Daniel Ricciardo on why Red Bull Racing can title challenge

Daniel Ricciardo believes that he can use a fun and relaxing off season to fuel a bid for his first Formula 1 driver’s title in his fifth season for Red Bull Racing. Also reveals what he misses about Max, and who he would invite to dinner.

The Australian finished fifth in the 2017 drivers’ standings ahead of team-mate Max Verstappen and is confident he can adapt to the new regulations.

We caught up with Ricciardo at the team factory, here is a selection of what he had to say:

How’s the mood in the team?

I feel there is a good intensity. Nobody is getting too excited. We have some work to do if we want to really achieve what we want. We all know we have got some desires to attack this year.

Can you beat Mercedes and Ferrari this year?

I believe so. With not many rule changes, we improved the car quite a lot last year. We should just be able to carry that over for this year and keep evolving from there. We should be able to fight more often. Time will tell, but I am confident. 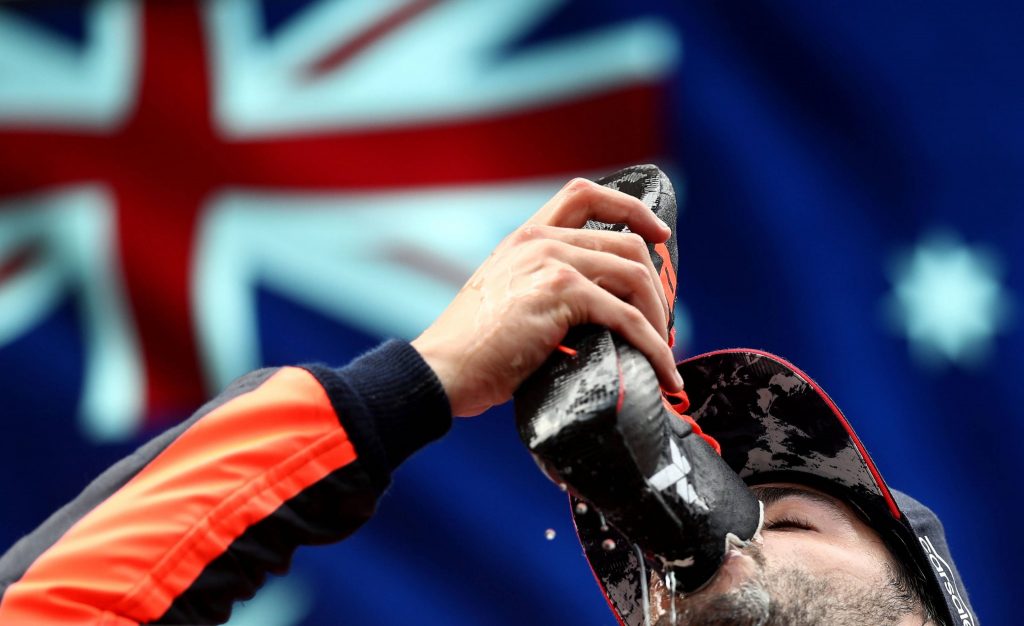 It will absolutely not be unlucky for some but it will be the best.

What have you missed about Max during the off season?

I have missed being competitive. I am not that competitive with my friends anymore, I am past that point. My job is competitive enough. Having Max around keeps me fired up.

With the increase in car weight this year, has your approach to training changed?

Not really. Since I joined Red Bull there has always been a weight saving thing going on with us. Last year we were able to put on a little bit of muscle, but I felt like each year I have managed well with whatever I have done. I always try and change a few things. Keep learning and evolving. Nothing groundbreaking. Keep ticking along and understanding what my body is doing and doing what is right for that.

What are the new regulations for 2018?

A couple of things. The halo is one and more tyres. Couple more sets of dry tyres for race weekend now and one less engine I believe for the year. It is down to three, which will be interesting. I will be gentle.

I don’t necessarily say that by race three I want to have been on the podium twice and had pole position. I don’t set goals like that. I want to be true to myself and make sure I have prepared as well as I can before every race and then I know I will get the most out of it. 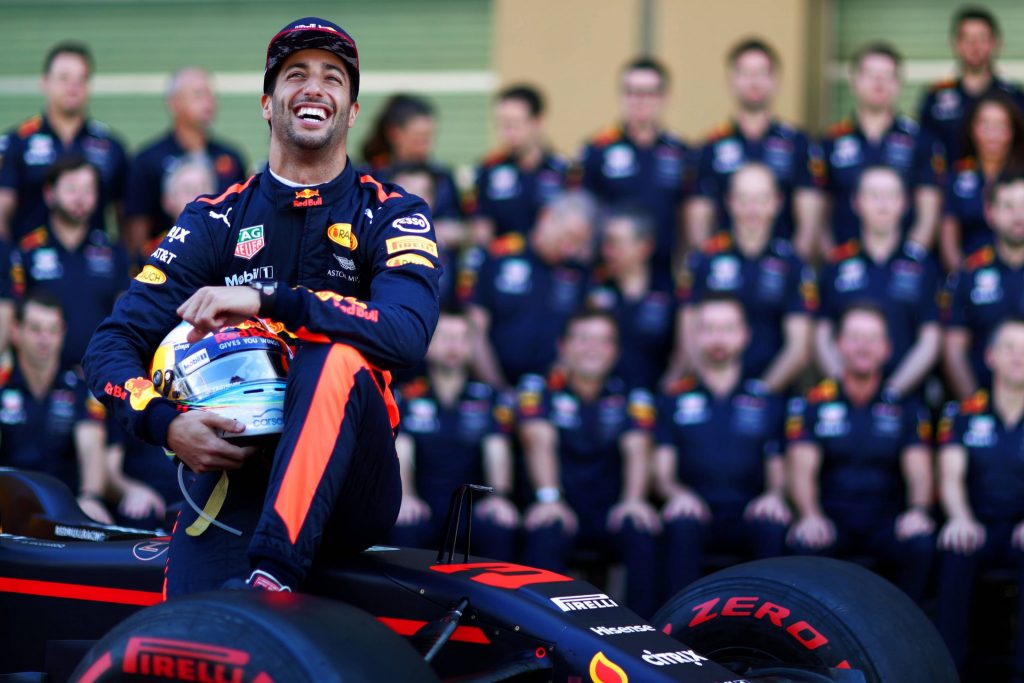 What did you get up to during the off season?

I got out of Europe and went back home to Australia to Perth and thought about not coming back – I was having a lot of fun out there! Two weeks in New Zealand for Mr (Brendon) Hartley’s wedding. We did some mountain biking and a little bit of training after that, which was really cool. Never done the North Island before, a really beautiful place. Nearly two weeks in California as well. Three blocks in three beautiful parts of the world.

Which three people would you invite to dinner?

Who would you swap jobs with for the day?

I have always been fascinated with two wheels. Motocross or MotoGP rider, that would be awesome, otherwise a musician. To be in a band is pretty cool. I recently got to know Mumford & Sons a little bit better. I have loved their music for so long. Getting to know how they travel and tour seems like a pretty nice lifestyle.

What makes you happy?

Simple things. Being around my friends back home. The sun makes me happy too. Coming back to Europe, I really realise that. 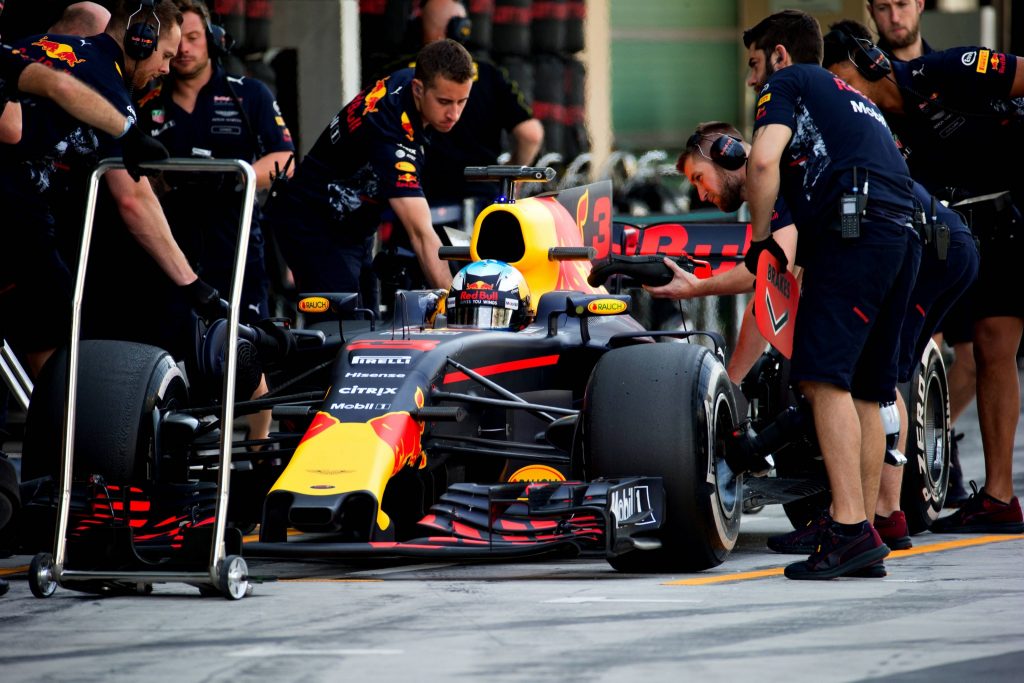