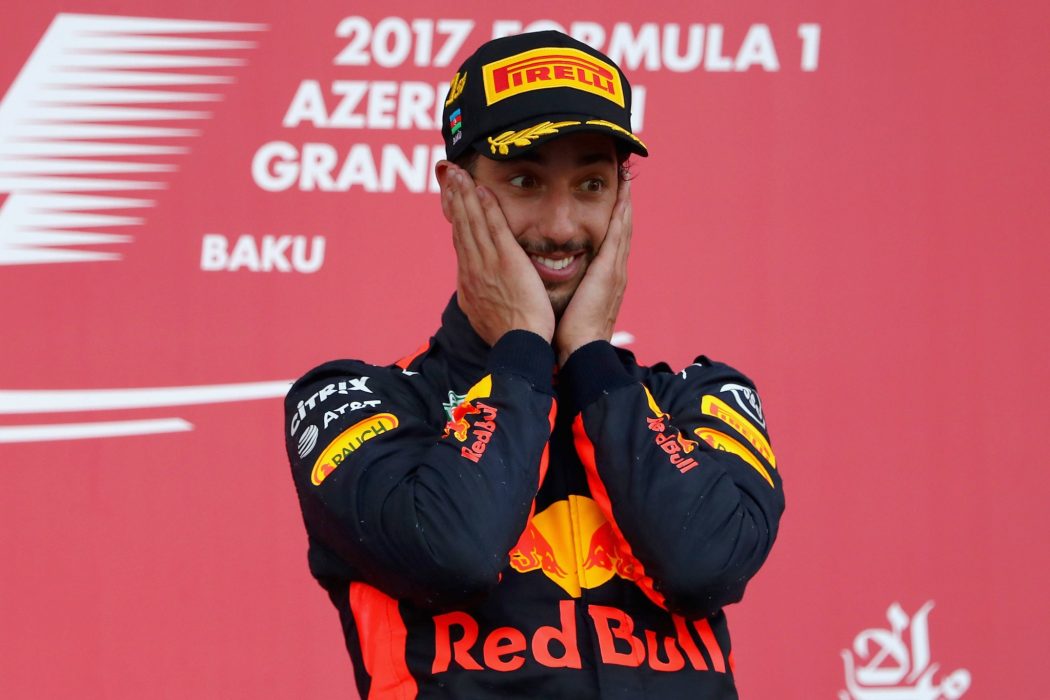 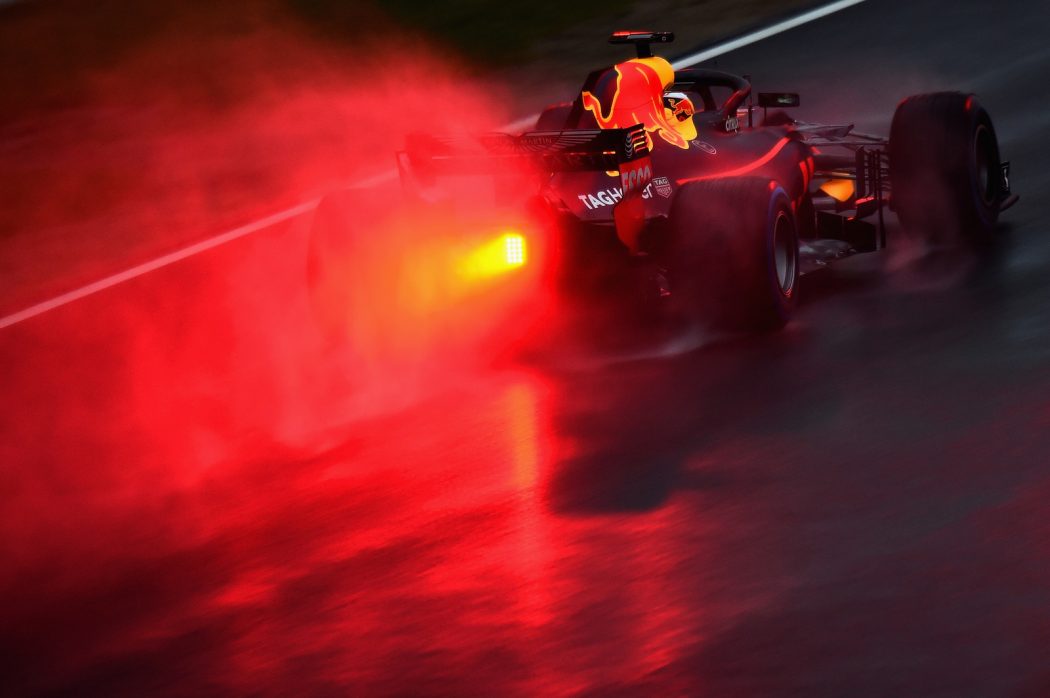 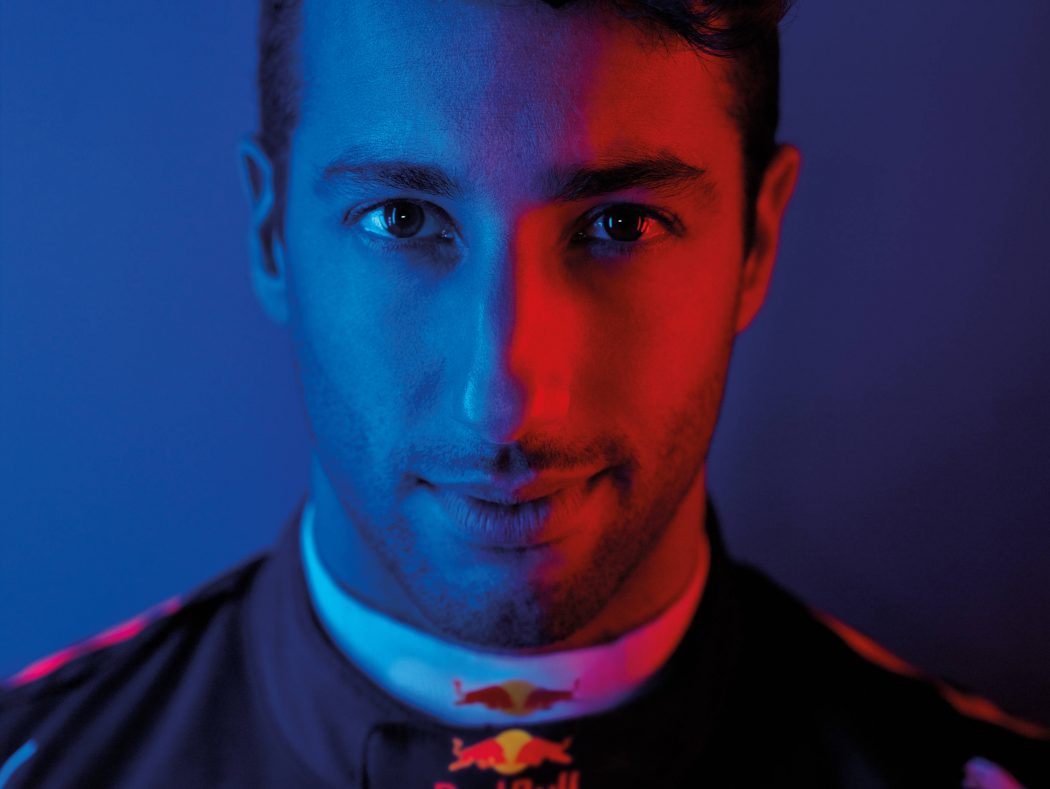 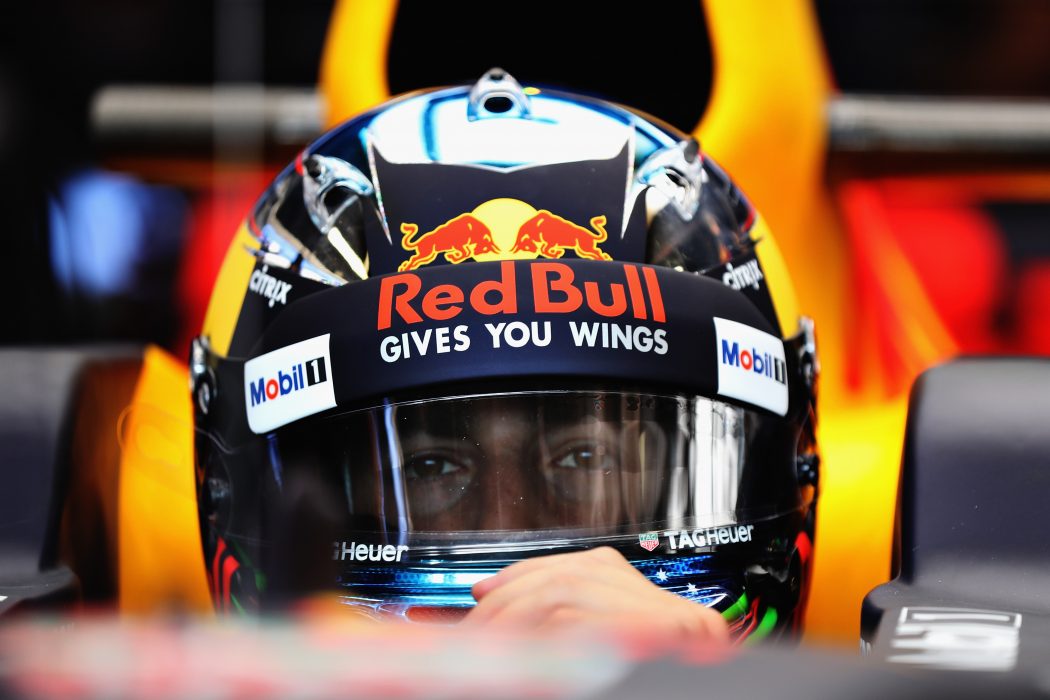 The brightest smile of the paddock settled on a driver that proves it’s possible not to lose control driving a car at 350 kmh. Daniel Ricciardo of Red Bull Racing is showing all his potential: five races into this season and the Honey Badger already knew what it feels like to defeat the fastest cars on the grid – Mercedes and Ferrari. We sat down with the Aussie, and not only did he made us feel truly comfortable, but also was open to talk about his career, his future, and the latest news regarding the sport.

Good afternoon, Daniel. This season has started quite well for you, a lot better than for your teammate. Does that make you face it all differently?

Yes… I want to continue to improve, that’s for sure. Somehow, it’s motivating me to keep doing well, to put pressure on all of my competitors, and try to be better in every sense. It’s also something I wouldn’t say I am excited about, but for sure it is one of the things that keep my motivation high.

Speaking about your competitors, we have a couple of young potential talents on the grid; do you feel the pressure to prove something more, considering you are not as young as they are?

Not yet. Maybe in my early thirties, I would be looking for that next big contract seeing these kids coming. But right now I don’t feel like my age is against me. If anything, it helps me, because the young drivers, not all of them, but many of them crazy fast, but they make huge mistakes on the way. So I think I’m in the right balance of being fast and not making many mistakes.

So far, you have 26 podiums, six victories and one pole position. What do you think you have to work on to win?

I don’t think we have the best car to qualify, to be honest. But for sure I can be faster, and I should be able to get more out of the tyres.

You have managed to finish third in the championship for two years. Do you believe it is possible to repeat it this year?

Yes. Indeed, I think I can achieve an even better position in the championship. That’s my plan and I am trying to do that.

I’m in the right balance of being fast and not making many mistakes.

Does that mean we’re going to see you reaching for the championship?

I believe so, absolutely. We will know more about it after a few races, especially after seeing how the updates work. But I do think that if we are faster with the updates, we can be faster for the rest of the year.

Reliability is crucial during moments like these. Does Renault provide everything you need right now?

At times, Renault’s engine has been good, however, in some cases, it’s been difficult… We’re going to get some penalties at some point, though… So it’s clear we can still be a more efficient team. I would say it’s all improving but it isn’t perfect yet.

Let’s talk about your future. Have you set a date to make up your mind regarding 2019?

Not personally, no. I don’t feel like I need to sign anything soon. I also want to see what happens with the team and with the other teams as well. So we’ll see how the year takes place… I know that at some point, other teams will want to know my decision, but for me, for my mind, it does not matter right now. It could be after the summer as well… when I know what is going to happen next year, I’ll be happy to sign something.

Have you ever considered to try endurance racing at any point in the future?

I have. Probably not at the moment, because Formula 1 is definitely enough. Literally, enough. Enough of racing [laughs]. I also like my weekends to be free, and right now we’re working a whole lot. So for the moment, I am only focused on Formula 1.

There probably will be two races in the US next season, and considering how much you like the country, you must be excited about Miami holding a race, aren’t you?

Yes! It would be pretty nice. I think that in such a big place we could have more than two races, maybe three. But let’s start with another one. Miami would be cool; I’ve visited it once, so I’d certainly like to go back. The next one could take place in California.

What’s your opinion on electric racing?

I have no problem with it. To be completely honest, Formula E is doing really well, but I don’t think it is in most ways like Formula 1. So I do believe Formula 1 needs to stay exactly as it is.