So much more than just a sport 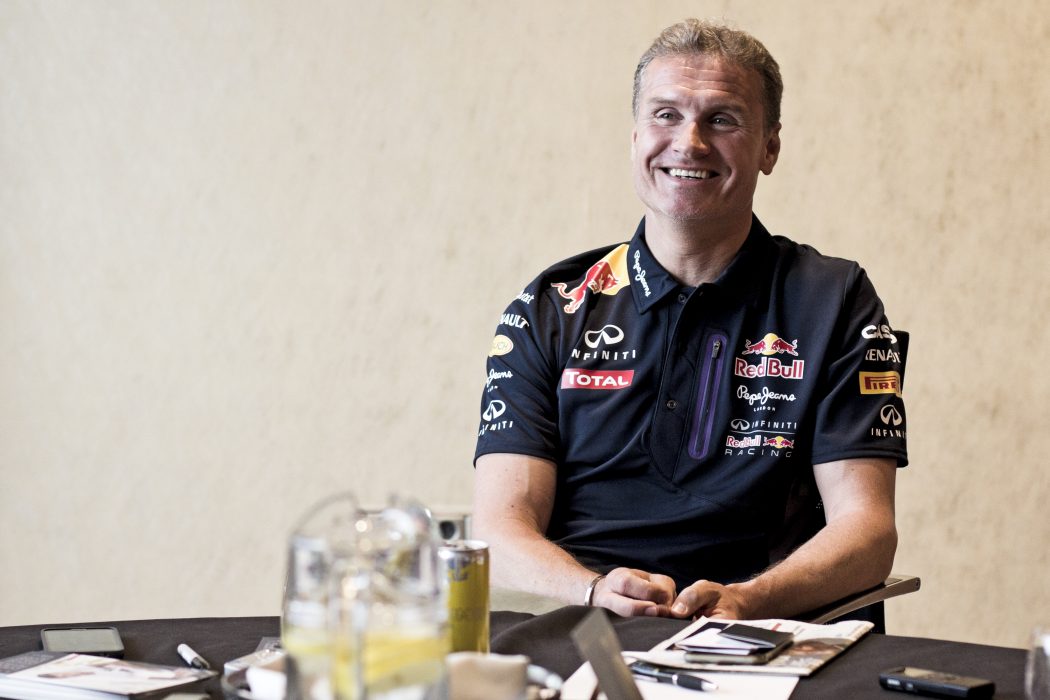 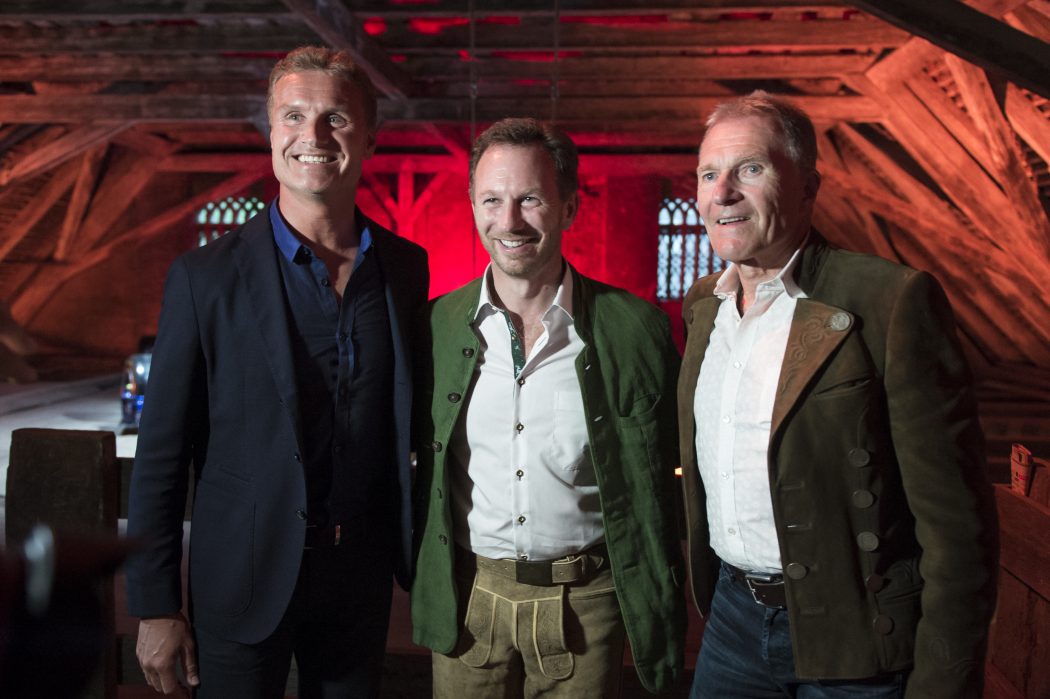 David Coulthard seen with the Indian flag during the show run at Necklace Road in Hyderabad, India 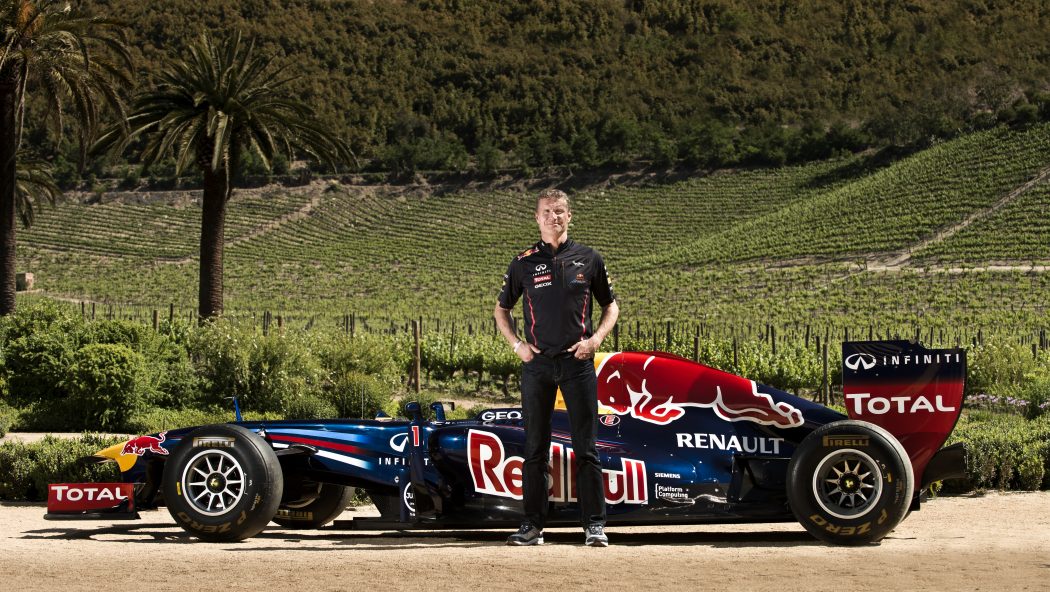 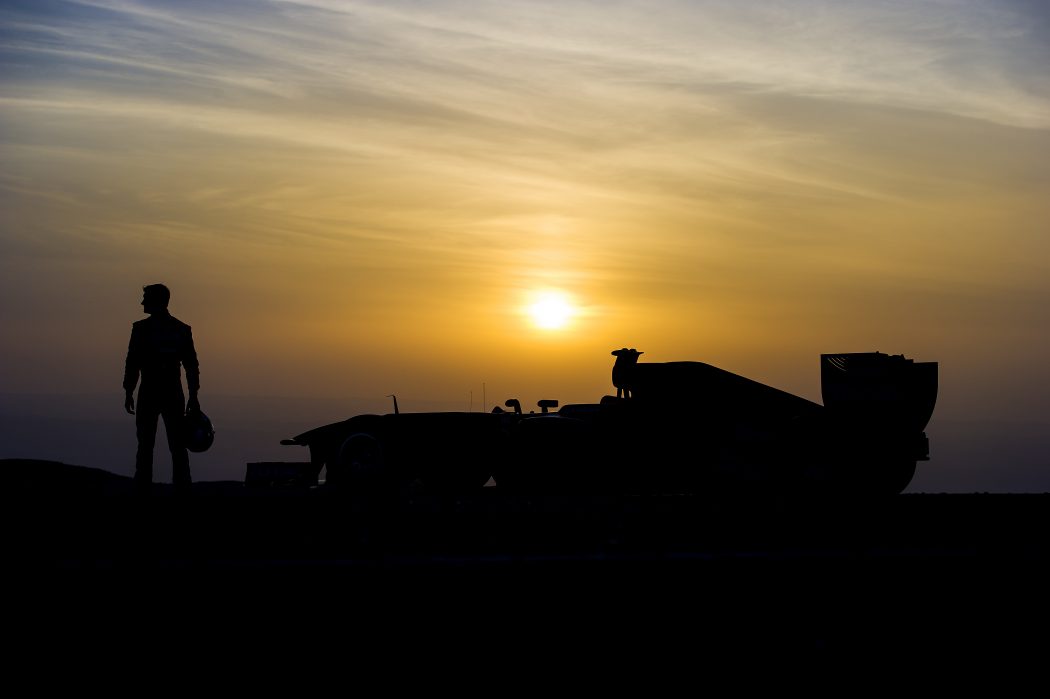 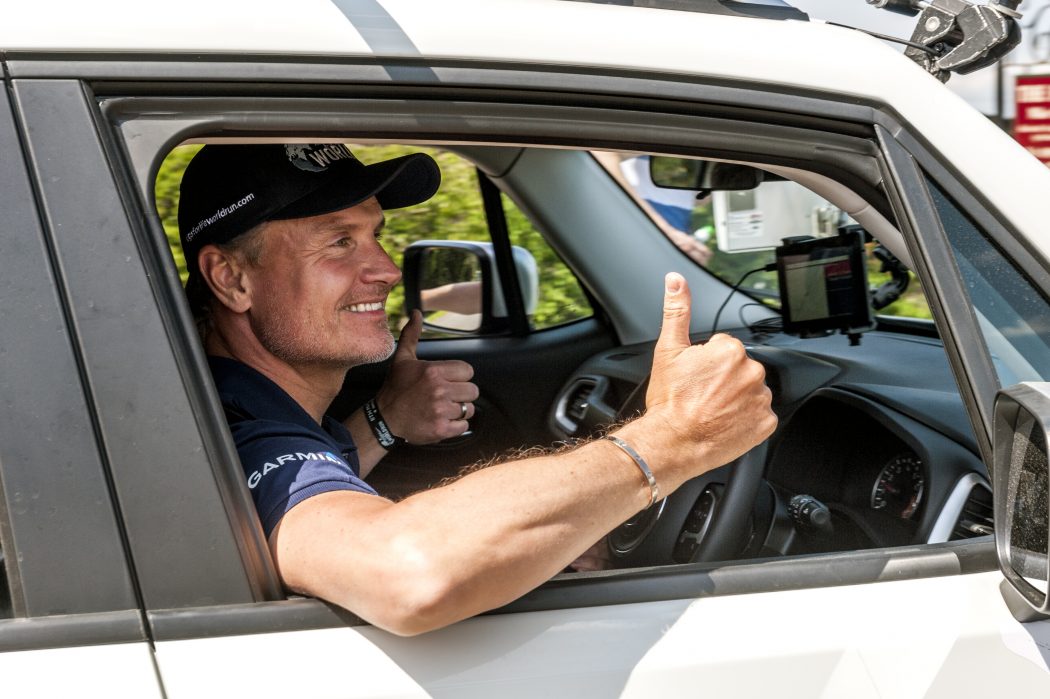 By Natalia Langsdale | A true Formula 1 icon, global ambassador of the sport, knight in Red Bull’s armour, respected journalist, commentator and simply an all-around impressive personality, Mr David Coulthard is here with us to share his thoughts on some significant topics.

Red Bull has been doing a fantastic job with show runs, promotional events, social and other F1-related initiatives. How important are these events to you personally?

First of all, personally, they are just so much fun to do. For example, it’s not like you get to drive a Grand Prix car in the streets of a vibrant city every day, so as a driver I’m always really looking forward to these experiences. I love Formula 1 and that’s what my career is about, so I’m lucky that something this fun is part of my job.

Obviously Red Bull is really doing a great job setting events like this up, and I think what’s most important here for the public is the opportunities. Opportunities for racing fans and other people to see what our sport is about up close, feel it and enjoy it. This is something that many potential and existing fans don’t have the chance to do very often or at all.

I also won’t pretend that this is not a brilliant opportunity to promote the Red Bull brand and Formula 1 racing itself. Our sport is still a business and using creative initiatives like show runs for instance is one of the most productive ways to spread the word about Formula 1 in new locations.

What could the sport learn from other racing series?

There is still a lot that Formula 1 could do with fan engagement. Making the sport more accessible to the fans would certainly increase Formula 1’s popularity. However, we must also consider the fact that when many people want something that’s otherwise exclusive and they get it, the thing loses its exclusivity.

Other racing series seem to be doing a good job at keeping the sport open to their crowds. For example, MotoGP has a paddock that’s pretty accessible, but I’m not sure the same would work in Formula 1. We must find a balance that kind of works well for everyone involved.

The fact that they are regular fans doesn’t mean they wouldn’t be interested in business affairs, especially in the ones that are presented from a captivating angle.

The readers of our magazine are definitely interested in the business side of high-end racing, but would regular Formula 1 fans like to know more about the behind-the-scenes action of working with partners, sponsors?

Some of them, yes. The fact that they are regular fans doesn’t mean they wouldn’t be interested in business affairs, especially in the ones that are presented from a captivating angle. People care about Formula 1, and they like to know about the health of the sport’s business side in order to have an understanding of why particular processes work or not work. They’re also interested in the financial stability of the team they like, so keeping up to date with the team’s sponsors and new deals is really something honest fans find important.

How is the sponsorship side of Formula 1 changing?

I think sponsors now consider a lot more factors before they make the decision to partner with a team. It used to be more about the visibility, and today it’s mostly about sponsorship activation.

In your opinion, what’s the secret behind the success of Red Bull’s driver program?

Firstly, I believe that the “secret” method itself is very simple: searching for the best driver, not a driver with particular talents, particular style, of a particular nationality or age. It’s just working hard and spending a lot of time on finding promising racers that can get you great results.

Secondly, the Red Bull ownership is also a very strong factor. The brand has two teams that are racing in Formula 1, so their driver program has to work as the perfect tool to prepare quality racers so they could win once they’re in the sport. Red Bull has control over the teams, and the brand has first-hand experience in taking care of the drivers, whereas if you’re an owner that hires someone to run the driver program, you’re only getting the second-hand approach on things.

Are modern drivers different from the ones when you were racing?

Well, they’re getting into the sport younger, that’s for sure. Also, the way some racers are portrayed now is different from their image earlier.

If you look at someone like Lewis Hamilton, he’s not just a successful driver, but an international star and icon – his lifestyle reflects that and his image does as well. Lewis can participate in the making of a fun racing video with another driver, go to a European Grand Prix, race, party, do various promotional events and go to Asia in the same week, also being able to interact with his enormous fan base instantly through all social channels. Drivers from the 1960s, 1790s or 1980s look like gladiators of the past compared to him as they were presented to the public in different ways.

The brand has first-hand experience in taking care of the drivers.

Do you see a difference between Formula 1 fans in various countries?

There are relatively new audiences, new audiences and already-made audiences. The already-made ones have a long-term relationship with Formula 1; the love for the sport has been in their country for decades and you can feel it. Formula 1 is so much more than just a sport, and sincere fans like to know everything there is to know about any factors that might influence racing affairs.

Yes, you do also notice differences in how fans react to various processes, especially in terms of their approach to engineering. However, if there’s interest in racing at a particular location, there will most definitely be people there that you can share your passion for the sport with.

How would you make Formula 1 popular in the Americas?

Home-grown talent is probably the most effective way to do it, there is no way around it. Haas F1 Team have been doing reasonably well and I’m sure the popularity of our sport in the US is growing. Of course these processes require time, especially in a market where there is so much strong racing action.