The reorganisation of Renault’s Formula 1 operation – to be known as Alpine from this season – continued this weekend as Davide Brivio was named as racing director of the team.

Brivio, who has a long record of success in MotoGP with Yamaha and most recently Suzuki, had been linked with a switch to F1 ever since he quit his role with the Japanese manufacturer earlier this month.

And on Sunday morning, Alpine confirmed the news in a short statement that read: “We are delighted to confirm Davide Brivio will strengthen our team ahead of the 2021 FIA Formula One World Championship season.

“Davide joins the Alpine F1 Team with a wealth of experience and success following more than 20 years in the MotoGP World Championship.

“We look forward to welcoming Davide as we start the next stage of our Formula 1 journey.” 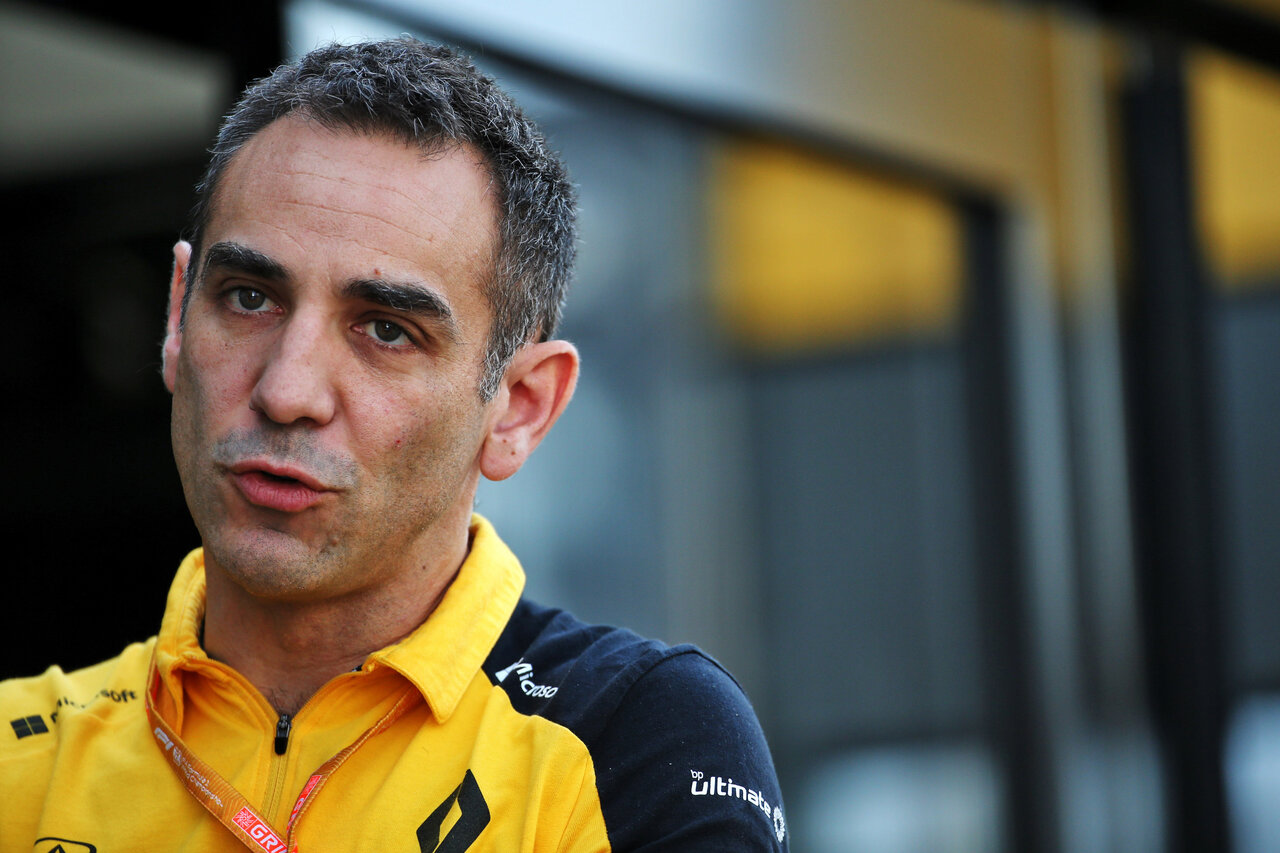 The news comes just days after Renault announced the shock departure of Team Principal Cyril Abiteboul, ahead of the outfit’s rebrand as Alpine for this season, with new company CEO Luca de Meo instigating a major shake-up that sees Laurent Rossi, previously the Director of Strategy and Business Development of Groupe Renault, taking over as the new CEO of Alpine, with overall control of the F1 team.

As well as a change in leadership at the top, Alpine will also have a new driver line-up in 2021 with Fernando Alonso returning to the team where he won his two world championship titles to partner Esteban Ocon, following Daniel Ricciardo’s switch to McLaren. 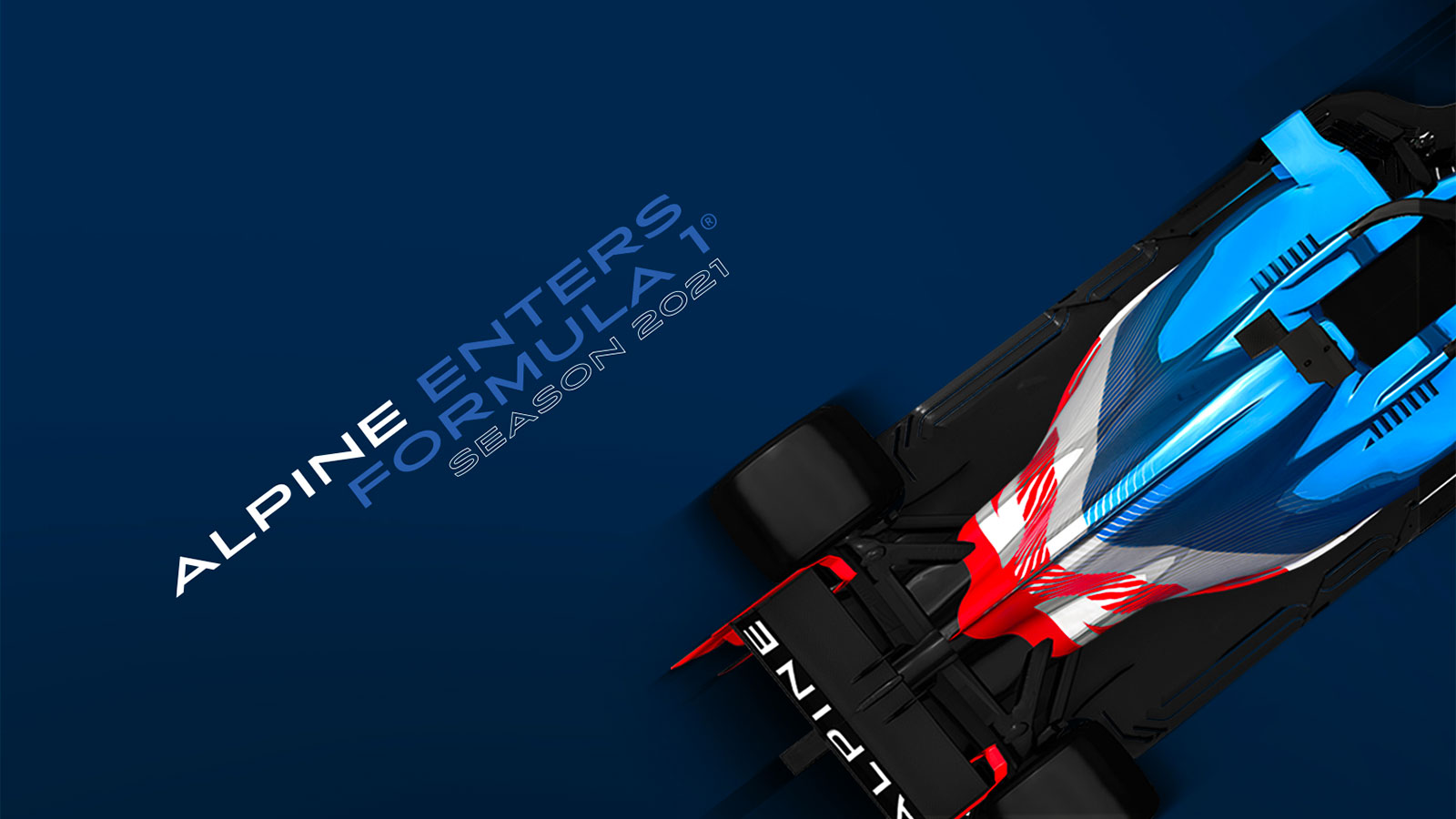 Alpine is a beautiful brand, powerful and vibrant, that brings a smile to the faces of its followers.

Alpine, a brand born from motor racing, develops and enters its name in the Formula 1 World Championship.

Groupe Renault continues to participate as a manufacturer in the F1® World Championship, supported by the new Concorde agreements.