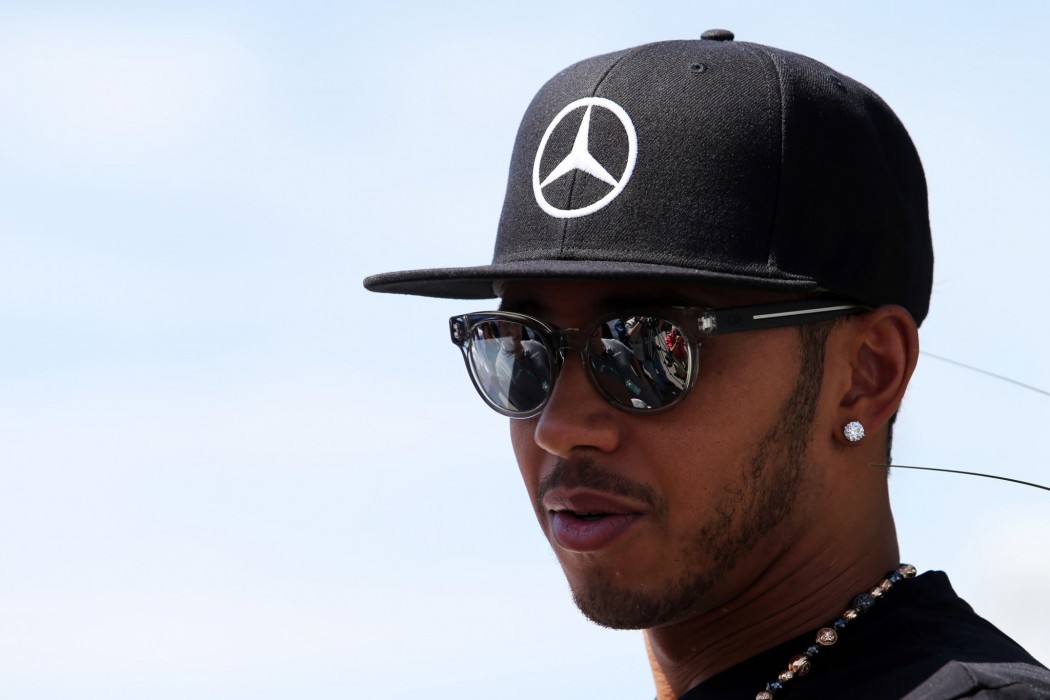 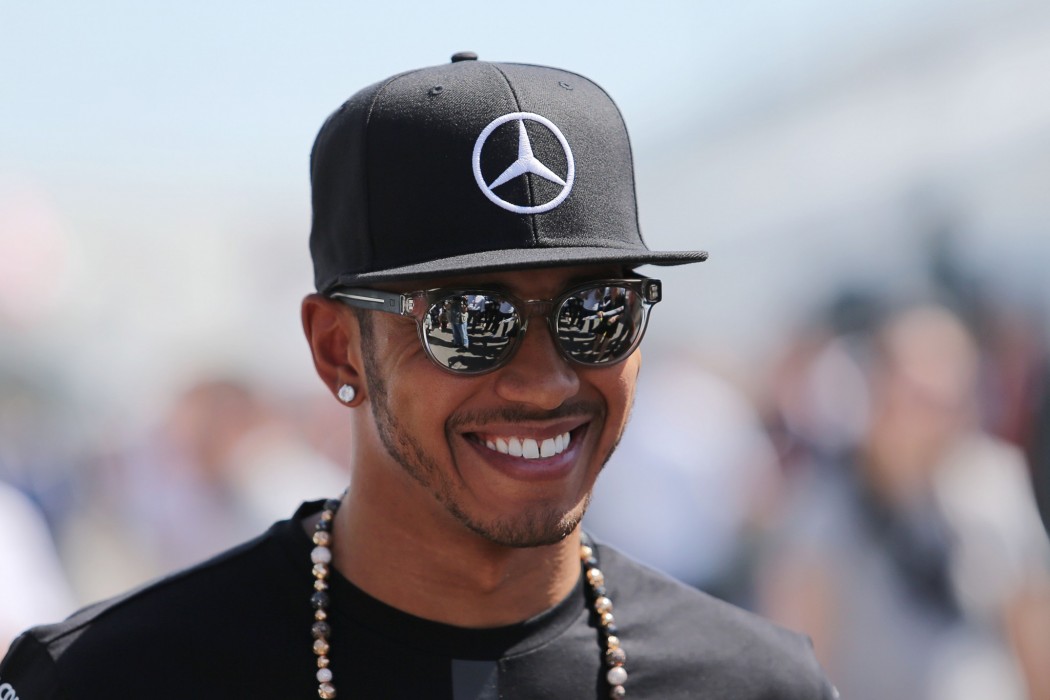 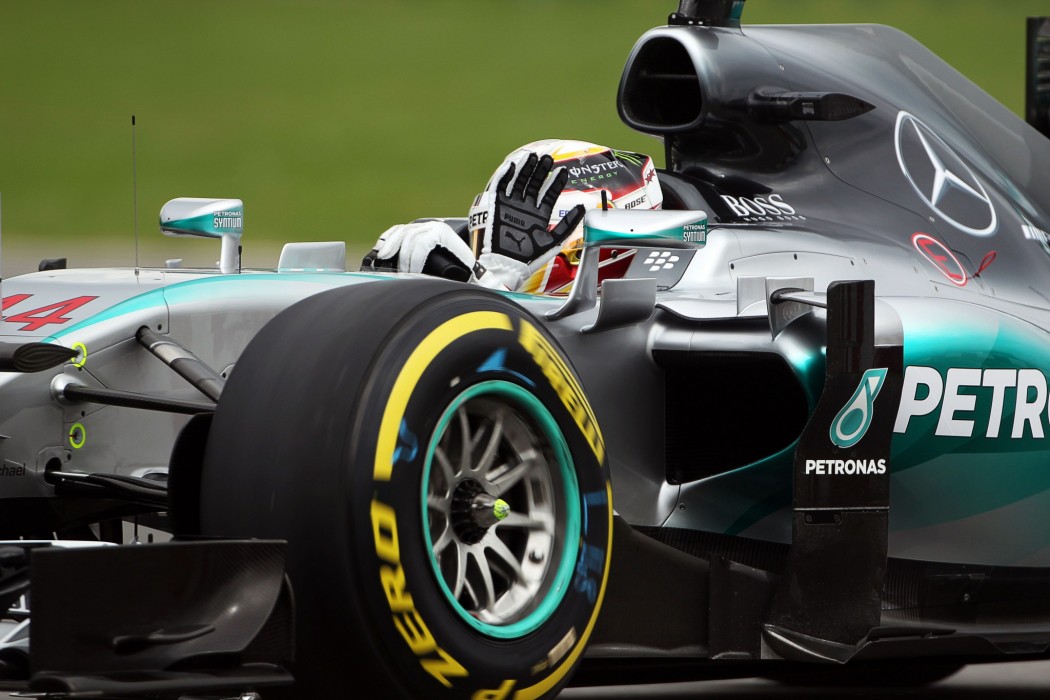 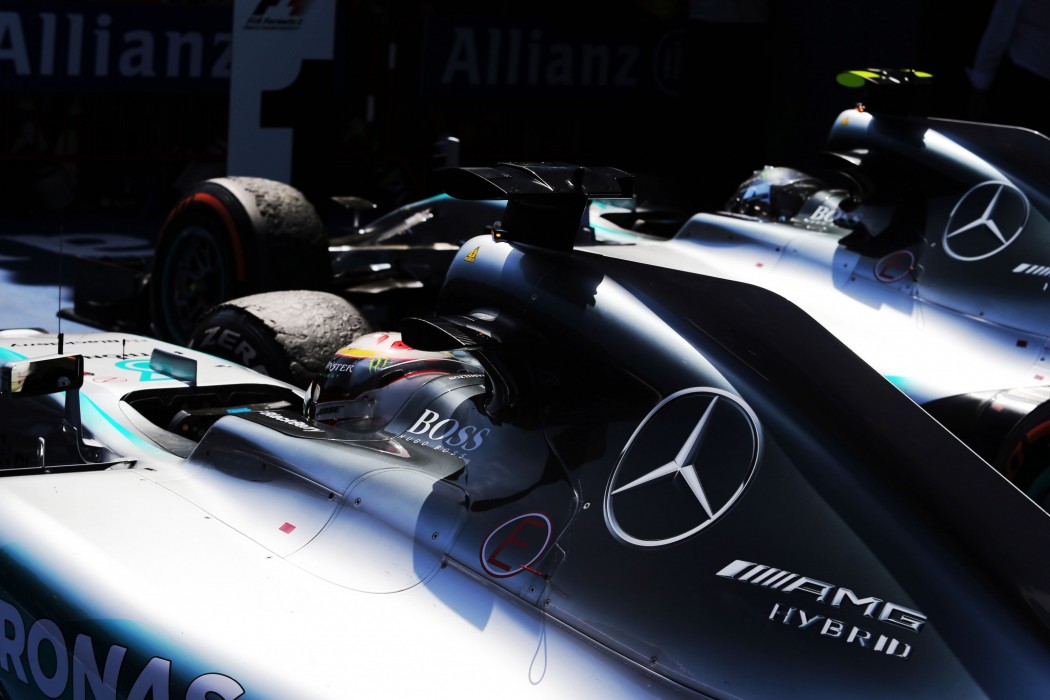 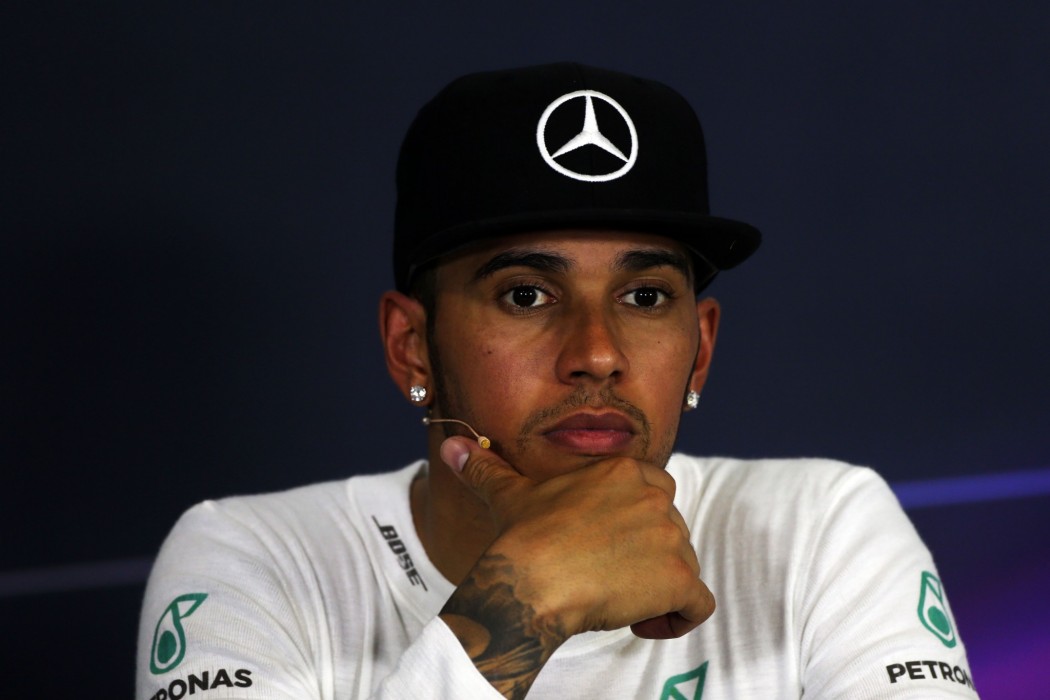 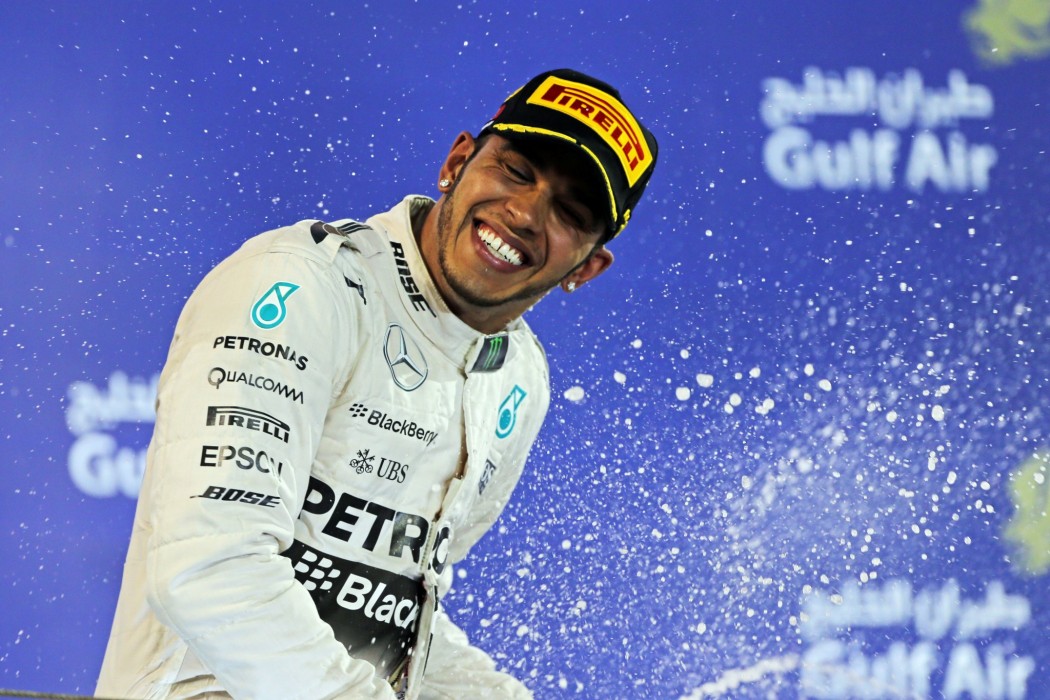 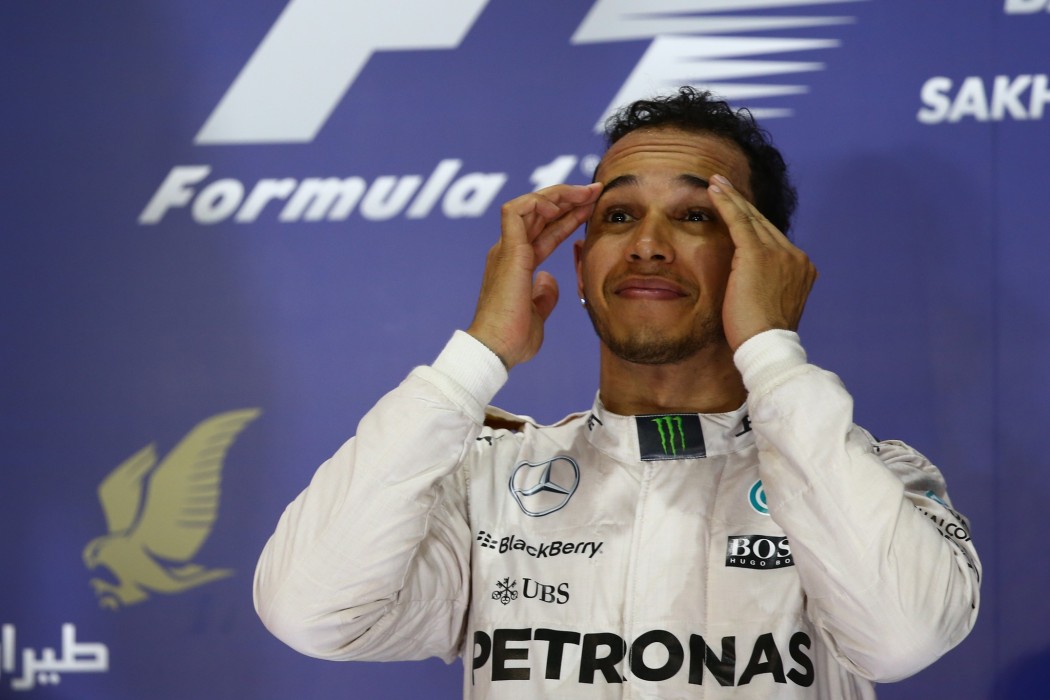 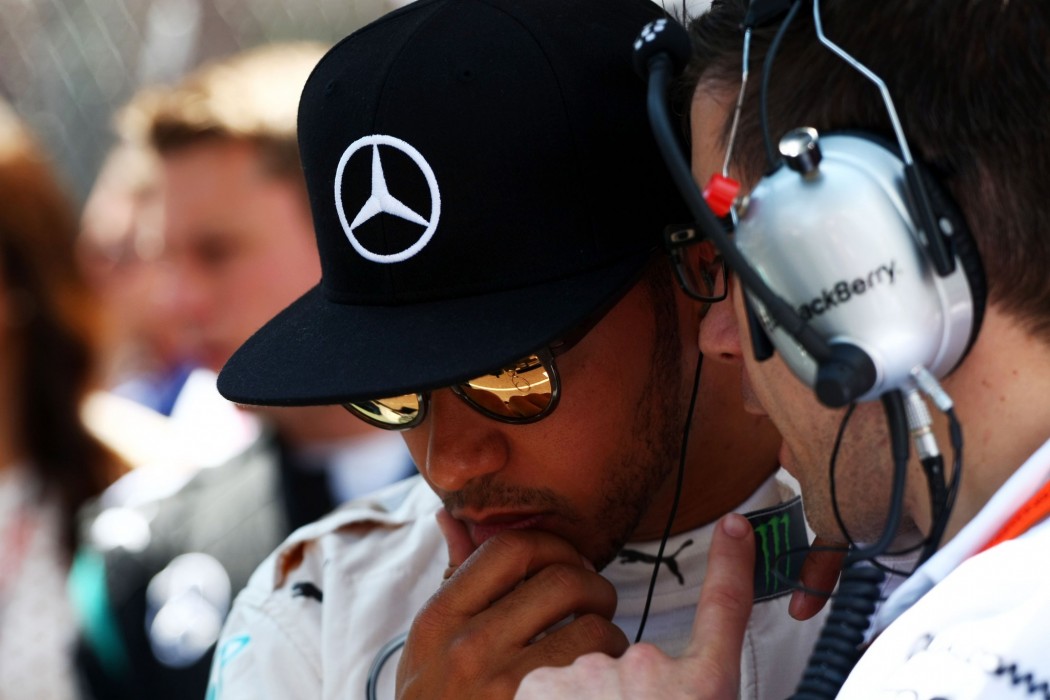 It’s no surprise that this year Lewis Hamilton was at the epicentre of attention for almost the entire season – the very talented Brit proved he’s consistent and thorough in his path to a second Formula 1 World Champion title. We focus on the career of this motorsport superstar.

Lewis Carl Davidson Hamilton, MBE, was born in Stevenage, Hertfordshire, on the 7th of January 1985. In December 1995, at the age of ten, he approached McLaren team principal Ron Dennis at the Autosport Awards ceremony and told him: “I want to race for you one day… I want to race for McLaren”.

Less than three years later McLaren and Mercedes-Benz signed him to their Young Driver Support Programme. After winning the British Formula Renault, Formula Three Euroseries, and GP2 championships on his way up the racing career ladder, he drove for McLaren in 2007, making his Formula 1 debut 12 years after his initial encounter with Dennis. Hamilton’s contract for the McLaren driver development program made him the youngest ever driver to secure a contract which later resulted in a Formula 1 drive.

Coming from a mixed background, with a black father and white mother, Hamilton is often labelled “the first black driver in Formula 1”, although Willy T. Ribbs tested a Formula One car in 1986. He is also the first driver of black African heritage to win a major race at Indianapolis Motor Speedway in any discipline.

In his first season in Formula 1, Hamilton set numerous records, while finishing second in the 2007 Formula 1 Championship, just one point behind Kimi Räikkönen. He won the World Championship the following season though. Lewis is the only driver on the current grid to have won at least one race in each season he has competed into a date, with McLaren from 2007 until 2012, and with Mercedes since 2013. He has more race victories than any other British driver in the history of Formula 1.

During the course of his Formula 1 career, season-by-season Hamilton has beaten nearly all his teammates in the drivers’ championship, including two World Champions. The exception was in 2011 when Jenson Button beat him by 43 points: