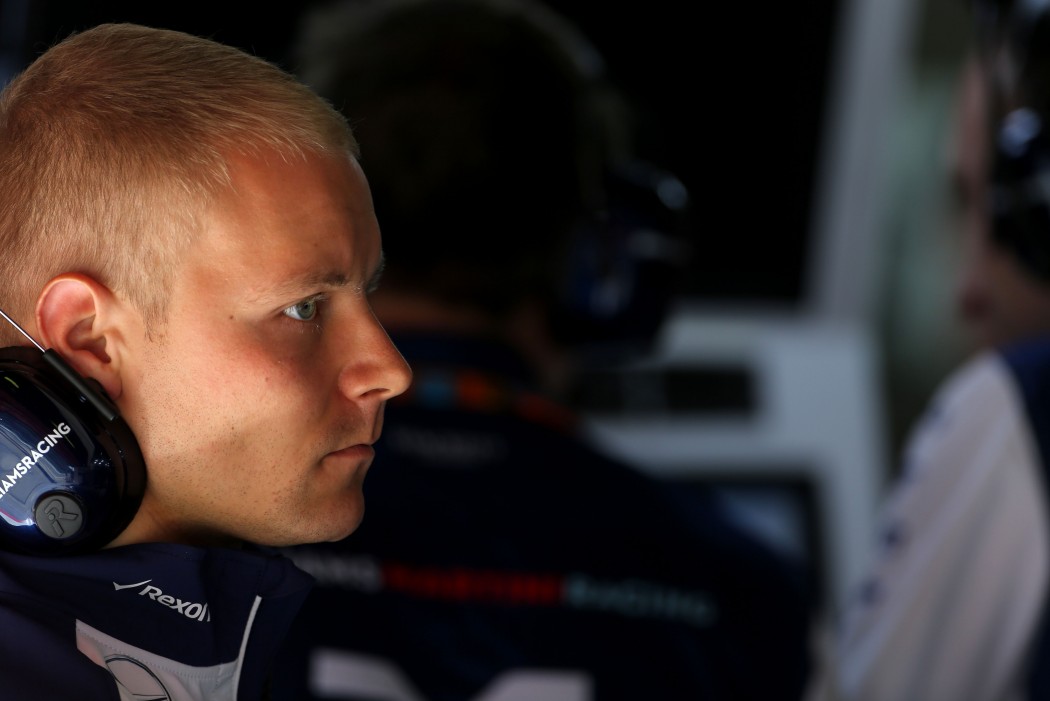 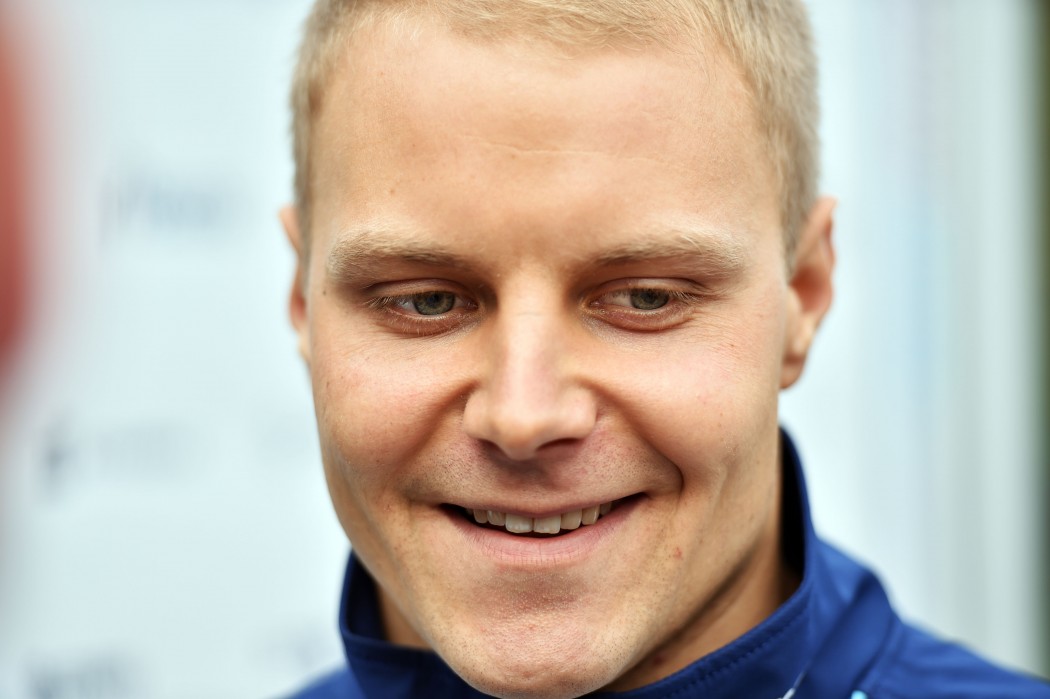 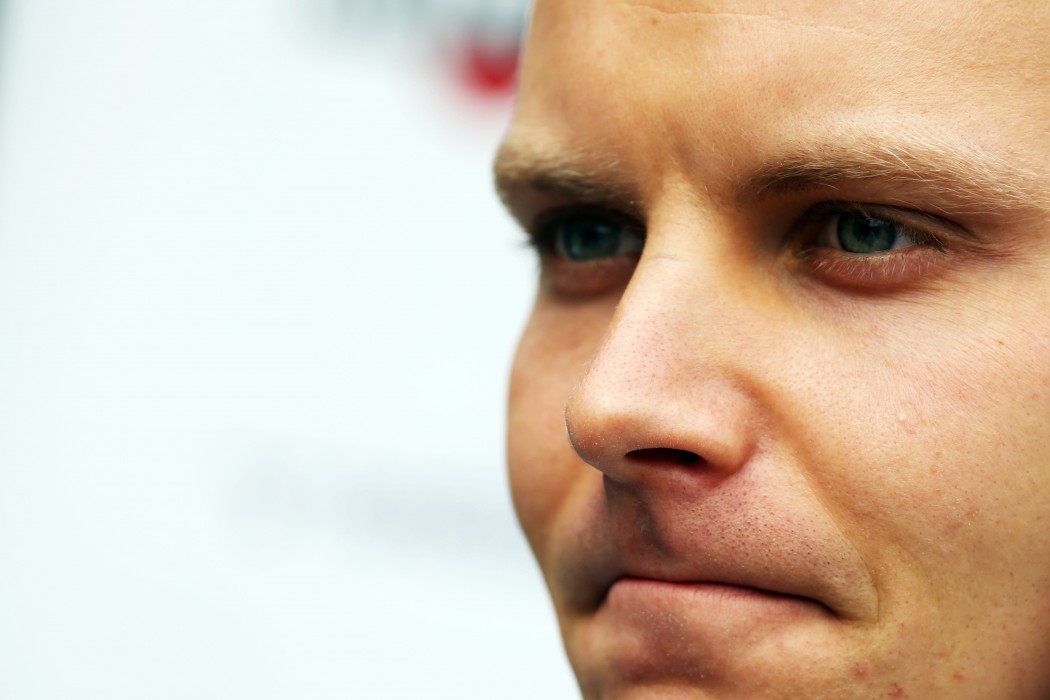 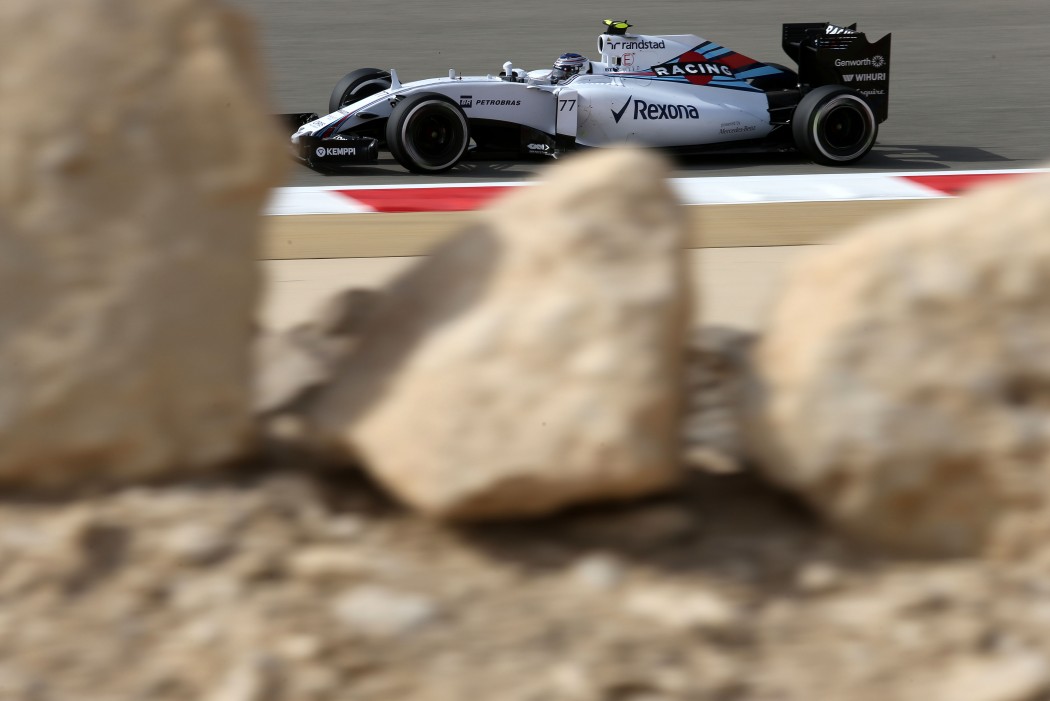 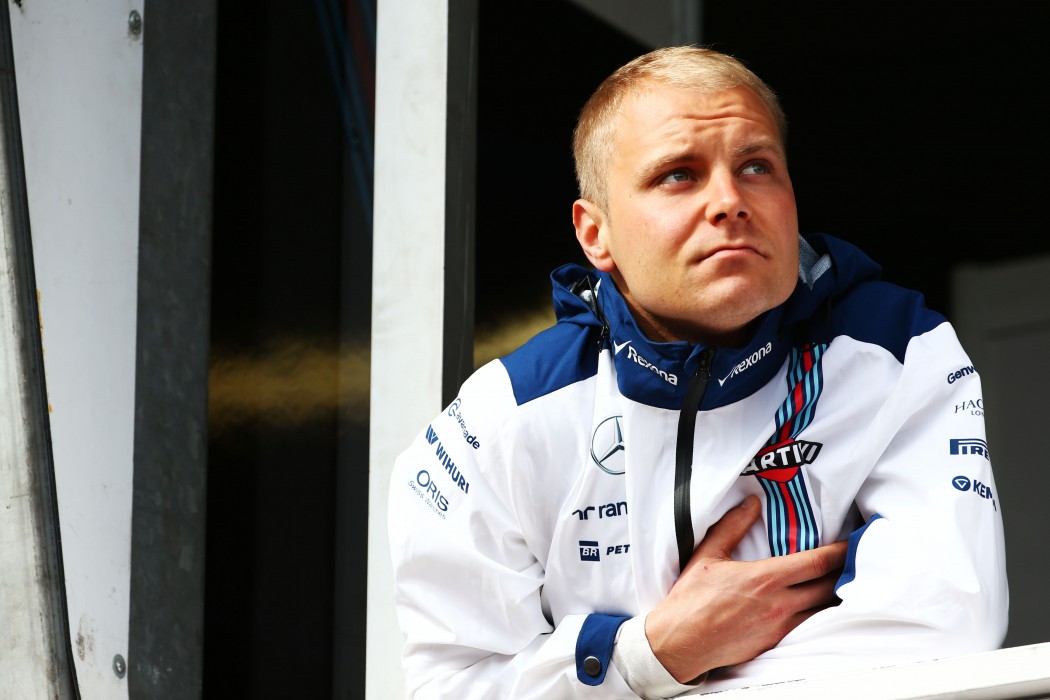 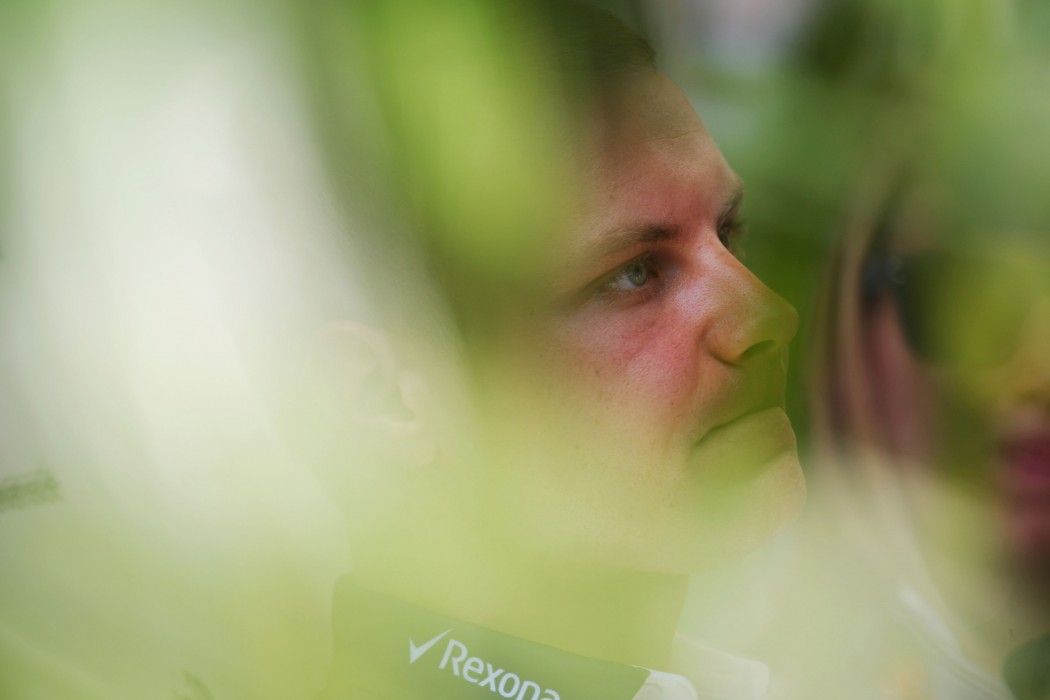 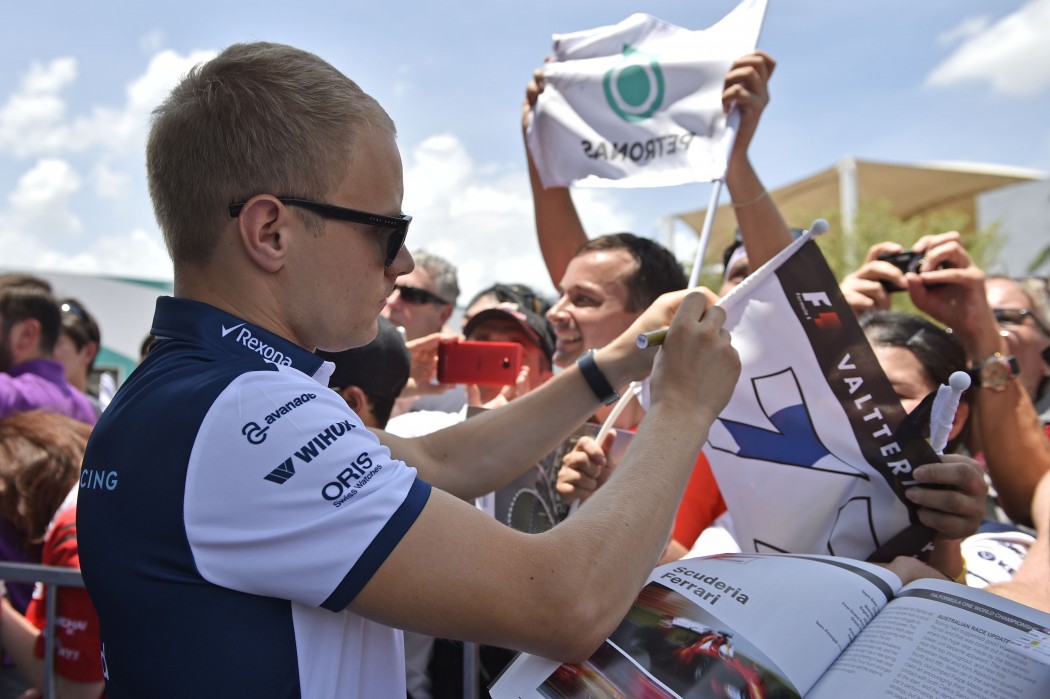 Paddock magazine investigates the past and present of Valtteri Bottas, a driver who has everyone’s eyes on him this season.

Valtteri Bottas began his career racing karts at the age of six. Over the next decade, he amassed countless race wins, many championships and a seven-year stint in Finland’s National Karting squad.

Despite not winning a race in 2009, Valtteri claimed two poles and secured third in the Formula 3 Euroseries. In June of the same year he won the Masters of Formula 3 at Zandvoort, a title he won again in 2010 and he remains the only driver ever to have won the title twice.

Valtteri Bottas remained with ART’s F3 team in 2010, securing two victories en route to third place in the championship. In 2011 he won the GP3 Series at the first attempt, claiming a win at each of the last four race weekends to secure the title in the penultimate race.

He was assigned test driver for Williams in 2010 and ’11, before becoming Official Reserve Driver in 2012 taking part in 15 practice sessions over the course of the season. After impressing the team, he was duly promoted to Race Driver and competes in the FIA Formula One World Championship with the Williams F1 Team. So far he’s in fourth place for the 2014 season.