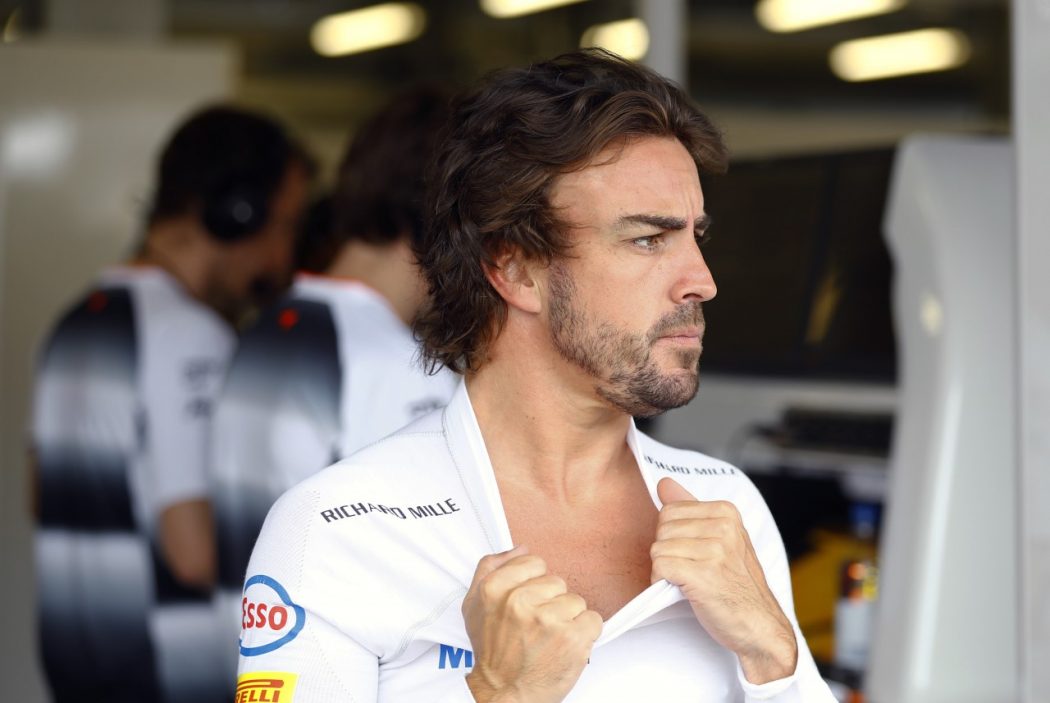 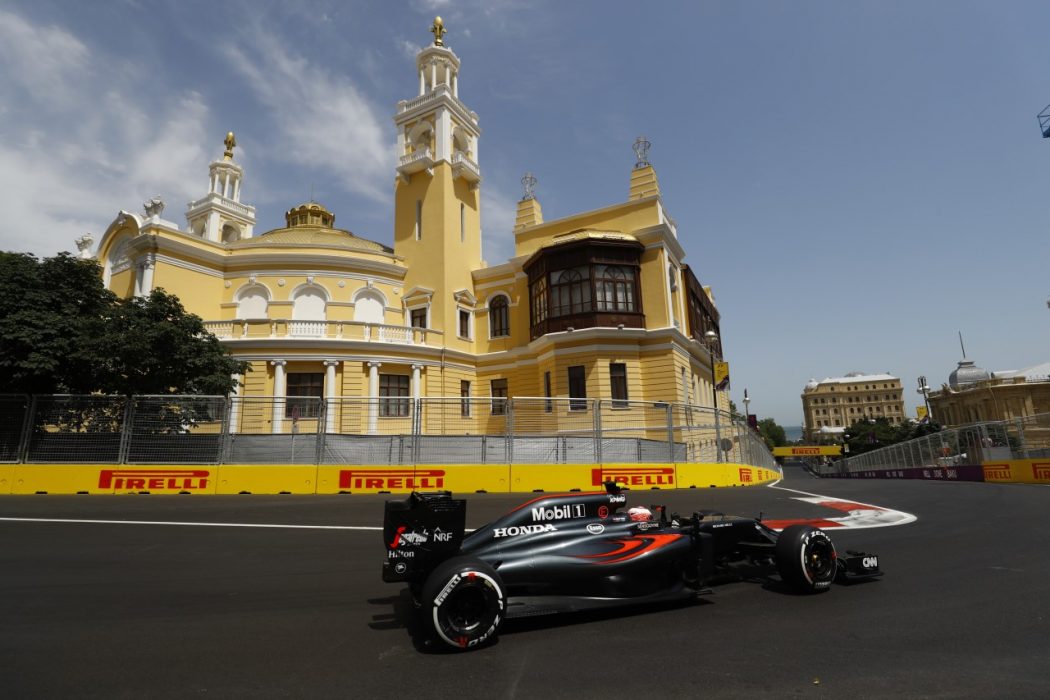 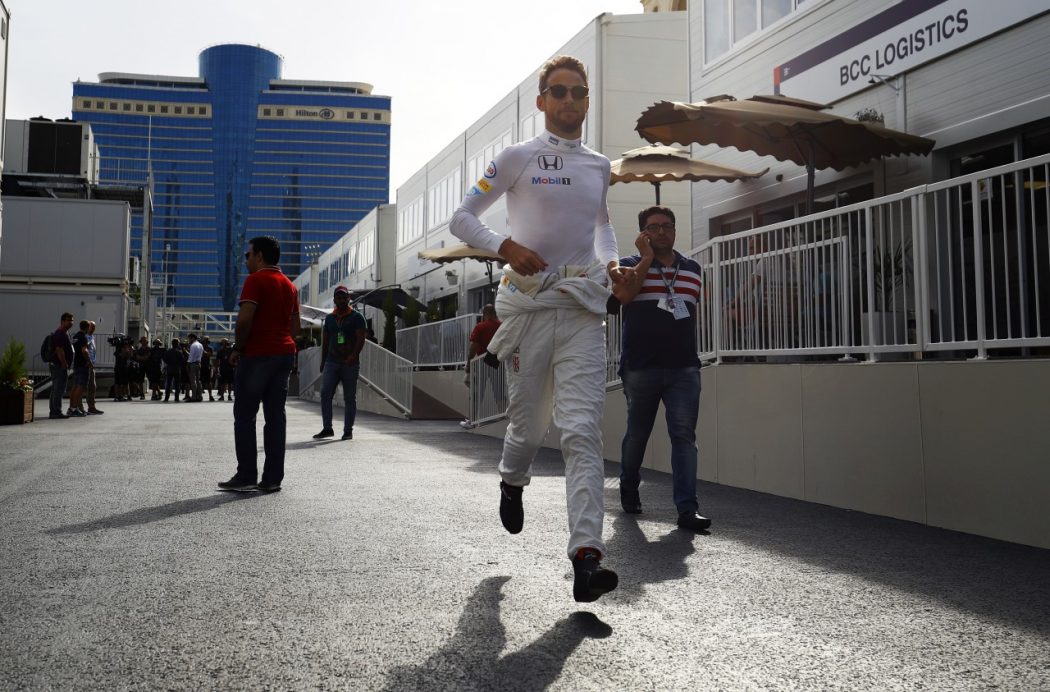 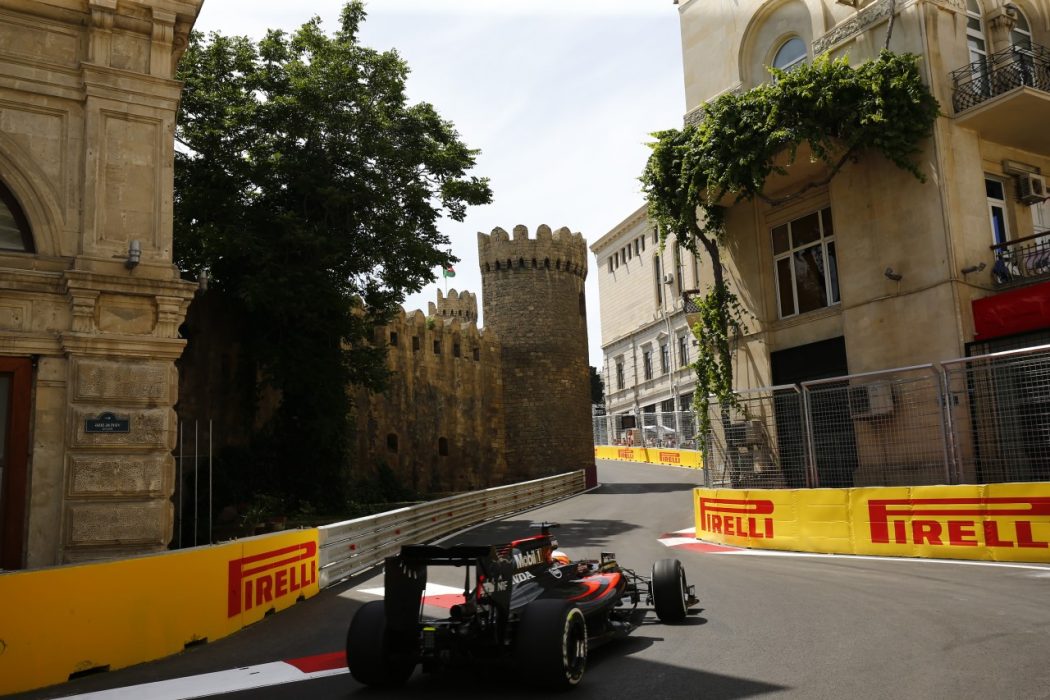 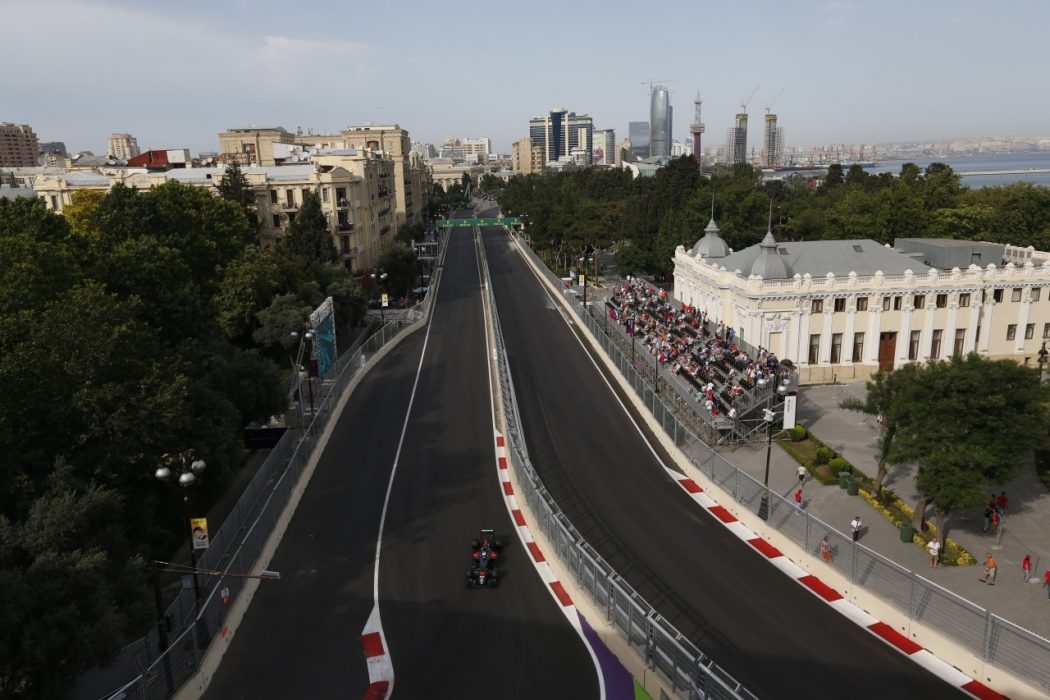 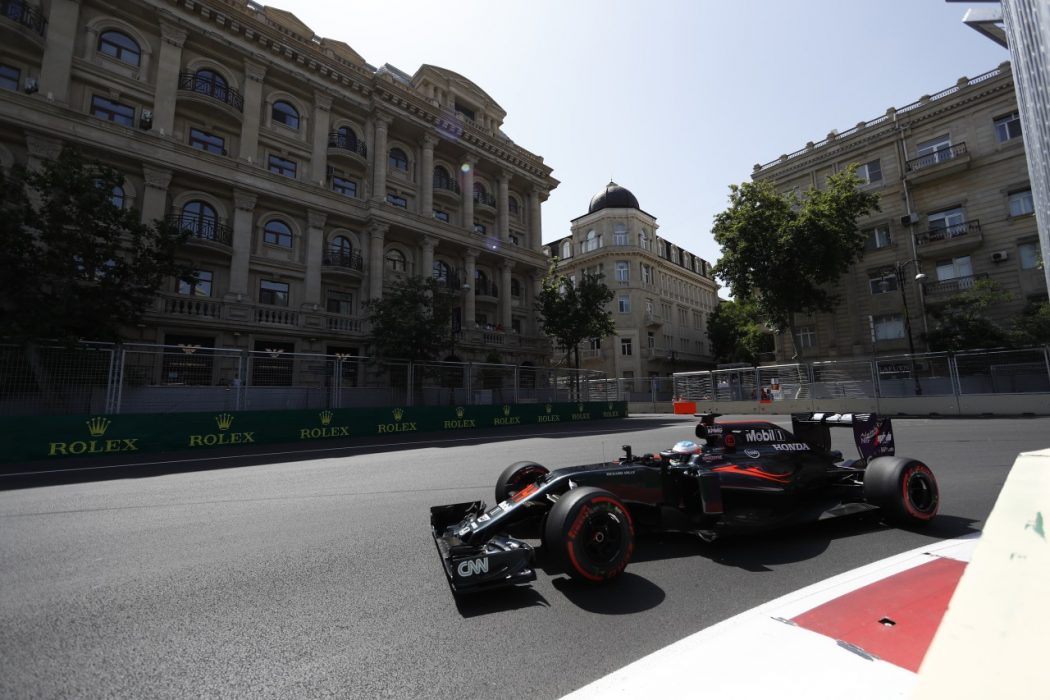 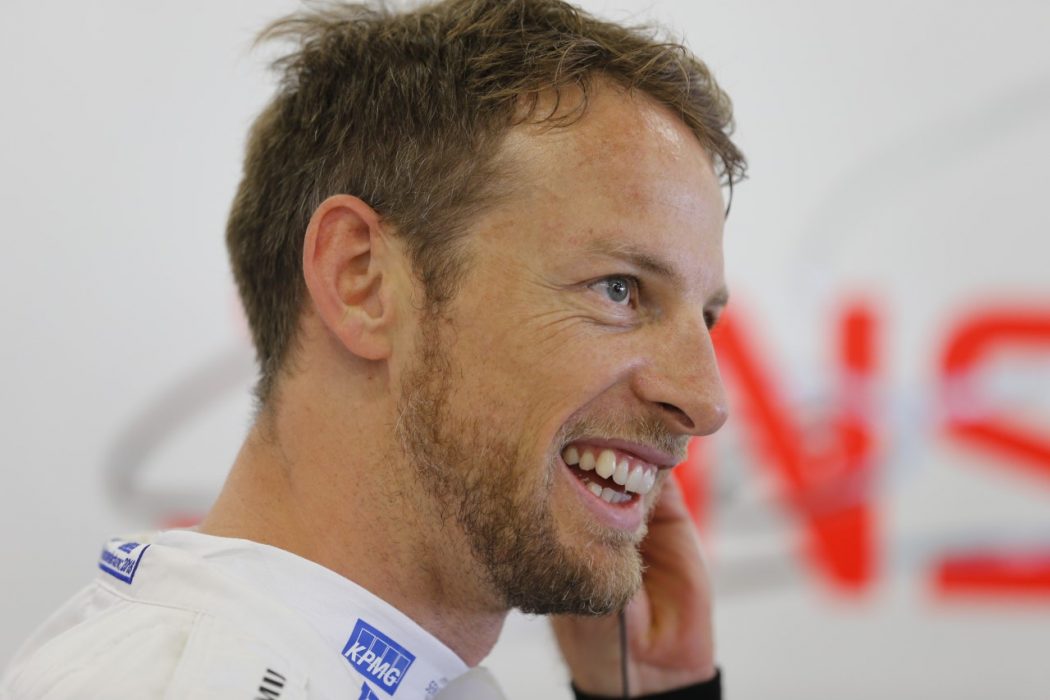 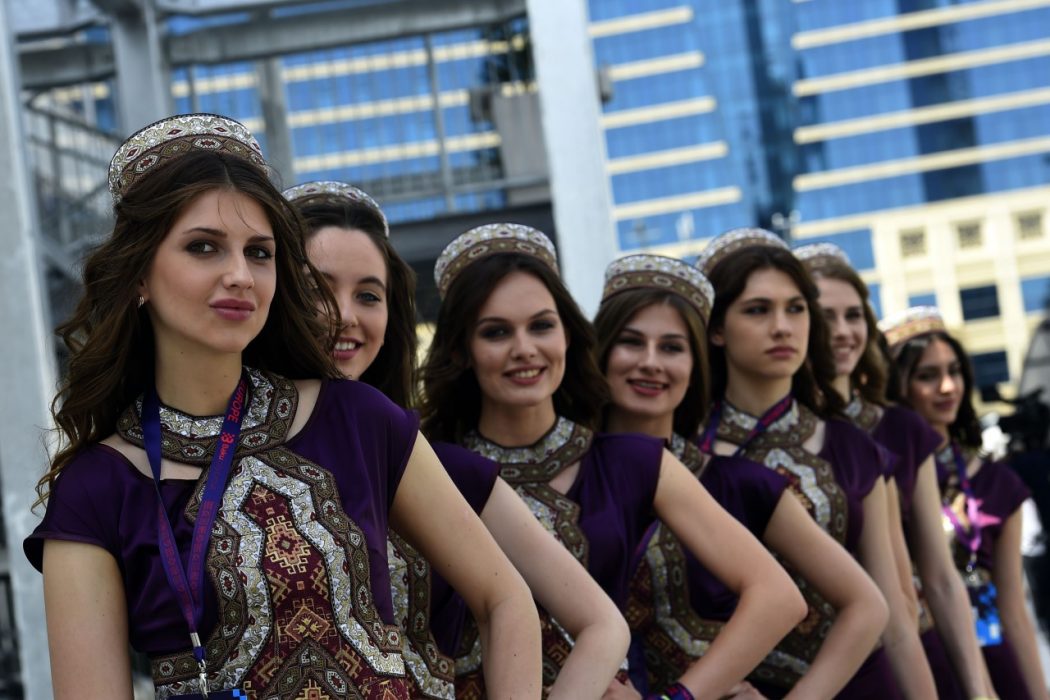 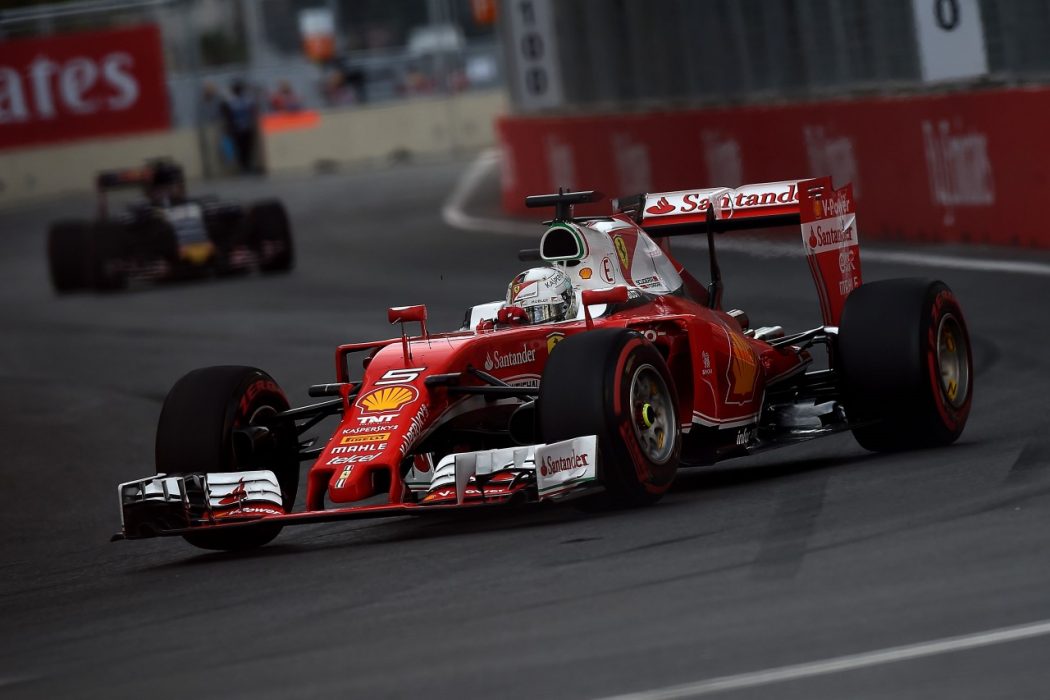 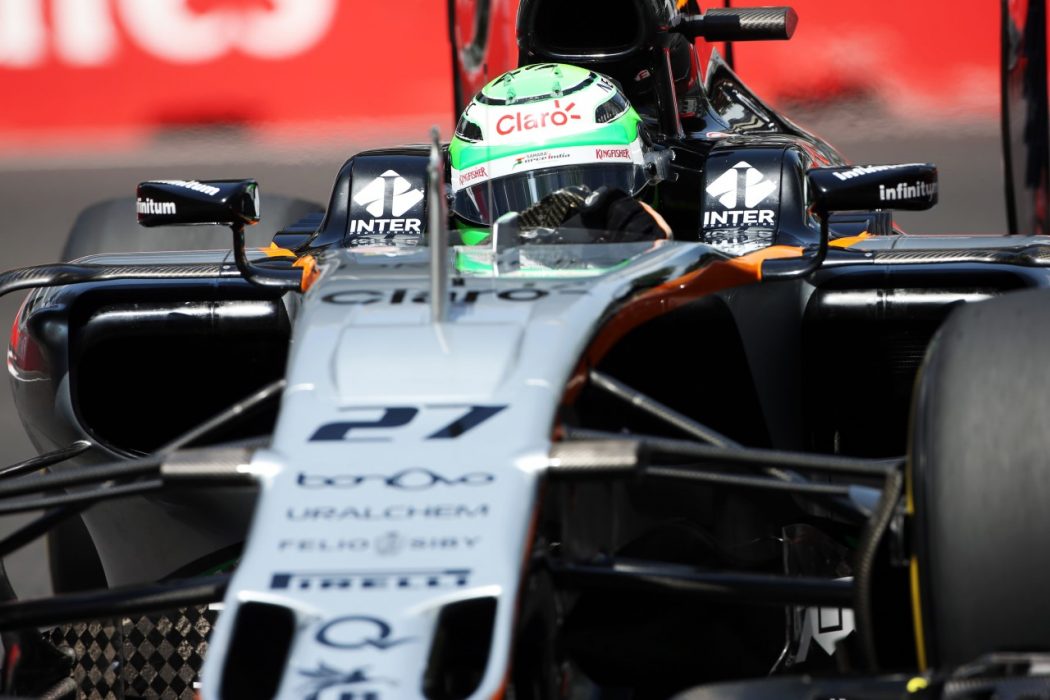 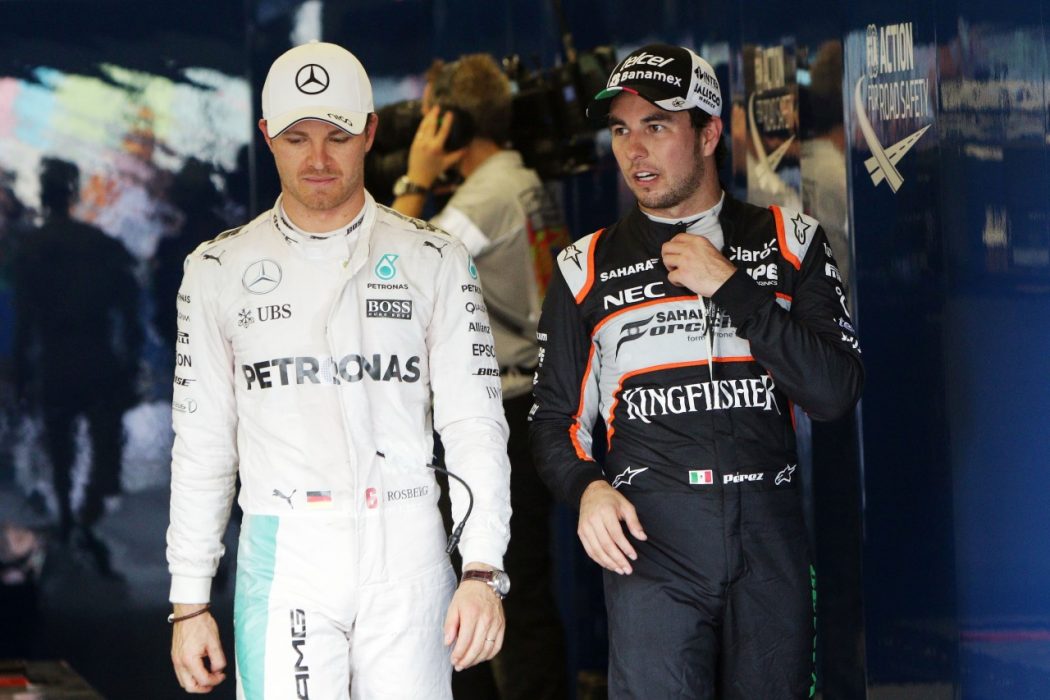 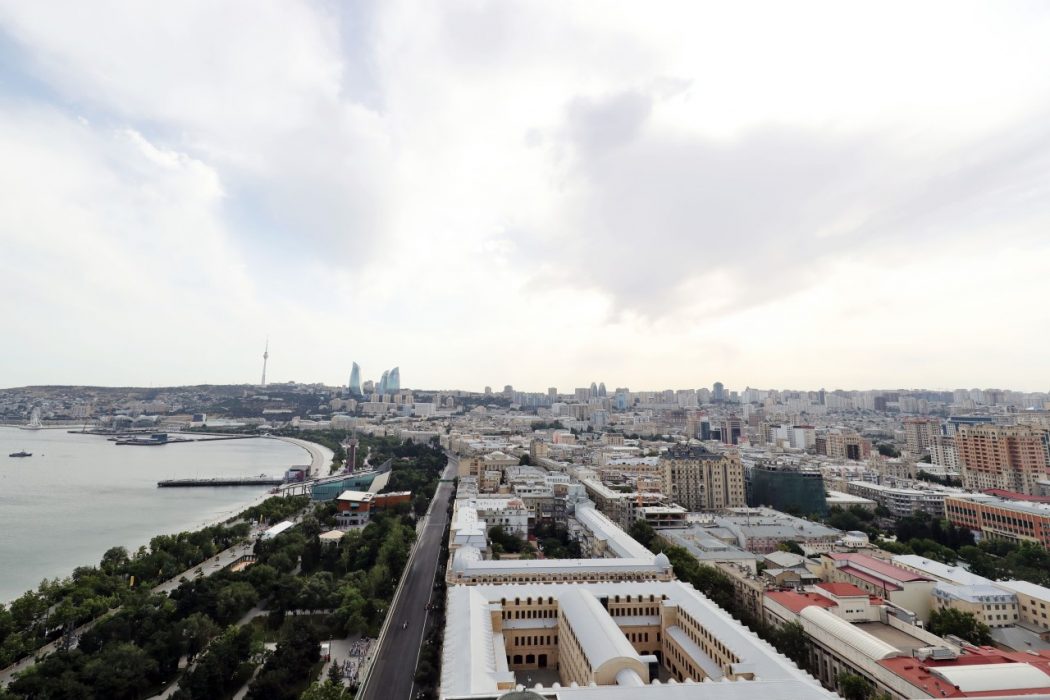 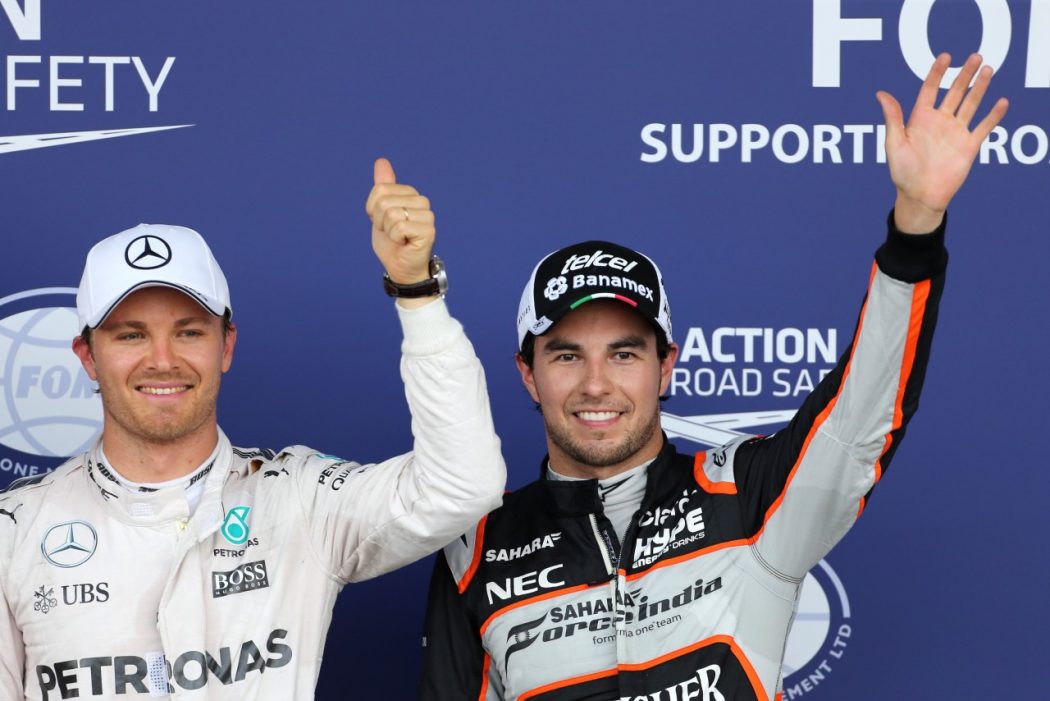 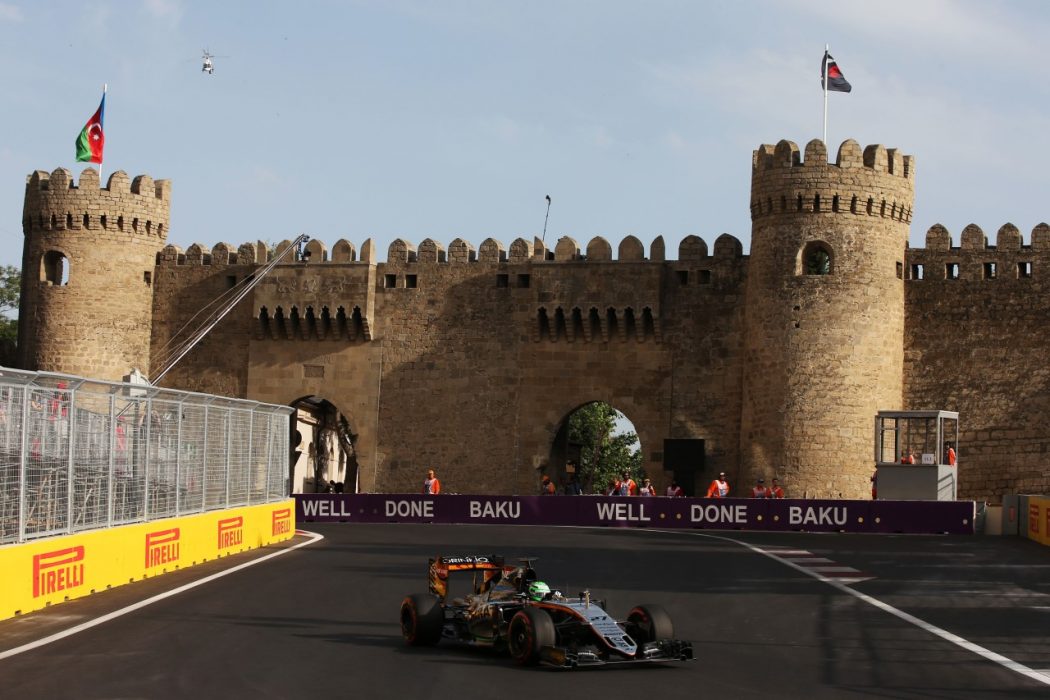 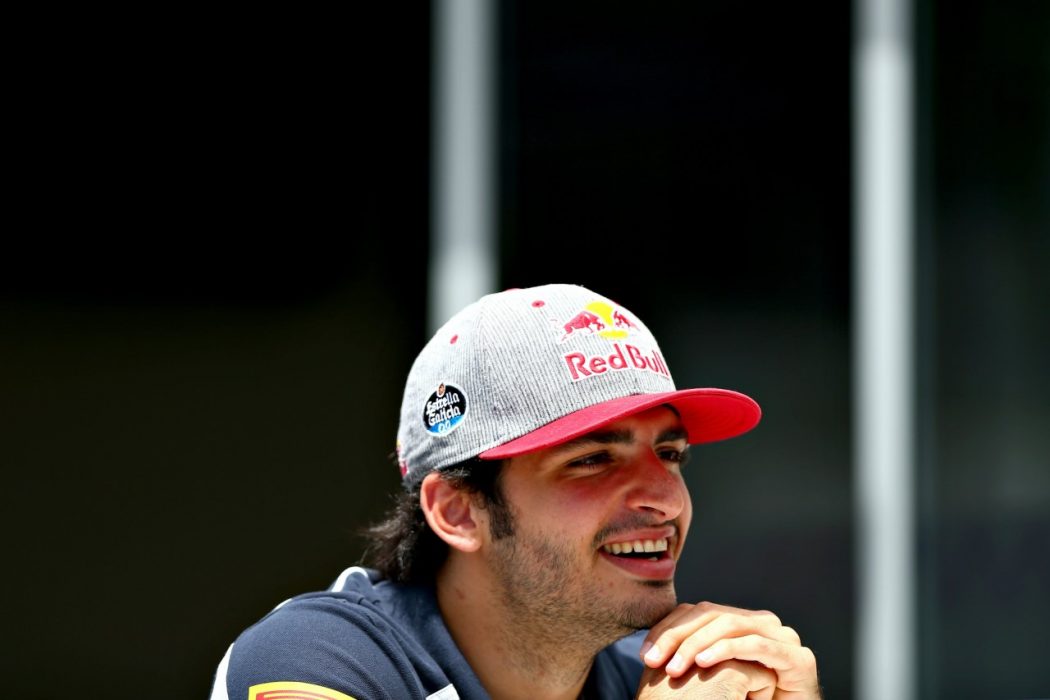 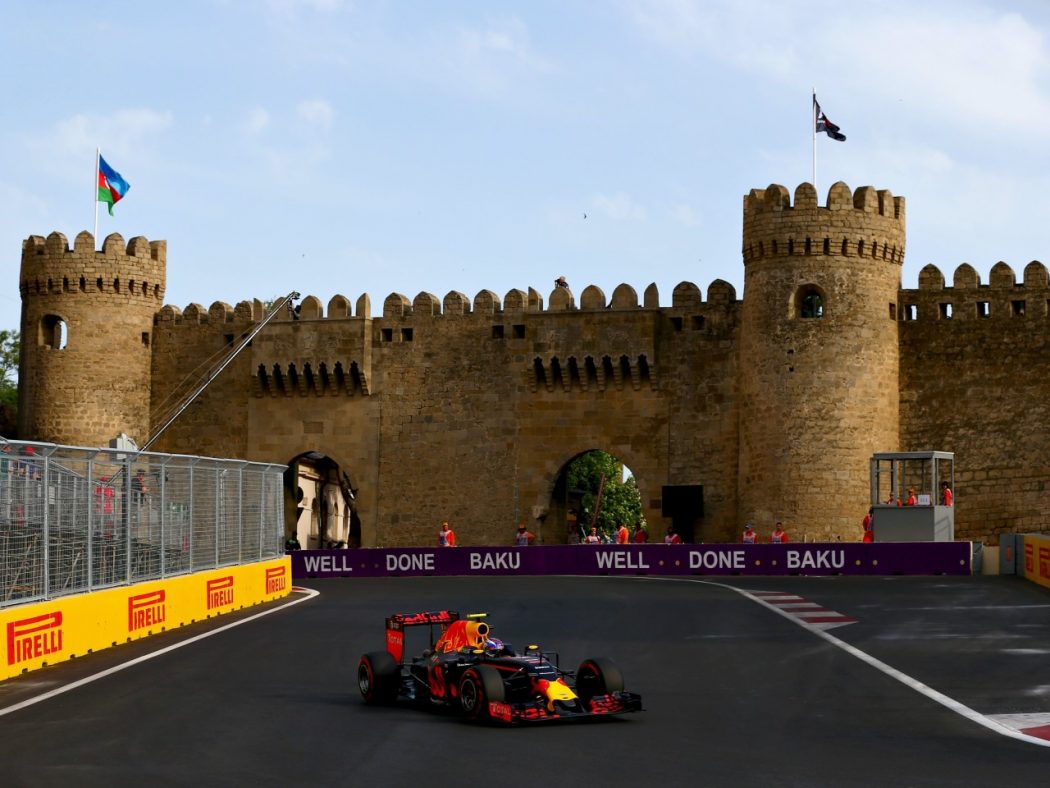 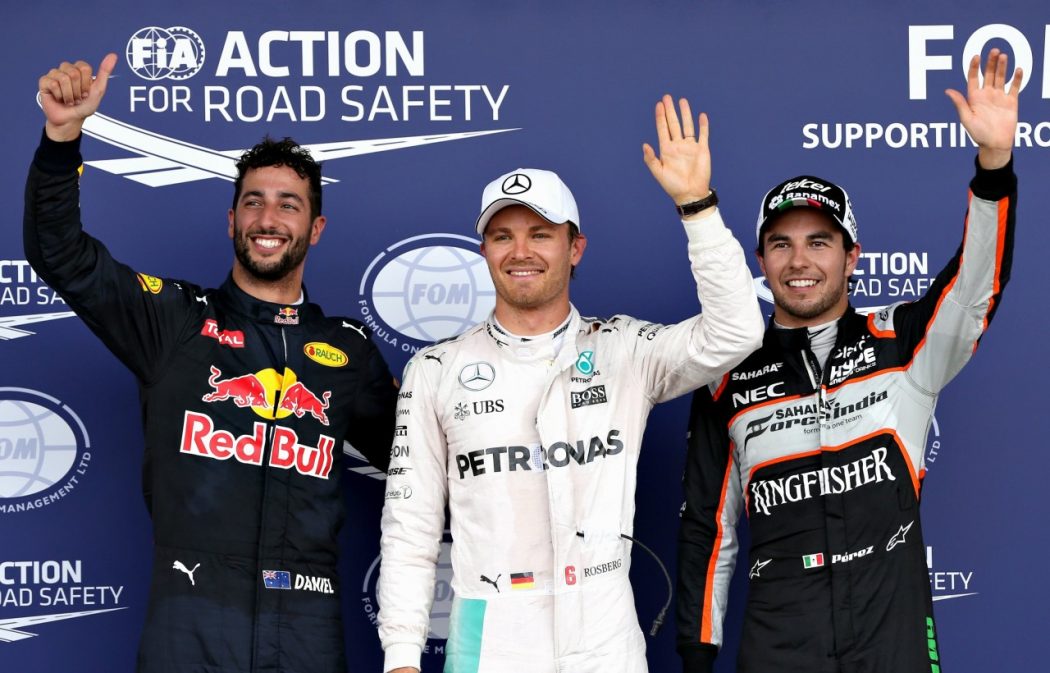 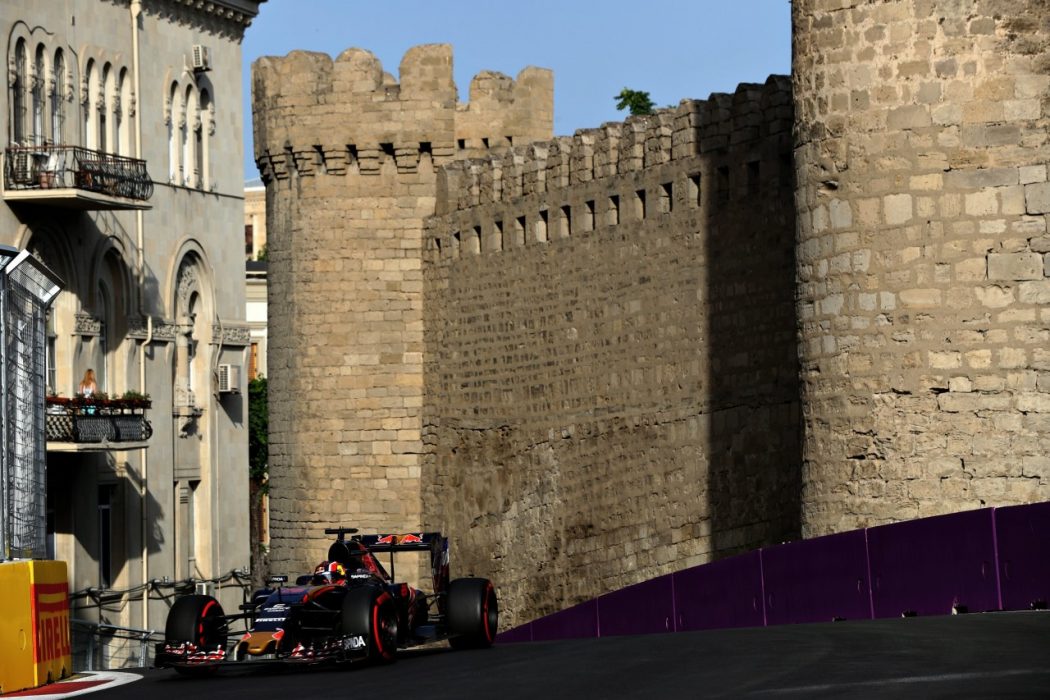 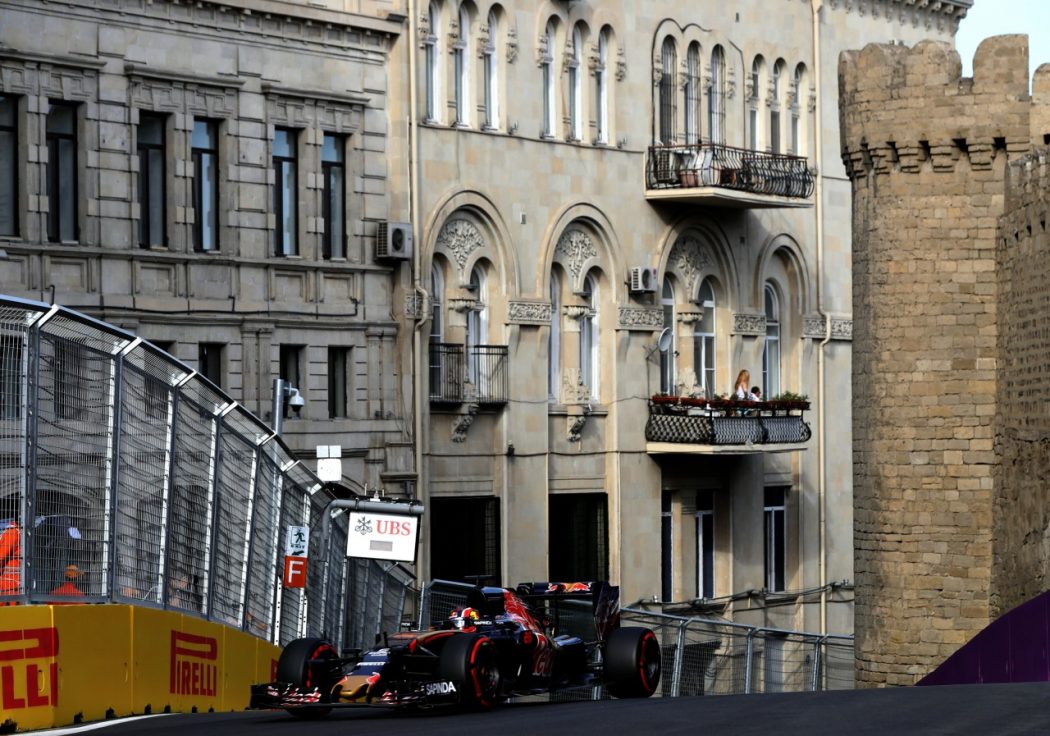 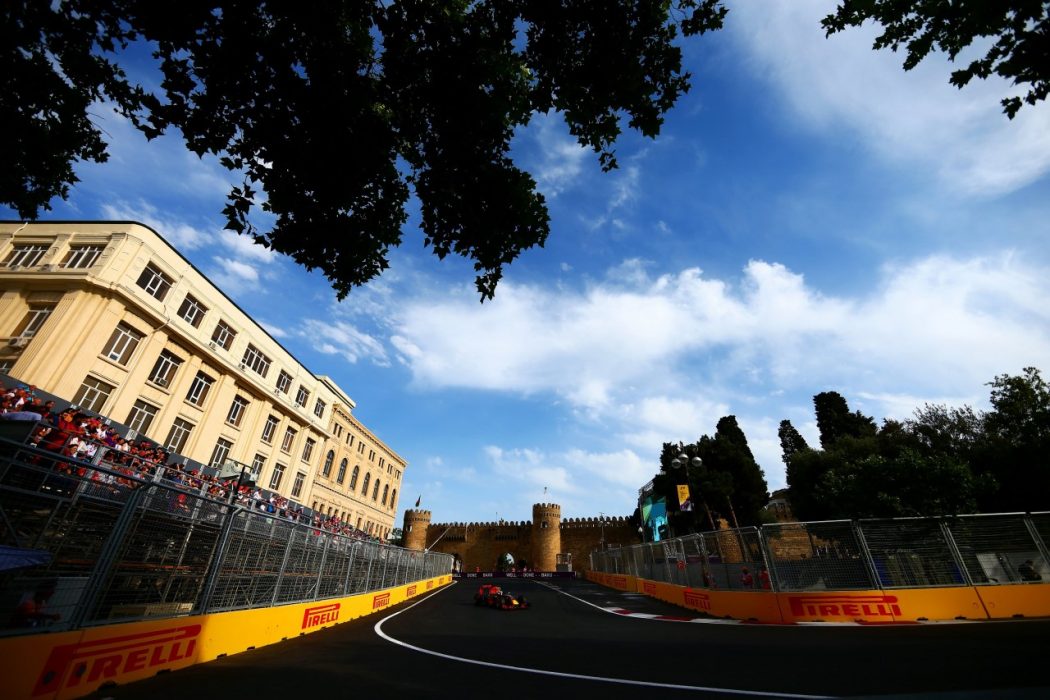 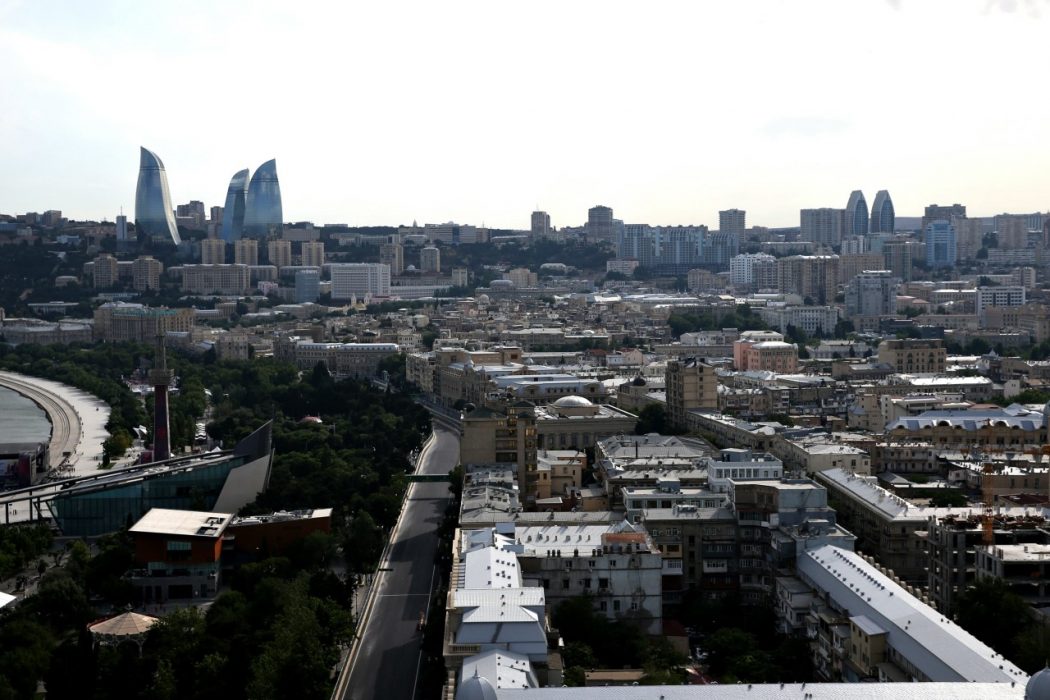 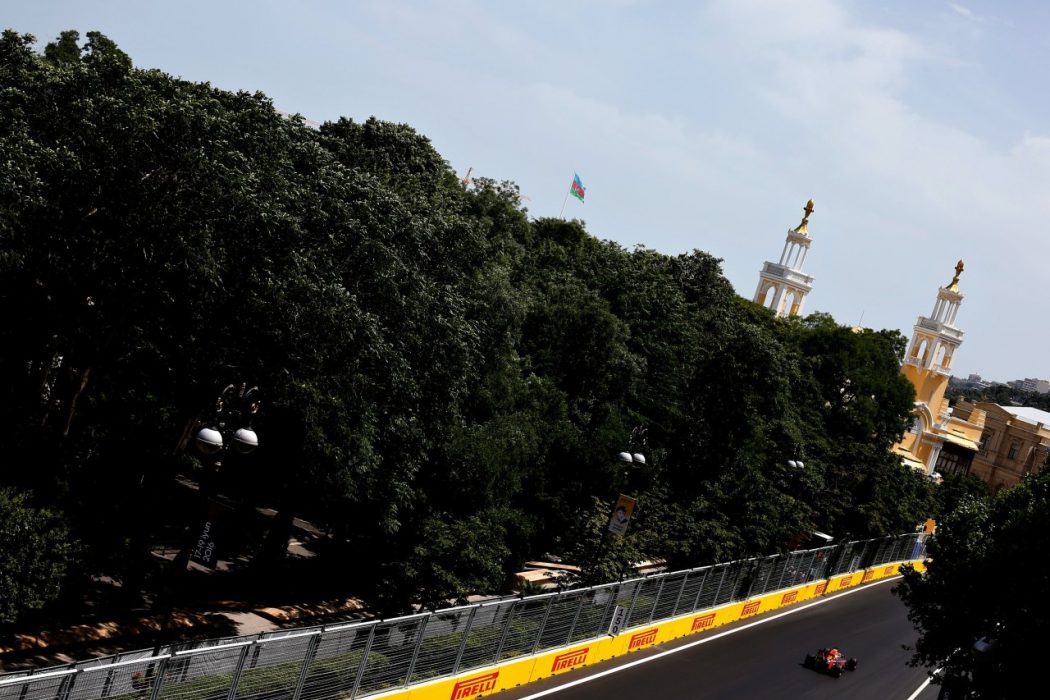 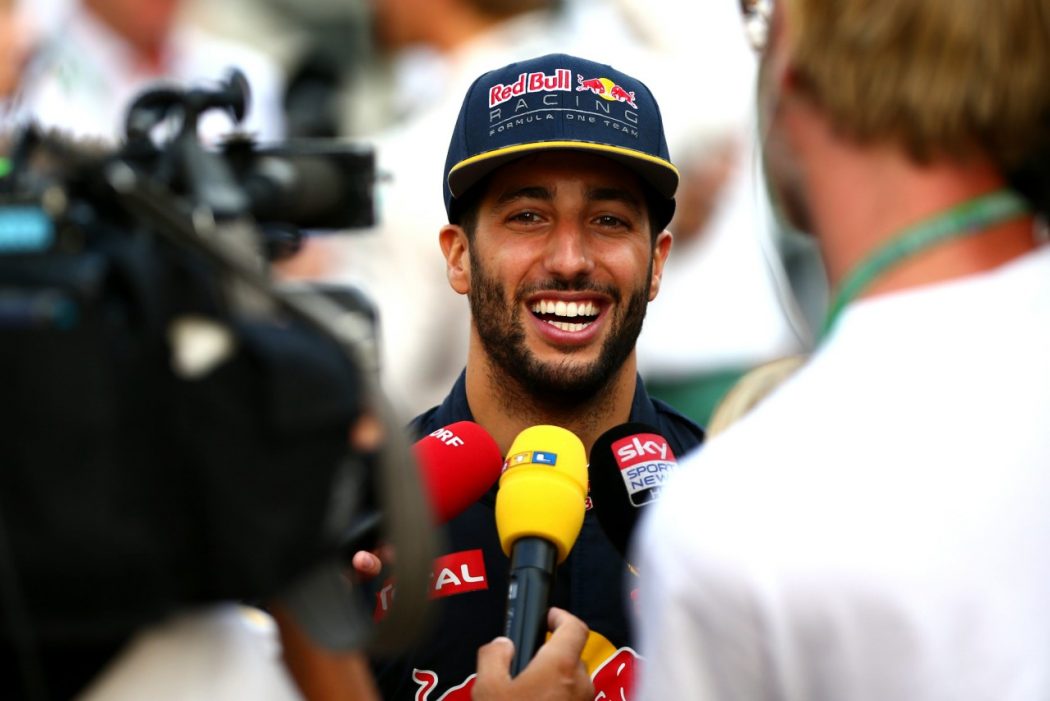 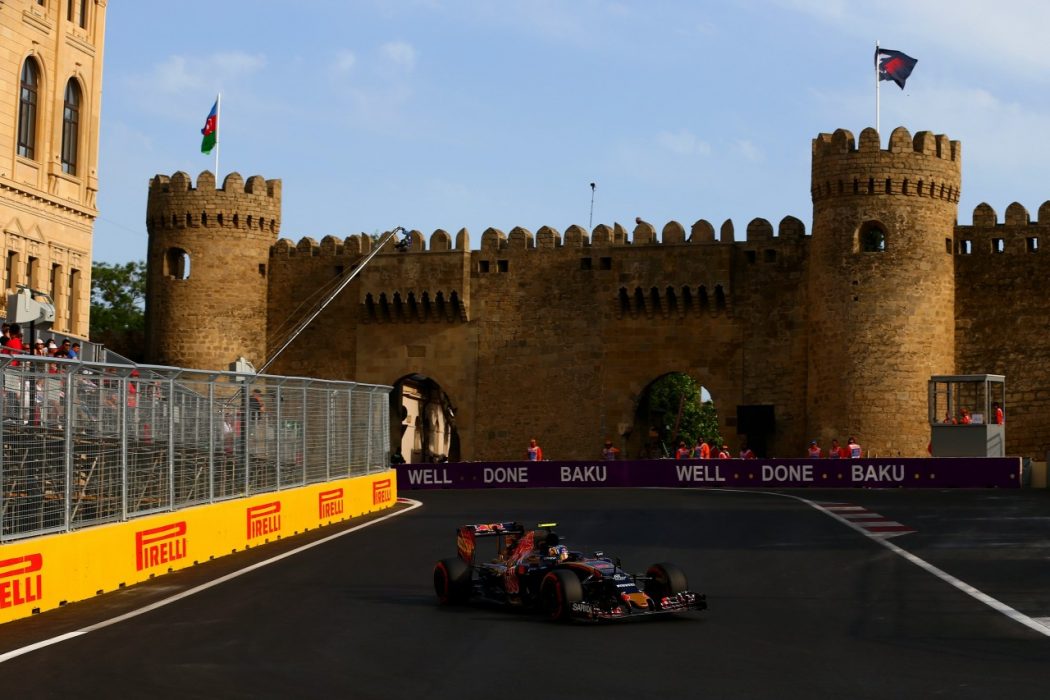 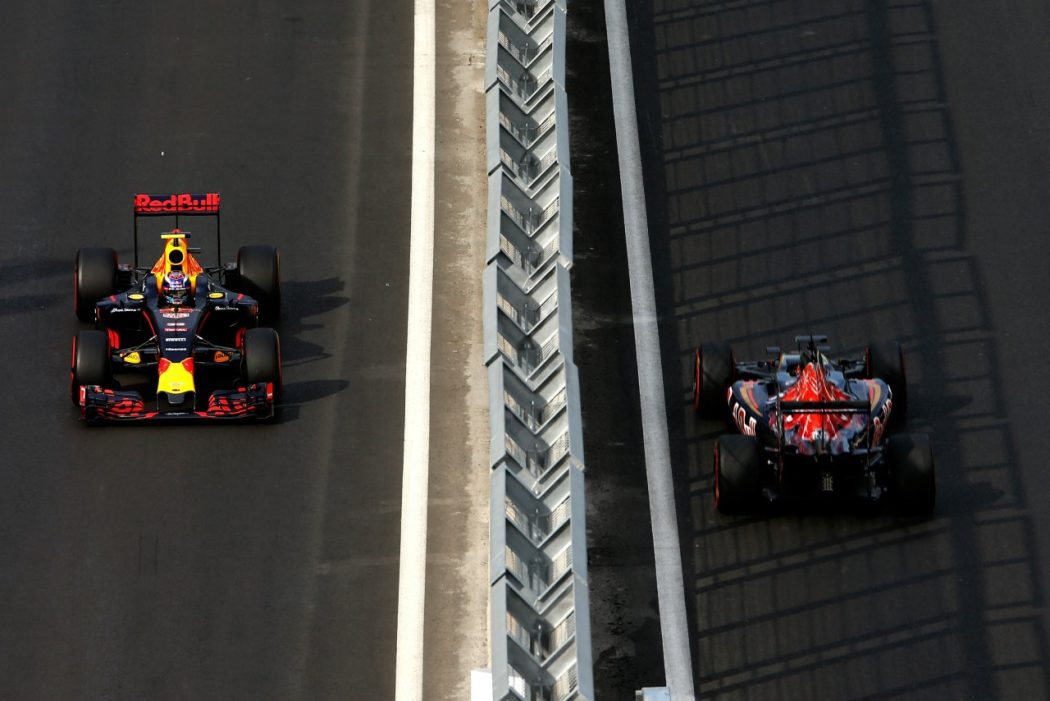 Q: Nico, you didn’t even do a second run in Q3, how much more time was there in your car?

NR: It wasn’t planned to do a second run. We’d planned one run and just hit it two times: lap two and lap four. Lap two was looking good but Lewis went off in front of me so I had to back out of that one, and then went again on lap four so it worked out well.

Q: And Checo, was there any more to come from your car?

SP: Not on that lap, definitely not. I think that lap was quite strong, hitting every single braking point, getting the exits as close as possible to the wall. I struggle to think that lap could have been better but definitely I think there was some track improvement towards the end but obviously with the track position that I had – obviously I had the Williams and the Red Bull ahead, and we were tight on time as well. I had to warm up the tyres but at the same time I had to go very quick to be able to make it. It was just a disaster. We were all racing the last lap, so it wasn’t a proper chance but I think the lap that I did was pretty special.

Q: Daniel, the other two guys have been there or thereabouts all weekend. We’ve seen the Red Bull performance fluctuate a little during practice. Is the car now where you want it?

DR: We definitely improved today. We took a step in the right direction. Already this morning we were looking like we were in a better… more in the competition. Yesterday we struggled and it didn’t help with me losing a bit of track time with the crash in P1. So, yeah, qualifying was good, we were able to chip away at it. Q3 wasn’t very clean. The first lap was… yeah, made a few mistakes and didn’t put it together and then yeah, obviously the red flag made the second run… just go out and try to set a time. Obviously I put in a time which was good enough to be here so I’m happy with that. I think we recovered well. Did I think we’d be here yesterday? No. Did I think we’d be starting on the front row? Not really – but thanks to Pérez and a few circumstances I think we’ve put ourselves in a really good position.

QUESTIONS FROM THE FLOOR

Q: (Ralf Bach – Auto Bild Motorsport) A question for Nico. How sad are you that there is only one Mercedes in the front row?

NR: It’s always divided, you know? On the one side I’m sad for all my team colleagues because they want to have a one-two – and it’s still possible tomorrow but it’s going to be more difficult now, for sure, but you know that Lewis has shown very often that from tenth place he can come back strong, and where he finished easy second in Russia, y’know, so for sure still need to reckon with him.

Q: (Livio Oricchio – globoesporte.com) Daniel, we had the impression you crossed the line of the pit entrance in your last lap. What is the agreement yesterday in the briefing with Charlie Whiting when it happens?

DR: Yeah, so I think it was originally… well I thought you couldn’t cross anything, and then the notes from last night said if you put all four wheels inside the pit entry line then you have to commit to pitting but otherwise you can straddle… you can split the line, as long as you keep two wheels on the track, let’s say, it wasn’t a problem. I’m pretty sure that’s what I did.

Q: (Michael Schmidt – Auto Motor und Sport) Question to Nico. You always did two warm-up laps to set your fast time. Does that mean if tomorrow there are some restarts after the start we will see again the scenario we saw the last two races with the Mercedes, that you have a warm-up problem?

NR: Let’s see. It’s not been our strength recently but we’ve worked on it and today everybody needed two laps, not just us. It was the optimum for everybody – so I think it will be OK.

Q: (Silvia Arias – Parabrisas) Sergio, you said in Spanish something like ‘that was the best lap of your life’. And in terms of just the track, we can say this is the track you love most or just because of the circumstances?

SP: First of all, I think the car has worked really well around here. For some reason we are very competitive, we struggled to understand what is making us so competitive and yeah, I think that my lap has definitely been one of my best laps in such a difficult place to get 100 per cent of the car. It was definitely difficult so yeah, I’m pleased with the result. Obviously the penalty of tomorrow is a bit of a shame but let’s see what we can do tomorrow. I think this is a track where you can overtake and you can have a good race so it will be good to enjoy the race. I think there will be a lot happening, a lot of safety cars, a lot of things happening so looking forward to tomorrow.

Q: (Michael Schmidt – Auto, Motor und Sport) All of you crossed the finish line on the very left side. Is there a reason for that? Why is it better than let’s say on the other side?

NR: Everybody was following Daniel!

DR: I think it’s probably… it looks good, it looks aggressive, you know? If you go down the middle of the straight, it doesn’t look so spectacular but if we hug the wall and brush, it looks spectacular.