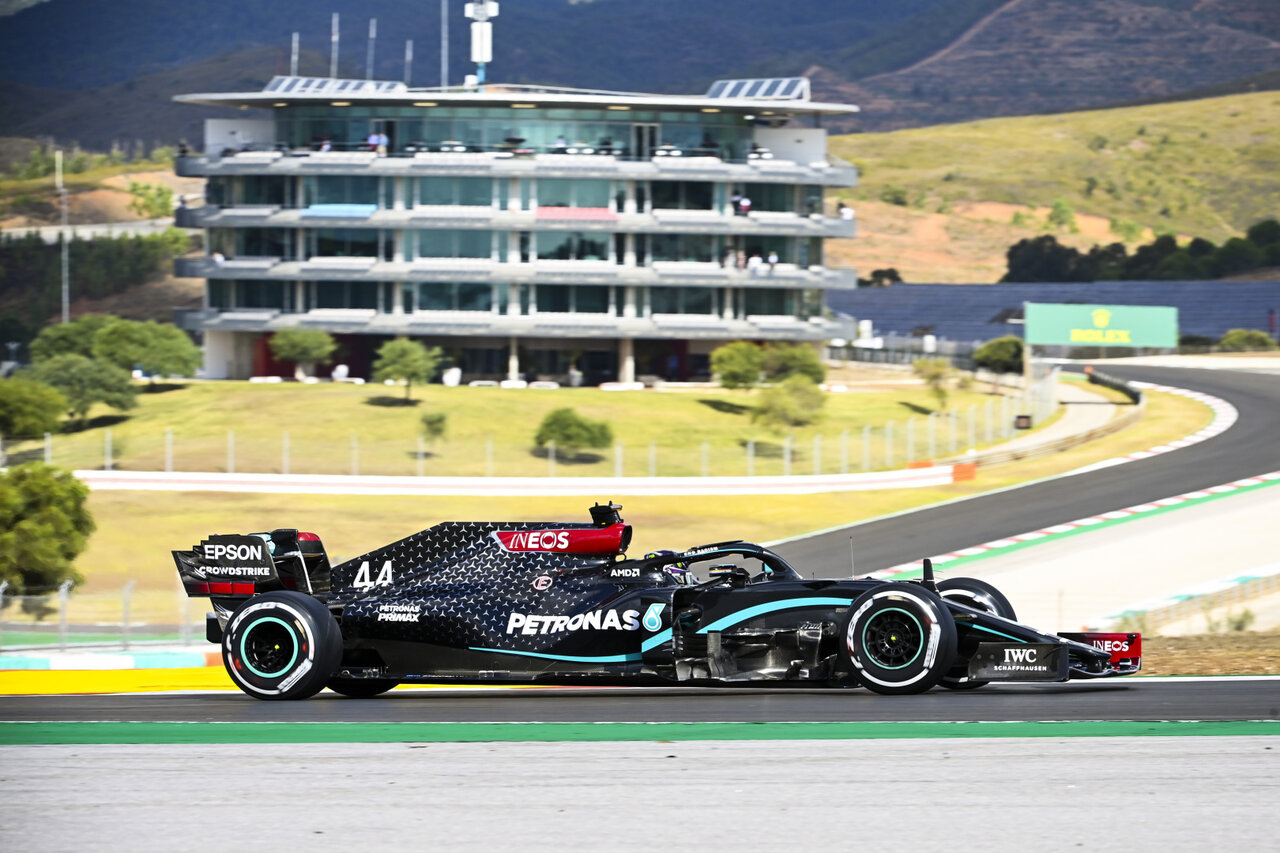 Get up to speed with everything you need to know about the 2021 Portuguese Grand Prix, which takes place over 66 laps of the 4.684-kilometre Autodromo Internacional do Algarve on Sunday, May 2.

Using the links above you can find the full weekend schedule, including details of practice and qualifying sessions, support races, press conferences and special events, plus the latest news headlines, circuit information and F1 race results.

You can also find broadcast information, with details of how and where you can watch the race on TV, or download the 2021 Portuguese Grand Prix schedule to your mobile device.

The circuit was designed by Ricardo Pina, Arquitectos. In October 2010 the teams agreed to add the Portimão Circuit to the Formula One testing roster along with Bahrain.

In September 2013, the company that manages the circuit, Parkalgar Serviços, was taken over by Portugal Capital Ventures, which is a Portuguese state-owned venture capitalist, effectively placing the circuit under state management. The sale was forced by the debts accumulated by Parkalgar Serviços, believed to be approximately 160 million Euros.