Daniel Ricciardo opens up after winning the most legendary race on the calendar.

The Australian drove a masterful race to bring home a wounded RB14 in the first place, his maiden victory on the legendary streets of Monte Carlo.

Ricciardo, who has now won two of the opening six races this season, managed to fend off rivals Sebastian Vettel and Lewis Hamilton despite having limited power, overheated breaks and use of only six out of eight gears.

Here is what he had to say after drying off from the traditional celebratory jump in the swimming pool:

How does it feel to win the Monaco Grand Prix?

Ridiculous, in all the right ways. And redemption, that is what I really feel. It is two years in the making.

Monaco is the one to win. There are two races you want to win, your home race and Monaco. I am yet to win the home one, but I am stoked to win in Monaco. After 2016, now I can completely let that go. My name is on the board now and that feels good, this is the most iconic one there is. 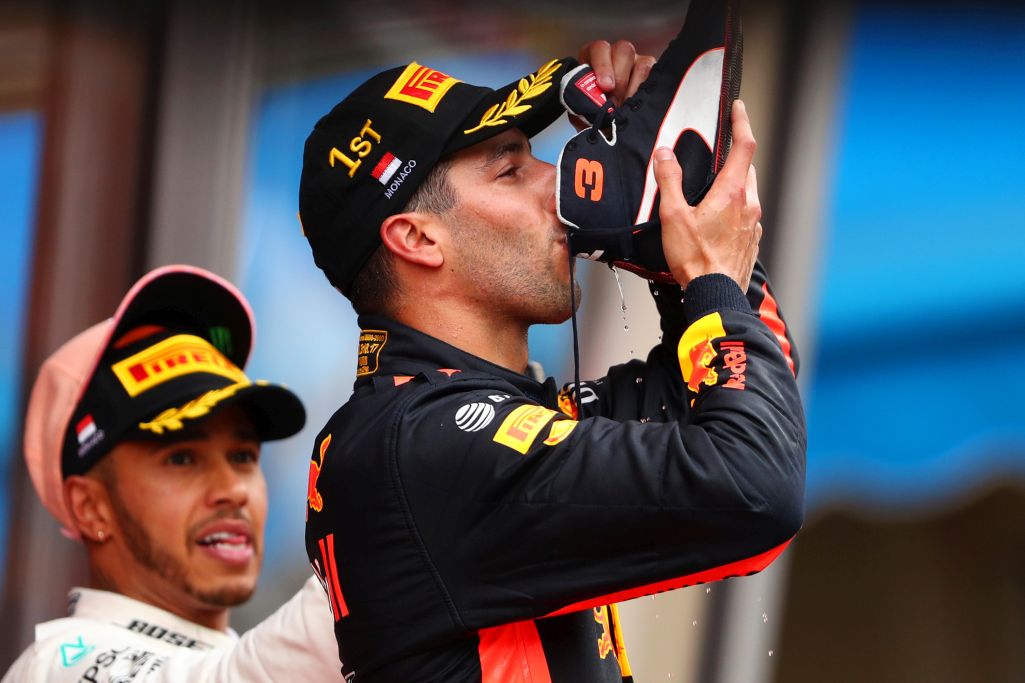 Talk us through the race…

In a way it should have been the easiest win I had, leading from start to finish but there was a problem and we lost a lot of power and the rear brakes were overheating. There was a lot going on. It wasn’t easy or fun. If I look back through over the whole week it is my best win to date.

What did you think when you knew the issue couldn’t be fixed?

The feeling was a punch to the stomach and the wind had been taken out of me. I didn’t know how we would win. I was using six gears, we had eight but I didn’t have enough power to use them. At that time, I didn’t believe we could hold off Sebastian (Vettel).

How did you feel going into the race?

I knew it was on. It was such a long and busy week that by Sunday you are pretty exhausted. I just wanted the race to start. There is only so many interviews, high-fives and smiling you can do. Until that is done, then I can enjoy the pole and victory but up until then, it is just waiting. 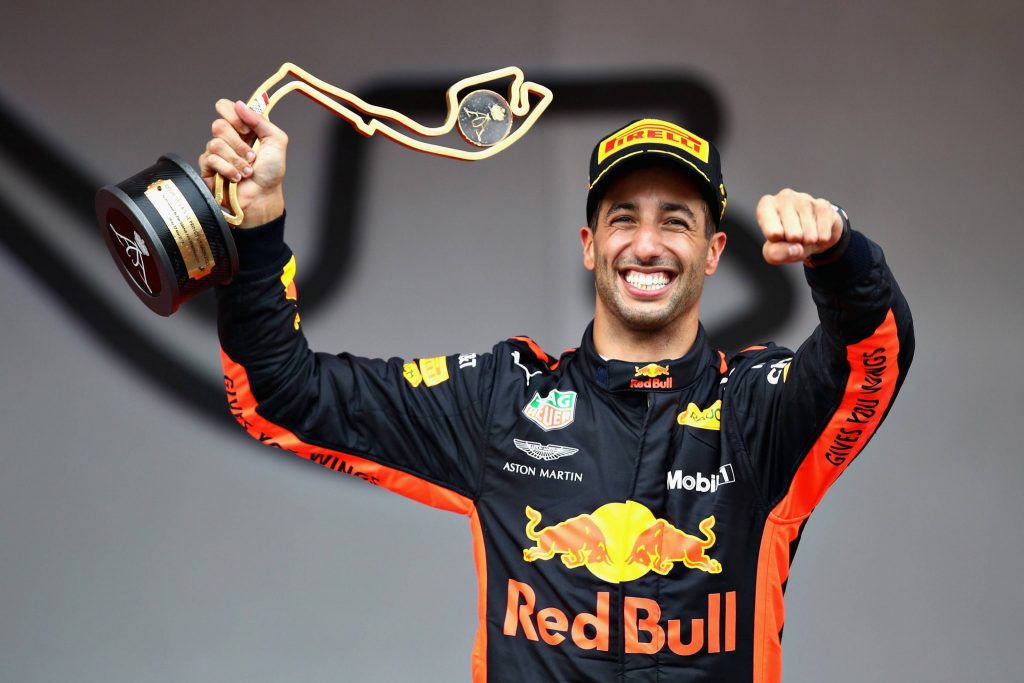 How did the RB14 handle during the week?

Monaco is special for us, our car performs well here and we showed you don’t need all the power around this track to still be fast. I think if what happened today happens in Shanghai, we can’t win. But none the less it proved that the chassis was working well. We have some updates for Montreal, it is the super-soft again, the chassis is running sweet so we could be looking alright.

What does it mean to have your family here to celebrate the win?

It is the best. They weren’t in China or Baku, I couldn’t tell you the last victory they actually attended. Maybe Spa in 2014. It was cool! My mum and dad were crying, but it was awesome they could enjoy it. I’m sure it wasn’t fun in the race for them, I’m sure the race was stressful but now they are just proud. So am I, I am proud to have them.