F1 is in a golden era of team parity and talent

As one of the most popular drives in the sport, Lewis Hamilton has all eyes on him every time he touches the track. Repping Team Mercedes, Hamilton, alongside Valterri Bottas have dominated recent races and past seasons.

Team Mercedes as a group is one of the most dominant teams in the sport. With 116 Formula One wins, the Silver Arrows have achieved consecutive Drivers’ and Constructors’ Championships from 2014 to 2020. The team also set the record for most wins in a season (19 in 2016) and picked up the most consecutive constructors’ titles.

With that opening statement, it would appear as if Team Mercedes is an untouchable force that is rarely contested. While that is true in certain instances, Formula One racing might be in the golden age of competition and parity.

Right now, for Formula One fans it’s essential to stop and take in what the sport has to offer. With Team Mercedes on top of the leaderboards, they aren’t the only squad putting up a fight on the track. We’re seeing compelling races during an era that will be talked about for decades.

Mercedes may be the undisputed number one team in the sport currently, but there are a number of teams that could outshine them on any given day. 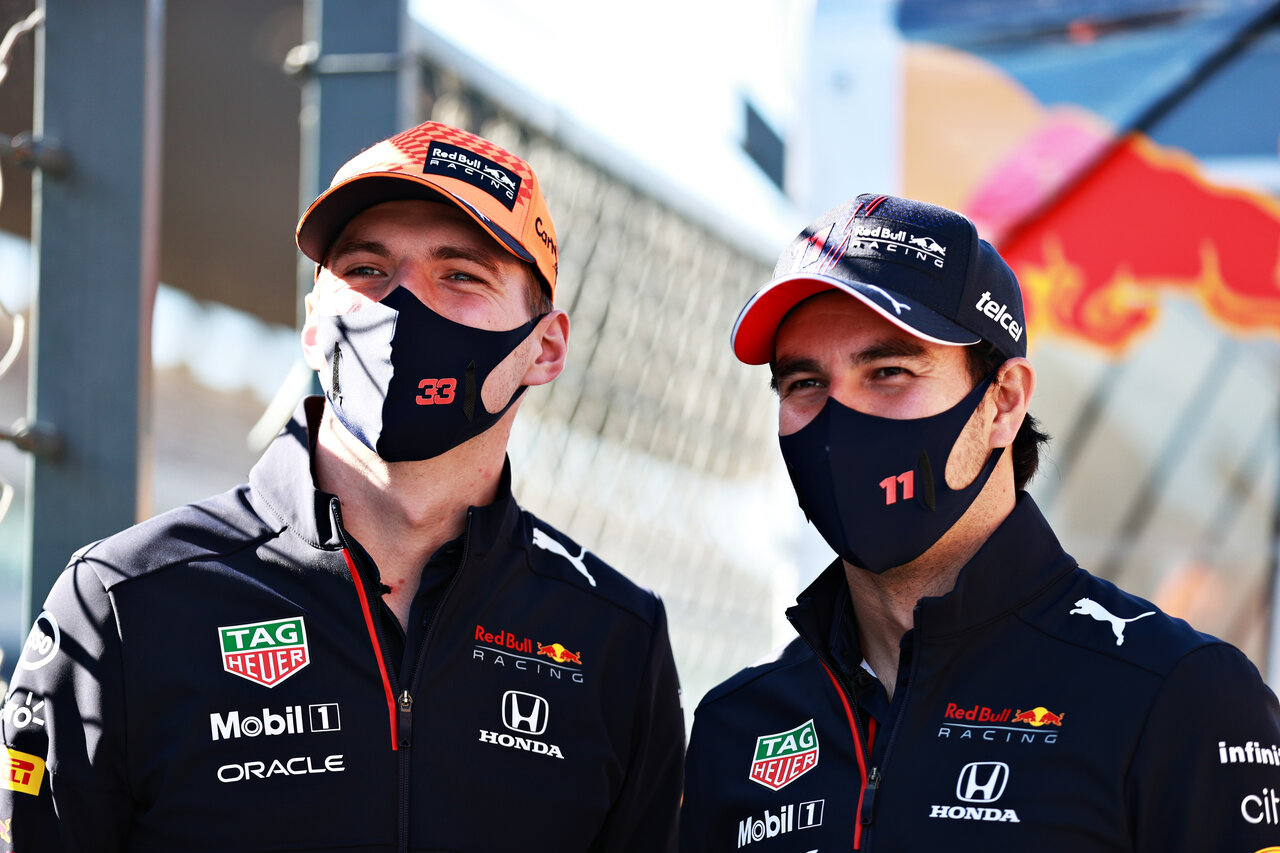 PORTIMAO, PORTUGAL – APRIL 29: Max Verstappen of Netherlands and Red Bull Racing and Sergio Perez of Mexico and Red Bull Racing talk on the pitwall during previews ahead of the F1 Grand Prix of Portugal at Autodromo Internacional Do Algarve on April 29, 2021 in Portimao, Portugal. (Photo by Mark Thompson/Getty Images) // Getty Images / Red Bull Content Pool

Max Verstappen and Sergio Perez of Red Bull Racing are two of the most well-known racers in the world. It’s safe to say that Red Bull has been dominant from the start. Since joining the F1 circuit in 2005, Red Bull has picked up a staggering 65 wins and are maintaining pace with some of the best constructors in the sport.

Not done there, McLaren and Ferrari continue to be pillars in the sport that compete at the highest level. Both teams have a rich history in F1 and are two masterminds of the sport.

Lastly, Ferrari is the gold standard when it comes to F1 racing. Ferrari has 238 wins under their belt, easily the most wins by a constructor. While other teams are slowly catching up to the Italian team, it will take decades to replicate Ferrari’s success. 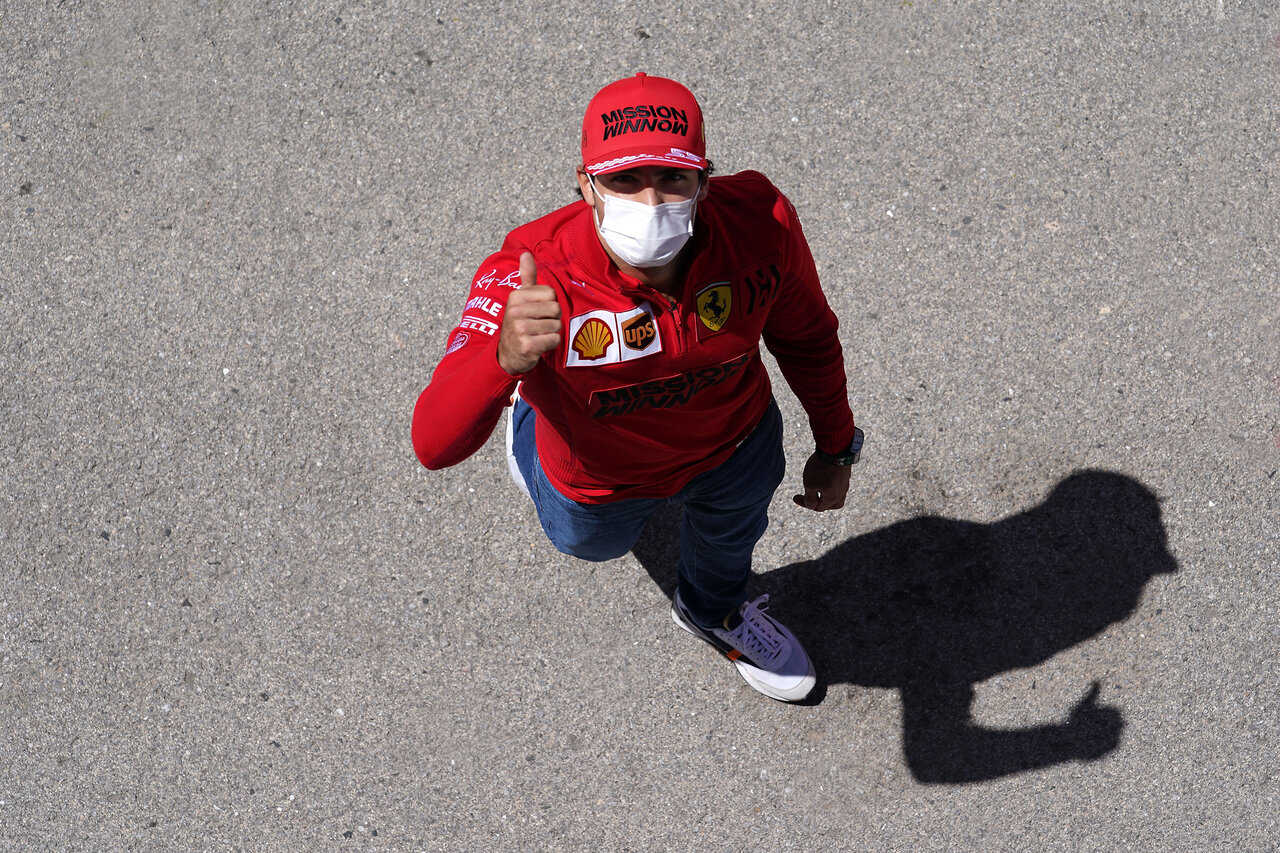 The upcoming Portuguese Grand Prix is a glimpse into the talents and expectations of the aforementioned teams. According to Betway Sports, Mercedes and Red Bull own the best odds to win, at -120. Ferrari and McLaren both come in at +2500 as well.

The Portuguese Grand Prix is back after a long hiatus, but Lewis Hamilton won in 2020 with Mercedes. Overall, Ferrari has the most wins of any constructor at the PGP.

Fans of any sport look back on olden days and the memories are fond. But right now, F1 fans are living in an era where several constructors can win, while also seeing a rise in the sport around the globe. F1 racing has become a spectacle thanks to the competitive nature of the sport, coupled with team parity.

Any given race could go to another team. There are the dominant teams at the top, but it wouldn’t be shocking to see lower tired teams takeover a Grand Prix. There is still a wide margin between the cream of the crop and the bottom, but everyday teams are pushing the boundaries. 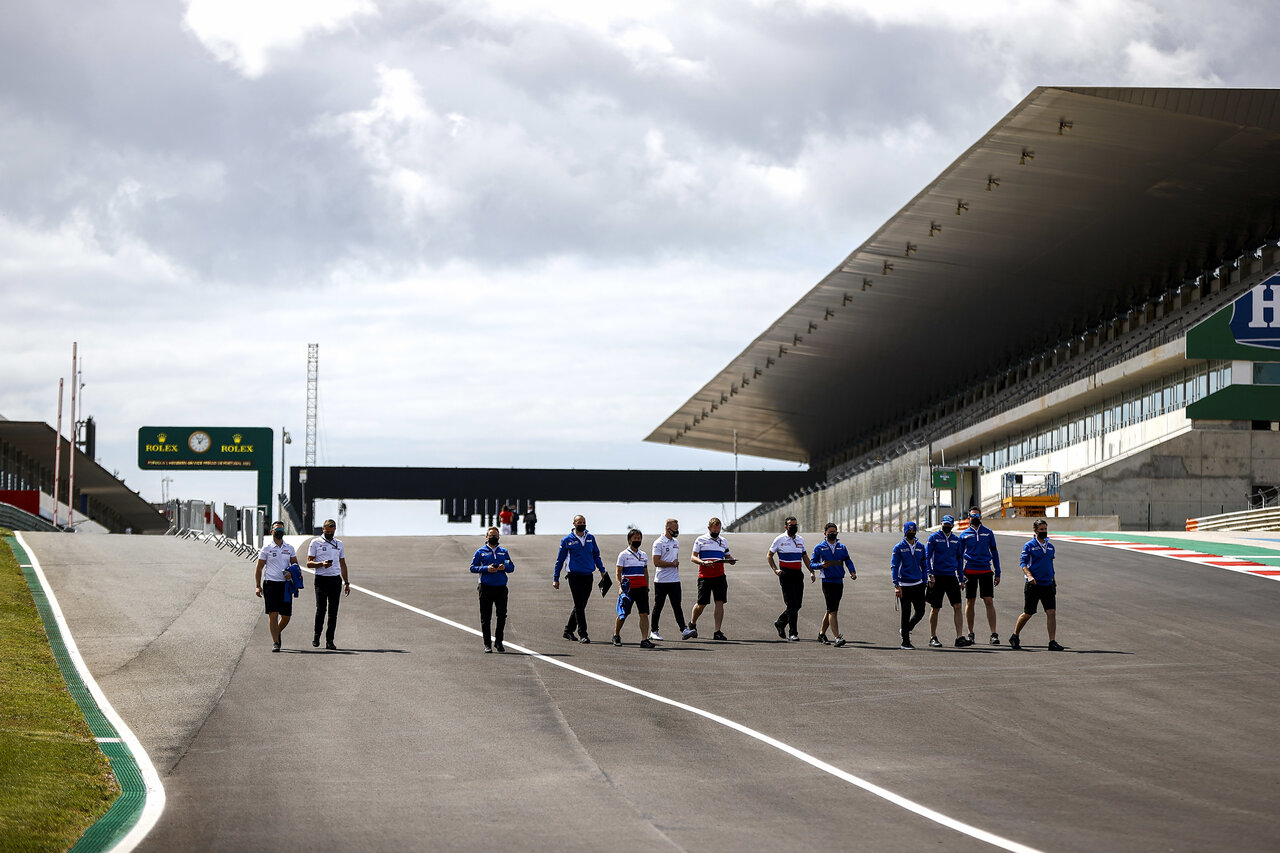 The F1 world is at our fingertips thanks to modern advancements. Living in the present is not usually cherished, but this era of racing should be. 20 years from now we will look back at this time and recollect all the great races, constructors and rivalries.

If there is one thing F1 racing has done well, it’s build competition. We’re no longer seeing 1 or 2 teams take the stand each and every race. It is an utter battle to place which makes the sport exhilarating. Yes, we will always have the underdog and favourite, but there are no more guarantees.

F1 racing is flourishing in talent and affluent in finances. The sport today has grown throughout history and we’re at a time where racing could be considered the best it has to offer.

Every Grand Prix is a must-watch for racing fans. Every finish is dramatic and every turn could change the final outcome of a race.

For racing fans, we’re in a golden era of the sport that challenges any decade prior. This is a special time for the sport, as well as its fans.