F1 racing: 5 reasons why Formula One is the best sport in the world

Formula One is a racing competition that began in the 1950s and has since grown to be the most popular type of motor racing. It has a global following, with each race being broadcast live to over 200 countries, and it’s not just a European or North American pastime. There are over 500 million viewers in Asia alone! Every year, millions of people watch the sport for many reasons, including crashes, rivalries, or online sports betting opportunities.

Continue reading to find out the reasons behind its meteoric rise! 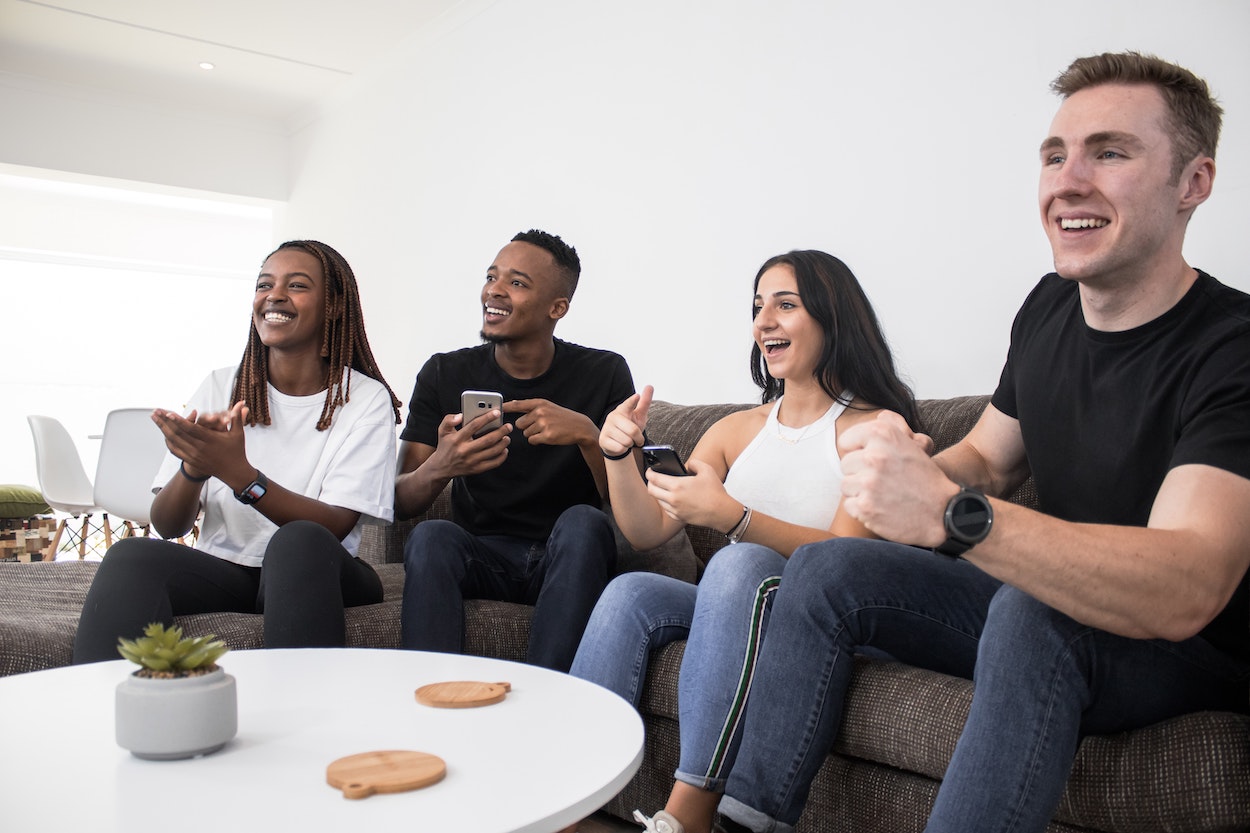 One frequently asked question is why I watch Formula One. In fact, I’m pretty sure that’s the reaction I get from most people when I tell them I’m going to watch the Grand Prix live on Sunday. The only thought that came to mind was, “Why wouldn’t you watch it?” Although I could list hundreds of reasons for the doubters out there, here are five reasons why I believe F1 (Motorsport) is the most fantastic sport on the planet.

1. Thrilling – Formula One cars can reach mind-boggling speeds, and watching these incredible machines navigate tight corners and long straights is a sight to behold. Add in the knocks and spinoffs, the competitive nature of the drivers, and well-timed pit stops, and you’ve got yourself a thrilling race to watch. So, whether you buy a ticket or watch the races on TV with a friend, Formula One racing will keep you on the edge of your seat.

2. Rivalries – Forget the latest Netflix series drama – this is where the drama is at! The rivalries in F1 are like no other and can quickly become very personal. Every race weekend, there are major events in Formula One. Formula One has two competitions: one for the teams and one for the drivers. Each team has two drivers, which means that teammates compete for victory. And that, my friends, makes for good television.

3. Evolving – Formula 1 has the same tradition and history as many other sports. Still, it has also evolved to the present day. With the highest level of technology in any sport, F1 has seen cars become ridiculously fast, more environmentally friendly, and safer. It’s almost frightening to see how far the sport has come since the millennium’s turn.

4. Drivers – Everyone talks about how fit athletes can be in their chosen sport. There is no denying that footballers, for example, have it tough because they run miles and miles of pitch and must be in peak physical condition. However, to the untrained eye or those who aren’t fans of F1, you’d be a fool to think that it’s 70-odd laps of sitting on your backside driving; it can’t be that hard. These drivers deal with G-Forces so strong that you would probably black out, but these racers can handle it for nearly two hours.

5. Format – The Formula One World Championship’s format adds to its allure. It follows the calendar year rather than a specific season, and each event occurs in a different country. At the end of it all, a single World Champion is crowned the winner of that year. Few other sports use this format, which is unfortunate because it works exceptionally well. It also means that Formula One visits some fascinating places. The fact that each event takes place in a unique location adds to the championship’s allure and glitz. If nothing else, it makes the racing more visually appealing than simply being inside another stadium. 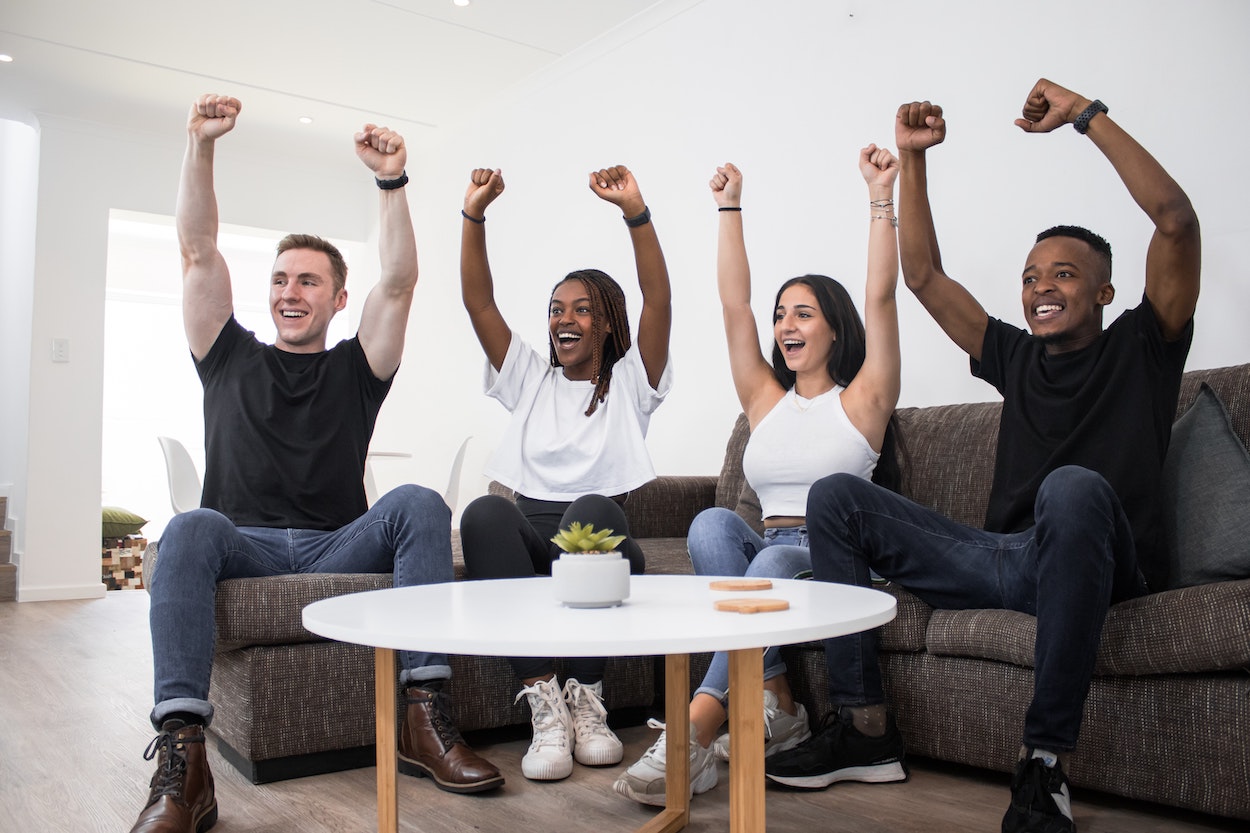 Other forms of motorsport can argue, but F1 is at the top of the racing food chain. It has the highest speeds, the fastest laps, and the most powerful teams in motorsport: nothing goes faster around a racing circuit than a Formula One car. This isn’t cheap: F1 teams have annual budgets in the hundreds of millions of dollars, employ hundreds if not thousands of people, and build a new car every year. The difference in performance between a World Championship-winning team and a hopeless also-ran is around 1%.