Hungarian Grand Prix is usually the final round before F1’s summer break. We’ve had an intense weekend with a great race at the Hungaroring, with numerous things happening on and off track.

Racing at the Hungaroring until at least 2037

One of the most important subjects was the Hungarian Minister for Innovation and Technology announcement, Mr Laszlo Palkovics, who confirmed that Hungary would host Formula 1 races until 2037. Moreover, the Hungaroring will undergo extensive refurbishment as the track was initially built back in 1986. The entrance area, the paddock and the grandstands will also be modernised. Mr Palkovics confirmed Hungary’s fierce determination towards Formula 1 in company with President and CEO of Formula 1, Stefano Domenicali.

Renault’s sports car brand, Alpine – scoring their first ever Formula 1 Grand Prix victory in Hungary, announced it would open its first showroom on Váci Road in Budapest. According to Alpine, the showroom should open later this Autumn and is expected to showcase the brand’s latest brandings elements and offer a customer experience worthy of Alpine. All the details are available at https://alpinecars.hu, where it’s also possible to register for a test drive of the legendary A110 model.

As part of Renault Group’s Renaulution, Alpine announced in January 2021 its plans for long-term growth as Renault Group’s brand dedicated to innovative, authentic and exclusive sportscars. 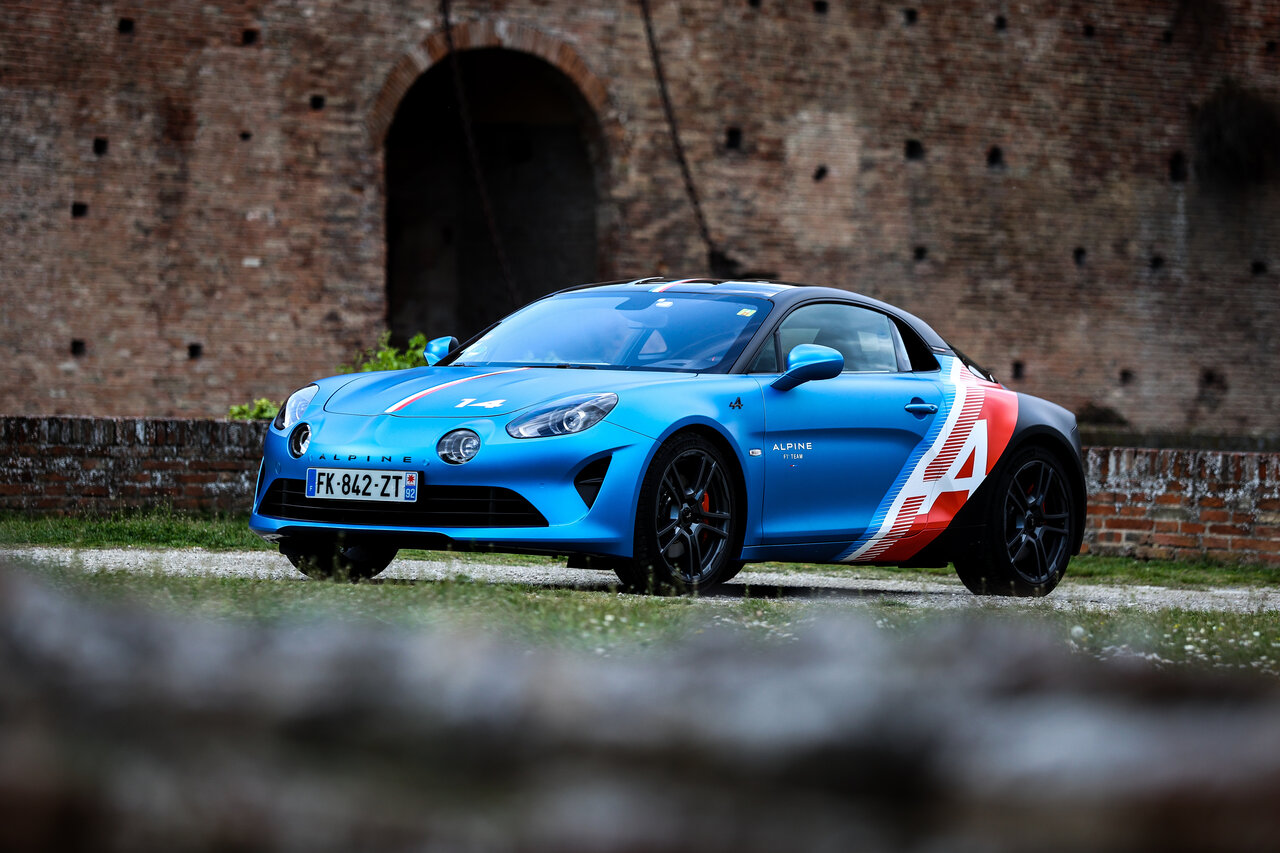 Alpine is arguably the epitome of French motoring, building on remarkable victories throughout its history. It is a brand with heritage and pedigree. It is also a factory with highly skilled specialists manufacturing the A110 in Dieppe (France). Today, Alpine Cars, Renault Sport Cars and Renault Sport Racing are united as one entity under the Alpine brand. The newly created entity intends to be a “new generation” automotive brand for discerning, passionate early adopters. Alpine also leverages the scale and capabilities of Renault Group and the RNM Alliance, including technology with the Alliance EV-native platform, a global manufacturing footprint, a powerful purchasing arm ensuring optimum cost competitiveness, a global distribution network and RCI Bank and Services.

“Opening the salon is a key step for Alpine’s expansion in Europe, as we want to promote as widely as possible the unique sporting lifestyle that is based on Alpine’s racing DNA and the innovative developments of Renault Group. Alpine brings together brand loyalty, specialised manufacturing, engineering expertise with the popularity of Formula 1. Together, these will lay the foundations for Alpine to create real market value and take it to a new level on both the international and Hungarian markets,” said Laurent Rossi, CEO Alpine.

The best race of the season so far 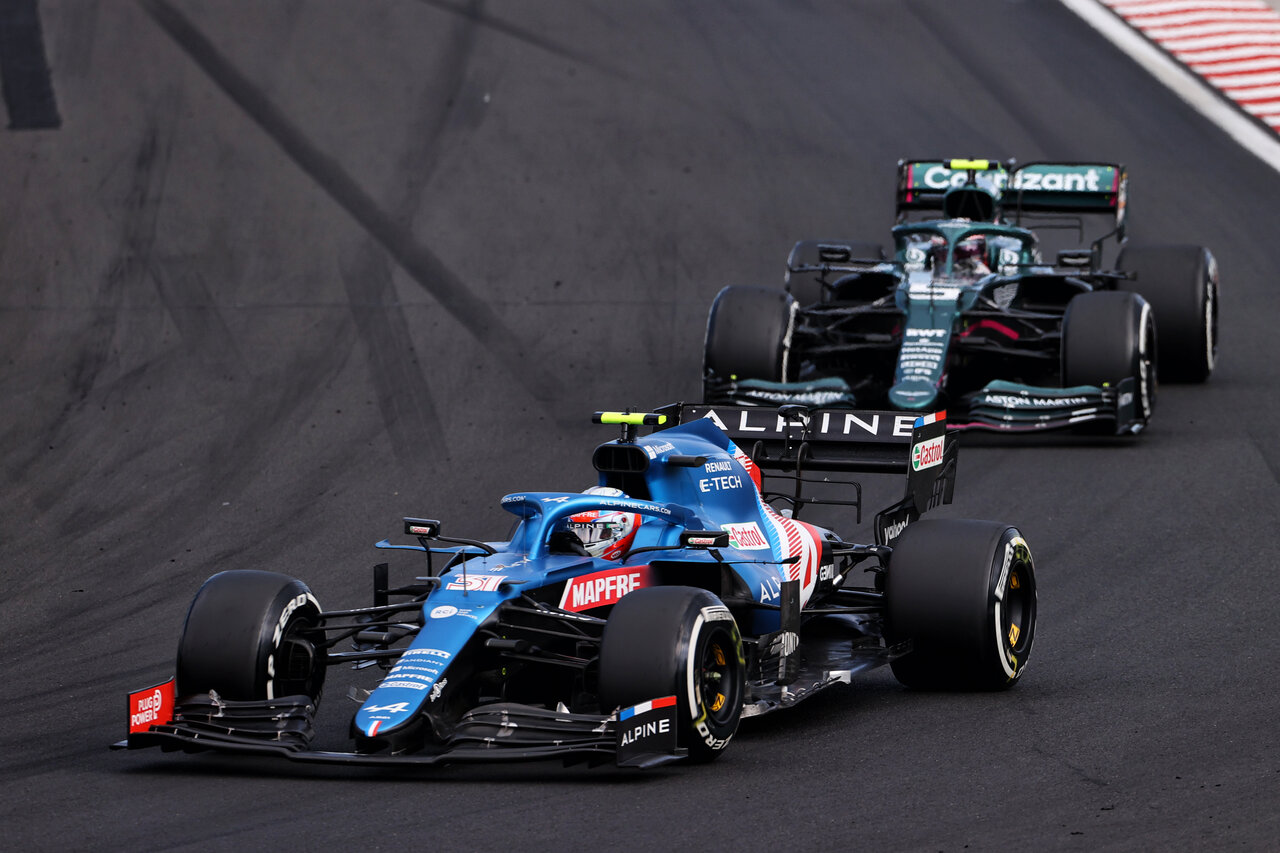 It was a thrilling weekend on track as well – the 2021 Hungarian Grand Prix was a truly fascinating one. Mercedes had a solid start to the weekend, while FIA rejected Red Bull’s appeal against Lewis Hamilton concerning the ‘Copse case’. The Seven-time world champion claimed pole position on Saturday with Valtteri Bottas starting next to him, which handed Mercedes a front-row lockout. However, Mercedes didn’t have an exceptionally great Sunday as Valtteri Bottas immediately crashed out at the race start, which caused drama on Lap 1 as the Finish driver took out some of his rivals as well. On the other hand, it was a fantastic day for Esteban Ocon and Alpine as the French driver scored his maiden win in F1, which he will surely never forget.

Fortunately, fans were allowed to follow this fantastic race trackside after a closed-door event last year. Albeit, it was mandatory to hold an EU Green Pass or a Hungarian immunity card (for national fans) to be able to get an immunity wristband and enter the circuit. The total attendance at the Hungaroring was 130,000.