The fall and rise of Pierre Gasly 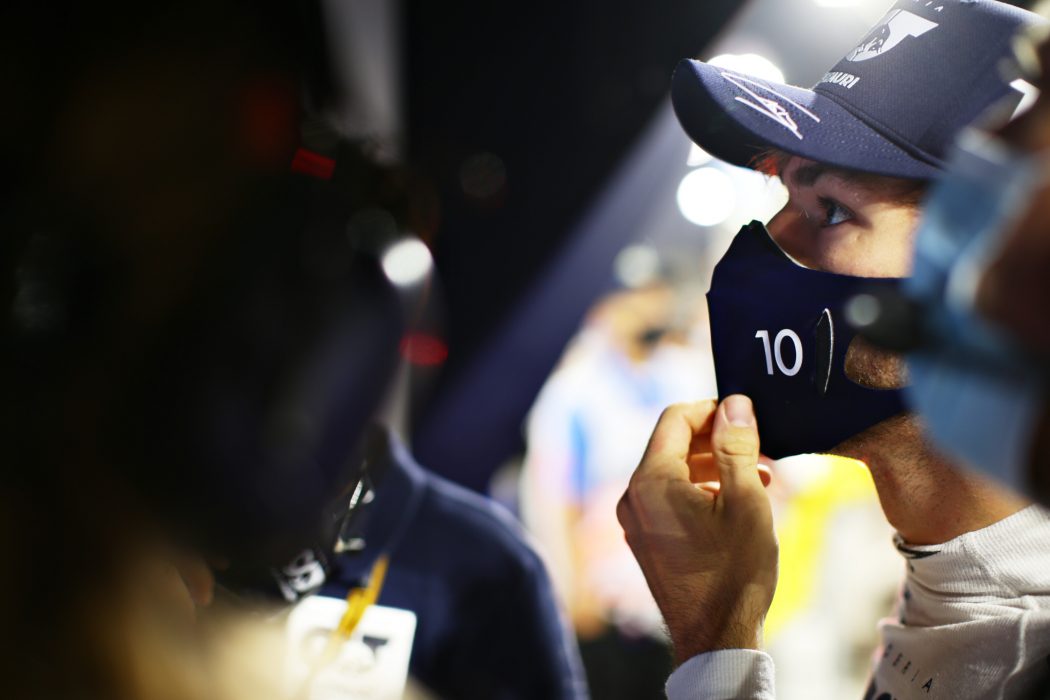 BAHRAIN, BAHRAIN - NOVEMBER 29: Pierre Gasly of France and Scuderia AlphaTauri is pictured watching the replays of the crash of Romain Grosjean of France and Haas F1 on the pitwall during the F1 Grand Prix of Bahrain at Bahrain International Circuit on November 29, 2020 in Bahrain, Bahrain. (Photo by Peter Fox/Getty Images) 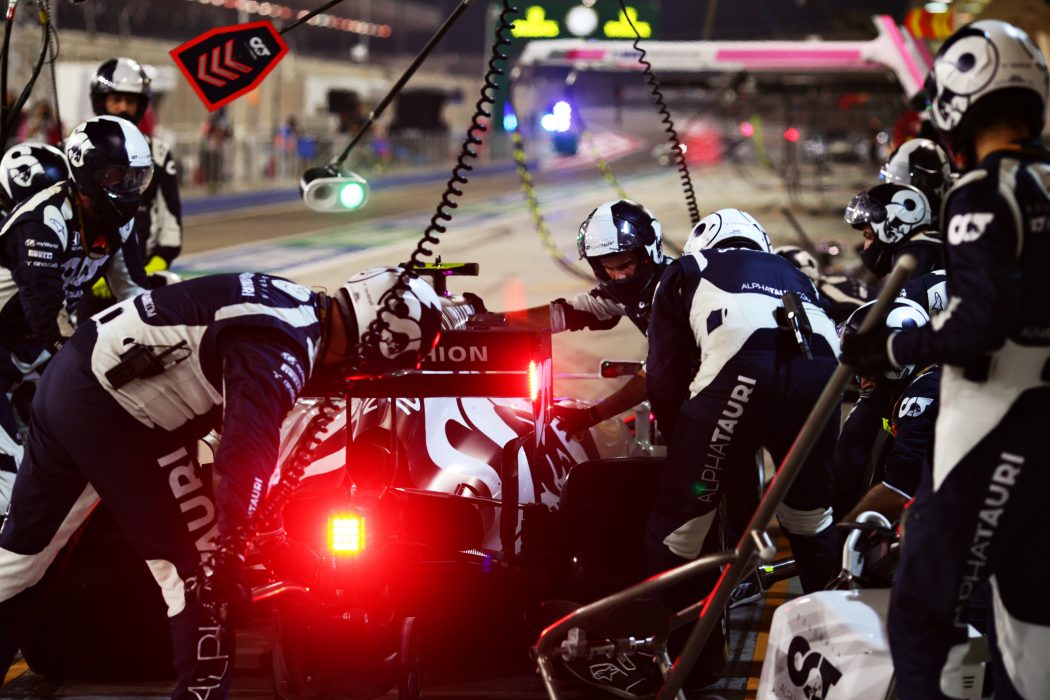 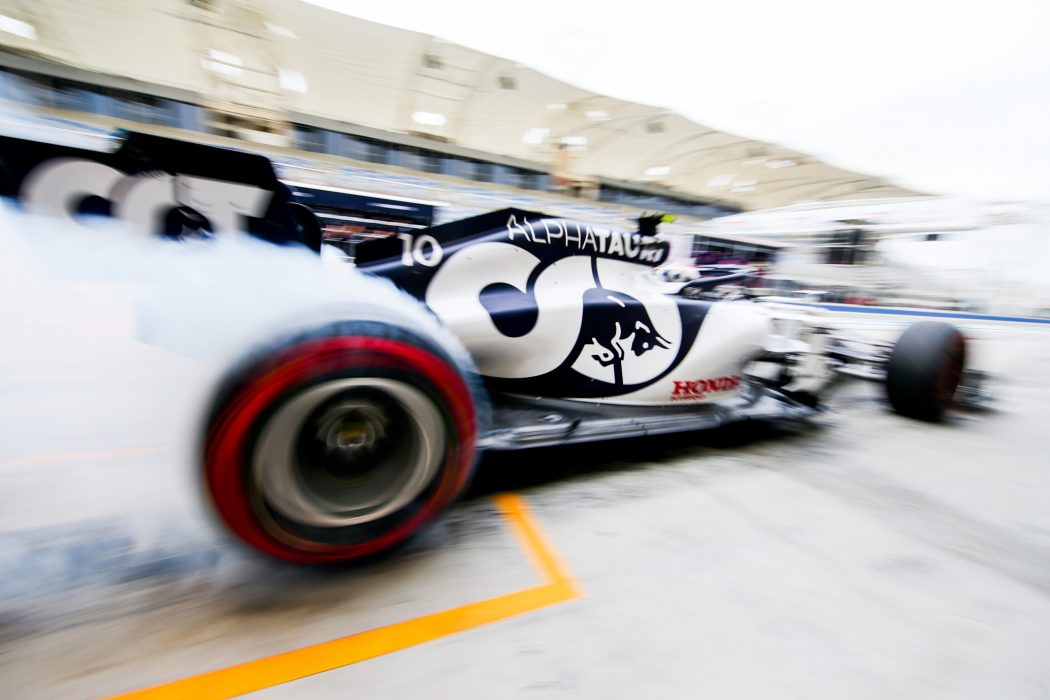 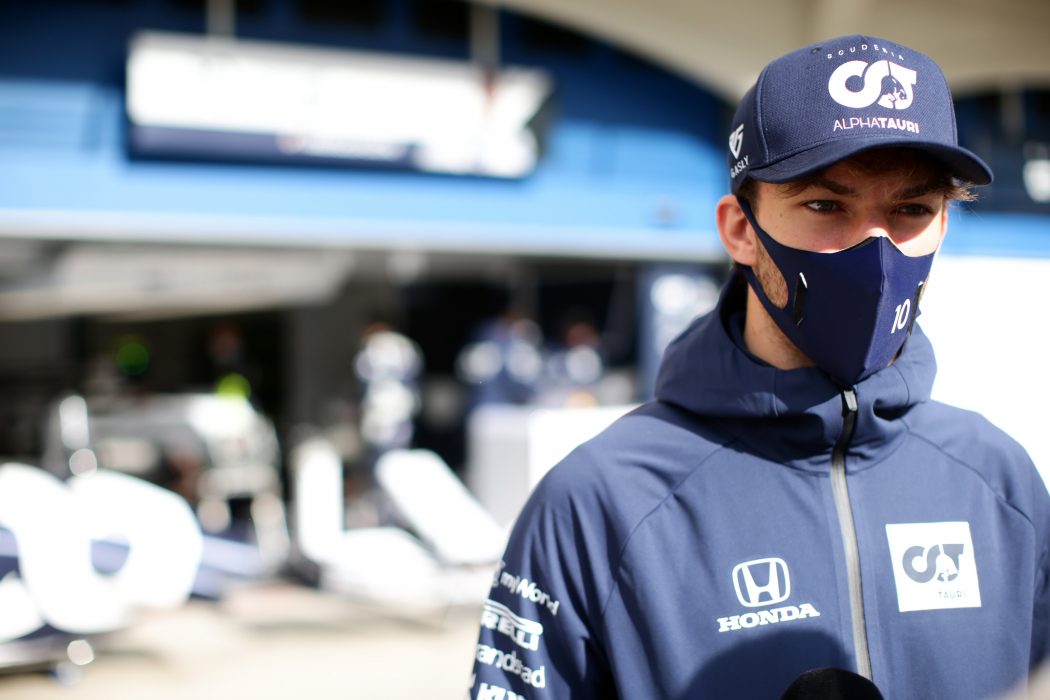 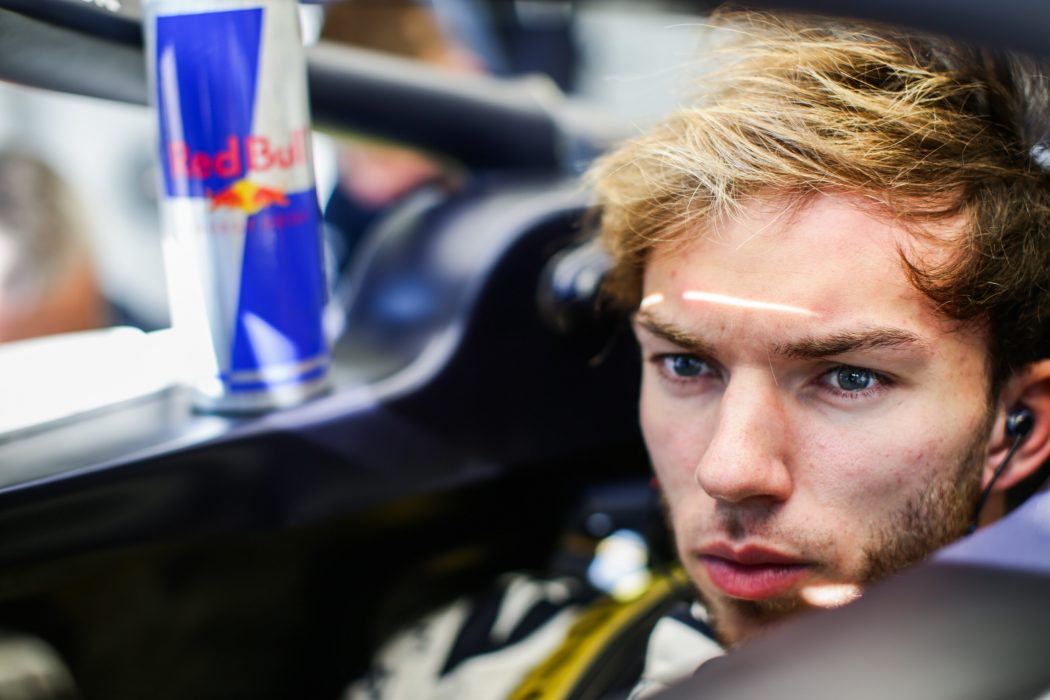 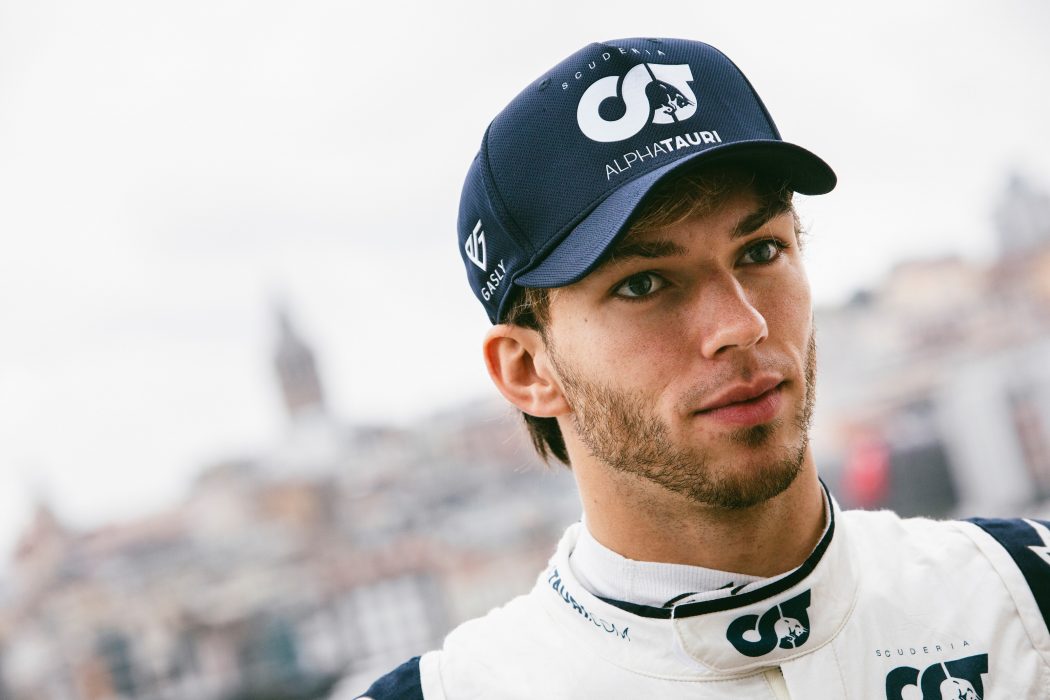 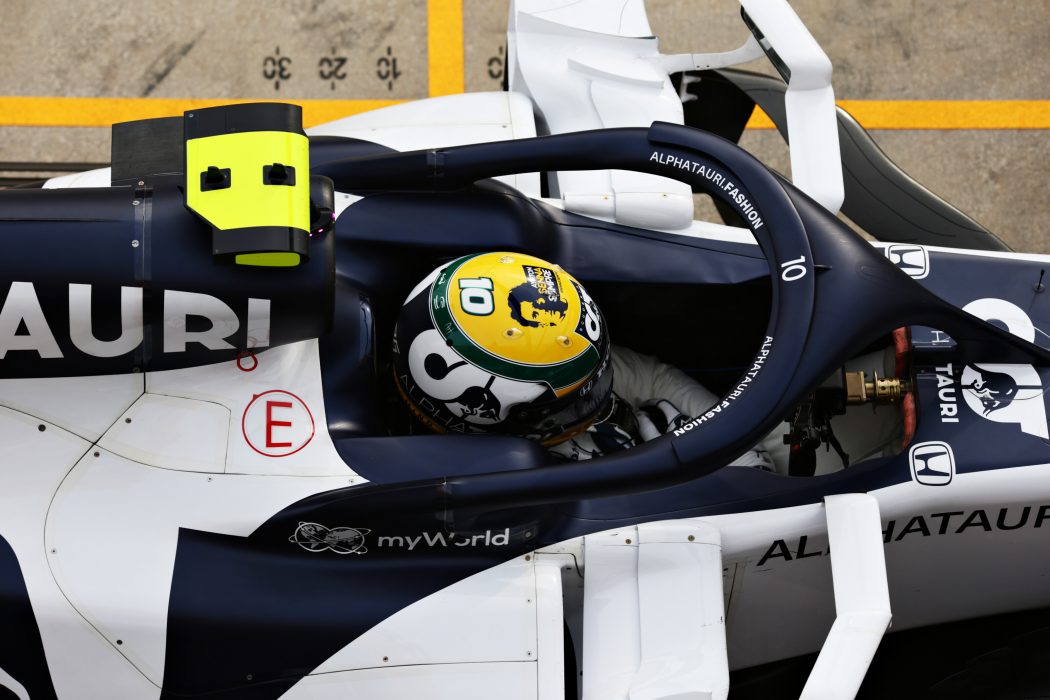 IMOLA, ITALY - NOVEMBER 01: Pierre Gasly of France driving the (10) Scuderia AlphaTauri AT01 Honda stops in the Pitlane as he retires from the rae during the F1 Grand Prix of Emilia Romagna at Autodromo Enzo e Dino Ferrari on November 01, 2020 in Imola, Italy. (Photo by Peter Fox/Getty Images) // Getty Images / Red Bull Content Pool 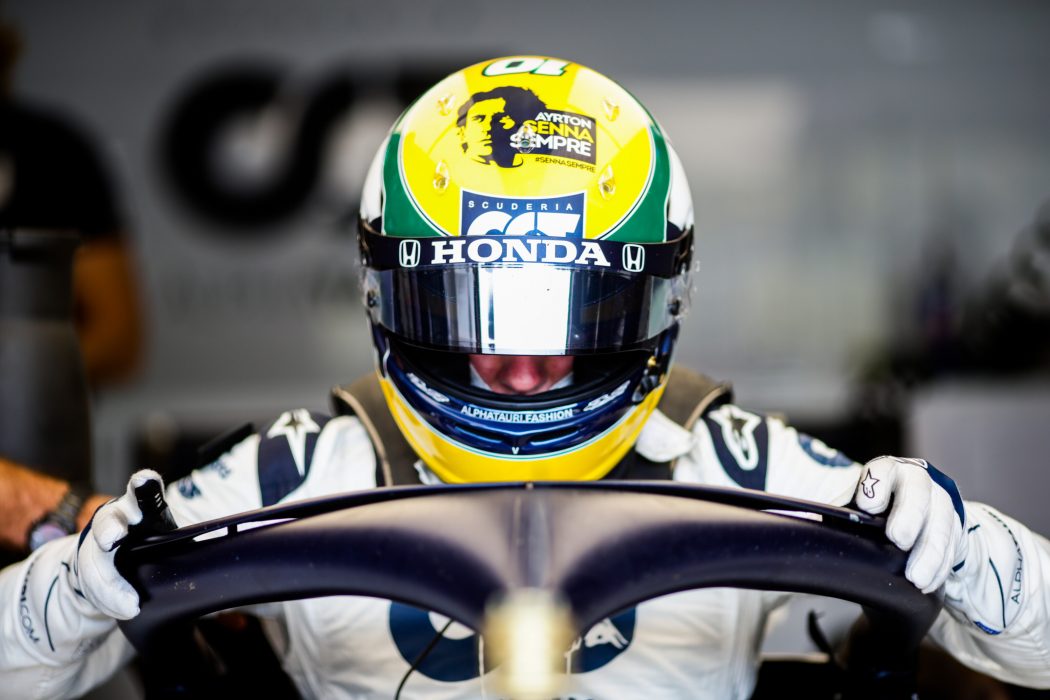 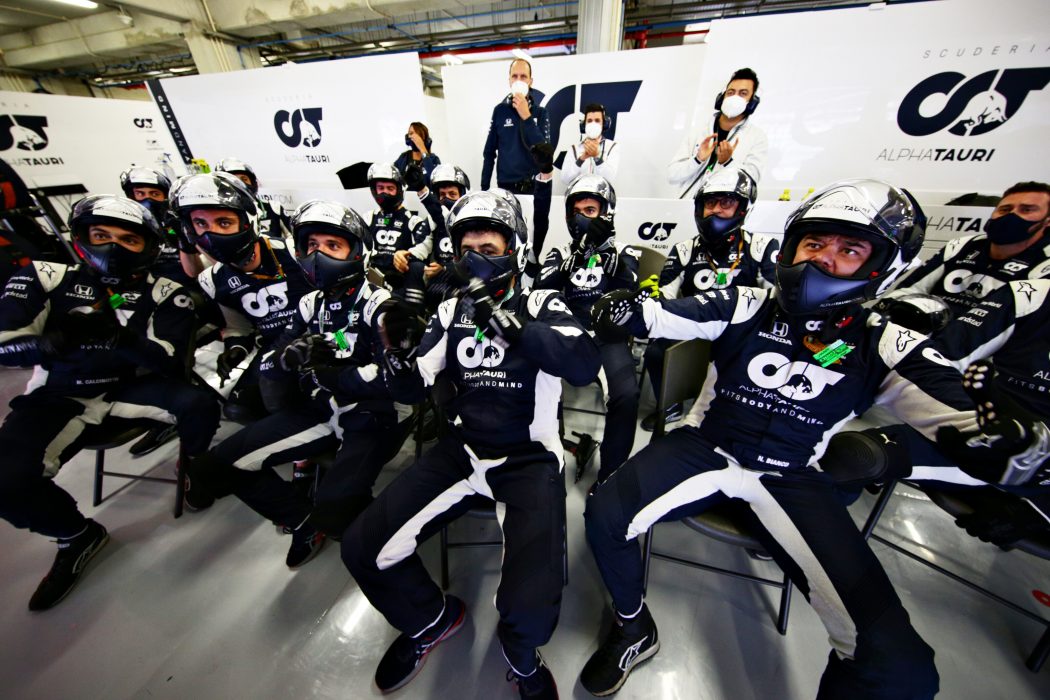 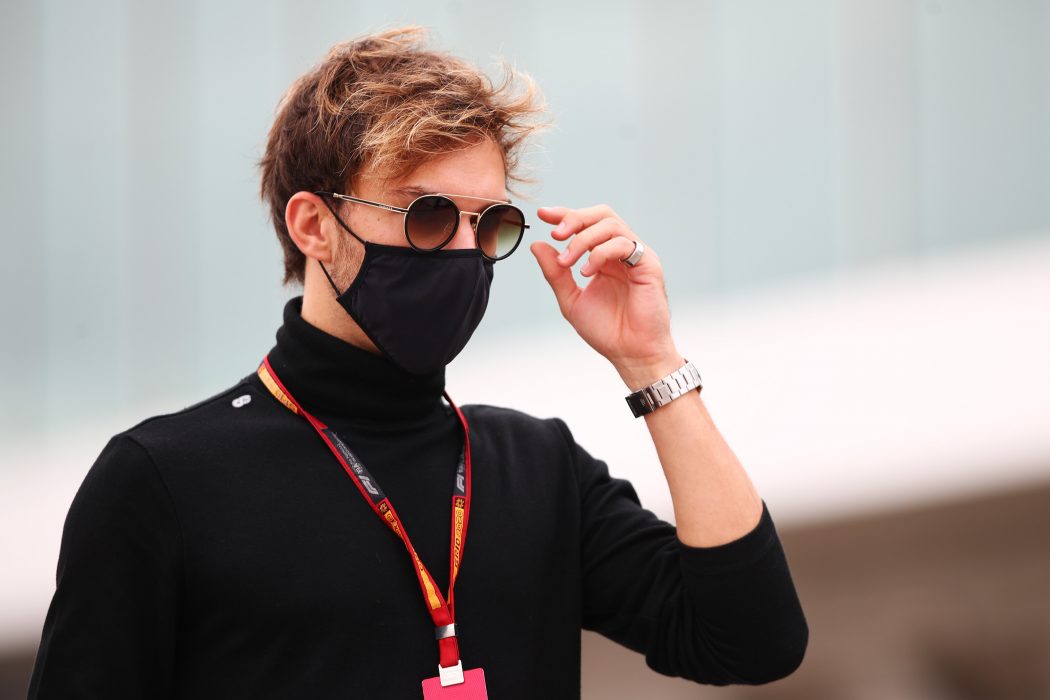 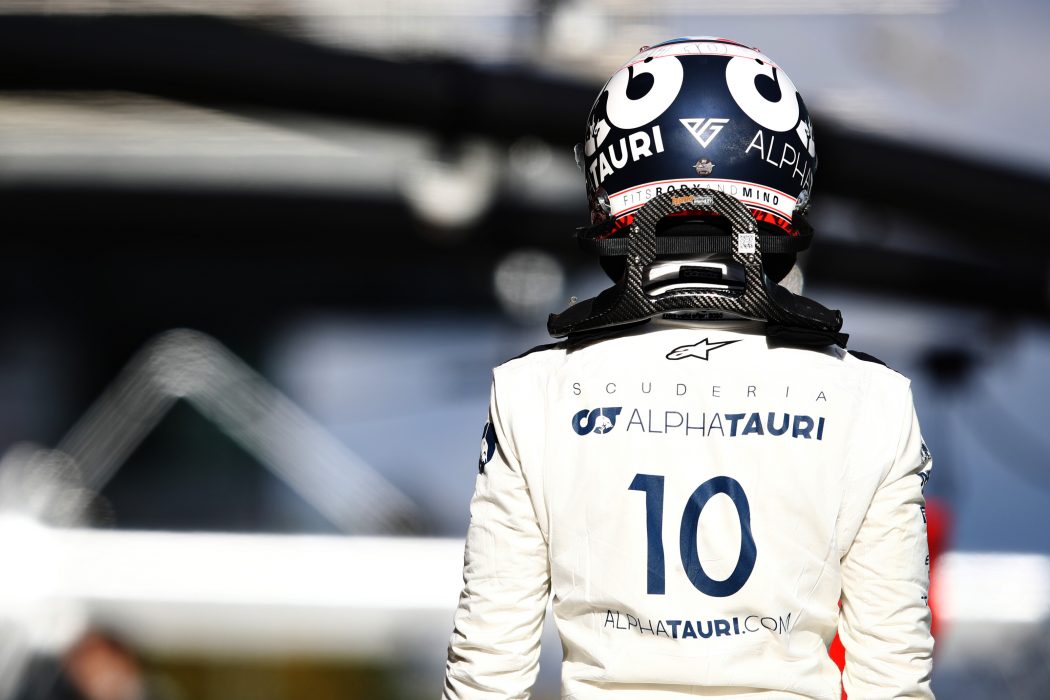 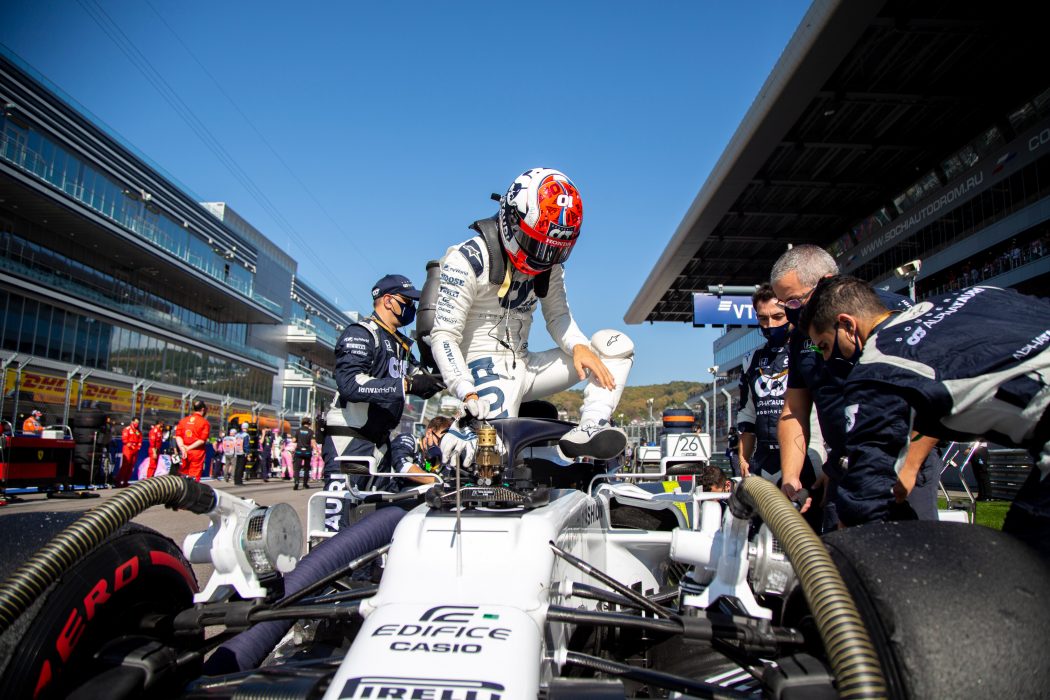 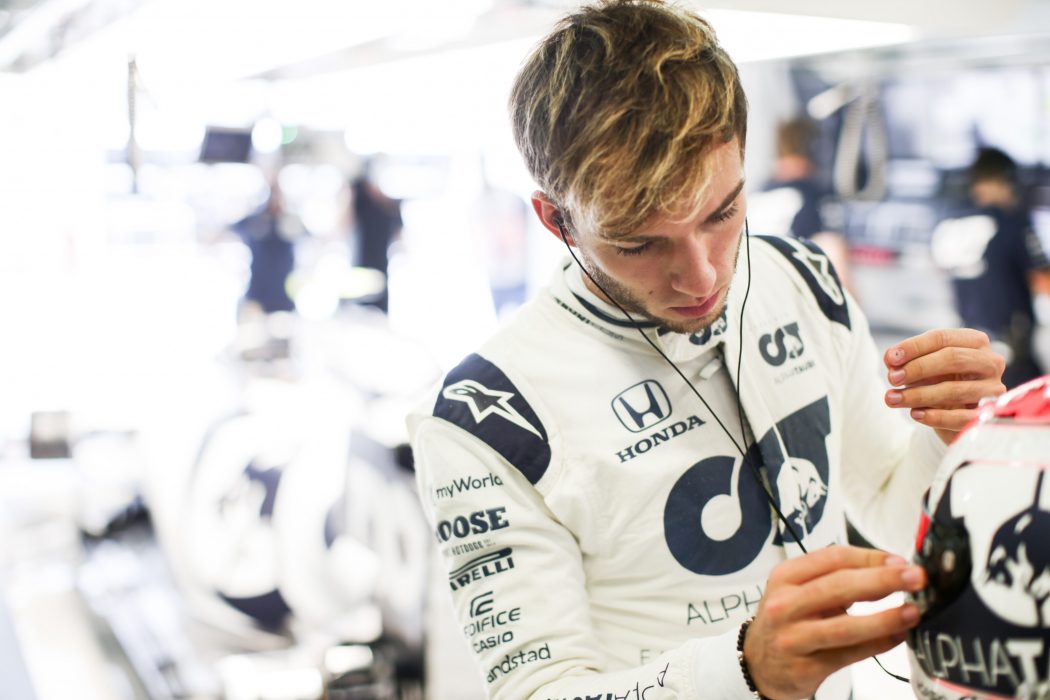 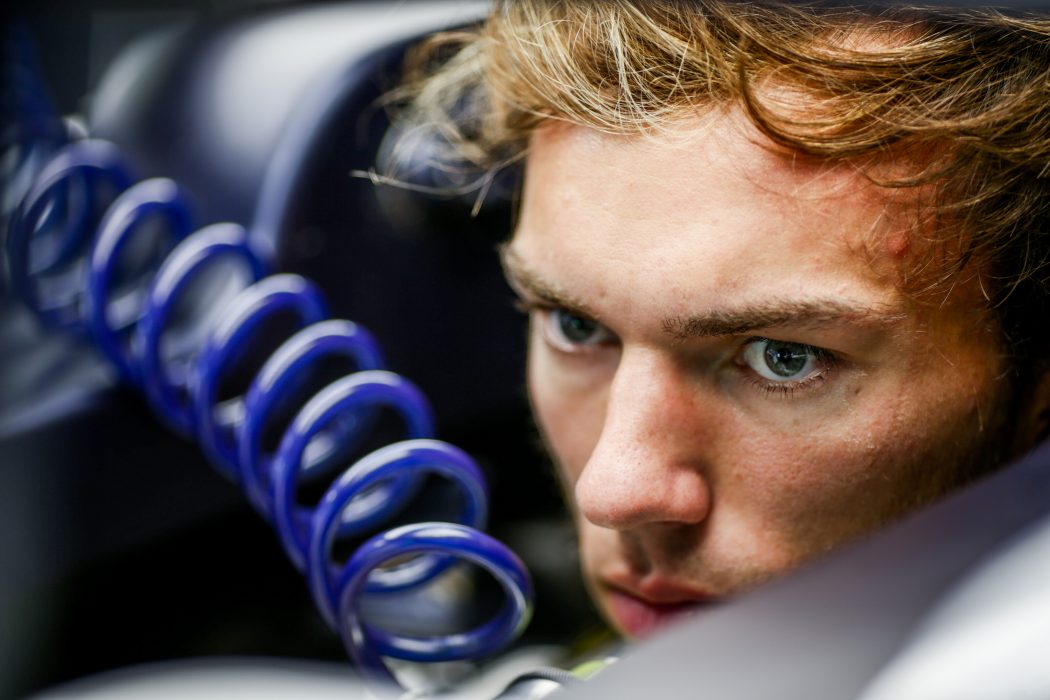 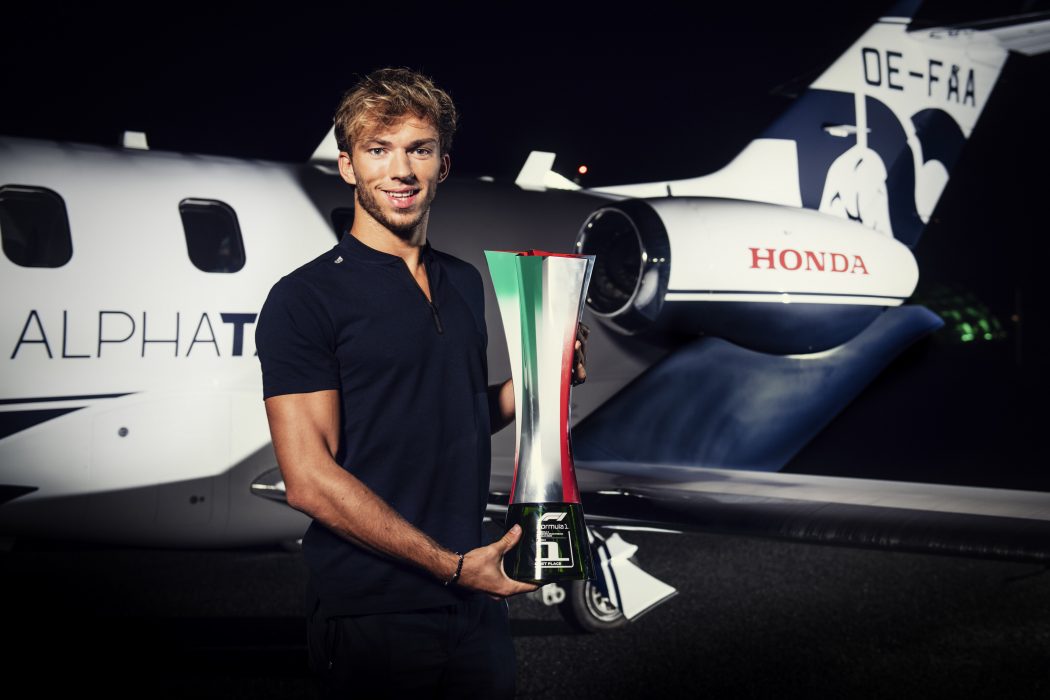 Pierre Gasly of Scuderia AlphaTauri is seen with his 2020 Italian Formula One Grand Prix trophy prior to his interview on Sport Und Talk for Servus TV at Hangar 7 in Salzburg, Austria on September 7, 2020. // Markus Berger / Servus TV / Red Bull Content Pool 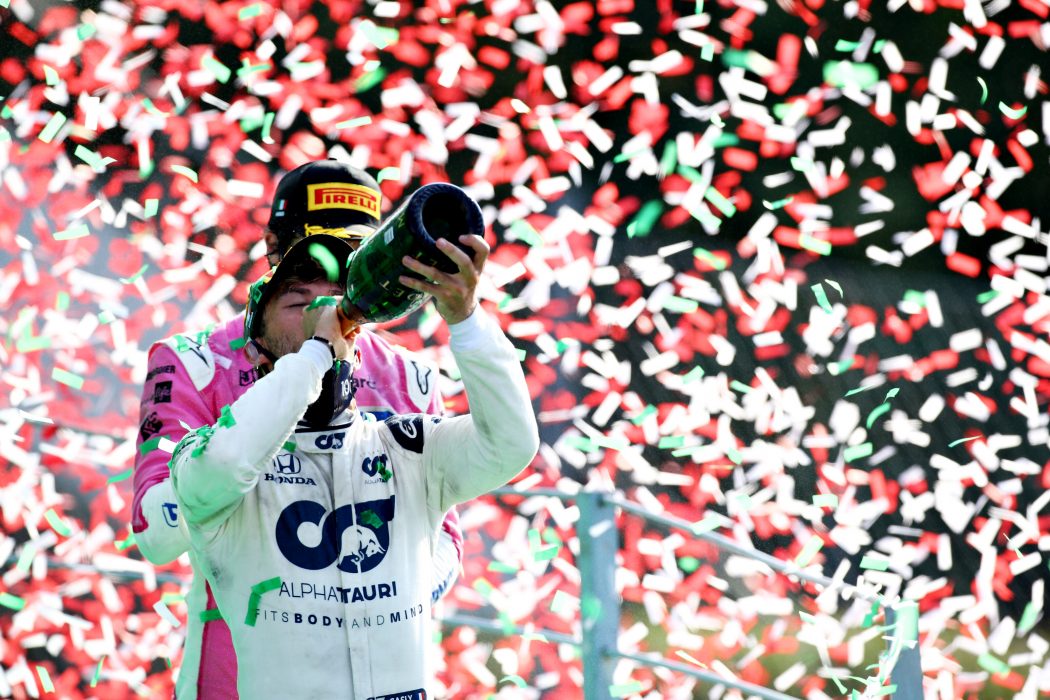 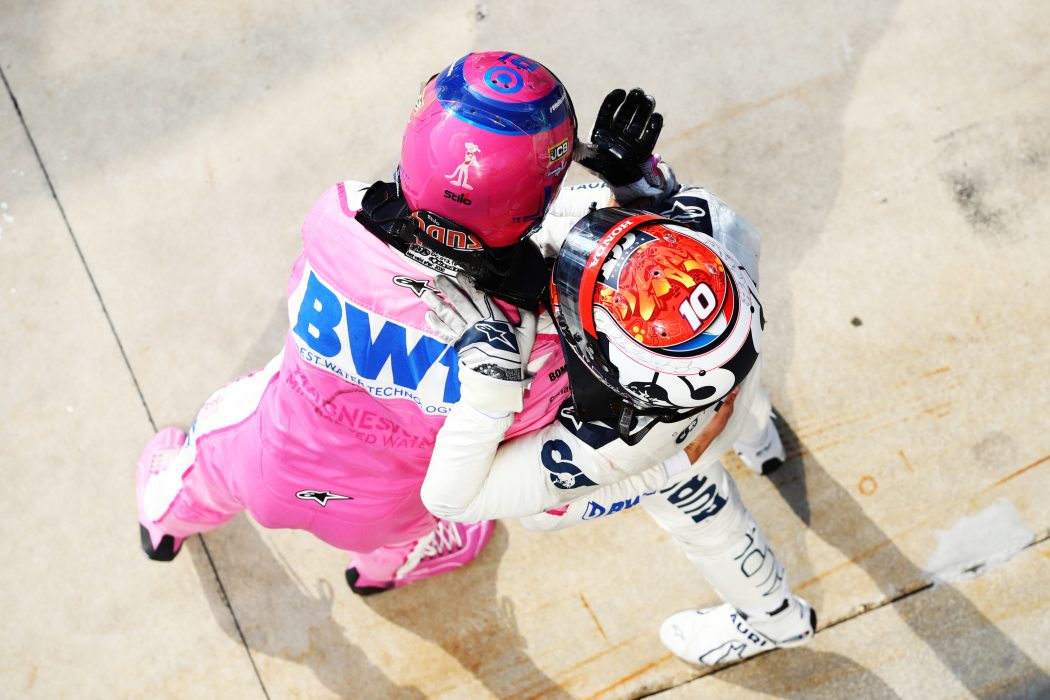 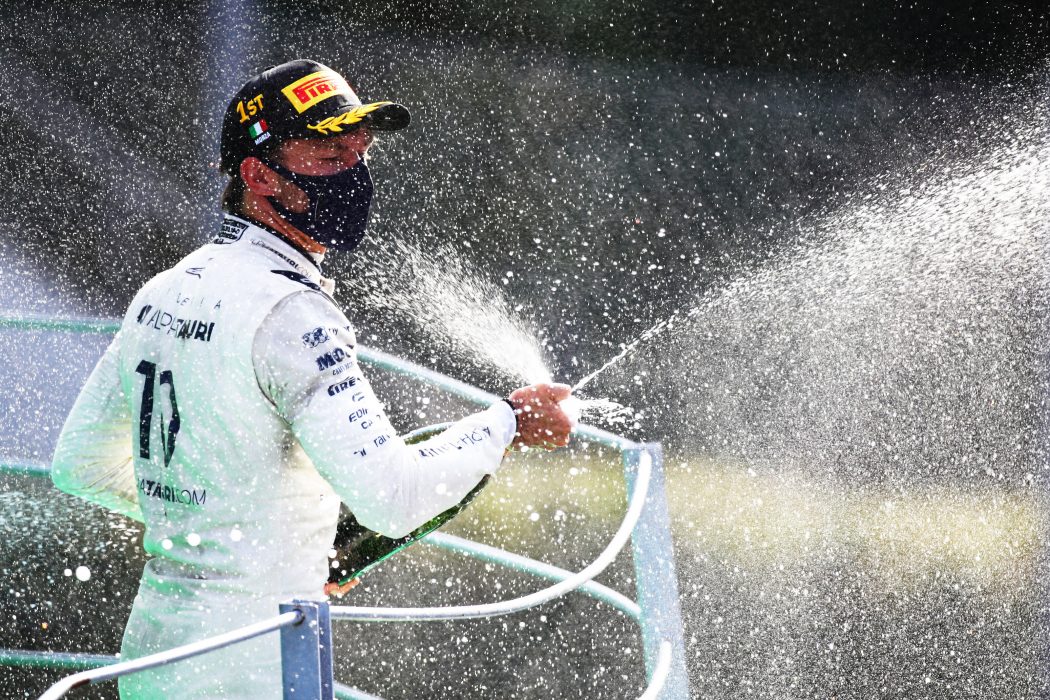 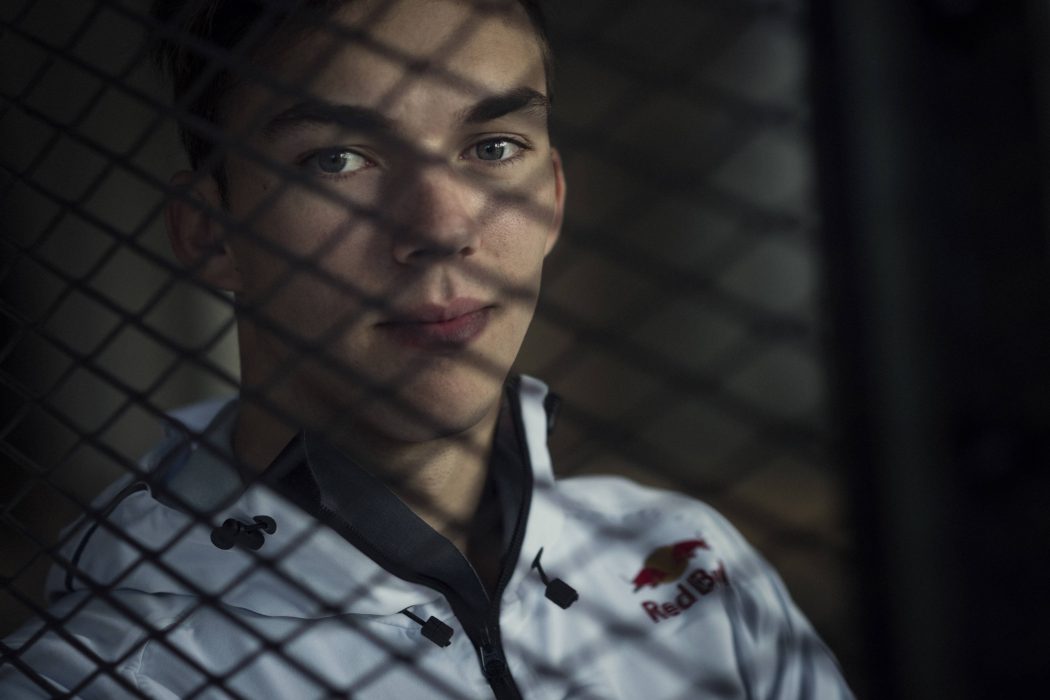 Pierre Gasly had his life turned upside down in the last two years. First came an unexpected gift of fate – the promotion to the top team, then the crushing blow-the demotion, followed by the tragedy of losing one of his dearest friends. All of these events could destroy the person or at least undermine self-confidence and feel like a failure. But Pierre used everything as motivation and found the strength to reboot and become only the best version of himself.

Gasly never got anything easy in his career. But at the end of 2018, it seemed that he was lucky. After having the impressive first season with Torro Rosso, Pierre was promoted to the senior team-Red Bull. In the ideal world, Gasly should spend another season at the junior team perfecting his talent before making his way to the big league. But in F1 such great chances as the invitation to the top-team are extremely rare and need to be taken.

Undoubtedly, Red Bull is a toxic environment for young drivers, due to the great pressure it puts on them. This team has the winning car, and the team’s management wants to see their drivers on the top steps of the podium. Moreover, when one of the drivers is consistently in the top three, the same results are expected from the second.

Under the pressure of the management and the high results of his teammate – Max Verstappen, Pierre was completely out of his pace. The team was clearly looking for more. After 12 races, completely disappointed, Red Bull unceremoniously demoted Gasly to Toro Rosso during the summer break.

He is mentally strong, highly motivated, and is ready to do his best to achieve set goals.

After the demotion, Pierre Gasly looked very upset in the first weekend with Torro Rosso. Many experts expressed concern about his condition. Especially after the fate stabbed him for a second time. In SPA, the best Gasly’s friend – Anthoine Hubert died in the terrible accident that shocked the entire world of motorsport.

The events of just a few weeks of summer 2019 could have broken Pierre, but seems they only made him stronger than before. This was confirmed by the beautiful battle and the victory for second place with six-time world champion Lewis Hamilton in Brazil.

During the winter break, Pierre’s team has rebranded, changing their name to Alpha Tauri, but not only that, but Gasly also worked hard on himself, leaving all the sorrows and hardships in the past. Already from the first races of the season, Pierre was extracting the car’s maximum potential, showing stability, self-confidence, competitiveness and often found himself on a par with one of the cars of his former team.

This is amazing! I’m lost for words! It’s unbelievable! I’ve been through so many things in the past 18 months and it’s better than anything I expected. I focused hard when I re-joined Scuderia AlphaTauri.

In Monza, the road to redemption was completed when Pierre took the checkered flag at the end of the spectacular Italian GP. Of course, great luck is associated with Gasly’s win, but his self-control was unsurpassed. Pierre’s triumph was a surprise for the many, given how he held back Carlos Sainz without any nerves in the last laps, who was very close to him.

Gasly was underestimated in F1 for a long time, but after this season he made many people talk about himself and take him seriously. He proved to everyone that he is mentally strong, highly motivated, and is ready to do his best to achieve set goals. Over the past 12 months, he has become a real revelation thanks to several excellent performances. No doubt, that for many, exactly Pierre Gasly is the best driver of the year 2020.