Nicholas Daniel Latifi (born 29 June 1995) is an Iranian-Canadian racing driver currently competing in Formula 1 for Williams under the Canadian flag. He made his debut in the sport at the 2020 Austrian Grand Prix, where he finished 11th. We’re so glad that Nicholas shared with us his fantasy Formula 1 set, so let’s get right into it.

Nicholas, thanks so much for doing this.

My pleasure, this is actually a very fun thing. 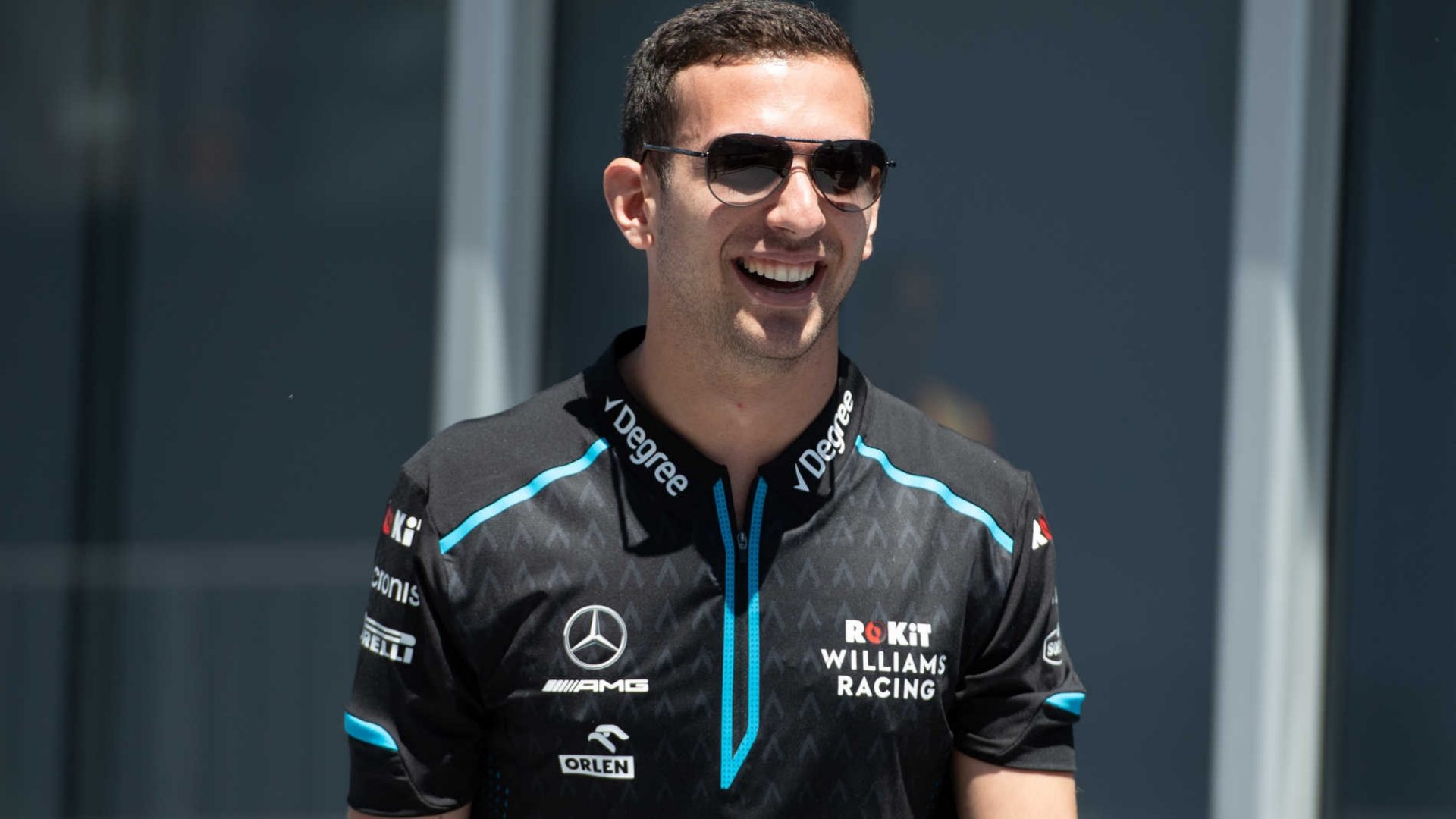 Who would be your two drivers for your fantasy Formula 1 team?

Oh! Haha! I’d be one of them, certainly. As for the teammate, it is a much tougher question, for sure. Ok, so let’s think about it – I would probably like Lewis Hamilton as a teammate, because he is a great person and he is currently doing best, also he’s doing so much for the sport in general outside of the track, therefore I think logically it is the driver that you want to have for your fantasy team.

And who would be your team’s owner?

As long as the car goes fast, I have absolutely no preferences.

What about the team principal then?

Now that’s another tricky question because there are and have been many people around who have done such an amazing job at it. But I’m really, sincerely enjoying working with Claire Williams, so let’s save this position for her! 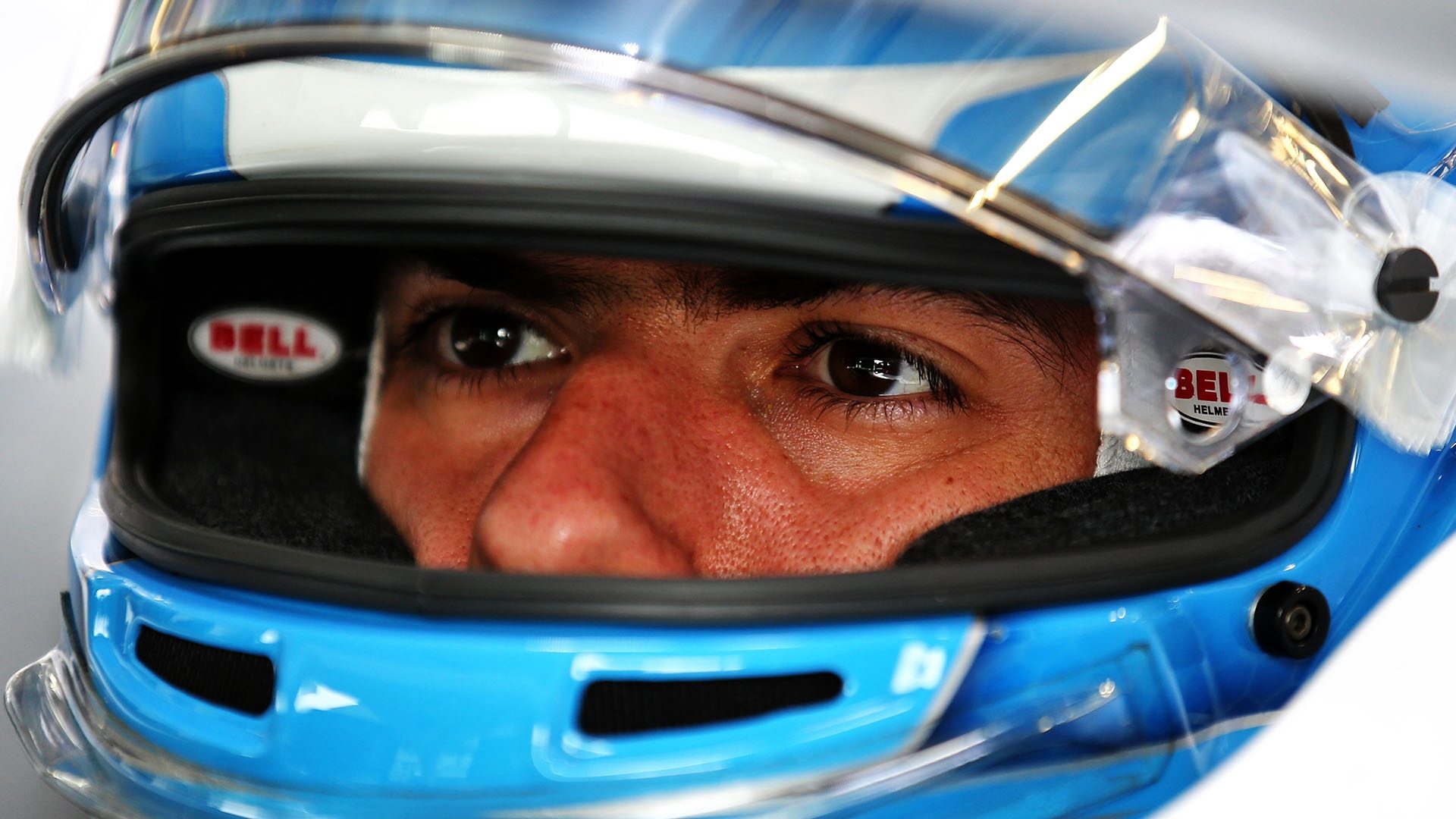 Great. Who would you prefer as your fantasy teams’ car designer?

Oh, a difficult choice again [stops to think]. Thinking about it more, I’d probably say Adrian Newey – when I started to be involved in racing, I dreamt of working with him. I believe that’s a good enough reason to pick Adrian.

And what car livery would you choose?

Livery… I don’t think I have a specific colour or colour design in mind. Let’s just make our fantasy Formula 1 car as fast as possible! 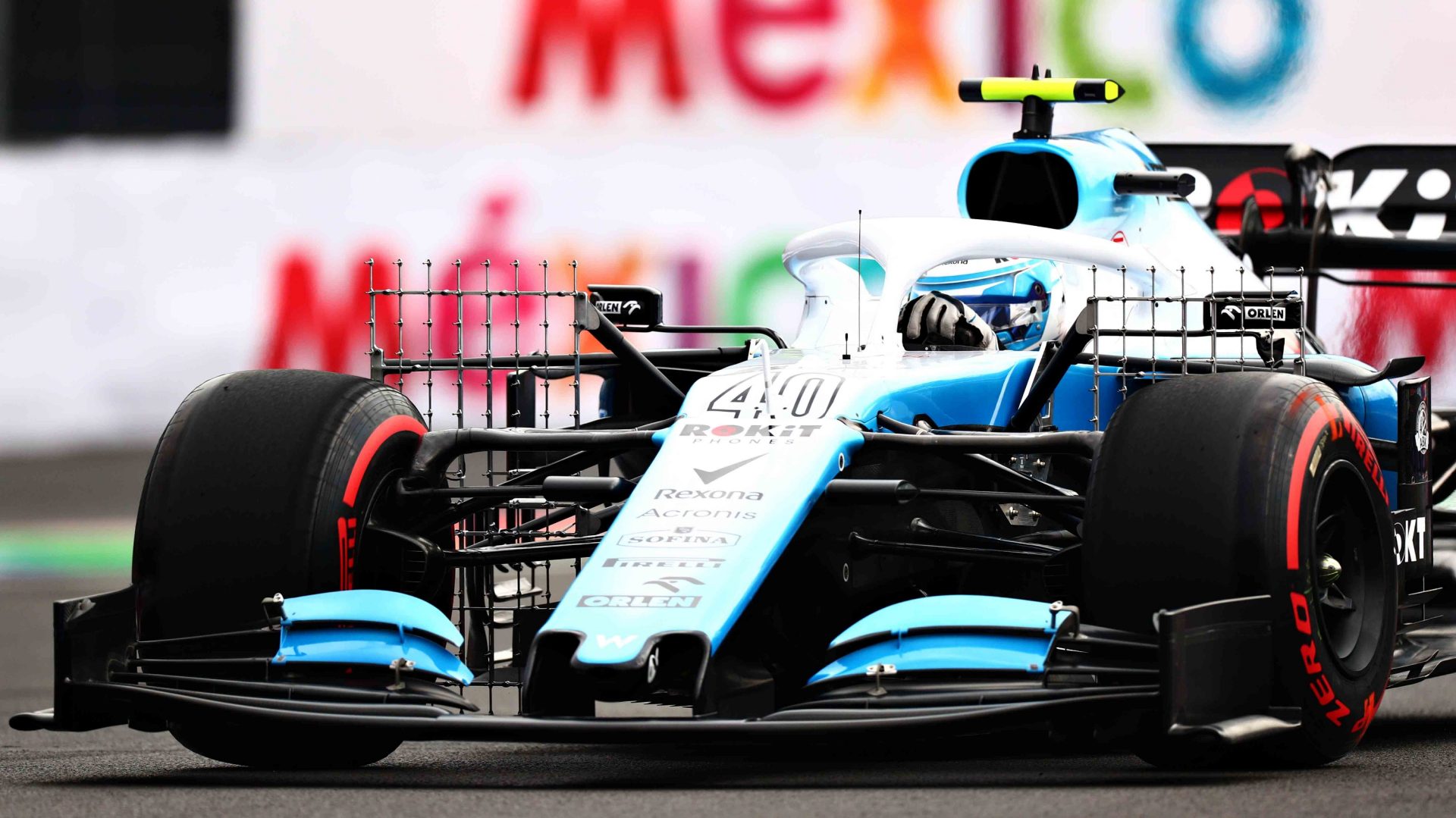