After a successful inaugural edition of the “Girls On Track – Rising Stars” programme, the FDA is pleased to announce it has extended the project for a further two seasons in collaboration with the FIA Women in Motorsport Commission, which has developed this new detection programme in 2020. The initiative also has a new partner in the form of Deborah Mayer’s Iron Dames.

From two to four. The original agreement between the FDA and the FIA initially allowed for two young women to join the Academy for 2020 and 2021. The renewed partnership doubles the number that will be potentially admitted per year to Maranello’s young driver programme to the end of 2023 to four. 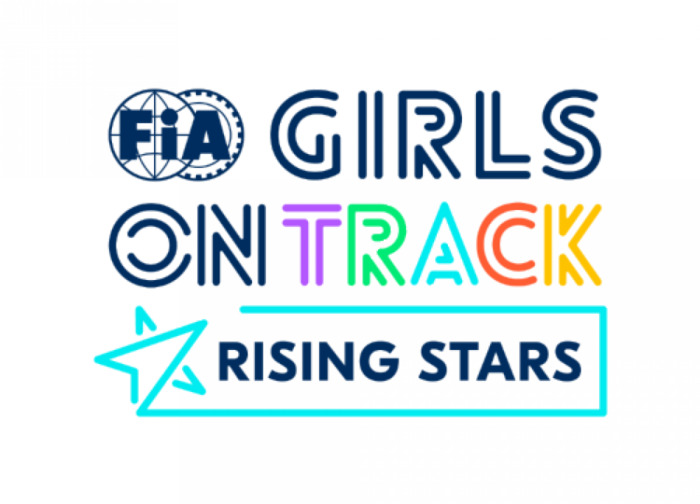 Strong ally. Further value to this renewed partnership comes courtesy of a collaboration with the Iron Dames project, led by Deborah Mayer, who for many years has been at the forefront of promoting motorsport for women at the wheel of Prancing Horse cars. The French driver, who has competed in the Ferrari Challenge and GT races, as well as taking part in Ferrari Corse Clienti’s XX Programmes, is determined that her project will be a success. For this reason, she has decided to support the “Girls On Track – Rising Stars” initiative by making a car available from her own Iron Lynx racing team, for the FDA young women to race under the Iron Dames banner.

Maya in Formula 4 in Italy. The Iron Lynx team, based in Cesena, Italy, will be the first port of call for the youngsters who join the Ferrari Driver Academy and the first fruits of this collaboration will already appear in May, when Maya Weug, the first young woman selected for the programme, will start off racing in the Italian Formula 4 Championship certified by FIA in an actual Iron Dames car. 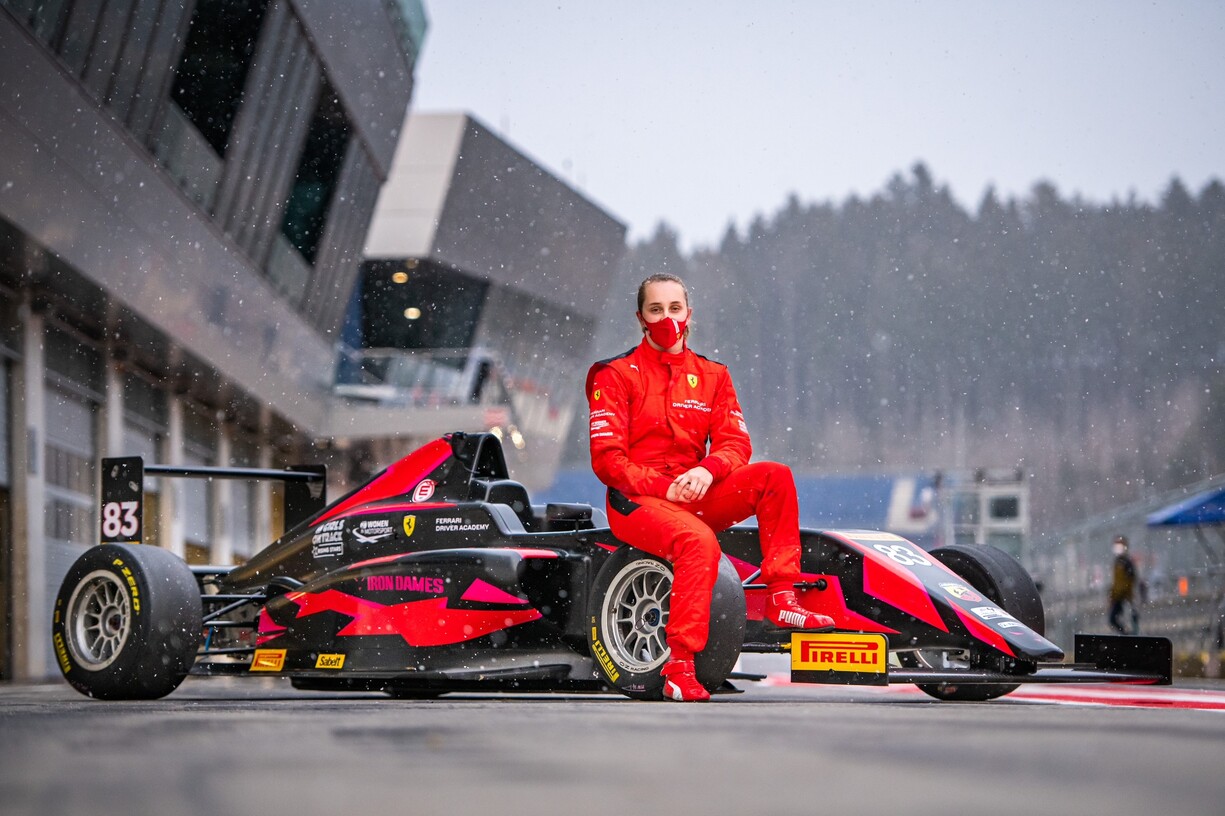 That will also be the case in the following years with the new winners of “Girls On Track” with the aim of supporting the best female drivers on their route to the top in motorsport. An all-girl team, racing under the Iron Dames banner at the wheel of a Ferrari 488 GTE has already been competing for a few years now in GT racing.

“Over the past few months, after the conclusion of the first edition of the “FIA Girls On Track – Rising Stars” programme in Maranello, we have received a tremendous amount of support from all over the world. It is fantastic to see a positive energy that this programme has generated, and we are aware of our responsibilities, together with the FIA, to continue to ensure its growth and to always increase the opportunities for women around the world to engage with motor racing.

In this context, it is with great pleasure that we welcome Iron Dames and Deborah Mayer as long-term partner of the Ferrari Driver Academy for the FIA’s “Girls On Track – Rising Stars” programme. We will be aiming to best support Maya in this first year of racing with Deborah’s team in the Italian F4 Championship certified by FIA.” 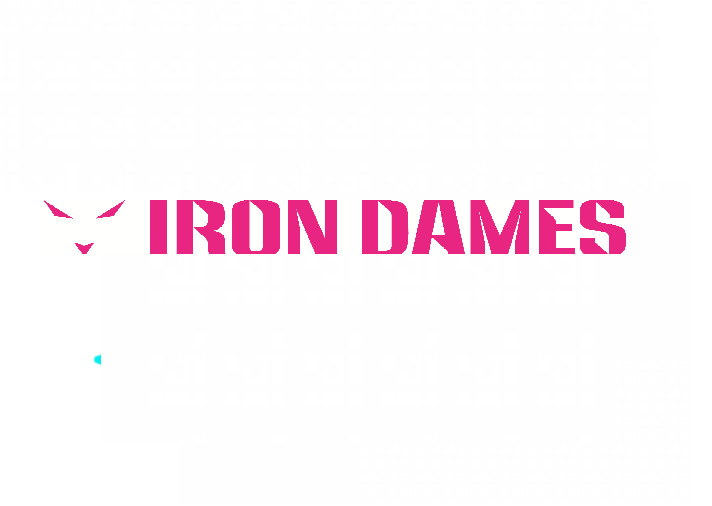