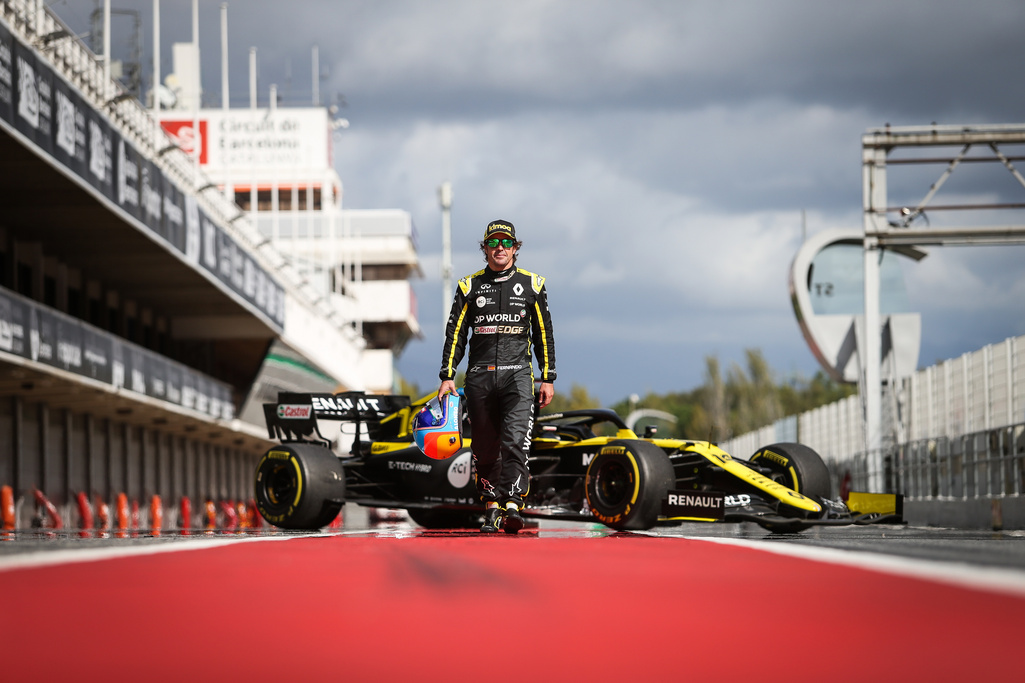 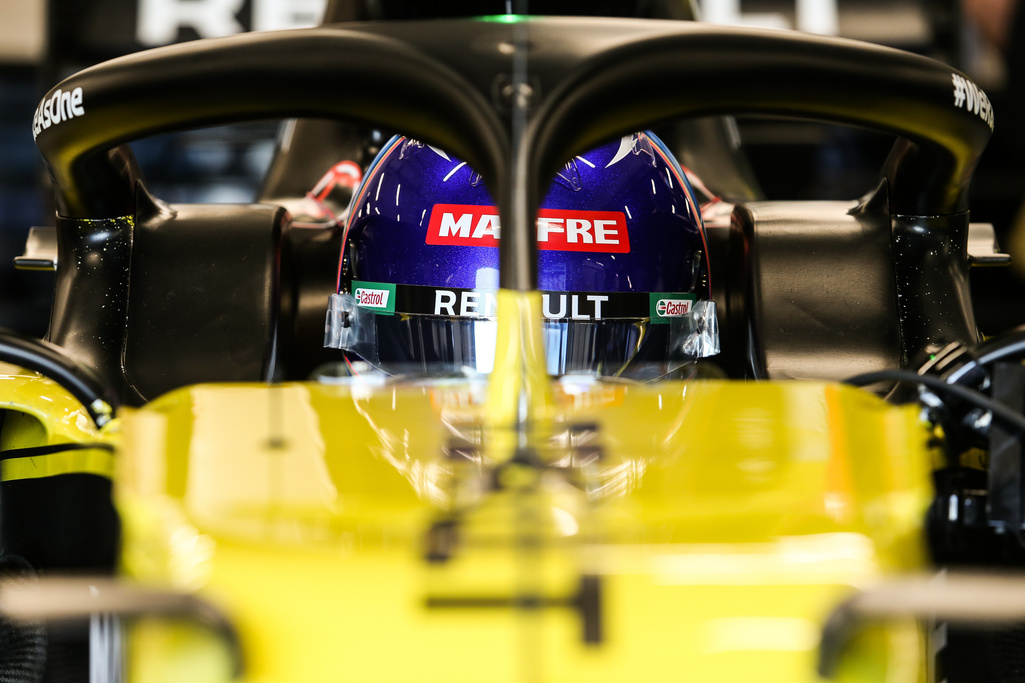 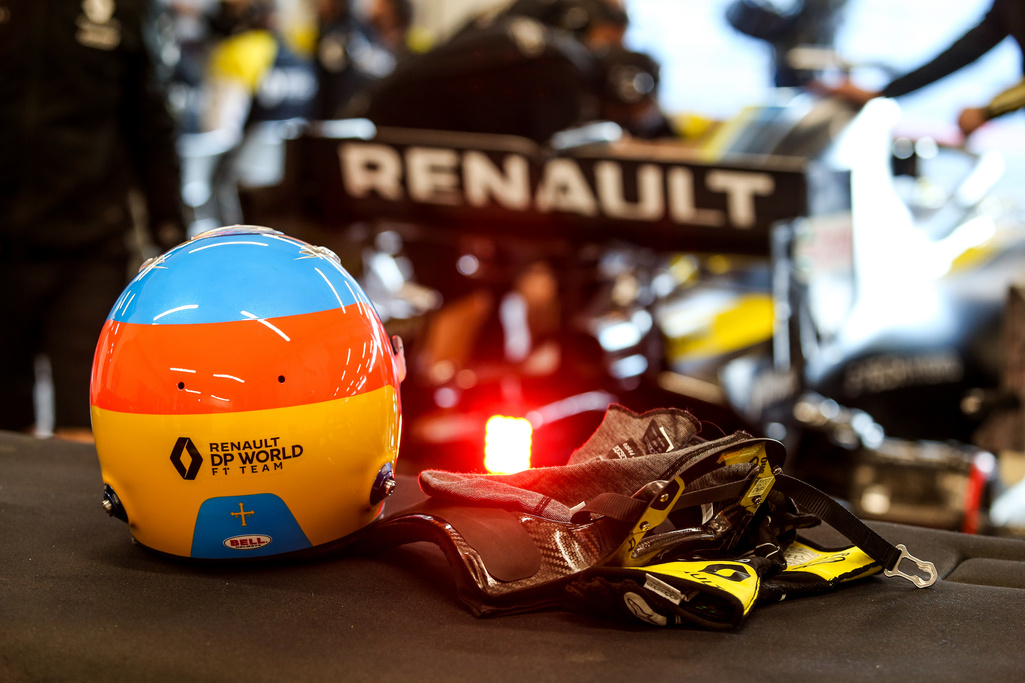 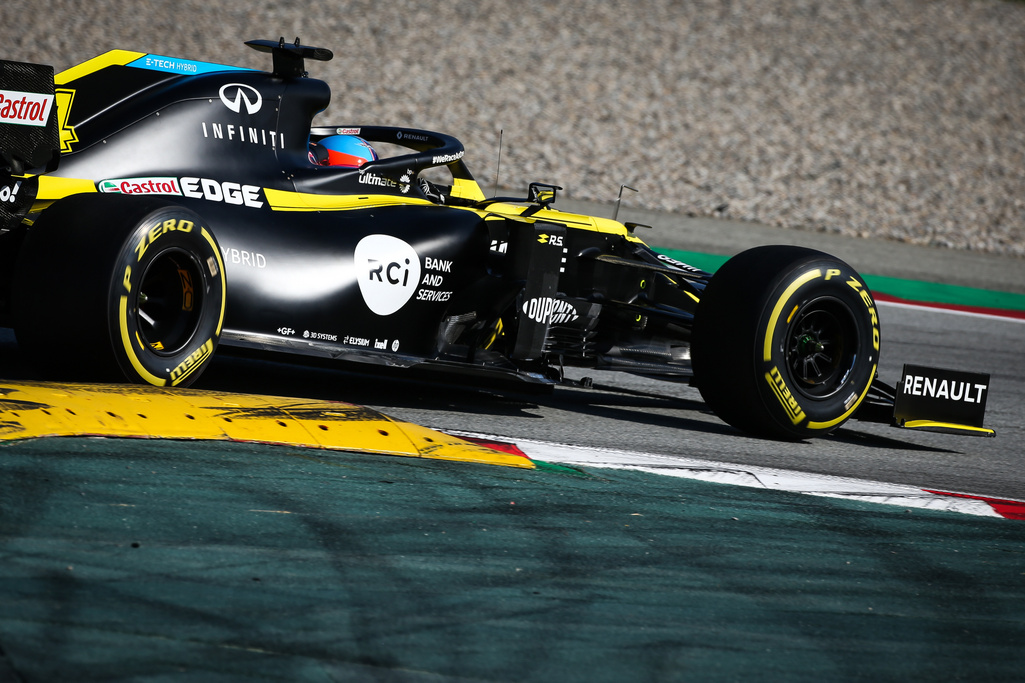 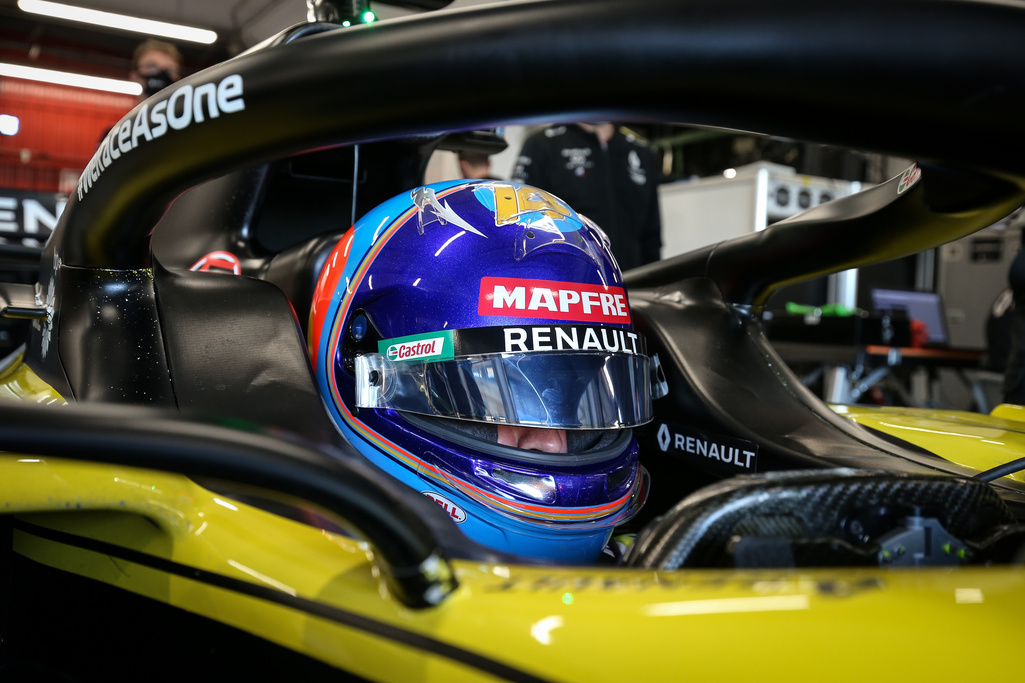 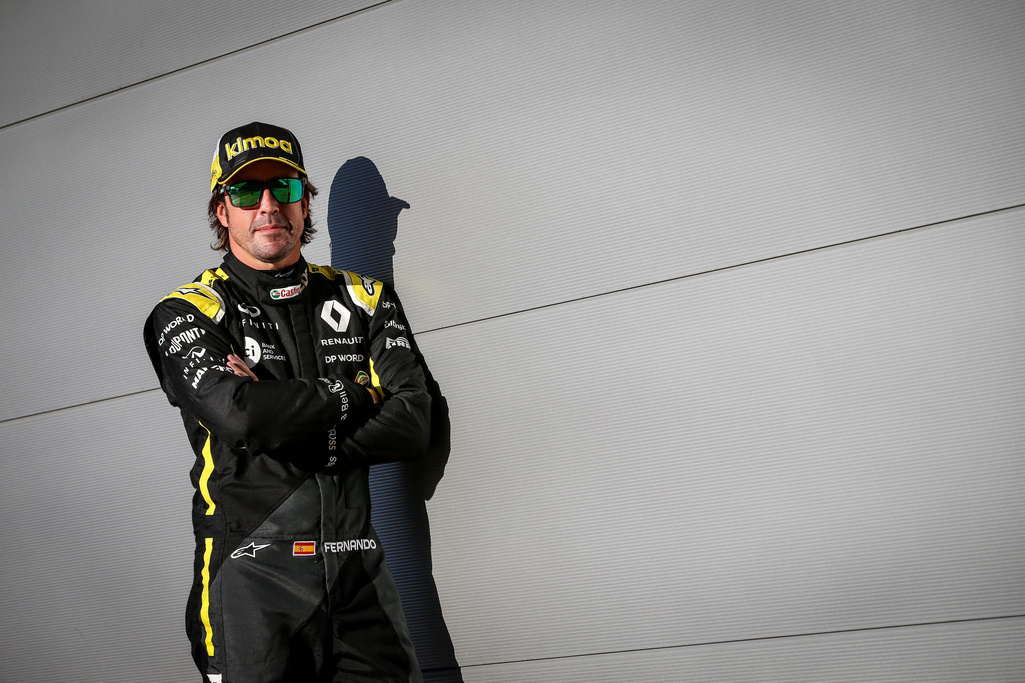 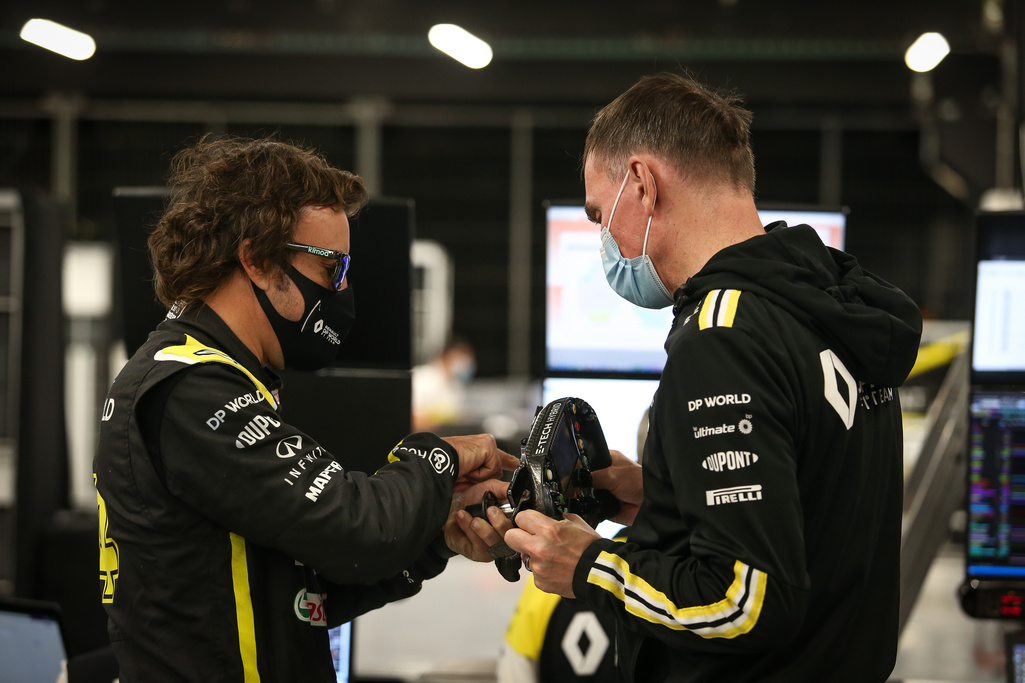 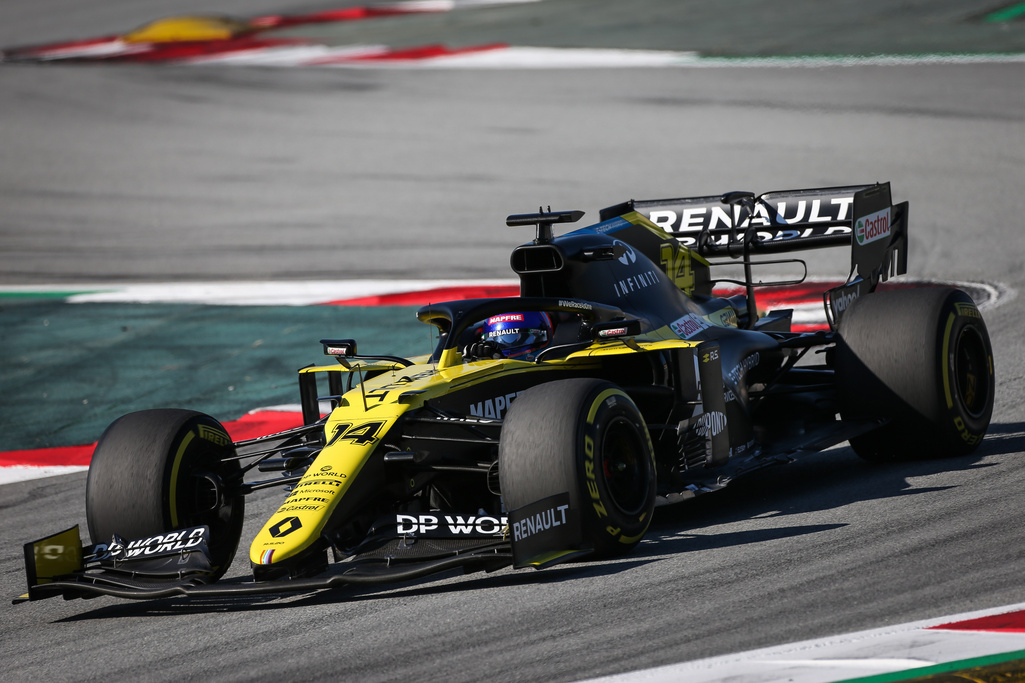 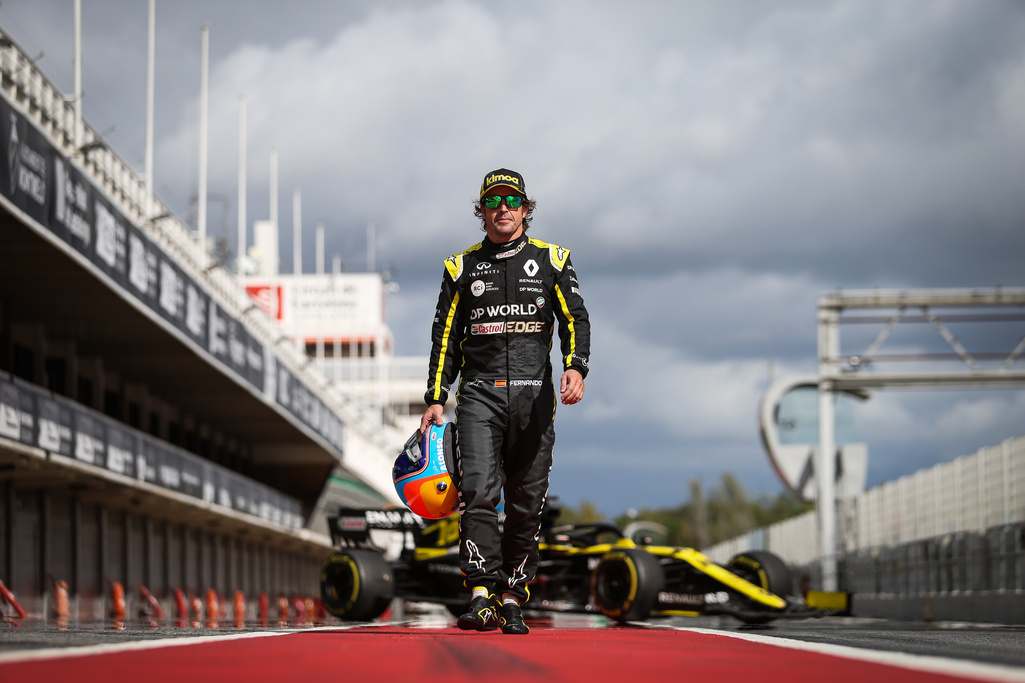 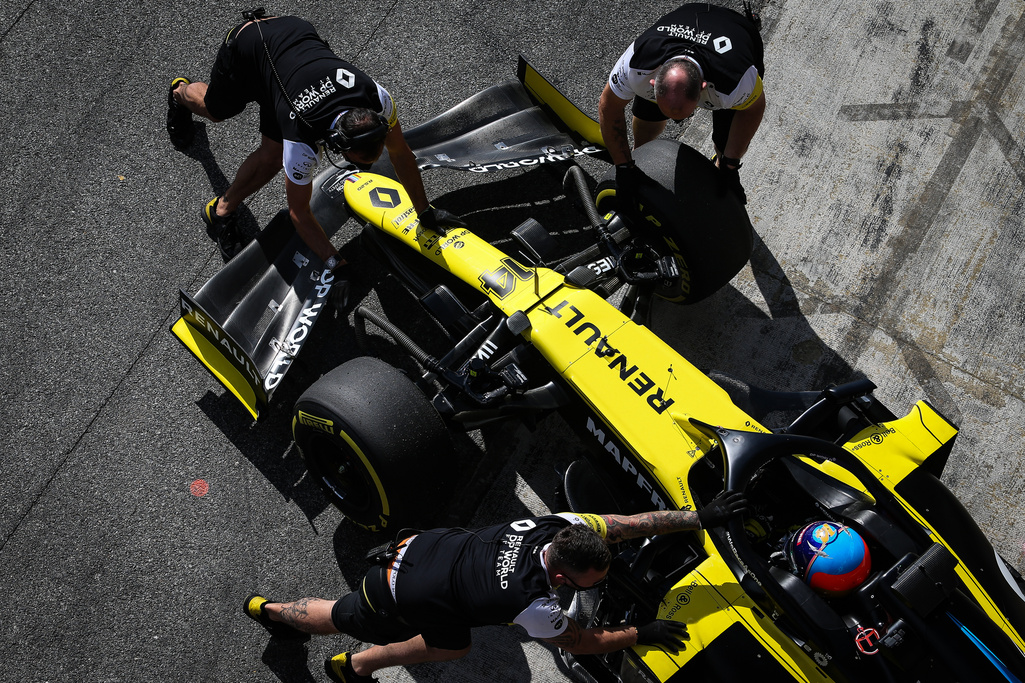 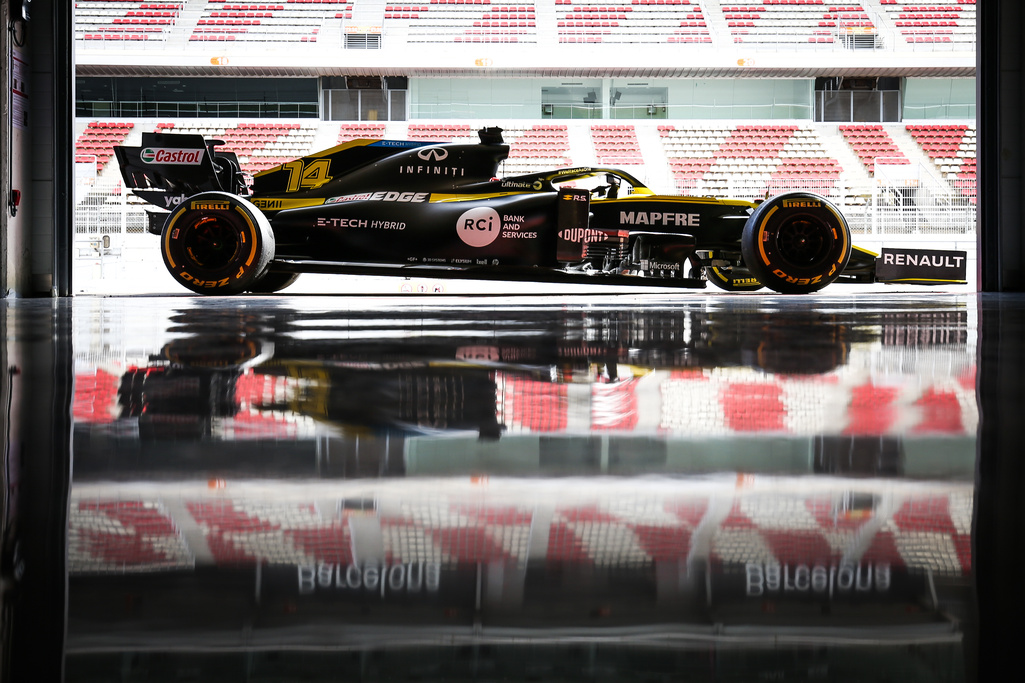 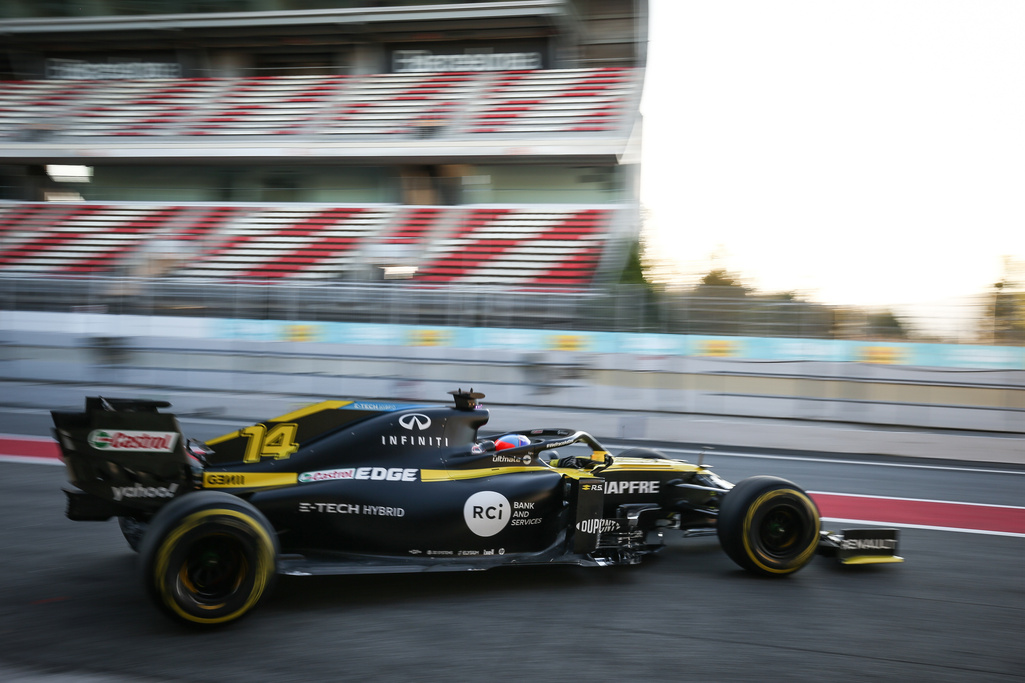 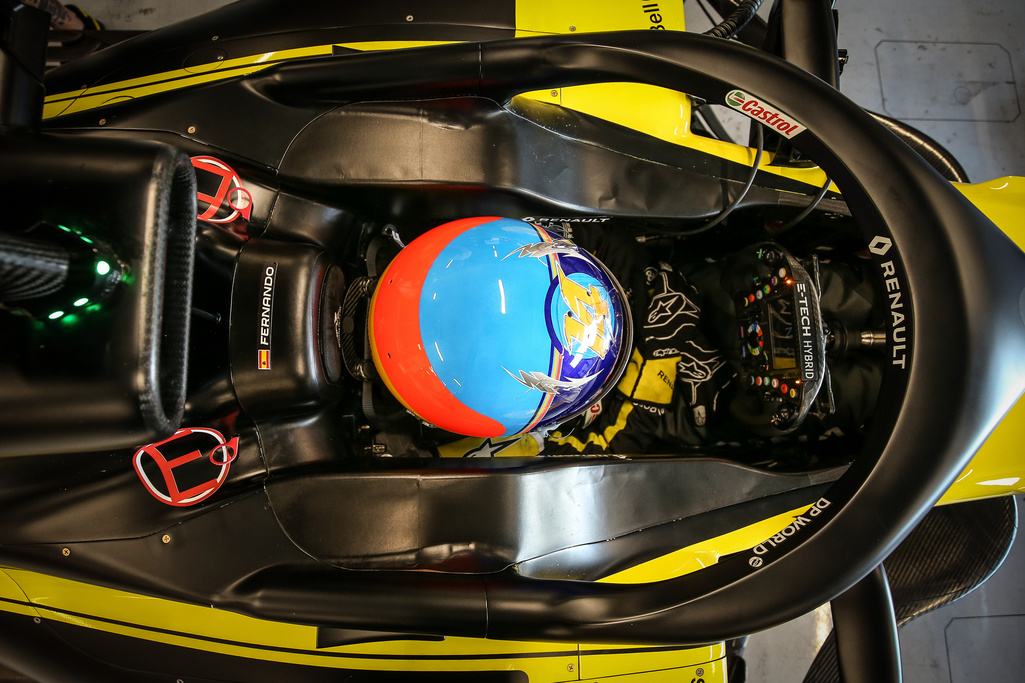 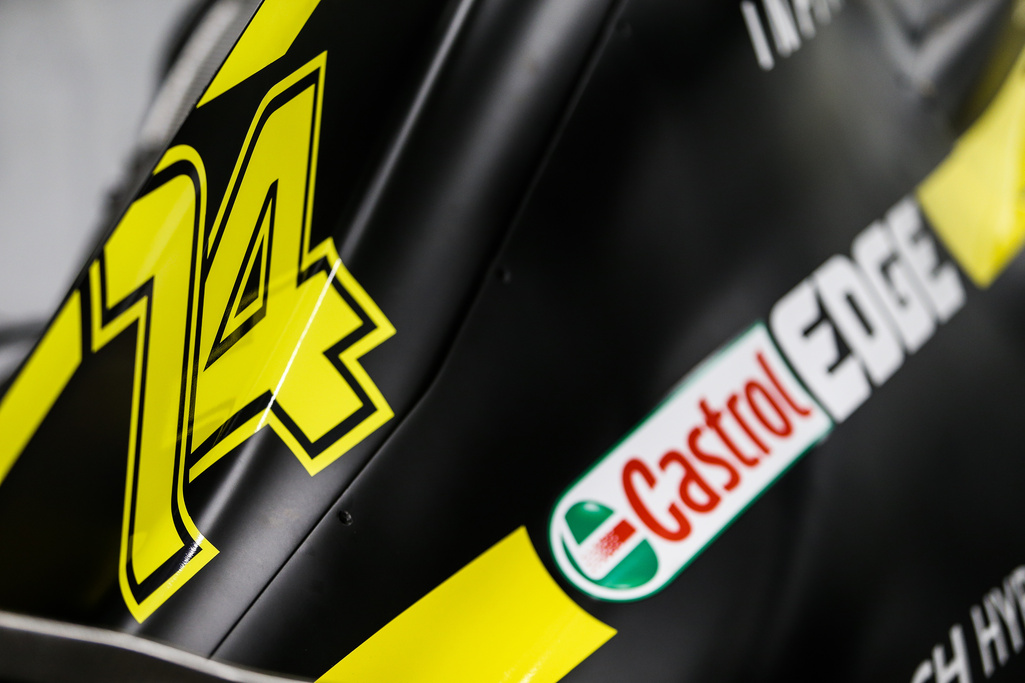 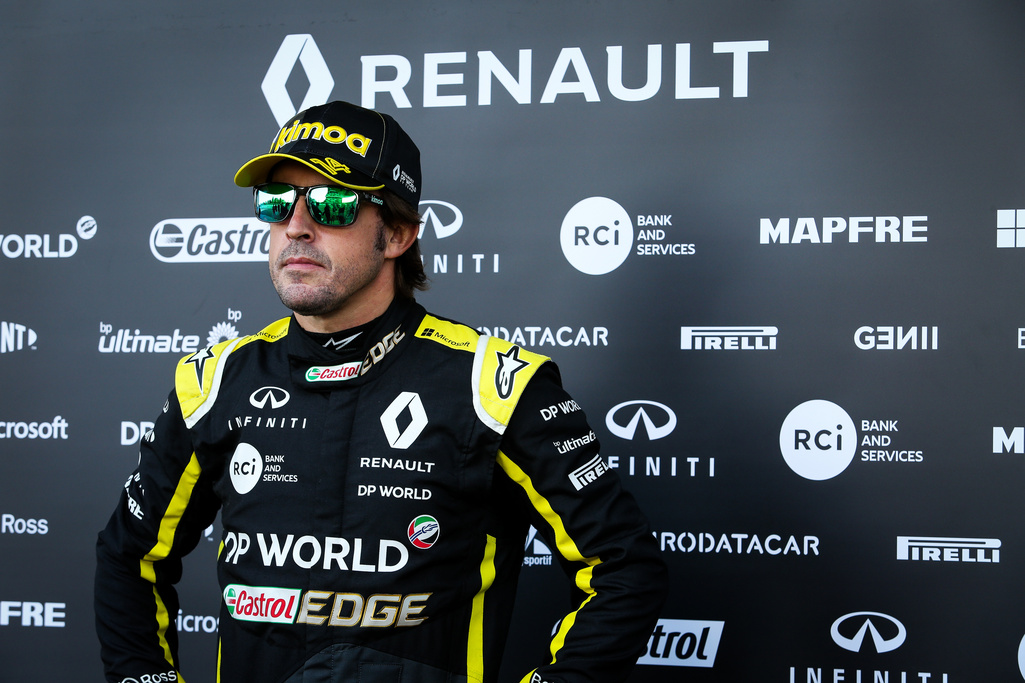 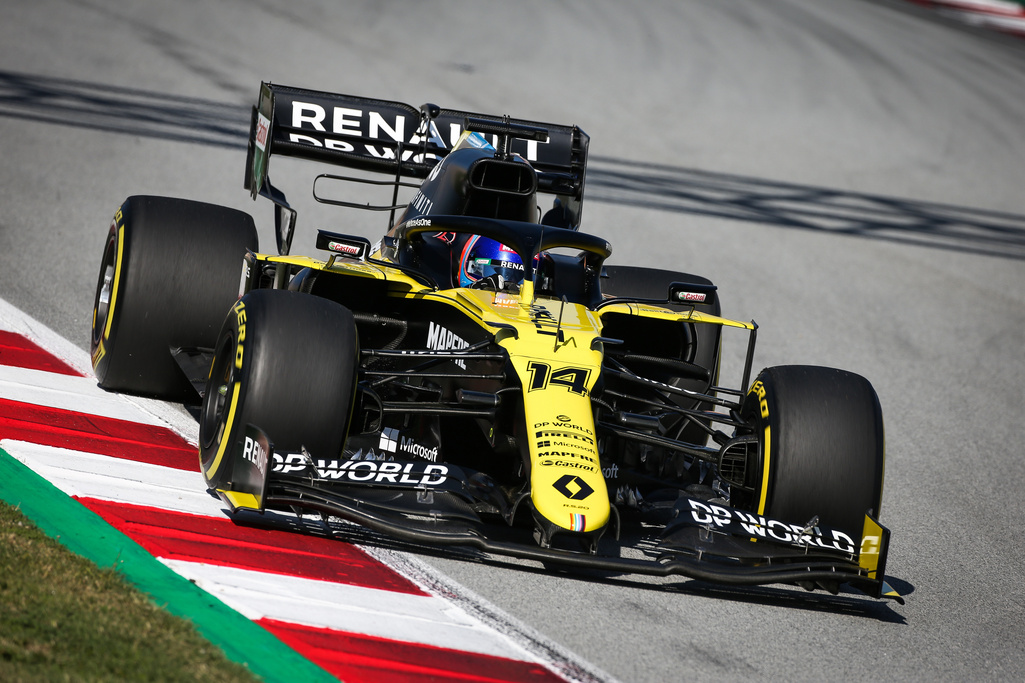 Fernando Alonso returned to the wheel of a Formula 1 car today for the first time in nearly two years.

The double World Champion drove for Renault DP World F1 Team in a filming day at the Circuit de Catalunya-Barcelona, Spain, completing 21 laps and 100km as mandated by FIA regulations. Fernando got to grips with the team’s Renault R.S.20 car, which claimed a podium in last weekend’s Eifel Grand Prix.

It was a return to home turf in many ways for the Spaniard. Twenty years previously, Fernando made his debut for Renault’s predecessors, Benetton, at the very same circuit. He also scored two hugely popular victories in the Spanish Grand Prix, in 2006 and 2013, and five further podium finishes.

Fernando will return to the F1 grid full-time from 2021.

How did it feel to be back behind the wheel of an F1 car for the first time in almost two years? It felt amazing to be able to drive these cars after two years and feel the speed again, how everything comes so fast, corner after corner, the performance under braking and all the things a Formula 1 car has to offer. To feel it once again felt nice.
(NB: last time Fernando drove a car was April 2019 – McLaren, Bahrain)

Did it feel special to return to a car on home turf in Spain?
Of course. It made it special to be back in Barcelona. I remember the year 2000, I drove the Benetton here with the Enstone guys. Now, in 2020, it’s with Renault, so it’s a special track and I have lots of good memories here. It’s a track I know very well, so it’s been a good day.

What was the programme for today?
Most of the day was a little bit of filming with some drones on track and some action behind the camera. At the same time, it was about working with the team to do a couple of laps and for me to find comfort in the seat, the steering wheel and the pedals. These are things for next year which, over the winter, could be very tight. It’s our first steps.

What are your impressions of the Renault R.S.20?
I think the car was a nice surprise. We know the car is performing well at the last couple of races and I felt the grip and certainly good potential in it. The last time I drove a Renault engine was in 2018 and I felt a step forwards, which is quite important there. Everything felt good. I wasn’t able to maximise the performance of the car because I’m not up to speed yet, but I’m happy with the day.

You’ve visited the team at Enstone twice and Viry once, now the test – are you feeling at home?
I felt at home already from day one. There is this atmosphere at Enstone, and in this team, that everything is so simple and logical in everything they do. I’m comfortable here with Renault. A lot of the people who worked today worked as mechanics in my days in the team. When you know the faces and the team, everything comes a little easier.

Did you watch the race in Germany, and how did it feel to see Renault’s first podium in 10 years?
Absolutely, I watch every race. I’m in the weekend even from a distance. I follow every lap. The podium was very well deserved, finally. I’m so happy for everyone. Cyril might be a bit worried about the tattoo but, other than that, it was a fantastic moment.

Did you congratulate the team?
Yes, absolutely. I was waiting for the last lap. I was so happy for everyone. I wrote the message and then had my finger on send until Daniel crossed the line. I didn’t want to send it in the case for luck reasons!

Cyril described you as a hungry shark – did the result on Sunday make you feel even hungrier?
I’m still the same after Sunday. I know what the team is capable of and I know the prospects for the future are good. The podium is a thing that had to happen. Most important thing is to follow the trend that we see now, keep the momentum into next year, especially for 2022, and I think we know how to do it.