Ferrari celebrates one thousand Grand Prix with an auction 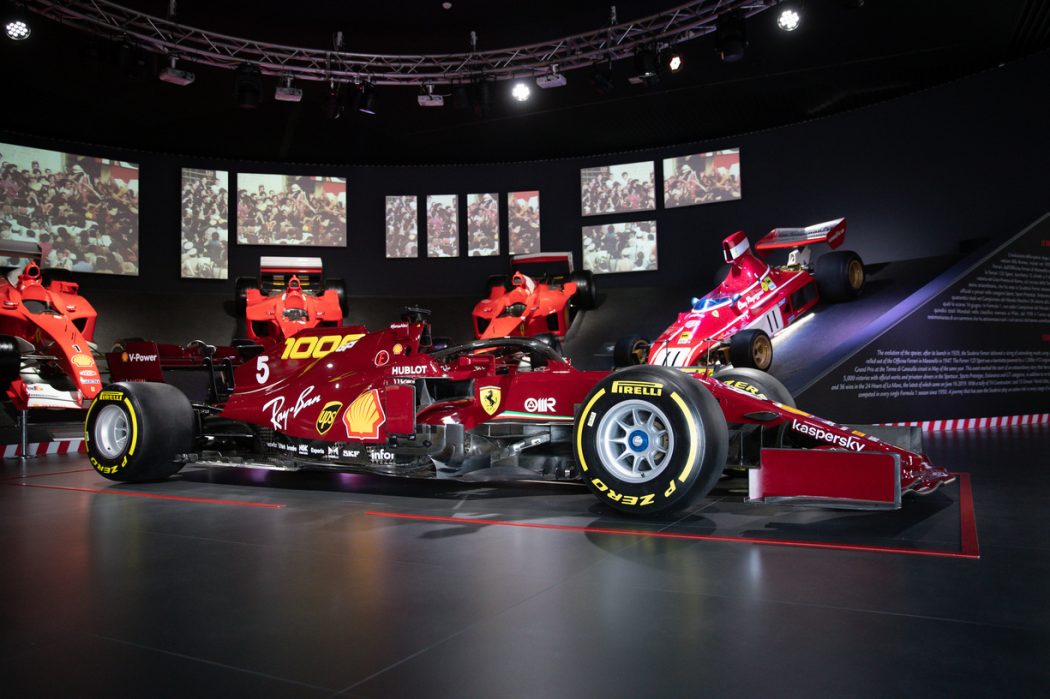 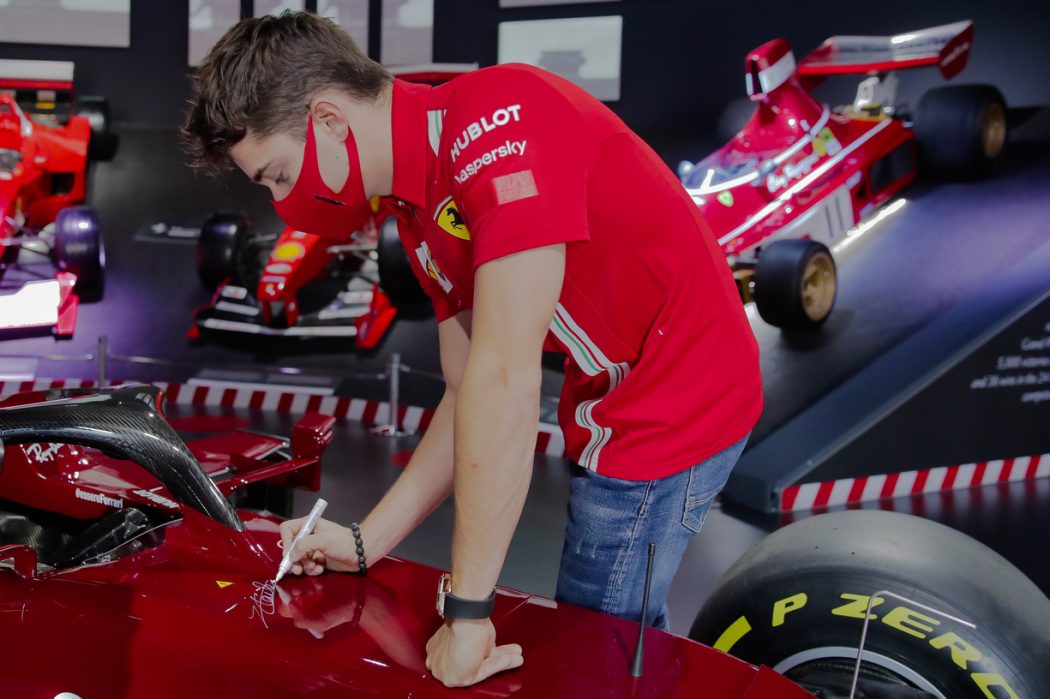 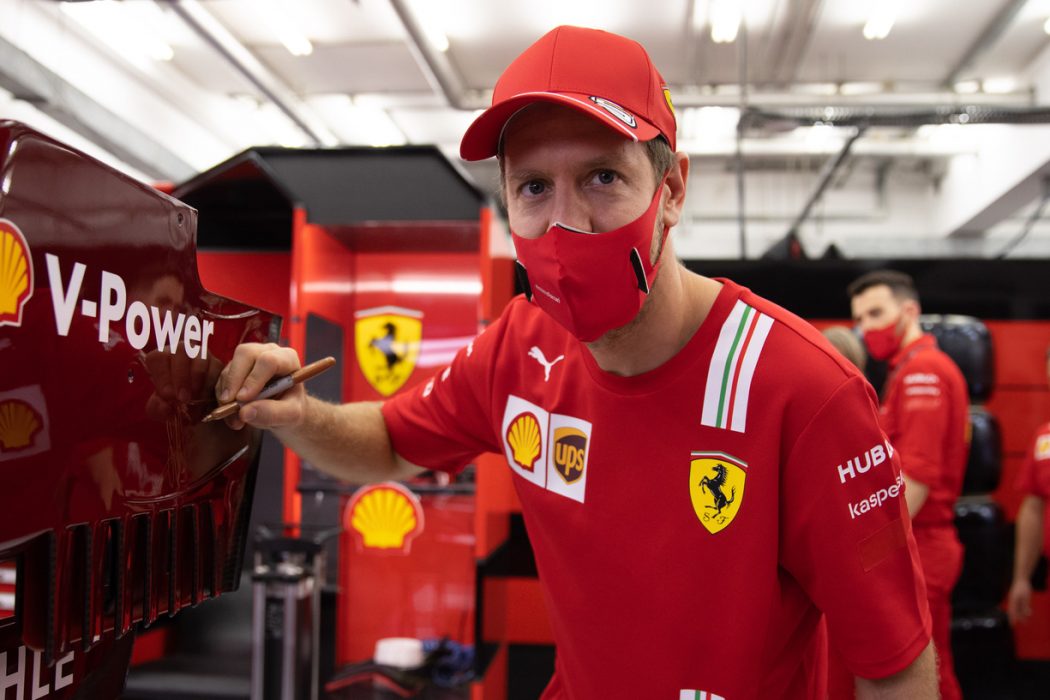 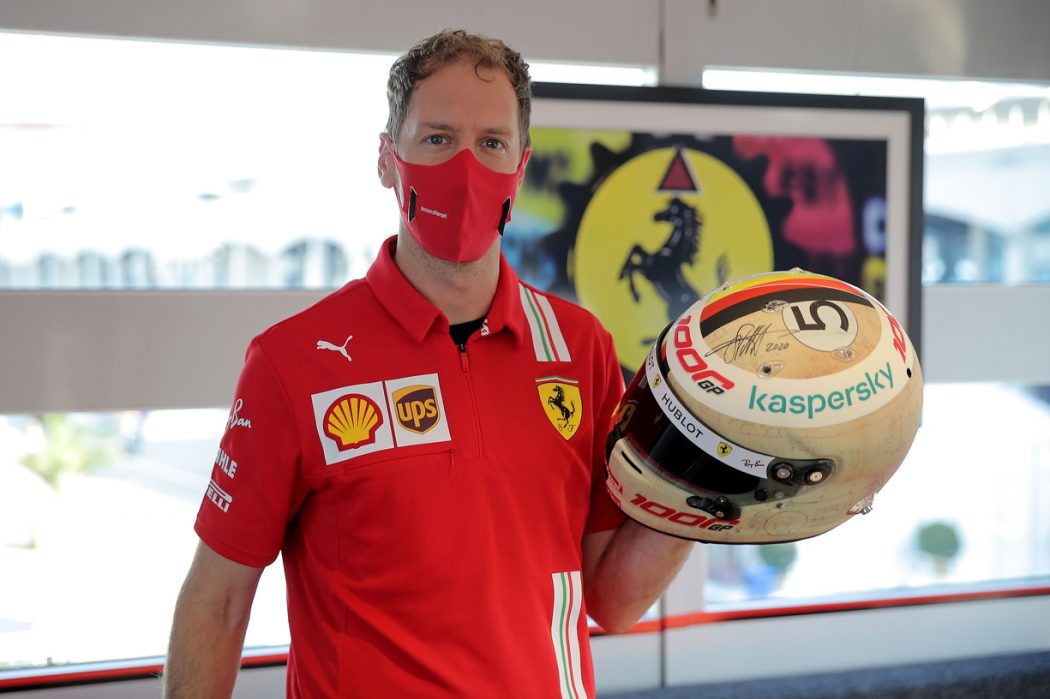 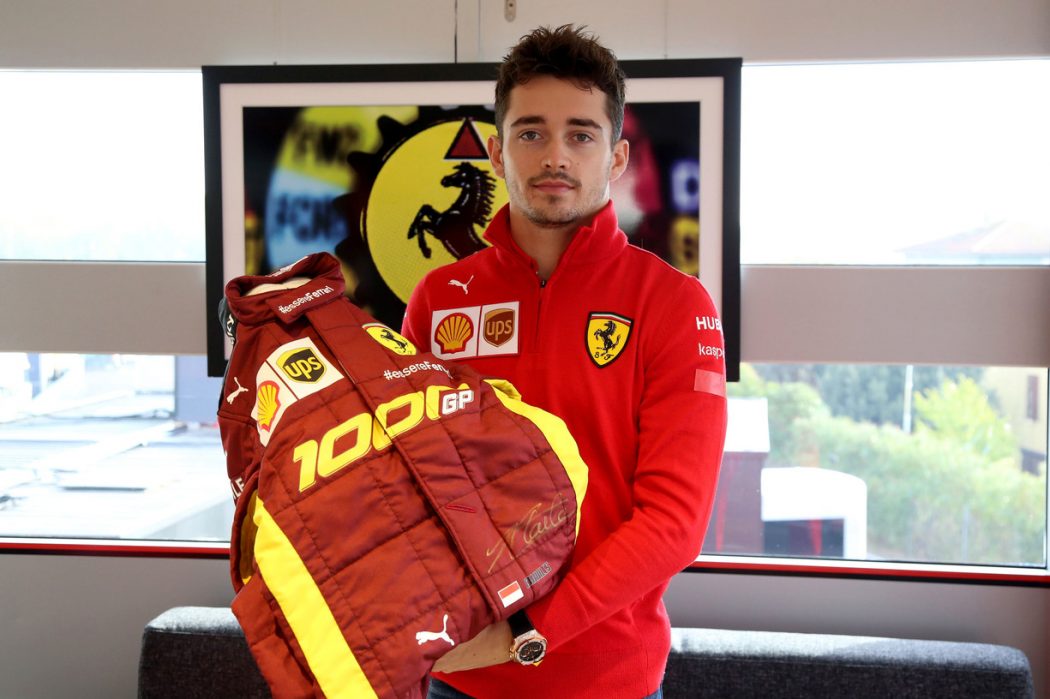 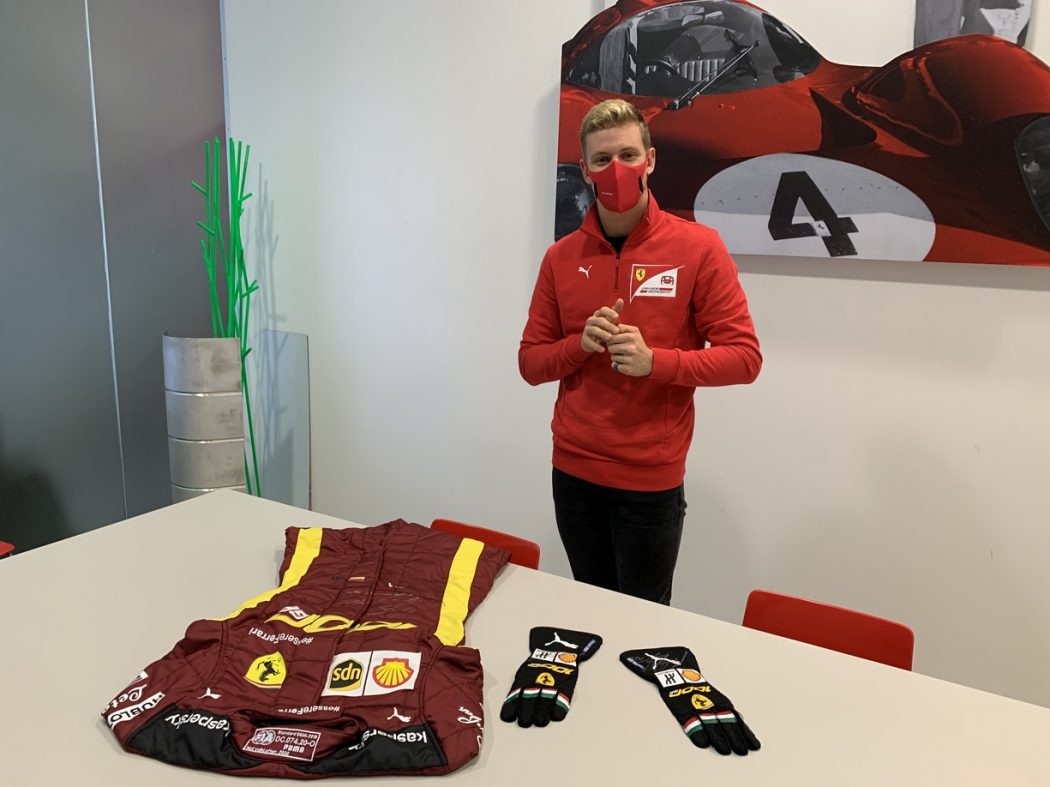 A replica of the SF1000, sporting the livery used in the Prancing Horse’s 1000th Formula 1 World Championship Grand Prix will be the main attraction at an auction of memorabilia organised by RM Sotheby’s from 7 to 14 December.

Featuring the burgundy red colour used on the 125 S, the first-ever car built by Ferrari, the show car was built for the celebratory event held on 12 September in Florence and is a faithful replica of the ones driven by Charles Leclerc and Sebastian Vettel over the weekend of the Toscana-Ferrari 1000 Grand Prix back in September. Run at the Mugello circuit, the event was a landmark, not just in the Scuderia’s history as the only team to have taken part in all 70 editions of the Formula 1 World Championship since it began in 1950 to the present day, but also for the category itself that is the pinnacle of motorsport. A second identical replica will go on display in the Ferrari Museum in Maranello.

Autographed by the two Ferrari F1 drivers, the car will be the main attraction of a special auction organised by RM Sotheby’s, which will be held solely on-line, taking place between 7 and 14 December, at the same time as the Abu Dhabi Grand Prix, the 17th and final round of the 2020 season. The auction opens at 11 ET on Monday 7 December (17 CET) and closes at 11 American Eastern Time on the 14th (17 CET).

There will be 15 additional lots, including Ferrari memorabilia and some exclusive experiences to be enjoyed with the Scuderia. These include race suits and gloves signed by Charles Leclerc and Sebastian Vettel in the same burgundy colour as the car, as well as the race suit and gloves used by Mick Schumacher over the Mugello race weekend when he drove some parade laps at the wheel of his father Michael’s F2004 and two rear wing endplates from an SF1000 also autographed by Charles and Sebastian. Also up for bids, two Scuderia Ferrari Formula 1 Experience packages, each for two people to join the team next season at a Grand Prix of their choice either in Europe or Abu Dhabi. Finally, there are three exclusive Scuderia Ferrari experiences, for two people each to spend two days at the Scuderia’s headquarters in Maranello to watch a Grand Prix from the remote garage while meeting some of the team members.

The RM Sotheby’s auction is a unique opportunity to be immersed in the world of Ferrari. For further information visit their website.

“Scuderia Ferrari is unique in being the only team to have taken part in every season of the Formula 1 World Championship. This year it reached the historic milestone of competing in its one-thousandth Grand Prix, which was held at the company’s home track of Mugello. For the occasion, the cars raced in a special livery, featuring the colour used on the first Ferrari car built in Maranello.

We chose to commemorate this event by producing two show cars, one of which will be auctioned through RM Sotheby’s. It is an amazing opportunity to acquire a piece of history relating to the most successful team in motor racing’s blue riband category.”