A brief press release issued this morning announced that “Scuderia Ferrari has renewed its multi-year partnership with Marlboro (Philip Morris International)” thereby continuing the “collaboration of over 40 years”.

The tobacco company’s association with the team goes back over 40 years and Philip Morris’s brand has been Ferrari’s title sponsor since 1997. Due to a ban on tobacco advertising, the logo last appeared on the car at the 2007 Chinese Grand Prix, but Ferrari has maintained a red and white livery in recent years that reflects the colours of Marlboro’s cigarette branding. 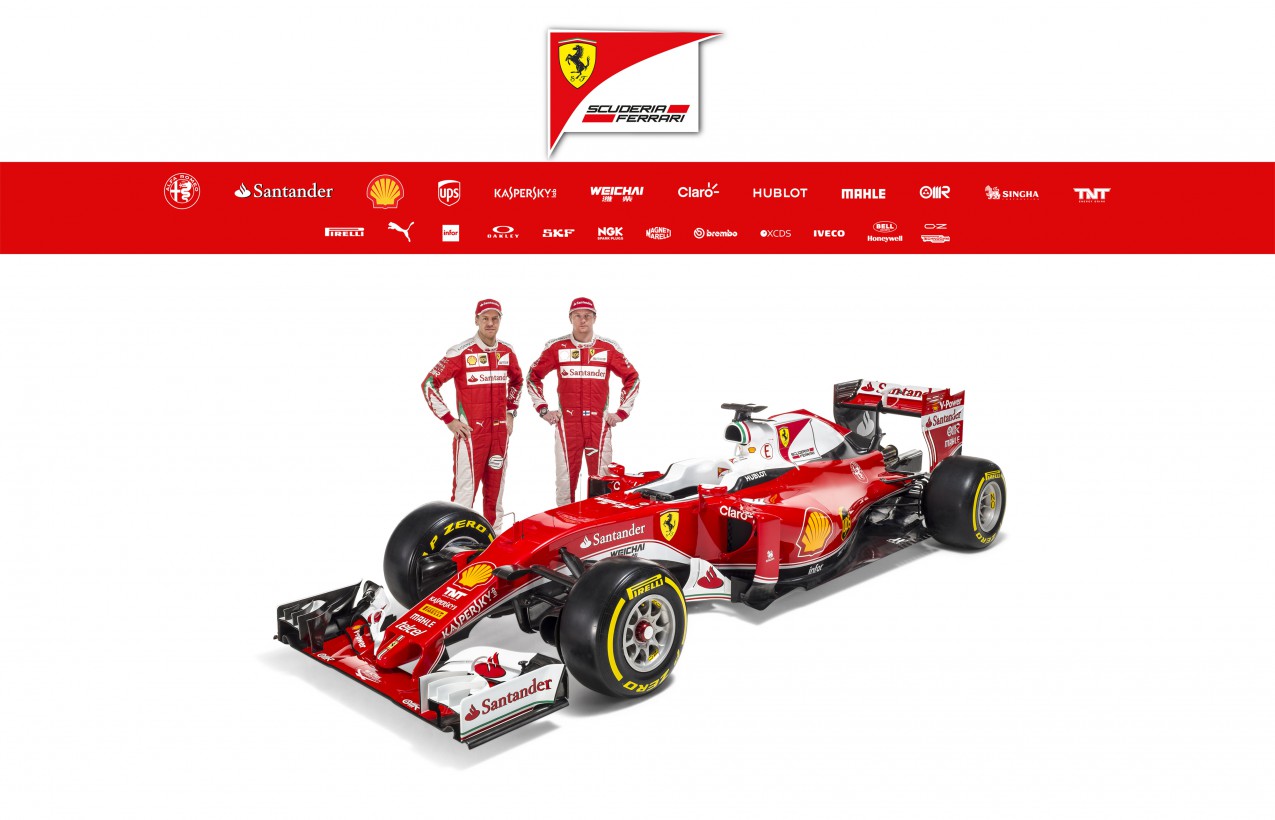 Philip Morris is the only tobacco company remaining in Formula One and despite the ban on cigarette advertising, Philip Morris uses its association with Ferrari to promote the Marlboro brand in certain territories.

Philip Morris has a long history in F1 dating back to 1972 when it first sponsored BRM and Iso Marlboro. From 1974 to 1996 it had a series of sponsorship deals with McLaren before switching to a title deal with Ferrari. In 2010 the Ferrari deal came under scrutiny when Marlboro was accused of running subliminal advertising on the cars with a barcode design on the engine cover.