Road to F1 – Fiorano test for Mick, Callum and Robert 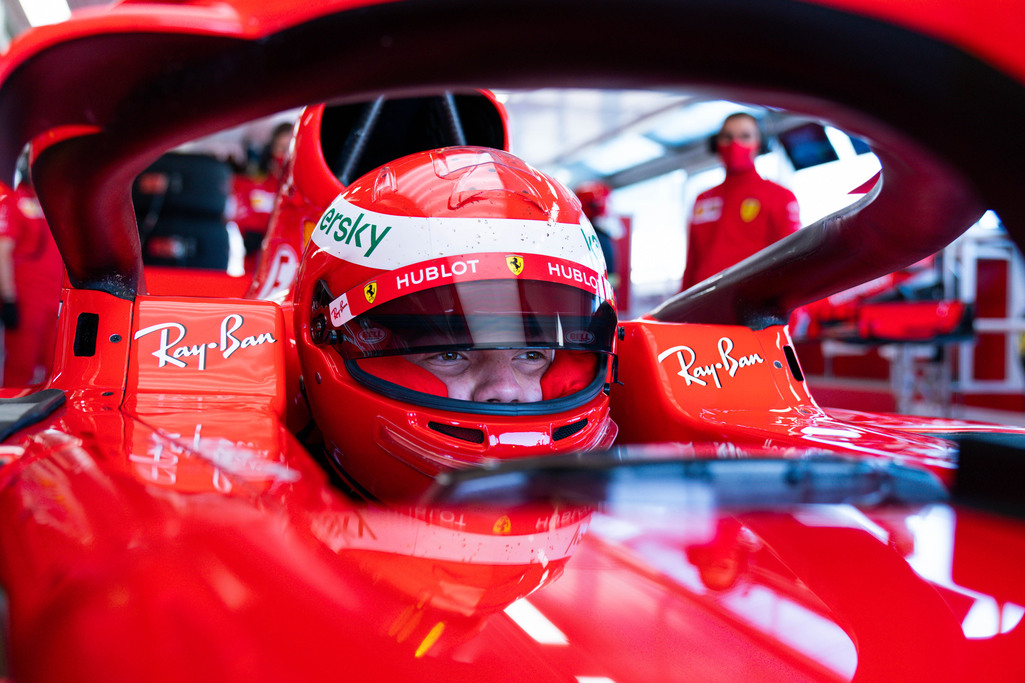 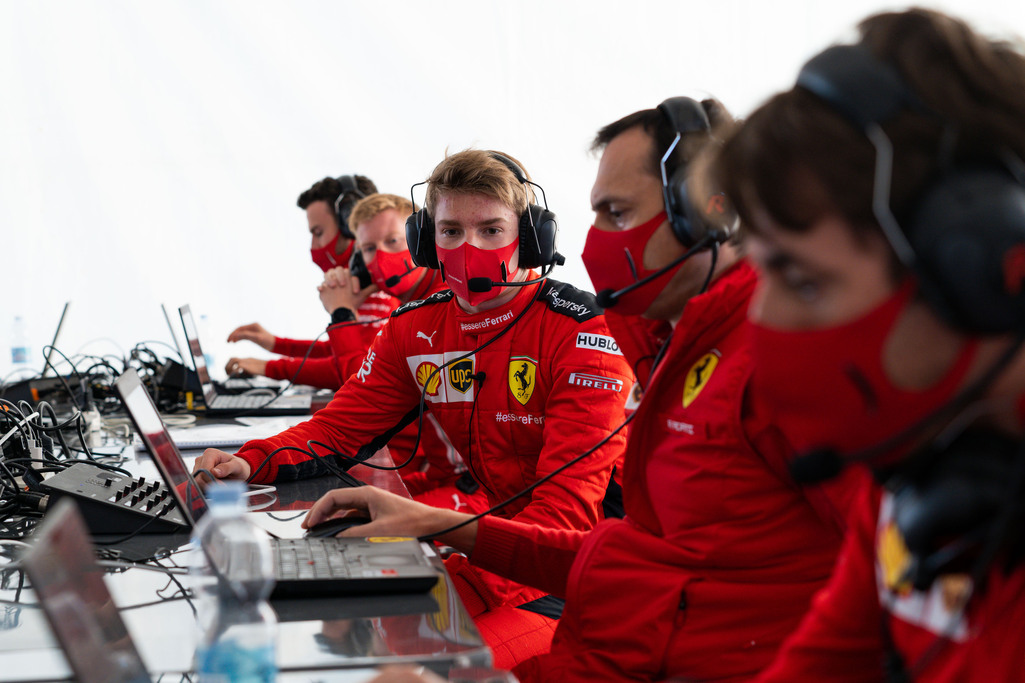 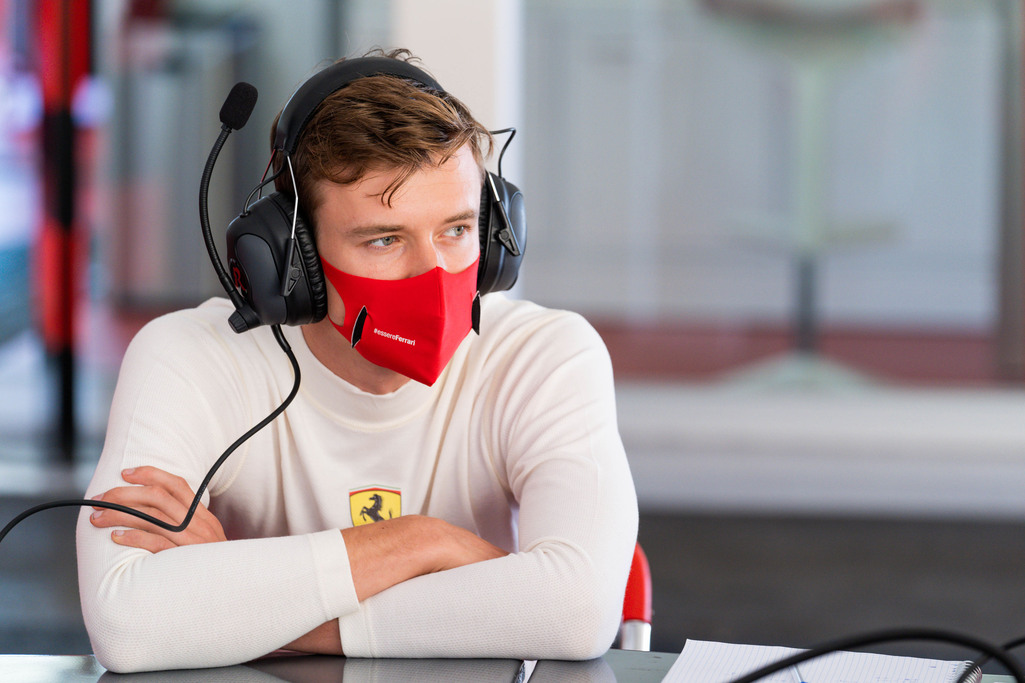 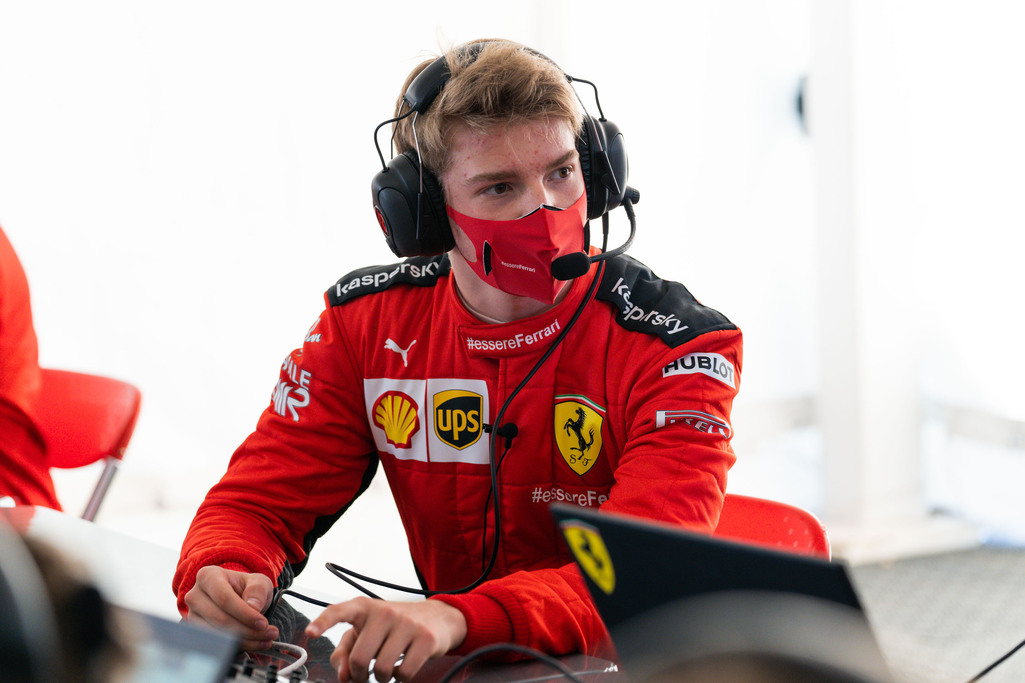 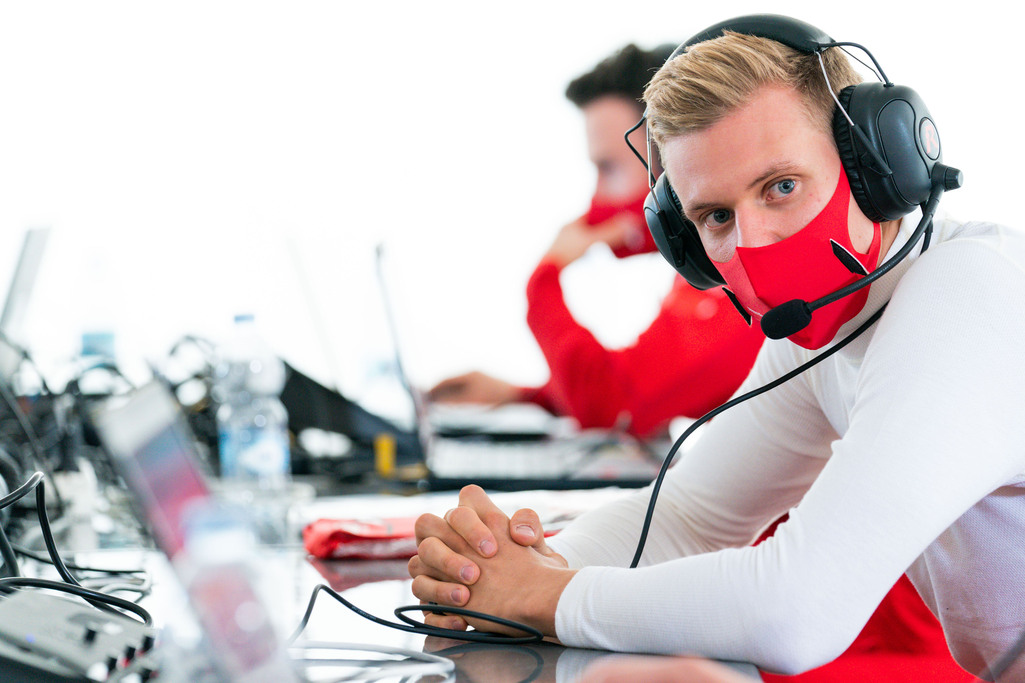 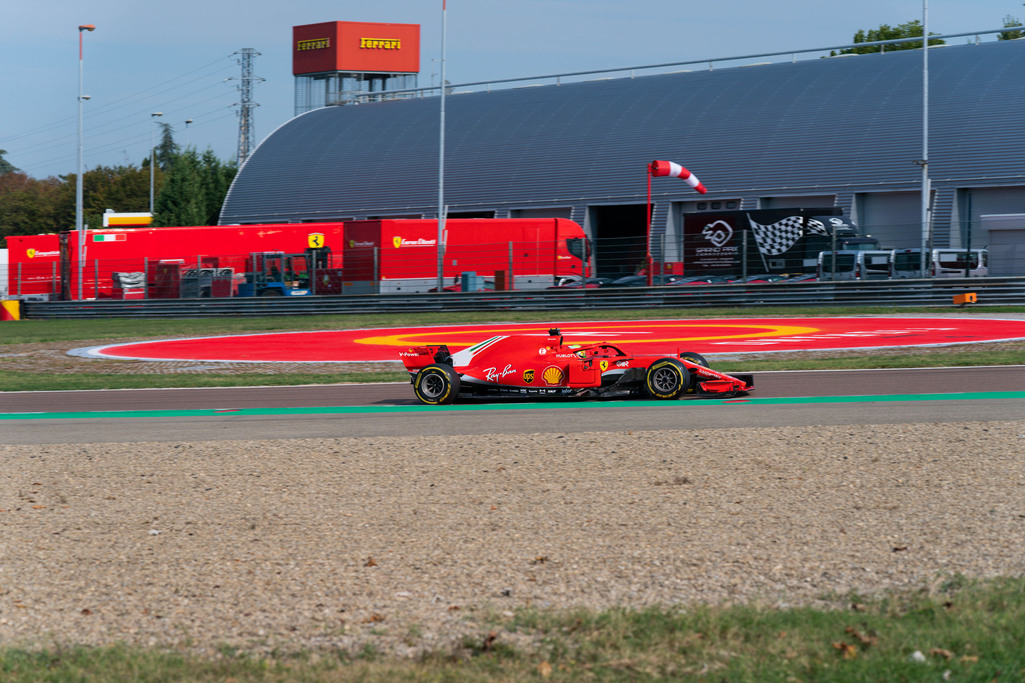 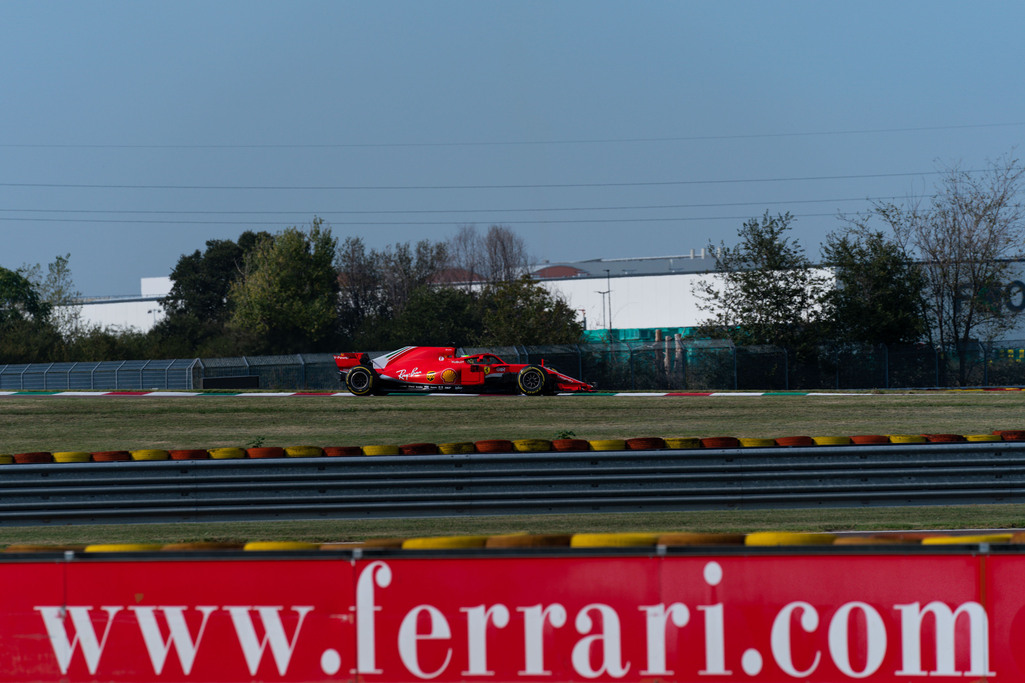 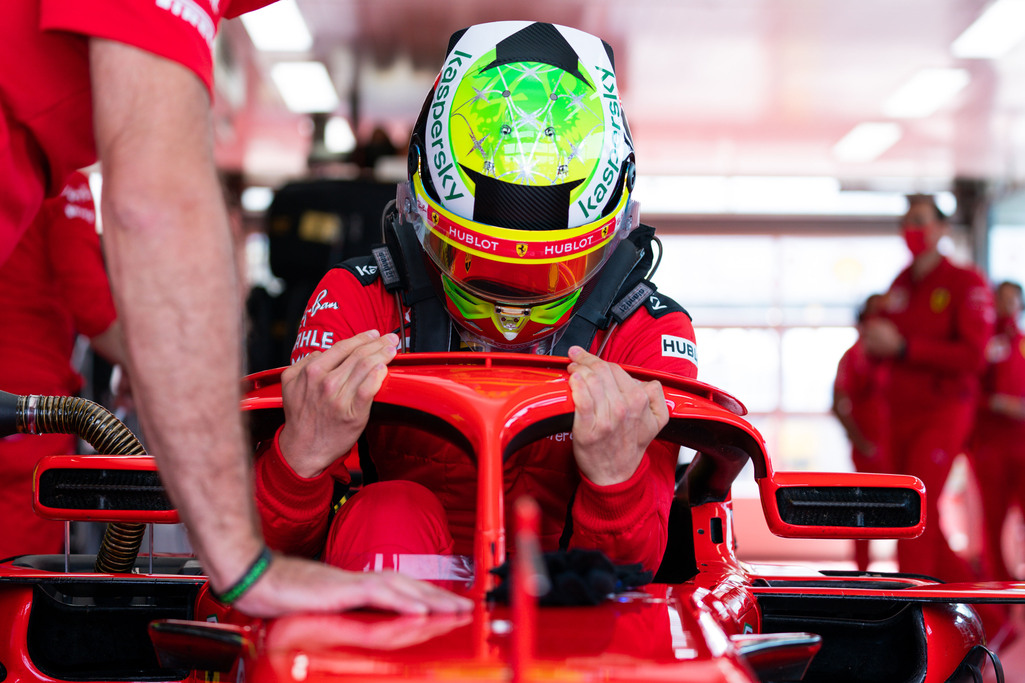 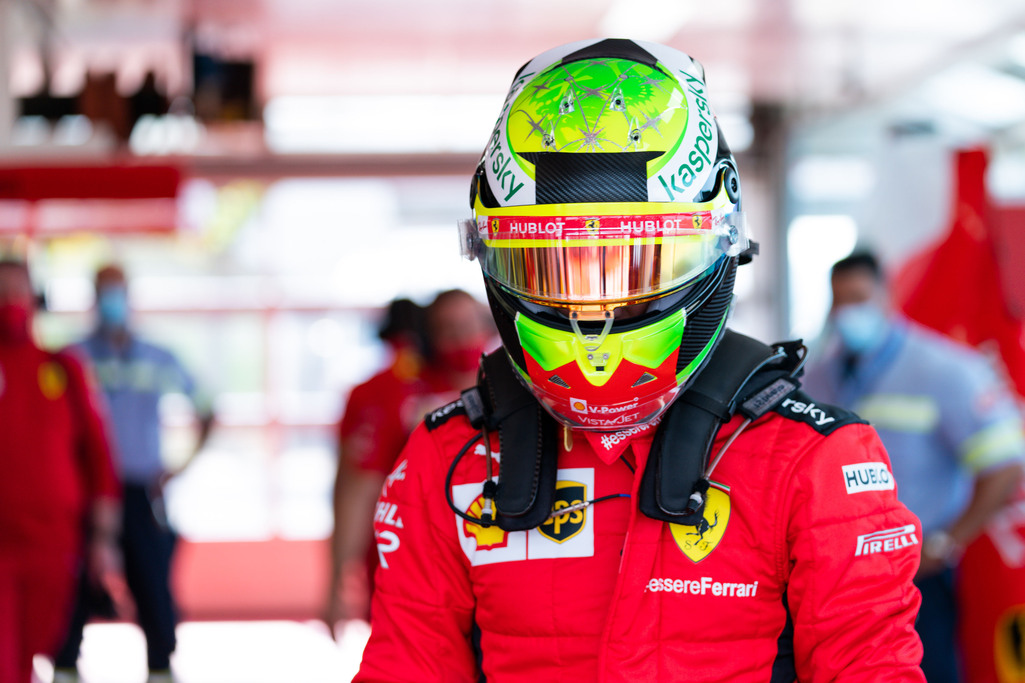 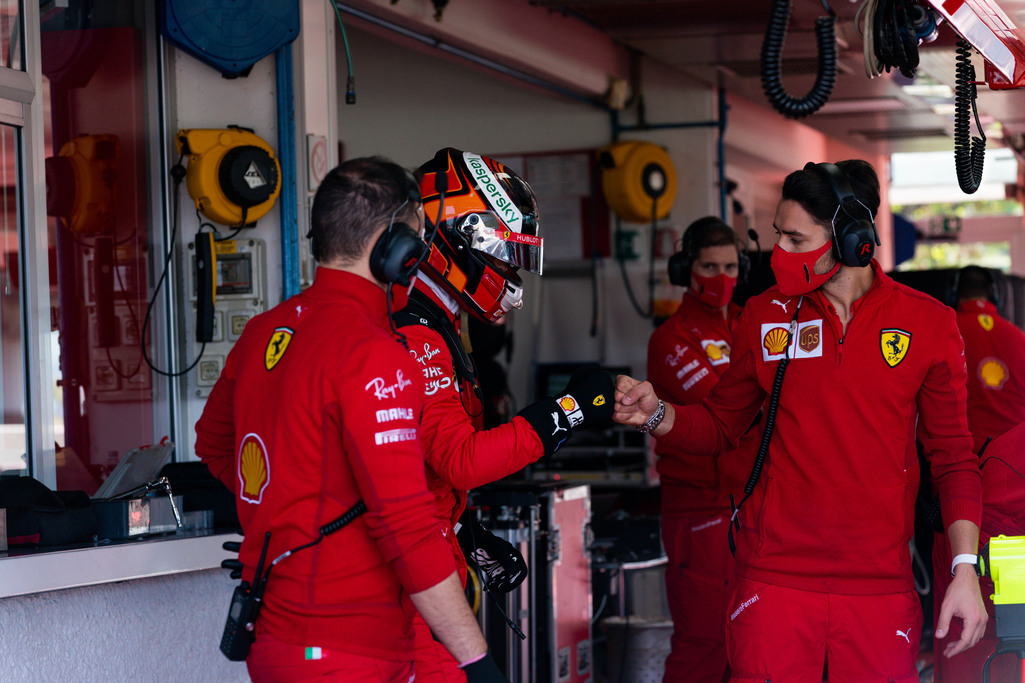 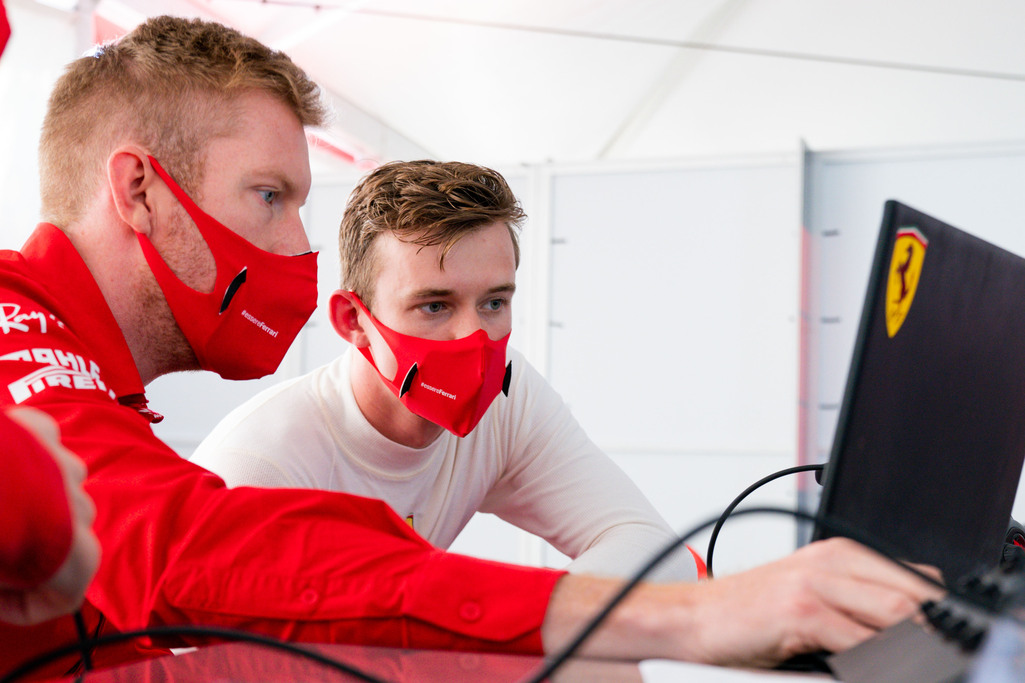 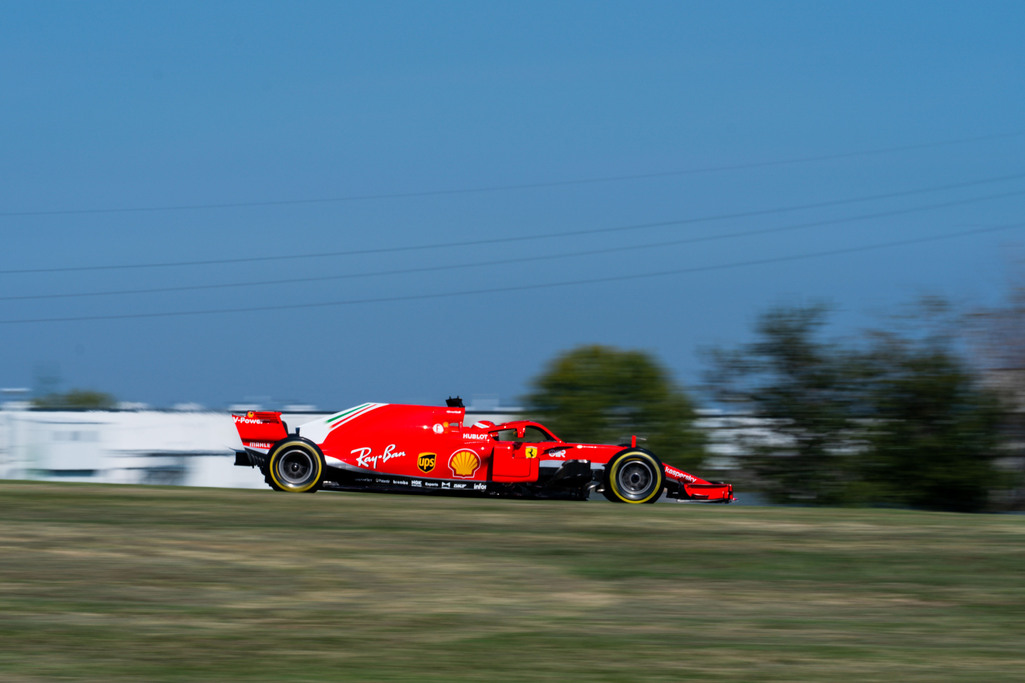 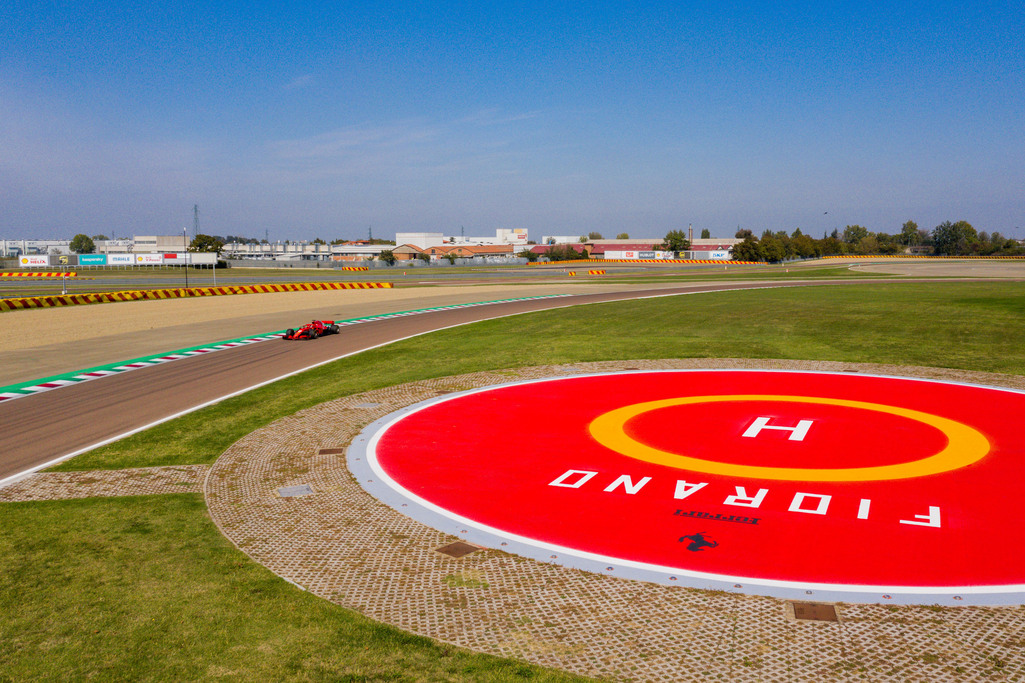 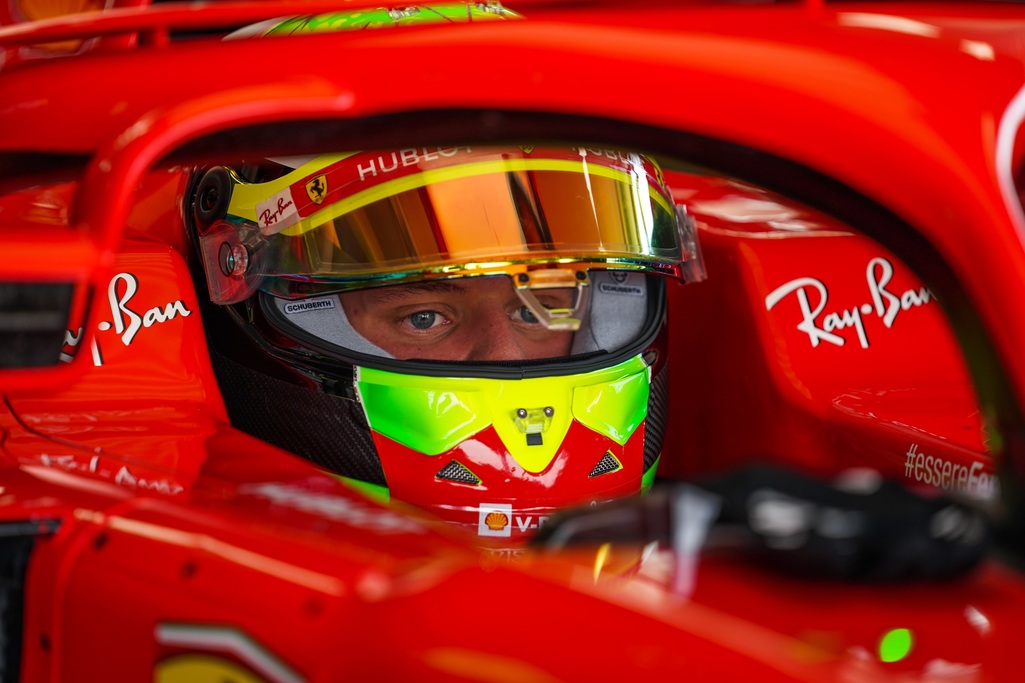 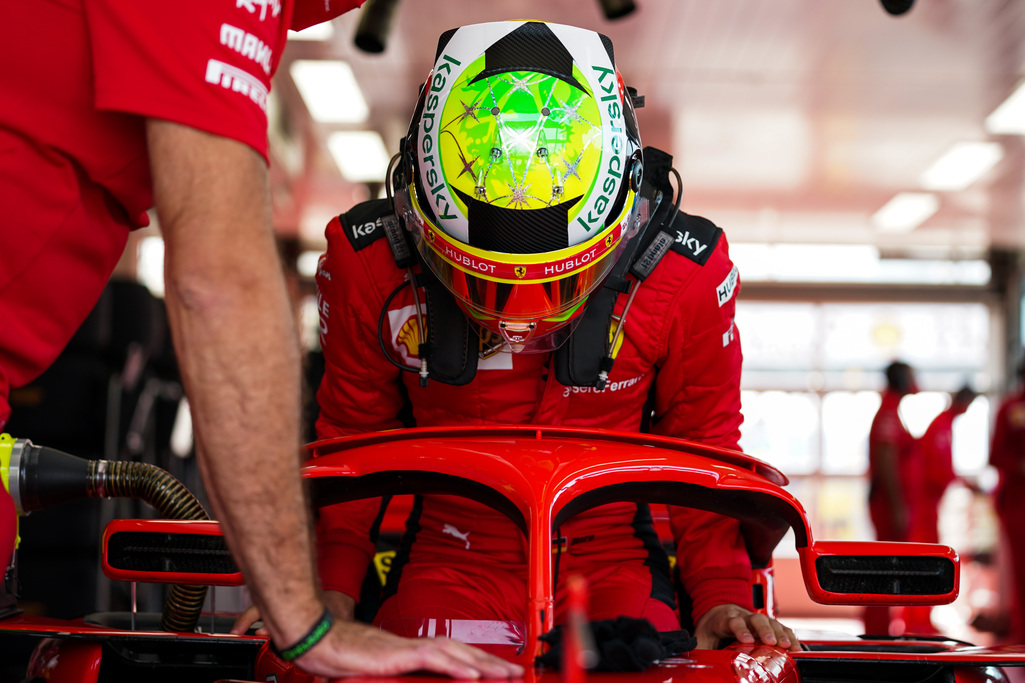 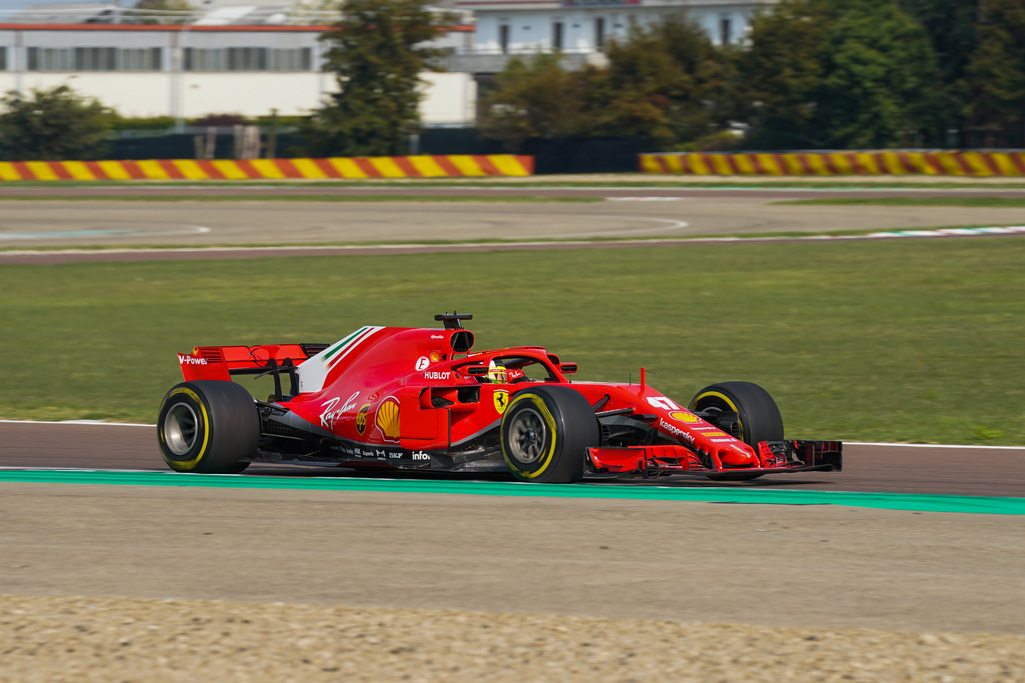 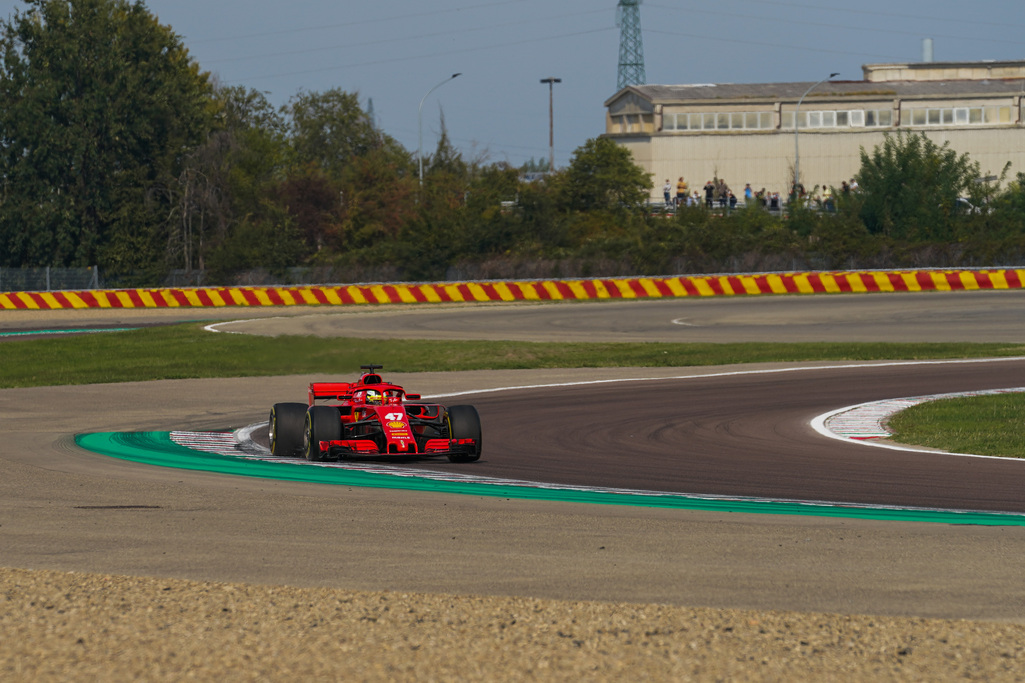 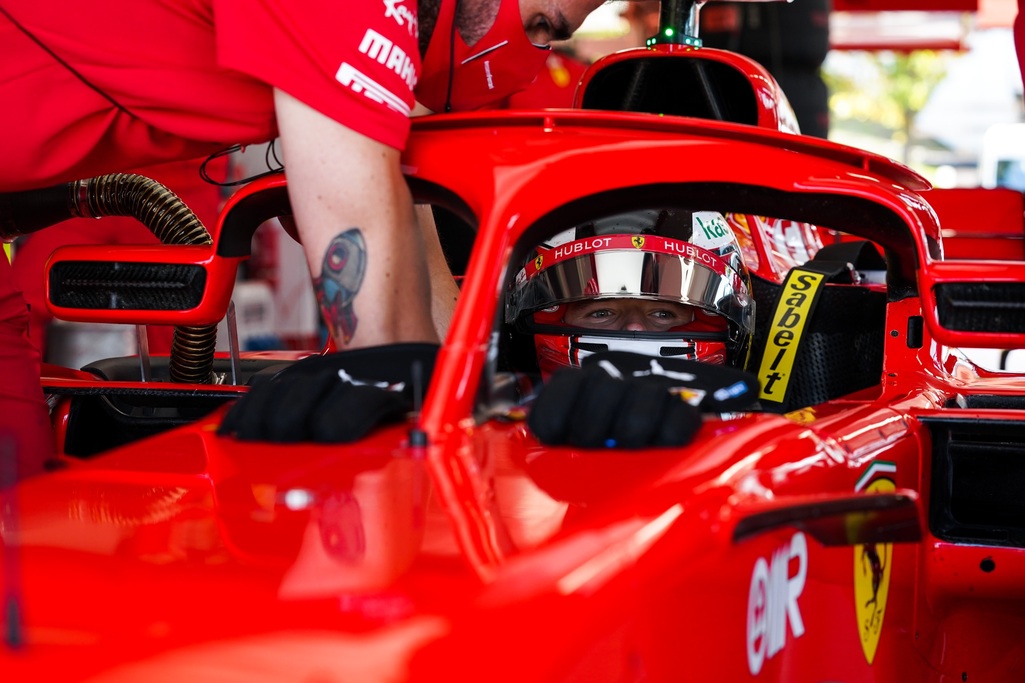 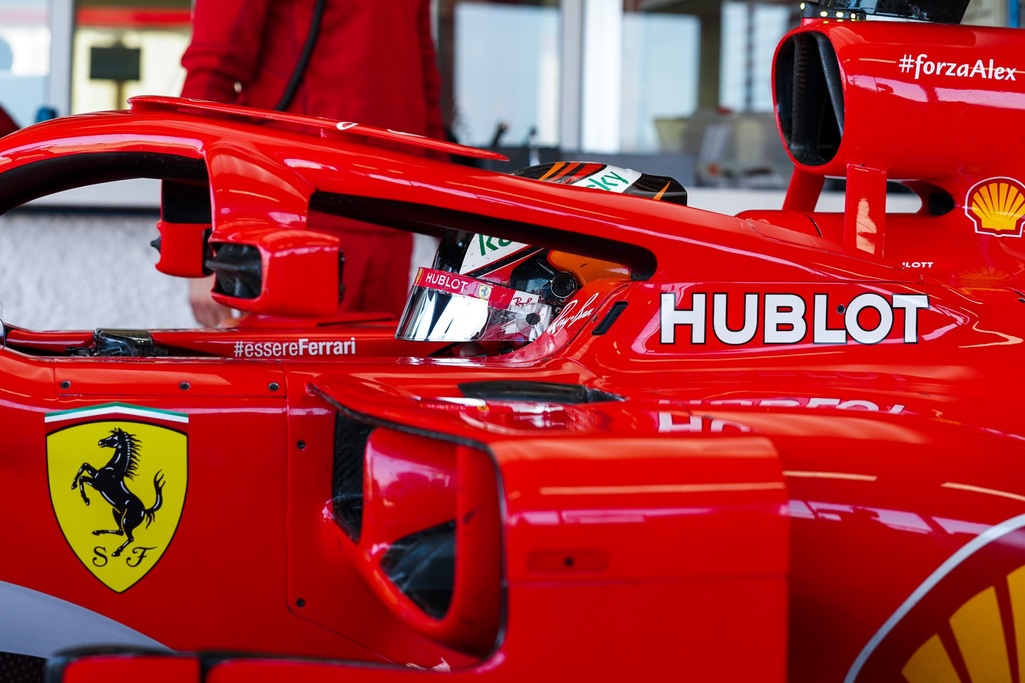 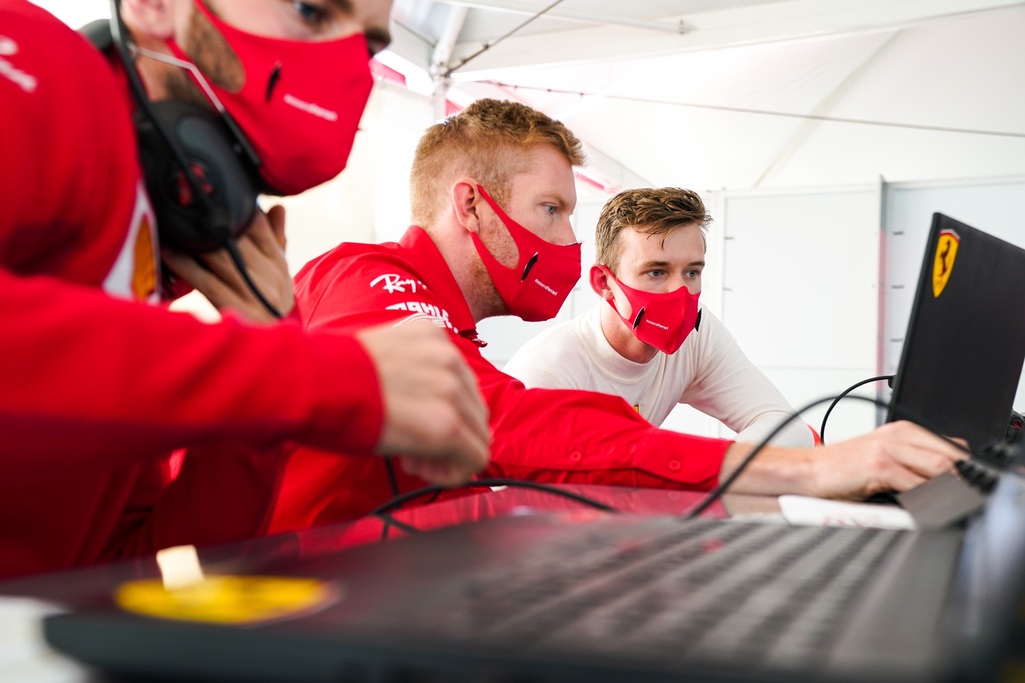 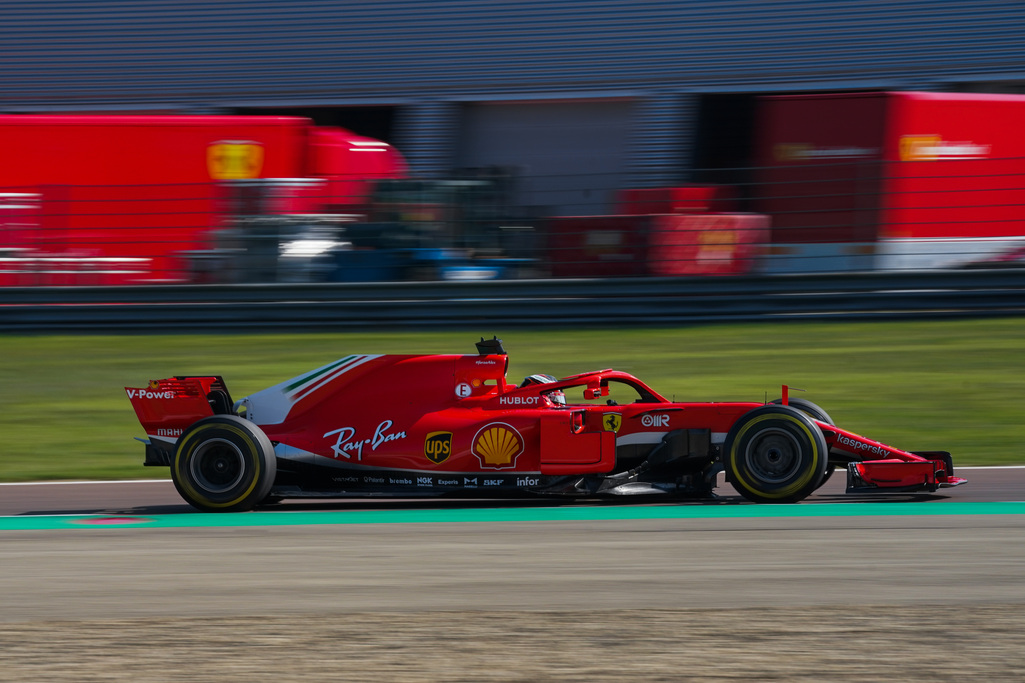 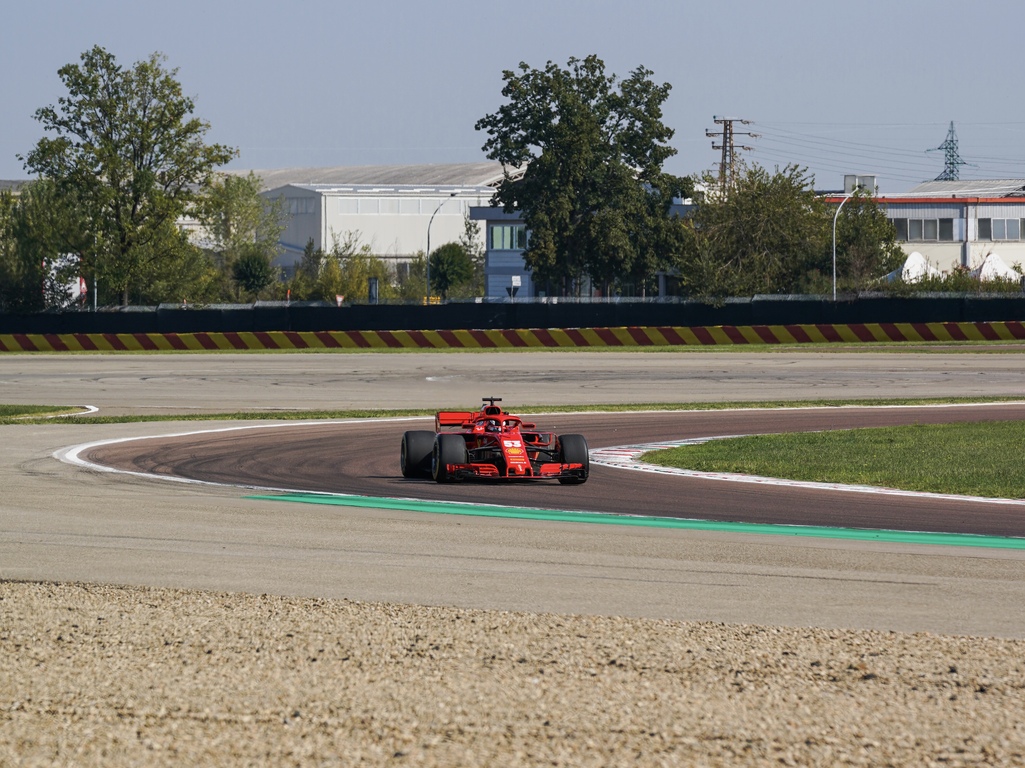 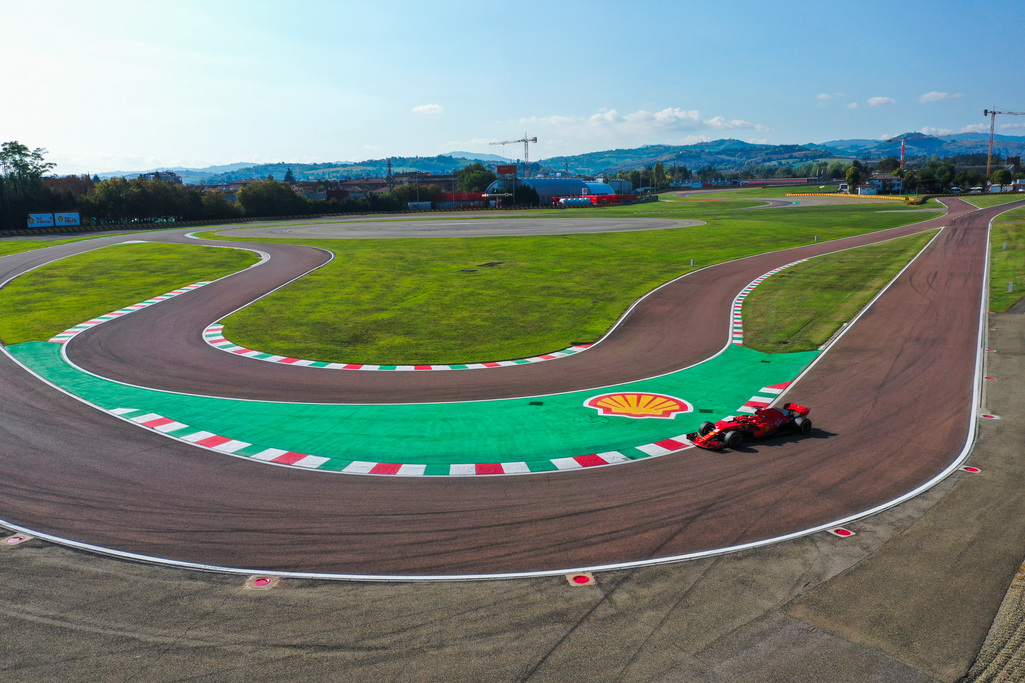 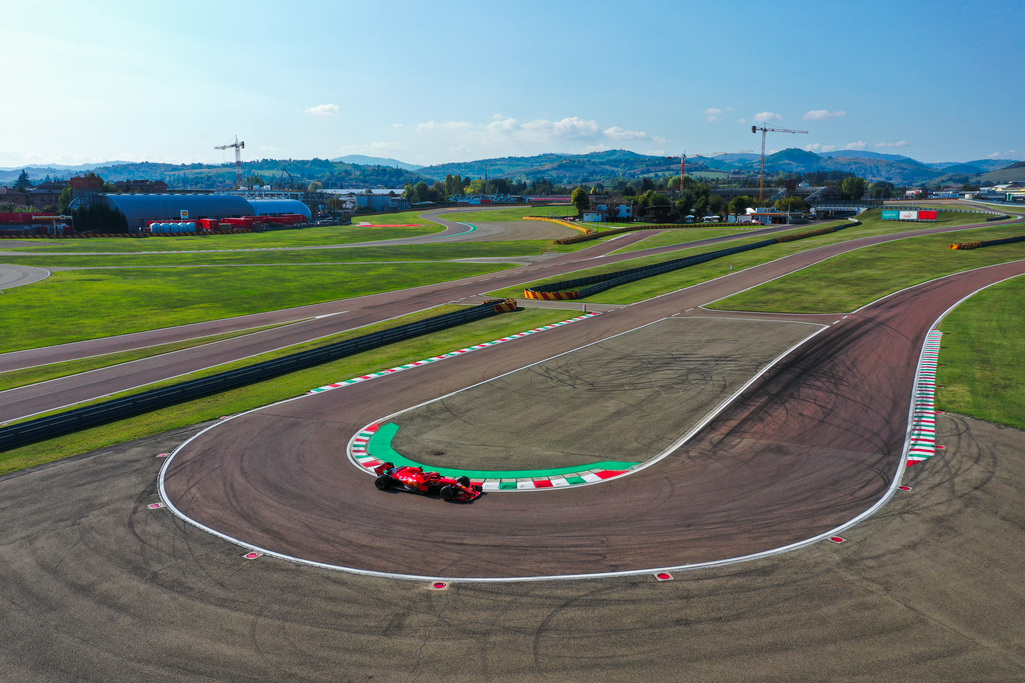 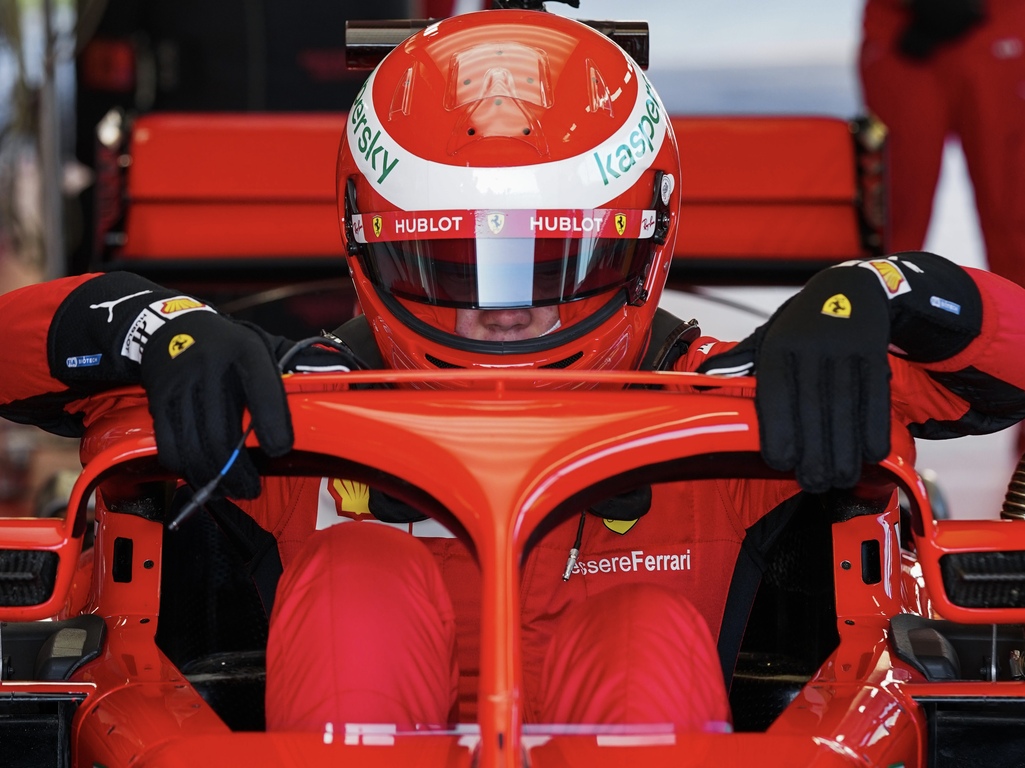 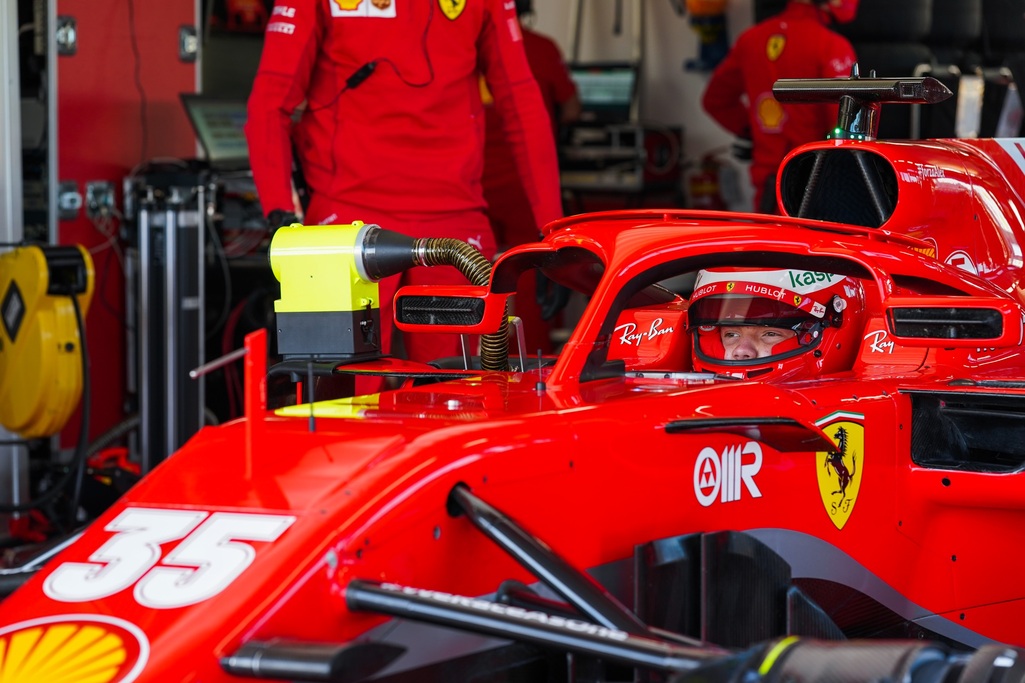 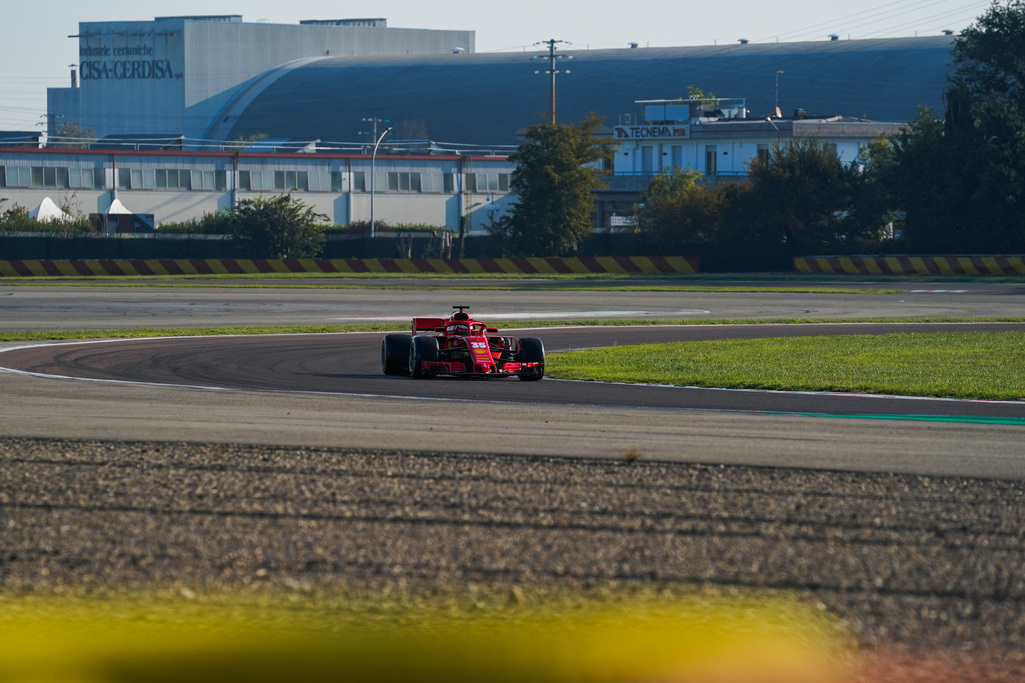 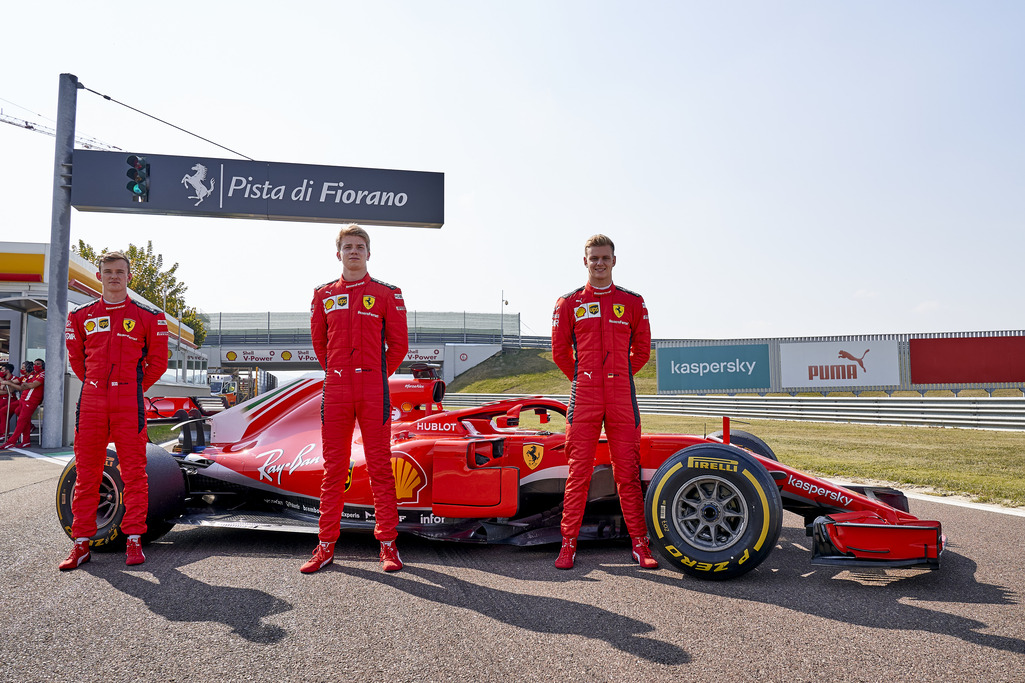 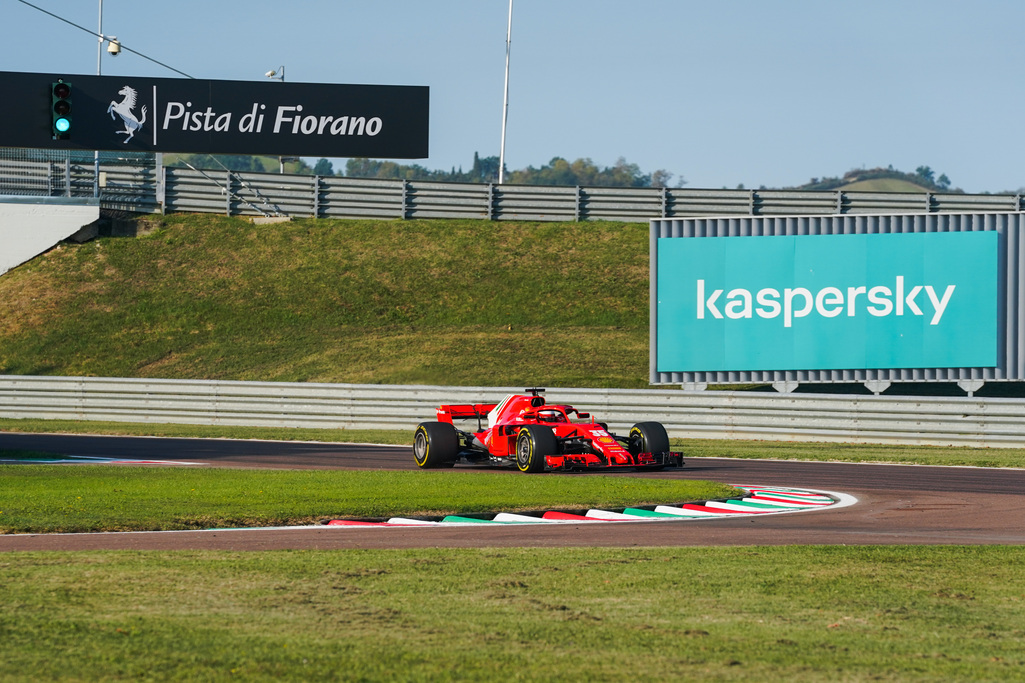 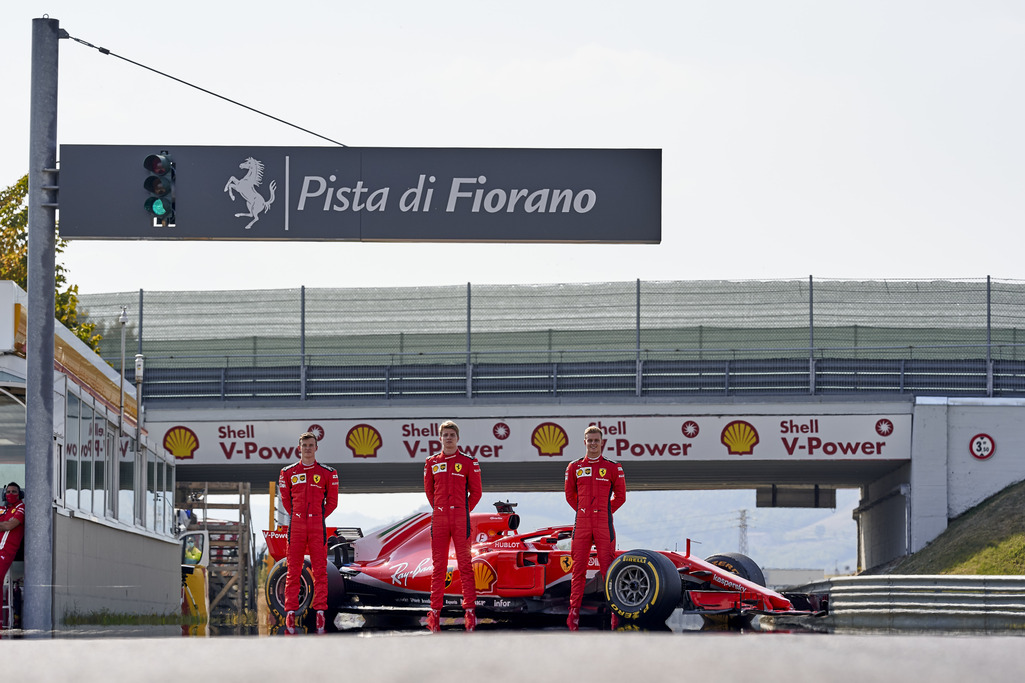 This was a day to remember for Robert Shwartzman, Callum Ilott and Mick Schumacher at the Fiorano track.

The Ferrari Driver Academy (FDA) students each had a run behind the wheel of a 2018 Ferrari SF71H to experience driving a Formula 1 car as part of the #RoadToF1 programme. Mick and Callum are scheduled to take part in the first free practice session for the Eifel Grand Prix on 9 October, with Alfa Romeo Racing and Haas F1 Team respectively, and Robert will make his Friday debut on 11 December at the Abu Dhabi Grand Prix weekend.

Robert. First up was Robert, who has three Formula 2 wins to his name so far this year. For the 21 years old Russian this was his very first time at the wheel of a Formula 1 car. He went out for an installation lap at 9.03 and twenty minutes later he began his first real run. The youngster, who has been part of the FDA since 2017, got off to a cautious start, but soon got the hang of the car and the track.

Callum. Callum Ilott’s turn came at noon. The Englishman has been with the FDA since 2018 and is currently second in the Formula 2 series with three wins to his name. This was his first time at the wheel of a Ferrari, although the 21-year-old from Cambridge had experienced a Ferrari-powered Formula 1 Alfa Romeo Racing C38 at last year’s post-Spanish GP test at the Barcelona Catalunya circuit. Ilott completed a good number of laps of the 2.976 km track, running at a constant pace; perfect preparation for his debut at the Nürburgring.

Mick. At 3 pm, it was the turn of Mick Schumacher, the current Formula 2 championship leader, with two wins. The 21-year-old German has been with the FDA since 2019 and this was not his first time at the wheel of a Ferrari. In 2019, he drove that year’s SF90 in Bahrain, also having a drive in the Alfa Romeo C38 at the same test. Mick also completed his programme, aimed at familiarising himself with a Formula 1 car, after so many races in the junior category over the past few months.

Next appointment. There is now a long break in the Formula 2 calendar until the two rounds planned in Bahrain on 28 and 29 November and 5 and 6 December.

“I have dreamed of the day when I would drive a Formula 1 car for the first time ever since I was a little kid and finally today was the day. Driving this car was fantastic and great fun.

The power is what strikes you most: when you accelerate the horsepower never seems to stop. The brakes are equally impressive: the car stops when it feels as though it’s too late to make the corner. Apart from the actual driving, it was also special to work with the team. There are a lot of them and they pay attention to every little detail. They really work at a very high level. Thanks to everyone who made this memorable day possible.”

“This was an unforgettable day. I’d already been able to drive a Formula 1 car last year, but today I was able to get to grips with the car with just ten days to go to my debut on a Grand Prix weekend. It was very useful and I thank Ferrari for giving me this opportunity.

What struck me about the SF71H was its aero efficiency, which means you have grip levels you just don’t find in other categories. Then there’s the extreme power from the engine and instant braking.”

“I would like to thank Ferrari and the FDA for giving me the opportunity to get behind the wheel of a hybrid-powered Formula 1 car, a few days before my debut at a Grand Prix weekend at the Nürburgring. It was very useful to get used to all the procedures again, which are pretty complex and also with how a team works at this top level of the sport.

A few weeks ago in Mugello, I was able to drive an F2004, an amazing car, but quite old fashioned now. Getting behind the wheel of a 2018 hybrid car allowed me to understand how important the electronics are for the Power Unit and how much progress Formula 1 has made in terms of aerodynamics.

I can’t wait to jump into the cockpit in Germany and it will be nice to take part in a practice session for the first time in front of my home crowd. In the team, there are some mechanics who worked with my father and that will make the day even more special.”

“I am very pleased with how today went. I’d like to thank the Scuderia Ferrari race team for its support because, in the middle of such a busy season, it’s no small matter to change the car configuration to suit the individual needs of all three drivers while helping them get to grips with something as complex as a hybrid-powered Formula 1 car.

On the technical front I’m happy with the way Mick, Callum and Robert quickly got used to the SF71H. For two of them, this wasn’t their first time in a Formula 1 car, but even so, it’s not easy to switch from the driving style demanded from a Formula 2 car to one best suited to Formula 1. The car has much more power, a significantly more sophisticated braking system and power steering that requires sensitivity and precision to use properly. However, they were all quick and immediately began running at a good pace. I believe the laps they did today will be very useful when Mick and Callum run on Friday at the Nürburgring.

On a purely emotional level, it was wonderful to see the lads in their red race suit in front of their Ferrari, posing for the group photo, especially with Robert who was having his very first drive in a Formula 1 car, which is an unforgettable moment for any driver.”