Five Ways To… …get better if you’re Ferrari 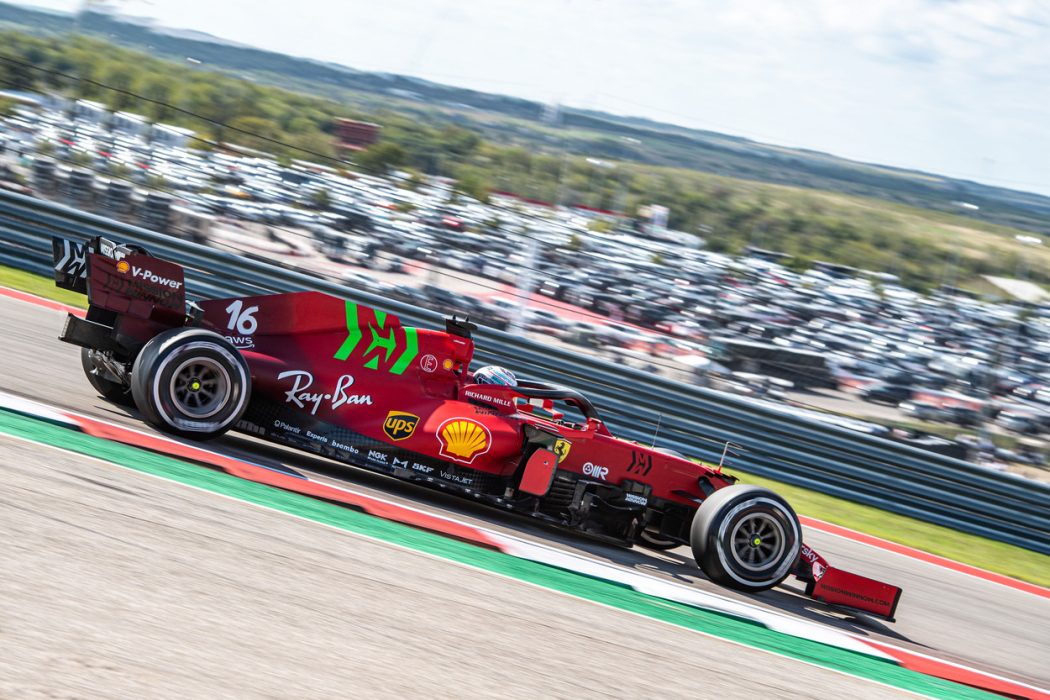 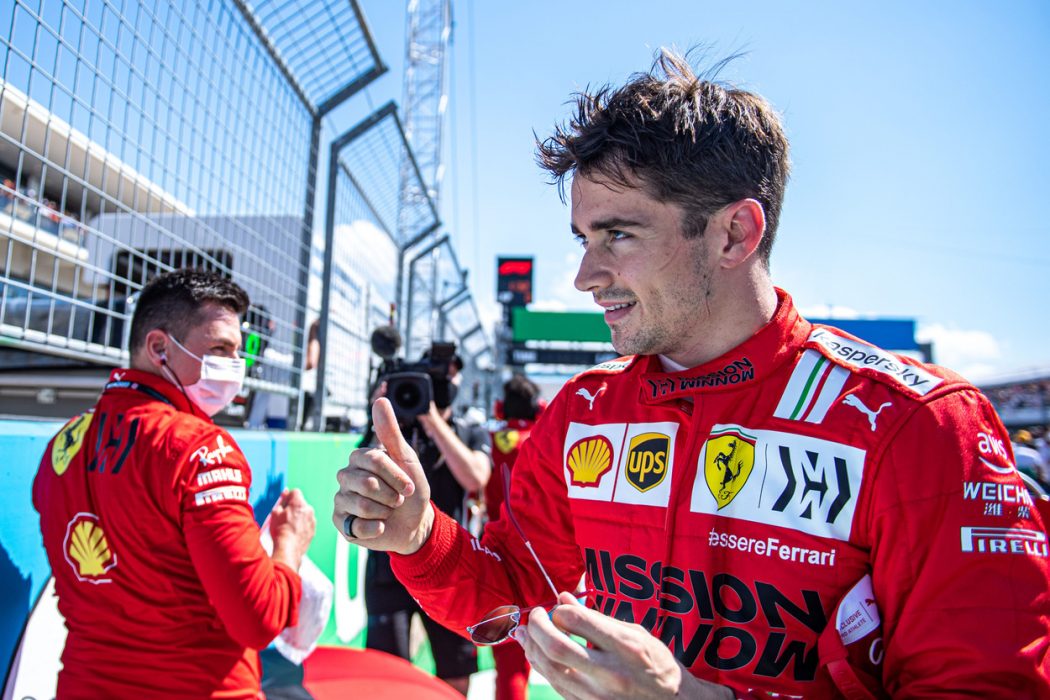 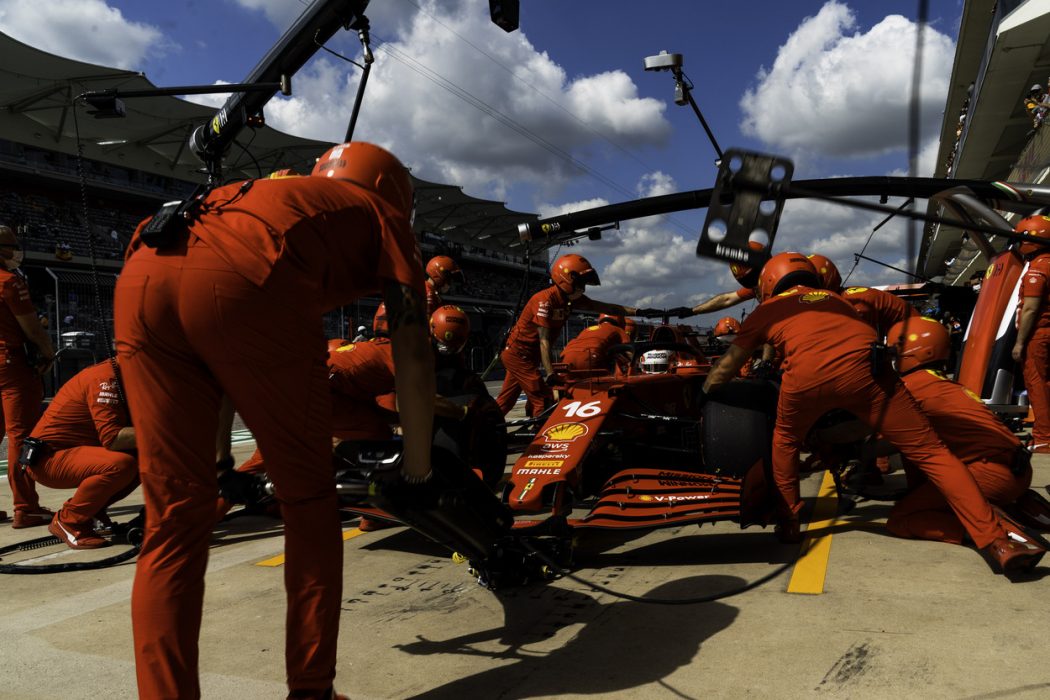 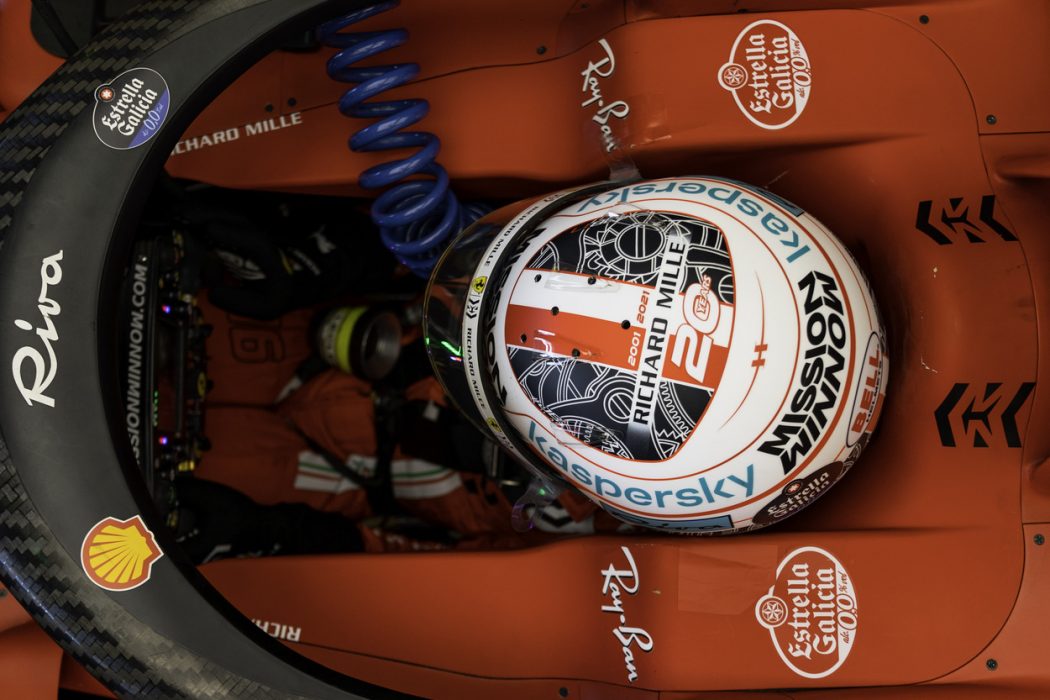 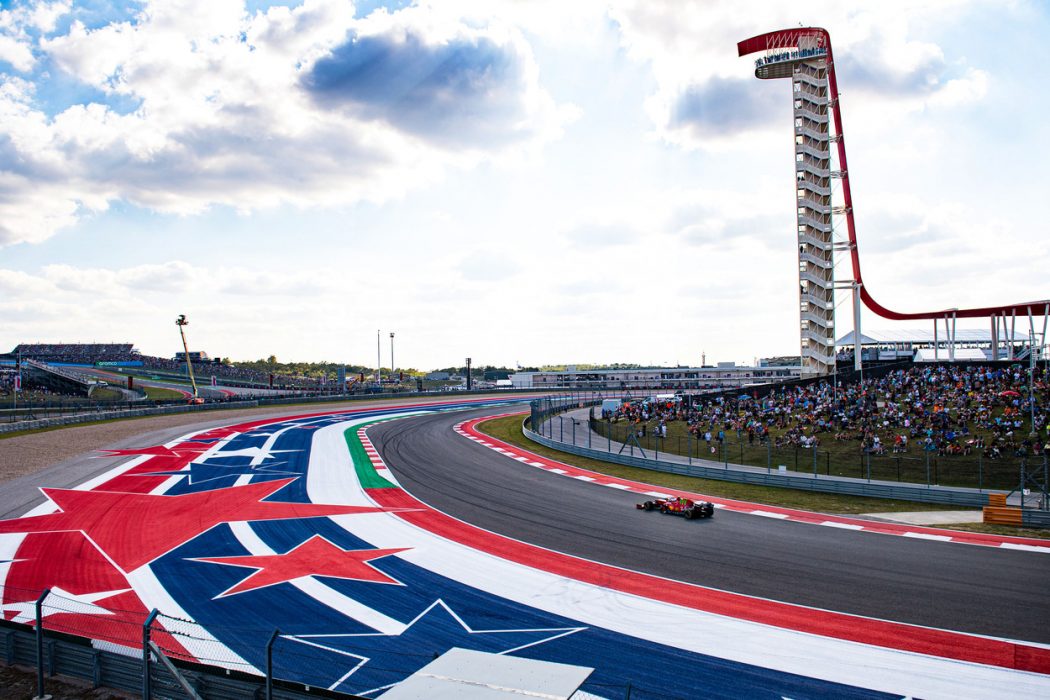 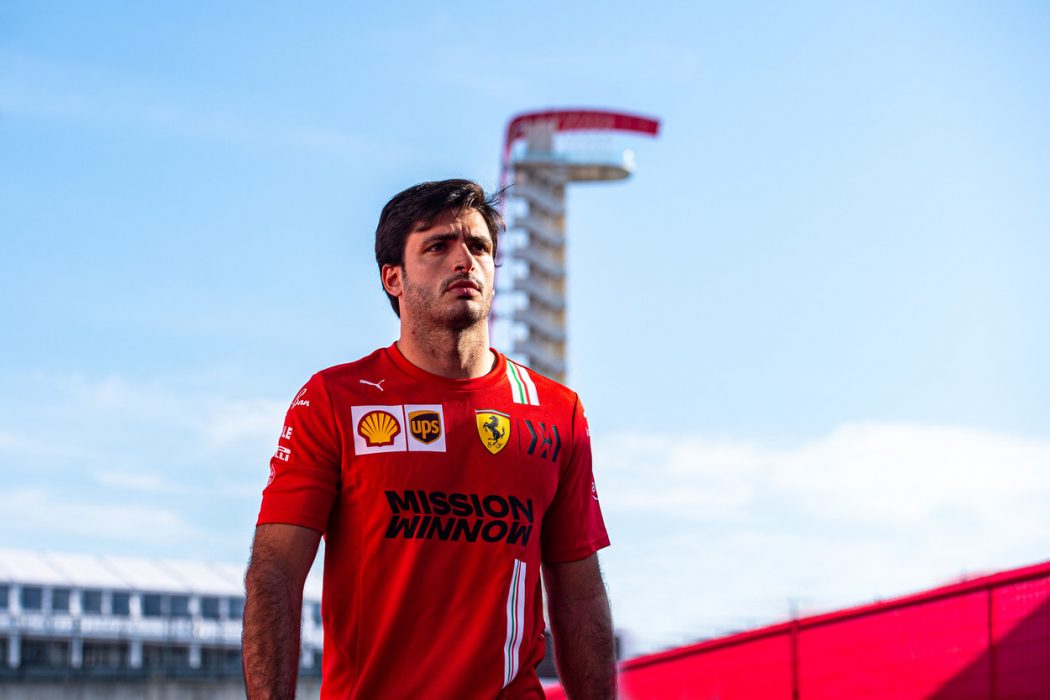 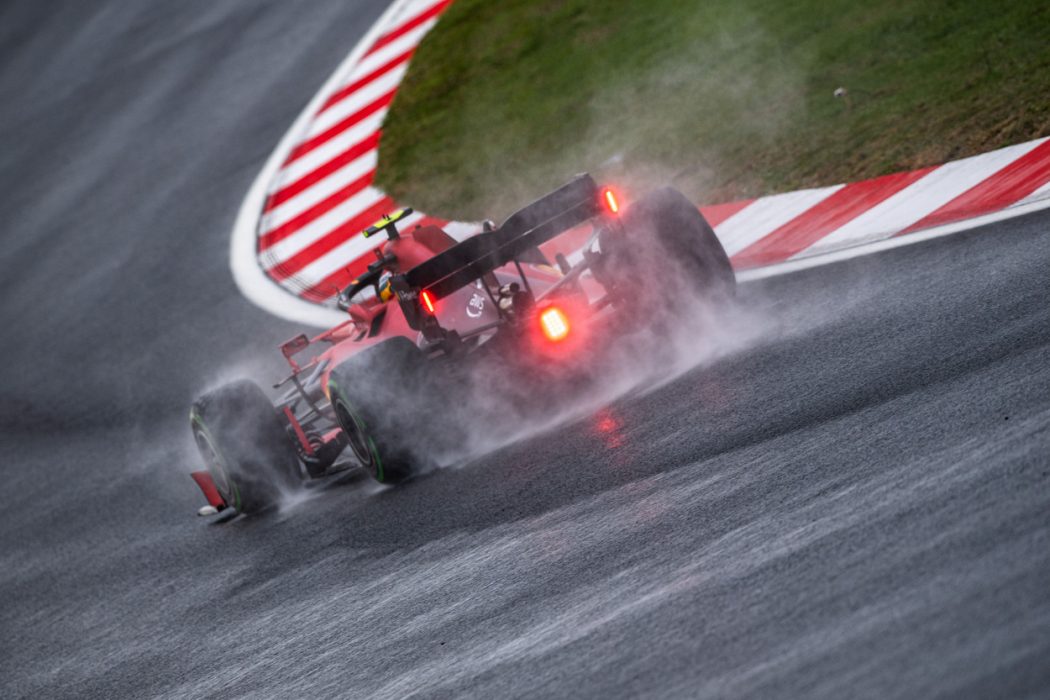 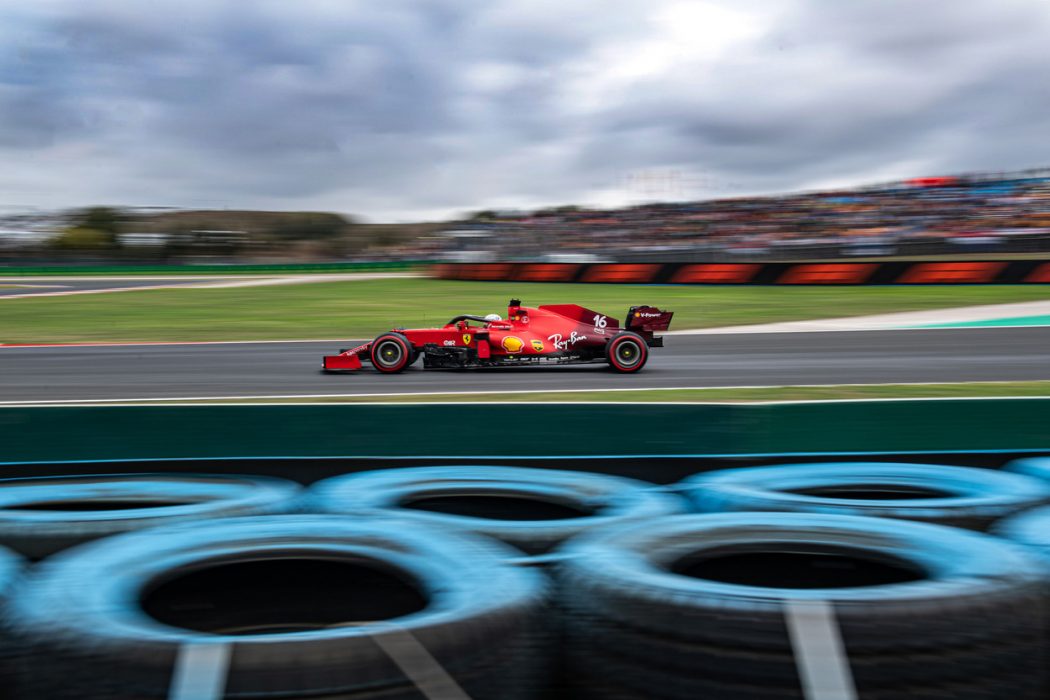 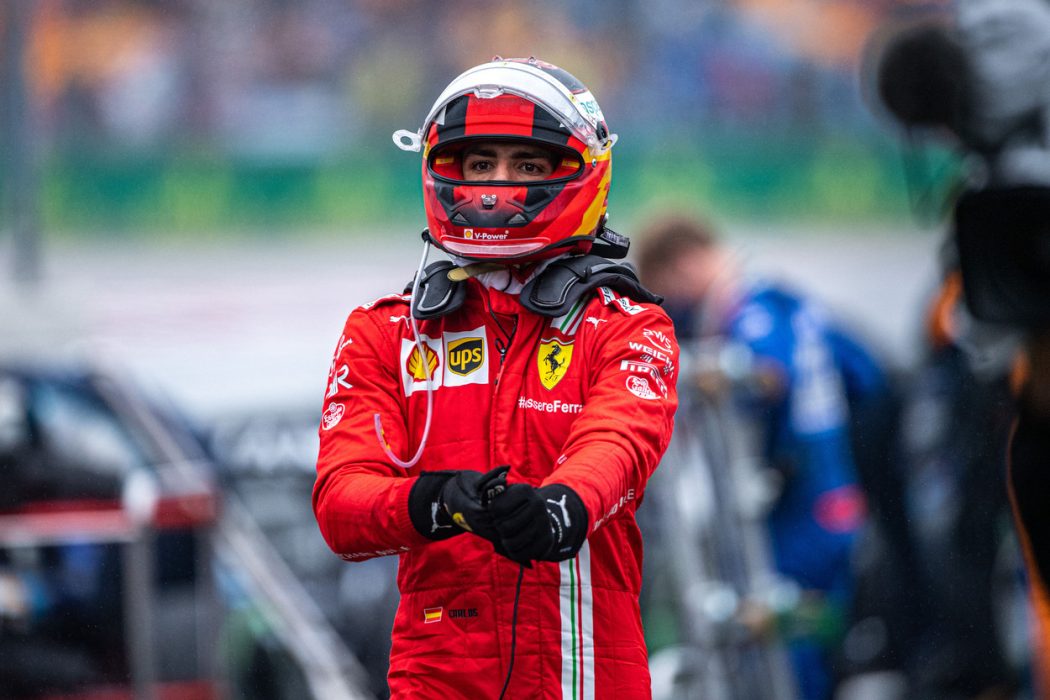 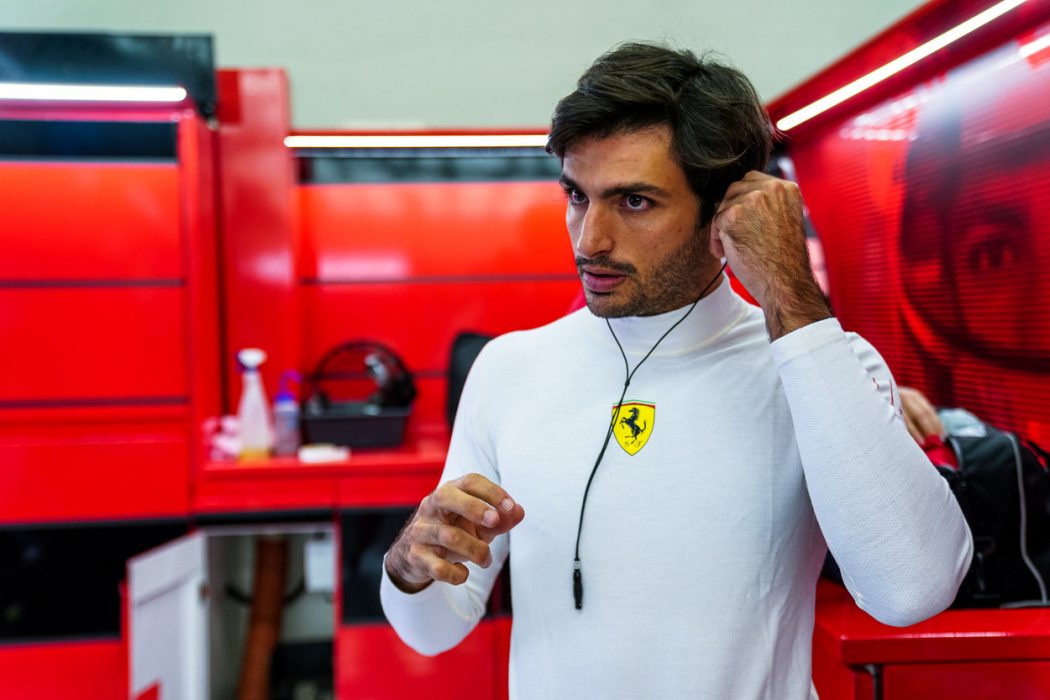 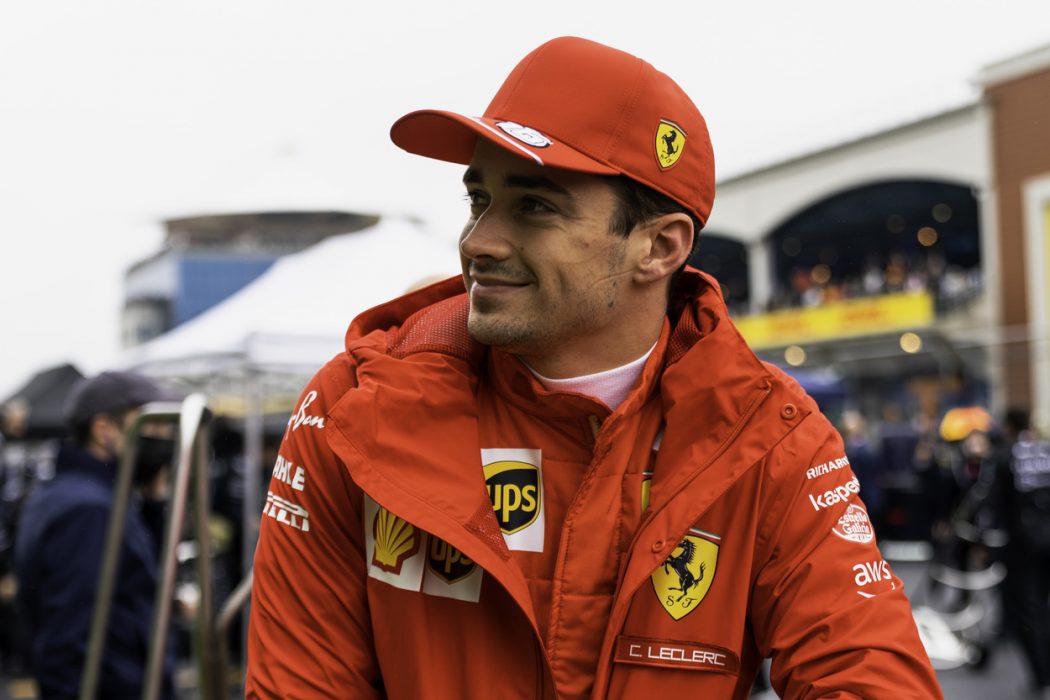 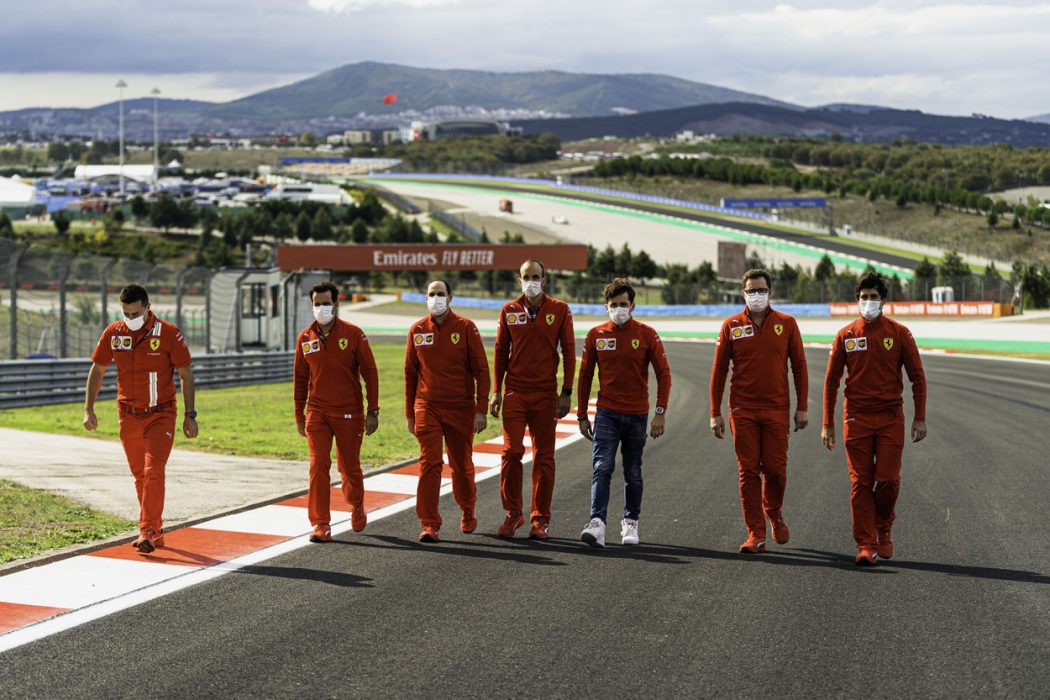 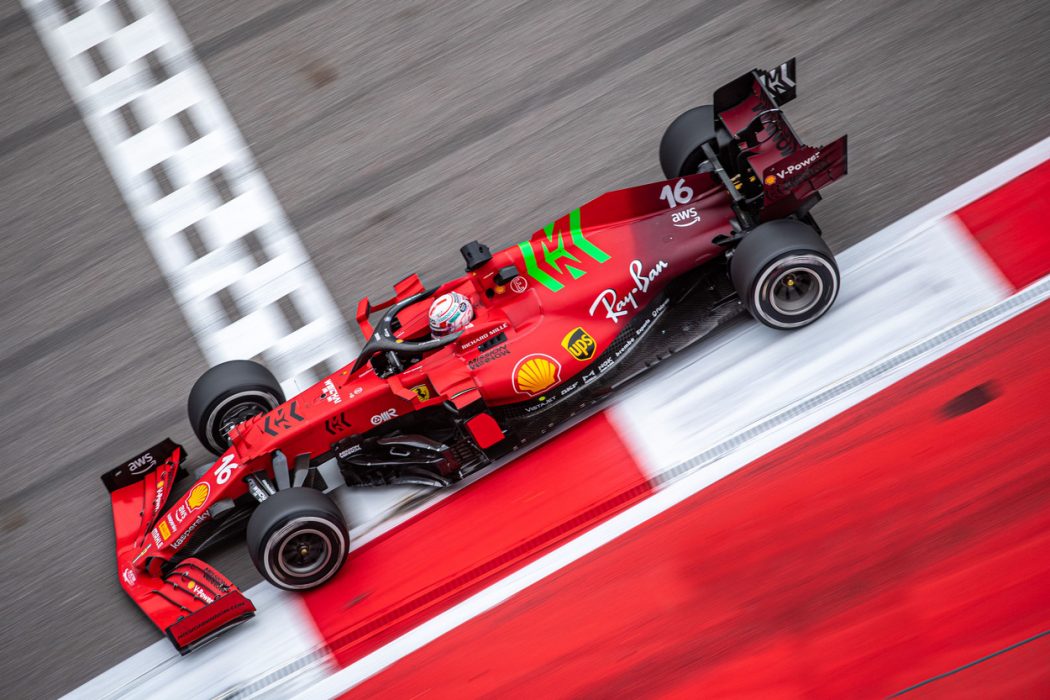 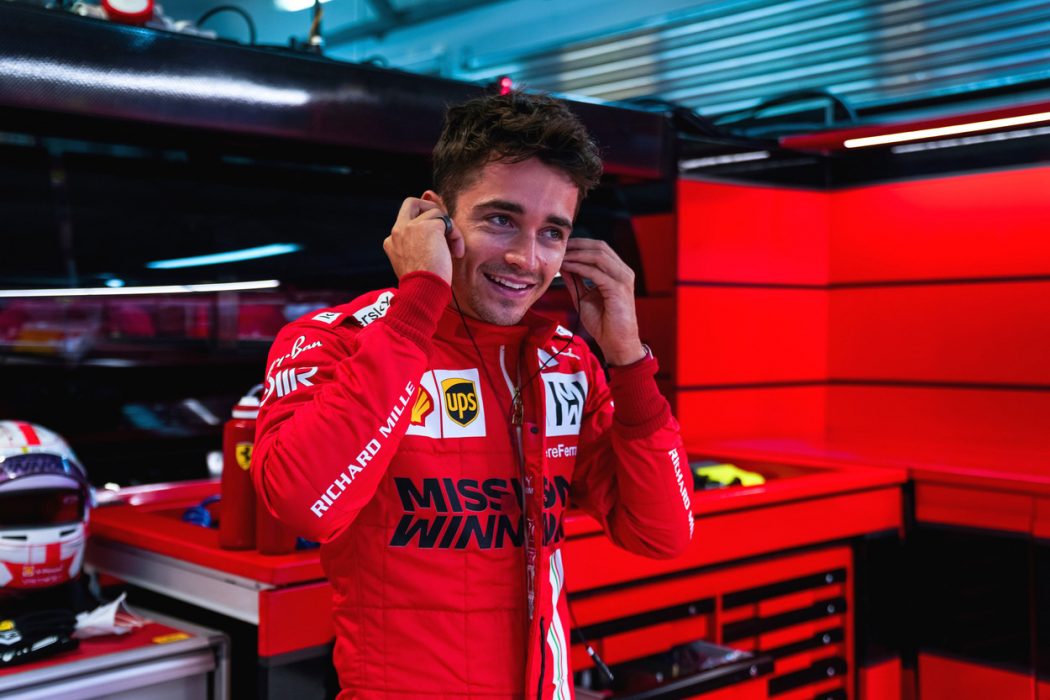 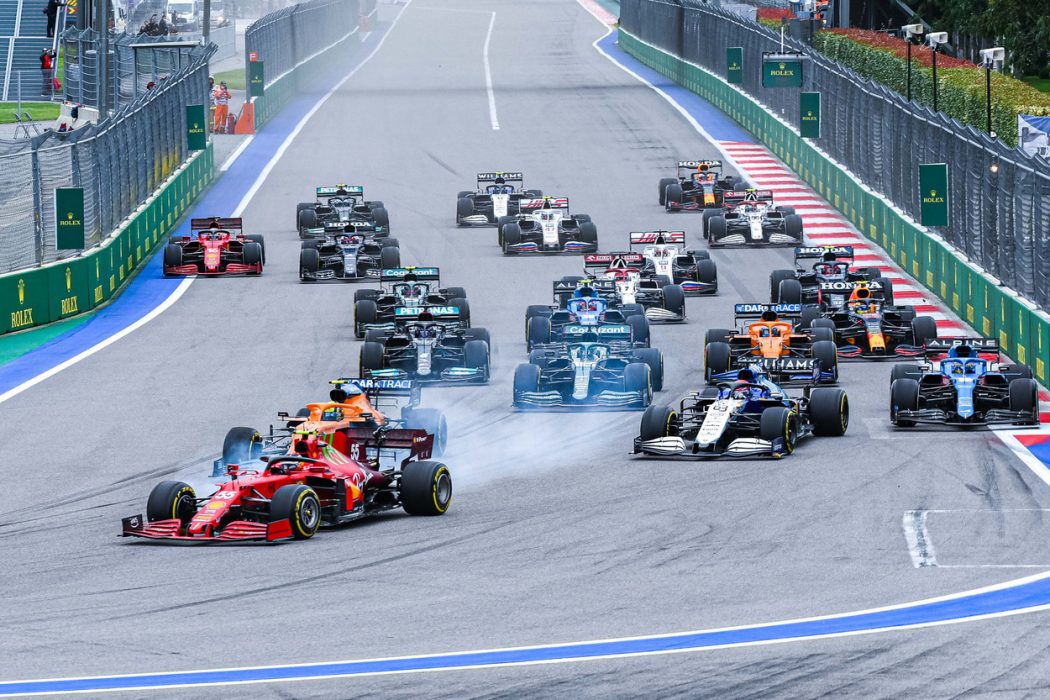 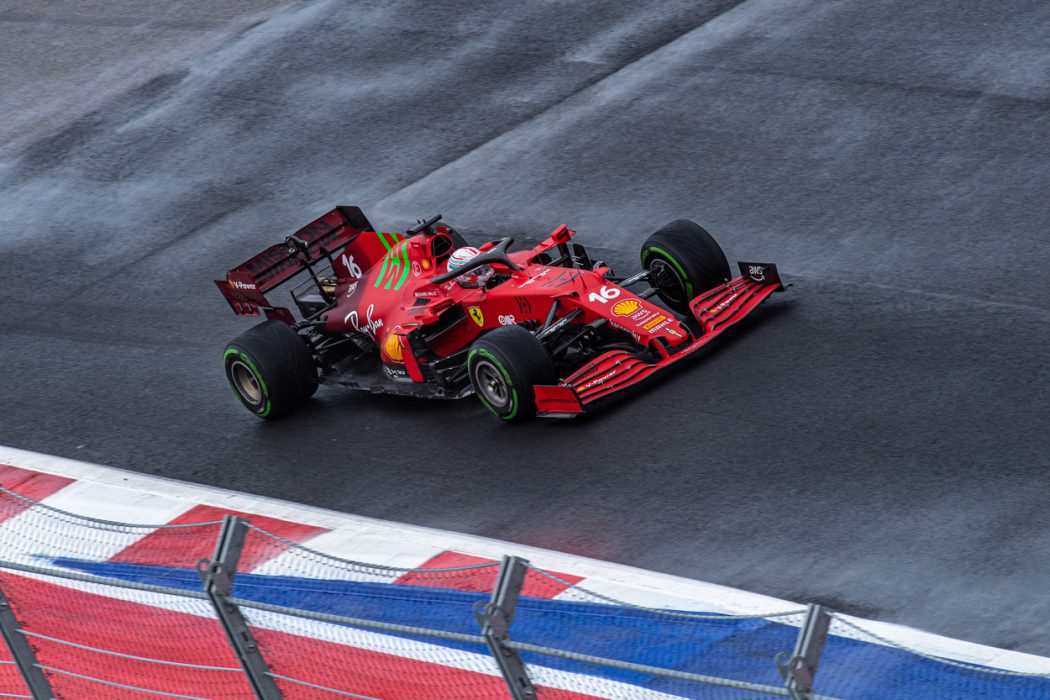 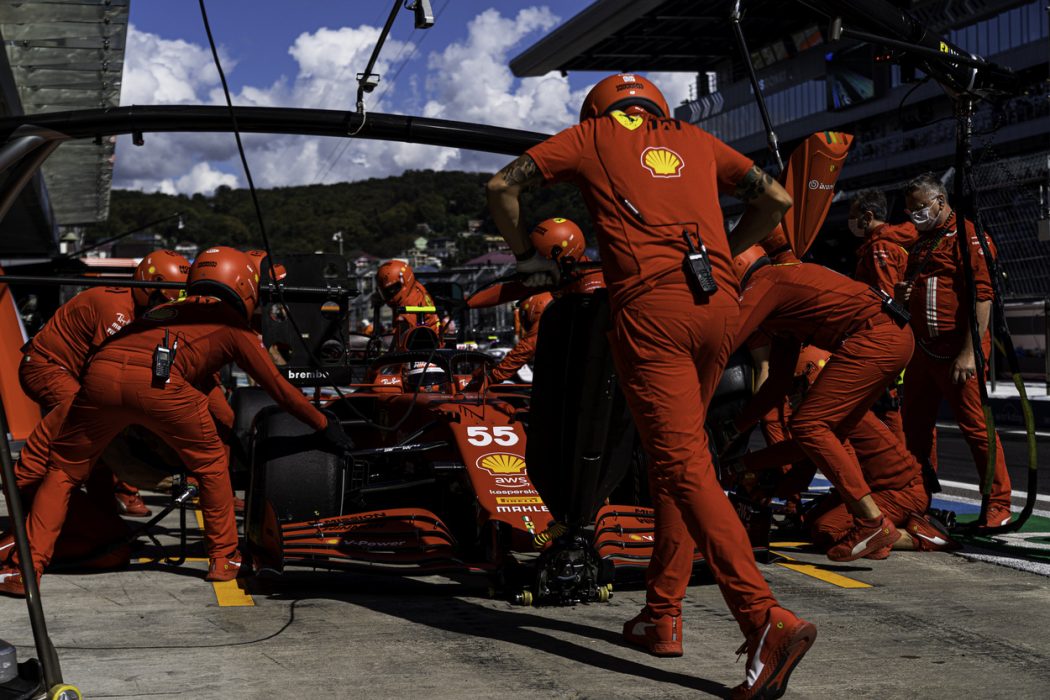 Who could have imagined at the beginning of the season that after such a disastrous run in 2020, the Ferrari Formula 1 team will again be able to fight in the top 3 of the constructors’ championship, and will even have several notable podiums? What’s the secret behind it and how can other outfits learn from the Scuderia?

Wake up from the nightmare

All the problems began in 2019 with the fraud scandal. SF90S proved to be unusually fast. Red Bull was the first who could not stand aside, they developed several possible variants due to which Scuderia could gain a huge advantage and turned to the FIA for clarification of what is legal and what is not. The FIA immediately responded with new technical regulations, the main idea of which was to prohibit special fuel delivery systems. Immediately after the directives were issued, the Scuderia cars became noticeably slower.
Scuderia finished the season 6th out of 10. This result was the worst for the team over the past 40 years. Their engine was deemed the absolute worst on the grid. So first they needed to start digging themselves out of this situation, which they did, step by step.

The quick return was made more difficult by a new token system to limit customisations that could only be spent on certain parts of the car. And despite the difficulties, Scuderia skillfully used her chance to make the car better. In 2020, Ferrari was experiencing serious air dynamics problems and they’ve decided to use tokens to redesign the gearbox. It’s an ingenious move, with the gearbox also allowed to redesign the body parts around it at the rear of the car. It allowed to minimise drag and increase downforce on the rear ring. This shows the immense skill in both management and design of a Formula 1 operation.

What were the modifications? On the one hand, they were aimed at reducing the longitudinal dimensions of the box, which was very important from the point of view of aerodynamics. But perhaps a more important decision was to raise the differential. On the SF21, it is about 30 mm higher than it was before. It would seem that such a change would hardly affect the efficiency of the chassis. Moreover, because of this, the centre of gravity shifted upward, which is definitely not a positive result. However, the benefits were undoubtedly greater. The fact is that the space under the box has been freed up, where air flows towards the diffuser. This added downforce to the rear of the chassis, which Ferrari sorely lacked in the 2020 season. Now it was possible to use a less “loaded” rear wing, which added speed on the straights – this component was the weak point of the SF1000.

It’s what the new regulations are telling the teams. The return of the ground effect will change the very essence of the chassis – downforce will now be generated in a completely different way, therefore most of the developments in recent years and even decades will be essentially not in demand. Whatever one may say, it is for the benefit of Scuderia, who will certainly be able to build a new champion car and impose a fierce struggle on everyone again.

Some expert sources are saying that Ferrari will have a seriously revamped engine in 2022, the power of which makes it possible to count on the struggle for the lead. Now, it is important to do everything right, so the Italian outfit would not miss their precious chance. As it looks at the moment, Ferrari is doing just that, with their eyes focused both on what’s right in front of them and on 2022.