For Real video series – Dutchman looks back at the first F1 win ahead of Bahrain GP season start. The latest installation of the athlete-focused “For Real” series draws a never-before-seen picture of Formula One driver Max Verstappen.

Combining live-action with animation, the episode uncovers the conversational side of the famously focused competitor, who describes what it was like to be history’s youngest F1 driver and how he won on his Red Bull Racing debut.

“I’m Max Verstappen, and this is the story behind becoming the youngest race winner in Formula 1.” That’s just the start of “For Real” Episode 3, where the 10-time F1 Grand Prix winner tells this story in his own words, with honesty, humour and the help of an animated version of himself.

It was actually pretty nice sitting down and looking back on my first F1 win. It isn’t something you would normally do unless someone asks, and it’s funny how many little things you remember. It seems like a long time ago as I’m now starting my seventh F1 season, but I hope you also enjoy looking back with me.

Athletes live an incredible life. In each episode of “For Real”, a top athlete shares the most outrageous stories, gripping experiences and “this is not happening” moments of his or her journey so far – all brought to life by playful and vibrant animation.

Now 23, Verstappen has been in the spotlight ever since he arrived in the F1 paddock as its youngest-ever driver at 17. He has always faced high expectations to perform, which have only intensified since he became F1’s youngest race winner at 18 years, 228 days at the Spanish Grand Prix in 2016. But as the new episode shows, he relishes the fun as well as the responsibility of his situation. 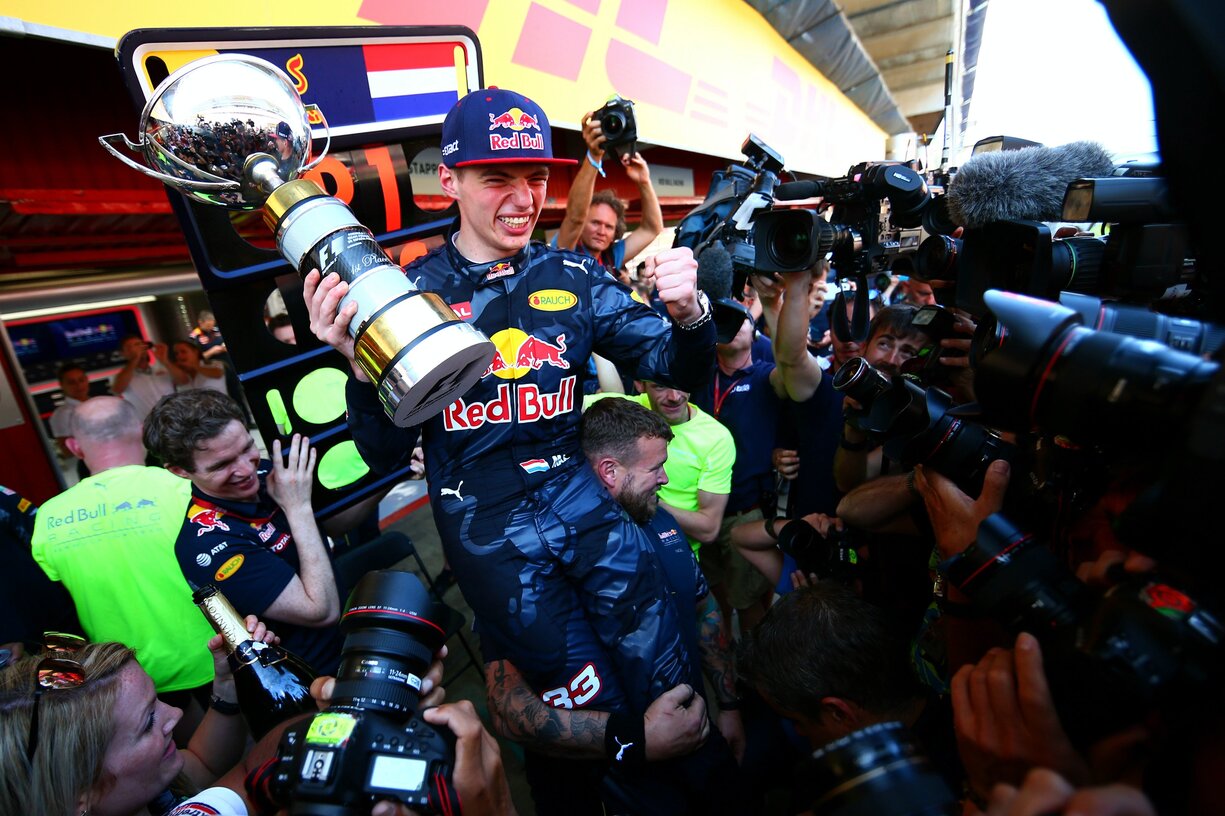 MONTMELO, SPAIN – MAY 15: Max Verstappen of Netherlands and Red Bull Racing celebrates with the team in the pit lane after winning his first F1 race at the Spanish Formula One Grand Prix at Circuit de Catalunya on May 15, 2016, in Montmelo, Spain. (Photo by Dan Istitene/Getty Images) // Getty Images / Red Bull Content Pool

In interview footage illustrated with the series’ animated sequences, a smiling Verstappen recalls some of the more ironic aspects of being an F1 phenom – such as having to be driven to his off-track destinations because he didn’t have his driver’s licence – and reveals how he was told that he would be joining the Red Bull Racing team.

The seven-minute feature is dotted with animated cameos and insights from figures like Verstappen’s parents, along with Red Bull Motorsports Advisor and Head of Driver Development Helmut Marko.

But the highlight is Verstappen’s first-person account of his maiden F1 win at Barcelona. From that first victory, Verstappen has consistently over-delivered, and he looks to be in great form for 2021 with a relaxed demeanour and confidence in his F1 car. Heading into the opening Bahrain Grand Prix on March 28, the team hopes to be in the fight for the championship, seeing every new season as a chance to beat the reigning champions. 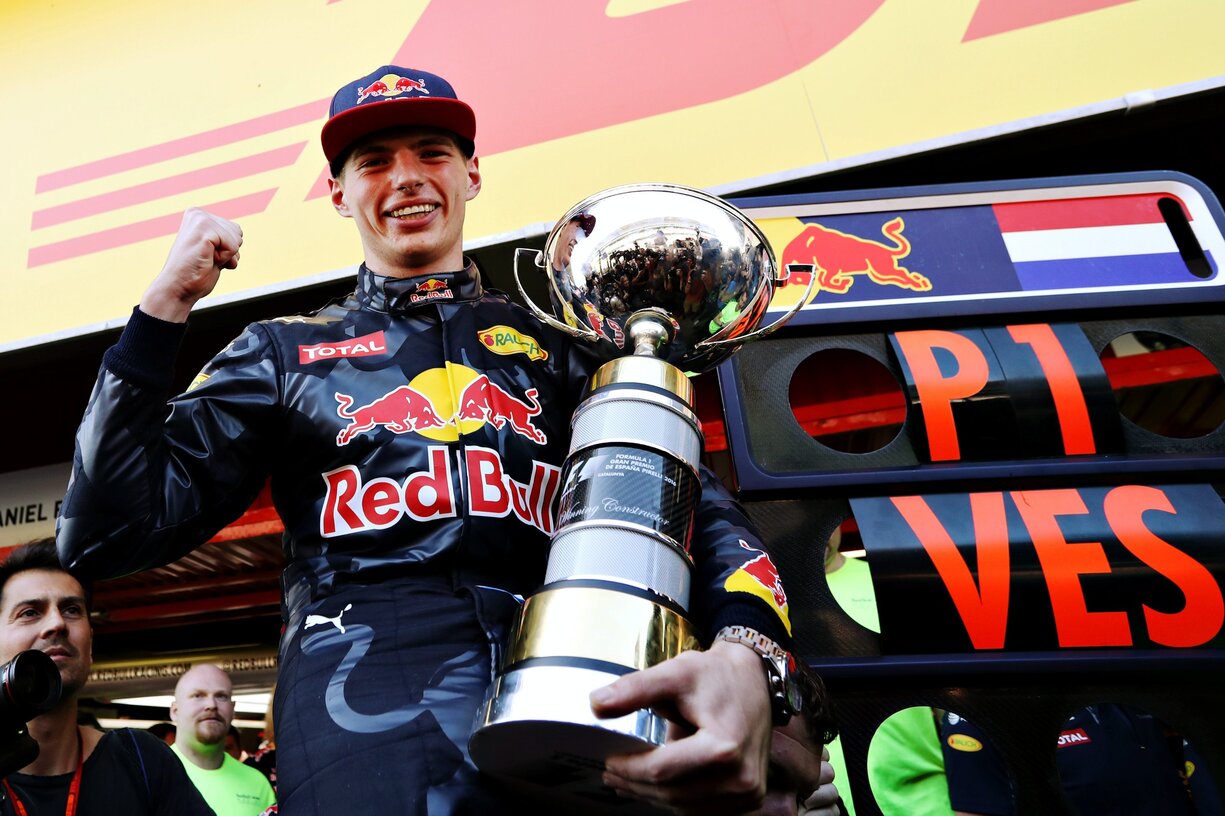 MONTMELO, SPAIN – MAY 15: Max Verstappen of Netherlands and Red Bull Racing celebrates his win with his trophy during the Spanish Formula One Grand Prix at Circuit de Catalunya on May 15, 2016, in Montmelo, Spain. (Photo by Mark Thompson/Getty Images) // Getty Images / Red Bull Content Pool