Formula 1 and the American race fan 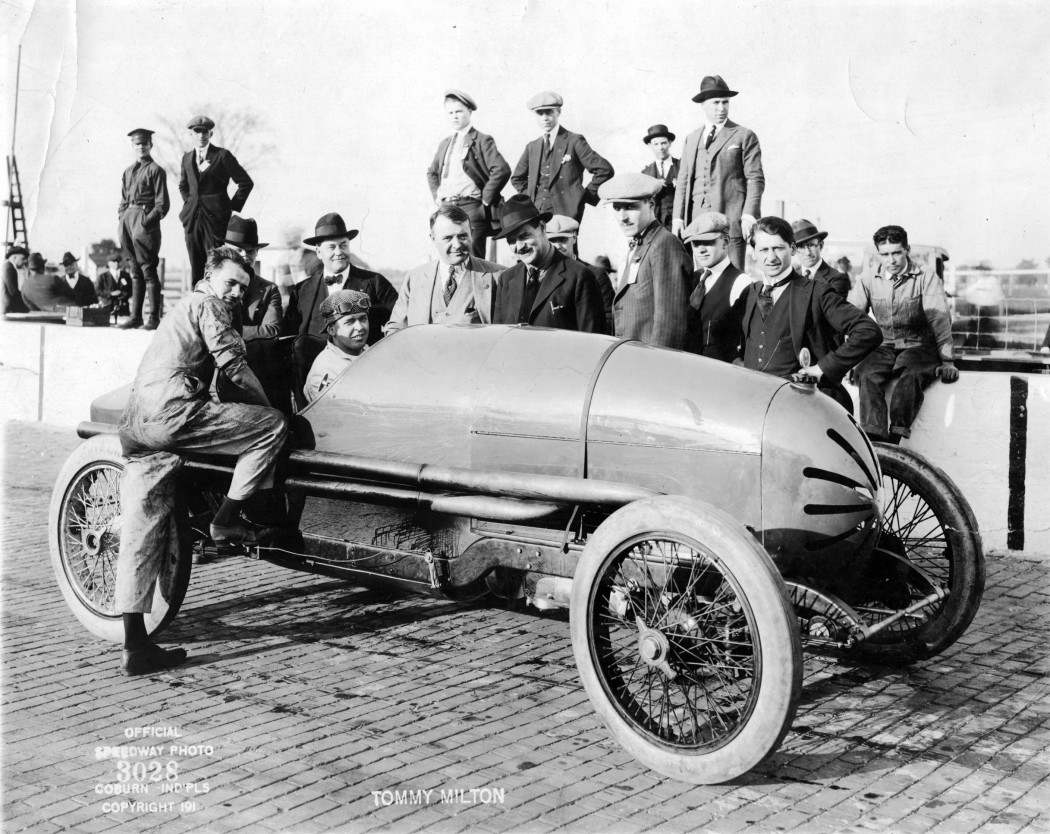 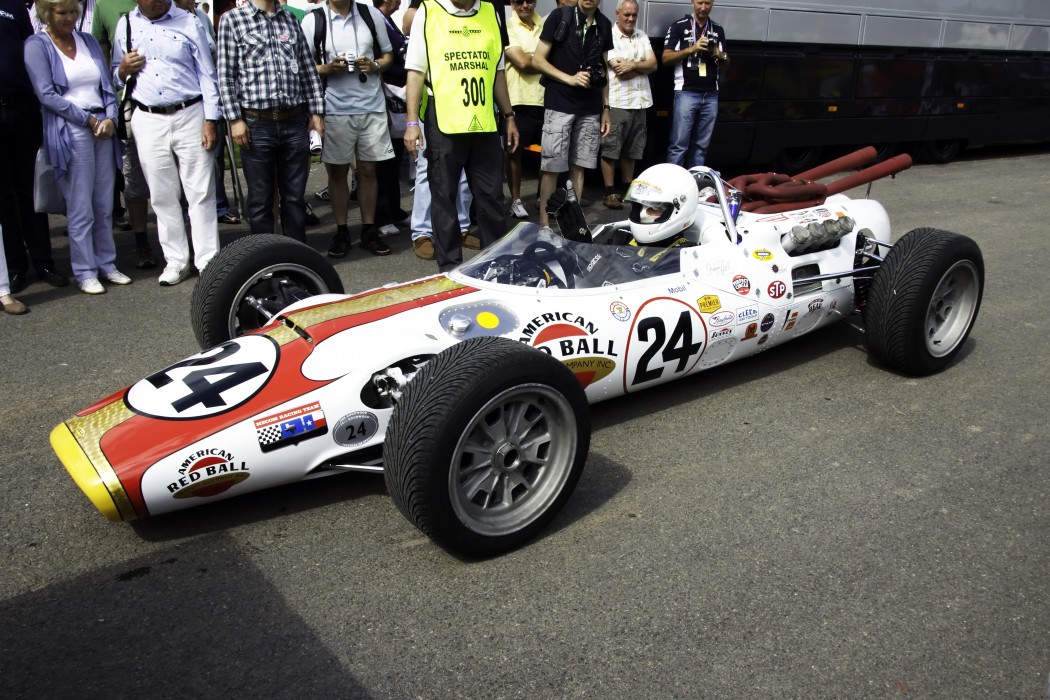 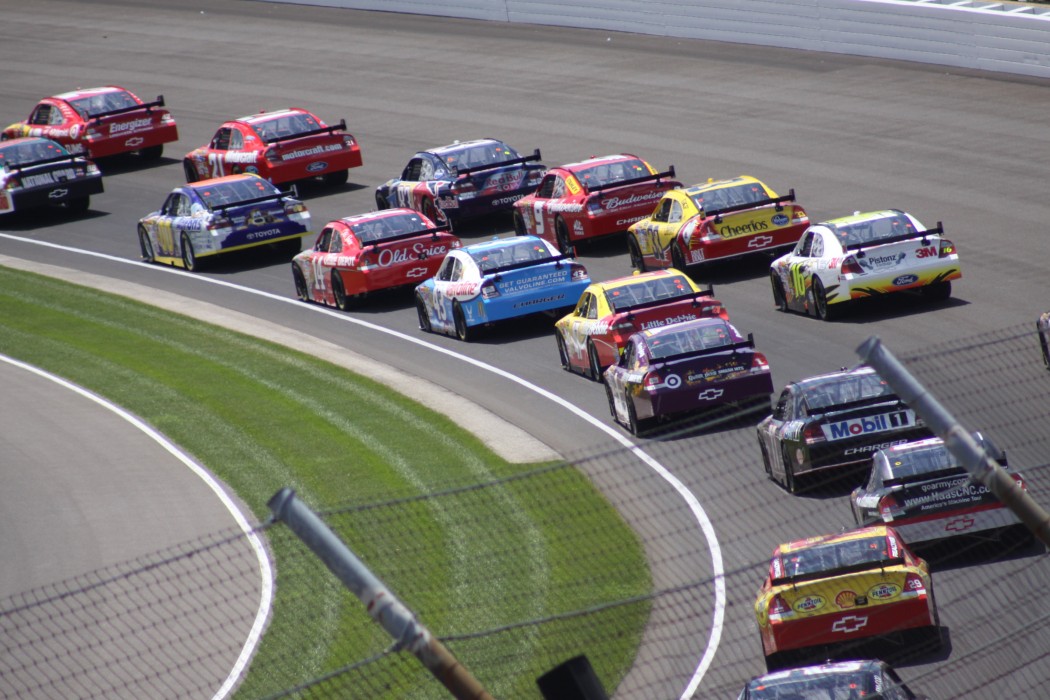 The NASCAR Brickyard 400 is the highlight of Super Weekend 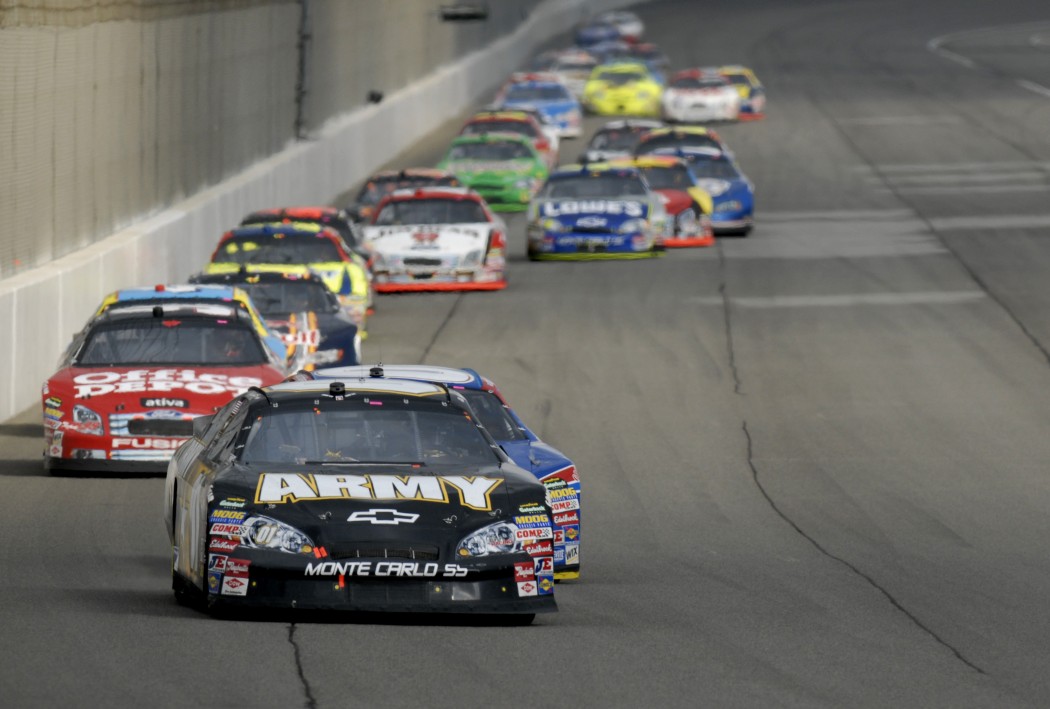 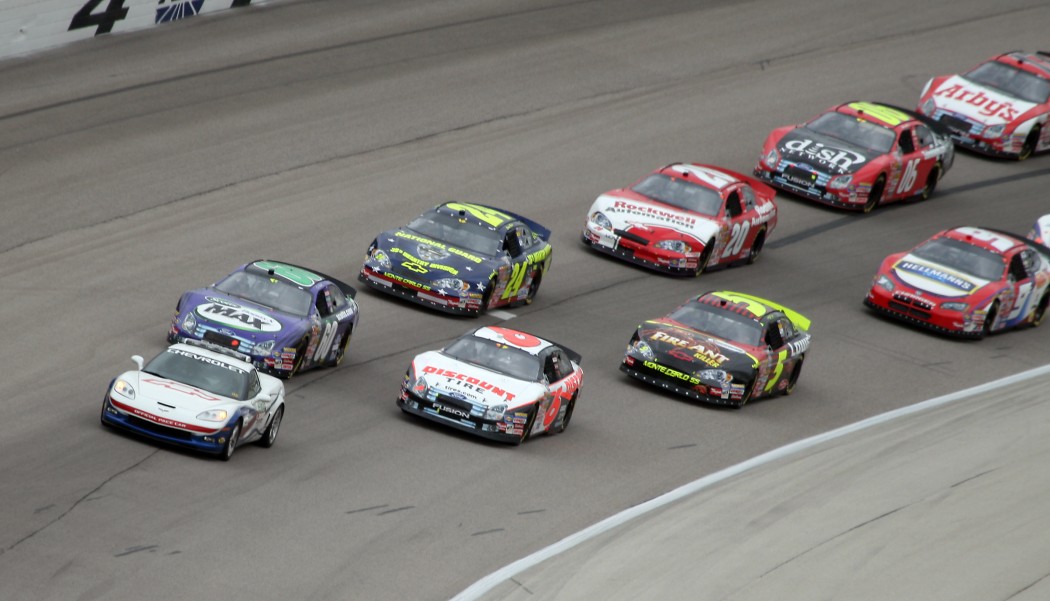 Although Formula 1 is the premiere form of racing in the world, it has yet to be embraced by the American race fan. There really is a simple way to go about this: the majority of local motorsport fans were brought up on NASCAR, a USA-born spectacle. So where does Formula 1 fit in?

Stock car racing’s origins go way back to prohibition and bootlegging, and when drivers ran bootleg alcohol, to avoid law enforcement many of the them would modify their cars for more speed and better handling. When prohibition ended these drivers began holding races for profit and entertainment, mainly in the rural Southern states, thus stock racing was born. We also are about to celebrate American open-wheel competitions with the 100th running of the Indianapolis 500 in May.

Firstly, a lot of Formula 1 drivers, manufacturers and actual tracks exist in locations that the average American racing fan can only dream about. NASCAR teams, drivers and crews are mainly based out of Charlotte, NC and albeit nice, it is in any way nowhere near a place like Monaco.

Another significant factor is that even considering F1 teams have operating budgets in excess of $150 million while top NASCAR teams work with roughly $14 million, drivers from the US are still more apt to work their way up through the wide array of racing series and machines we offer here.

Also, American race fans do not particularly like the fact that a driver or manufacturer can dominate for seasons. One of the few exceptions of that is Jimmie Johnson’s record five consecutive Sprint Cup Championships during 2006-2010, culminating in a 6th in 2013.

Even with Formula 1’s popularity dropping globally, the addition of the Austin race at Circuit of the Americas actually resulted in Formula 1 getting an admirable number of new fans in the states. Unfortunately, due to the time variables only five races are shown during prime hours in the US, the majority are shown in the middle of the night or too early in the morning.

The entry of Haas F1 team this year will hopefully bring some changes. Gene Haas has been an important part of American motorsports since 2002. However, with the absence of an American in the cockpit, a team in the paddock won’t have as big of an impact as it could. If NASCAR co-owner (prior to his recent injury) Tony Stewart was slated to sit in the cockpit of the Haas F1 racing machine, this would be a completely different story.

Lastly, NASCAR machines are loud and physical, while Formula 1 cars are almost like pieces of post-modern aerodynamic art on wheels. Motorsport fans here will require some time to adjust to that.

Overall, given the vast cultural and financial differences between Formula 1 and the USA-raised NASCAR, it will be very hard to convert the American race fan to cross over to the luxurious and glamorous world of Formula 1 without more US personnel working in the sport – in teams, management and even media, and of course, one race in the country is definitely not enough.