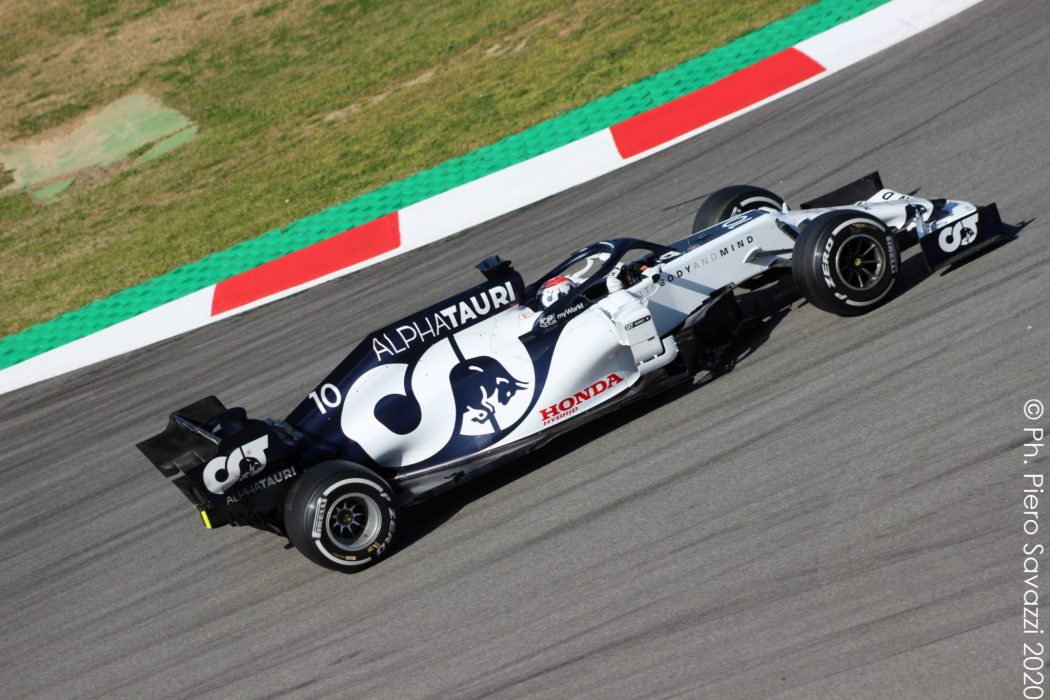 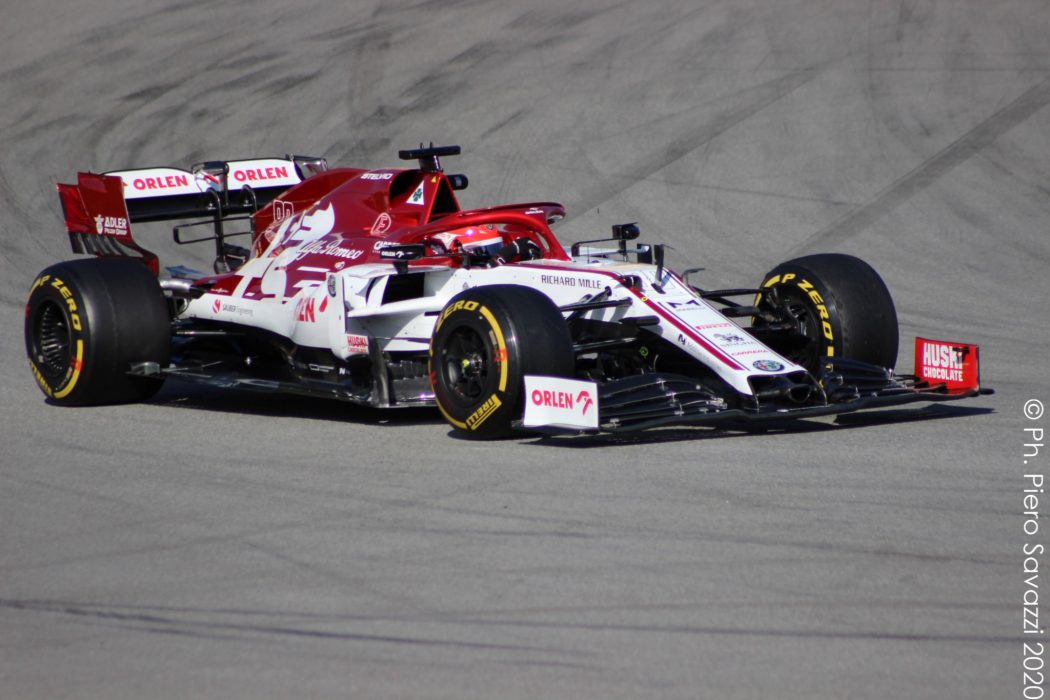 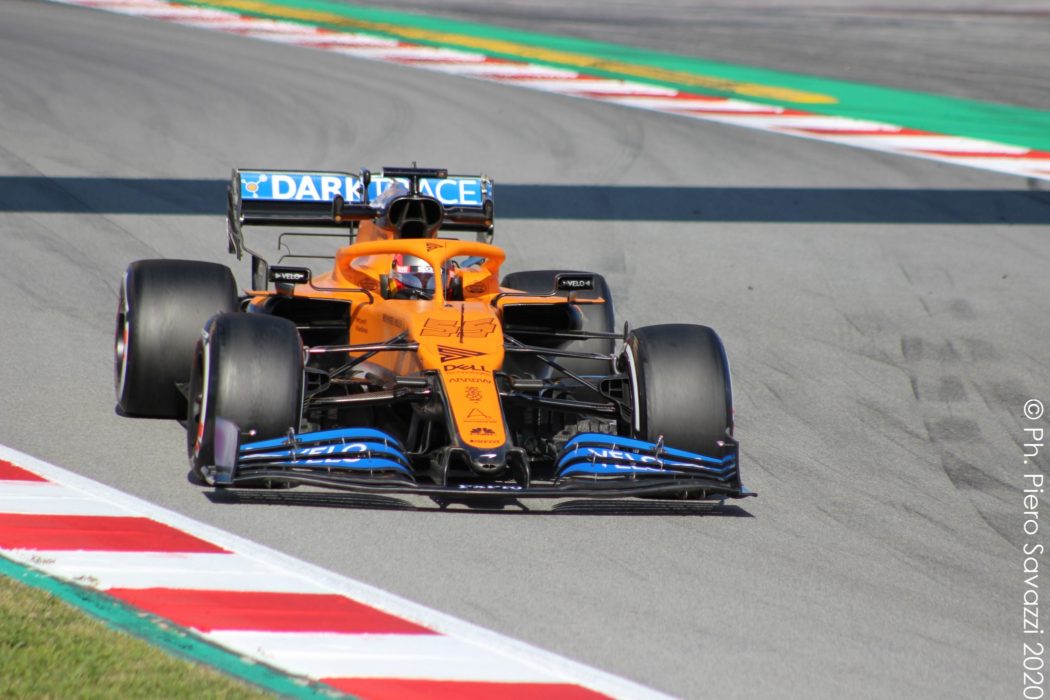 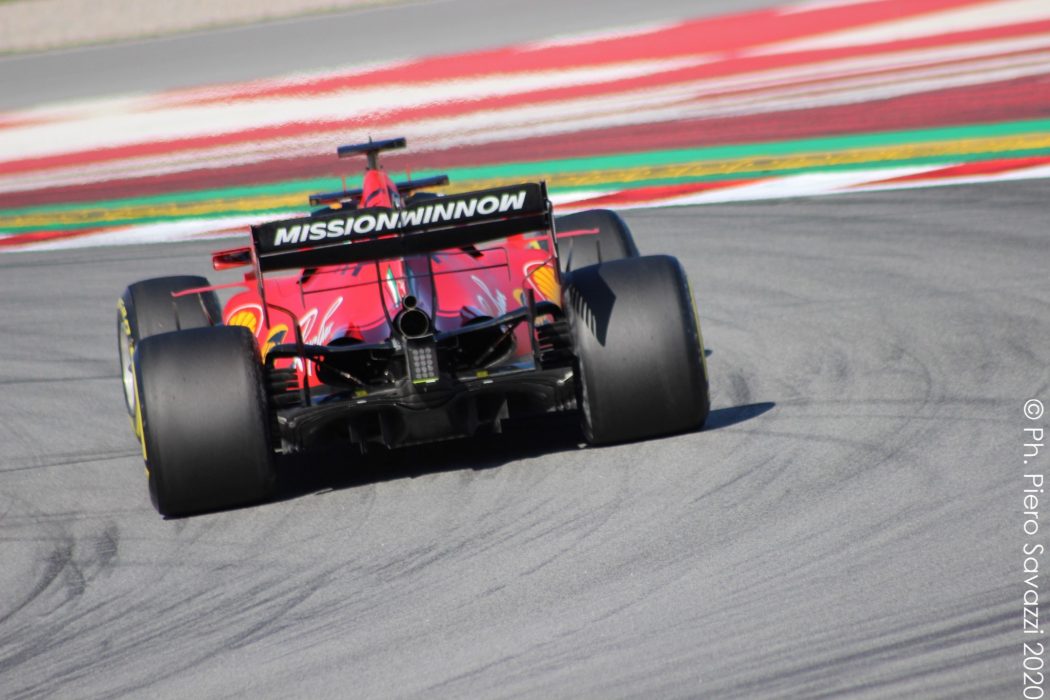 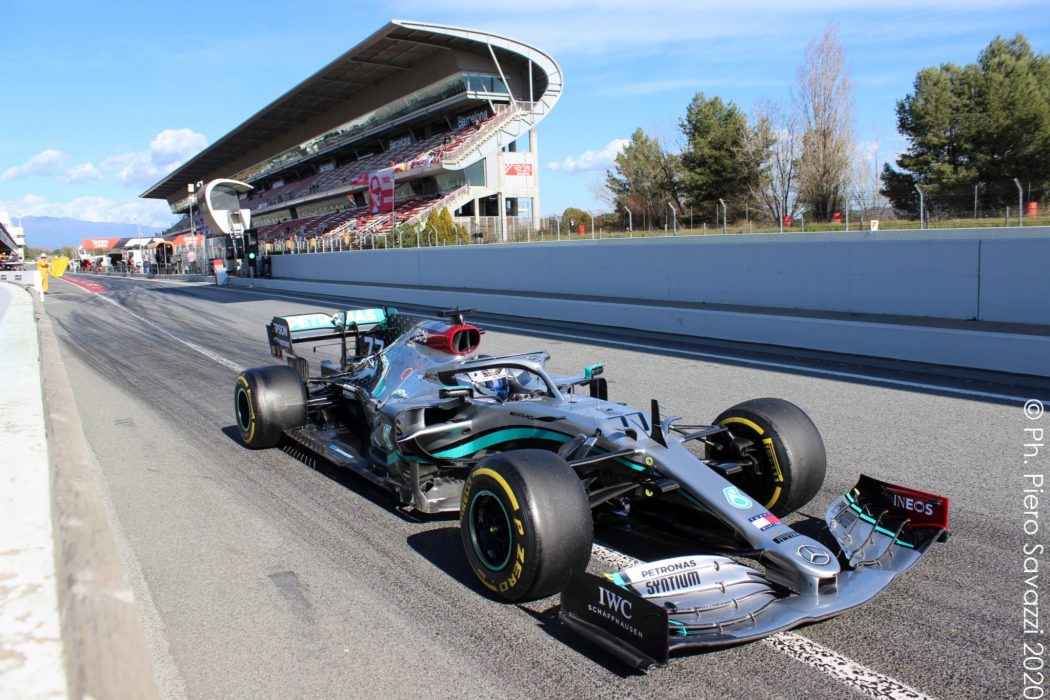 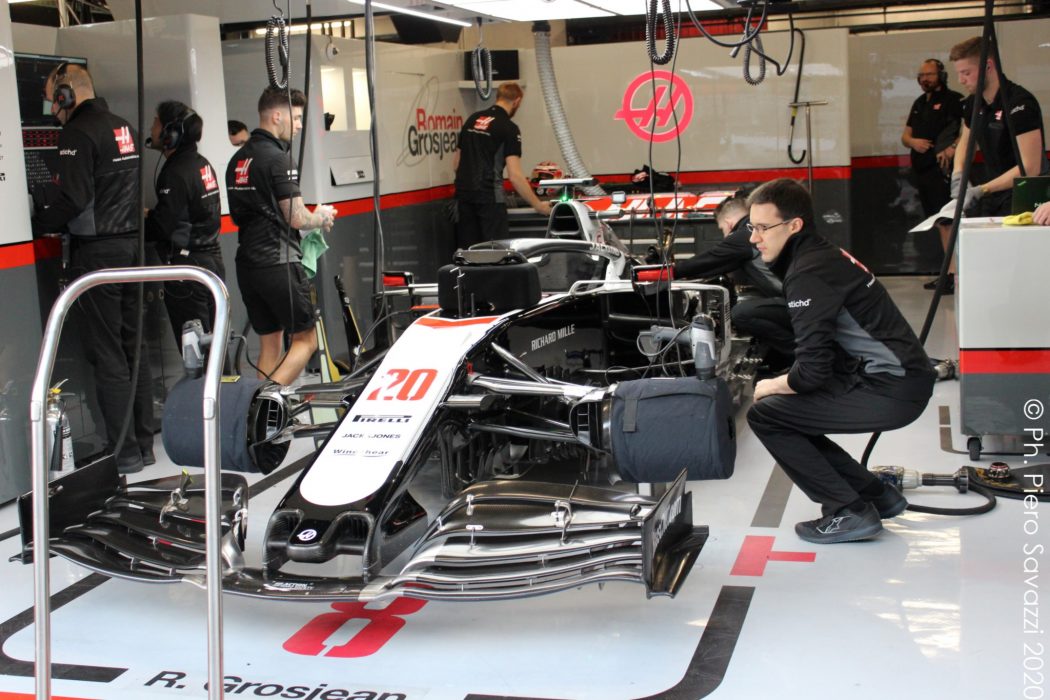 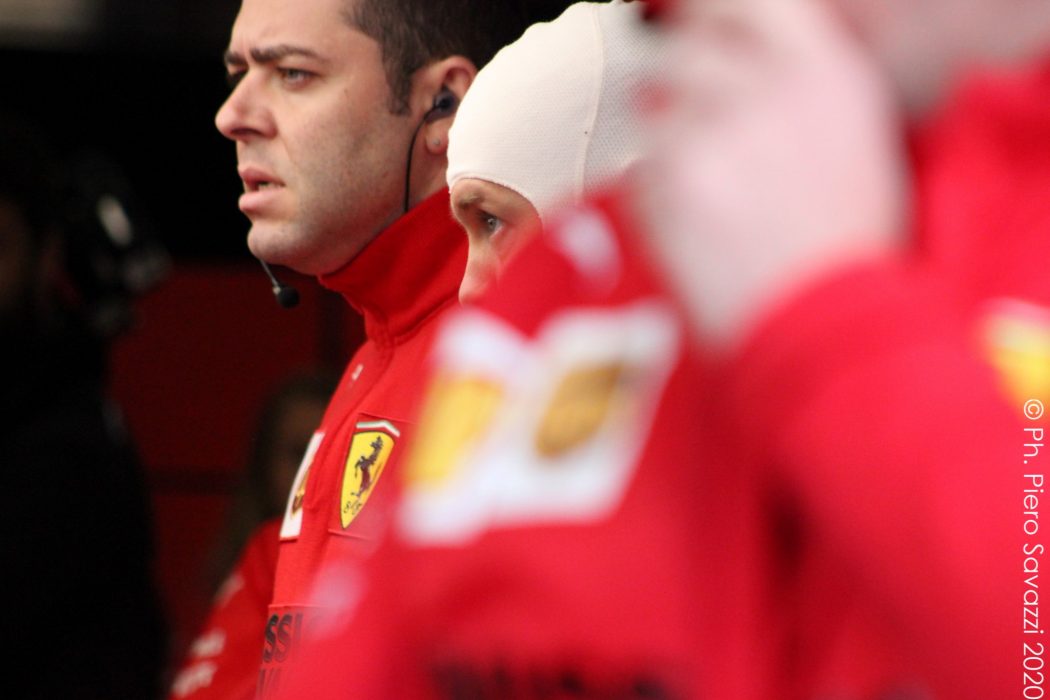 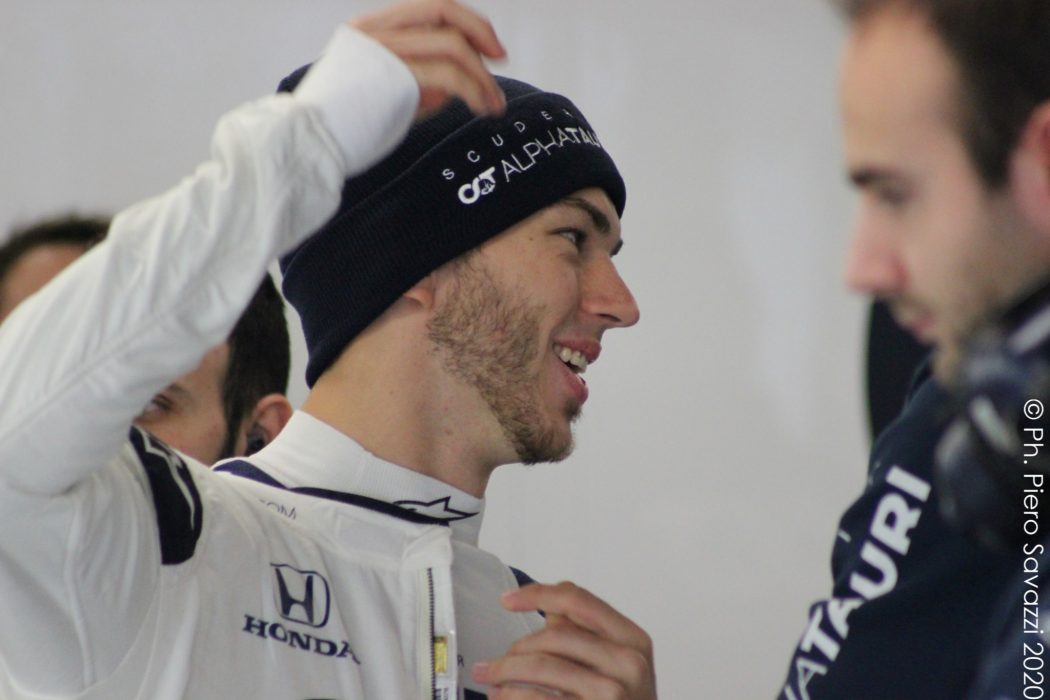 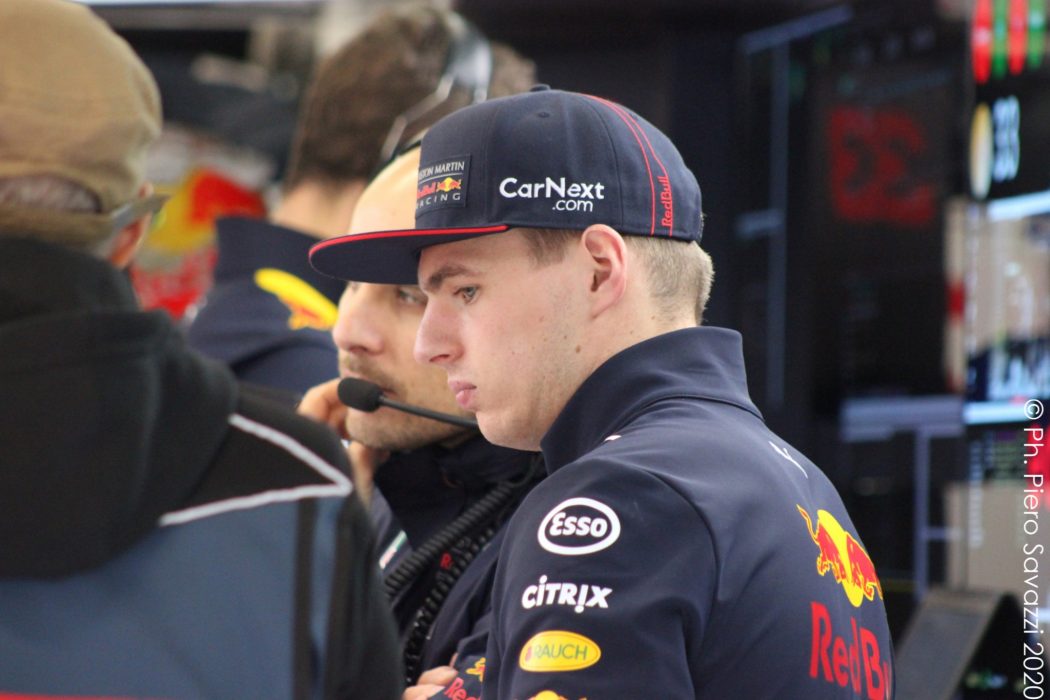 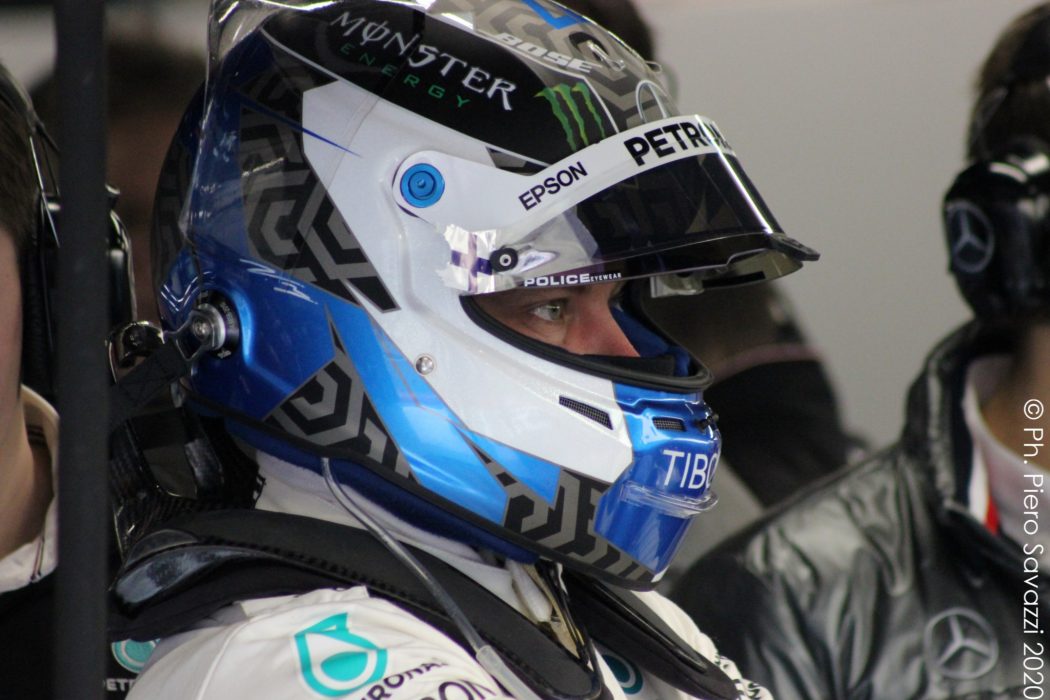 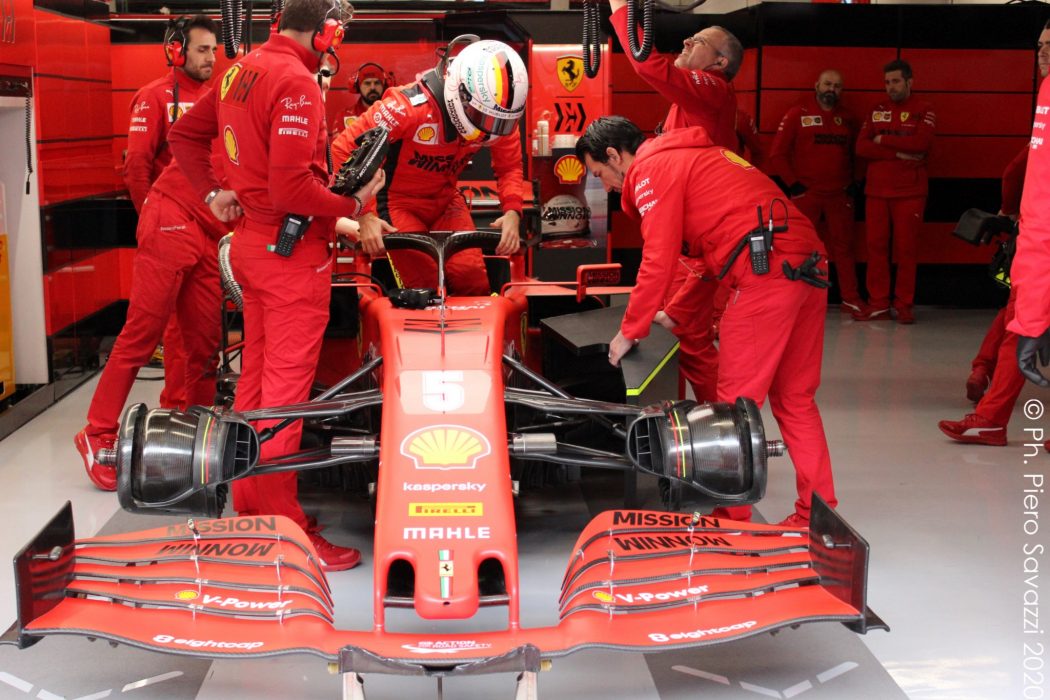 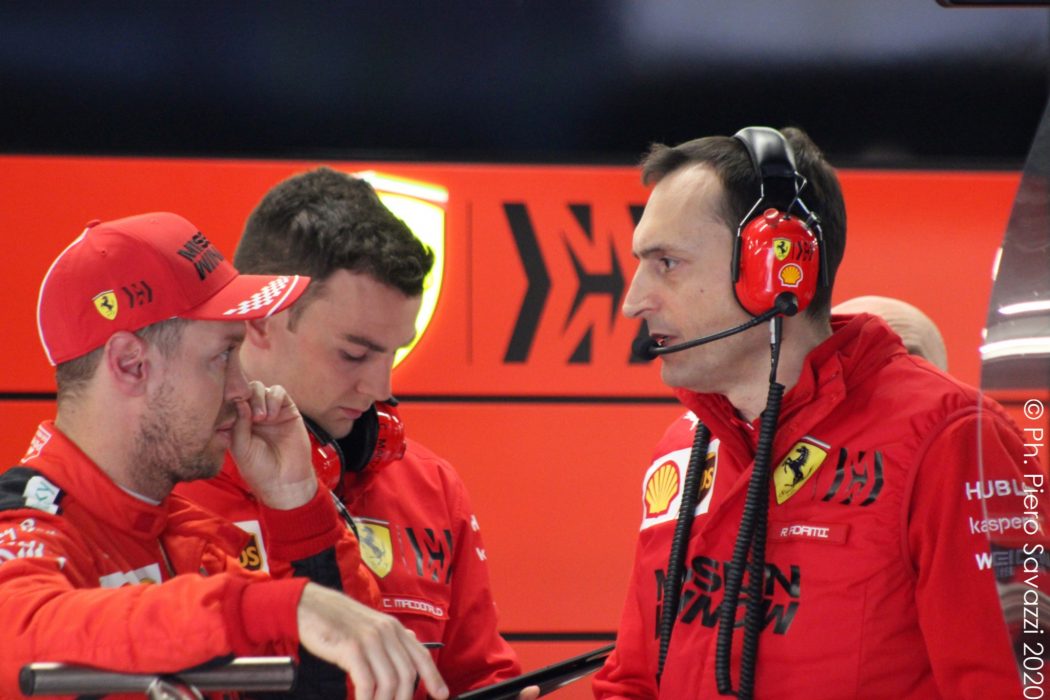 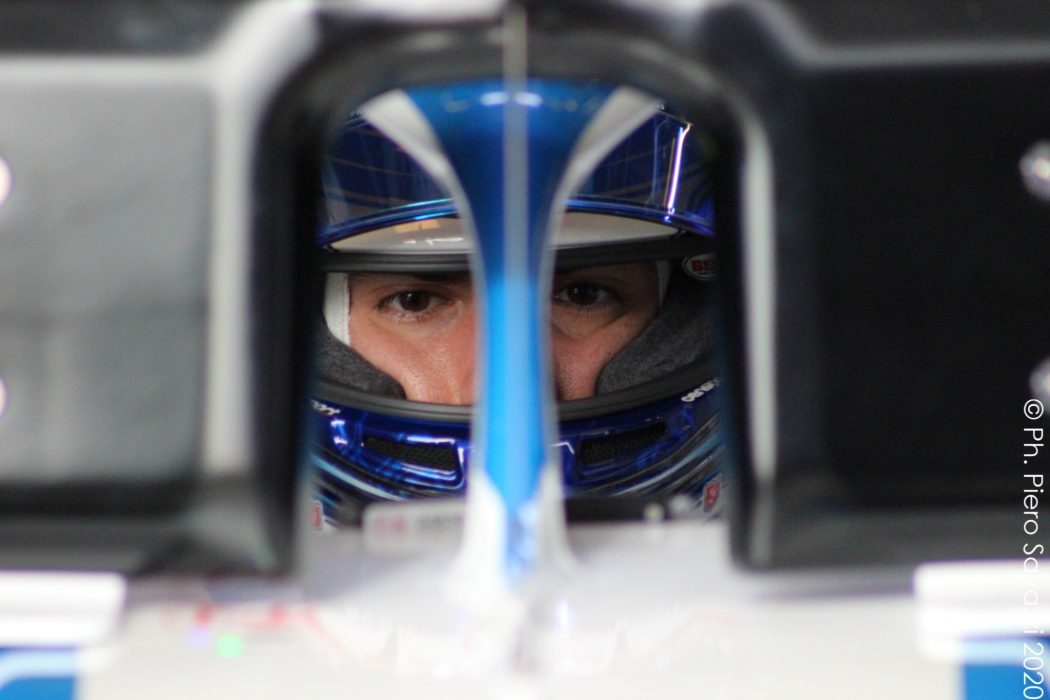 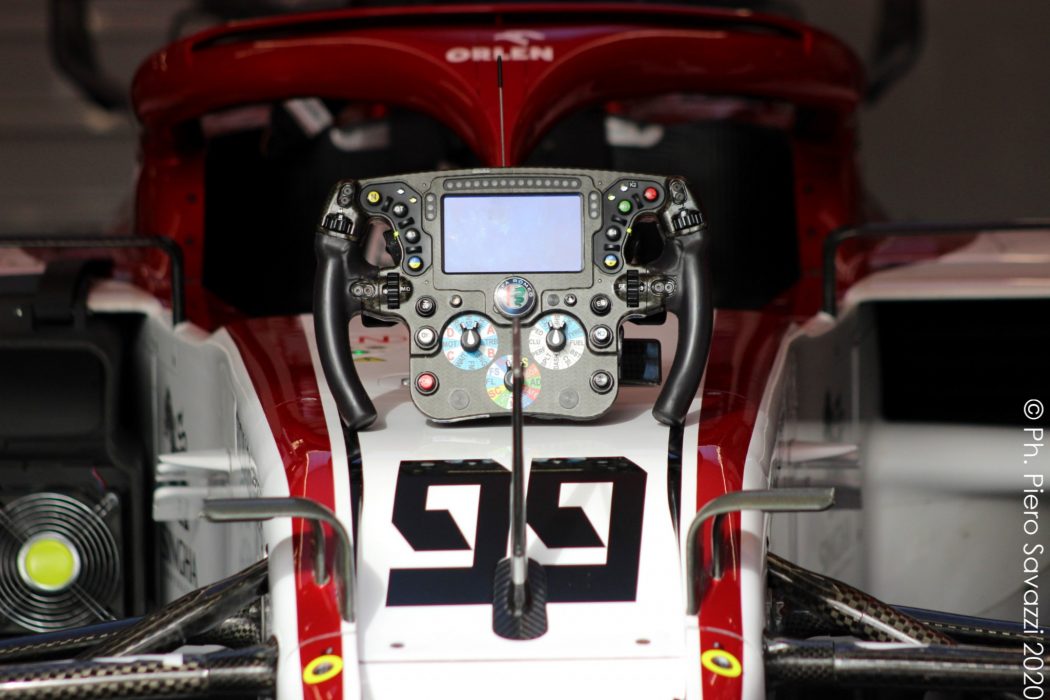 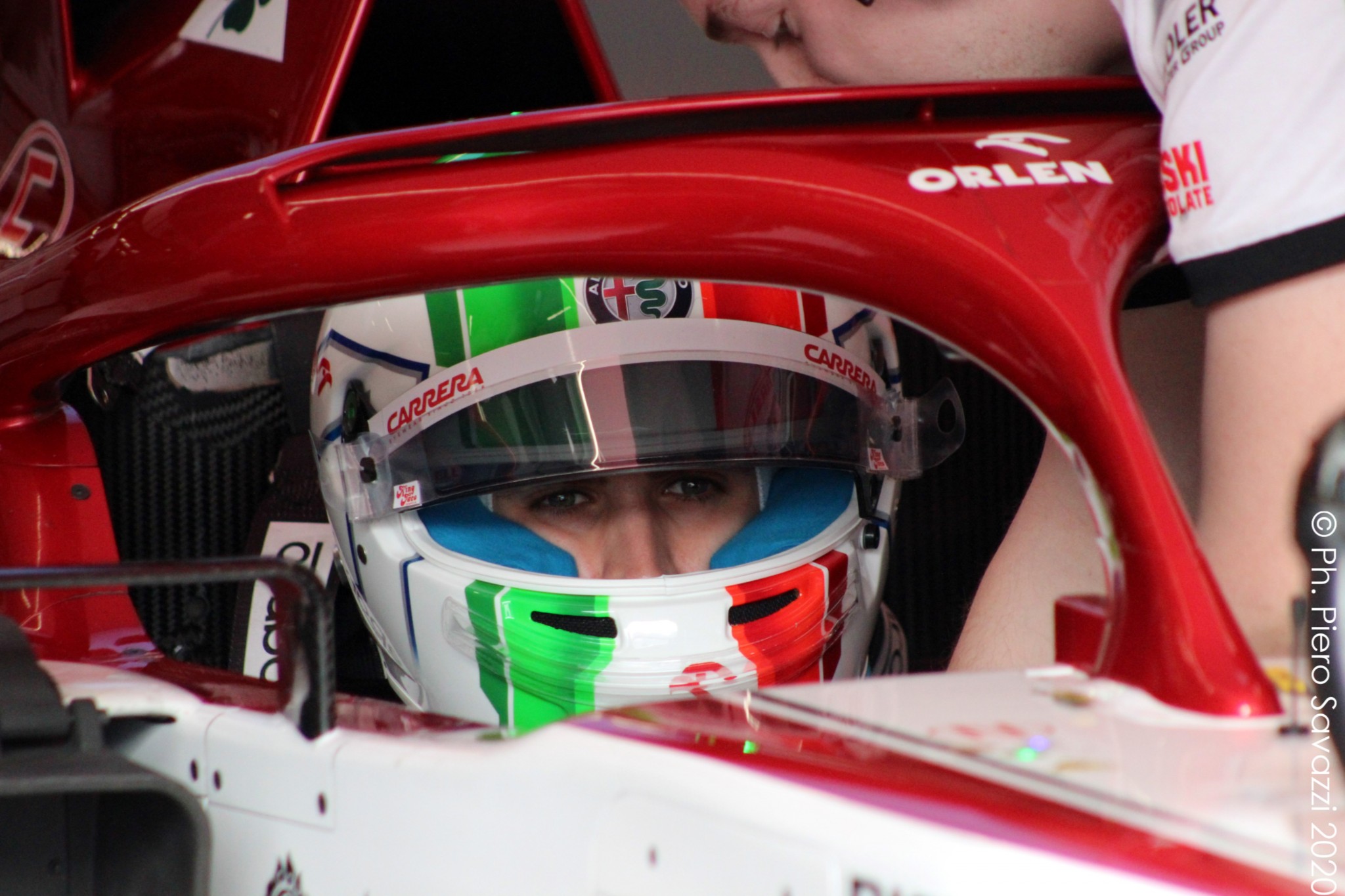 Pre-season testing began in Barcelona on Wednesday when all 10 teams ran their 2020 challengers on track at the Circuit de Barcelona-Catalunya.

For some, it was the very first time the wheels had turned on their new cars. For others who had already done a shakedown run, it was a chance to stretch the legs of the machines they will be racing throughout the new season.

The weather was crisp but sunny, the track was ready, the smattering of fans in the grandstands expectant. Check out the video above to see all the key moments from the first day’s running.

After the drama of Thursday’s pre-season test running in Barcelona, when the Mercedes ‘DAS’ steering system was spotted on the new W11, the Silver Arrows got back to what they do best on Friday, dominating the timesheets on the final day of the first test.

The team finished up the day 1-2 at the top of the standings, as they laid down an ominous marker for their rivals ahead of the new season.

Elsewhere, Ferrari had a more troubled day after an engine issue forced Sebastian Vettel to stop out on the track, triggering the first red flag of the day, as boss Mattia Binotto admitted the SF1000 was not as fast as some of its competitors.

Kevin Magnussen also brought the red flags out after he crashed his Haas later on during the afternoon session.