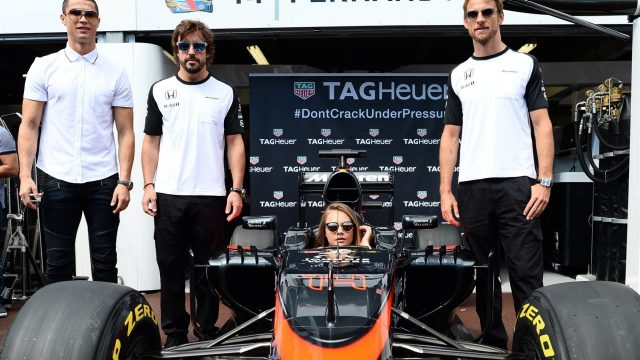 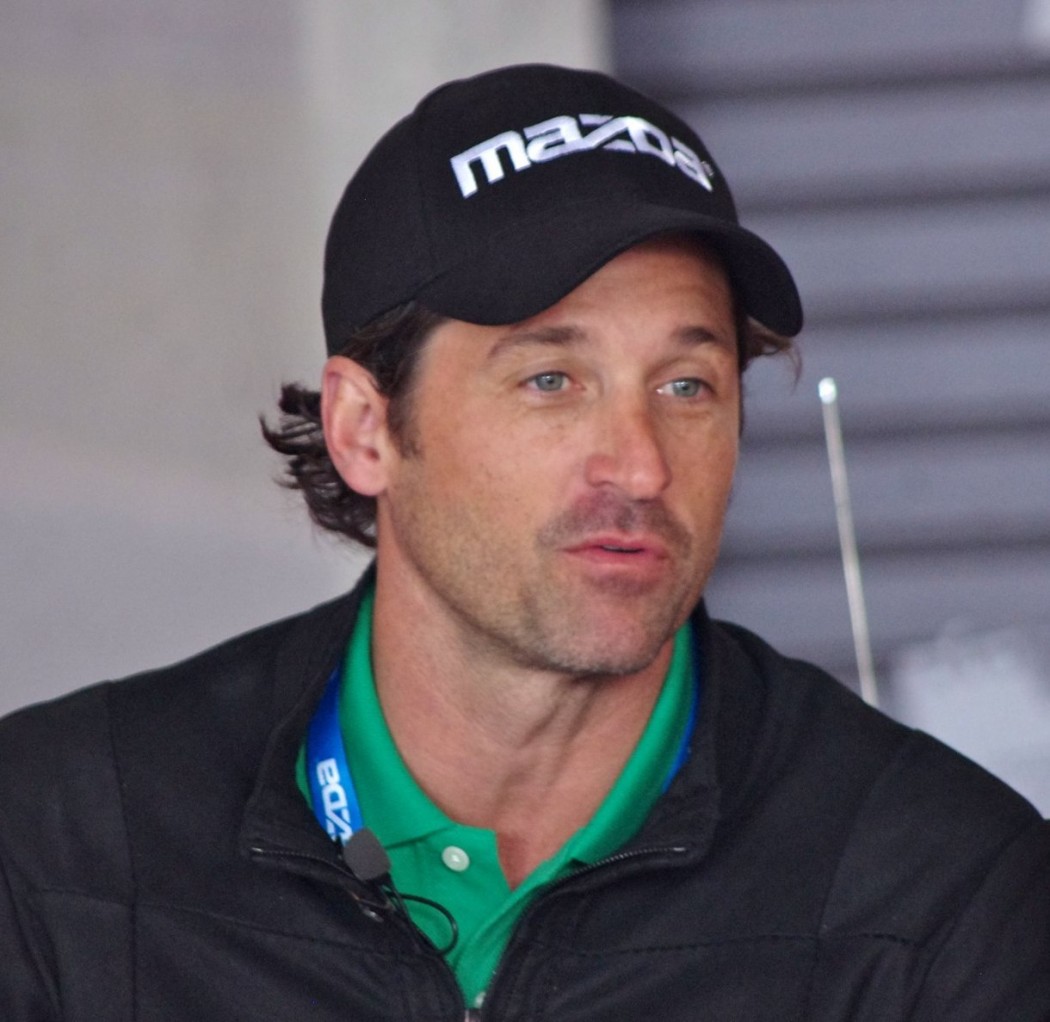 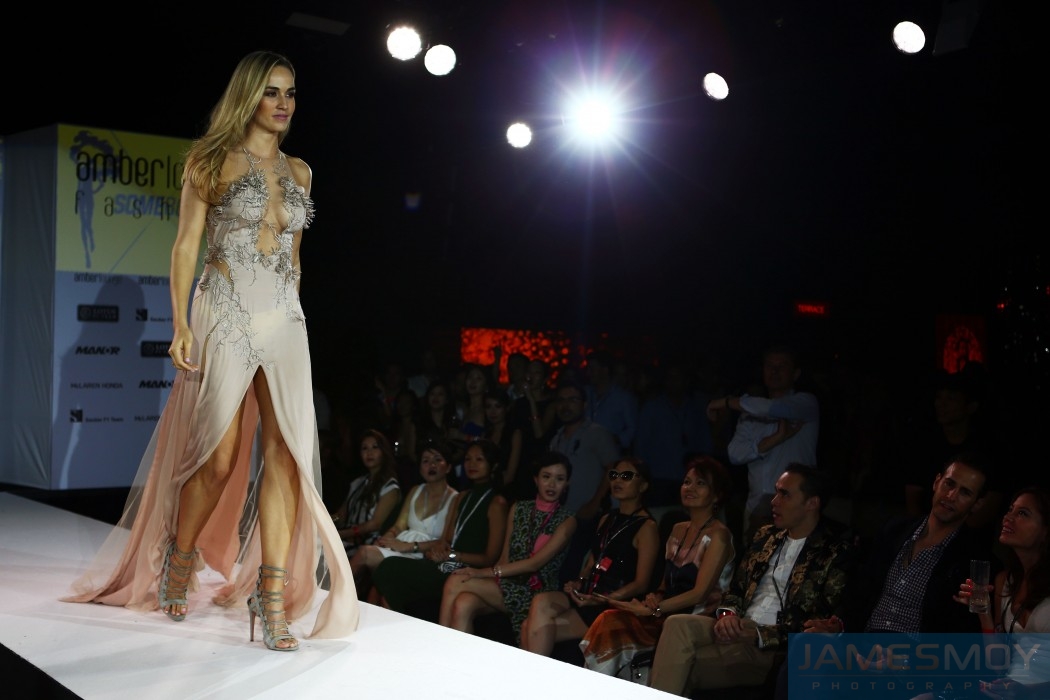 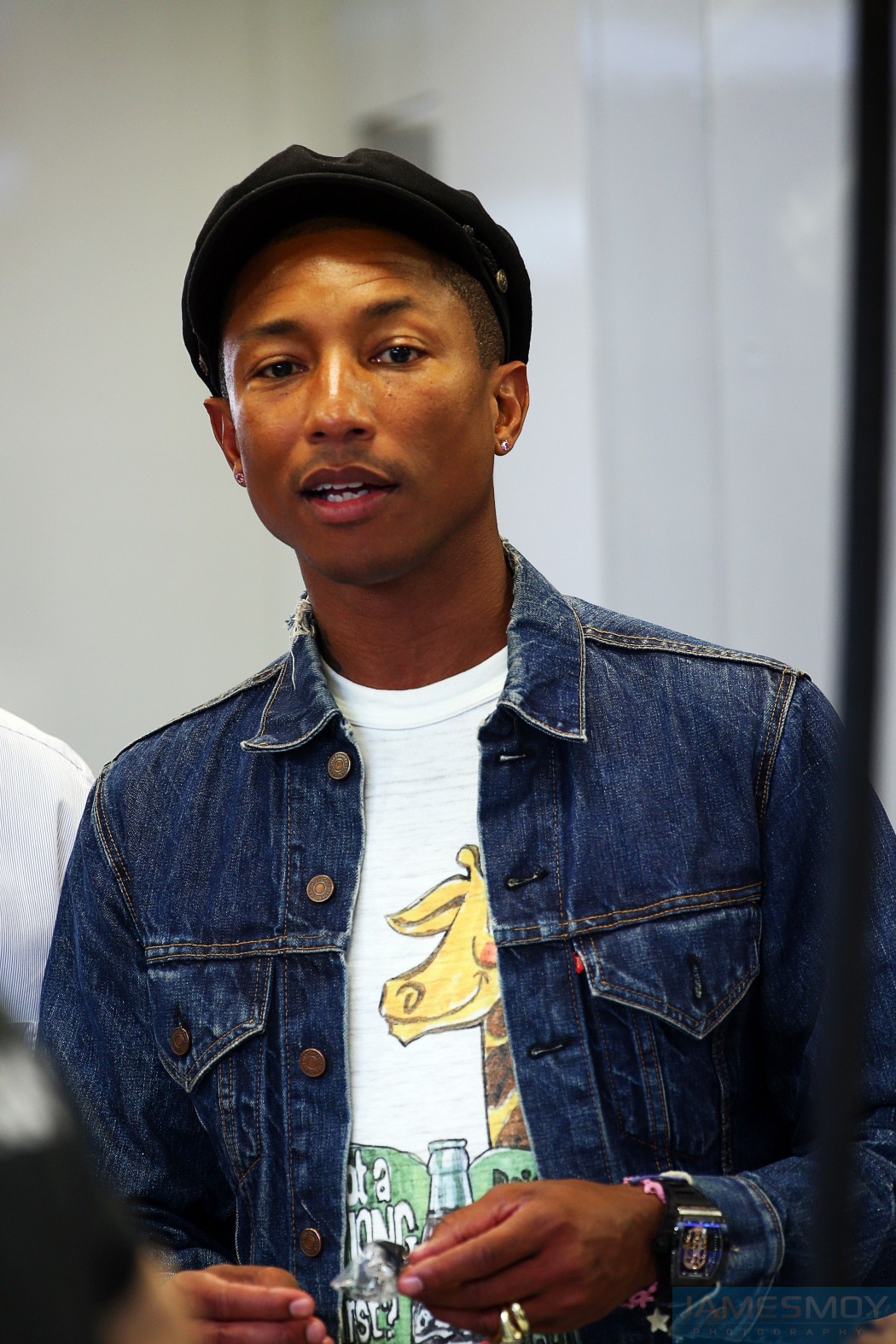 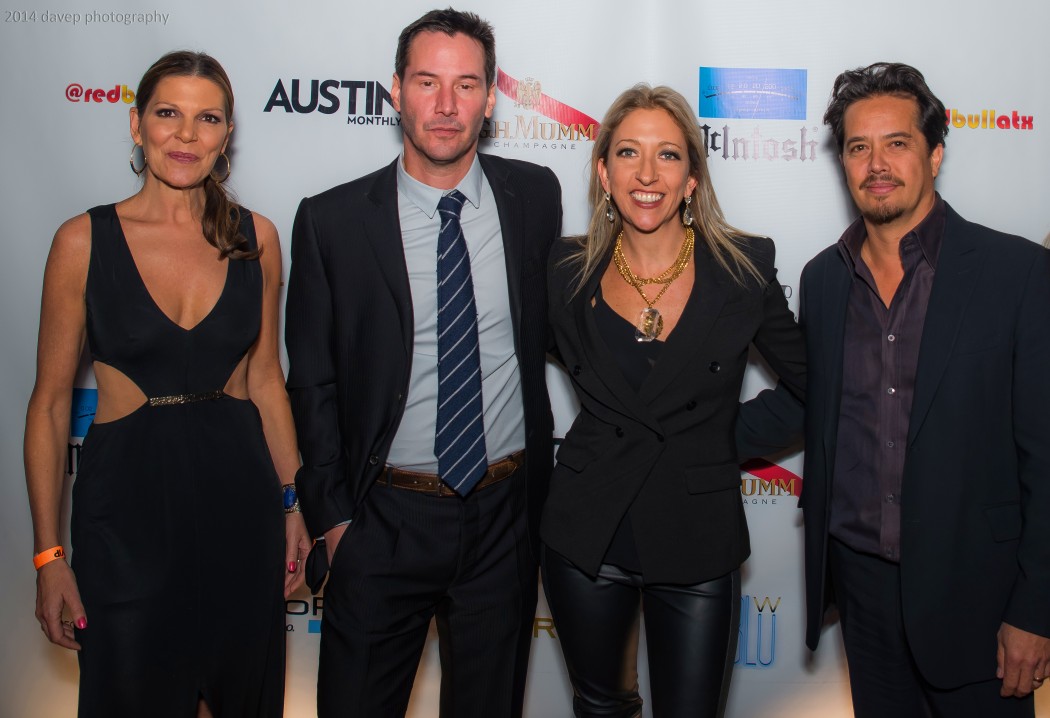 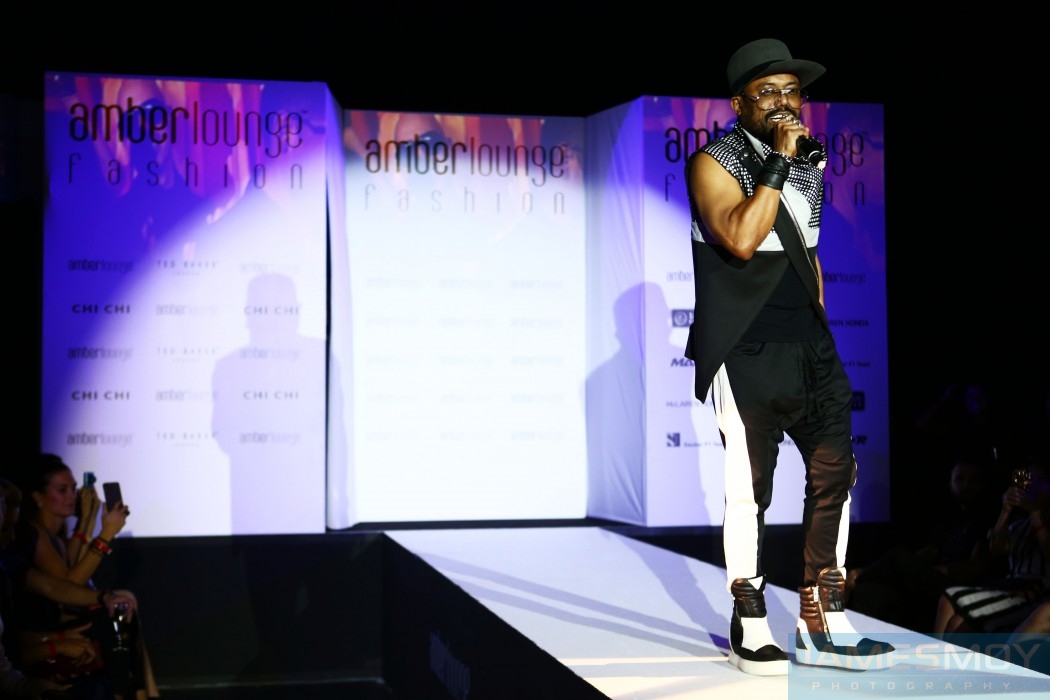 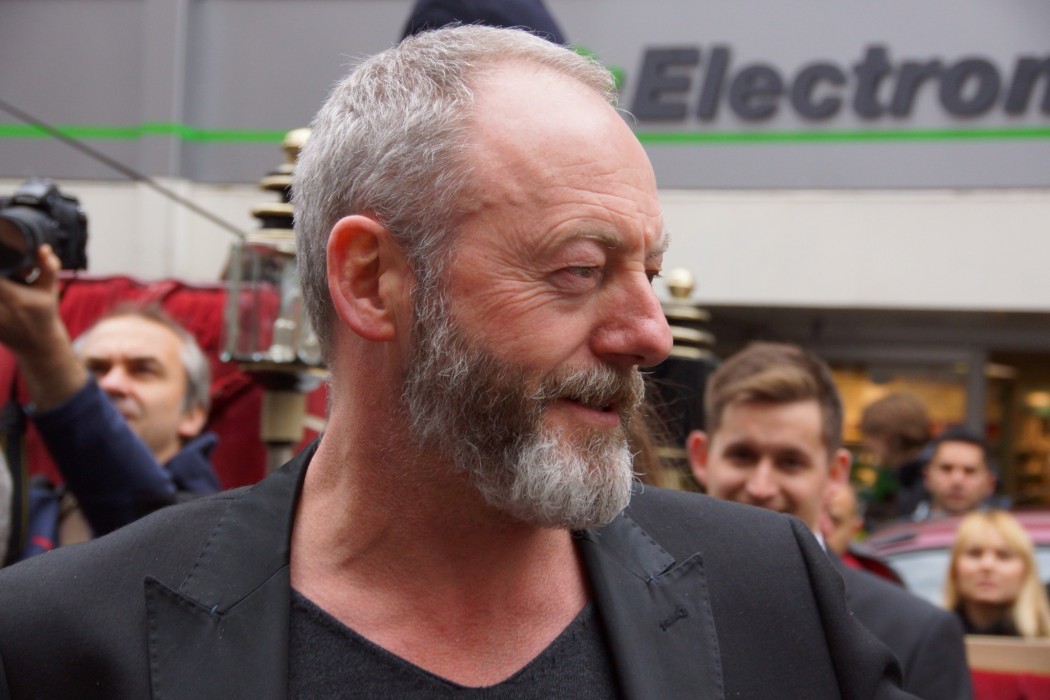 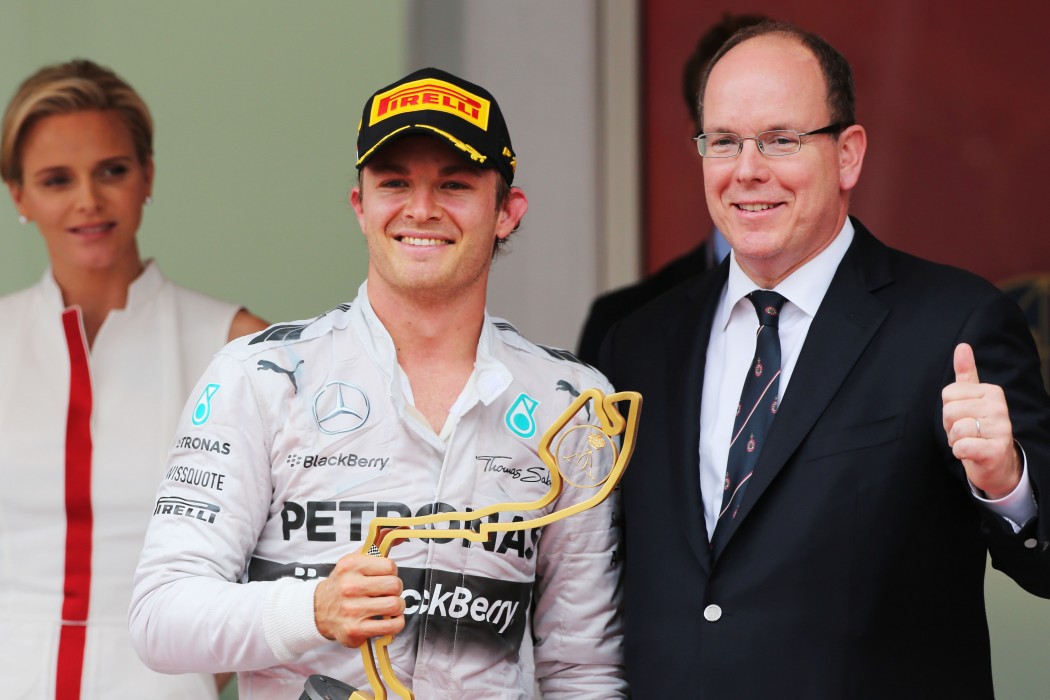 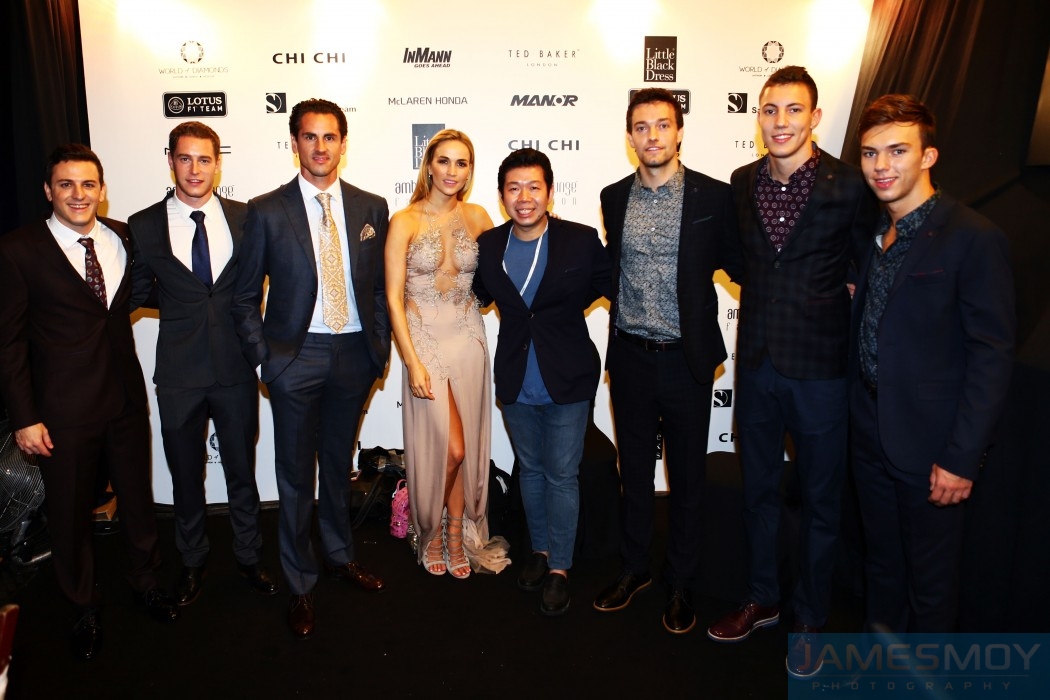 Apart from the adrenaline rush and thrill of the sport, Formula 1 is not just a sporting event – It has also made it to the personal calendars of A-listers, VIPs, VVIPs and famous celebrities worldwide. Being one of the most expensive sports in the world, this travelling circus has always had a unique experience to offer to audiences of all walks of life. From first-time fans to regular enthusiasts, from the camping backpackers to the superstars, the Formula 1 Grand Prix has evolved into a lifestyle event with its own elements of panache and élan.

Speaking of A-listers, royalty, other sports celebrities or Hollywood icons who can be seen at a Formula 1 Grand Prix, a key point to note is the role they’ve played in marketing the sport, and indirectly promoting it. Many impressive luxury brands – including the likes of Hackett, LVMH Moët Hennessy Louis Vuitton or even Rolex – want to be associated with F1 due to the niche audience and attendees at these high-end motorsport events.

Also, when it comes to cult Hollywood directors like George Lucas or hit actors like Liam Cunningham from Game of Thrones, they have been regulars at the races not for the glamour quotient, but due to their deep understanding, love and knowledge of the sport. George even conducted the podium interviews of the British Grand Prix at Silverstone this year, while Liam was last spotted in Monaco GP this year.

Most of them have made the shift from horses to horse-power – and it is, needless to say, hugely beneficial for the sport.

There are also the multi-talented actor-come-racers such as Patrick Dempsey (McDreamy of Grey’s Anatomy), who has participated in WEC (World Endurance Championships), Le Mans and Porsche SuperCup and late actor Steve McQueen – he raced in Le Mans events in the 1960s and 1970s. Both have contributed in a way of adding their own racing genome to the sport.

Dempsey was at the 2015 Belgium Grand Prix in Spa Francorchamps, where he was racing in the Porsche Supercup series, a support event to the Formula 1 race. At Spa, which does not have too many famous post-race parties or events, Dempsey’s presence was the absolute celebrity highlight of the weekend.

Late actor Paul Newman had even developed a parallel career behind the wheel after he starred in a movie about Indy 500. Newman started loving racing more than acting, and participated in the Trans-Am Series, 24 Hours of Daytona and the Baja 1000. Paul then tried his hand at open-wheel Indy Car racing and Champ cars. The apogee of his career was his participation in the 1979 Le Mans, where his team came first in their class and second overall. Newman’s racing career was extensive enough to make a separate documentary that was released this year called “Winning: The Racing Life of Paul Newman”, starring famous faces such as the mentioned Patrick Dempsey, the legendary Mario Andretti and many more.

The Monaco GP has often seen many Hollywood biggies due to its placement on the calendar close to the Cannes Film Festival. Monte Carlo has always been a mix of the sport, glamour, lifestyle and fashion. Most professionals feel that television did injustice to the whole Monaco weekend as most of crucial elements like the yacht parties or Amber Lounge fashion events aren’t covered by TV, so the real atmosphere of this spectacular Grand Prix experience is not captured at all.

This year Monte Carlo hosted actress . And the Formula 1 drivers walked the ramp in the 2015 Summer/Spring Collection suits by Ted Baker.

Singapore GP had celebrity DJ Kristian Nairn (also an actor in Game of Thrones) playing at the after party, and performances by Maroon 5 and Bon Jovi stealing the show in the post-race concerts. Sometimes it seems as if the concerts draw more crowds and even make the race look like a sideshow. However, the Singapore Grand Prix has always delivered its own drama on the calendar and a non-Mercedes podium was a true highlight of this season.

Apart from actors and sport superstars, the ones who have played a diverse role in Formula 1 are the royalty. Prince Leopold Von Bayern of Bavaria has raced for BMW and participated in the Le Mans challenge, he has also been a key patron to motorsport in Germany. Prince Albert II of Monaco has been a significant figure in the organisational processes of the Monaco F1 race. King of Spain, Juan Carlos I was seen with Princess Beatrice of York, attending the Bahrain Grand Prix this year. In England, Prince Edward the Duke of Kent has had keen interests in motorsport and is the President-in-Chief of the BRDC (British Racing Drivers Club).

Saudi Arabia has Sheikh Mohammed bin Isa al-Khalifa of Bahrain – he is a key player in promoting the Bahrain Grand Prix. Sheikh Hamdan bin Mohammed, the Crown Prince of Dubai and Sheikh Mohammed bin Zayed, the Crown Prince of Abu Dhabi, have both been patrons of the Formula 1 race in Abu Dhabi and they were extremely important for the success the race has today. The Abu Dhabi Grand Prix last year witnessed a massive list of royals attend the finale: Prince Harry, Princess Beatrice of York, Sheikh Sultan bin Mohammed Al Qasimi (Crown Prince of Sharjah), and many other middle-Eastern royals. But the major take-away from all this is that most of them have made the shift from horses (equestrian) to horse-power (motorsport/F1) – and it is, needless to say, hugely beneficial for the sport.