Formula One getting a new lease of life online

The coronavirus pandemic has wreaked havoc across the globe, with billions of people affected directly or indirectly by the virus. While the number of infected people and fatalities keeps rising by the day, strict lockdown measures introduced in many countries are causing huge economic loss. However, with no vaccine in sight before next year at the earliest, this situation is set to carry on for some time. One of the biggest casualties of these measures has been sporting events. Almost every major sporting event which was scheduled to take place over the first half of this year has been suspended, postponed or outright cancelled.

Formula One has not been able to escape this either. As of now, the first ten races of the 2020 Formula One season have been postponed or cancelled, with the French Grand Prix, originally scheduled to be held on 28th June, the latest to be cancelled. At the moment, the season is scheduled to start with the Austrian Grand Prix on 3rd July, with a further 11 races to be held. It is still not known if the postponed races will be held at later dates or be cancelled outright. Formula One boss Chase Carey is confident of having a semblance of a season this year, having between 15-18 races. In any case, any race events would need to be held in the absence of fans for the first few races at least, with the decision on whether to allow fans in being based on how the coronavirus is controlled over the latter half of the year.

However, while discussions are ongoing about the likely form of the 2020 Formula One season, there have been other ways in which fans have been kept engaged. With lockdown measures being implemented across the world, there is an increasing number of people stuck at home with a need for entertainment to pass the time. While traditional alternatives like online streaming, games, online gambling on real money online casinos, reading and so on have all caught traction, Formula One has joined a number of other sports in providing content to their fans during his time through e-sports. 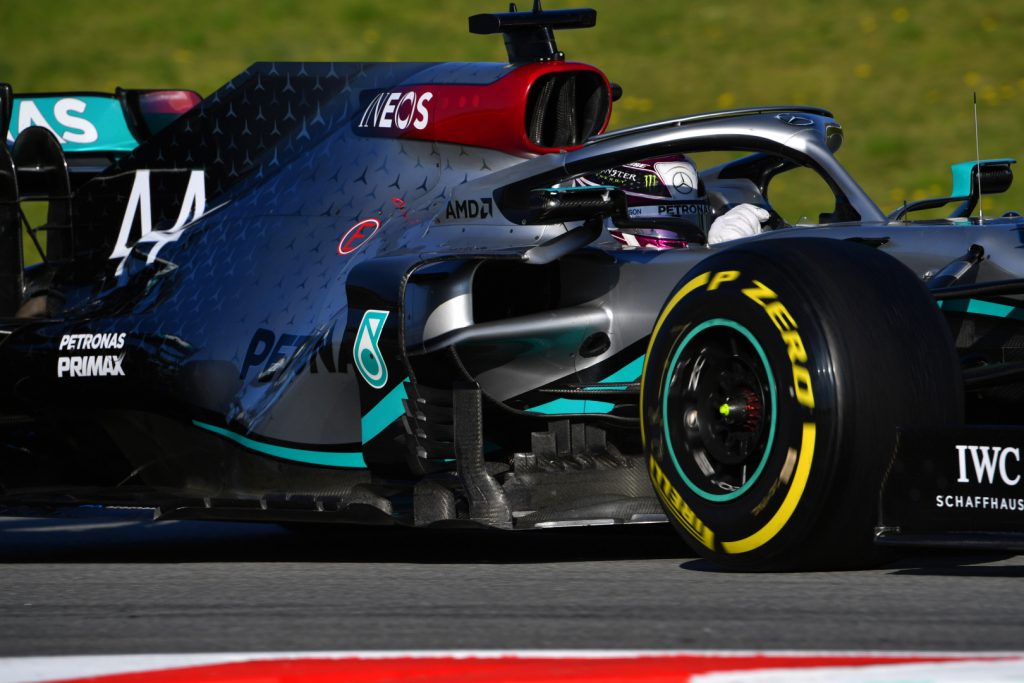 With real-life sports being impossible at the moment, e-sports has really come to the fore over the last couple of months. Football and basketball are two major sports which have embraced this, with the various European football leagues holding online FIFA tournaments, where players from clubs have competed against each other from the comfort of their homes. The NBA is planning a similar tournament on NBA 2K, and racing is not far behind. It is not just Formula One which has had virtual races; other racing events like the IndyCar series and Australian Super Cars have all had online streaming of their respective gaming competitions take place, and all of these have proved extremely popular.

Formula One has had a series of virtual races, with actual Formula One drivers competing alongside reserve team members, Formula Two drivers and even other sportsmen. The F1 2019 game is hyper-realistic, and so the Formula One drivers have not felt out of place behind the virtual wheel at all. Some of the drivers who have taken part include Ferrari’s Charles LeClerc, McLaren duo Lando Norris and Carlos Sainz Jr, Red Bull Racing driver Alexander Albon, Williams’ driver George Russell and Alfa Romeo’s Antonio Giovinazzi. The highest-profile sportsperson to have joined these races has been England cricketer Ben Stokes, who is an avid racing fan and took part in the virtual Vietnam Grand Prix earlier in April, finishing last. Stokes is set to return for the Brazilian Grand Prix, alongside his England teammate Stuart Broad. While Stokes will return to the Red Bull team alongside Albon, Broad will represent the Red Bull-owned AlphaTauri team, along with Italian footballer and captain of AC Milan, Alessio Romagnoli. 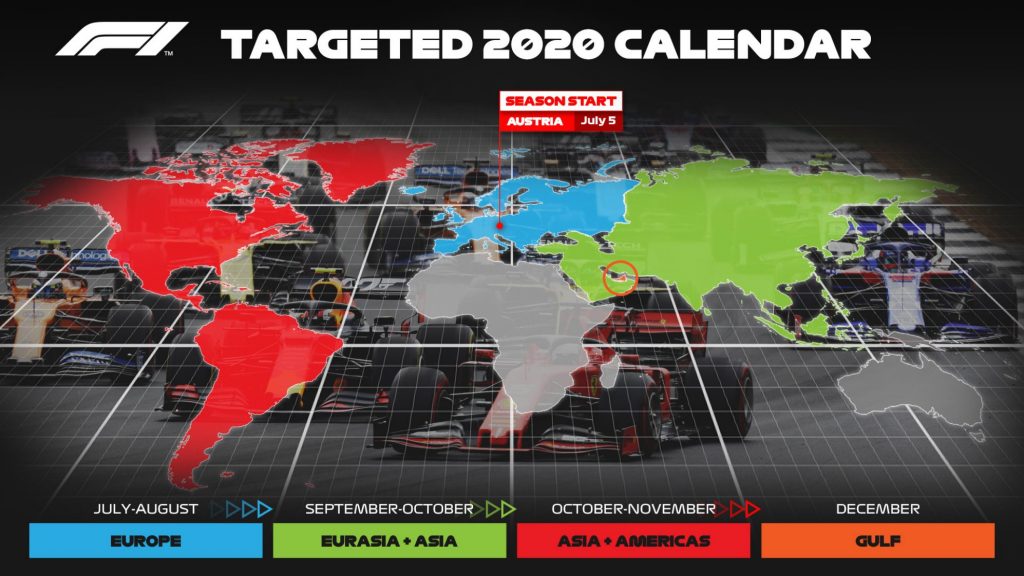 Formula One esports is not the only one with all the big names though. The Australian Supercars Championship has been hosting a Supercars All-stars Eseries via the iRacing computer simulation platform and pulled off a huge coup by getting Formula One superstar Max Verstappen to race during the second round of the esports series. Norris, who has been unfortunate with his attempts to participate in the Formula One Virtual Grand Prix series, having been booted out by the game on multiple occasions, did in fact participate in the IndyCar iRacing Challenge last week.

These streaming events have become extremely popular, with hundreds of thousands of people tuning into the live stream of the Formula One races, while the Supercar series has been extremely well-received across Australia. Racing fanatic and radio host Damien Watson has even gone on record to praise these events, saying that they were extremely professionally produced and felt like watching the real thing.

While we wait for the world to return to some semblance of normalcy, it is heartening that there are still alternatives available to us for our favourite sports. They may not be as good as the real deal, but the effort put into these events has to be applauded, with viewers getting some sort of a feel for the sport in the absence of the actual event, through these esport initiatives.