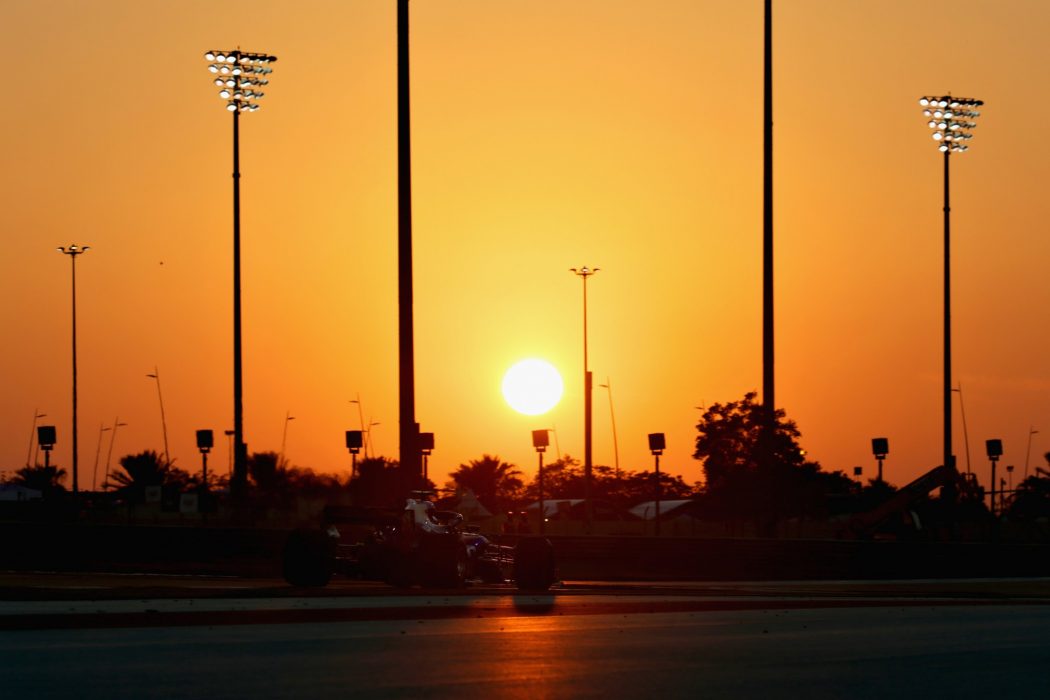 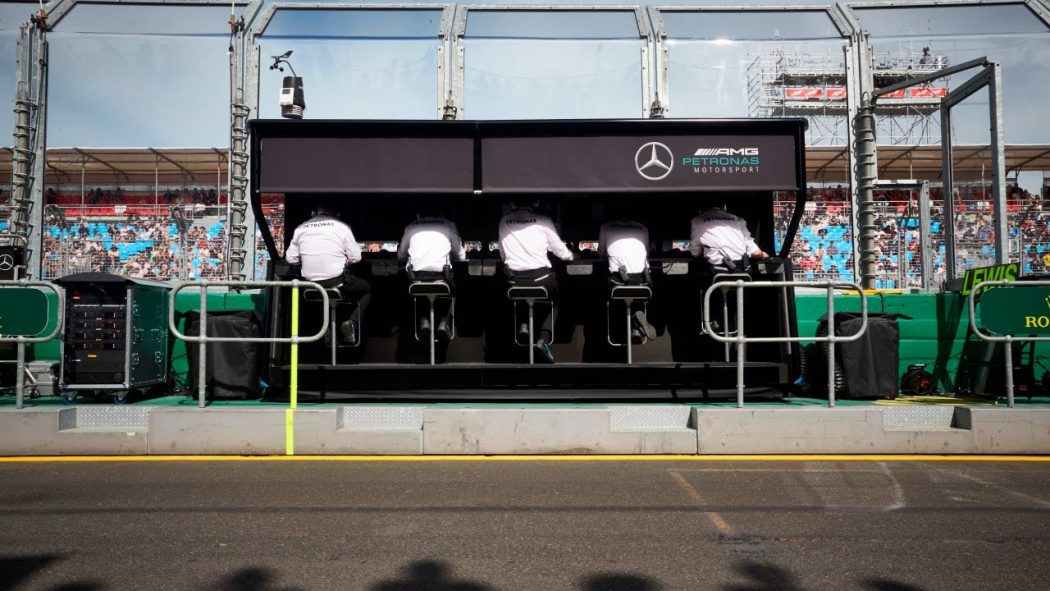 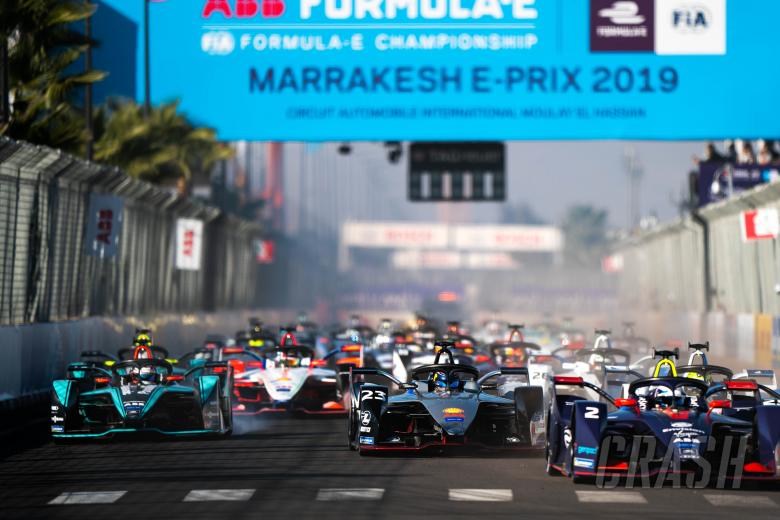 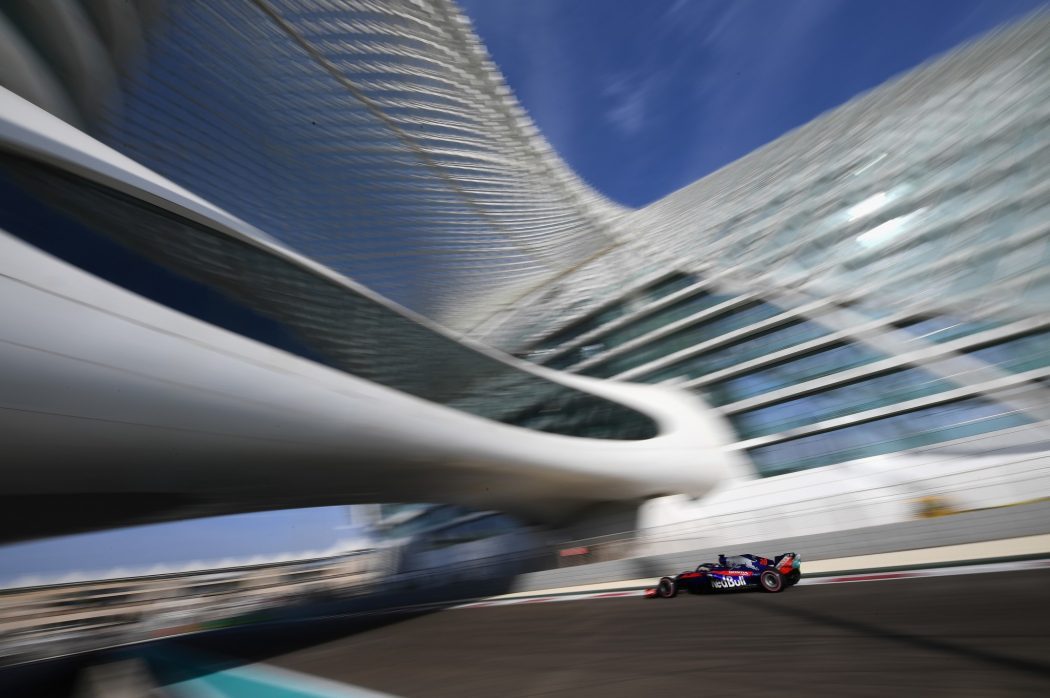 Motorsport teams, irrespective of size or performance record, share one core objective: to win. Teams are built with this principle in mind, and expertise is fully focused on extracting the best on-track performance. Practically speaking, this can lead to decisions based on what is best at the circuit, often without regarding the fact that the teams, at their core, are businesses.

If you consider the business logic of some decisions made by Formula 1 teams through a season, it takes a Chief Financial Officer (CFO) with specialist motor racing knowledge to sign off on them.

Take FIA entry fees as an example. For the 2019 season, the FIA charge Formula 1 champions Mercedes $6,553 per point scored from the previous season as an entry fee. If the Mercedes team were solely focused on the balance sheet, once they secured the 2018 constructors title in Brazil, they would have instructed Lewis Hamilton & Valtteri Bottas to finish outside the points in Abu Dhabi. Instead, by finishing 1st and 5th in the final race of the season, these drivers cost the team $229,335. I doubt this “cost” even entered their minds: they achieved their main objective, and a winning team accrues other benefits in sponsorships, endorsements, prestige, and avid fans.

Finance teams also have the responsibility of managing team budgets amounting to tens or hundreds of millions of dollars, so surely it is worth seeing whether the normal processes can be improved.

One of the legends of a Formula 1 season is the story of development parts that promise a tenth of a second’s improvement arriving by private jet midway through a race weekend. A pragmatic finance head would consider the cost vs a potential gain of such a decision and put a stop to it in a heartbeat.

This is the paradox of managing a sporting “business”. To quote Ayrton Senna: “Winning is the most important. Everything is a consequence of that.” Increasingly, though, the business side of motorsport teams that are open to partners whose expertise, though outside of this core objective, offers benefits that help them attain it.

As a partnership development manager in motorsports, no two days are the same and no two clients have the same plans and objectives. My aim in my work is to bridge the gap between the core objectives of the team and the necessities of the business.

One such area is that of corporate foreign exchange. Motorsports teams deal with many multiples of suppliers and partners from all over the world. On a daily basis, their finance teams find themselves issuing invoices and paying bills in multiple currencies. In many cases, the team’s focus is on the next race, and they simply process these requirements through their bank. Similar to you or me when going on holiday, most don’t question the rate of exchange or the fee for processing payments in a foreign currency: they simply want to complete the transaction and move on to the next task. But wouldn’t an automated, safe and secure payment system set up specifically for the teams’ needs save precious time and money?

Finance teams also have the responsibility of managing team budgets amounting to tens or hundreds of millions of dollars, so surely it is worth seeing whether the normal processes can be improved. It is often the case that they are time-limited and just don’t have the capacity to keep up to date with the latest currency moves, agree with a hedging policy and then execute it. The issue comes at the end of the year when a review is conducted, and it is in the accounts that currency moves have cost the team millions of dollars.

Global payments partner AFEX provides a 24/7 service, supporting their clients’ requirements on anything related to foreign currency. They work with a client to understand current processes and map out an improvement strategy.

For AFEX, streamlining payments processes and generating savings for their clients is the equivalent of finding ways to improve lap time performance for a Formula 1 team.

AFEX has committed to growing its involvement in the world of motorsports, by first understanding the unique requirements and concerns of the participants in the business, and then developing FX solutions geared to their needs. They are establishing new relationships with teams, team partners, drivers, circuits, race promoters, and rights holders.

In the coming months, the name “AFEX” will become increasingly common across motorsports.

The first piece in the puzzle was AFEX attending the 2nd round of the ABB FIA Formula E Championship in Marrakesh, giving them first-hand experience of the motorsport world and its breadth. The scale of the opportunity — and the appetite for solutions that as AFEX offer — was far greater than first expected.

As in motorsports, the world of corporate foreign exchange moves at an extremely fast pace; traders must remain mindful of every possible factor likely to affect the market and advise their clients accordingly. In Formula 1 terms, partners like AFEX are the control room back at the factory advising the team on strategy during a race.

In the coming months, the name “AFEX” will become increasingly common across motorsports. AFEX prides itself in taking a personal approach to its clients, to understanding their needs and adapting their service accordingly. For instance, they understand that as Formula E grows and attracts more lucrative sponsorship deals from businesses around the world, those big-ticket sums are paid throughout the season in various currencies. If they are to be paid before April/May in euros then the euro will probably be stable, but after that time with the EU elections in May, the market will be concerned that populist politicians will be elected into the EU and this could see euro weakening. Can a team protect itself against this possible scenario?

So how could AFEX help the motorsport clan in the short term? The UK press has, of course, been full of Brexit news and this has been causing many motor racing CFO’s (with budgets in sterling) sleepless nights. To put it simply, as this is a political matter, the result is exceptionally hard to predict. With a no-deal Brexit, even if it is by mistake, sterling could lose 10% to 15% of its value very quickly, while a referendum could see a 10% to 15% move higher, also in a speedy manner. If a Brexit deal is agreed by March 29th, then it would be easy to see sterling rally initially and then fall as the UK economy acclimatises to the new framework agreed. The markets could move in a similar fashion if Article 50 is extended as the market is relieved by the UK not crashing out of the EU but then realises that another three, six or nine months of uncertainty will not be good for positive sentiment in the pound. So, we could possibly see a quick 15% fall or jump in sterling over the next few months. Are there any strategies that could provide protection from a collapse in the pound if there is a no-deal Brexit, whilst giving teams potential to improve their exchange rates if sterling jumps up on Brexit news? With 40 years of experience and strong relationships in the FX markets, AFEX is able to provide just those strategies.

With March 29th nearing, AFEX is already working to improve the financial efficiencies of several top teams in motorsport, meaning the savings generated could be directed into developing that fourth iteration of a front wing over a single race weekend. This time, though, the CFO won’t be pulling their hair out; they can take solace in knowing that the on-track performance found that weekend may have been funded by improved performance in the foreign exchange markets.