George Russell qualified 6th for Sunday’s Monaco Grand Prix to come up and secure 5th position. The Briton outpaced 7-time world champion Lewis Hamilton during the event. In terms of his performance, he stated that he had been delighted with his efforts this season, despite Mercedes’ troubles. While his pre-season aspirations of winning are yet to materialize, the Briton feels he has optimized the outcomes given the conditions.

“If you told me prior to the season that we’d be seven races in and I wouldn’t have a victory to my name, I would have definitely been a bit disappointed with that. But I think given the pace of the car and given where we’ve been as a team, I’ve been reasonably pleased with how I’ve performed.” Russel said ahead of the 2022 Monaco GP.

“I think the results have been maximized. I don’t see many races where we could have achieved better results.” He added.

The twenty-four-year-old took over from Valtteri Bottas at Mercedes this season after three seasons at Williams, usually at the rear of the grid. With high expectations from both fans and his team, the rookie driver has provided great performances, finishing in the top 5 in every race this season. 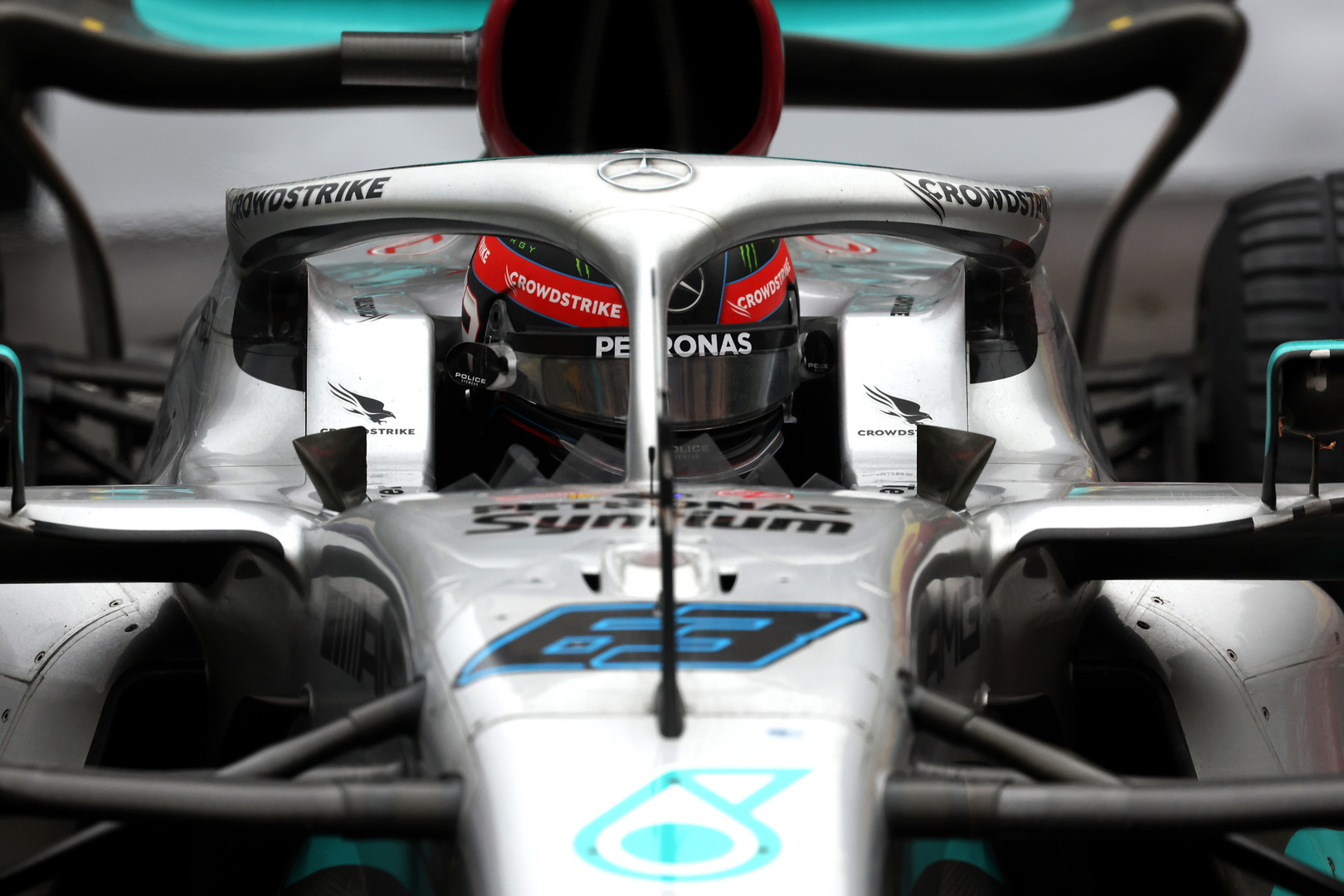 George Russell’s accomplishments have been heightened by the troubles of his legendary colleague, Lewis Hamilton. The former presently has 74 points, while Hamilton has only 46.

After Mercedes appeared to have resolved its proposing issues, allowing it to reduce the gap to the front-runners last weekend in Spain, Russel stated that there’s still more to come from the side.

“I want to fight for this championship. We’ve got to go against the likes of Verstappen at Red Bull and obviously Lecler is doing an extremely good job at the moment with Ferrari.” He said in a statement.

The new Mercedes driver presently stands in 4th position in the Driver Standings thanks to his stability this year.

Russell showed consistency, maturity, and resourcefulness in the first 5 races to perform well in adverse conditions. He adjusted to life at Mercedes as could be anticipated in a more difficult circumstance than he had planned for. 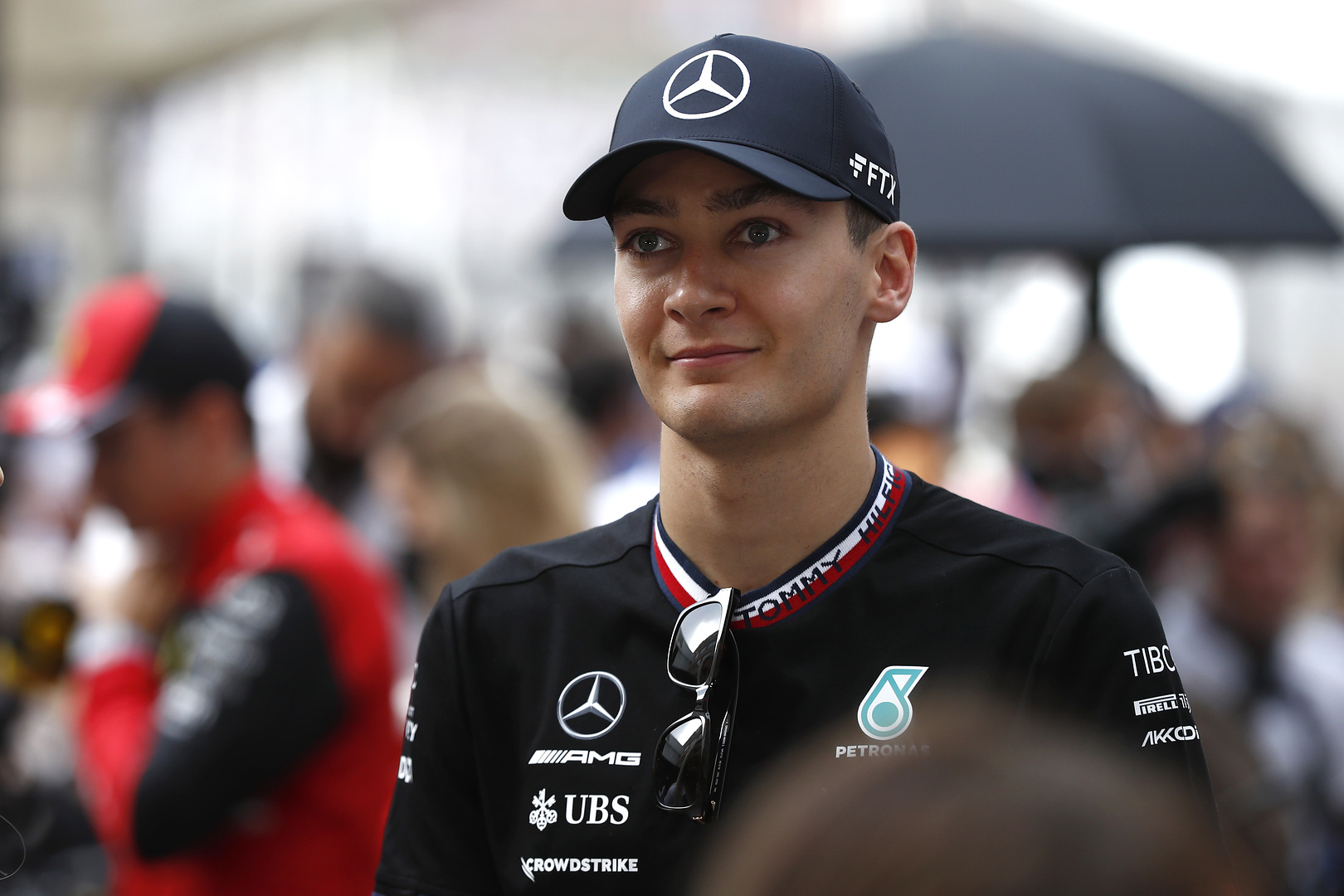 As the vehicle goes faster, Russell’s task shifts from boosting the bottom to improving his and Mercedes’ performance. While Russell did not appear to have the same racing pace as Lewis Hamilton in Barcelona, he demonstrated a different element of a top driver’s makeup that will be critical to becoming a more regular leader than Valtteri Bottas.

Where his predecessor was easily defeated in a race, Russel demonstrated in Spain that he could go wheel to wheel even with the very best in the world. It was amazing for him to take on Verstappen in this manner, to be aggressive while not being bullied.

Former F1 driver John Watson also praised the teenager for his efforts thus far. In an interview with RacingNews365.com, the 5 Grand Prix winners praised Russell’s efforts in 2022. “I think you can’t overstate what he’s done in the first four races,” he remarked.