Getting into the swing in China 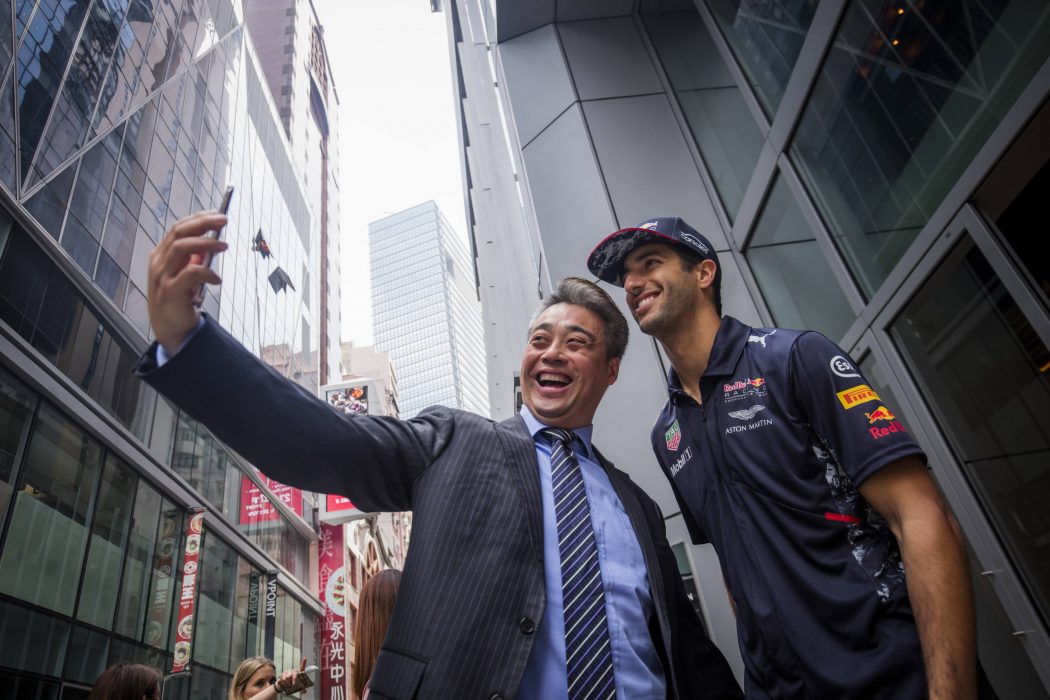 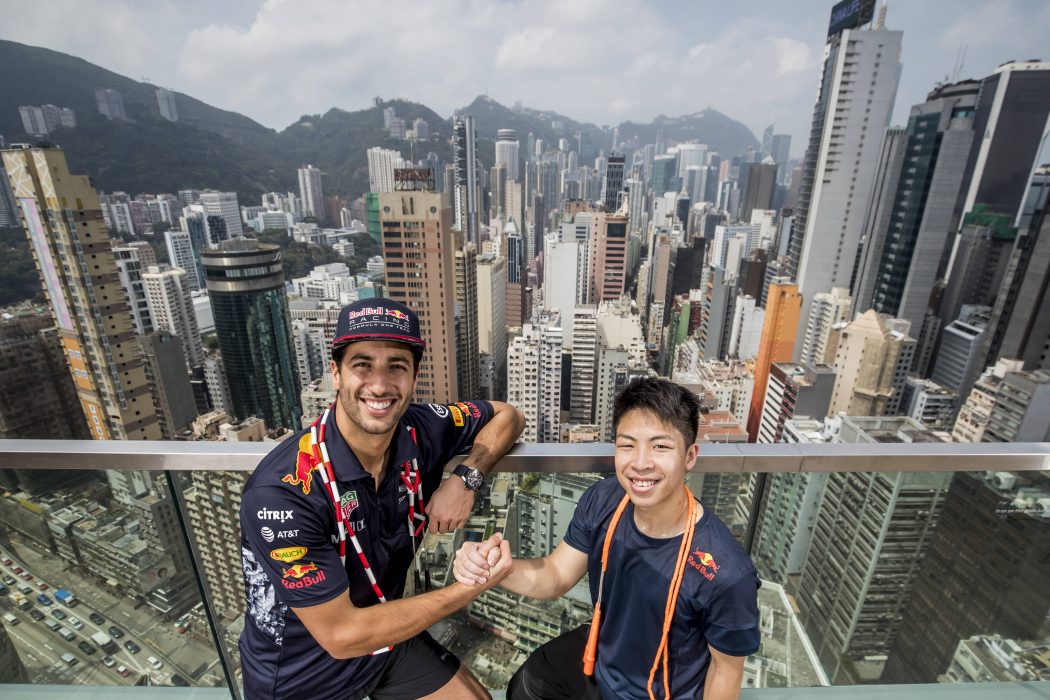 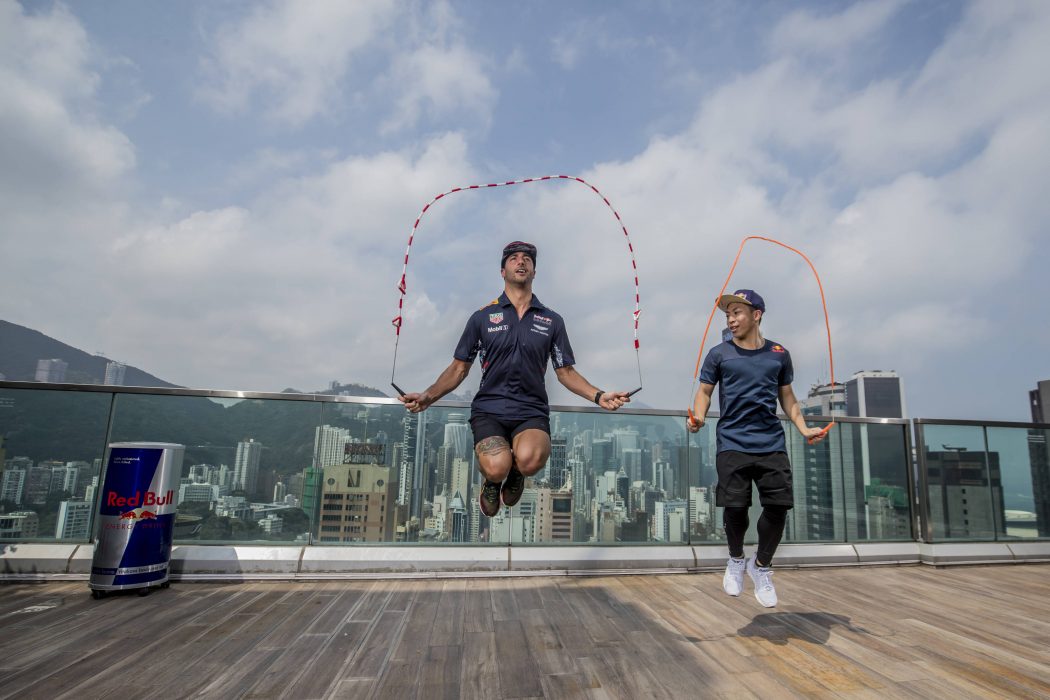 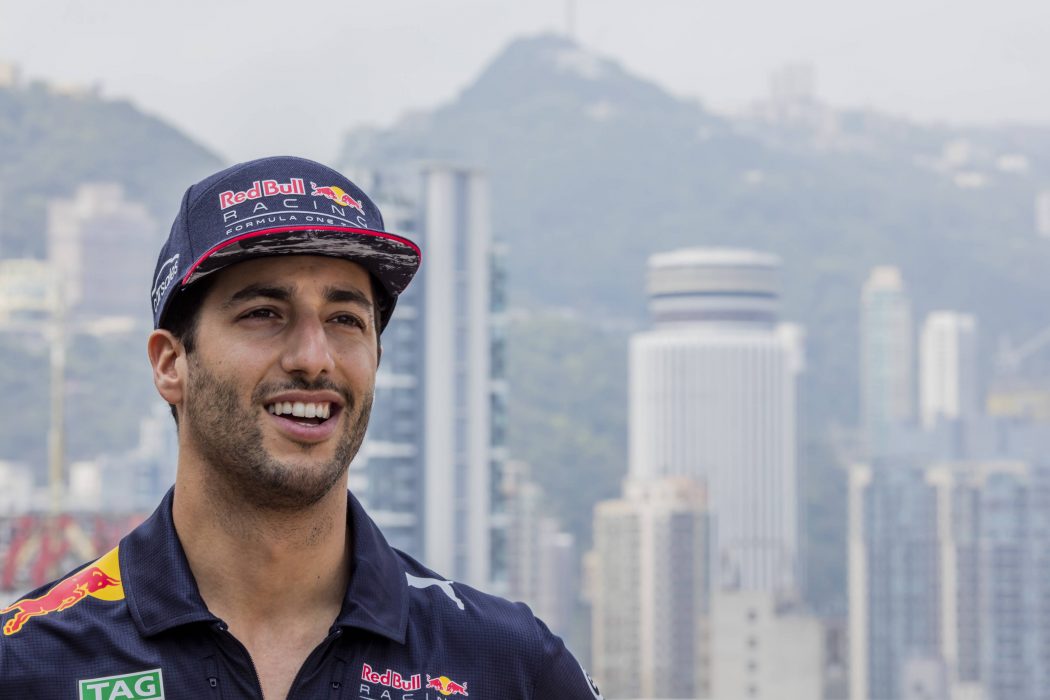 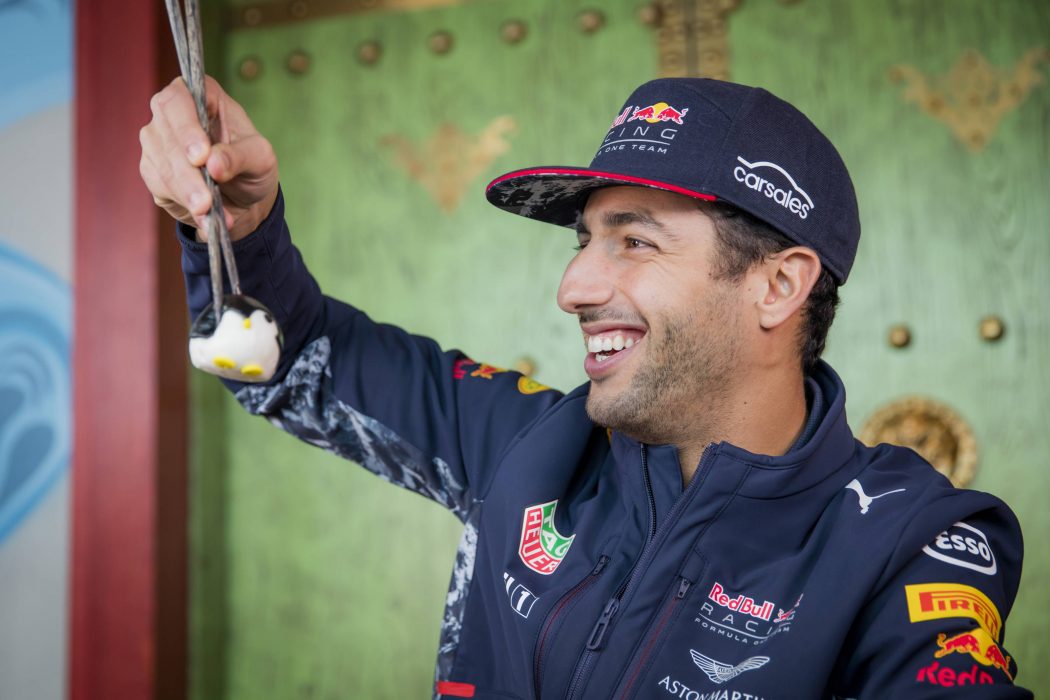 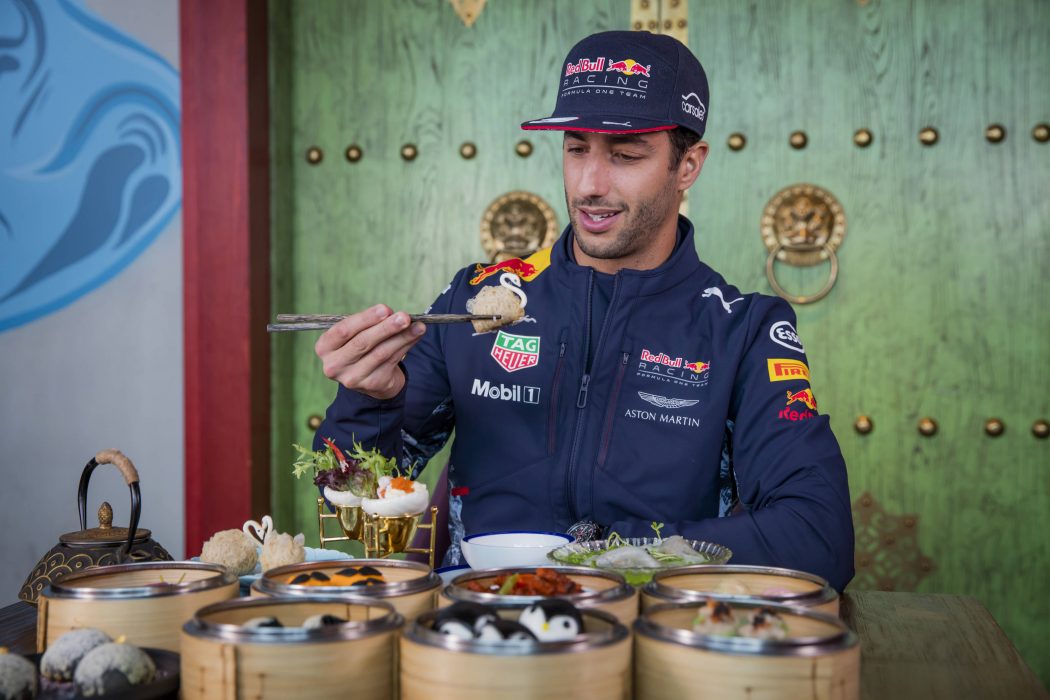 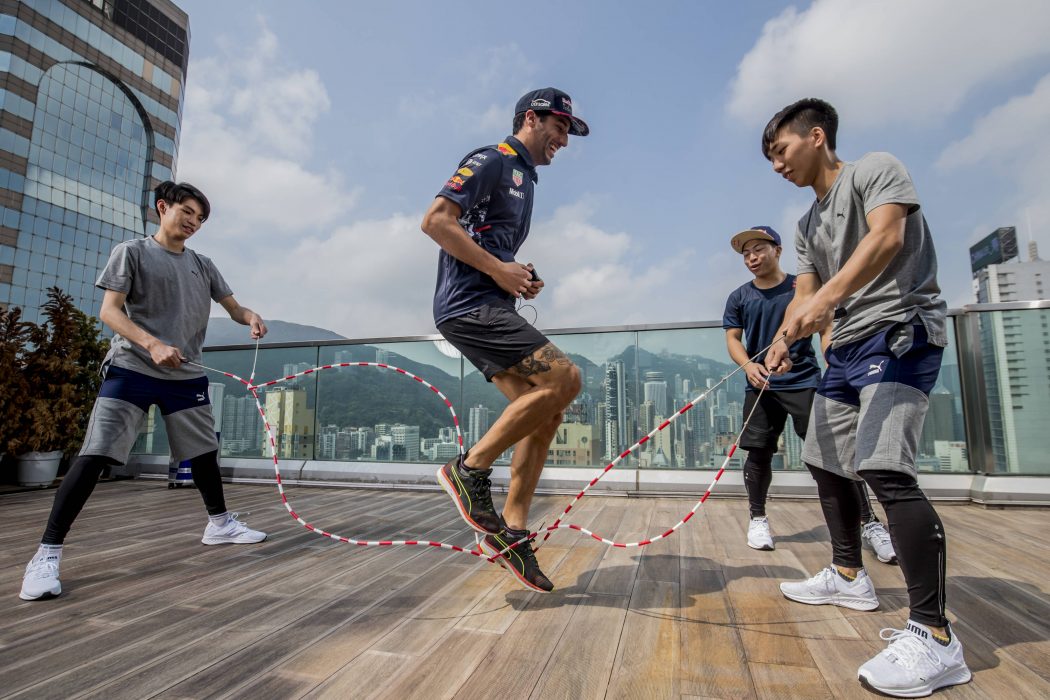 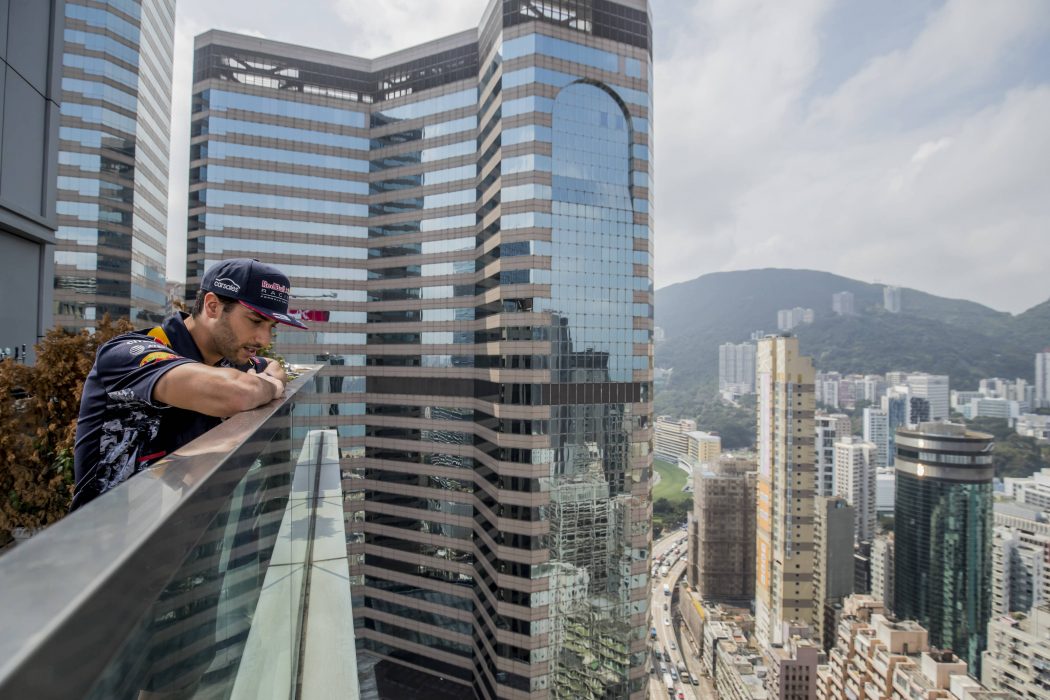 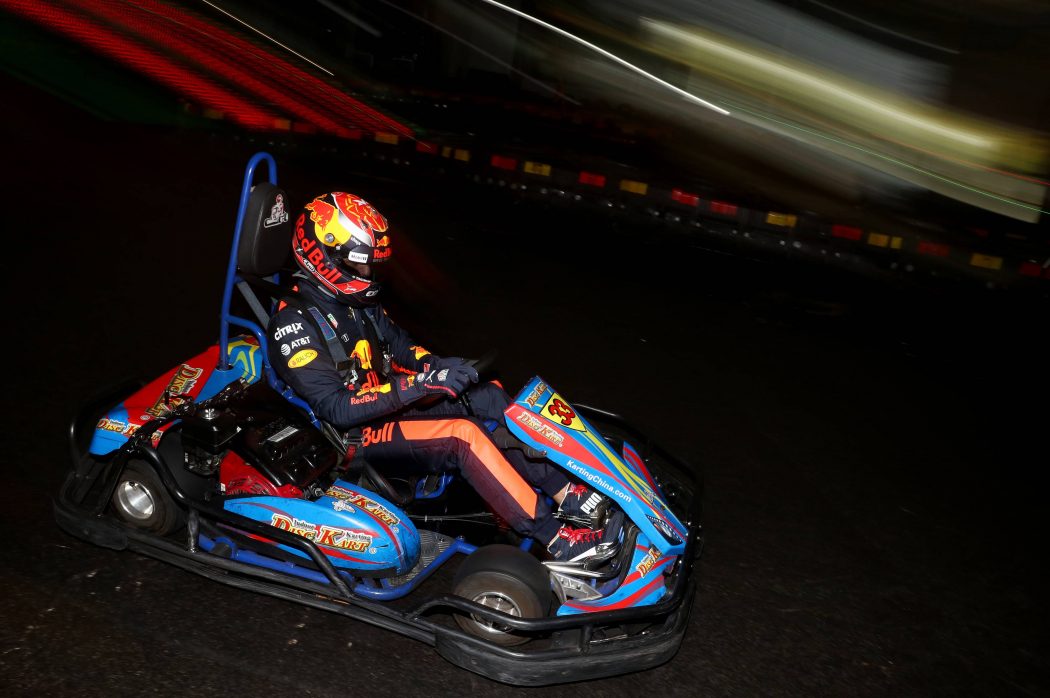 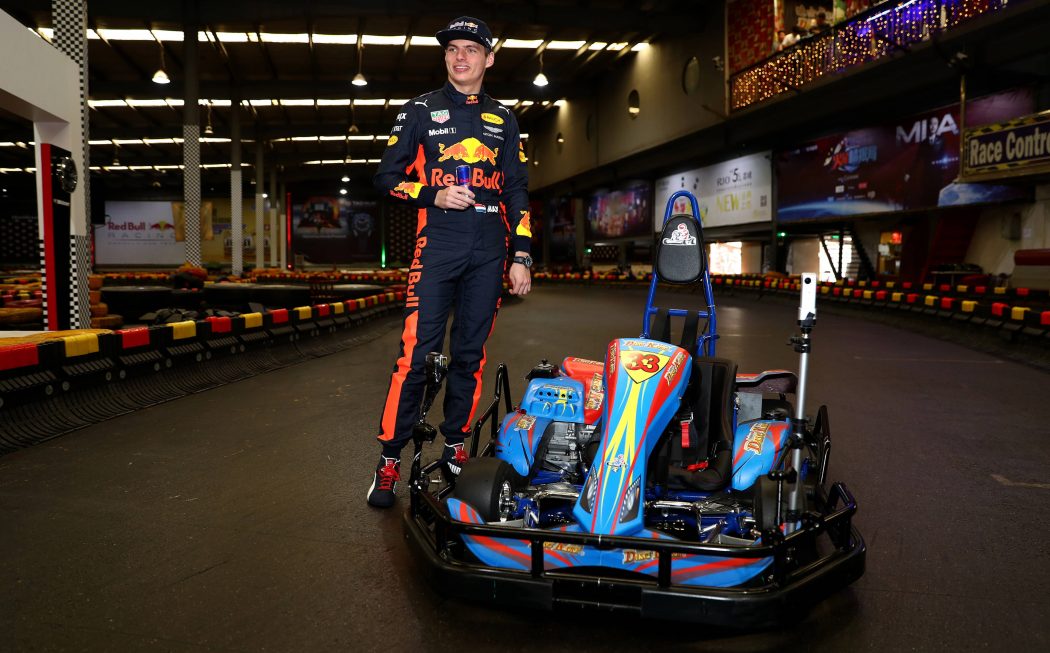 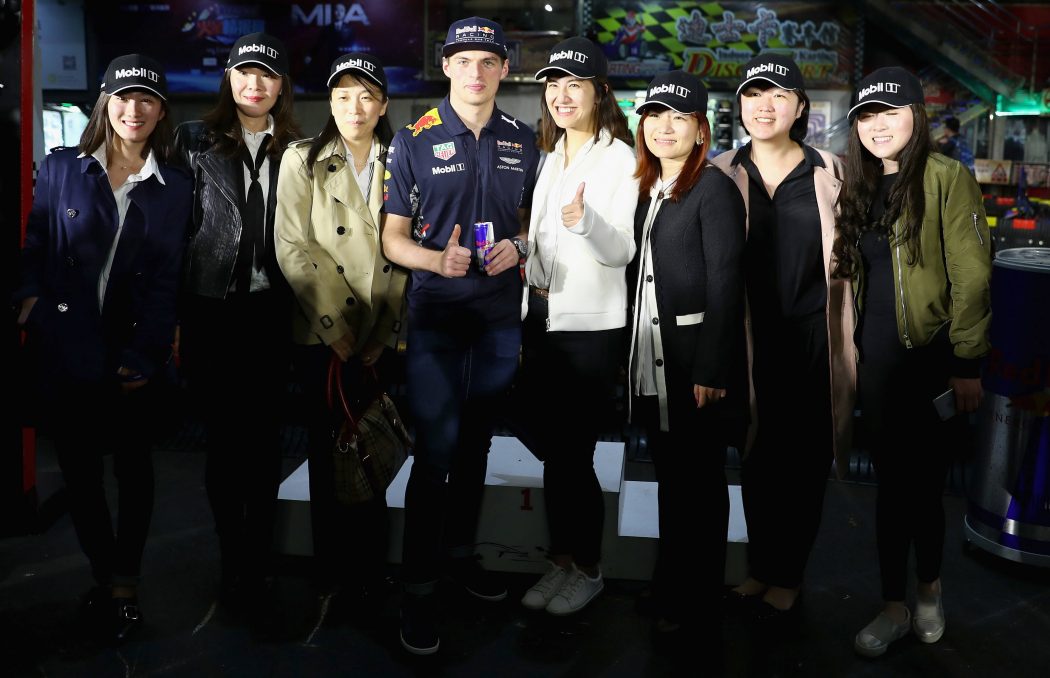 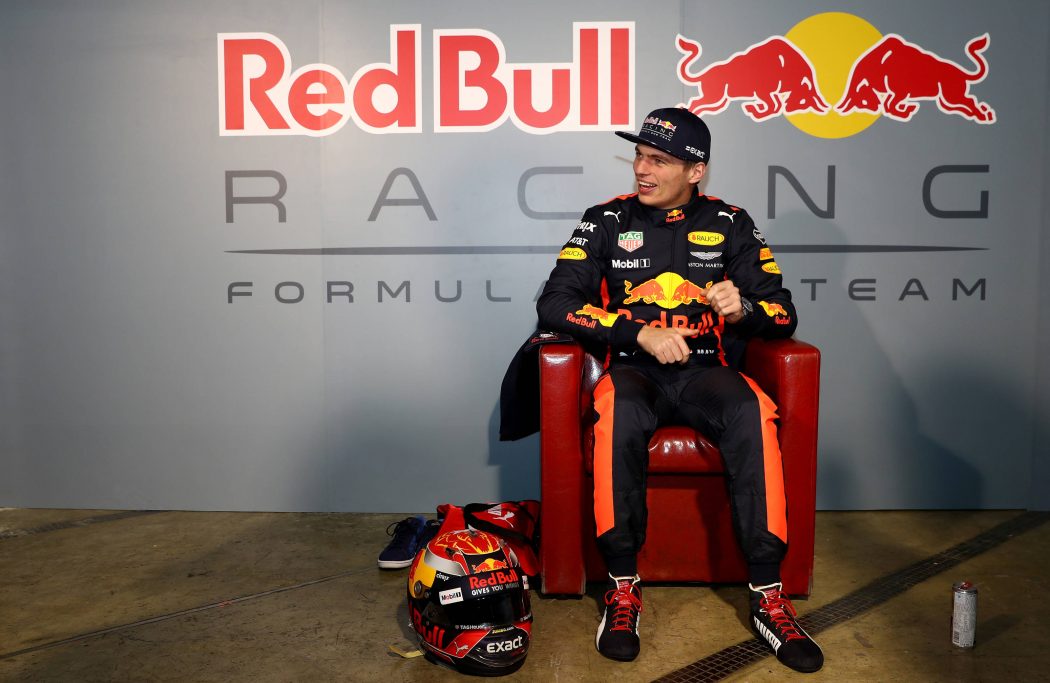 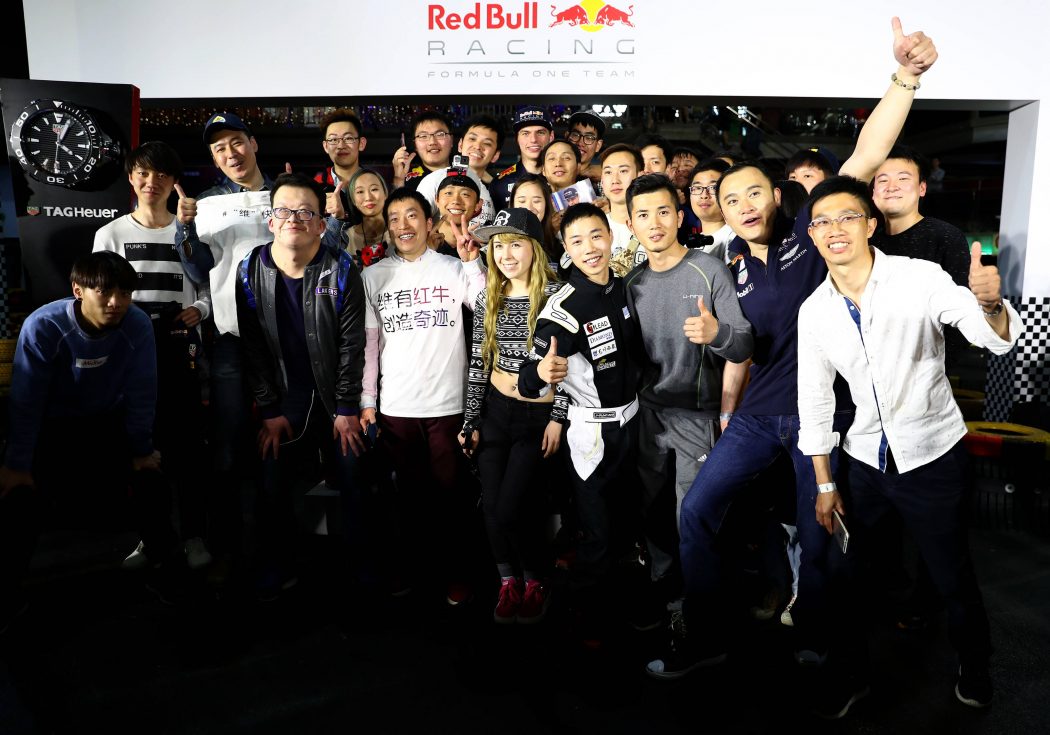 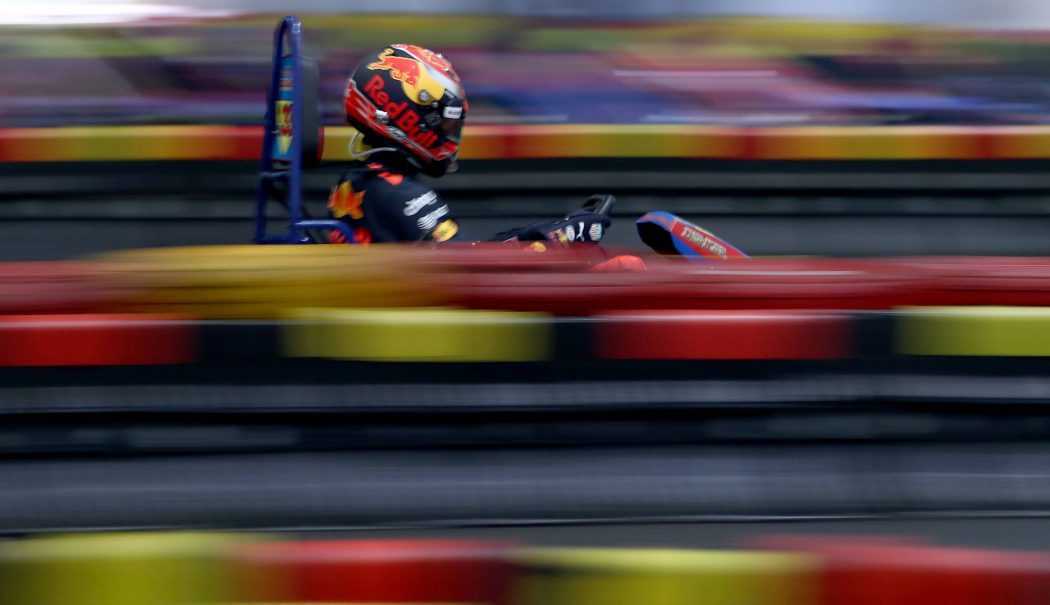 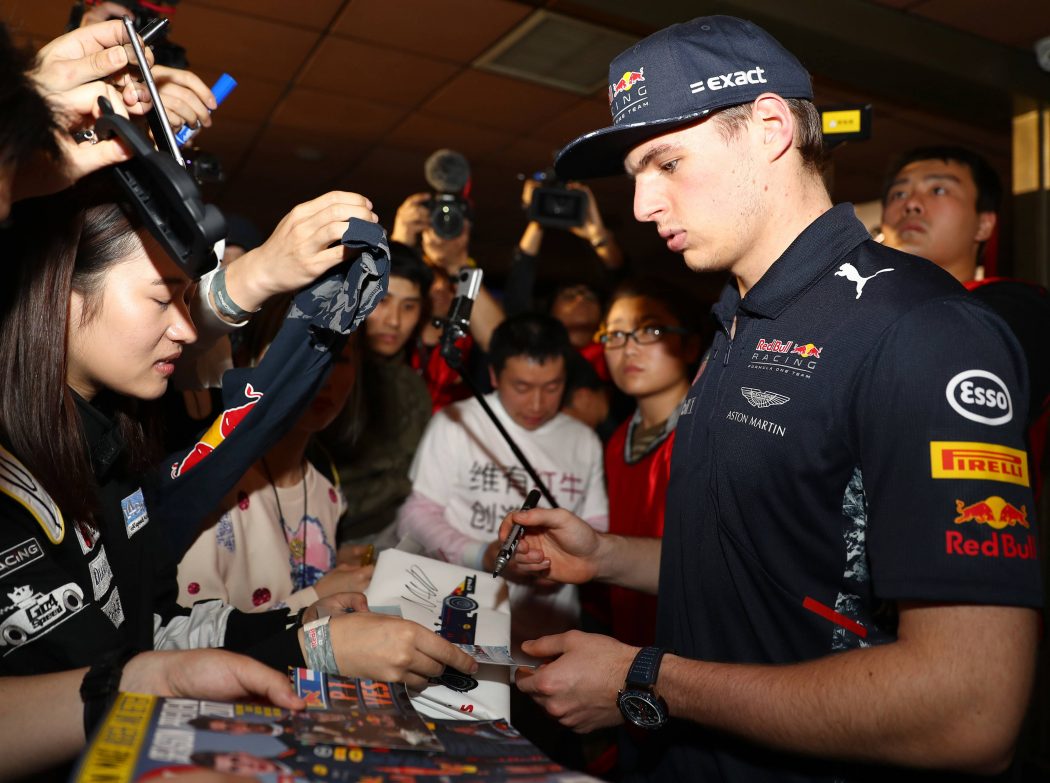 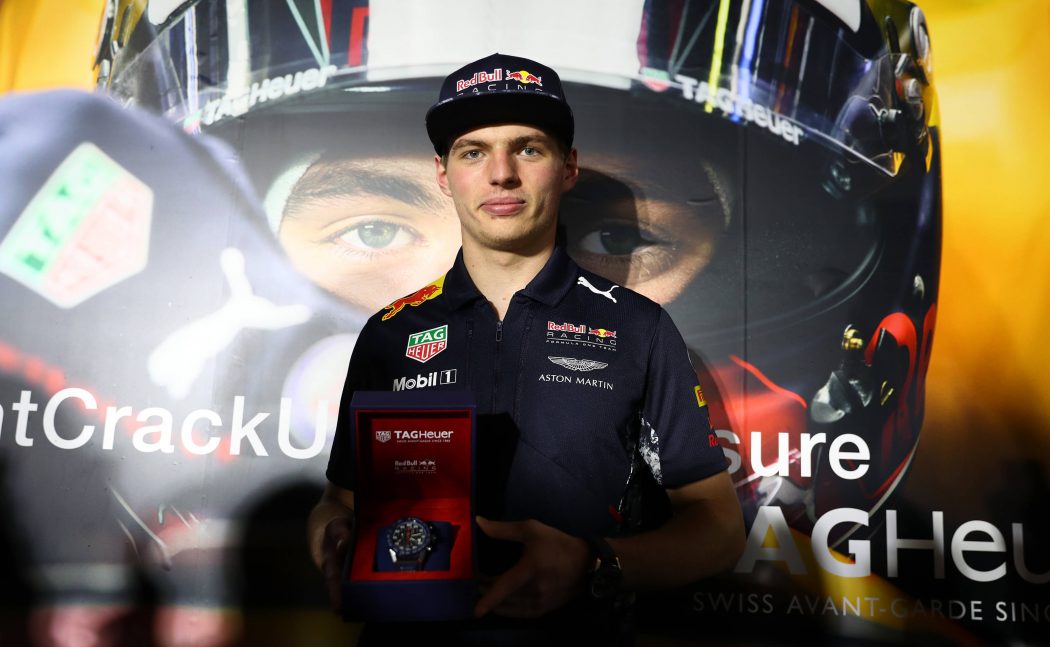 All roads this week lead to the Shanghai International Circuit – but before we get down to the business of the Chinese Grand Prix, there are a few detours to take care of, with Max and Daniel enjoying a day out and about.

For Daniel, it was a stopover in Hong Kong to take in the sights and sounds of the city and – in what is believed to be a first for a Red Bull Racing driver – challenge a Red Bull Skipping world record holder to a duel.

Teaming-up with Chu Ting Timothy Ho, Daniel got to test how good his fitness regime really was with a series of skipping routines followed by a one minutes skip-off. Despite excellent stamina and a surprisingly good sense of rhythm, Daniel was, of course, soundly beaten, before Chu Ting talked him through a number of rope tricks that left Australia tied up in both the physical and metaphorical sense.

After the rope work, Daniel got to do a few things he’s rather more practised at. First lunch in a local street market that started with pancakes and curried fish balls, moved through the gears with dim sum and crossed the line with a taste test that included pretty much everything from chicken feet to pork dumplings. There was even penguin on the menu. But we’re pretty sure it wasn’t actual penguin.

After lunch had settled Daniel did his bit to promote the Hong Kong Sevens rugby tournament, taking place this weekend, by running through a series of line-outs and passing drills, courtesy of our friends at Tag-Heuer.

“The morning’s been fun. It’s nice to be in the city and feel the atmosphere” said Daniel, “How did I go? I did okay. The basic things were alright. I could keep a little bit of rhythm and speed but then it started to get technical.

“I think the biggest challenges were coordination and timing, Daniel continued.  “The timing is really, really important. In 60 seconds you can get really tired! He was showing me some speed skills – which I thought I was doing quite well at, but then he started doing some breakdancing with the skipping rope so I can see why he’s world champion. You can see his calves – they’re monstrous!”

While Daniel was doing his best with strangely-shaped balls, Max was on rather more familiar ground at the Disc Indoor Kart Circuit in Central Shanghai. Like most of his peers, Max needs absolutely no persuading to jump in a kart ­– but today was extra exciting as he confessed to not having had the chance for over a year.  On a track kindly bedecked in Red Bull Racing and Tag Heuer branding, Max completed 10 laps of the 550m circuit in a 200cc kart bearing his number 33. His mission was to set a tough time for local karters to beat. He obliged with a benchmark of 34.713s.

A field of 72 competition winners aimed to beat that. Heats had taken place in the morning with the field whittled down to a final four who then each had eight laps to beat the Dutchman. Max, of course, is as cool as a cucumber – though there may have been a few anxious glances at the timing displays and a perceptible sigh of relief when the session finished with the best time on the board of 35.360. Max presented prizes, signed autographs, posed for a group photo and then a staggering number of selfies.

“That was a lot of fun – because I haven’t driven a go-kart is a really long time, and because the track was really technical and very challenging,” said Max. “They got within six-tenths – so there’s definitely some serious talent around here.”