On Sunday, 28 March, the 2021 Formula 1 World Championship will begin on the Bahrain International Circuit in Sakhir. The Alfa Romeo drivers’ suits feature the car names, Giulia GTA for Kimi Räikkönen and Giulia GTAm for Antonio Giovinazzi, as a tribute to the best-performing road car ever produced by the Italian brand.

GTA – an acronym that embodies the performance so fundamental to Alfa Romeo – is a project that benefits from the technical partnership with Sauber Engineering.

Alfa Romeo has sportsmanship and racing in its DNA: the Biscione brand – as Alfa Romeo is known in Italy – won the first Formula 1 Grand Prix in history, in 1950 at Silverstone, where Nino Farina triumphed aboard an Alfa Romeo Gran Premio Tipo 158 ‘Alfetta’.

The 2021 F1 World Championship kicks off on Sunday, 28 March, with the Bahrain Grand Prix. Behind the wheel of the C41, unveiled in Warsaw in February, will be the proven Italian-Finnish pairing of Antonio Giovinazzi and Kimi Räikkönen, whose race suits feature the acronyms GTA and GTAm, to represent a project that draws its inspiration from the 1965 Giulia Gran Turismo Alleggerita, a car that racked up successes on circuits all over the world.

The Giulia GTA project has benefited greatly from the partnership with the Swiss team, using the Sauber Engineering know-how in the prototyping and development of carbon fiber components with a bold aerodynamic impact: the new front bumper, side skirts, diffuser, the GTA spoiler and the GTAm aerowing.

The two drivers have also actively contributed to the project development, having completed a testing session at the Balocco Proving Ground. Kimi and Antonio focused on the aerodynamics and handling, analysing in-depth all the changes made to the car and giving feedback to the engineering team to complete its fine-tuning. 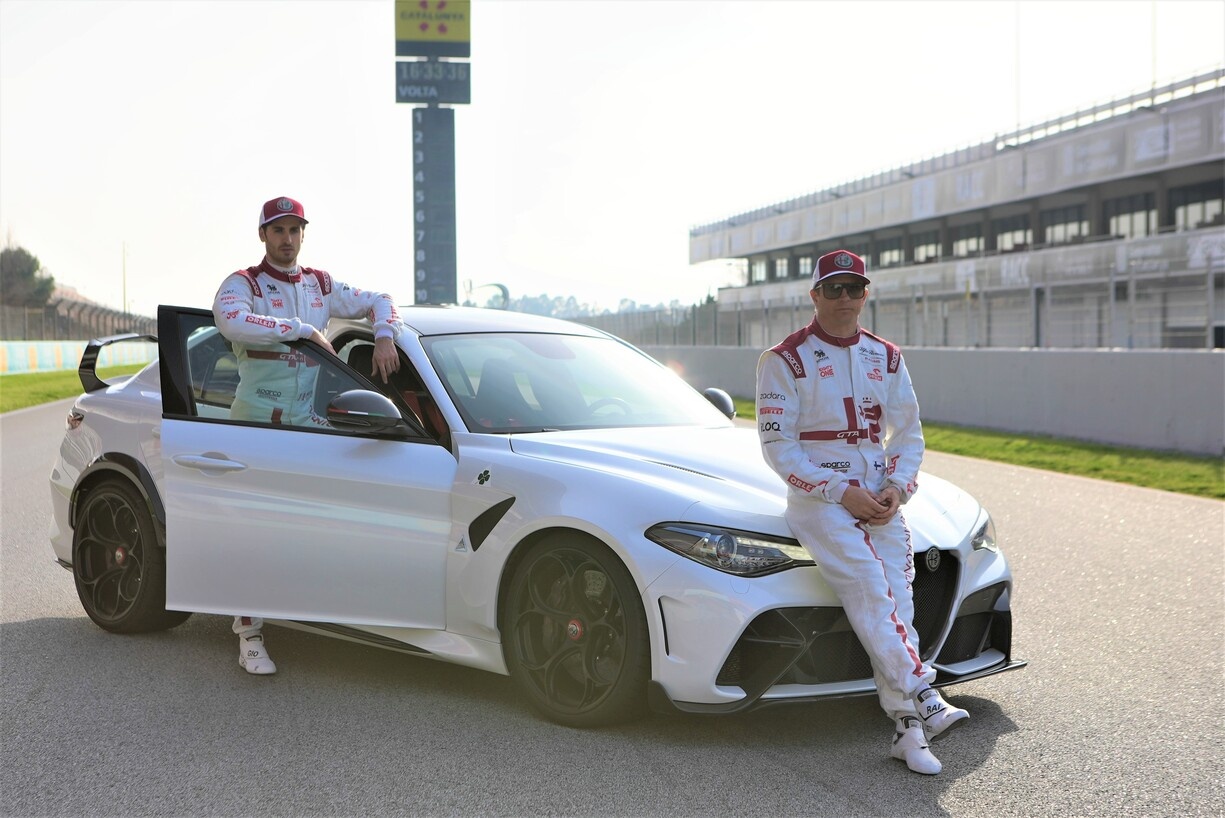 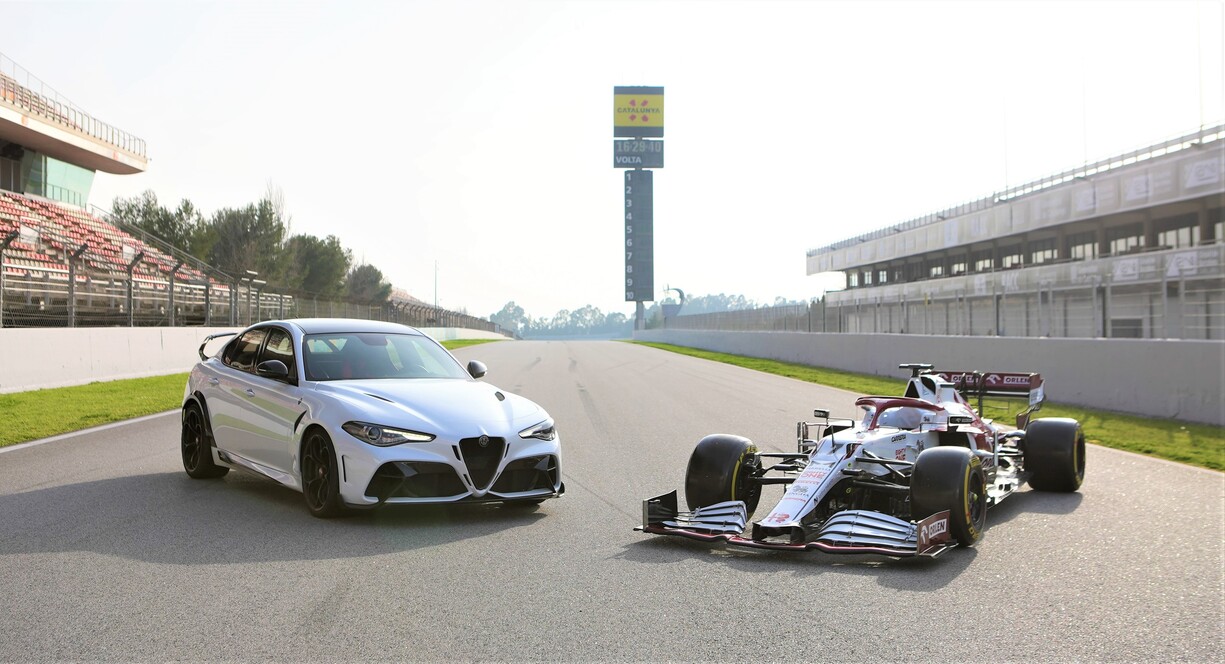 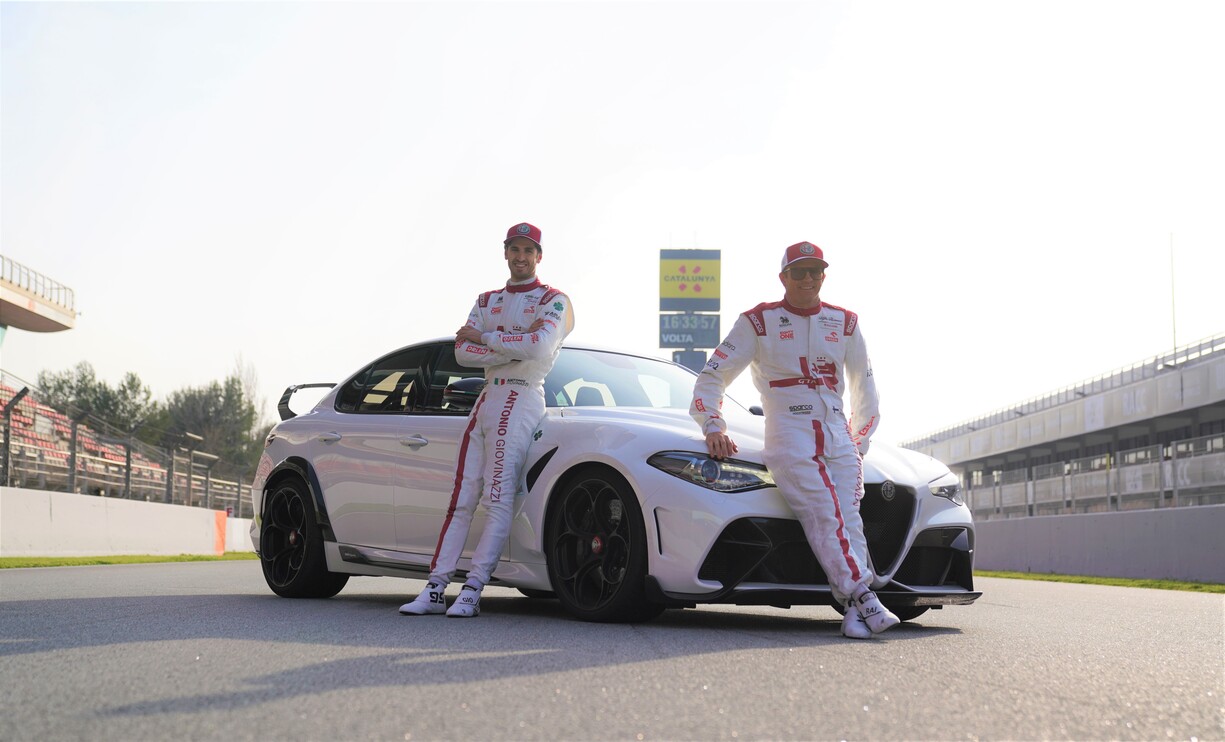 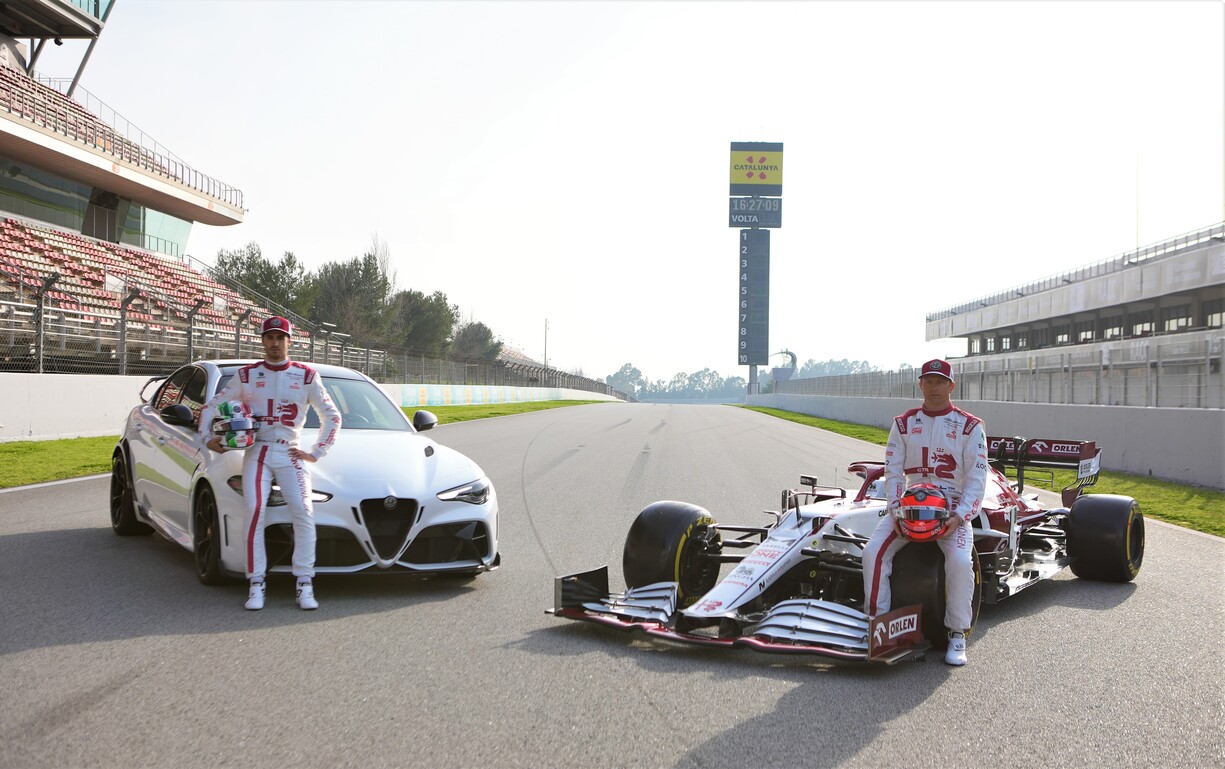 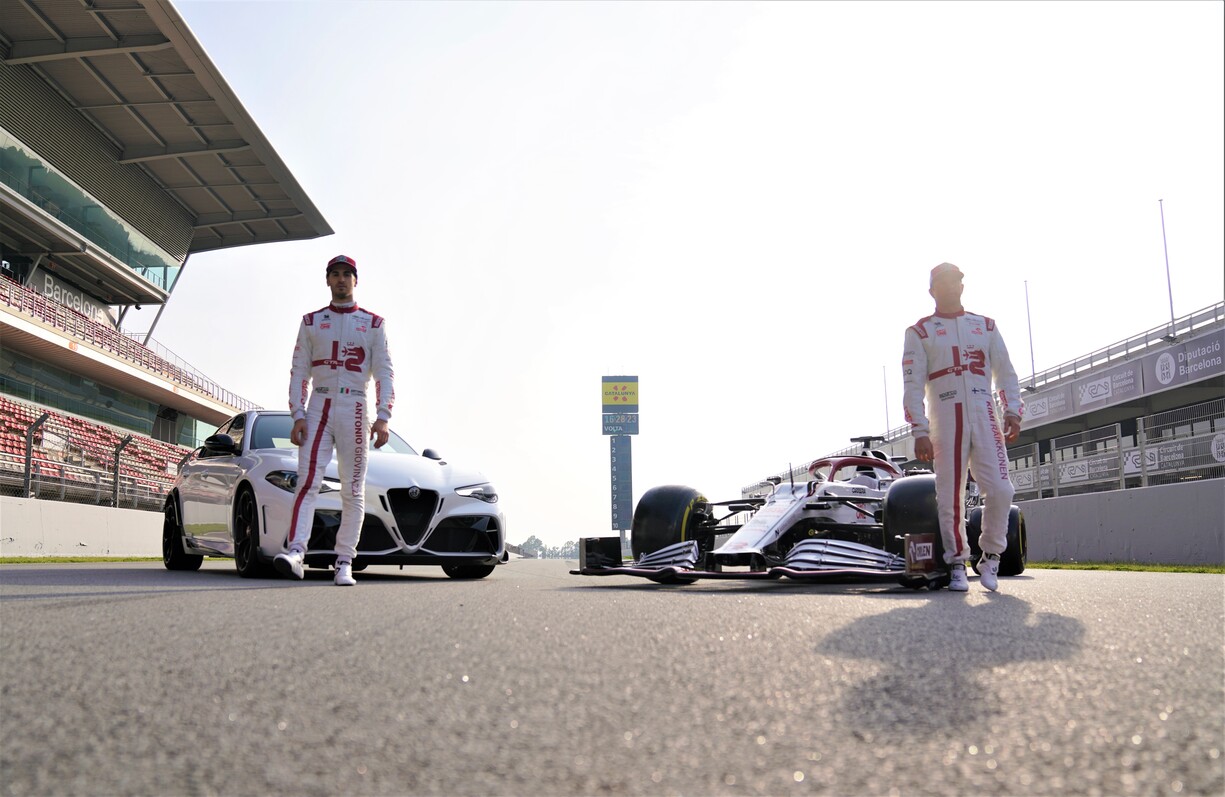 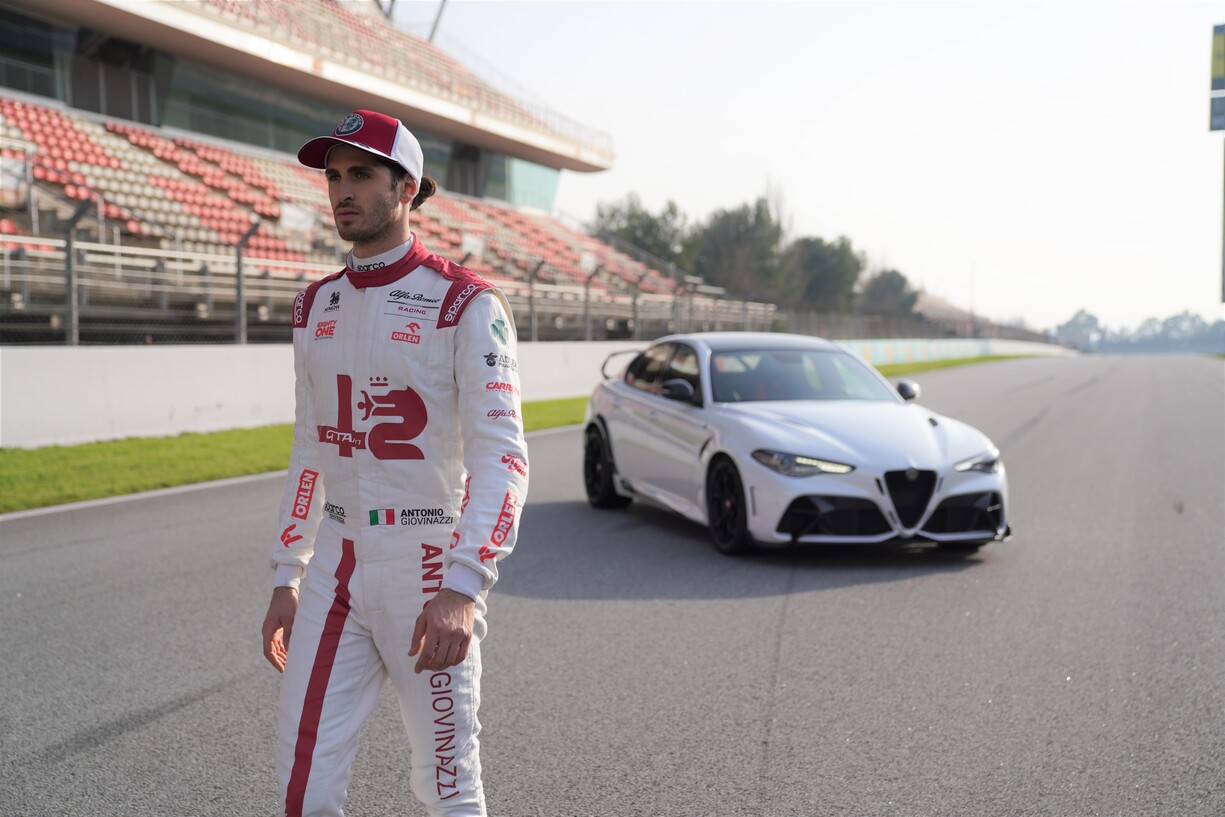 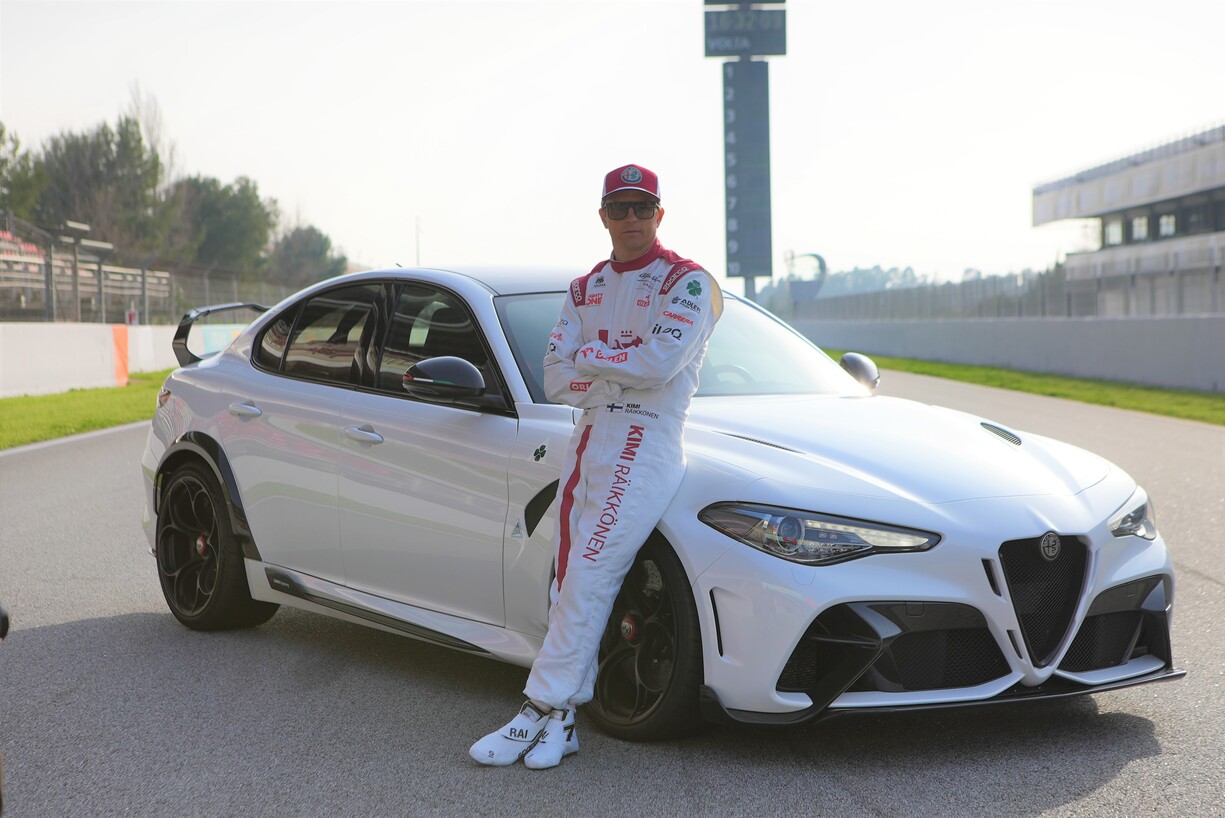 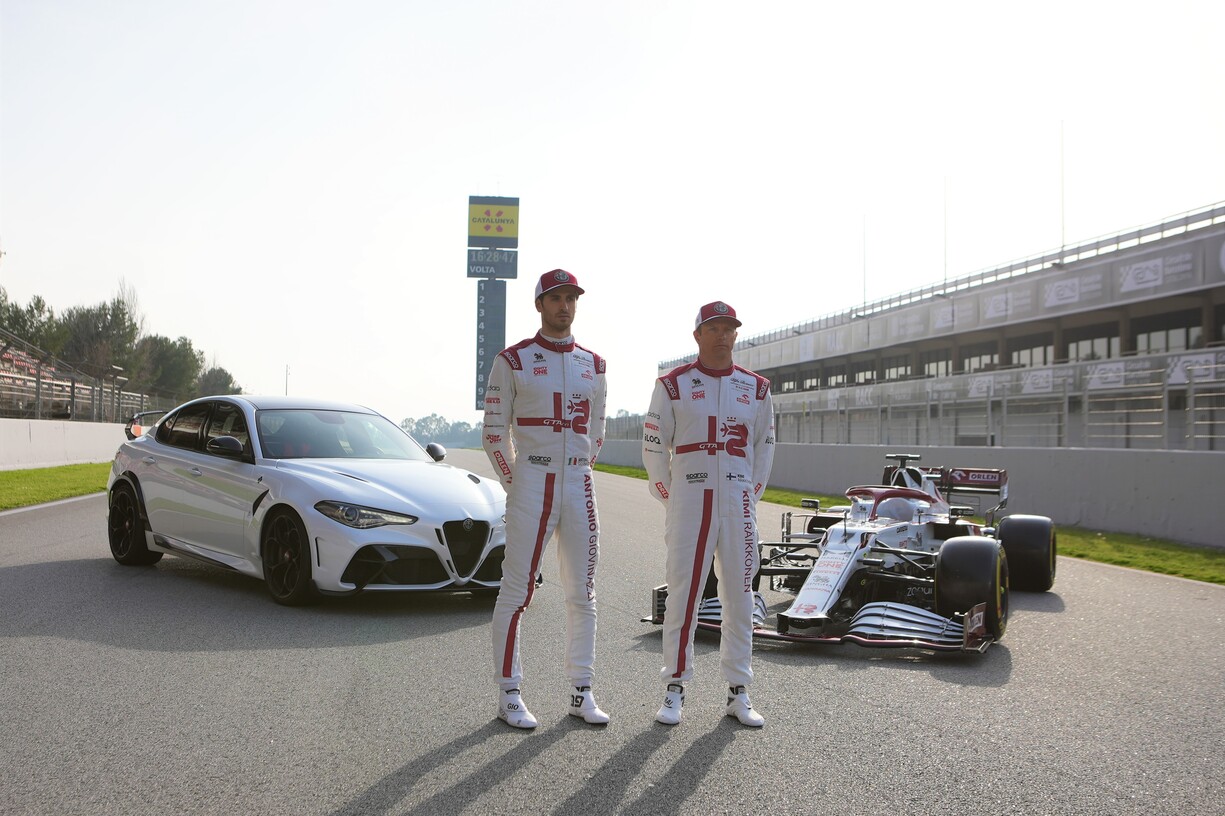 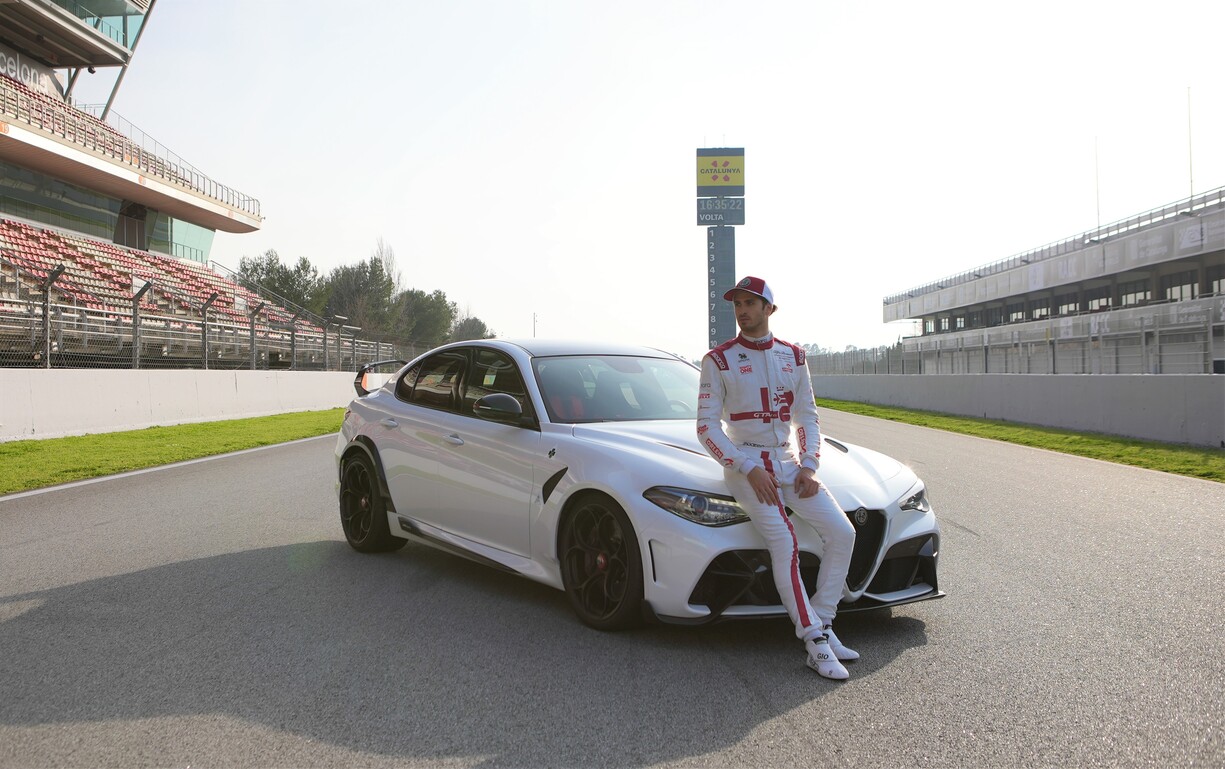 The success of the Giulia GTA in competitions was immediate, allowing it to enter the collective imagination as an undisputed icon of the sportiness of the ‘Biscione’. It has won three consecutive “Challenge Europeo Marche”, dozens of national championships and hundreds of single races in every part of the world. And the way it ramped up the image of the entire range was also impressive: Giulia Sprint GTA expressed the claim “A victory a day in your everyday car” to perfection.