“Good opportunity to get back into that racing mindset” reveals Albon

Aston Martin Red Bull Racing got back on the track at Silverstone for the team’s filming day ahead of Formula One’s delayed 2020 start next week with the Austrian Grand Prix. Here is all you need to know:

The Formula One world will finally get a chance to get a proper season underway when the drivers arrive in Spielberg and take to the Red Bull Ring track on July 5. 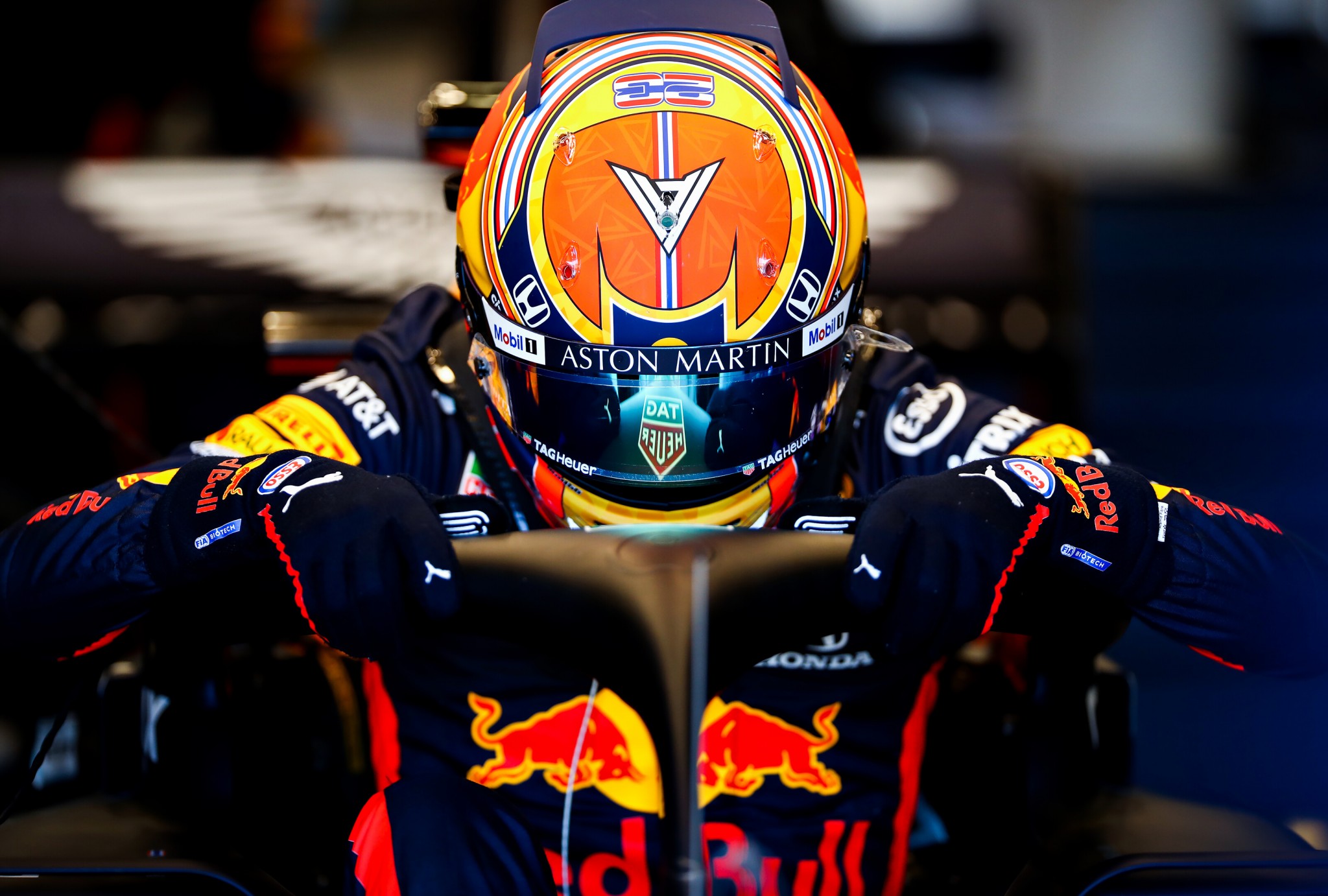 Alex Albon, who is in his second season with the team, got behind the wheel of the RB16 at iconic British circuit Silverstone on Thursday to complete 100km during an official filming day for the title-chasing team.

The team made use of the second of its two allocated filming days and – despite not having been in the cockpit of the RB16 for 118 days since the final day of pre-season testing in Barcelona – Albon was quickly back into the groove and enjoying being on track.

Everyone got accustomed to the new COVID-19 safety protocols that Formula One will adopt with tested personnel wearing face masks and PPE.

Thursday also marked the first appearance of the #WeRaceAsOne messaging, which is a united campaign between F1 teams and stakeholders to tackle issues facing the sport and society. 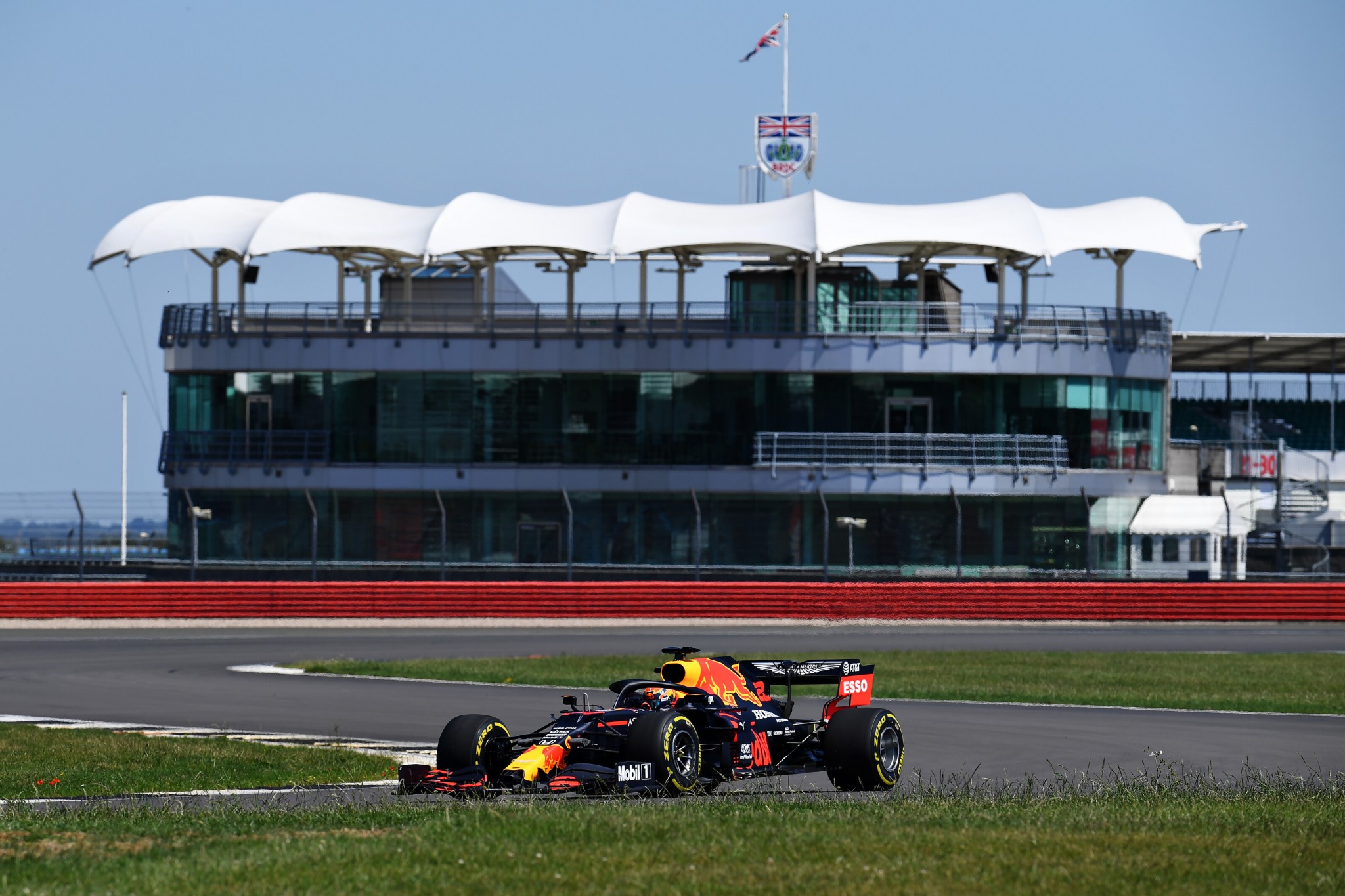 Albon, 24, revealed: “It was good to be back in the car and shake off the dust. I haven’t been in an F1 car for three months but, after five or six laps, I was right back into it. All that work in the gym doesn’t really matter until you see it on track. It’s a small track, a busy track and it was really hot. So it’s been a good way to see where I’m at with fitness and I’m happy with it. Overall it was a good opportunity to get back in touch with everything and to get back into that racing mindset.”

Team Principal Christian Horner said: “We’ve been at Silverstone to get ourselves back up to speed – practising garage protocols and pitstop procedures with the new COVID-19 precautions in place. By the time we get to Austria, these procedures will be the new normal and today ensures that everybody knows what’s expected of them. We also have the #WeRaceAsOne messaging on the car for the first time. It is hugely positive that all the teams are involved and behind this important initiative led by Formula 1 and everyone at Aston Martin Red Bull Racing is fully behind it.” 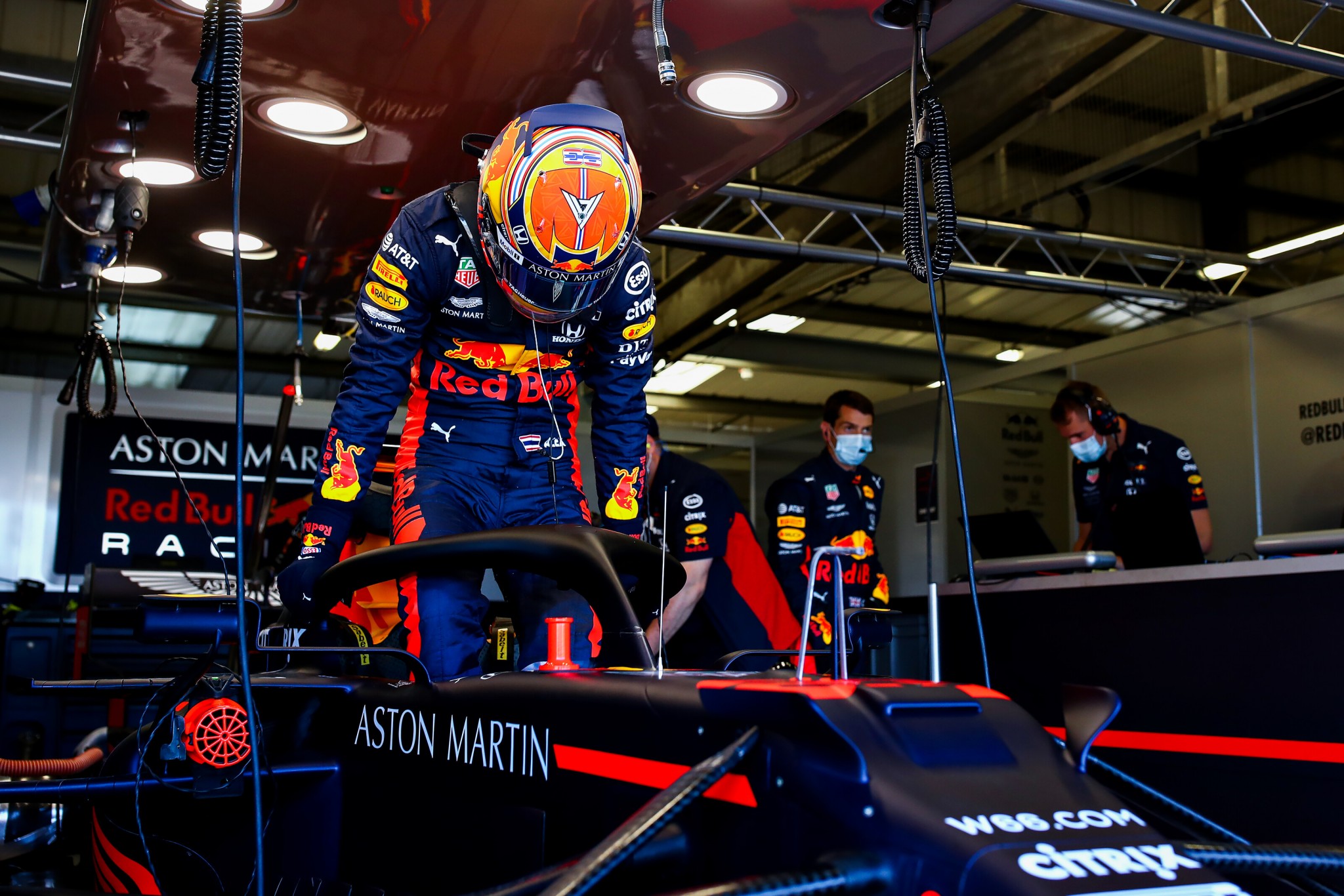