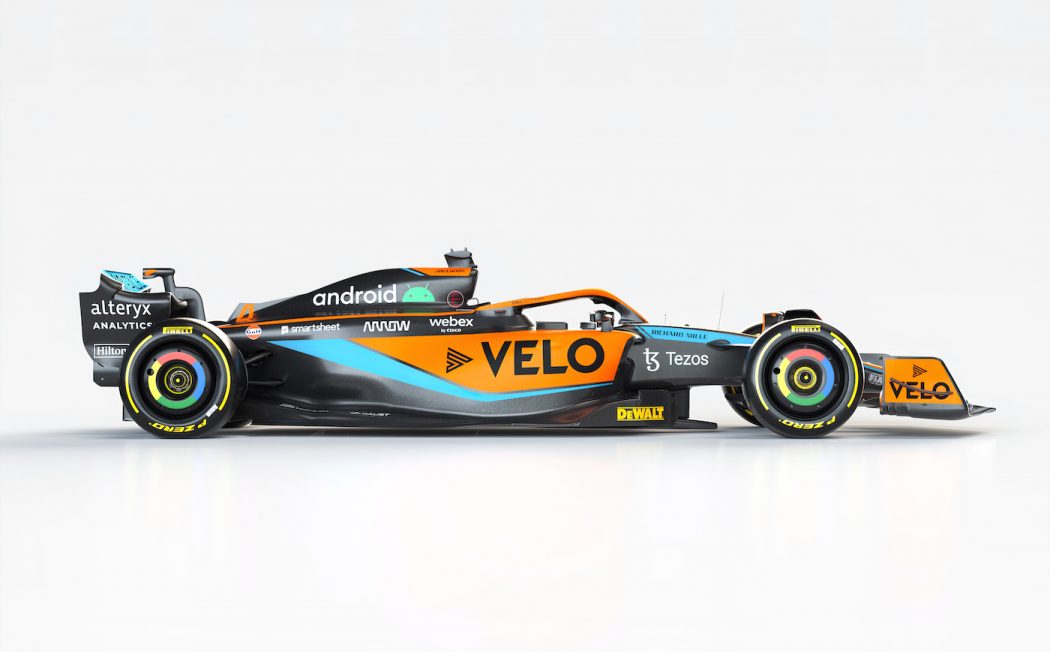 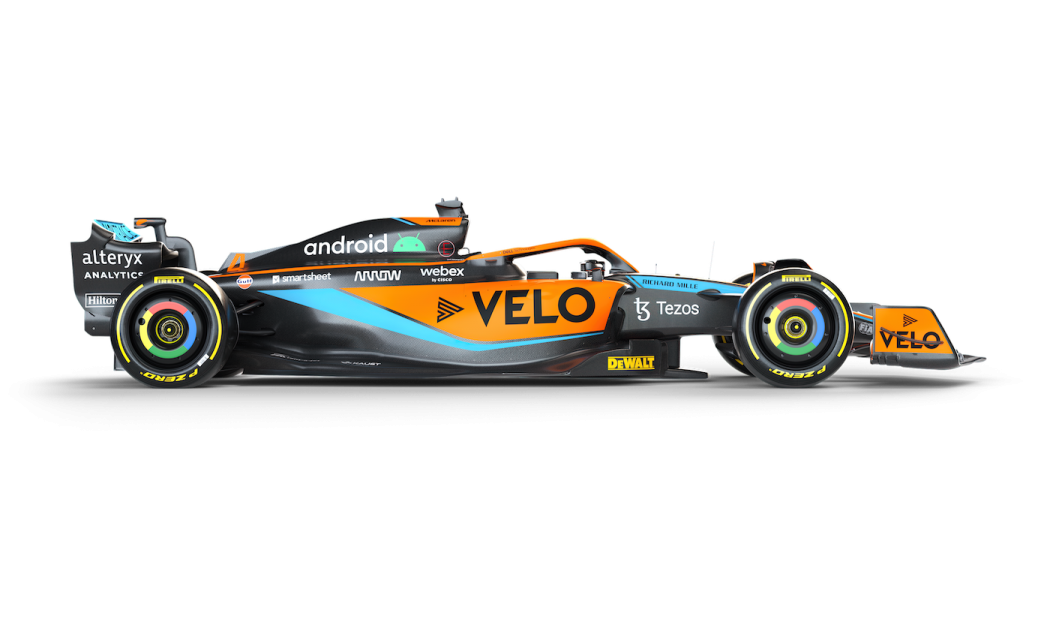 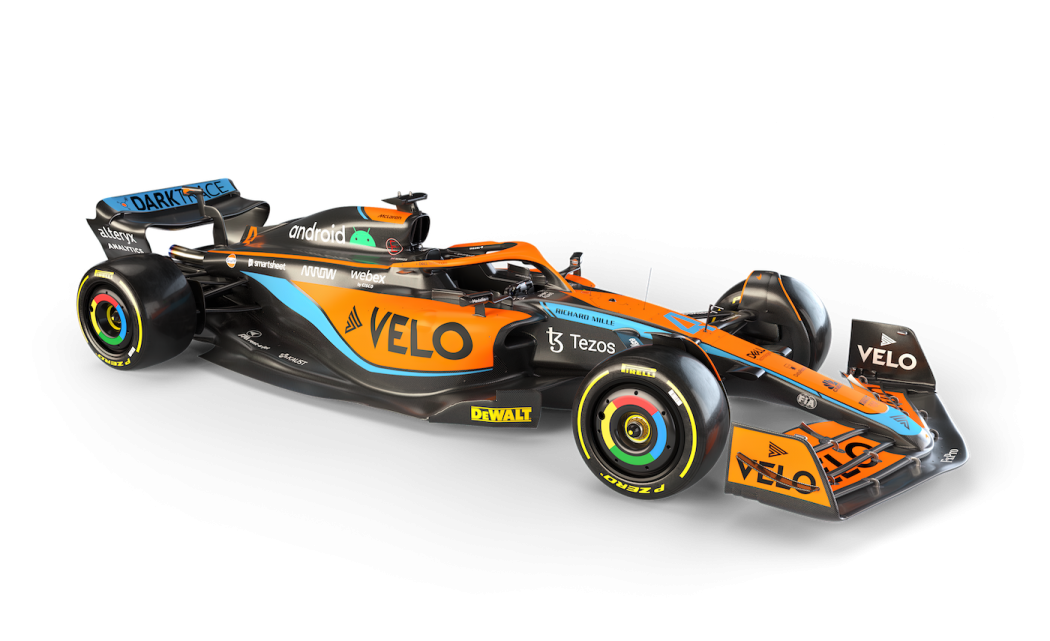 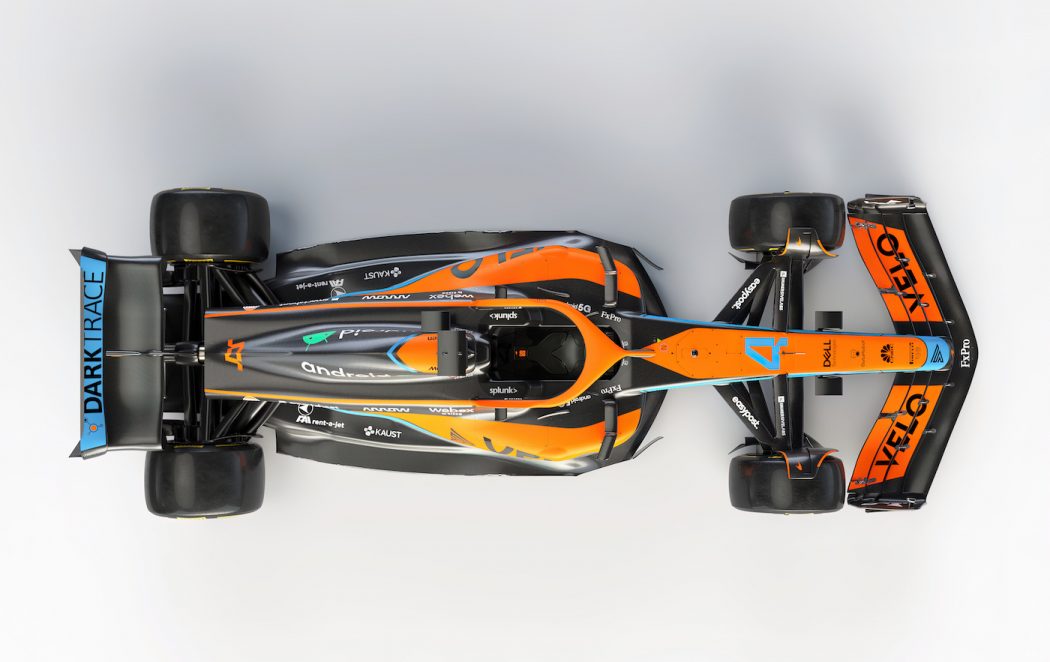 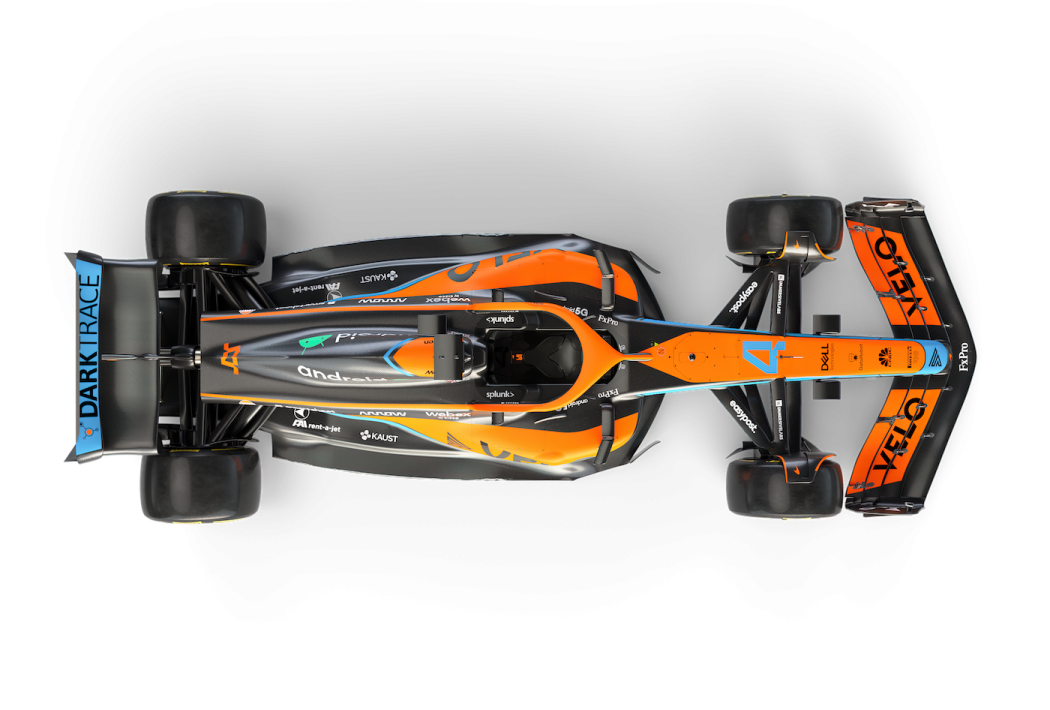 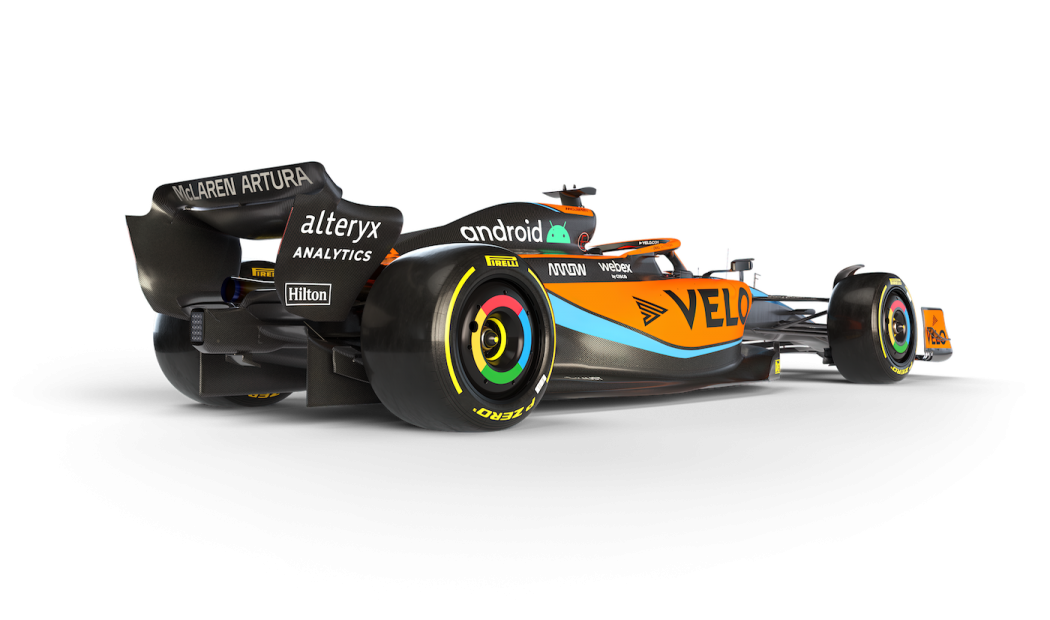 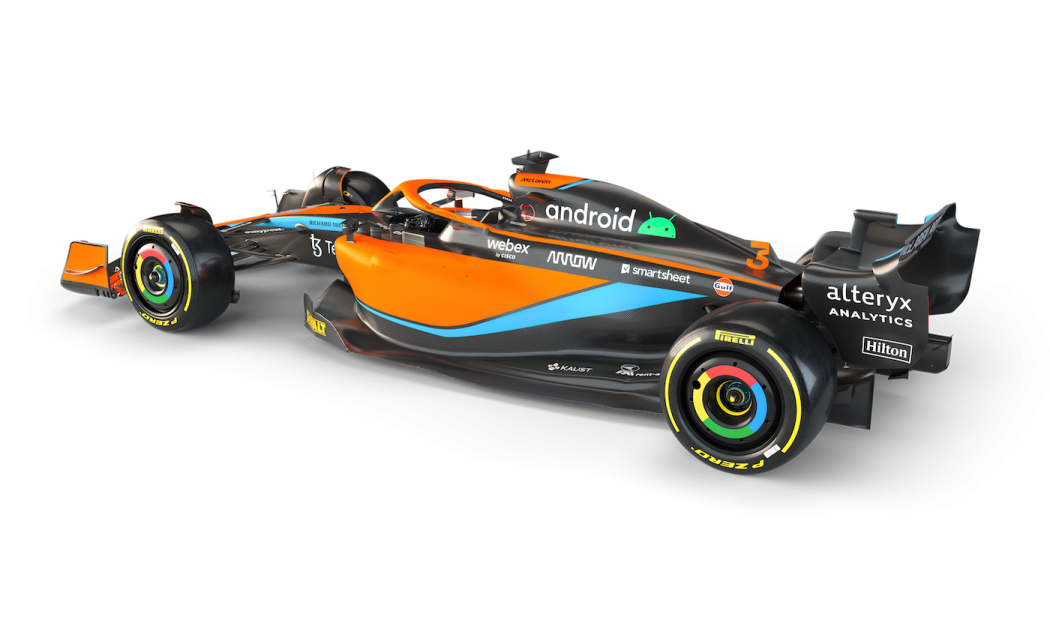 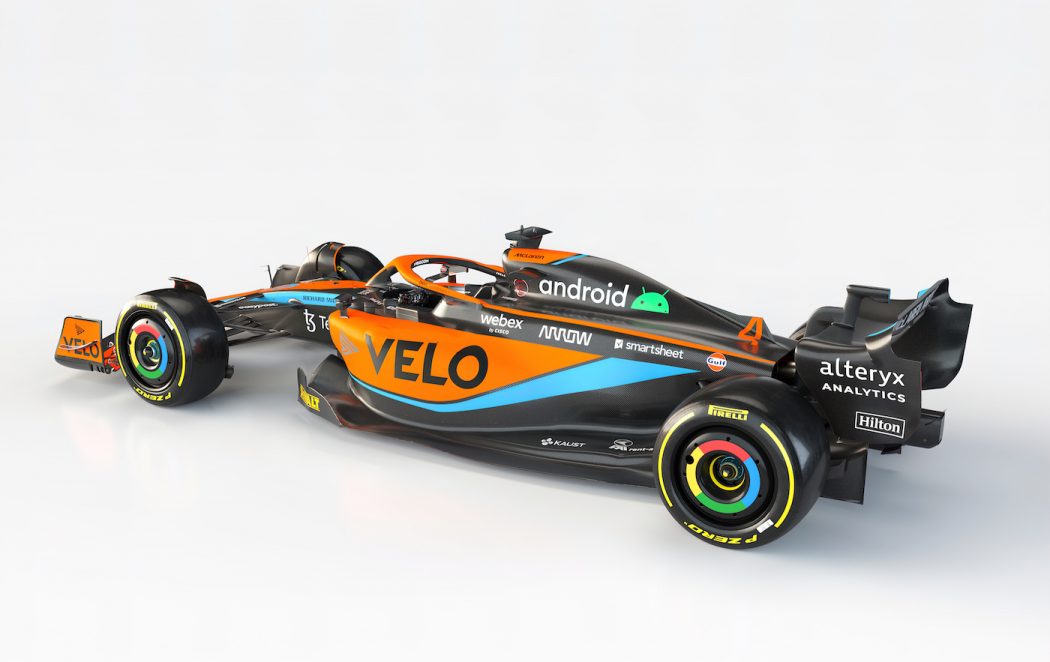 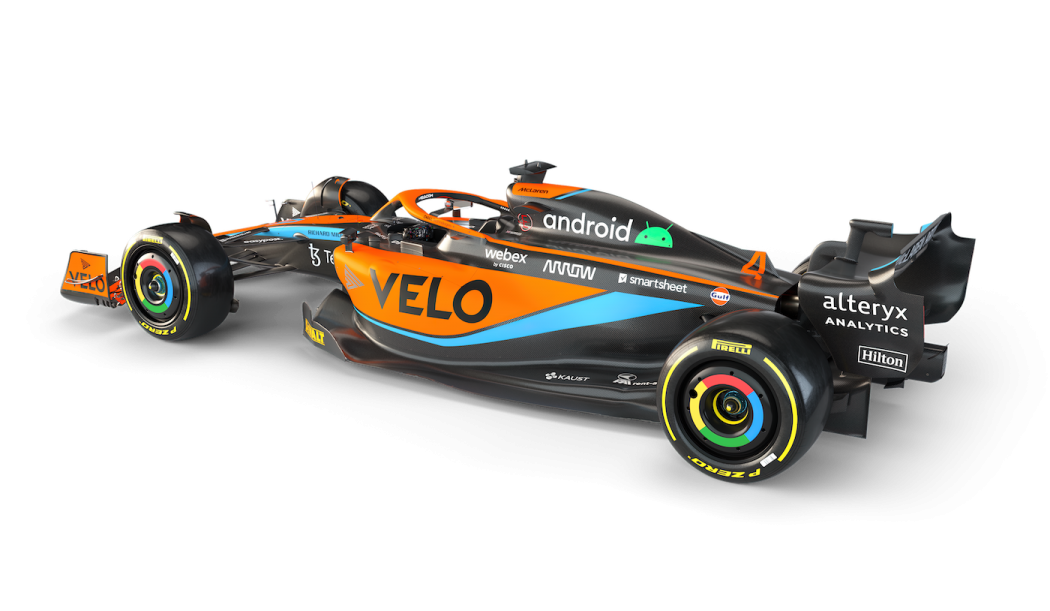 McLaren Racing today announced a major multi-year partnership with Google, as a new Official Partner of the McLaren Formula 1 Team and the McLaren MX Extreme E Team from 2022.

The partnership will bring the best of Google products to McLaren to provide a more seamless technology experience across devices. Throughout the season, McLaren will use 5G-enabled Android devices and Chrome browser across its operations during practice sessions, qualifying and races to support the drivers and team, with the goal of improving on-track performance.

Android and Chrome branding will be carried on the engine cover and wheel covers of the MCL36 Formula 1 race cars, and on the helmets and race suits of McLaren Formula 1 drivers Lando Norris and Daniel Ricciardo from the 2022 Formula 1 season.

We are absolutely delighted and proud to welcome Google to the McLaren Racing family. Google is a global leader in technology and has been a ground-breaking innovator in connecting people around the world. By integrating platforms like Android and Chrome across our operations, our team will be better supported to focus on driving performance. We’re looking forward to an exciting partnership that spans across Formula 1 and Extreme E.

McLaren Racing represents the very best of what’s possible on a racetrack across performance, inclusion and sustainability, and those are values we share at Google. We’re bringing more innovation to platforms, like Android and Chrome, and seamlessly connecting them to other Google services to optimize McLaren’s race day performance.