Gordon Murray Automotive has unveiled its T.50s Niki Lauda track-focused supercar for the first time. Developed in parallel with the T.50, the most driver-centric supercar ever built, the T.50s Niki Lauda has been conceived, designed and engineered to offer the ultimate on-track driving experience.

Like the T.50, the T.50s Niki Lauda has been designed and engineered without compromise, but with an even more extreme specification. It weighs just 852kg and will be powered by a substantially redesigned version of the T.50’s Cosworth-engineered 3.9-litre V12, producing 725bhp, revving to 12,100rpm and going through a newly-designed Xtrac six-speed paddle-shift gearbox. Advanced aerodynamics, aided by a 400mm rear-mounted fan, will produce up to 1500kg of downforce for optimum track performance. 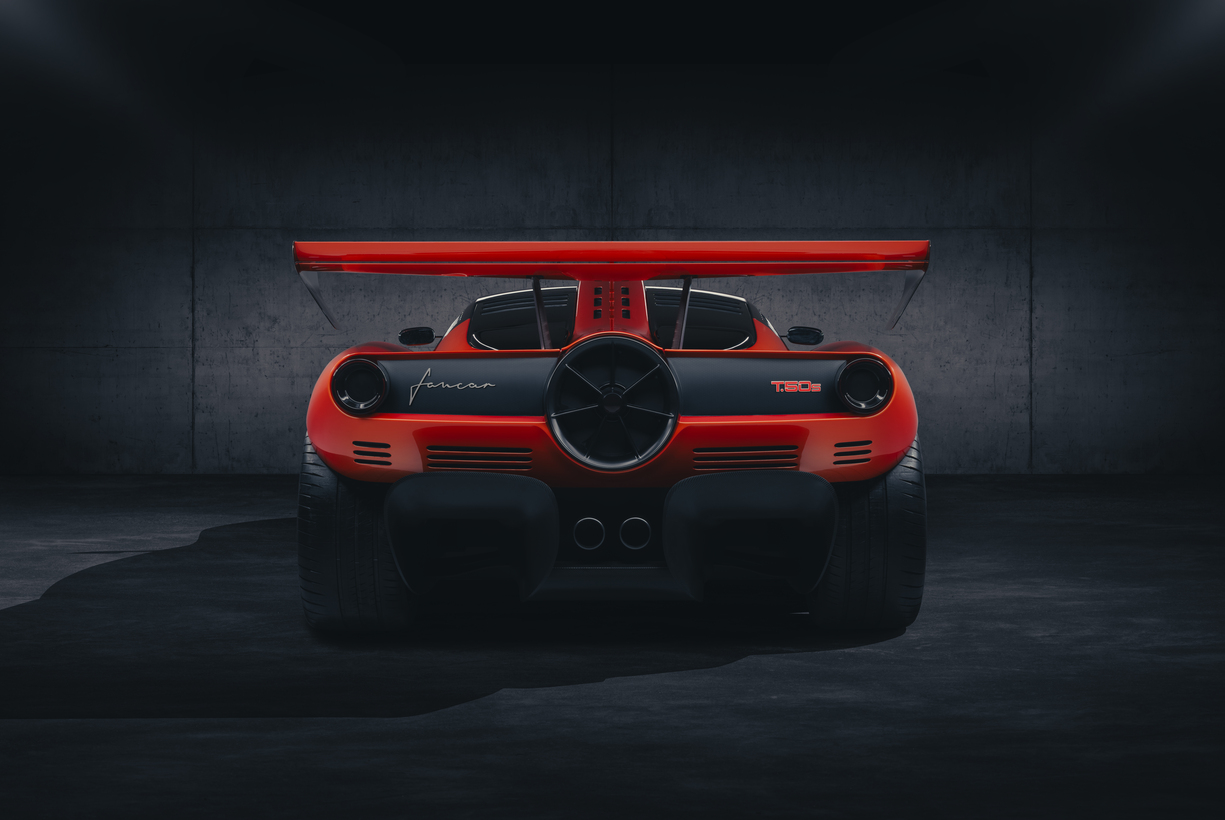 Just 25 T.50s Niki Laudas will be made, costing £3.1m (before taxes). Production will start in January 2023 at Gordon Murray Automotive’s manufacturing centre in Dunsfold, Surrey, UK, after the run of 100 T.50 supercars is completed.

Professor Gordon Murray CBE: “The T.50 is the ultimate road-going supercar, but I always dreamed of taking it one step further… to build a version that will deliver an on-track driving experience like no other car in history.

“When we created the McLaren F1 GTR it was developed from the F1 road car. From its inception, the T.50s Niki Lauda, though, was designed in parallel with the T.50. For the T.50 our target was clear, to make the best driver’s car for the road. With the T.50s Niki Lauda, it was equally clear, to make it the best driver’s car for the track.  Putting it another way, we asked ourselves what would be the coolest thing to drive on the track and create a track driving experience like no other car in history?

“We had no interest in achieving the ultimate lap time or creating an over-tyred and over-down forced spaceship at the expense of driver involvement because ultimately you have to possess an F1 driver level of skill and fitness to get the best out of them. 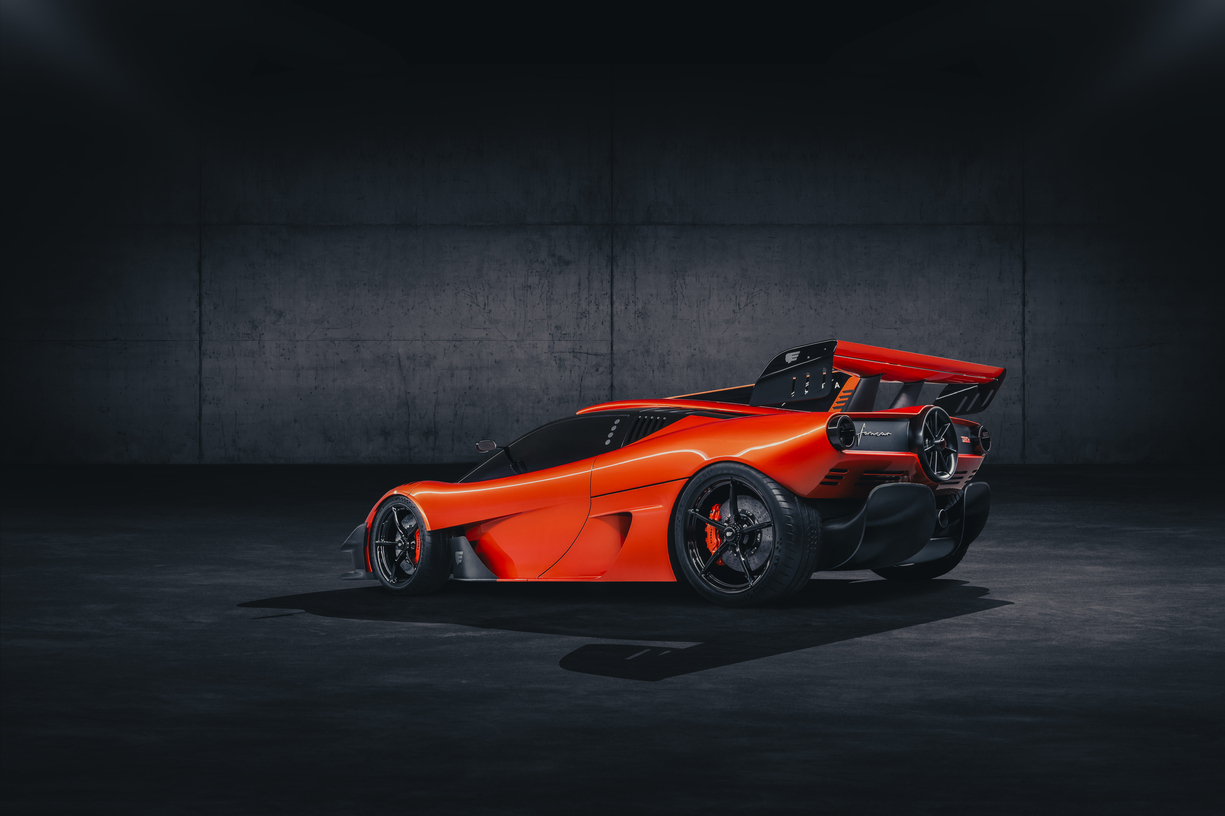 “Instead, I laid out some parameters to create the ultimate driver’s car and experience on track: a central driving position, a V12 just behind your ear revving to over 12,000rpm, producing over 700 horsepower and with an even faster response time than the T.50, downforce limited to 1500kg and a weight of under 900kg. Plus the ability to turn up at any track, make a few basic checks and have fun, without the need for an entire support crew.

“In my view, it doesn’t get better than that and is driving in its purest form. The T.50s Niki Lauda will give a visceral connection between driver, car and track, the like of which has not been experienced to date.

“I can just imagine going round your favourite circuit, sitting in the middle with that unsilenced V12 screaming just behind you – the driving experience will be something special. With a power-to-weight ratio better than that of a naturally aspirated LMP1 car, it is also going to be searingly quick and, with such a low weight, will change direction like an F1 car.

“With the direction of travel of the automotive industry, it’s hard to imagine that there will ever be another car quite like this. Especially not one with a central driving position, a high-revving naturally aspirated V12 engine and that is so lightweight. I believe it will go on to define its era.” 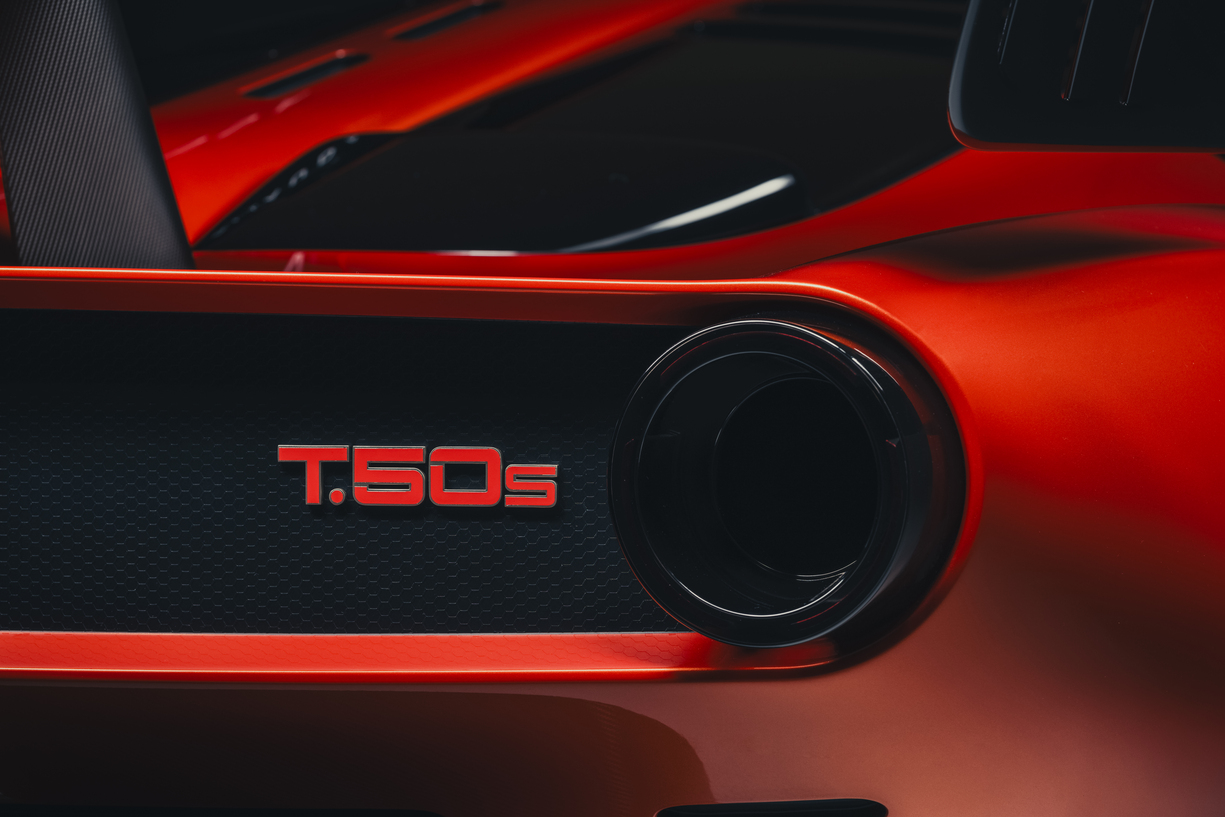