Named after a racing legend
The T.50s Niki Lauda has been named after legendary three-time Formula One World Champion, Niki Lauda. 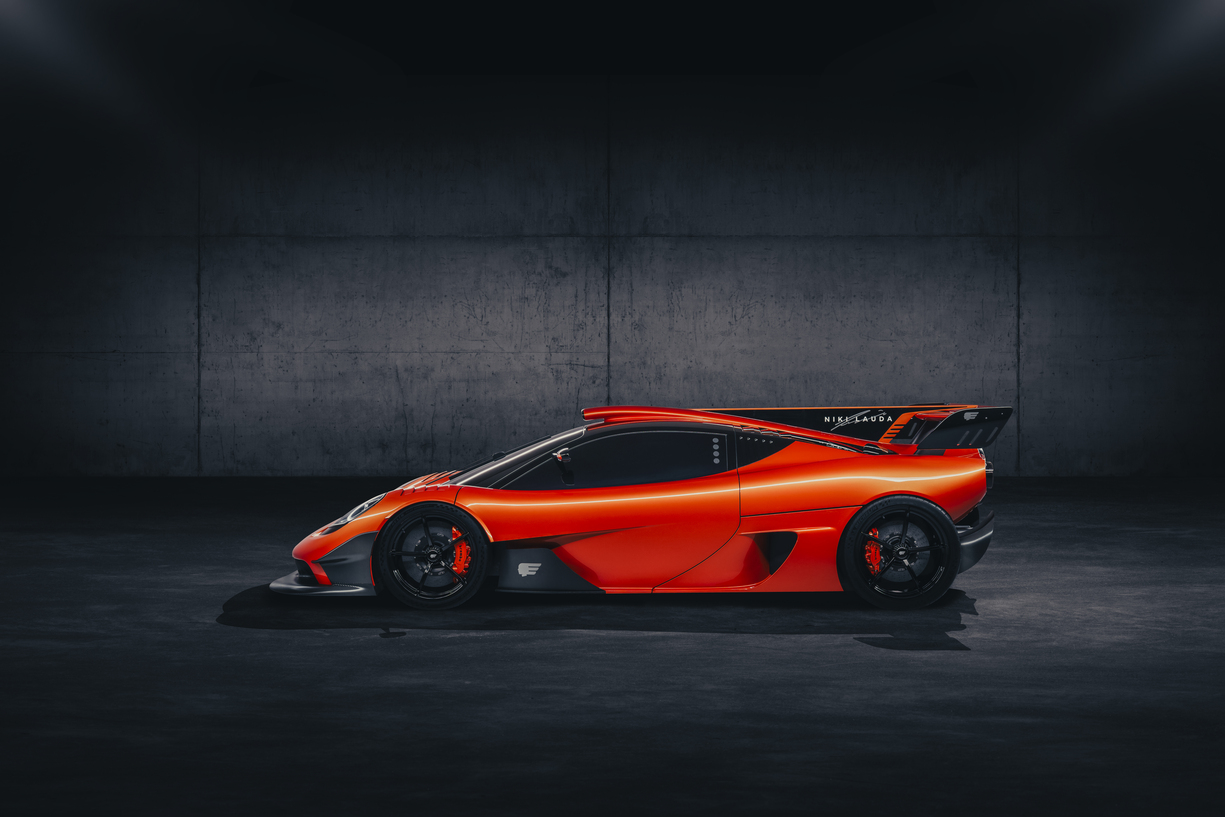 Professor Gordon Murray CBE: “The T.50s is named in honour of Niki to commemorate his famous win with the Brabham BT46B fan car in the 1978 Swedish Grand Prix. Niki was a great racing driver and he was also a good friend and it is absolutely fitting that we are launching the T.50s Niki Lauda on his birthday. Niki would have appreciated the innovation and engineering detail in our car.”

The Lauda family said: “We are proud that Gordon Murray Automotive has named its new car after Niki. He would have been extremely honoured to have been associated with a car designed and engineered by Gordon, with whom he had such a long association and friendship.” 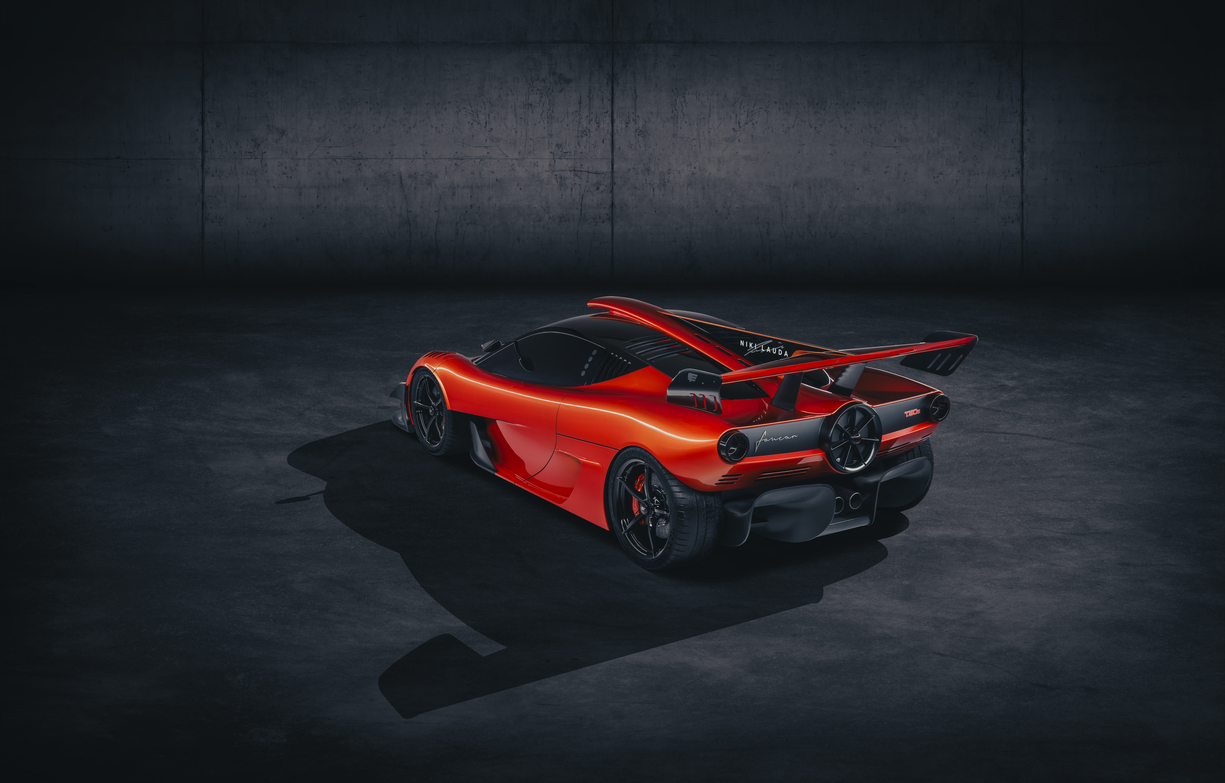 Professor Gordon Murray CBE: “Each car will carry its own individual story, is forever linked to the Grand Prix victory it is named after. The T.50s is inspired by my love of motorsport, so it seemed entirely fitting to create this special connection to iconic races from the past.”

T.50s Niki Lauda buyers will receive a bespoke and personalised service, from the first expression of interest, through the specification, manufacturing and handover periods, as well as throughout the entire duration of their ownership.

Each of the 25 individually specified cars will be unique, both in terms of setup and in the choice of colours and liveries.

A Trackspeed package will also be included which comprises both engineering support and all the equipment needed to run the car at a track, including a full set of pit tools and refuelling equipment.

Customers will be invited to a track day to have both chassis and aerodynamics set-up for them to suit their driving style and experience. Owners will also benefit from a day’s on-track tuition in the T.50s Niki Lauda to enable them to get the most from their car, and there will be a day’s tuition for the owner’s nominated technician to help them prepare the car for track driving days. 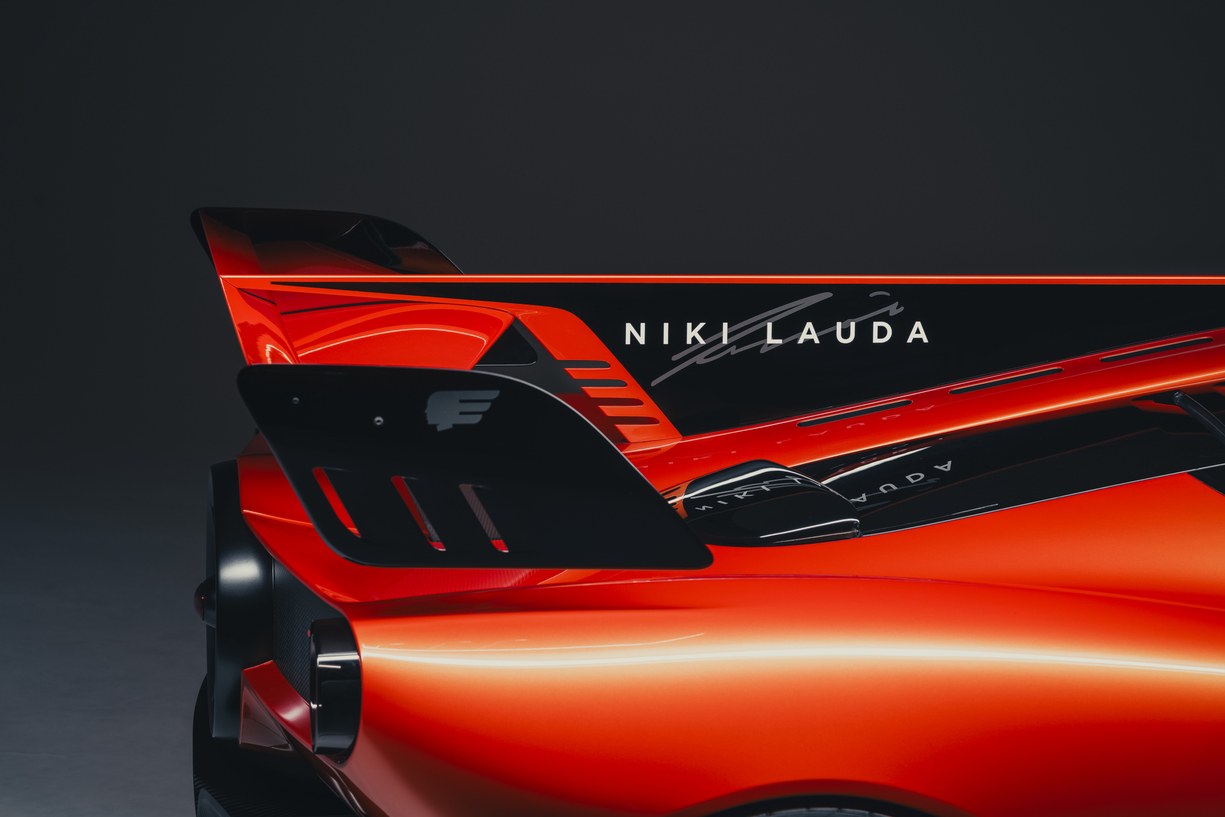 Additionally, there will be ongoing engineering support to allow owners to run their car at events and track days around the world. Gordon Murray Automotive is planning its own special events for T.50s Niki Lauda owners in future.

Gordon Murray Automotive is working closely with Stephane Ratel and his SRO organisation towards creating a GT1 sports club, which will provide exclusive track days aligned with the GT World Challenge Europe events on some of Europe’s most prestigious circuits. This is the first step with a view to creating a future supercar race series.

Professor Gordon Murray CBE: “It was essential to me that the T.50s Niki Lauda is easy to live with and enjoy. You will own the car, you will be completely in control of where and when you enjoy it. My vision is that owners will take it to a circuit, check the tyre pressures, climb in, fire it up and have fun. That’s the way it should be.”