Gordon Murray Automotive creates exclusive, low volume sports cars – the T.50 supercar will be the brand’s first model with customer cars built from January 2022. Its sister car, the T.50s Niki Lauda, goes into production one year later. The company is a sister company to Gordon Murray Design and was first announced in November 2017 during an exhibition, named ‘One Formula’, which celebrated Murray’s 50 years of car design. 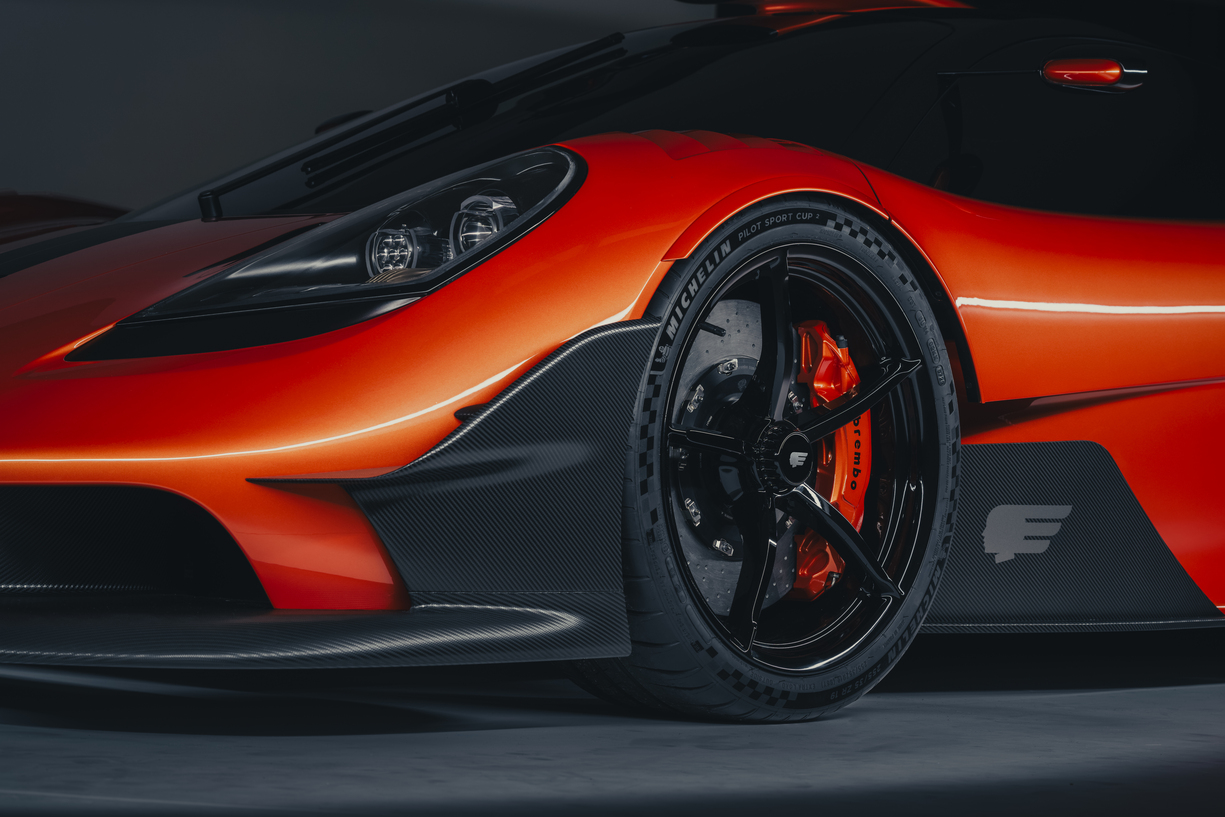 Having spent 20 years as Technical Director to two Formula One teams from 1969-1990, Gordon Murray has a wealth of technical, design and engineering experience. At Brabham, he was instrumental in two world championship wins (1981 and 1983), before three consecutive championship wins with McLaren Racing (1988, 1989 and 1990). In 1990 – after 50 Grand Prix wins – Gordon moved away from Formula One to concentrate on establishing a new company for the group, McLaren Cars Limited.

His first project there, the F1 road car, is still regarded as one of the world’s best-engineered cars. A racing version won two world sports car championships and the Le Mans 24-hour race in 1995. McLaren Cars then completed several other successful projects, culminating in the Mercedes-Benz SLR McLaren. 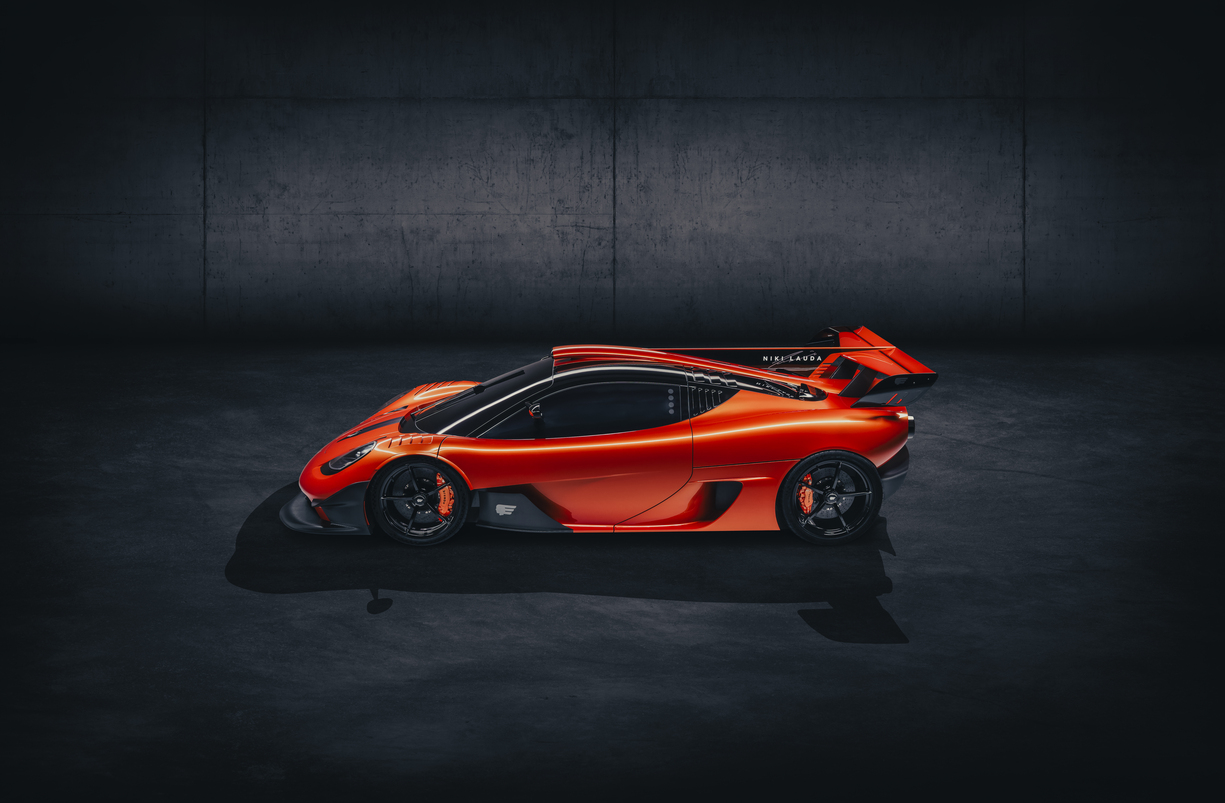 Gordon left McLaren in 2005 to set up Gordon Murray Design Ltd (in 2007), of which he is Chairman. The innovative British company is a world leader in automotive design and reverses the current industry trend for sub-contracting by having a complete in-house capability for design, prototyping, and development.

In 2017, Gordon Murray Design celebrated the company’s 10-year anniversary, along with that of the iStream® manufacturing process, at a special event named ‘One Formula’. Gordon also marked the 25th production anniversary of the McLaren F1 road car, as well as his 50th year of design and engineering.

In May 2019, Professor Murray was made a Commander of the British Empire (CBE) by the Duke of Cambridge, Prince William, in recognition of his contributions to the motorsport and automotive sectors over the past 50 years.