The UK Government’s GREAT Britain campaign (GREAT) and global sports and technology brand McLaren have announced an exciting year-long partnership for 2017 which will see the campaign featured prominently on the McLaren-Honda MCL32 Formula 1 cars.

The partnership is designed to inspire people across the world and encourage them to visit, do business with, invest and study in the UK and comes after a successful run-out for the campaign at last year’s American and Mexican races.

The “Innovation is GREAT” branding will feature prominently on McLaren-Honda cars at every race throughout the season, providing a unique high-profile platform and an international audience for the campaign to promote the UK as a destination for trade, investment, tourism and study.

McLaren is world-leaders in applying innovative technology to improve lives. Through its Formula 1, high-performance road cars, and its fast-growing Applied Technologies arm, McLaren is a prominent example of a growing British-based, globally-focused company exporting its expertise and products right around the world.

The year-long partnership will include a series of activations around key Formula1 races including the Malaysian Grand Prix later this year in October. These will focus on highlighting strengths in advanced engineering, technology, innovation – with both McLaren and the UK as strong advocates for promoting STEM education – and on promoting the UK as the home of great sporting moments. 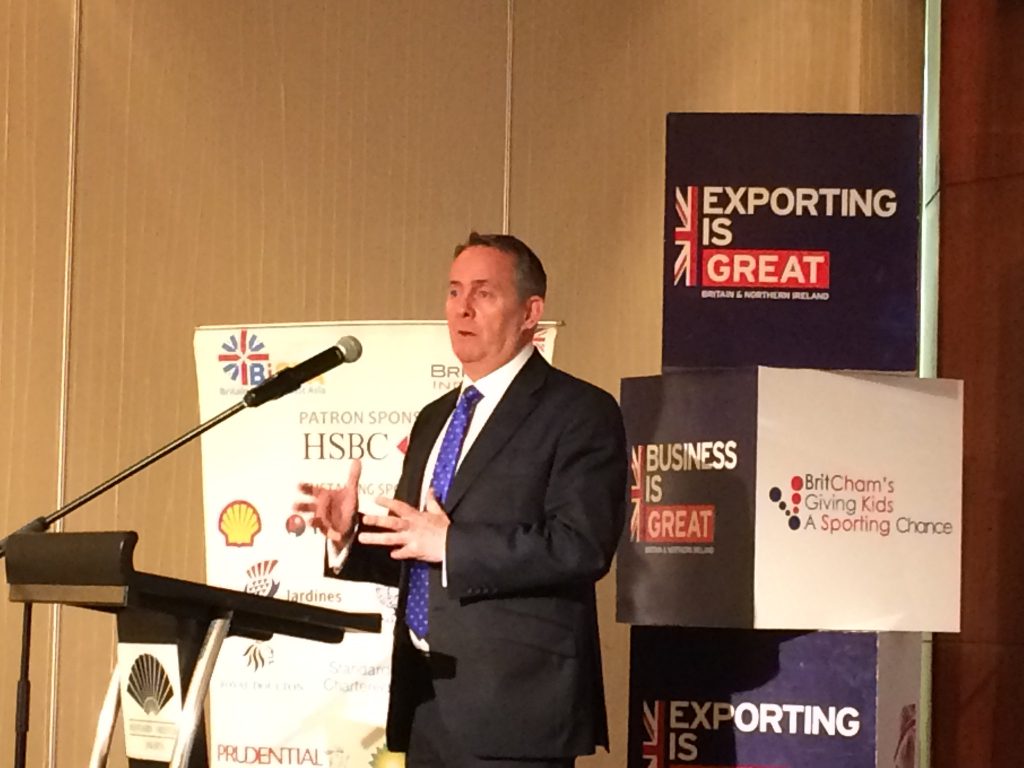 “I am delighted that McLaren, a pioneer of innovation, has partnered with the GREAT Britain campaign for 2017, to inspire and encourage more visitors, businesses and academics to the UK. McLaren is a good example of a cutting-edge technology company drawing upon the UK’s technology expertise to attract the best world-class talent and bring audiences from across the globe to major sporting events. The UK is truly open for business, and we’re committed to supporting companies large and small in taking advantage of the opportunities ahead of them to thrive.”

Mohammed Bin Essa Al Khalifa and Mansour Ojjeh, Executive Committee Principals, McLaren Technology Group, said: “We’re delighted to be collaborating with the GREAT Britain campaign over the course of the 2017 season to encourage the world to visit, do business with, invest and study in the UK. McLaren is a UK-based global sports and technology brand with a strong presence and following across the world that is synonymous with technology and innovation so partnering with the ambition of the GREAT campaign is a natural fit. We have some exciting plans for the campaign to be announced over the course of the season.”

From their expertise in data analysis honed in motorsport helping to transform patient care by spotting the early warning signs of problems, to improving the operational efficiency of the business and beyond, McLaren has a proven record of creating solutions to some of the world’s biggest challenges.