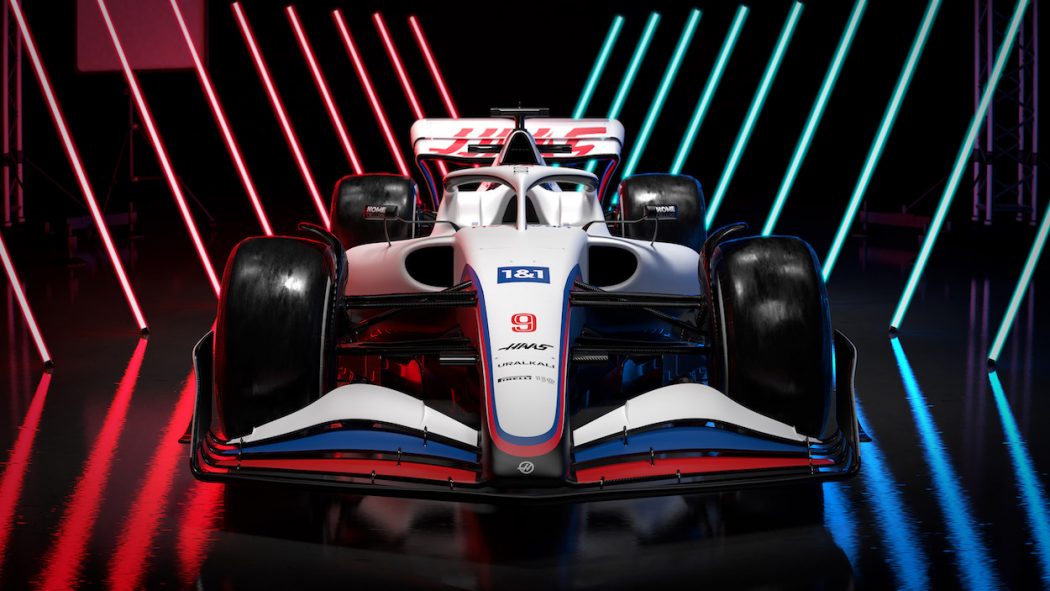 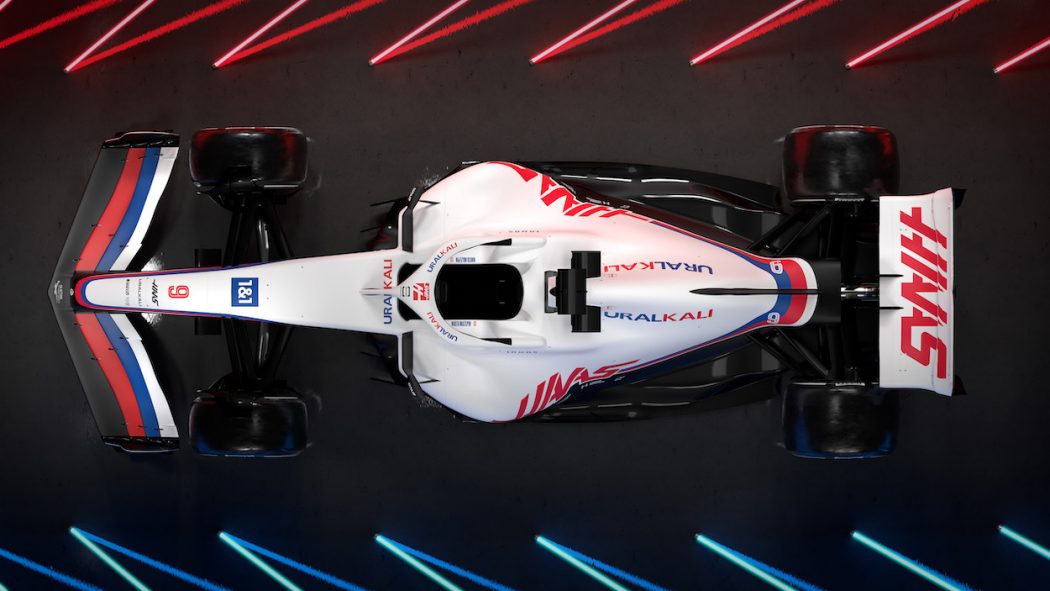 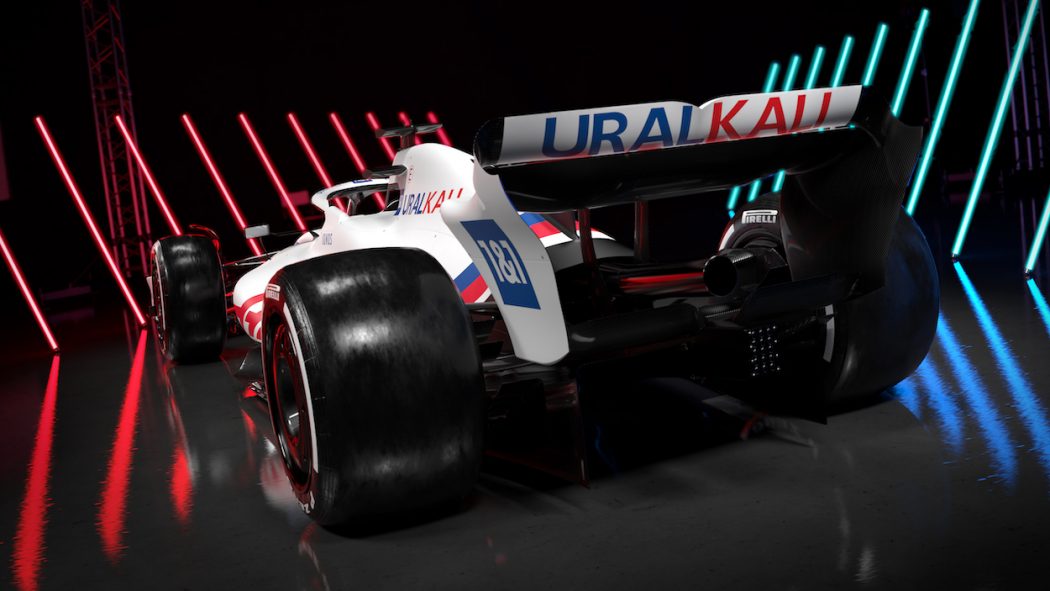 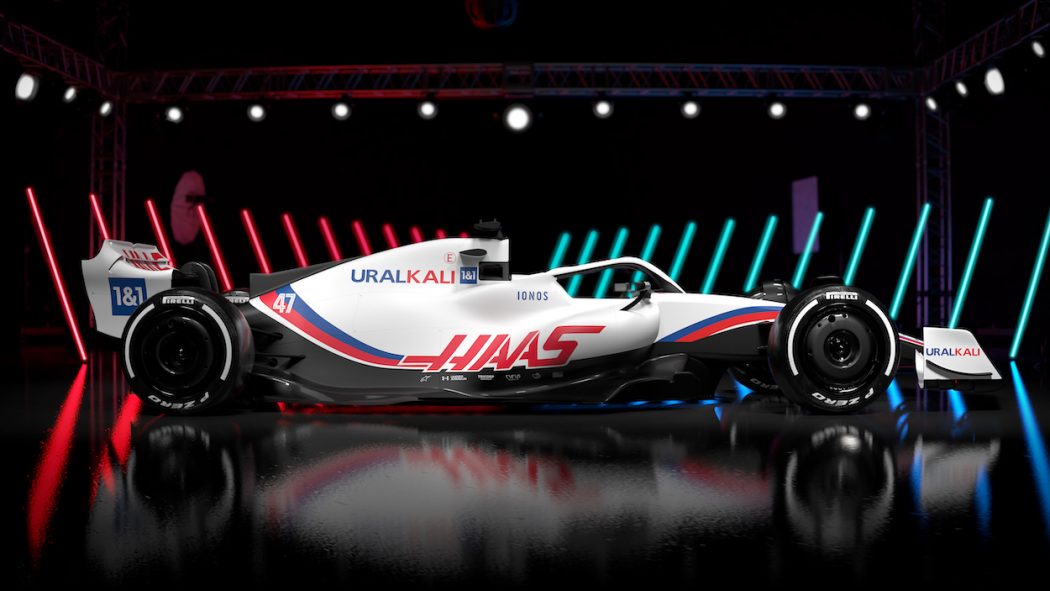 The VF-22 is the first entry to emerge from the American-owned team’s all-new design office in Maranello, Italy – led by Technical Director Simone Resta. Bringing together a new personnel group and weaving it into the existing fabric of the team, now entering its seventh season in Formula 1, was just one of many challenges tackled through 2021 culminating in the design of the VF-22 – a car that has its genesis in a completely new set of regulations.

With the 2022 regulations designed to promote closer racing, and therefore more overtaking and excitement, the aerodynamics of the VF-22 are strikingly different to anything is seen previously. New items have been incorporated to achieve the goal of the regulations such as a ground-effect floor, simplified front-wing, and a dramatically shaped rear-wing. Another striking new addition is the introduction of Pirelli’s 18-inch wheel rims and low-profile tires – designed to reduce overheating and allow drivers to push more on each stint. The VF-22 will be powered by the Ferrari 066/7 turbocharged 1.6-litre V6 power-unit running on fuel containing a 10% biocomponent ratio achieved through a move to ‘E10’ fuel.

While the design of the VF-22 is dramatically different, the livery of the new entry is an evolution of last year’s predominantly white design which coincided with the arrival of title partner Uralkali – one of the world’s largest potash fertilizer producers and exporters. Haas Automation maintains its branding presence on the VF-22, the global CNC machine tool company founded by team owner Gene Haas. A burgeoning partner portfolio is further incorporated into the livery with on-car branding supported by 1&1, IONOS, Tricorp, Under Armour and CYRUS Genève, while Taittinger and Maui Jim continue to feature on a variety of key team assets.

On the launch of the VF-22 Gene Haas, Founder of Haas Automation and Chairman of Uralkali Haas F1 Team commented; “It’s that time of year where you’re naturally optimistic that the hard work and effort of everyone will translate to a competitive entry on the track. We made the decision back in 2020 to really channel time and resources into the VF-22, foregoing anything track-related for 2021 – which wasn’t easy to watch. Hopefully, that decision bears fruit and we return to challenging for points and taking something from the weekends.” “It’s exciting to be at the point where we know the VF-22 will be on track shortly,” said Guenther Steiner, Team Principal – Uralkali Haas F1 Team. “We all know what the team is capable of, we’ve proved that in the past, and with this new car – born out of a completely new set of regulations and with our new design team in place, I’m confident we can showcase once again that we can compete on weekends.

It’s been a tremendous effort by everyone involved and now comes the fun part of getting the new car to the circuit and dialling in all the elements. Last season was a long one but I’m confident that 2022 will see us back in the mix with the VF-22.” “This is probably the most complex project the Uralkali Haas F1 Team has dealt with to date for many reasons,” reflected Simone Resta, Technical Director – Uralkali Haas F1 Team. “It’s a completely new set of regulations and this season we’ve brought in a new team to manage the creation of the VF-22.

Not everyone is new but a good chunk of people have joined with a revised structure now in place. I consider this as a great success in the process. We’re still early in the project and going through a transitional season of working together on a car for a full year, but if we look back where we started, this team is already a success.”

All 10 Formula 1 teams will gather to shakedown their new entries at Spain’s Circuit de Barcelona-Catalunya February 23-25. Pre-season testing then moves to the Bahrain International Circuit from March 10-12. The 2022 FIA Formula 1 World Championship launches with the season-opening Bahrain Grand Prix on March 20.