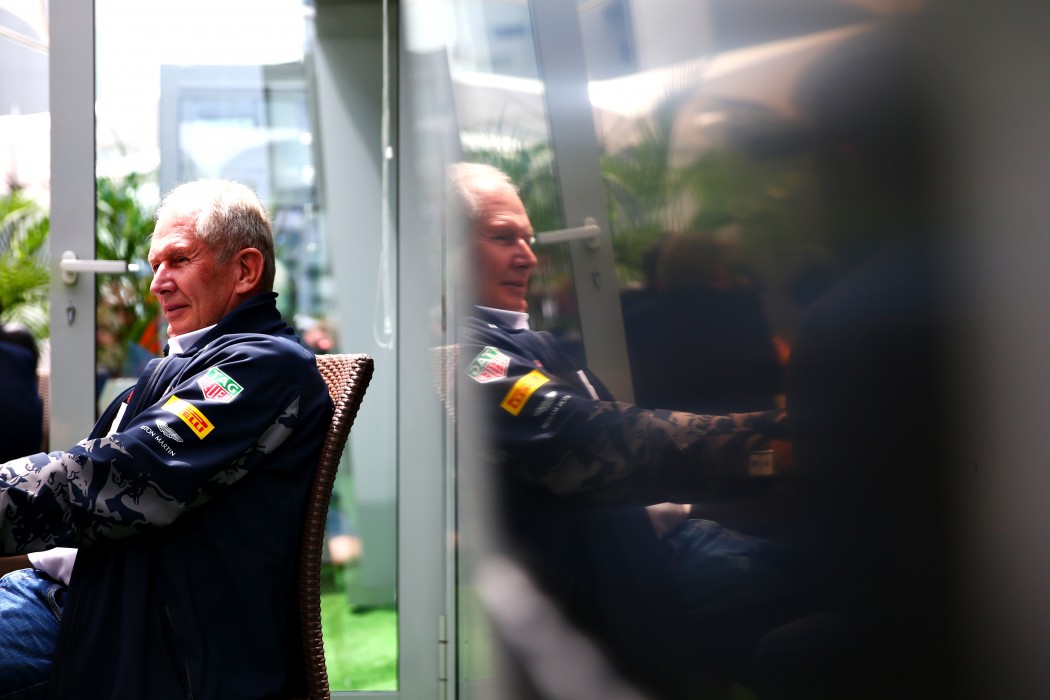 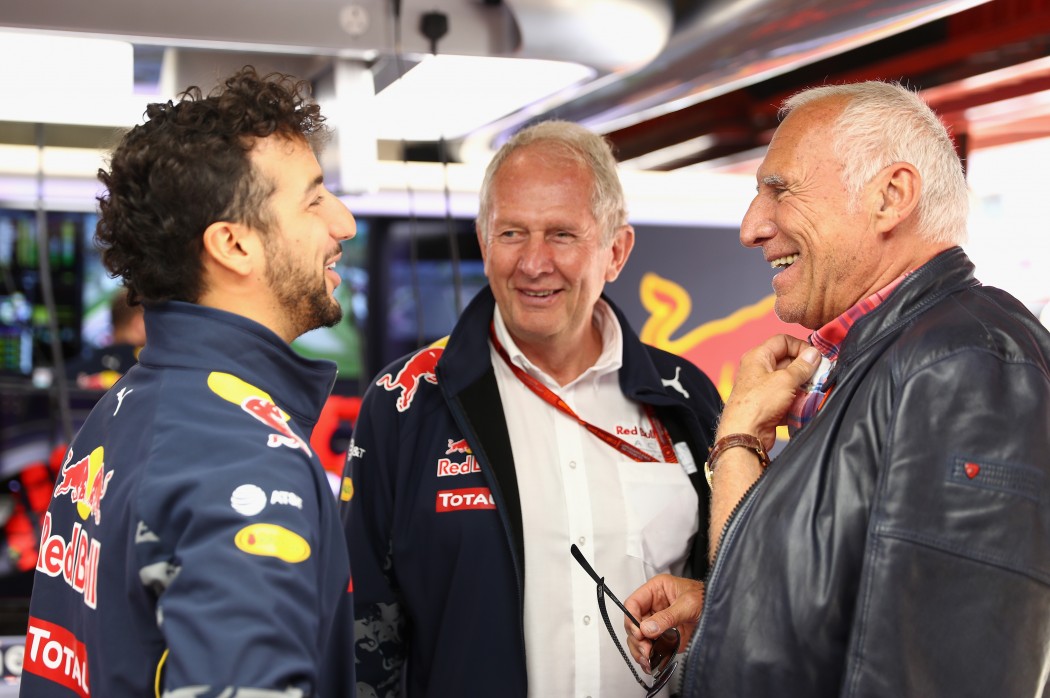 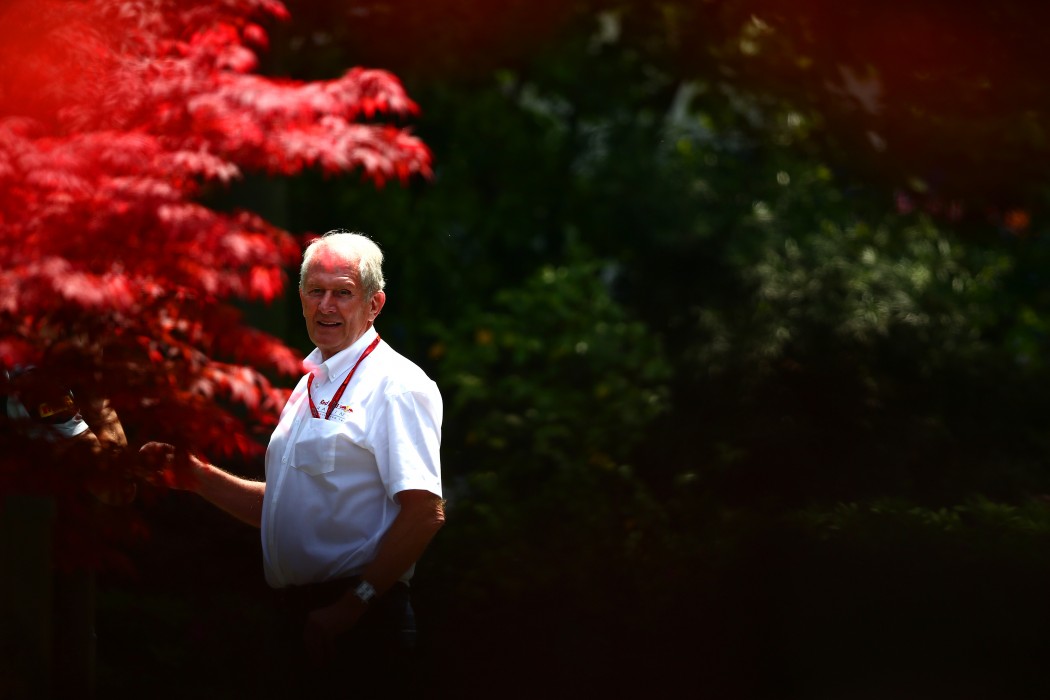 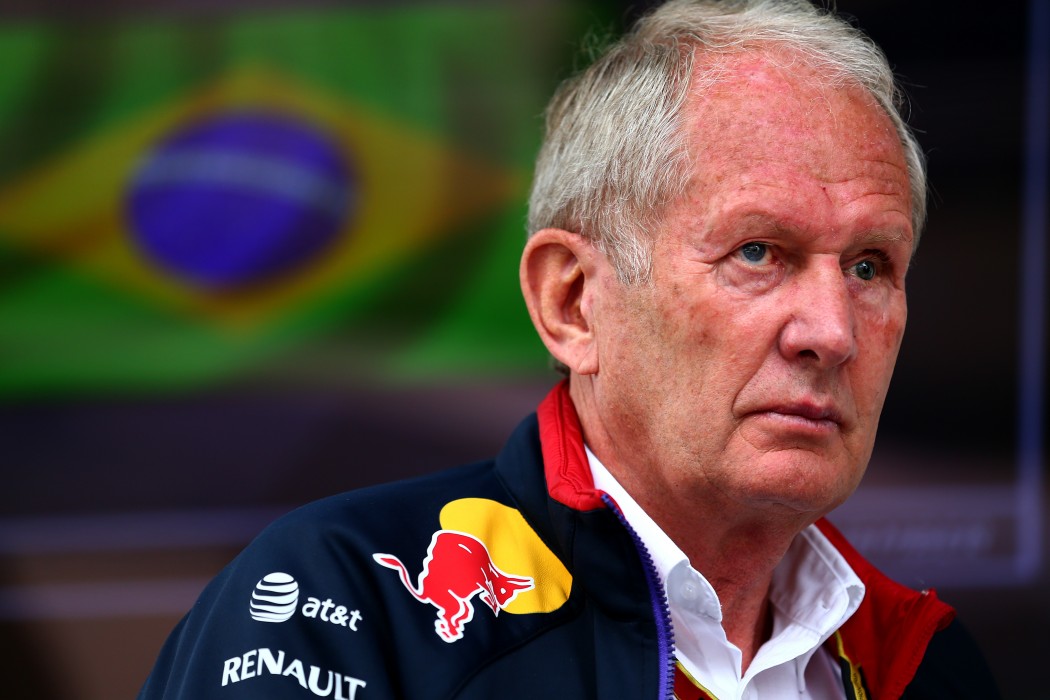 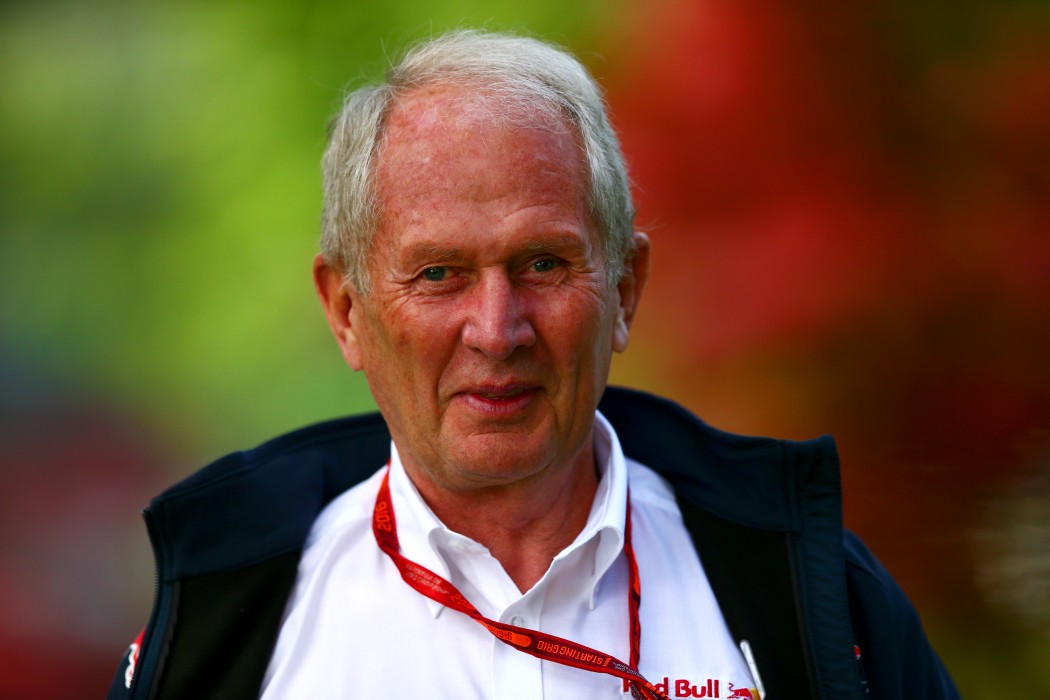 A former Formula 1 driver, Helmut Marko is now an advisor to Red Bull GmbH Formula One Teams, head of Red Bull’s driver development program and number 23 in Paddock magazine’s annual “100 Most Influential People In F1” list. We got the chance to speak to one of the most important people in the sport about the new generation of drivers, Kvyat-Verstappen swap and what Formula 1 as a sport should do next.

Both of your teams have been doing very well with the young racing talent in recent years. What’s the secret behind the driver program?

It all comes down to experience, picking the right people and then doing a lot of hard work with the individuals you’ve chosen. We started out by just supporting young drivers because motorsport is a very difficult and financially complicated sector. We didn’t have a Formula 1 team then, and suddenly we had two! Soon we realised that just supporting the youngsters is not enough and felt the responsibility to do a lot more. And, of course, we wanted to raise drivers that would have the capacity to win a Grand Prix – that’s what we base our development program on today. Working with young talents makes us keep learning constantly, and we are very lucky to have discovered all these amazing racers.

Have you noticed that the new generation of Formula 1 drivers is somehow different?

First of all, the new guys are great with all electronic stuff and computers. For example, the modern steering wheel of a Formula 1 car is usually a complicated thing for most new racers, but a driver like Max Verstappen has absolutely no problem with it, he feels like he’s home. They grew up surrounded by objects like these, so they understand them immediately.

Secondly, and going back to growing up, the new racers mature very early in karting, they see themselves as racing individuals from an early age and so their personalities reflect that. This results in them coming into Formula 1 already as excellent drivers.

It’s obvious that engines shouldn’t be at the very centre of the action, the tickets should be cheaper, the cars should be louder and we should keep the sport open to younger spectators by providing exciting competition on the track and creative events off it.

We can still hear people saying that modern Formula 1 drivers are not that interesting anymore, that they lack the charisma that older champions like Hunt or Senna had. Do you agree with this opinion?

Partly. Drivers depend completely on the whole system nowadays, so there’s not that much space for them to do what they want. For instance, you’ve mentioned James Hunt. Back in those days, James used to have a practice session, then he had a short meeting with the engineers – maybe for half an hour – and then he had all the free time. Today our people spend hours after practice in the meeting room, they have to do so much data work, sometimes it all stretches into the night.

Also, now there are smartphones with cameras on every corner of any street, people are constantly taking pictures and filming everything. If this was the case during the times of James Hunt, I think there wouldn’t have been so many scandals as James would probably just lose his license right away. He would have found it extremely difficult to keep his wild charismatic image with every move of his being monitored and documented. No secrets anymore, no beers after qualifying – he would simply have had to behave differently.

Like I’ve mentioned before, in the past, a racer would just have some testing time and practice sessions, that’s about it. Modern drivers, on the other hand, depend on the full-time schedule, including mandatory PR and other events, a lot of work with the simulator, many hours of physical training and so forth. However, we don’t tell our drivers how to behave or what to say at a particular event. We allow them to have their own personal opinions and express them freely, and fans can feel it during every interview with Daniel or Max.

The move of Verstappen to Red Bull was obviously a great choice. Do you believe there is still a chance for Daniil Kvyat to ever make it back to Red Bull Racing?

Not for the moment, no. When we’re thinking about Daniil’s career, we have to remember that he’s still in a very good team and – most importantly – still in Formula 1. I’m sure he’ll have many opportunities to prove himself once again.

Red Bull Racing have been involved in some very creative promotional initiatives in the last years. Do you believe that such things are now becoming more and more important?

Yes, I definitely think it’s great what Red Bull is doing with things like the show runs and other promotional events. It brings people closer to Formula 1, and it allows fans that don’t have the chance to go to races to experience what this sport is really about.

Unfortunately, Formula 1 is not so exciting at the moment, racing-wise. It could do so much better, as many circuits fail to sell as many tickets as they used to. That’s why promotional events like the ones Red Bull people organise help a lot. I have grandchildren, and I can’t even have one meal with them without them constantly doing something else, so how can we keep the new generation excited for the entire time of a Grand Prix?

We’re doing everything we can to make the racing more interesting for the fans by putting the spotlight back on the driving, not the engineering. We have a new concept of the chassis ready for next year, also wider tyres, so these and other changes should make sure that racers have much more importance than they do now.

It’s obvious that engines shouldn’t be at the very centre of the action, the tickets should be cheaper, the cars should be louder and – I can’t stress this enough – we should keep the sport open to younger spectators by providing exciting competition on the track and creative events off it. I think MotoGP has a fine balance: the tickets are being sold for half the price of Formula 1 ones, the fans feel much closer to the riders and MotoGP’s “paddock” is not so isolated.

We’re doing everything we can to make the racing more interesting for the fans by putting the spotlight back on the driving, not the engineering.

Many Team Principals told us that their job never stops. Is that the same with your position as an advisor?

Talking about the Formula 1 calendar, are there some countries that you’d like Formula 1 to stay in or to go to next?

It has to be a perfect mixture of traditional races and new ones. The iconic racing circuits have to stay on the calendar, but new venues have to be introduced as well for us all to keep improving and to find new fans for the sport. However, there is no point to organise races in countries where there are not enough spectators – we have to be careful and clever about where Formula 1 goes next.