Heroes of the future 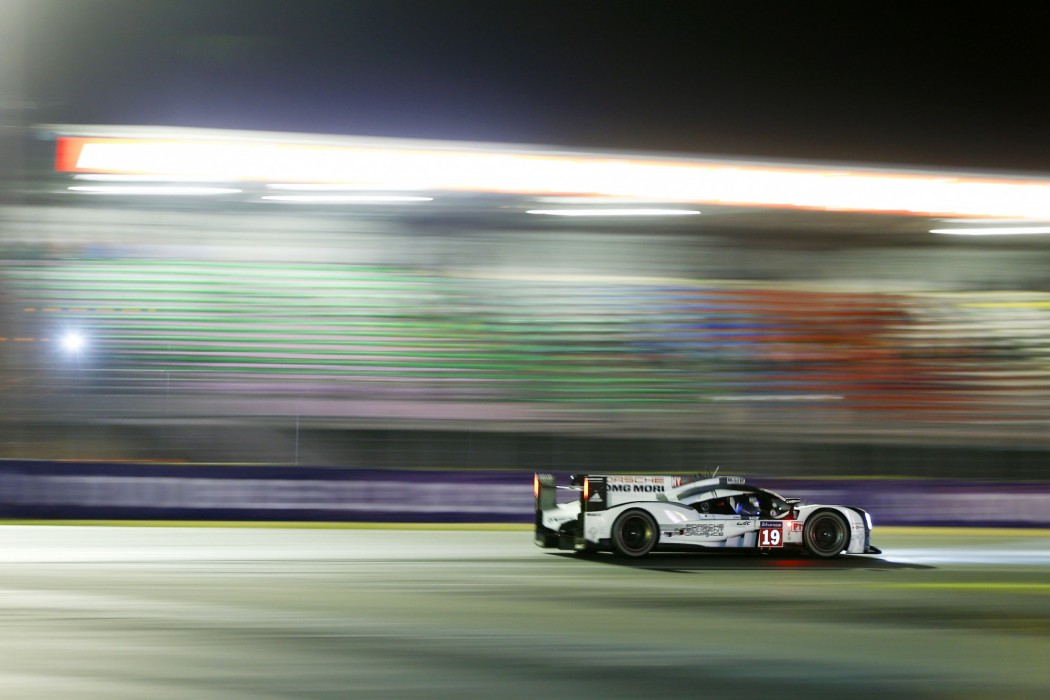 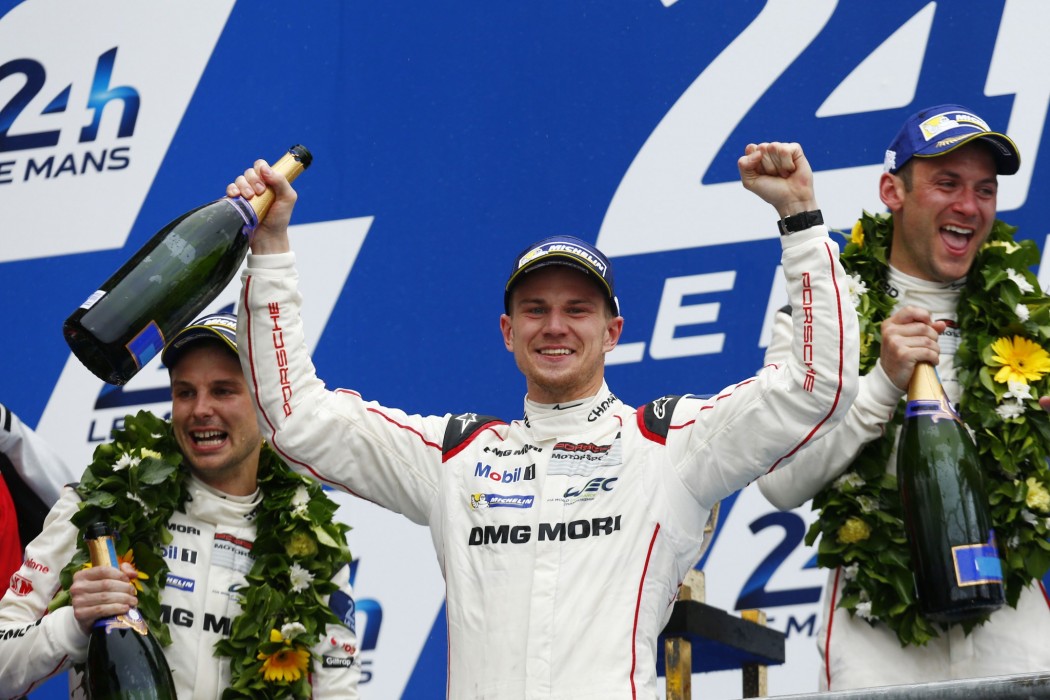 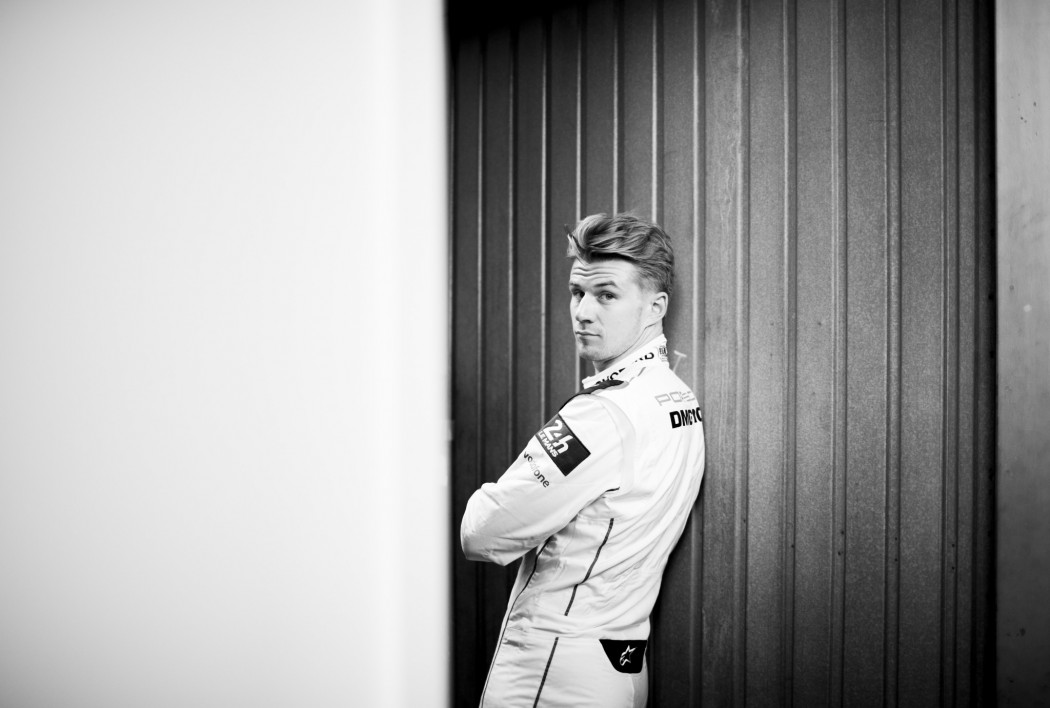 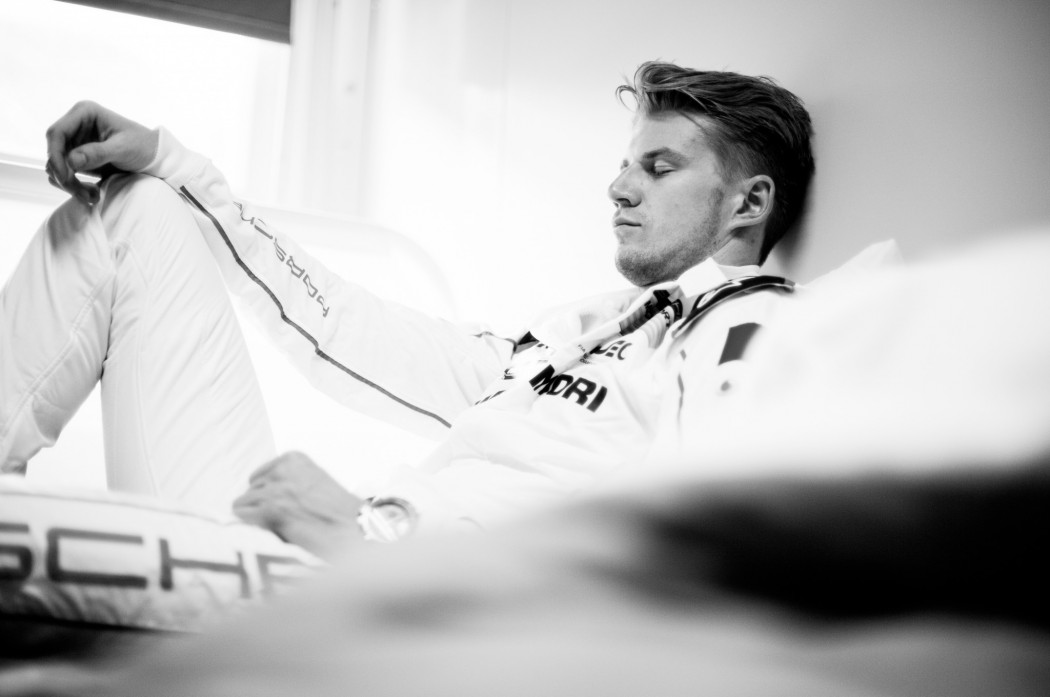 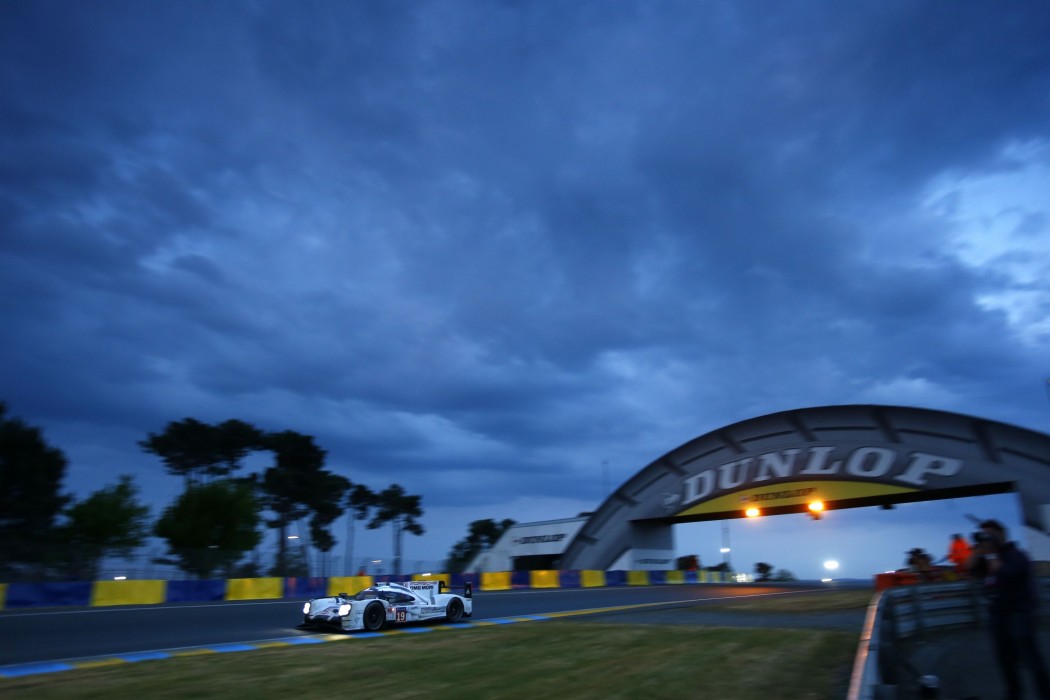 Nico Hülkenberg’s victory at Le Mans paves the way for Formula 1 drivers into the WEC and triggers a boom of top-level endurance racing: does the WEC supersede Formula 1 as the new pinnacle of motorsport?

Sometimes, the most incredible tales are still written on the tarmac. Stories of legendary bravery and heroic deeds that make us shiver from excitement and listen carefully so that we’ll be able to tell our children’s children one day. Like that time back in 2015, when three rookie drivers went on to win one of the hardest and most acclaimed motorsport events of all time – the 24 Hours of Le Mans.

At first attempt, the newly formed crew of Nico Hülkenberg, Earl Bamber and Nick Tandy claimed Porsche’s 17th overall victory at the Sarthe and gave the Weissach squad their eagerly awaited first triumph since their return to the highest level of endurance racing in 2014 – exactly 45 years after their first overall victory in Le Mans. It was not only the first season for each one of the youngsters in a prototype sportscar but also the first time for Nico Hülkenberg and Earl Bamber to ever drive a 24 Hours race, as well as their debut performance on this particular track. Despite their lack of experience, the three LMP class rookies drove a sensationally faultless race and rocked the prestigious classic event, stoically making their rounds day and night on the 13.629 km track.

It was an especially important victory for the 27-year-old German Nico Hülkenberg, who has been unable to demonstrate his true talent in Formula 1 for the past five seasons, having driven for teams that were incapable of providing him with a competitive car and finding himself in a rather uncertain situation at Force India, who are financially struggling and yearn for sponsorship support from well-funded drivers. Having yet to finish on the podium in Formula 1, Hülkenberg’s triumph in the famous endurance race was therefore hugely significant and demonstrated a number of things above and beyond his own driving capabilities: firstly, as the first active Formula 1 driver to win the event since Johnny Herbert in 1991, Nico set an example for the other pilots who may regard a second foot in the WEC as an opportunity to gain fame, recognition and sponsorship, but also to take part in a racing series that is more open and more fun to drive. This not only strengthens the reputation of the World Endurance Championship at a time when Formula 1 is struggling with tight regulations and improper advantages of big teams but also opens up to a scenario where top racing drivers could enter multiple competitions as they used to in the good old days of racing.

Secondly, Nico was able to improve his standing with Porsche and will have a strong position when negotiating his contracts for next year, both in Formula 1, but certainly also in the WEC. It is more than likely that Hülkenberg, being a winner of the hardest endurance race in the world on a mere two-race deal with Porsche, will now reconsider his options in Formula 1 and, if not offered anything at the front of the grid next year, may well decide to become a full-time driver in the WEC. This is a possibility that may suddenly become an attractive solution for other top pilots as well, especially after their teams loosened restrictions on the contractual side.

In the first three months of our involvement, we have already managed to double the number of TV channels worldwide.

As a consequence, the success of an active Formula 1 driver at the Sarthe not only put a spotlight on Le Mans but also on the World Endurance Championship as a whole. Since its inception in 2012, the series has grown with popularity amongst enthusiasts and has become an authentic alternative to the self-proclaimed pinnacle of motorsport. While Formula 1 is struggling with decreasing audience figures, empty grandstands and a complicated rule set that makes for a lot of criticism and overly technical media coverage, the World Endurance Championship offers better value for money, not only for its fans but also for the manufacturers and suppliers who can make greater use of the developments in their road car programmes. This has resulted in the return of Toyota, Porsche and, from next year onwards, Ford, while McLaren and BMW are said to consider entries in the GT and LMP categories as early as 2017.

The WEC manages to span that delicate bridge between the sport’s rich heritage, with the use of historic tracks such as Spa, Silverstone and Le Mans, and a modern technological edge with downsized hybrid engines and advanced energy recuperation systems. The tradition is complemented by the presence and expansion in important global markets such as North America and the Middle East. While the mix of prototypes and GT sports cars provides for a lot of variety on the grid and action-packed overtaking manoeuvres, the technical regulations allow for a lot of freedom in the developments on both the powertrain, but also, for example, the tyre side. These aspects are important for manufacturers, but also for technological partners and sponsors, as they make the commitment in the series more credible and the financial expenditure more comprehensible. “For Porsche, the WEC is a running laboratory for our series development programme”, says Bernd Simmendinger, Head of Business Relations at the Porsche LMP team. “This is important in order to offer a relevant communication platform that conveys topics such as efficiency and sustainability in a credible way”.

Porsche, to date the manufacturer with the most Le Mans victories under its belt, places great importance on emphasizing the technology transfer from its race cars into the series vehicles; understandably, as the outfit is rumoured to have invested close to a billion Euros to achieve that crucial 17th victory in Le Mans, including the construction of an own R&D Centre with 230 employees and a wind tunnel in Weissach. A gigantic sum if you look at it without perspective, but still a relatively worthwhile investment, if you compare it to the estimated 400 million Euros per year it currently costs Mercedes to run their 1,000-strong Formula 1 team. And it is under current regulations certainly fair to assume that any manufacturer in the WEC has a greater potential to capitalise on the development costs than car brands involved in Formula 1. However, despite technology transfer and all associated benefits, the return on investment in motorsport is largely secured through the commercialisation of global TV rights, with both sponsorship and prize money depending on television exposure. Formula 1 is still one of the most-watched sporting events in the world next to football and the Olympics, making TV one of Formula 1’s biggest revenue sources and an important argument for sponsorship retention, despite the horrendous costs implied in the participation.

This is where the WEC needs to catch up. Since this year, the ACO and WEC have thus engaged the services of Infront, the Swiss sports marketing agency known for its long-term involvement in the Football World Cup thanks to its CEO Philippe Blatter, nephew of the infamous ex-FIFA president. A minimum three-year deal was closed that comprises the distribution of worldwide media rights of the World Endurance Championship, including classic and new media. “Our main aim is to increase the TV reach by tripling the number of channels covering the racing series globally and increasing the number of markets in the next three years”, says Rainer Marte, Director at Infront. One of the targets is to get the WEC and Le Mans coverage from niche sports channels like Eurosport into mainstream TV programmes. This is made difficult by the fact that Eurosport has signed a deal with the ACO to cover Le Mans exclusively until 2016. But Marte remains confident: “We have a long-term vision and we are working on it steadily. In the first three months of our involvement, we have already managed to double the number of TV channels worldwide”, he notes.

The television exposure will certainly also benefit from the media awareness achieved through the involvement of Formula 1 drivers such as Mark Webber and Nico Hülkenberg, and of course, their success. The likes of Alonso, Ricciardo and Vettel could be next.

Lena has over twelve years of experience in working as a PR consultant for international automotive companies and racing teams. Having been involved with Formula 1 and many other motorsport series, she now runs her own business as a Communications Consultant and presenter. Check www.lena-siep.com