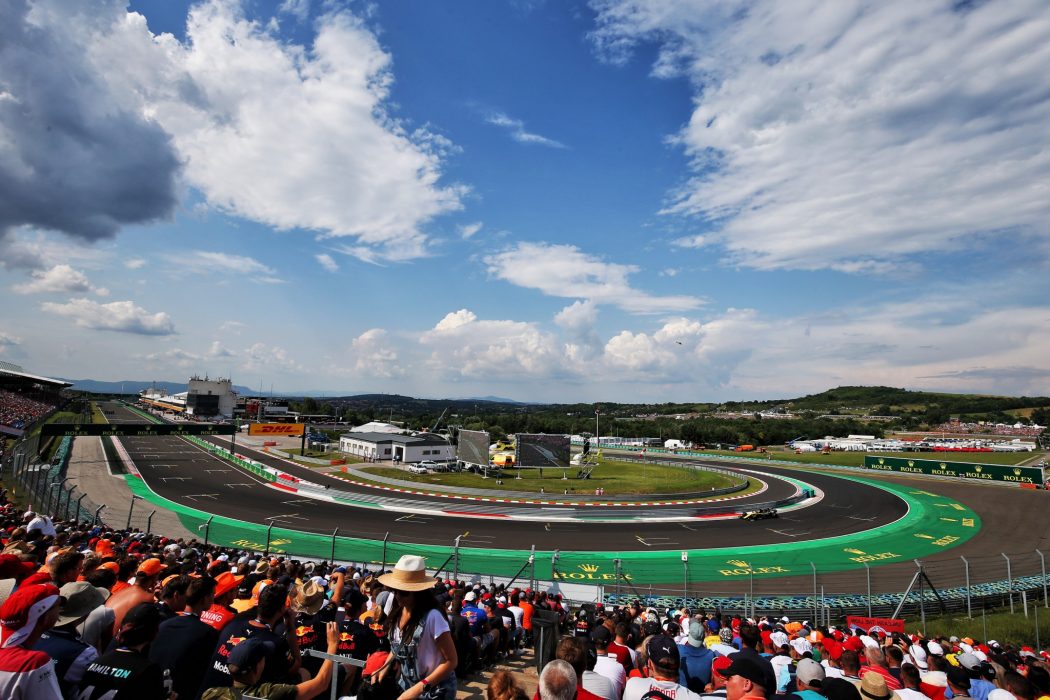 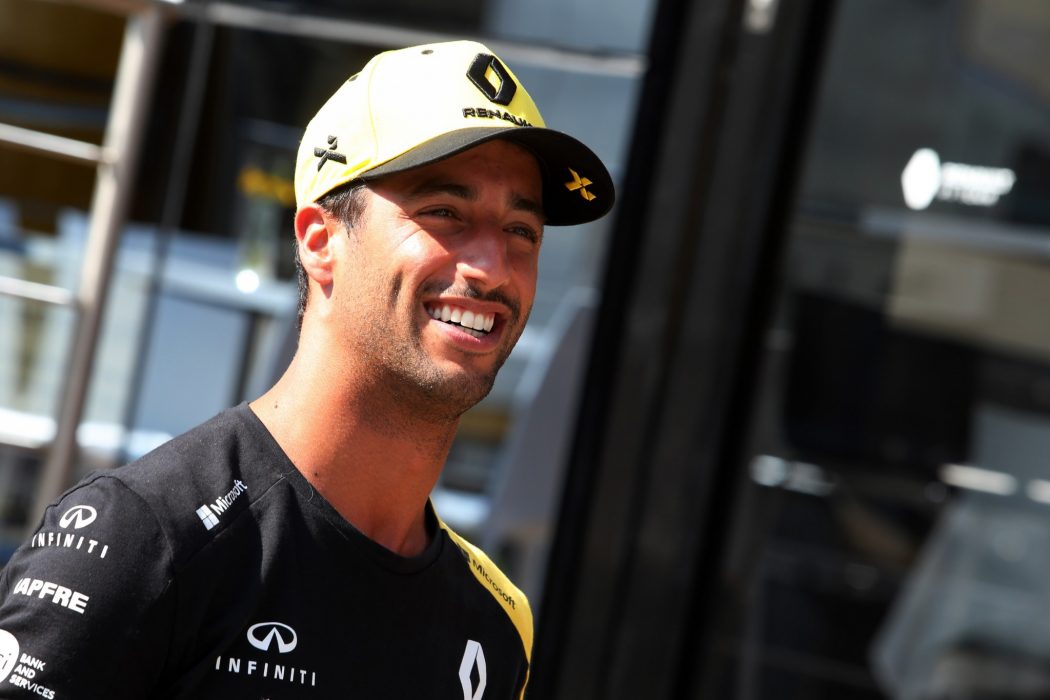 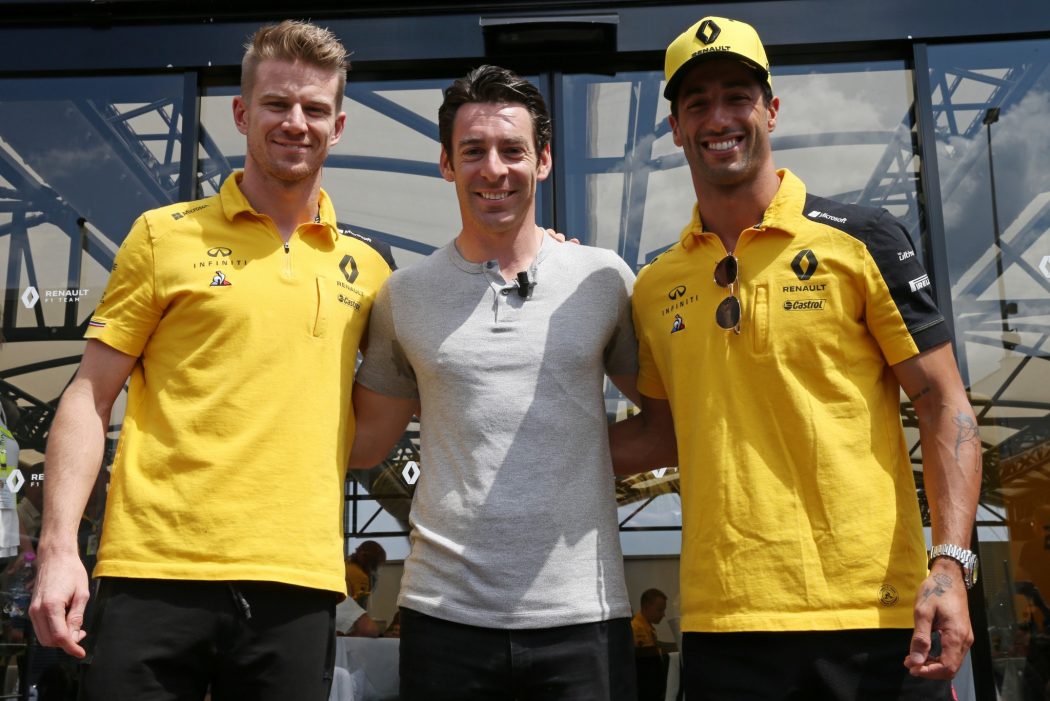 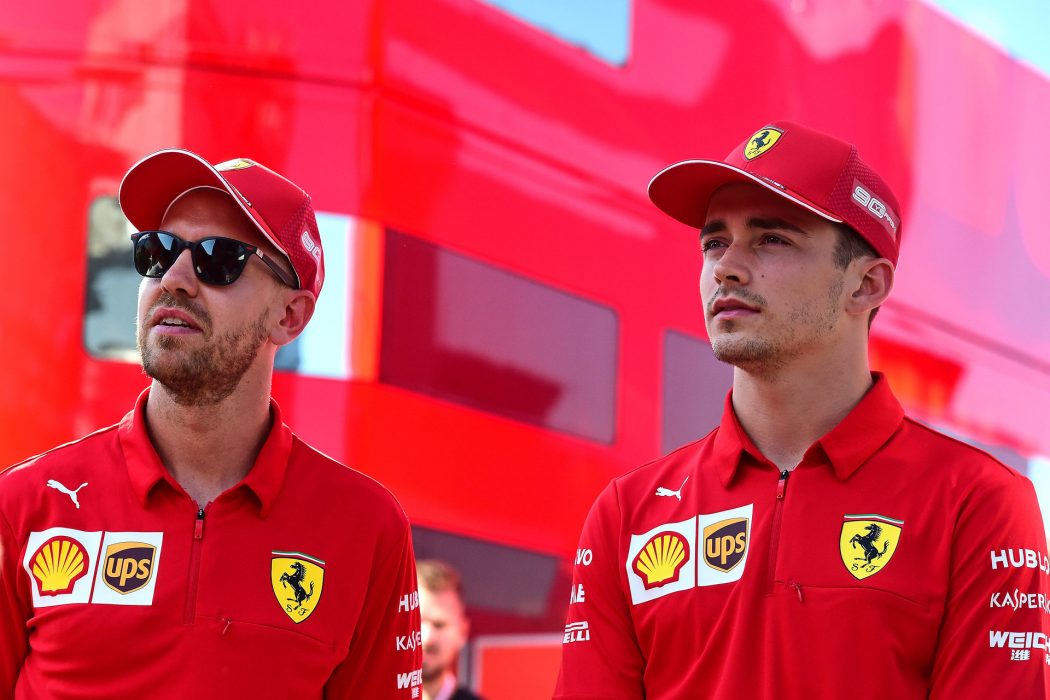 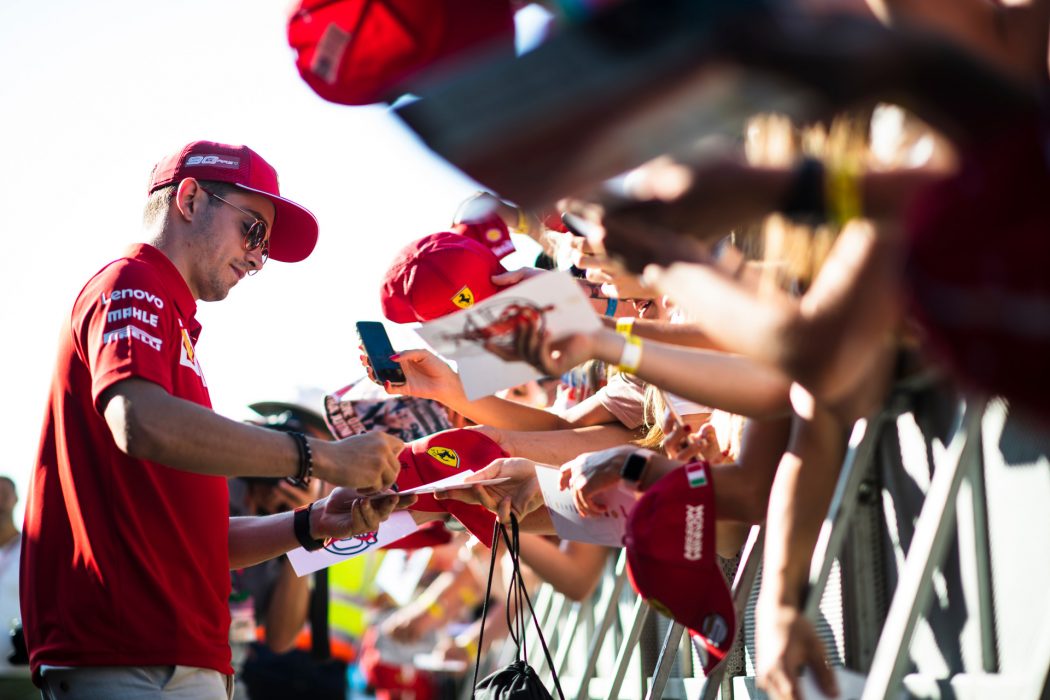 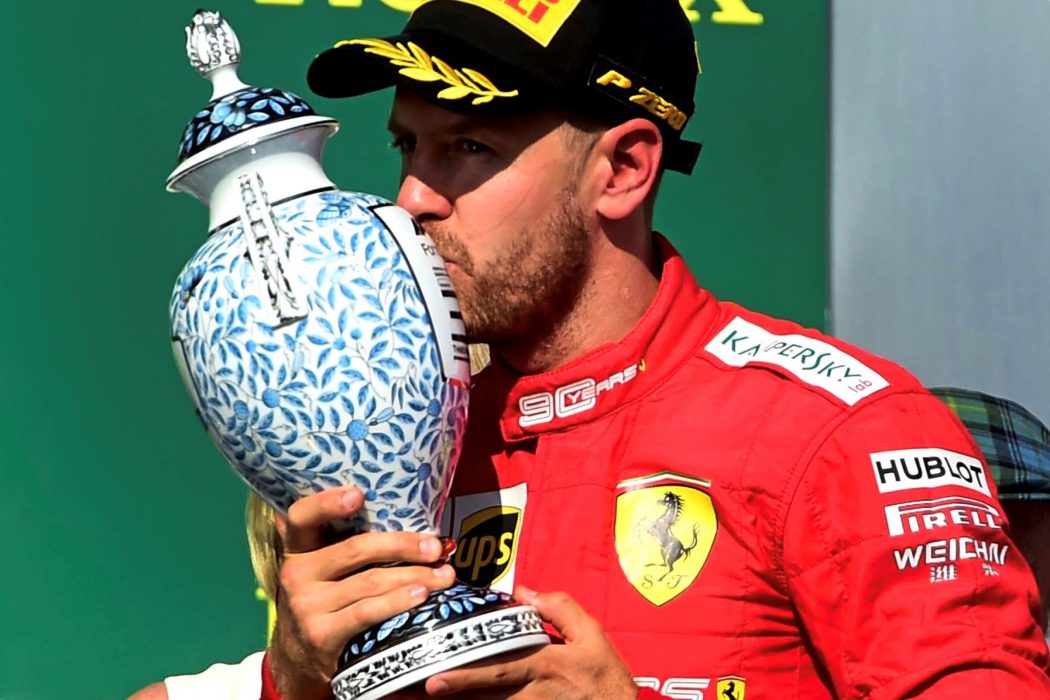 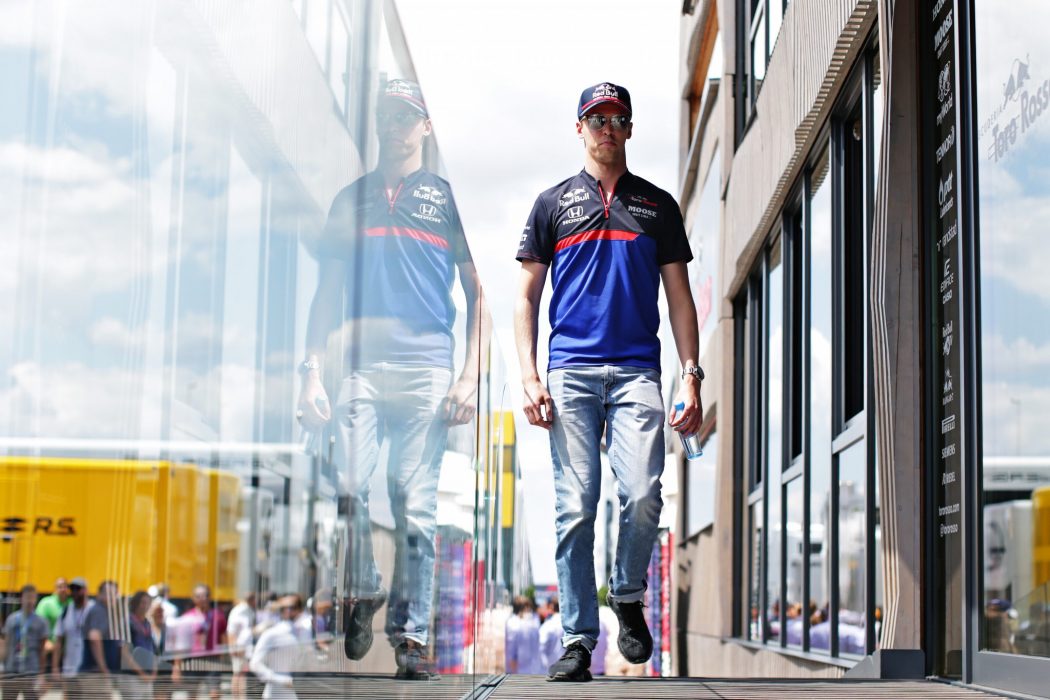 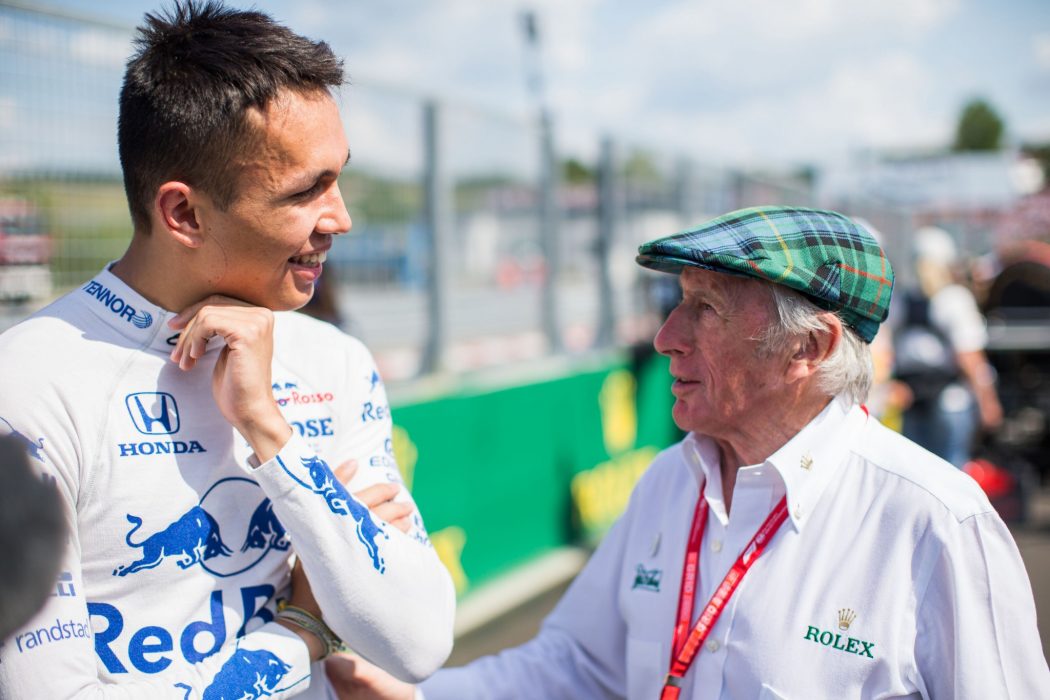 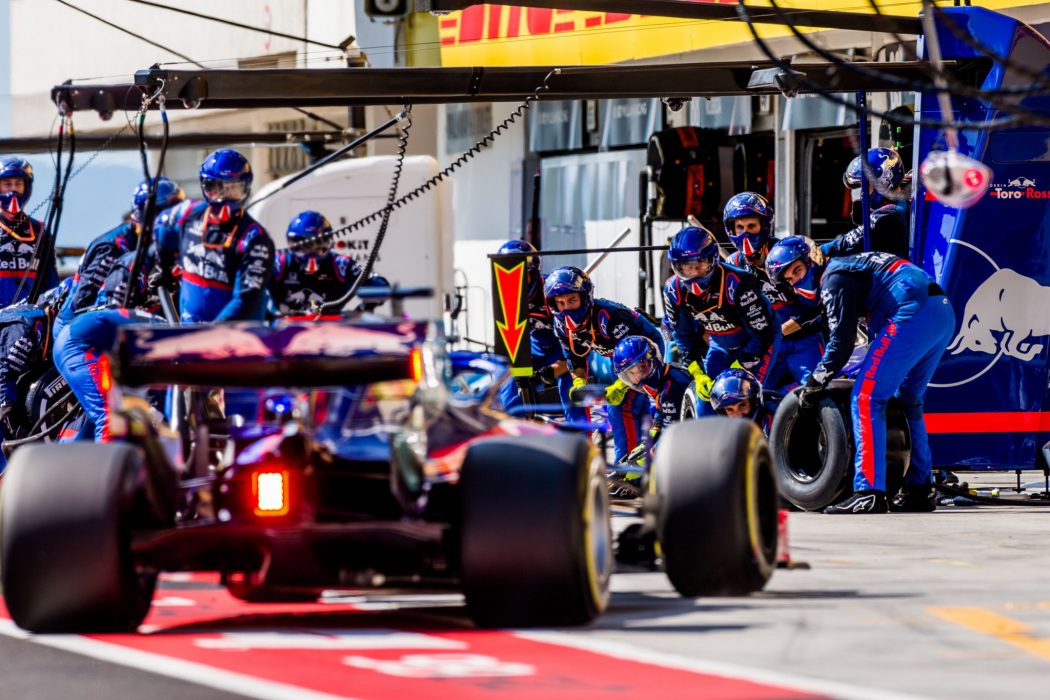 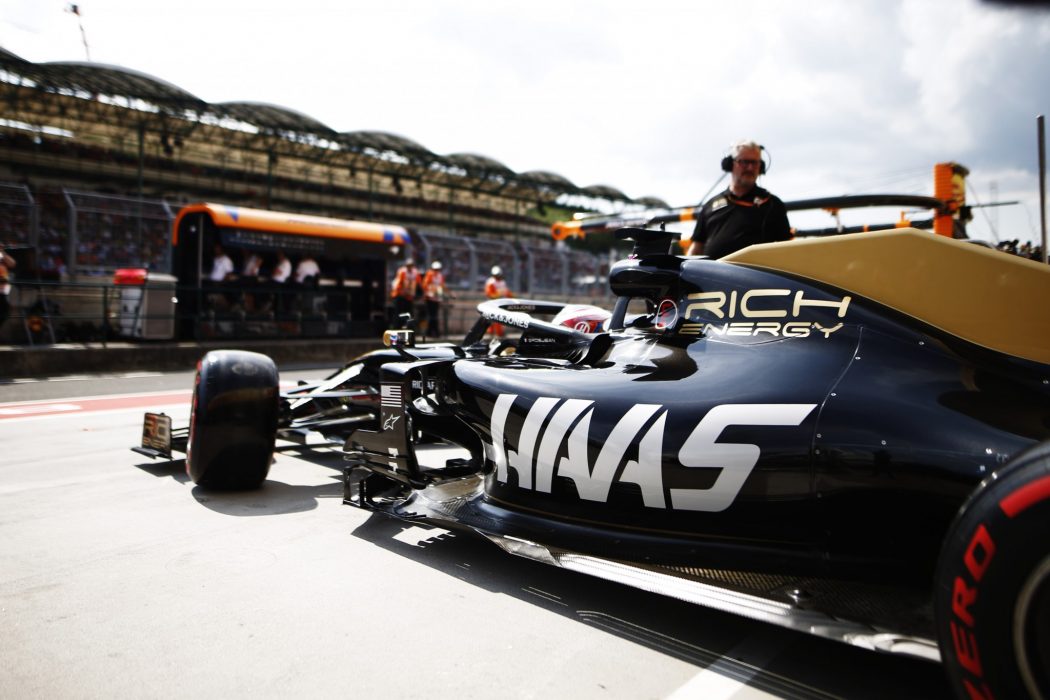 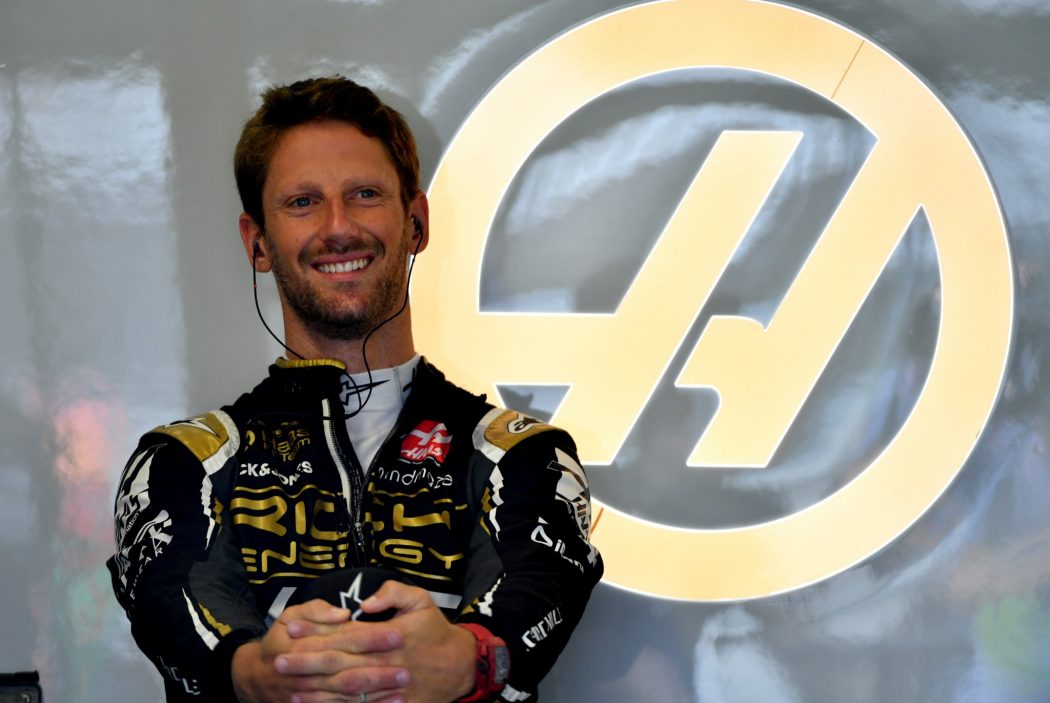 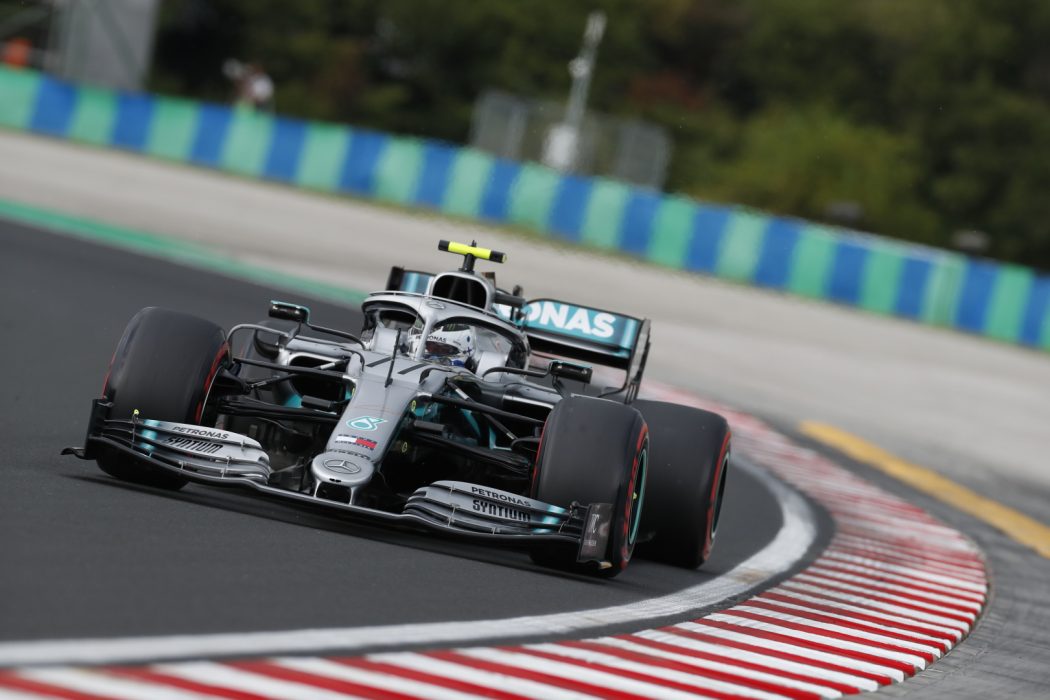 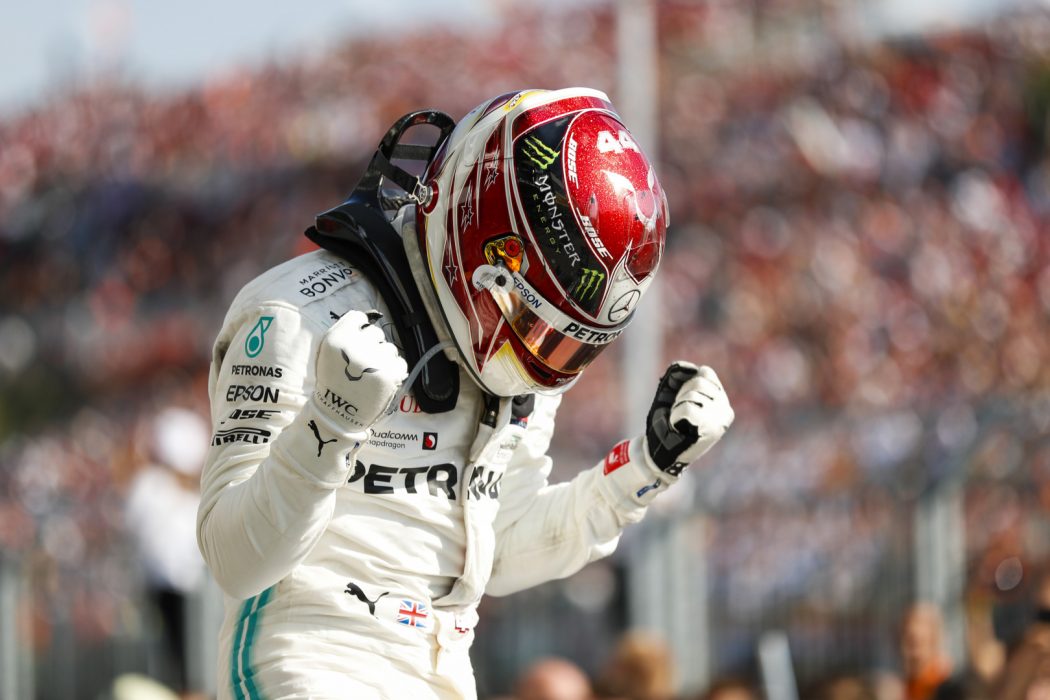 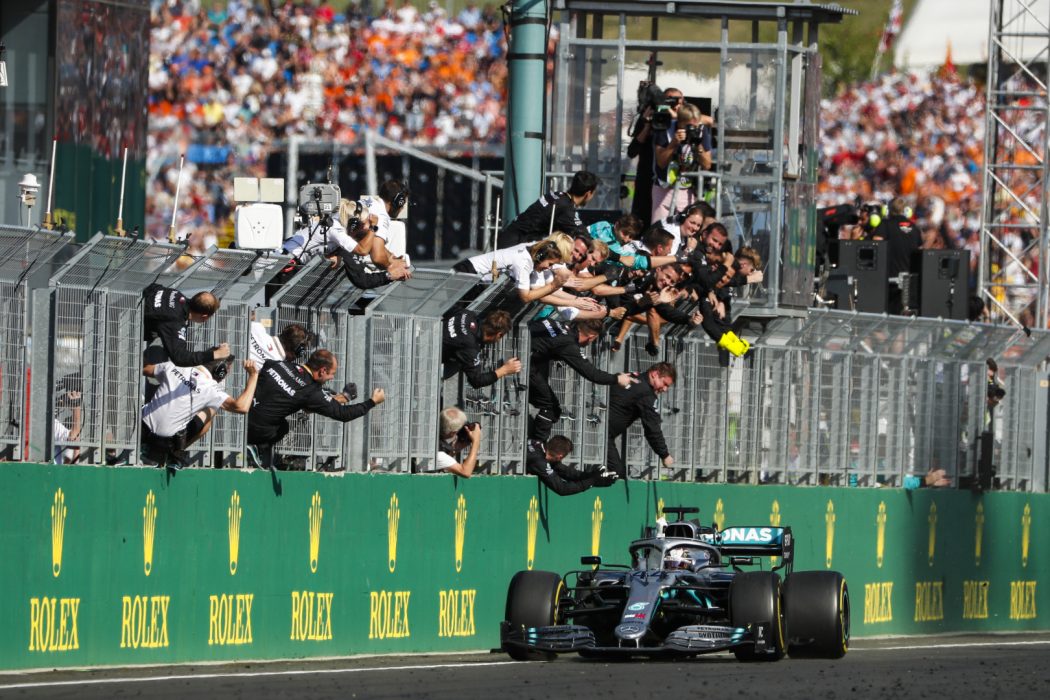 The Hungaroring has delivered some cracking races in its illustrious history, but few were as thrilling as the Hungarian Grand Prix 2019, as Lewis Hamilton and Max Verstappen had a race-long ding-dong battle for the lead, with Mercedes playing a strategy masterstroke and Hamilton doing his bit by brilliantly hunting down the Red Bull driver to clinch a sensational victory.

Hamilton has been the class of the field in this era of F1, while Verstappen has emerged as the driver to take his mantle. As Red Bull has closed the gap to Mercedes this year, the chances of the duo fighting wheel-to-wheel have increased, and in Hungary, we were treated to the kind of battle for the lead that we expect to see much more of in the future.

Verstappen led away from pole position, but Hamilton made things exciting by passing Valtteri Bottas at Turn 2 before setting off in pursuit of the Dutchman. Red Bull looked to have nailed the strategy when they pitted Verstappen six laps before Hamilton and ended up with a six-second lead, with both drivers running the hard tyres. But then things got exciting.

Hamilton hunted Verstappen down, launching an attack that almost clinched the lead. He backed off to cool his brakes, but then Mercedes rolled the dice and pitted him for an unscheduled second stop, fitting the medium tyres. Hamilton wasn’t sure it was the right thing to do, questioning the decision on the radio. But he needn’t have worried.

The Briton chased down Verstappen, who was forced to stay out because had he reacted to the stop, he would have rejoined behind in a second. That meant he had to make his hard tyres last – but it was too tall an order, and with three laps to go, Hamilton made the pass to take the lead, taking his seventh Hungarian GP win.

Verstappen was forced to pit, having run out of tyres, and came back out in second. He promptly pumped in the fastest lap to get the extra bonus point and crossed the line 17.7s adrift, with Sebastian Vettel passing Ferrari teammate Charles Leclerc late on for third, but he was a staggering 61.4s down on the race winner.

Carlos Sainz continued his sensational run of form with a brilliant fifth for McLaren, albeit it was one lap down, ahead of Red Bull’s Pierre Gasly and Alfa Romeo’s Kimi Raikkonen. Bottas, who was forced to pit early on for a new nose after contact with Hamilton and Leclerc, recovered to eighth, with McLaren’s Lando Norris and Toro Rosso’s Alexander Albon completing the top 10.