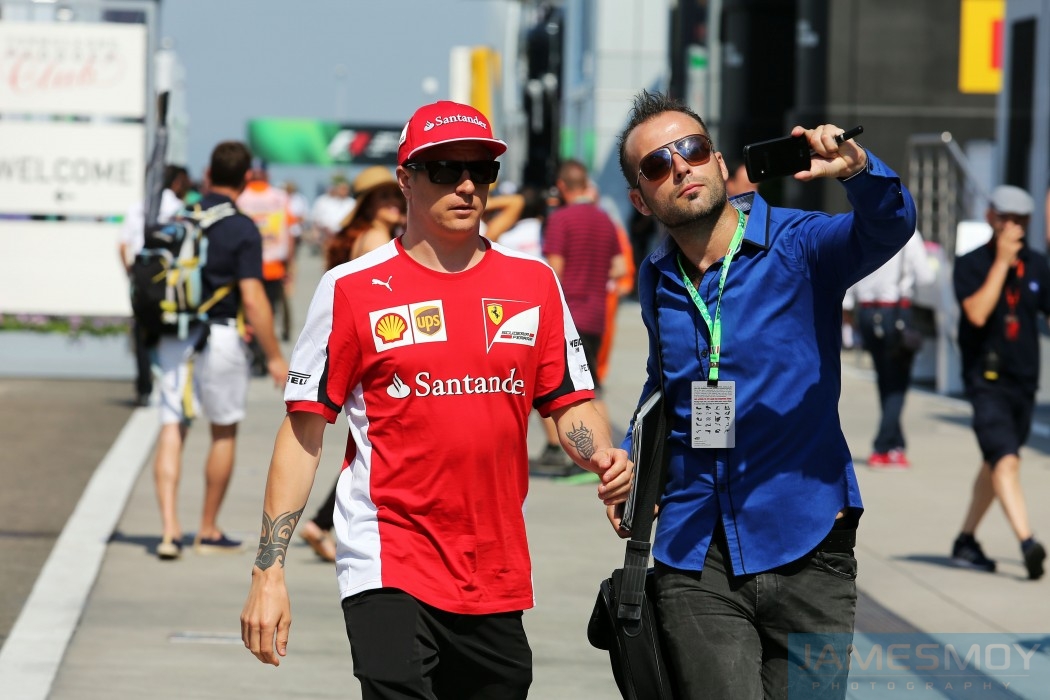 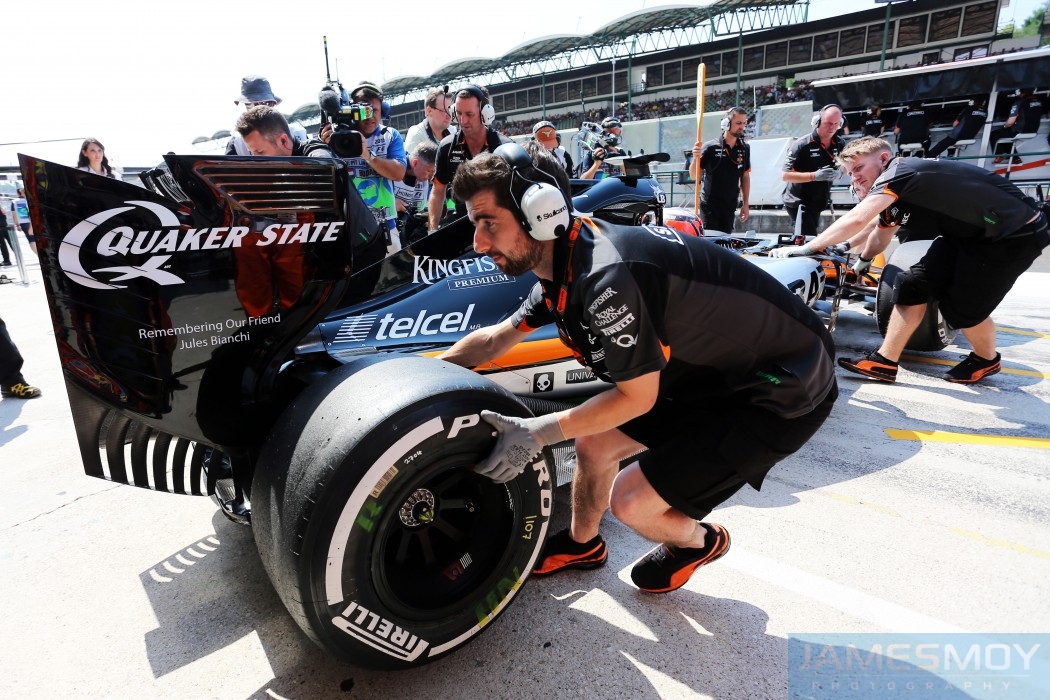 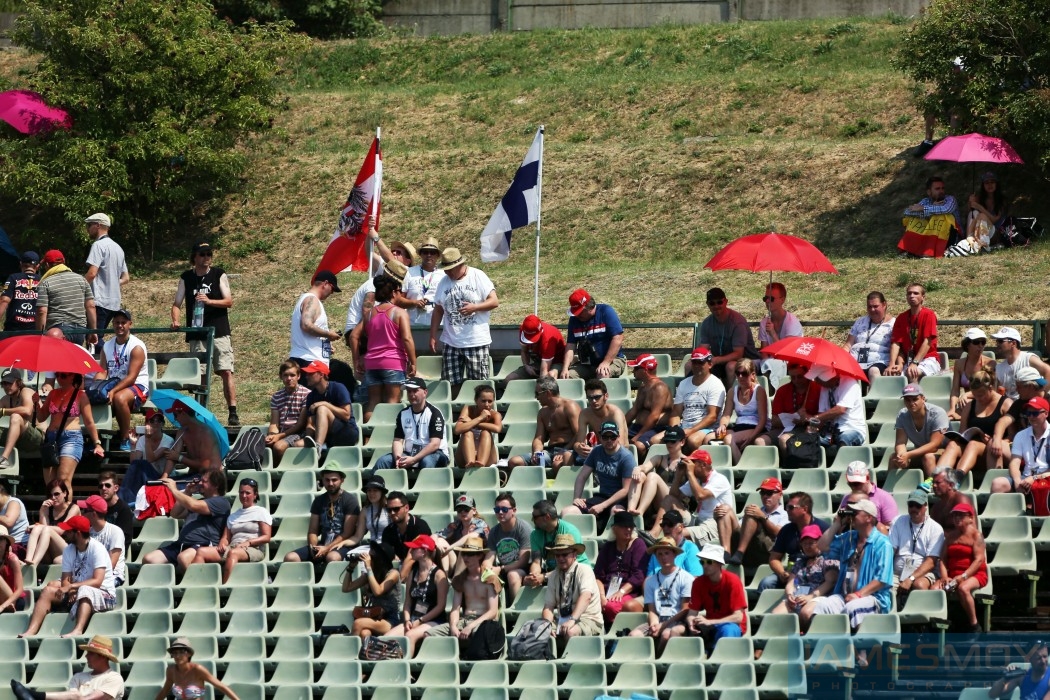 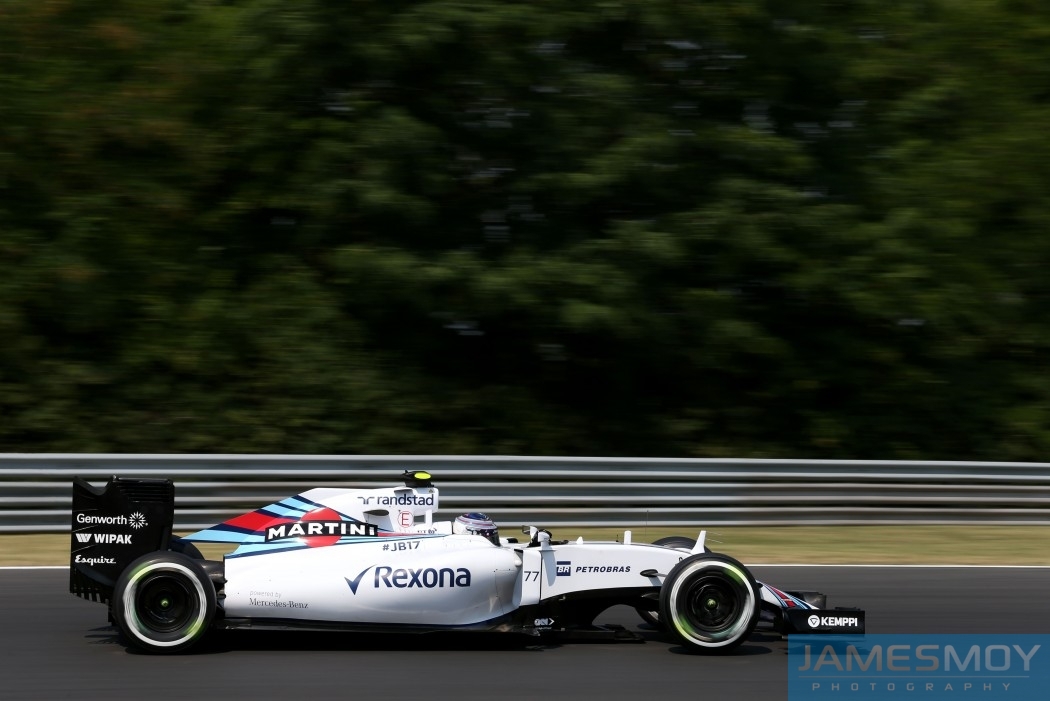 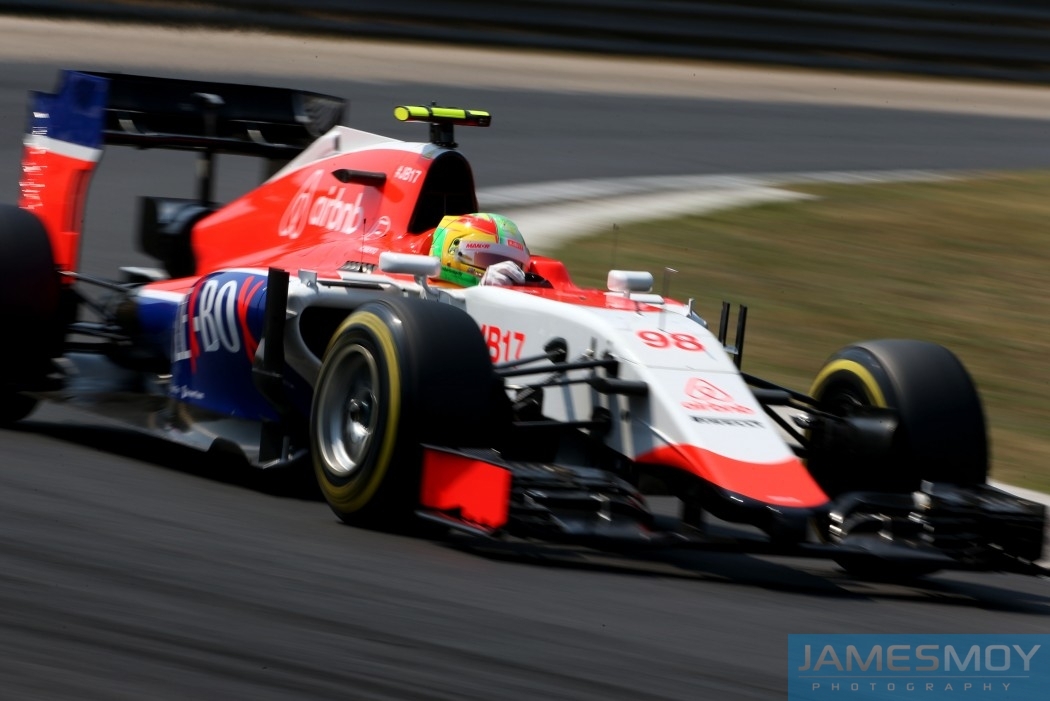 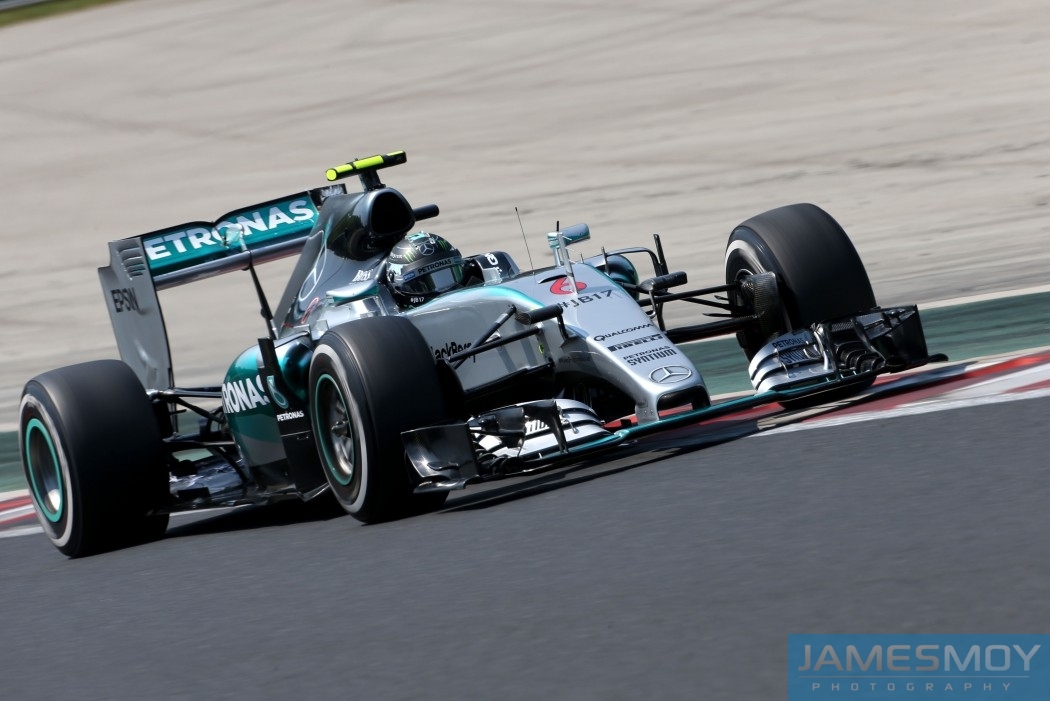 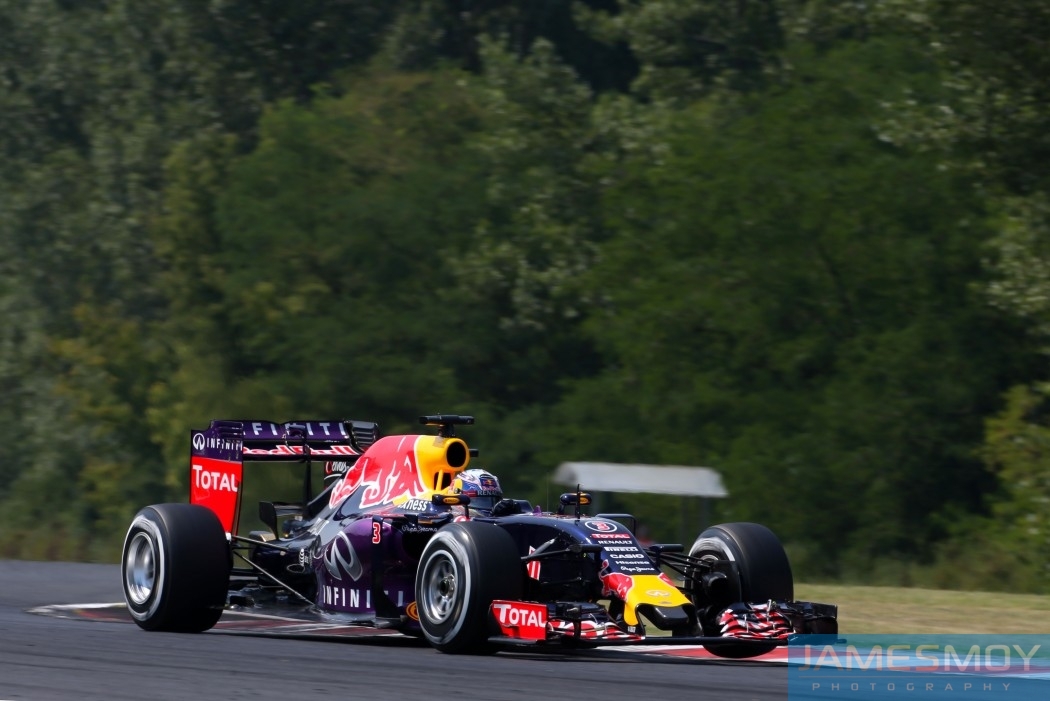 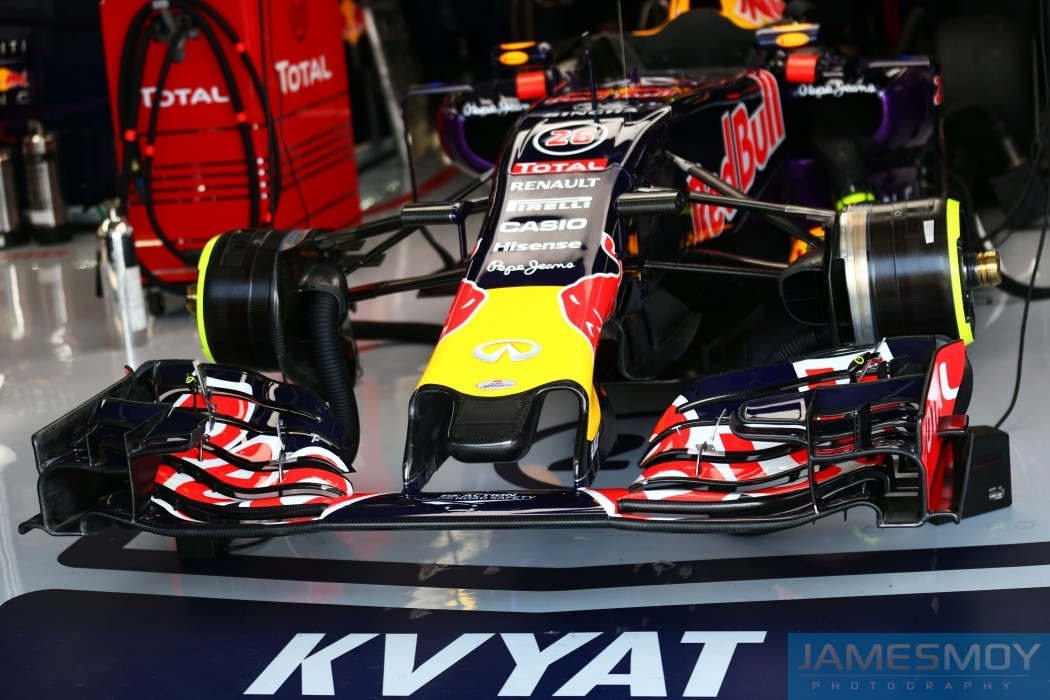 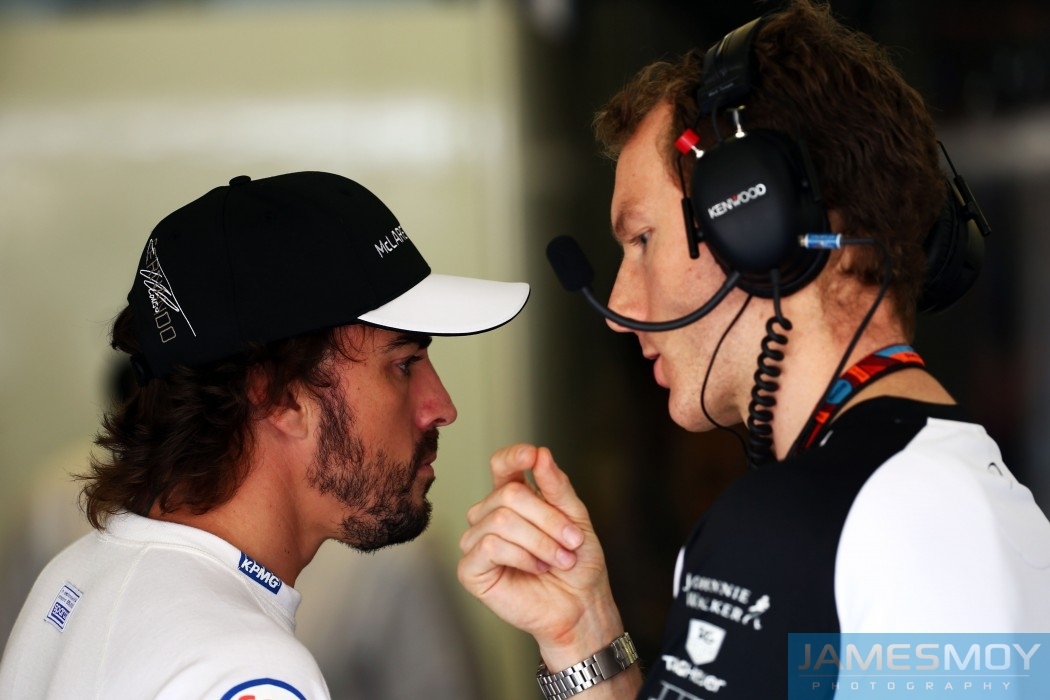 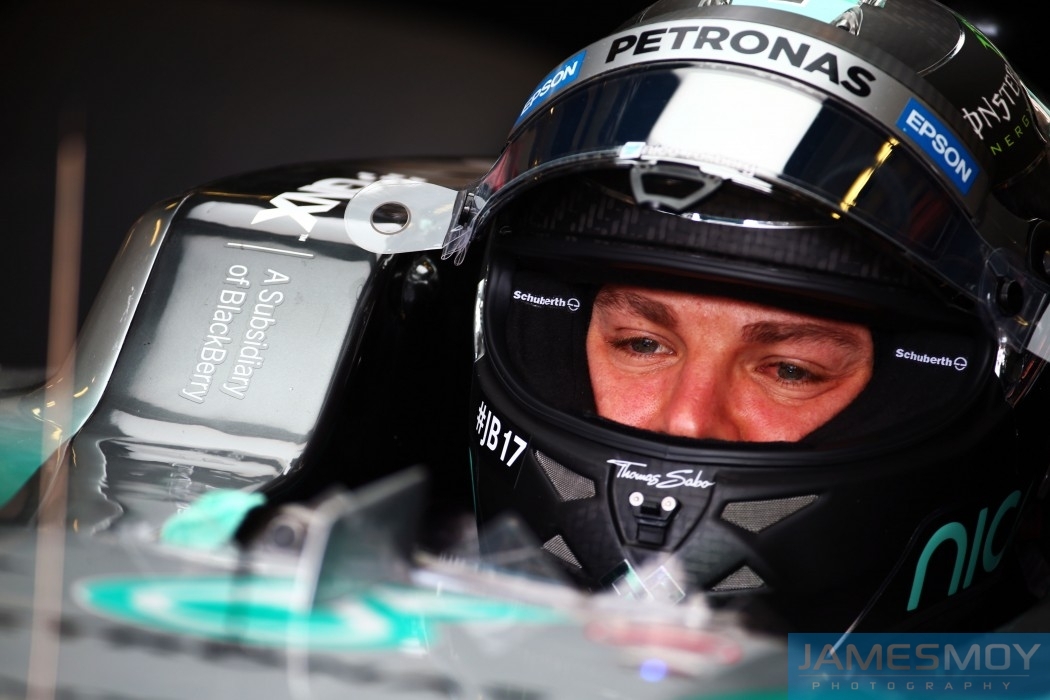 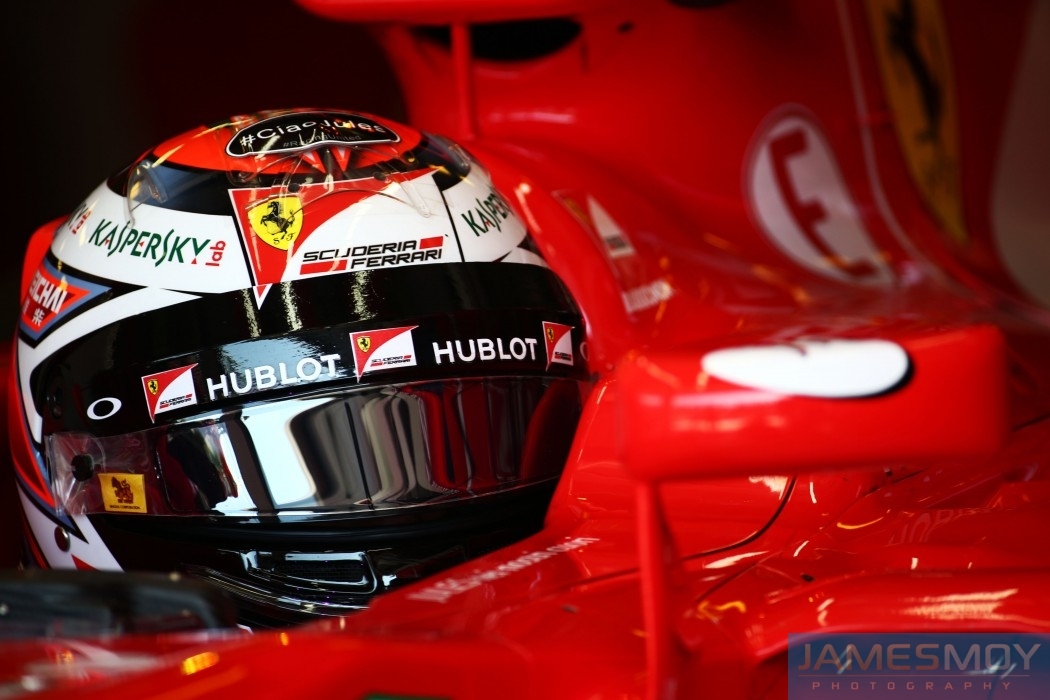 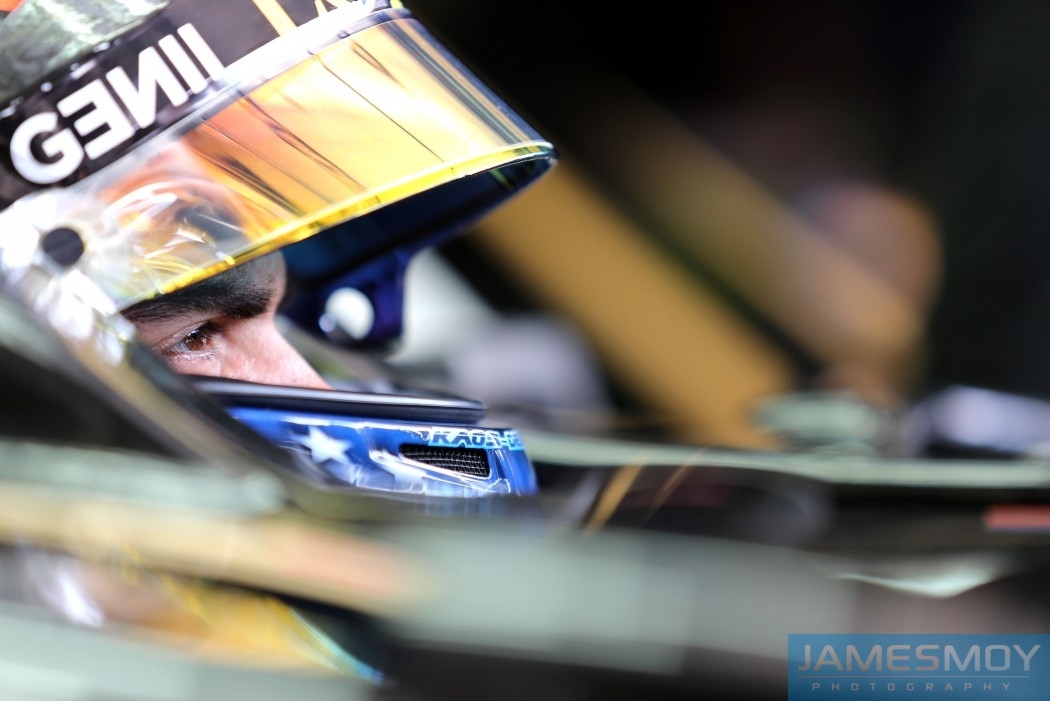 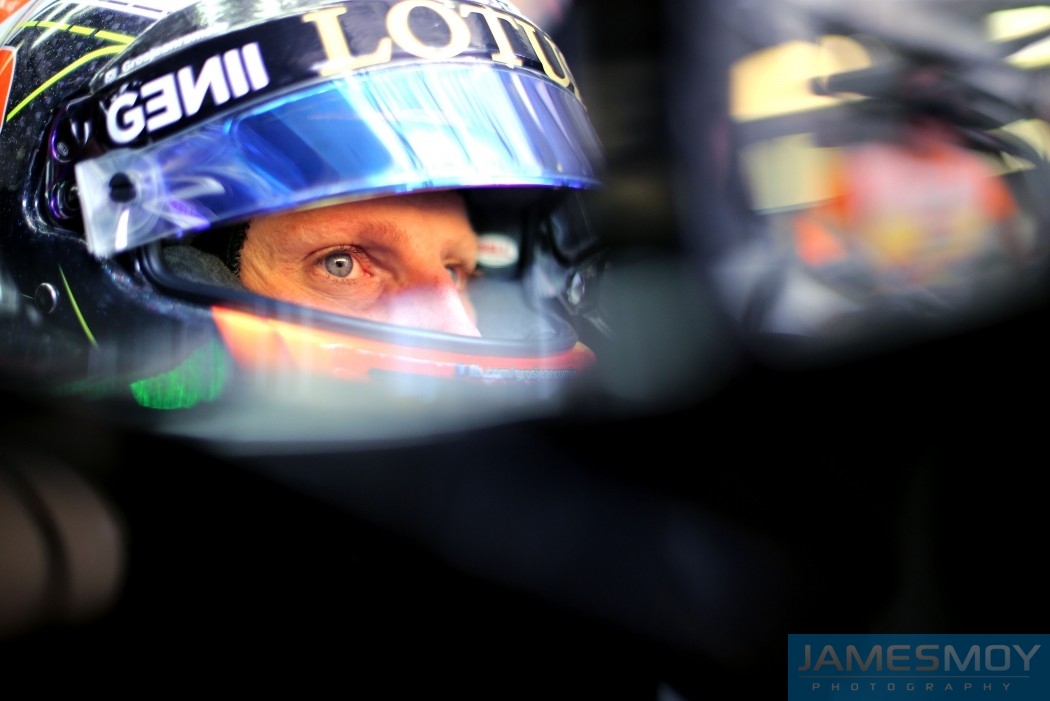 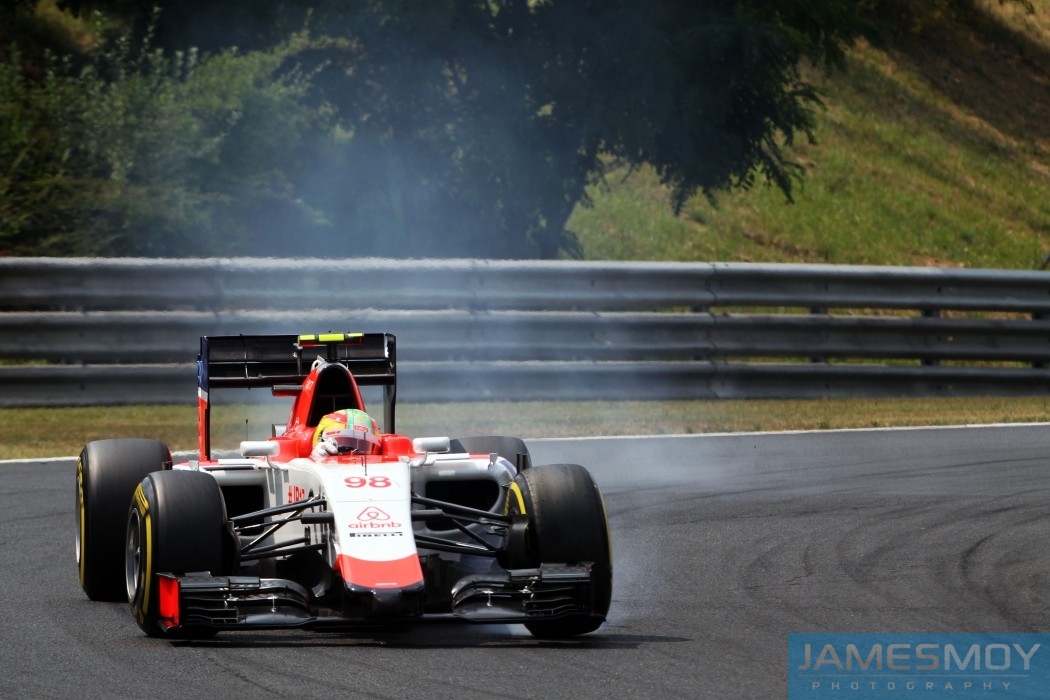 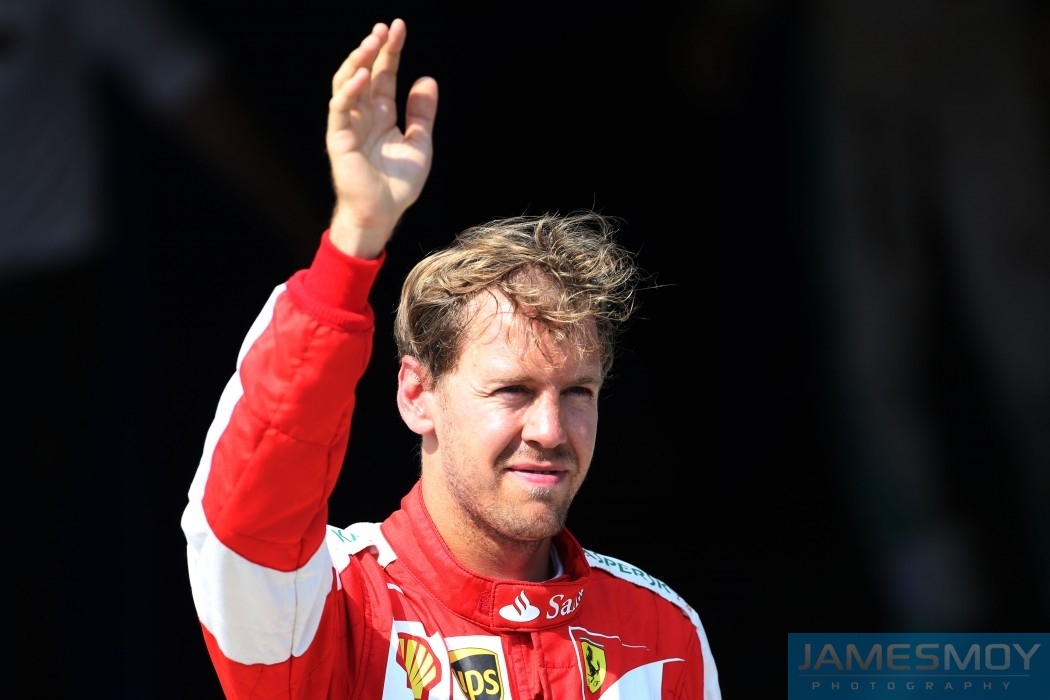 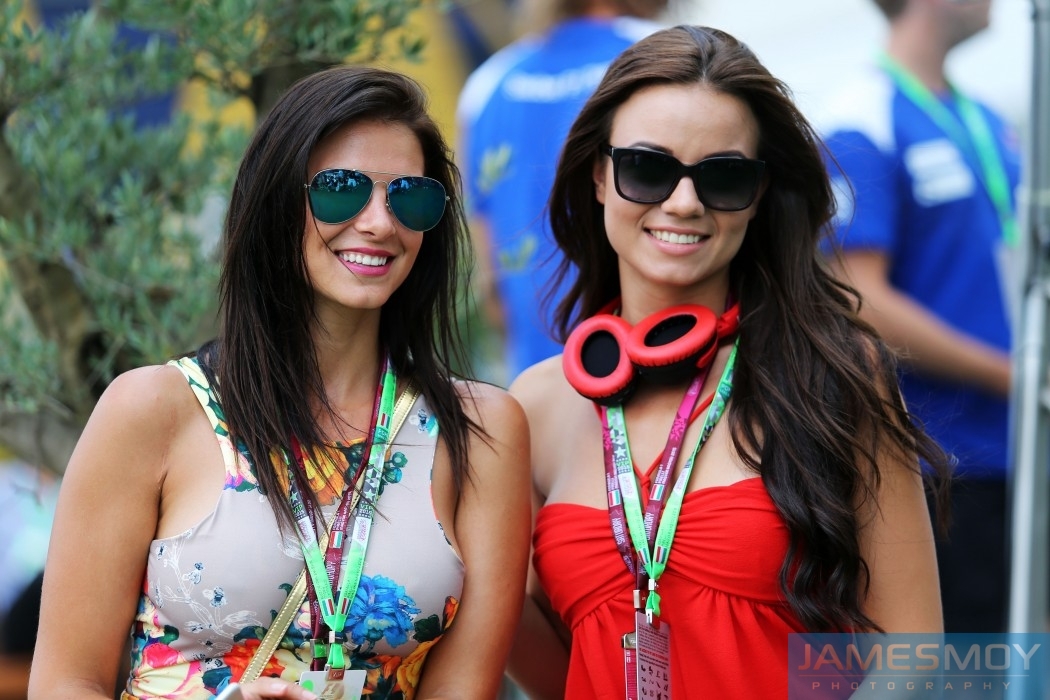 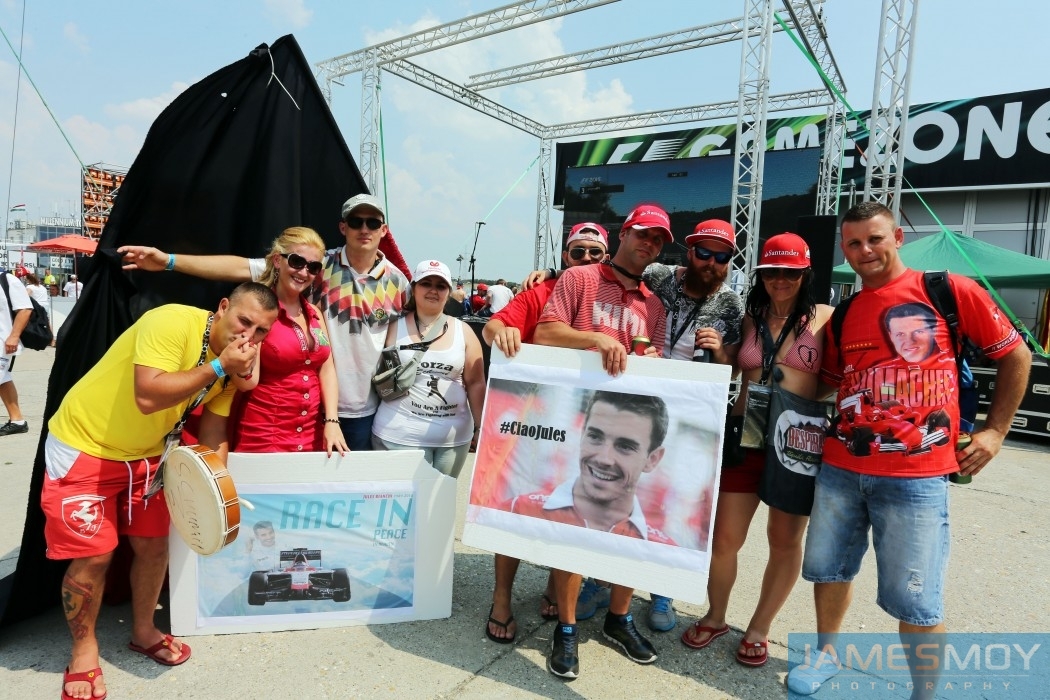 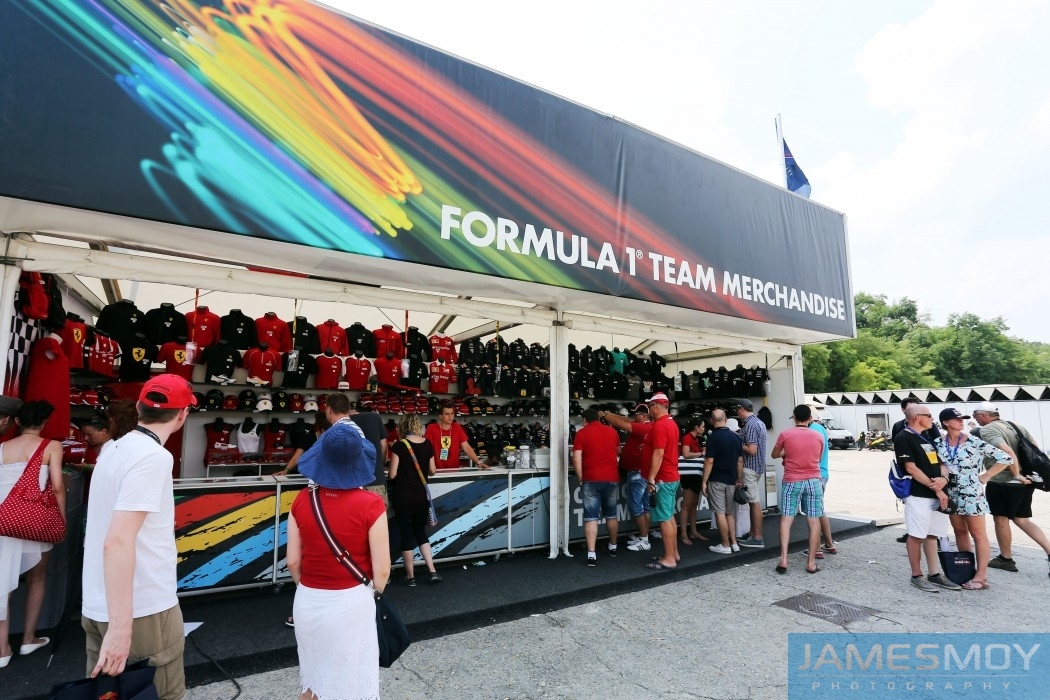 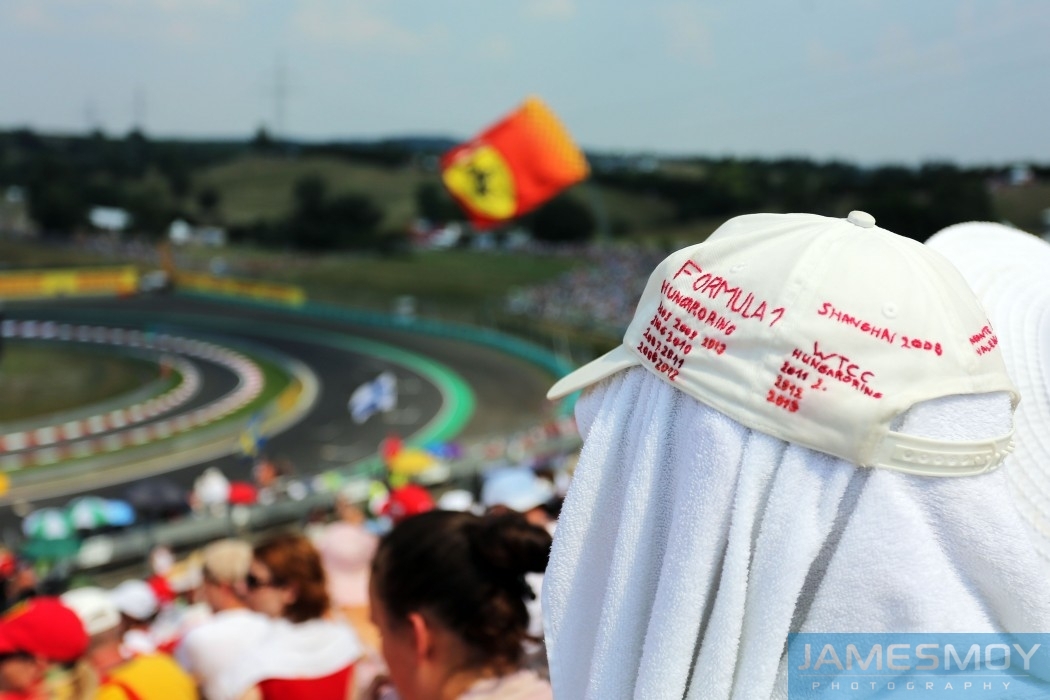 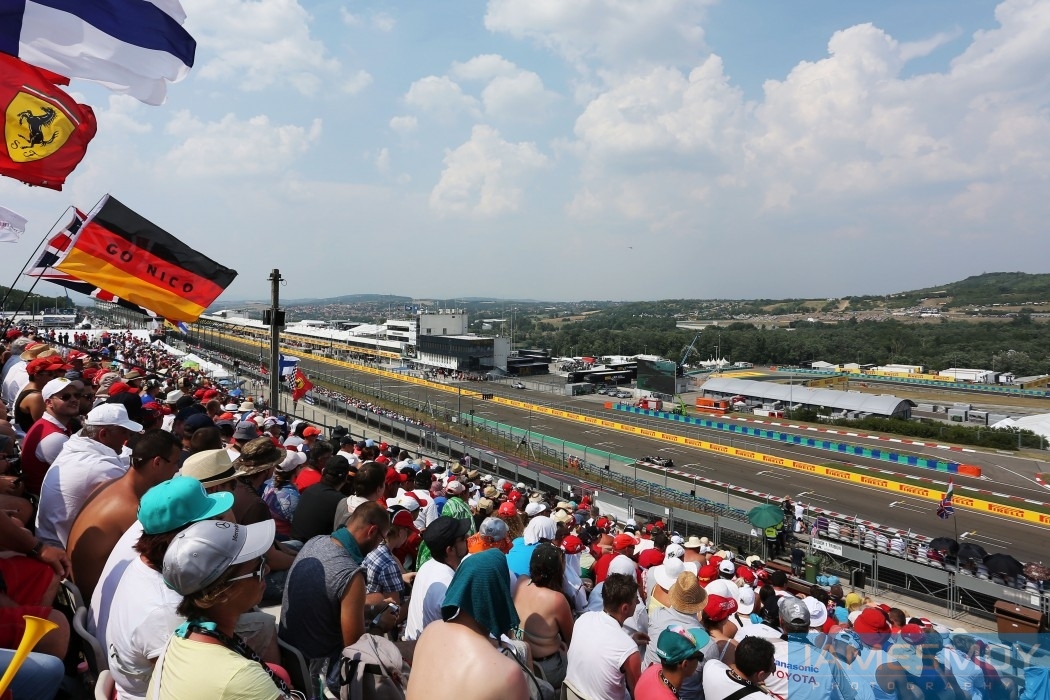 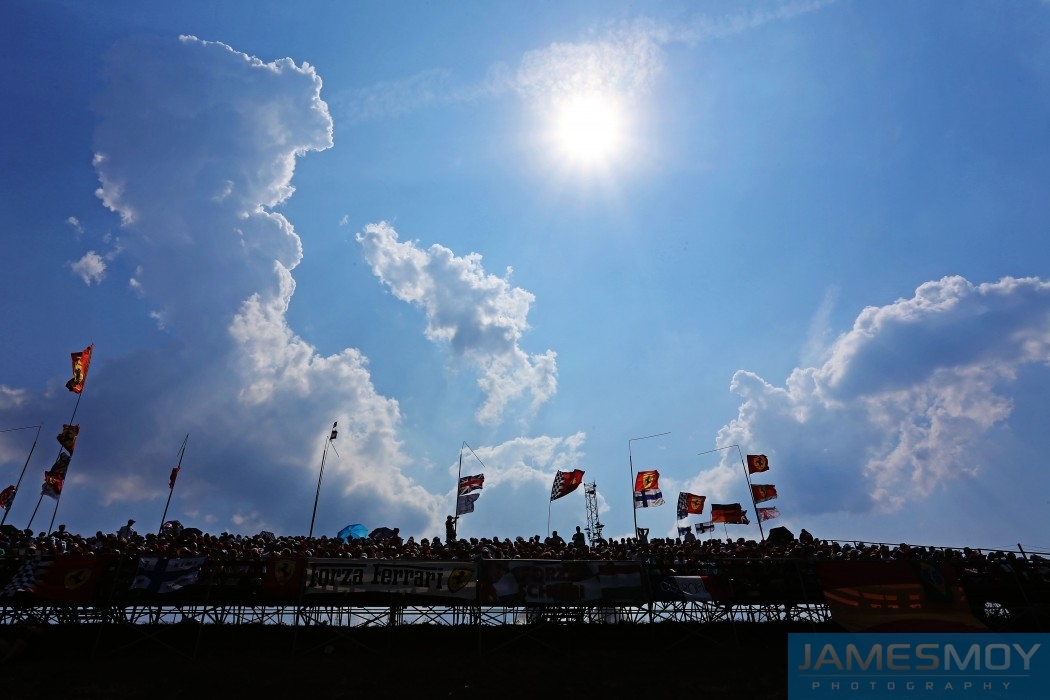 Lewis Hamilton made it a clean sweep of practice and qualifying sessions by taking a comfortable pole position in Hungary on Saturday, finishing over half a second ahead of Mercedes team mate Nico Rosberg. It’s Hamilton’s fifth Budapest pole and his ninth P1 start from ten races this season.

Further back there was brutal disappointment for McLaren’s Jenson Button, who had been third on the soft tyres but suffered an ERS deployment problem when it mattered. His lap of 1m 24.739s on softs was a tenth off Carlos Sainz’s, which meant the Toro Rosso driver got through but the Englishman didn’t.