If I Ran F1: Mark Preston 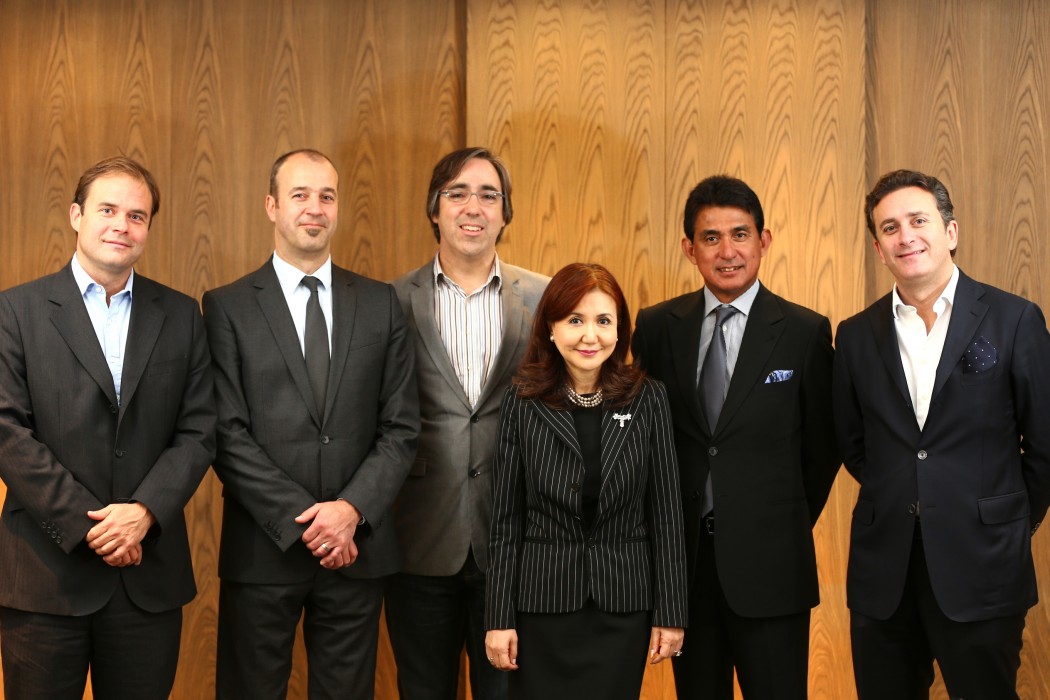 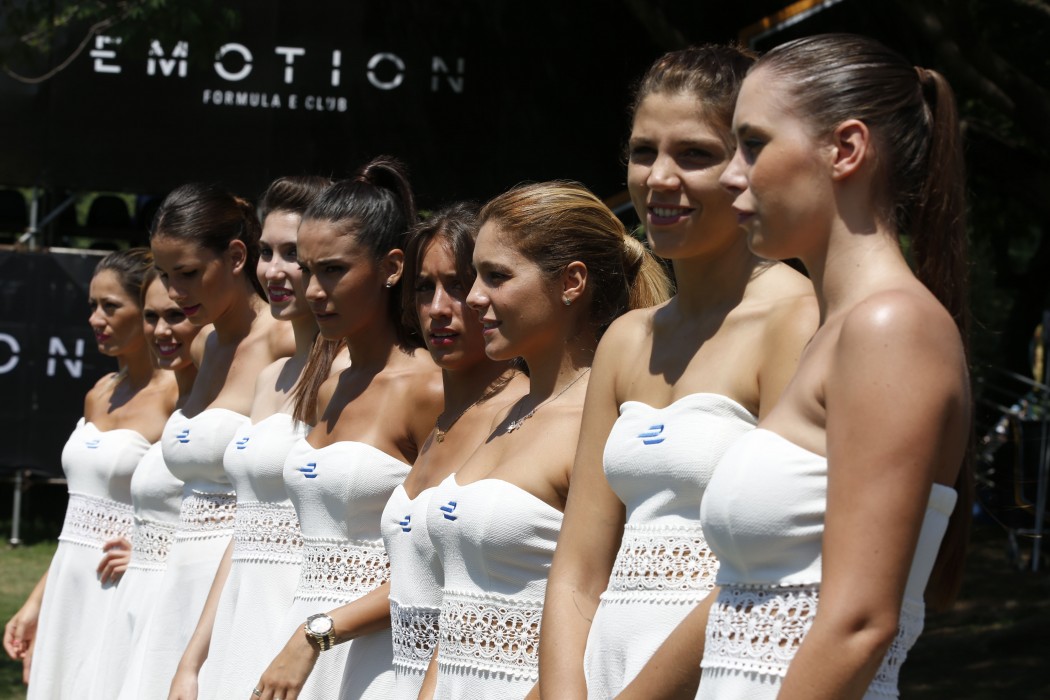 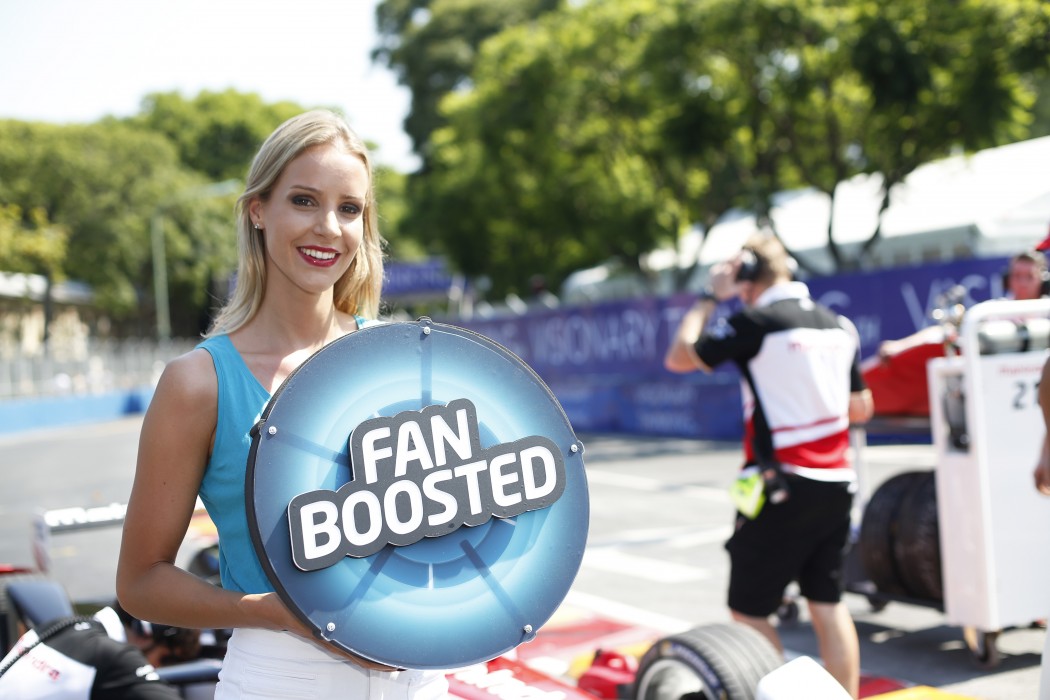 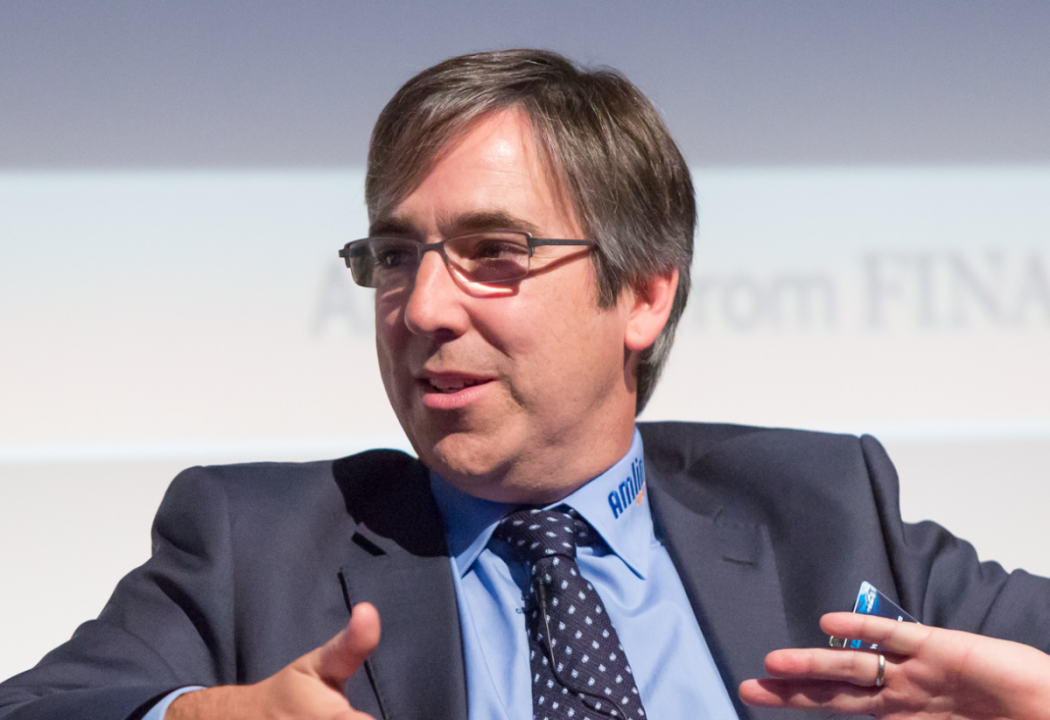 Having worked at the pinnacle of Formula 1 with McLaren, Mark Preston found fame in creating the Super Aguri F1 Team in just 100 days. Having embarked on a new challenge in electric racing as team principal of Team Aguri in Formula E, he shares his thoughts on how he would improve the spectacle of Formula 1.

Formula 1 is rarely out of the headlines, but this year it has attracted far too much negative attention as fans and the media have criticised the spectacle of the show following Mercedes’ dominance. With a major overhaul of the technical regulations set to be introduced in 2017, there are major opportunities to improve the entertainment value of the series for fans.

While a change in regulations can be seen as a fix to provide greater entertainment, it can also exacerbate the issue – Mercedes dominance following the engine rules change is a great illustration of this.

The sport’s rule makers hope that the 2017 spec updates will lead to more driver errors, mechanical failures and the random events that make racing exciting. However, an army of motorsport engineers are working day and night to reduce risk through a better understanding of the degrees of technical freedom that are available within the rules.

Ron Dennis perfectly summed this up: “When I came into motor racing so many things were a black art. But black art was a cloak for ‘we don’t really know’. It was intuitive engineering. I decided to make it a science. We will develop science to take away uncertainty to make winning a certainty”. Generating greater unpredictability for fans and engineers will undoubtedly provide the excitement that fans are craving, but more so it provides greater opportunity for having multiple protagonists challenging for the title. This provides the media with a better story to tell and will attract new fans into the sport.

While the battle between Hamilton and Rosberg has created some spectacle and intrigue, I think there needs to be multiple story lines. That situation doesn’t hold the interest of people from different countries and passions – we all want close racing that goes down to the wire, with title contenders representing the demographic of the fans. Which obviously brings us to the subject of cost. Competitive imbalance is a term used in the USA to describe what happens when a sport moves away from being a level playing field, making it difficult to create interest around more than just the winning team.

When there is a limit to how many interesting stories can be told about the championship you limit the breadth of interesting stories that can be told. That usually comes down to money. The more successful you are, the more you earn, the more you can specialise, and this perpetuates further success. We see this very clearly in today’s Formula 1. Should we change that? Well it gets pretty boring after a while and sports teams are there to entertain after all.

Formula 1 can learn a lot from Formula E, which has been designed with a reduced number of staff, budget caps and control parts to provide a more competitive grid and therefore greater excitement for fans. This was evident at the conclusion of the inaugural Championship in London where three contenders challenged for the title. Fans have been put at the centre of the show, with greater access to the teams and drivers through initiatives such as autograph sessions and social media. We are not only trying to attract traditional motorsport fans, but also those who are generally interested in sport, or even local people in the cities hosting races.

The fact that Formula E’s technology is specifically designed to influence future road car technology has also appealed to fans. More environmentally-conscious sports loves can attend the race without the guilt of the negative environmental image of fossil fuel burning racing while learning how this will reduce their carbon footprint in years to come.

Both Formula 1 and Formula E have received some criticism for a lack of noise, as noise is inextricably linked to power in motorsport. However, Formula E is like Roman chariot racing – it was certainly quiet but it was a famous spectacle that is still talked about today. Bringing the sport to the fans, making it accessible and providing a spectacle rather than a noisy yet boring race is the crux of making Formula 1 more entertaining. There is much that it can learn from other motorsports categories and it doesn’t always require a radical overhaul. The question is, how many fans switching off their TVs will it take before the sport’s bosses enact meaningful change?