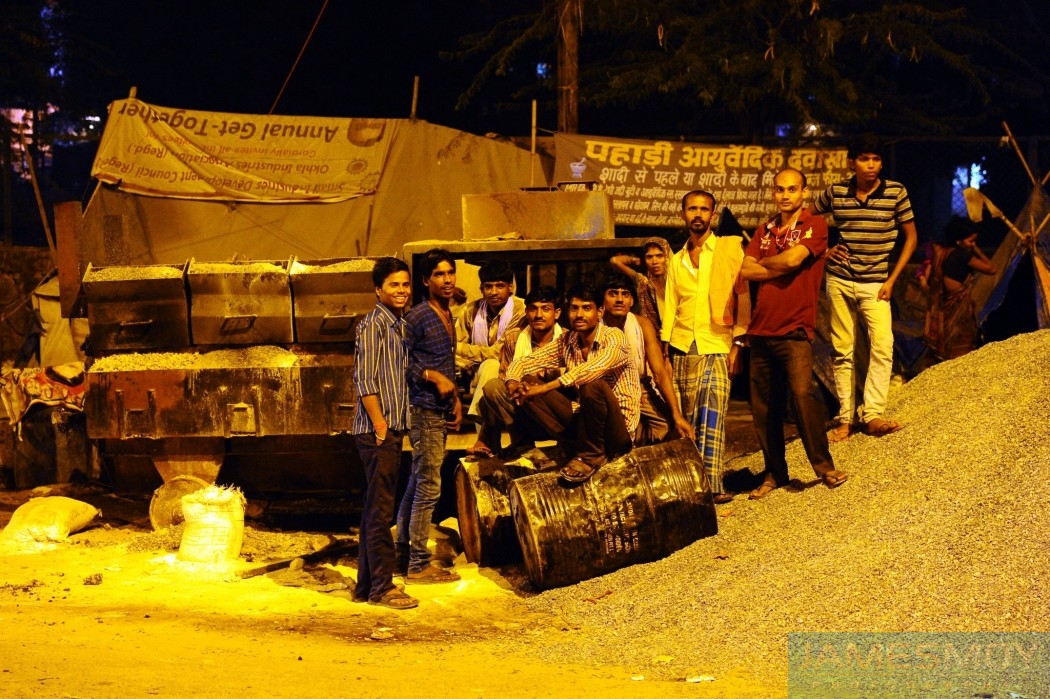 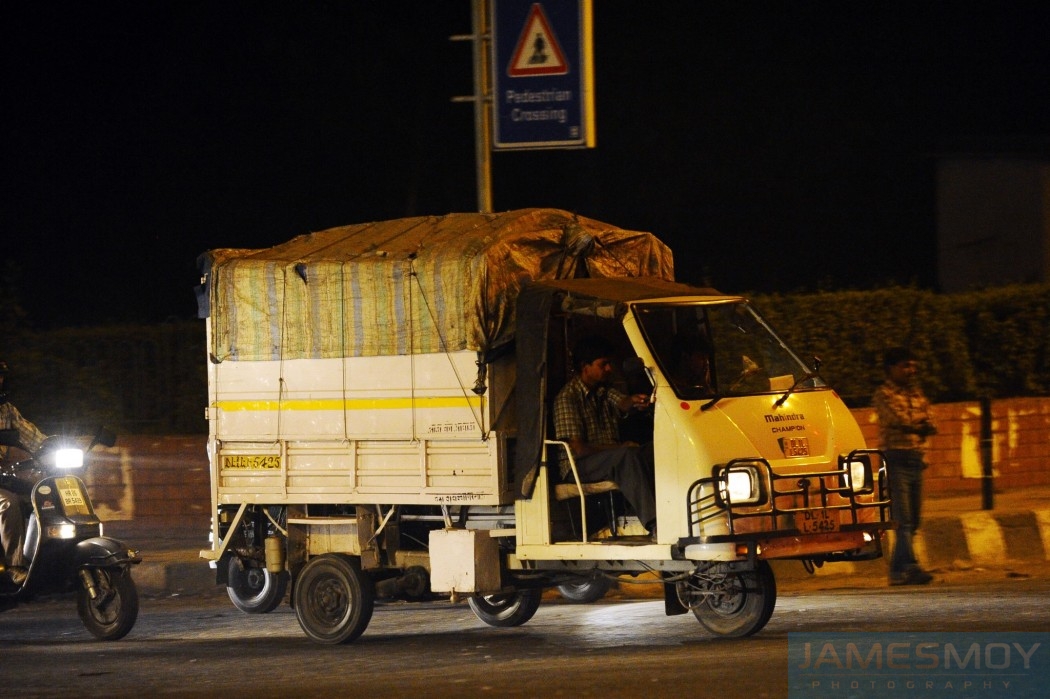 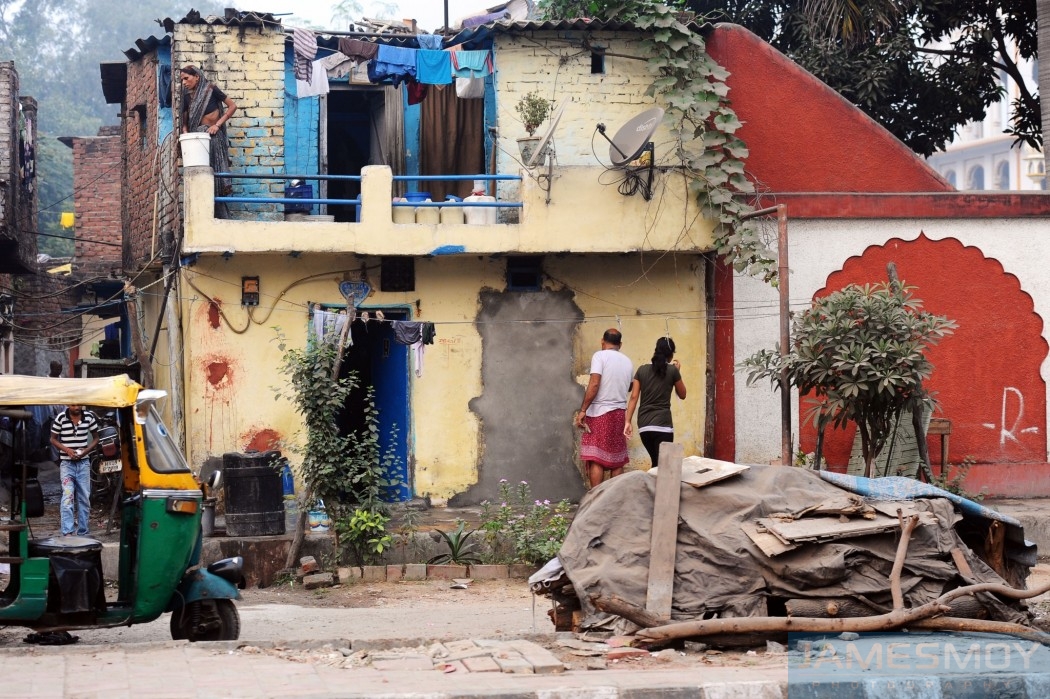 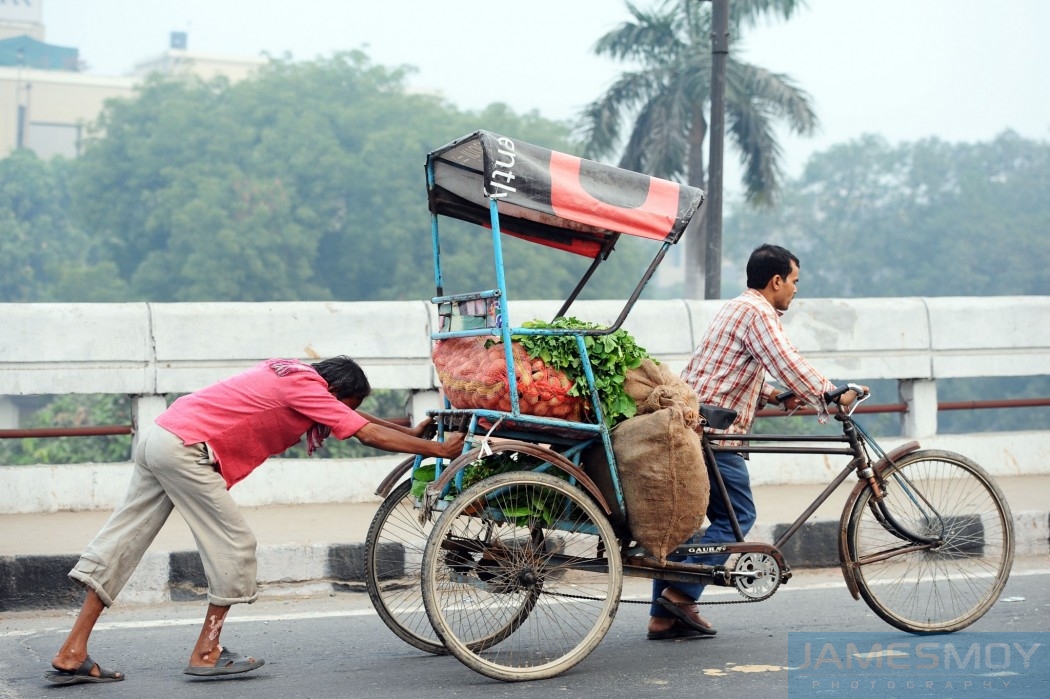 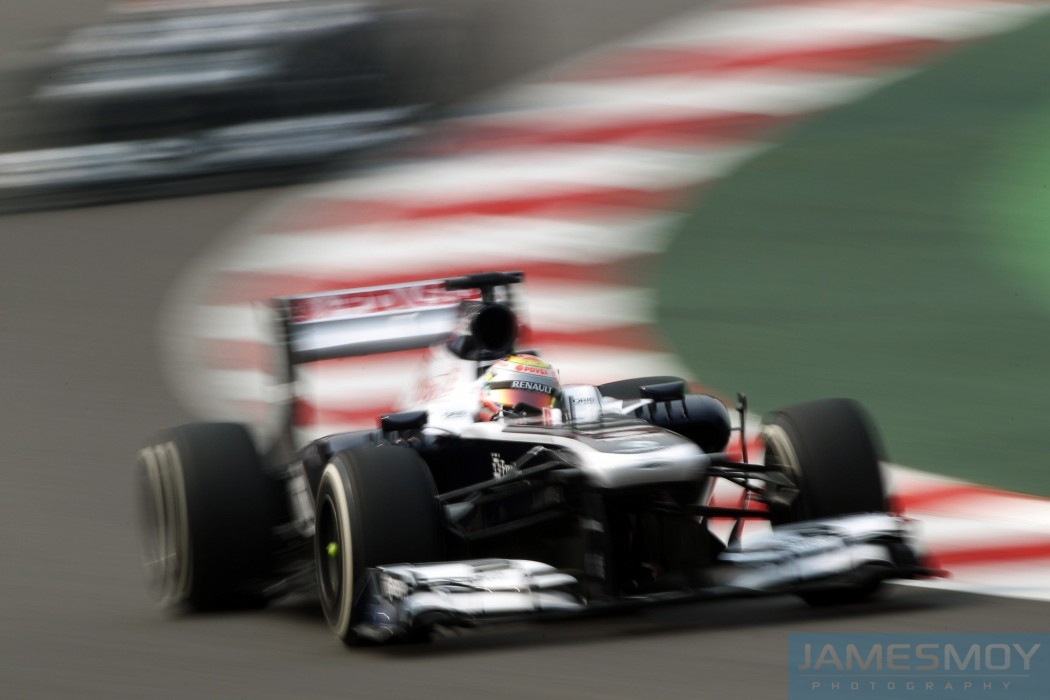 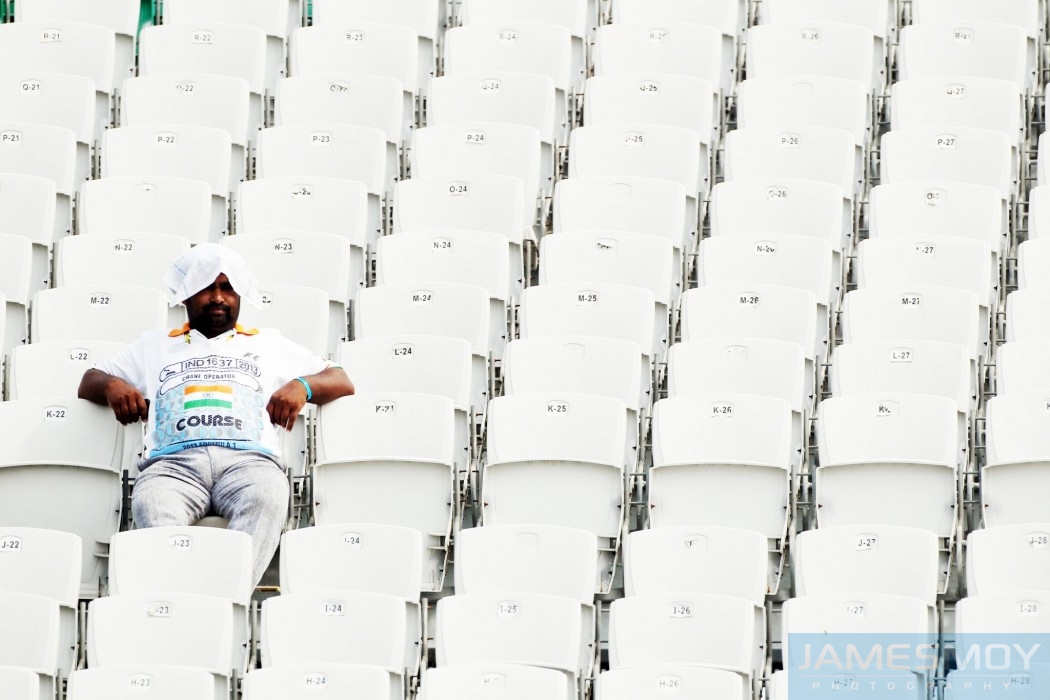 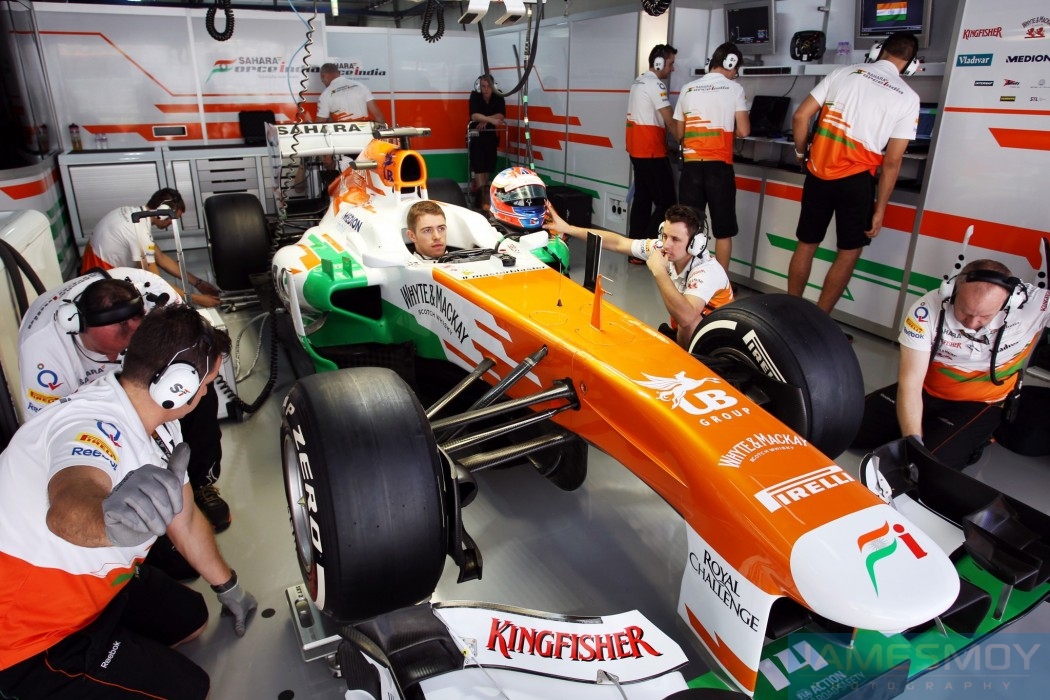 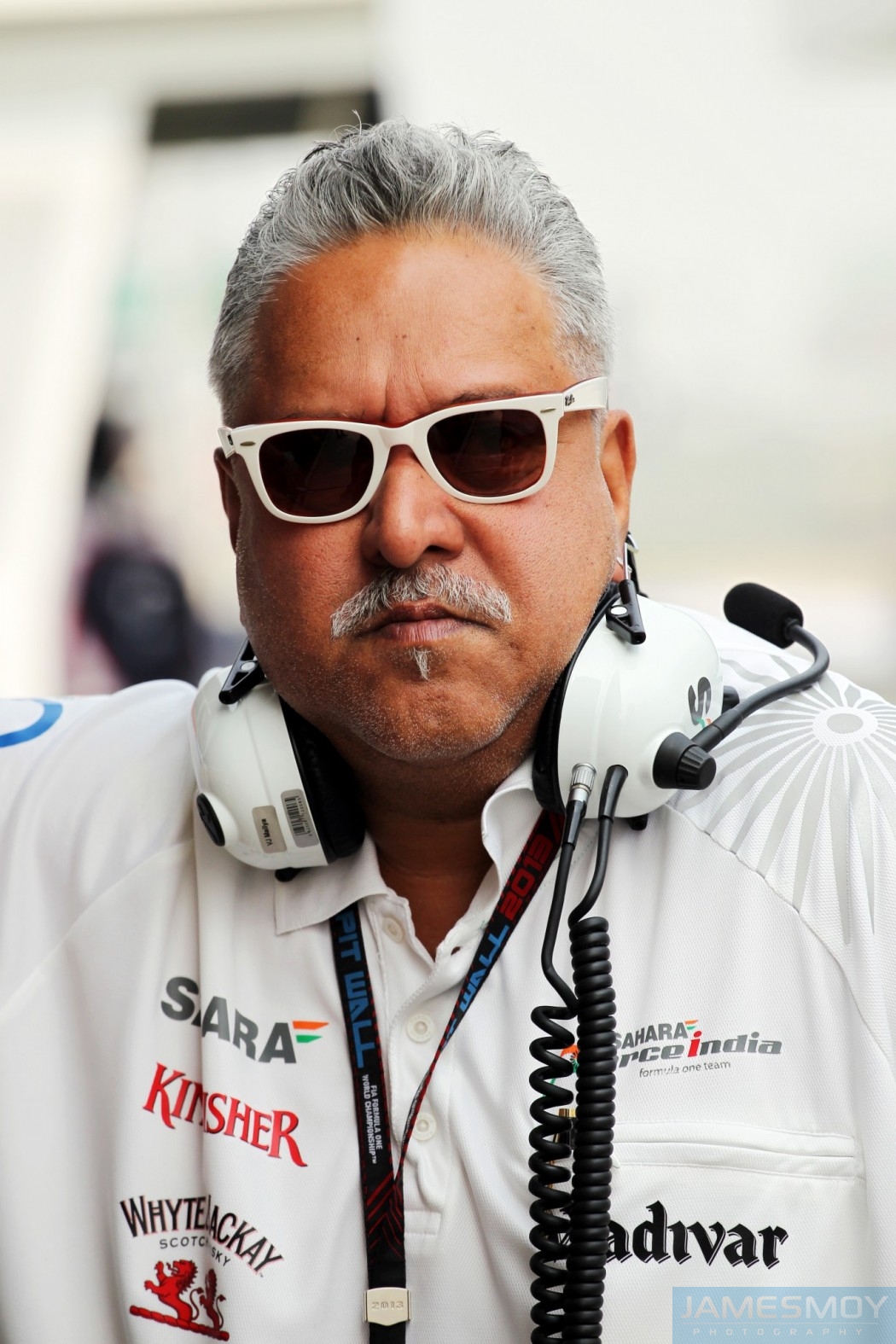 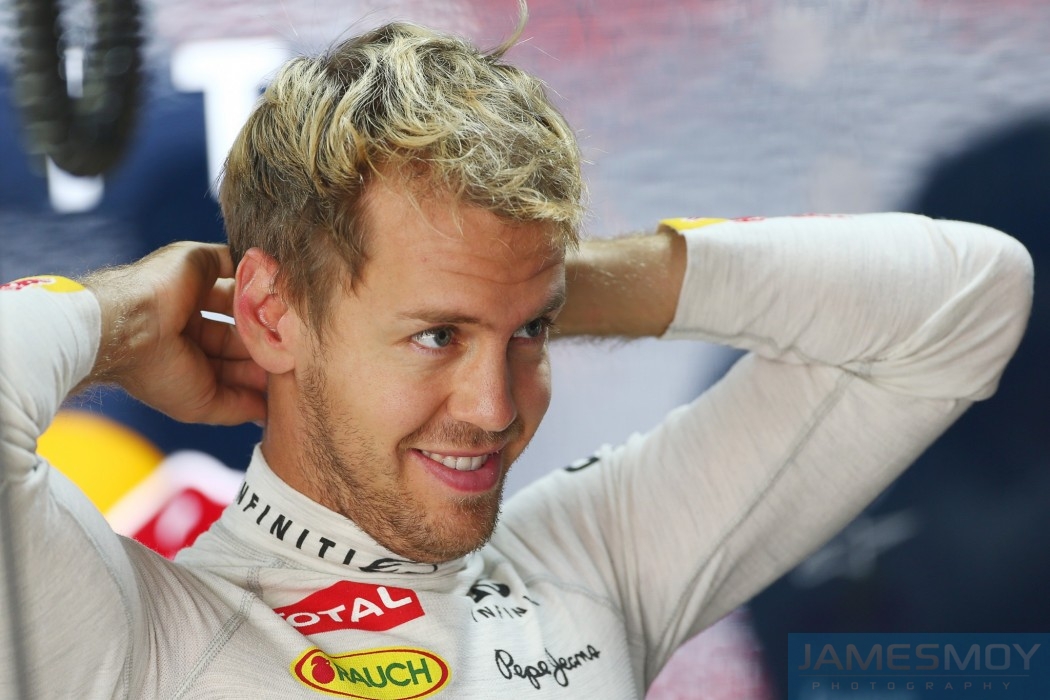 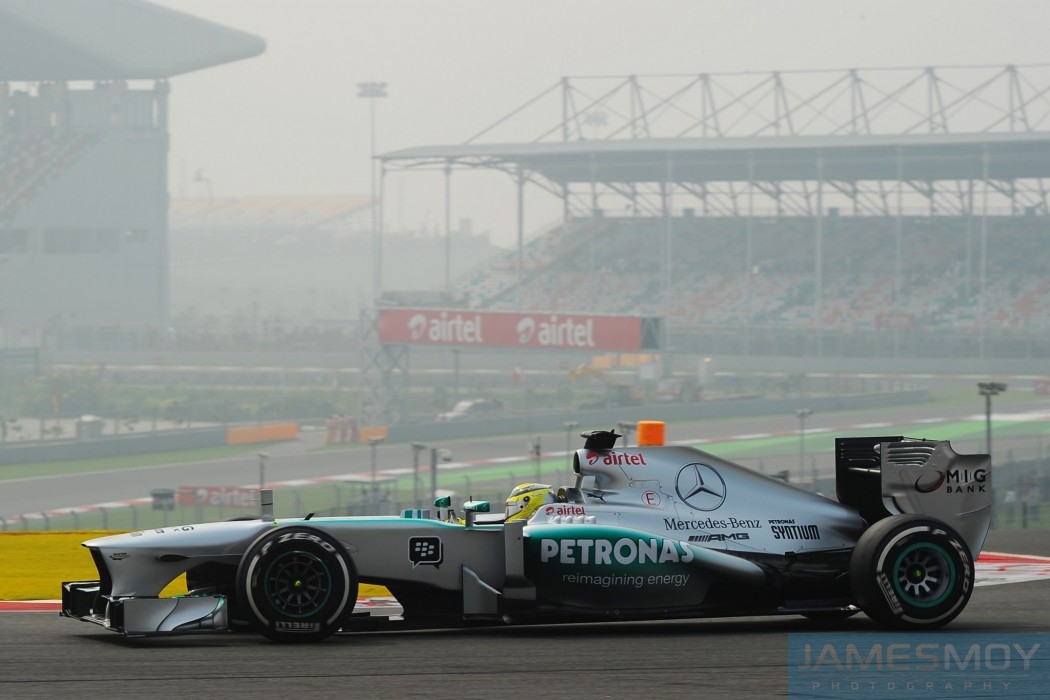 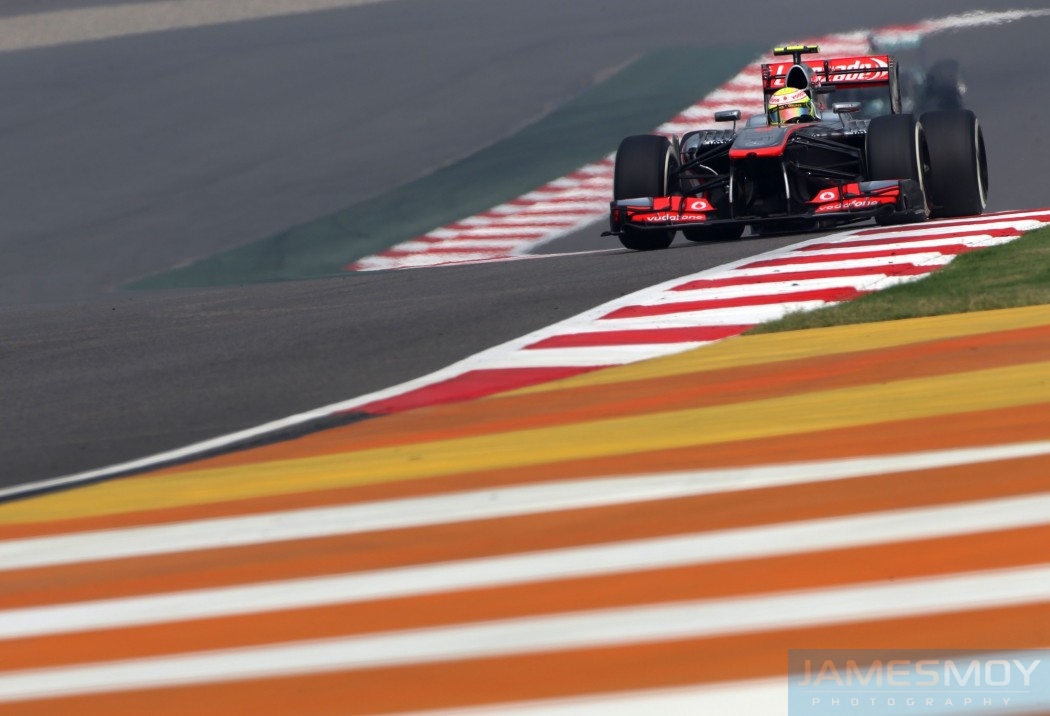 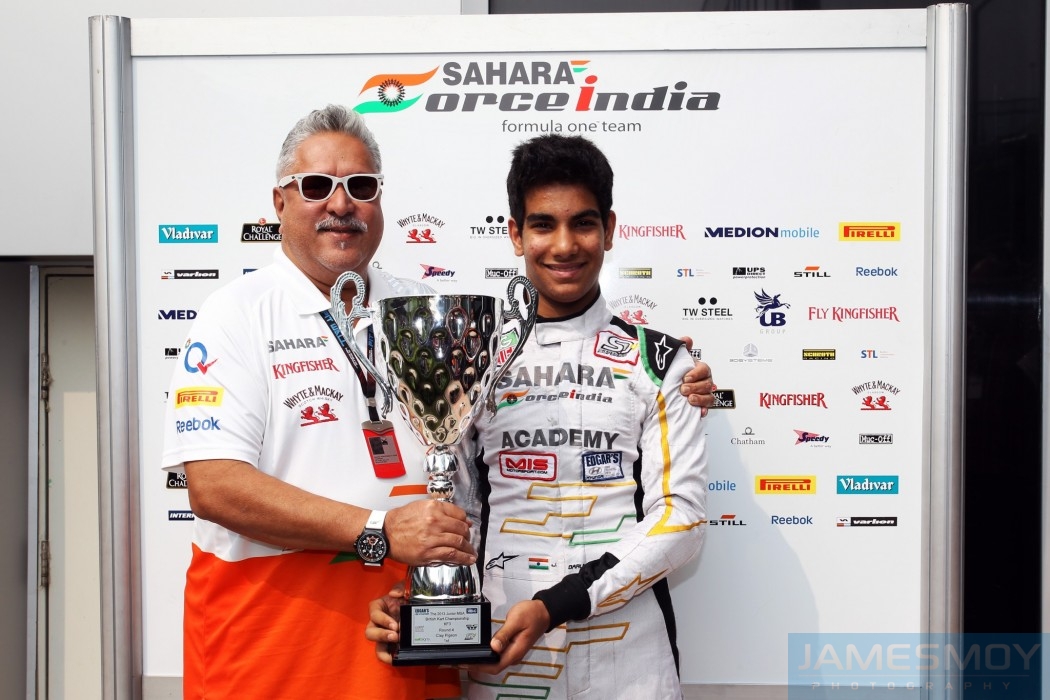 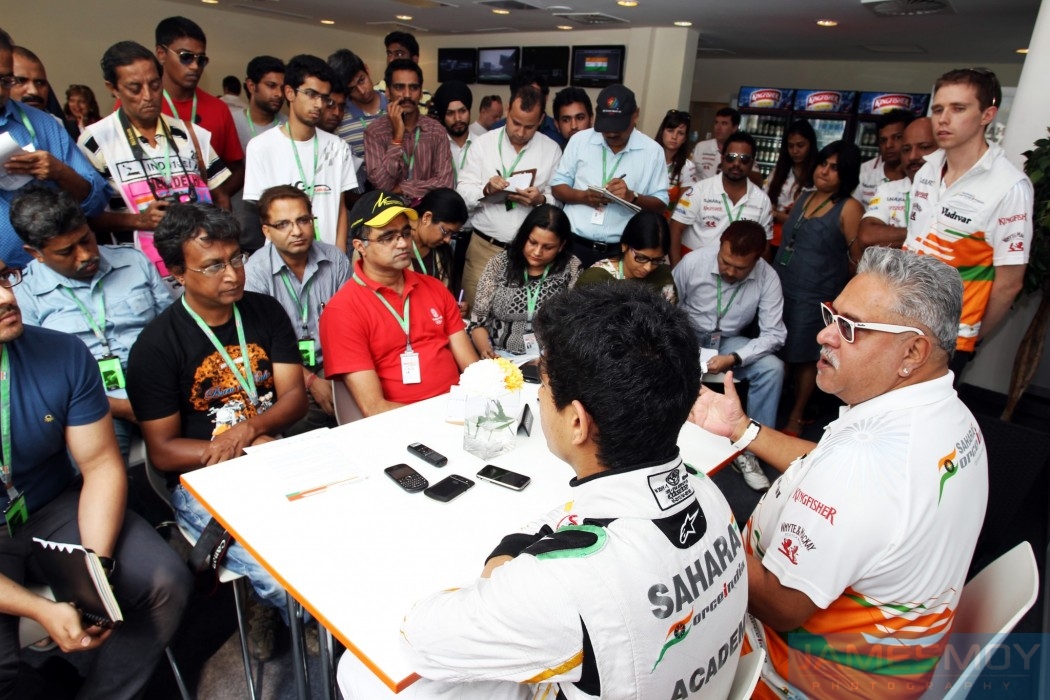 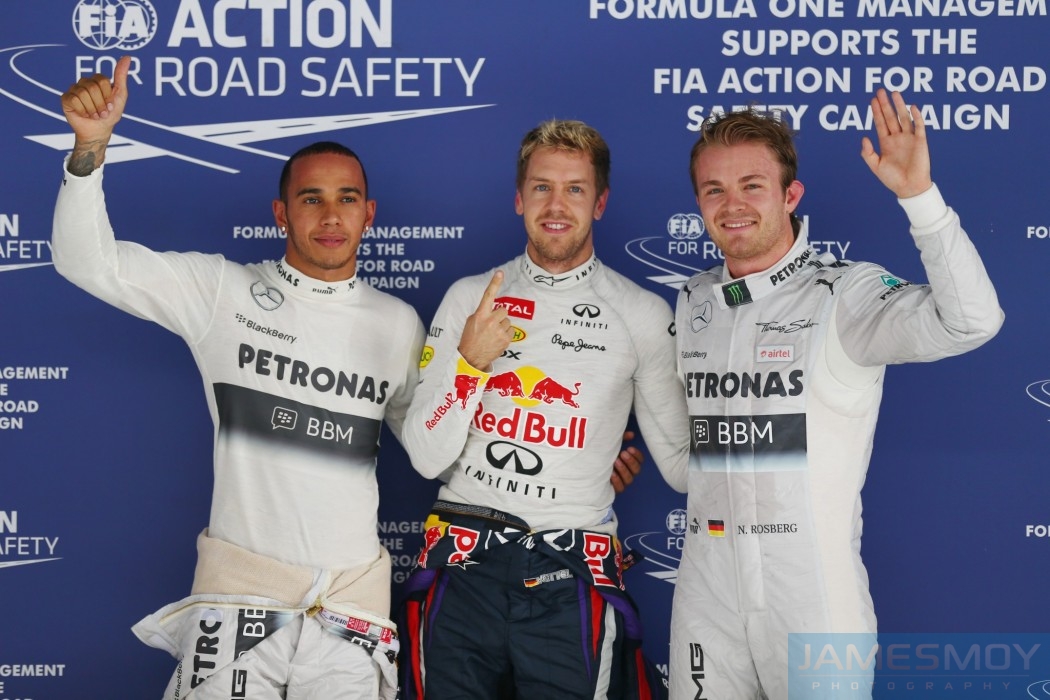 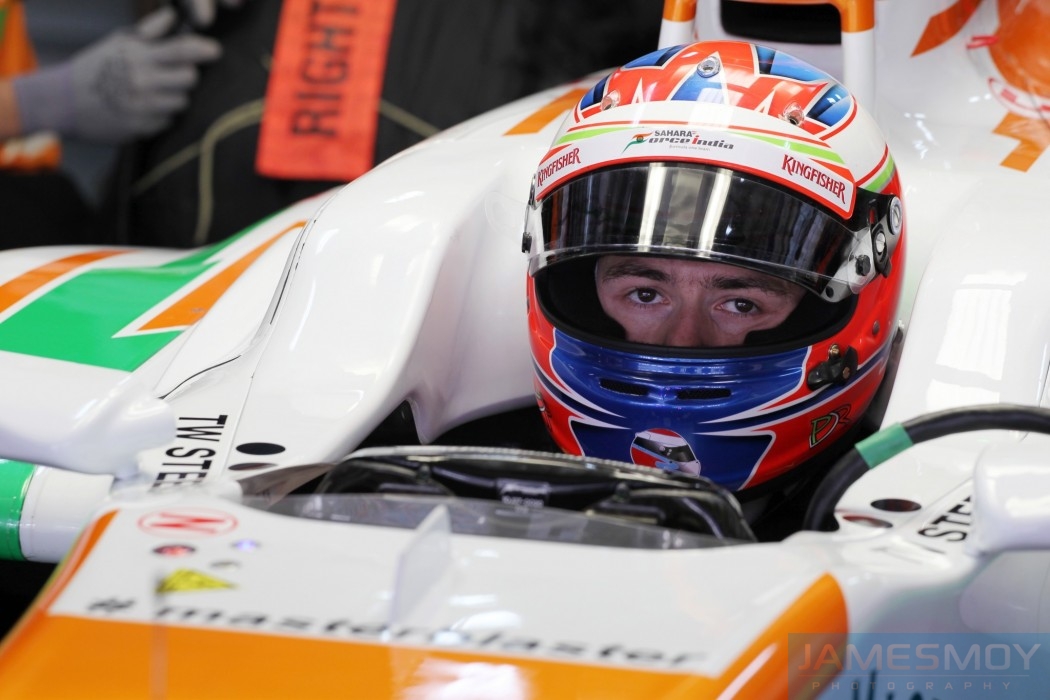 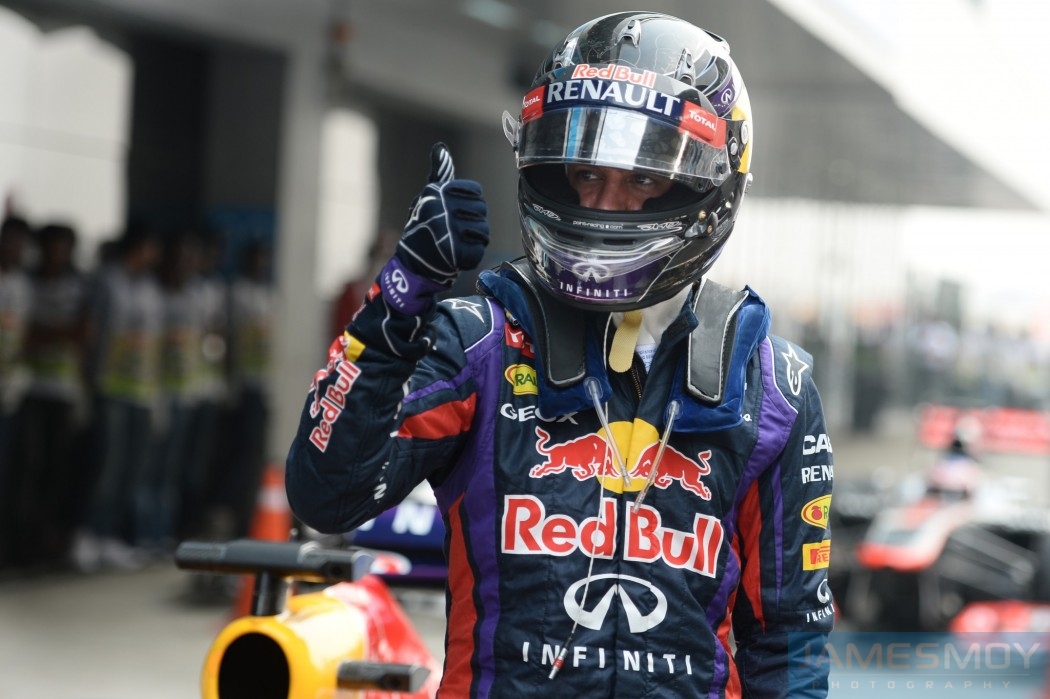 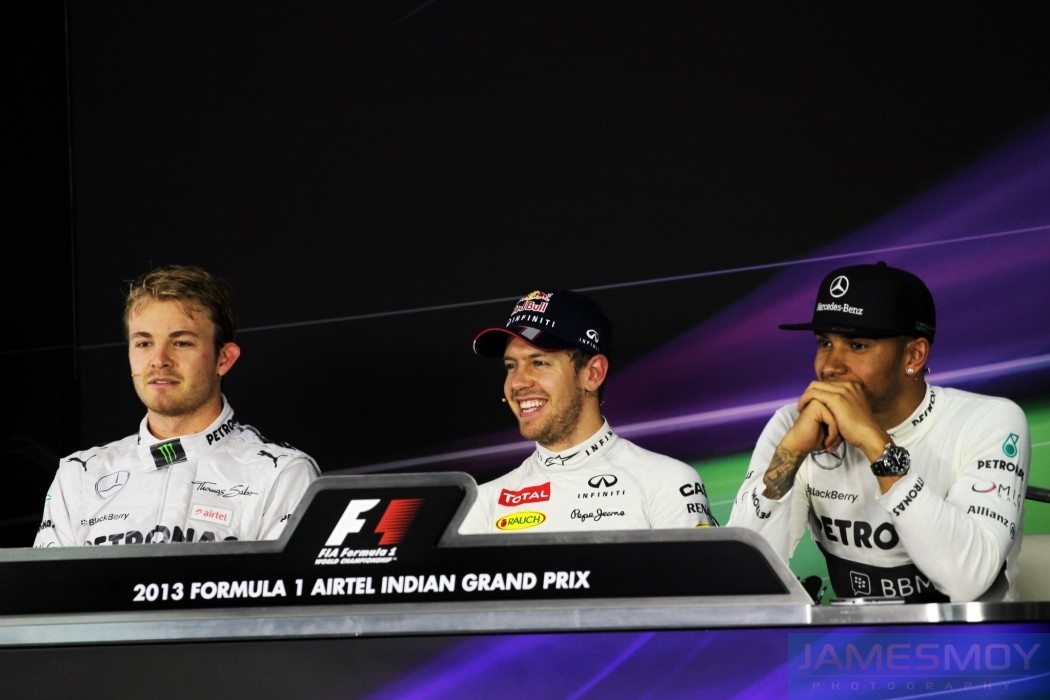 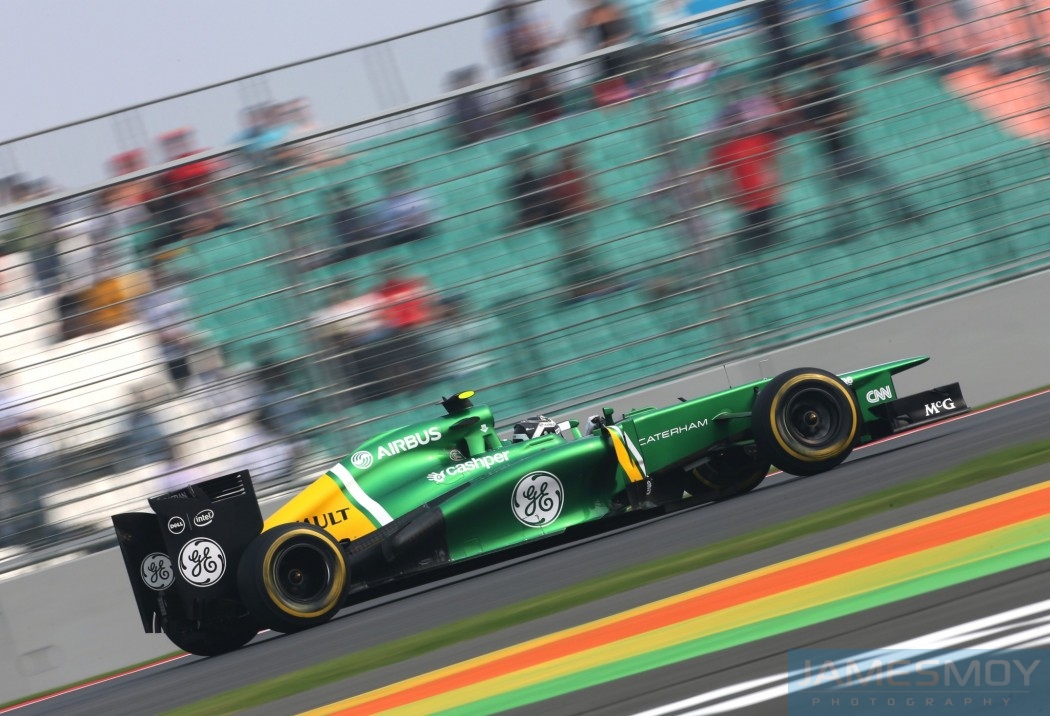 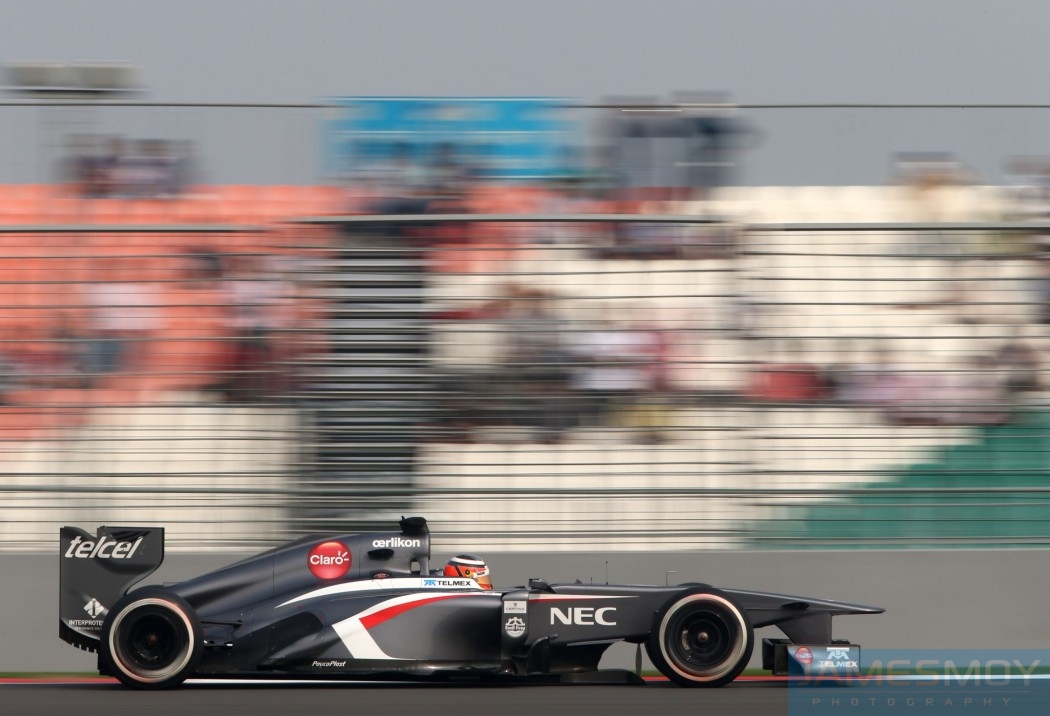 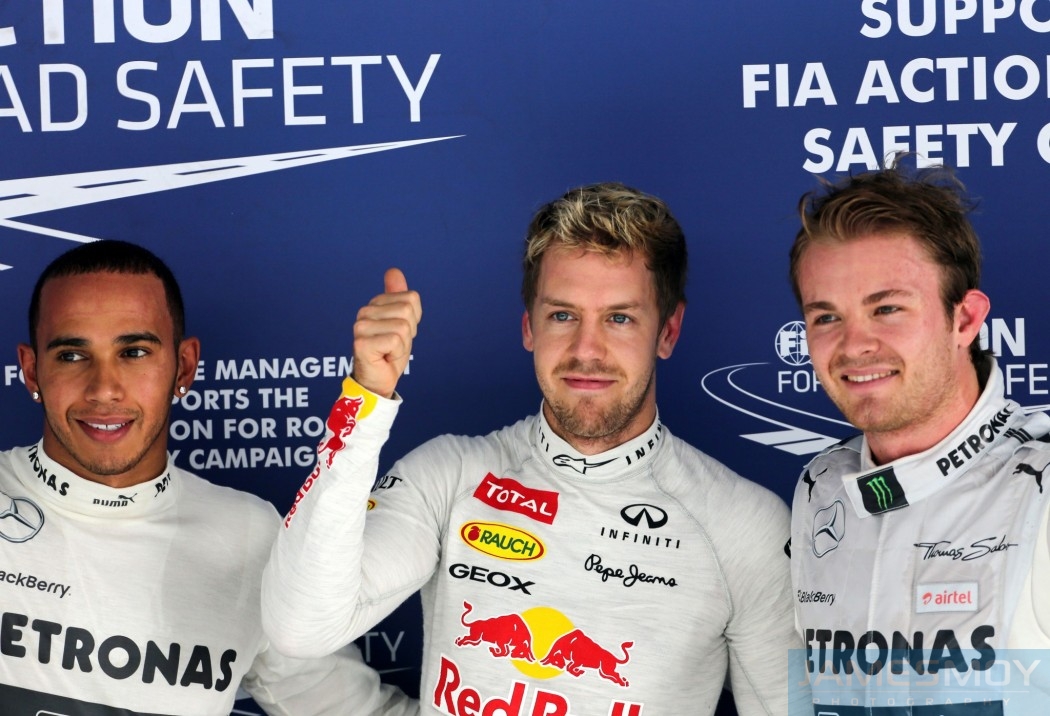 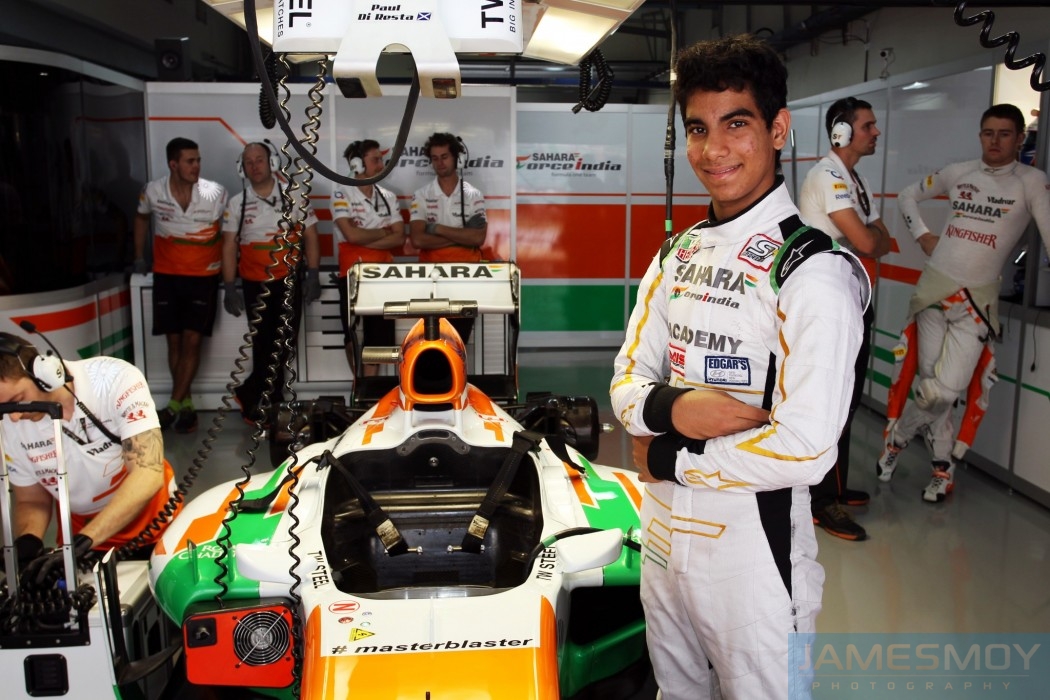 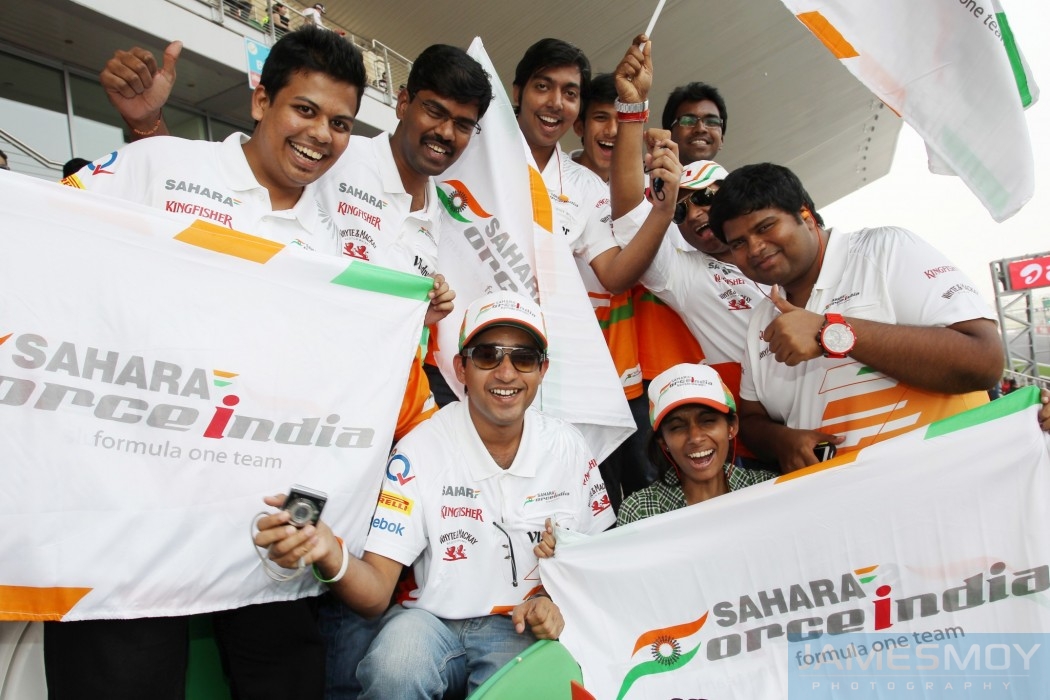 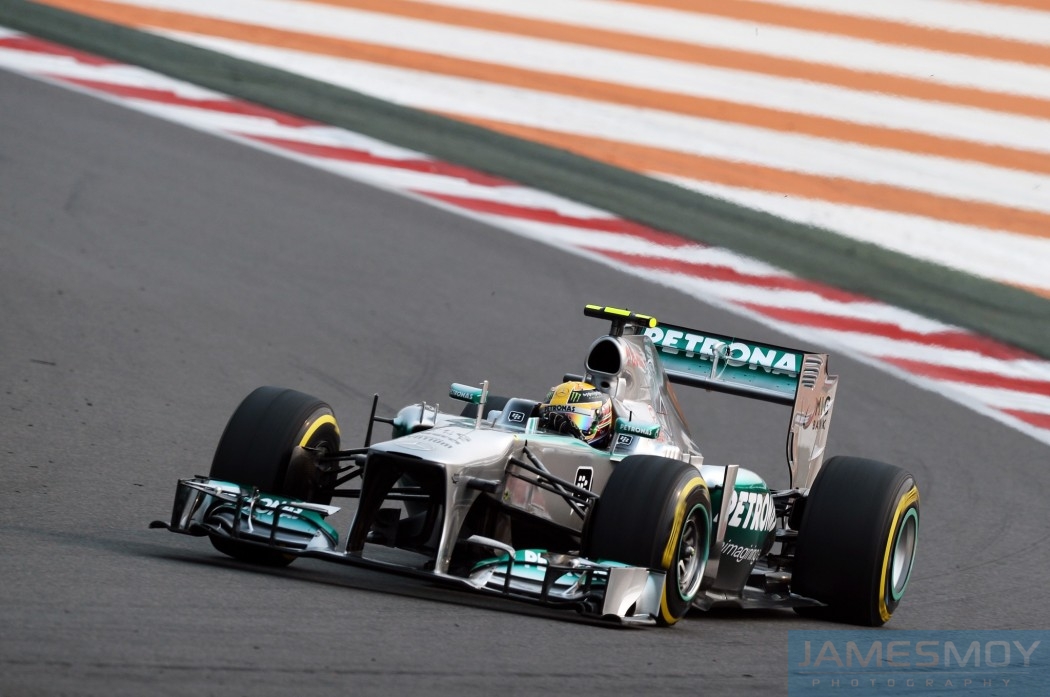 Sebastian Vettel has maintained his record of being quickest in every session held so far this year at the Indian Grand Prix Saturday qualifying, thanks to pole position by three-quarters of a second ahead of Mercedes driver Nico Rosberg.

Vettel’s pole lap of 1m24.119s was set on the P Zero Yellow soft compound tyre, which has been nominated together with the P Zero White medium on a weekend when the German and his Red Bull team can seal both championships for the fourth consecutive year. Vettel’s pole lap was also the fastest-ever lap in the three-year history of the Buddh International Circuit in India. Red Bull and Mercedes have now clinched eight pole positions so far this season.

Most drivers, apart from the two Caterhams and the two Marussias, started Q1 on the medium compound, in ambient temperatures of 30 degrees centigrade and track temperatures of 39 degrees centigrade. Most drivers then switched to the soft compound tyre, with Sauber’s Esteban Gutierrez first to top the time sheets with the P Zero Yellow. McLaren’s Jenson Button ended up quickest in Q1, while Vettel was the fastest driver to use only the medium compound throughout the session, ending up 11th. The only other driver to use just the White medium tyre in Q1 was Lotus’s Romain Grosjean, but he did not get through to Q2.

All the drivers, apart from Sauber’s Nico Hulkenberg and Toro Rosso’s Daniel Ricciardo, used only the soft tyre in Q2. Vettel once more went quickest in the session, while Button got into Q3 with just used soft tyres – having gone faster than he did on a new set of the same tyres in Q1.

There were split strategies from many of the teams in Q3, with Button, Red Bull’s Mark Webber and Ferrari’s Fernando Alonso all starting the session on medium tyres. Vettel and both Mercedes drivers were straight onto the soft tyre. Vettel’s first run was enough for him to seal pole position, while his teammate Mark Webber was the highest-placed of the drivers to qualify on the medium tyre, claiming fourth on the grid in the final moments on his second run. Alonso and both McLarens will also start on the medium compound tyre tomorrow.

The final free practice session this morning was shortened to 40 minutes due to visibility problems after the start was delayed. Vettel’s fastest time was set on the soft tyre, half a second ahead of his teammate, before he concentrated on longer runs with the same tyres on high fuel in preparation for the race.

With a difference of around a second between the two compounds, the strategy would be very important from the outset of qualifying. However, drivers had to balance the extra speed of the soft compound against the extra durability of the medium compound in the race when it came to planning the overall strategy. Compared to yesterday, the track has evolved further, with more rubber being laid down, adding an extra element to the calculations. In Q3, we saw various tactics adopted, with many teams splitting their strategies to cover all the possibilities. With the soft tyre expected to last a maximum of 15 laps and the medium tyre for 30 to 35 laps, we’re expecting between two to three pit stops, with the drivers starting on the medium tyre obviously aiming to make the most of a longer first stint. According to our calculations, it should be as close as it has been all year, showcasing all the possibilities that tyre strategy can offer when it comes to adding another dimension to races.

Two stops are theoretically the quickest approach to the 60-lap Indian Grand Prix, but this very much depends on the car and other race factors, such as traffic.