The first episode of a new video series “Brain Power” looks to find out, as Scuderia AlphaTauri’s Pierre Gasly is put through the paces of a test that evaluates his memory and “cognitive mapping” ability compared to that of a normal person.

The premiere episode of “Brain Power” gets inside the mind of Frenchman Gasly to find out how he developed and uses particular mental abilities to navigate an F1 circuit while avoiding, and trying to outpace, 19 other high-speed race cars at the same time.

“Brain Power” is an intersection of interview and explainer, exploring humanity’s cognitive skills (the mental mechanisms that cover perception, attention, memory, learning, decision making and language) while using athletes’ experiences and insights as to the basis of discovery. 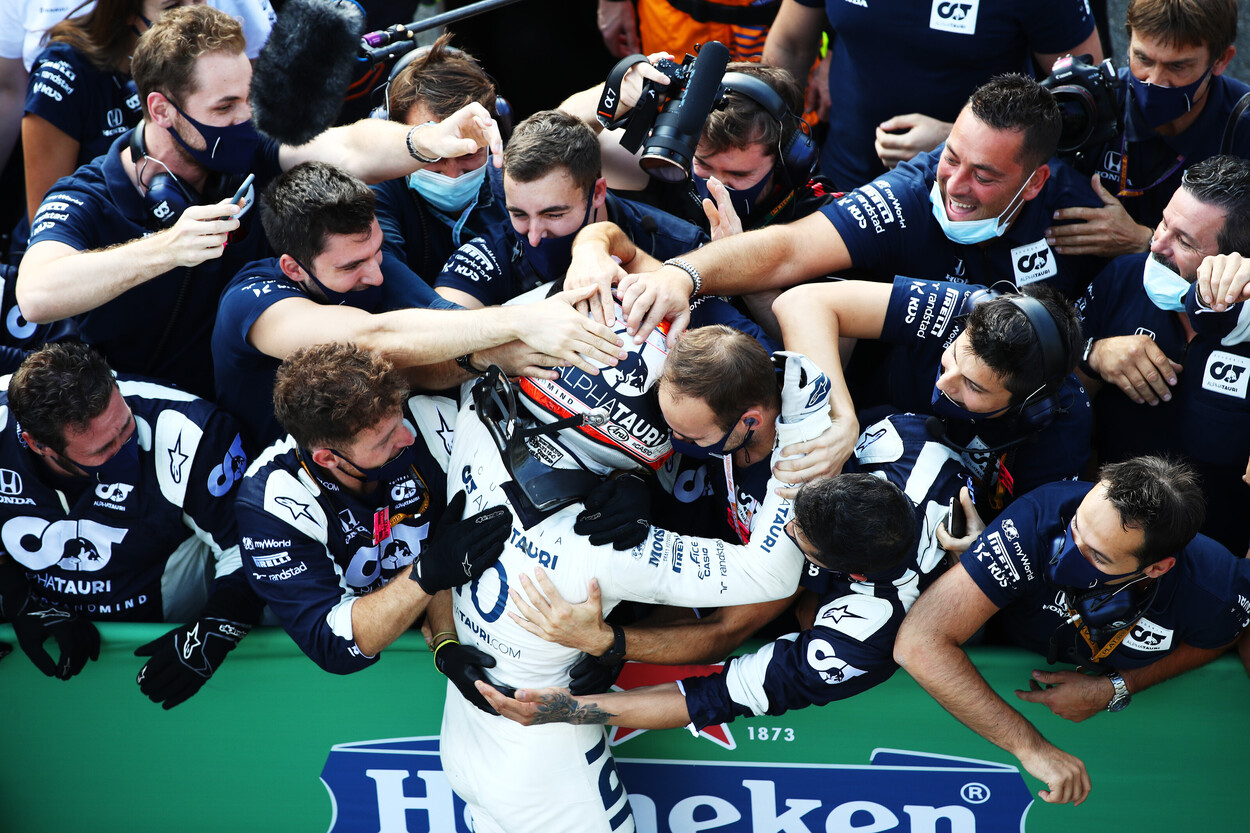 Through three previous F1 seasons, mental strength has been an area of concentration for 25-year-old Gasly, paying off with podiums and his maiden F1 win at the 2020 Italian Grand Prix. He turned heads again at the 2021 season opener in Bahrain with a remarkable Qualifying performance that put Scuderia AlphaTauri in third place on the grid.

In this first episode, producer Melissa Fernandes talks with Gasly to learn about the unique demands of his sport and his mental strategies and techniques. He describes what it feels like when the start lights go out and he switches into the heightened focus of “a different zone, where literally there are no external thoughts.”

In layman’s terms, the video explains everyday human mental processes that, in a variety of sports, athletes like Gasly take to a whole new level. And the driver’s online test proves it, flashing a series of items for him to remember.

Gasly looks slightly nervous as he waits for the start, but then he switches on and flies through it, showing keen focus and memory perception as the pace gets faster and faster.

“I like a challenge, it’s good,” said Gasly, who, ever the competitor, said he wanted to “win” the mental game. “At 350, 370 [km/h], you need to process a lot of information in a very short time. I just try to practice on my focus for more challenging situations, which now allows me to keep that intensity.”

Meanwhile, Gasly is focused on his next F1 challenge, Scuderia AlphaTauri’s home race at the Emilia Romagna Grand Prix in Imola, Italy on April 18. 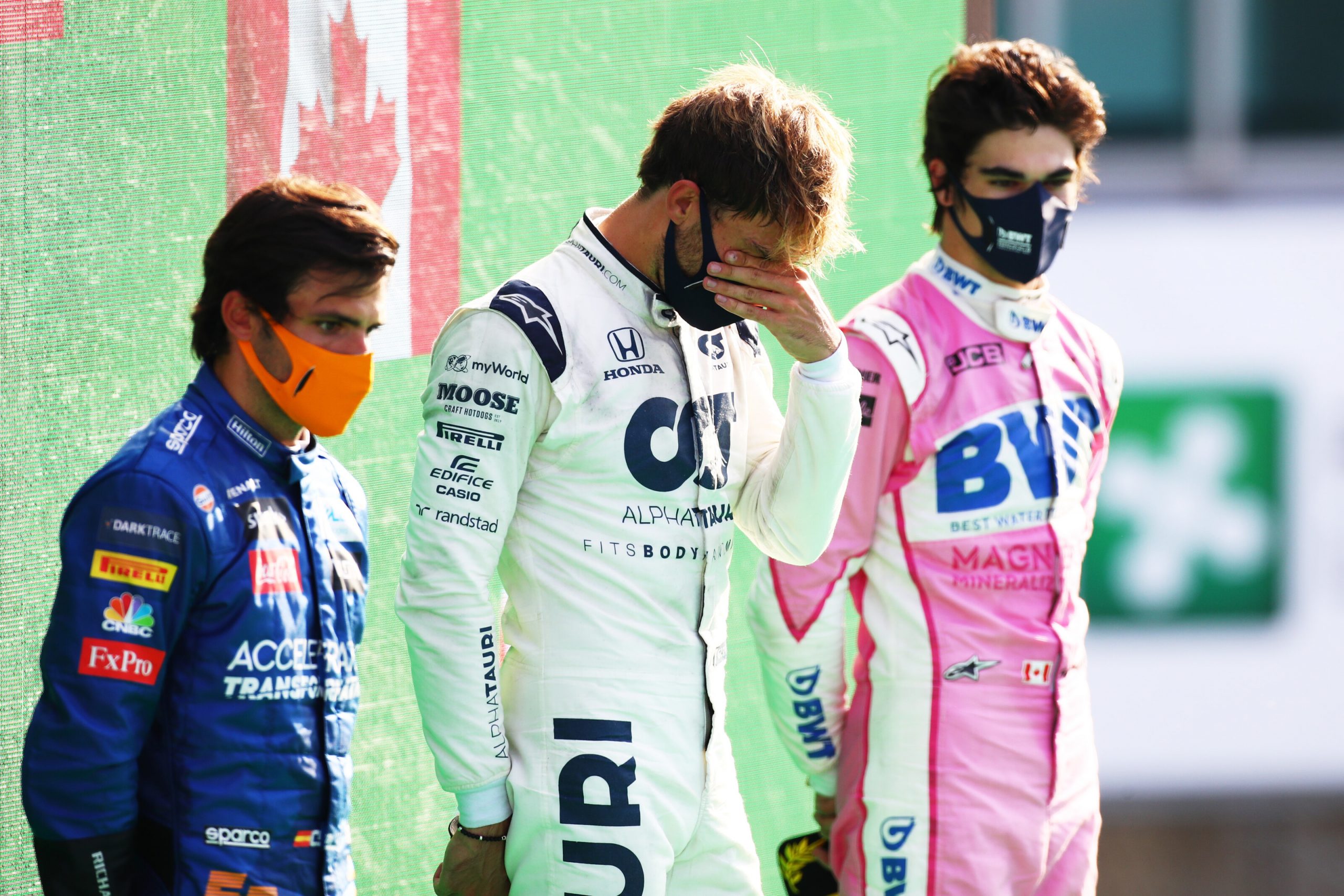