Is the Volkswagen Group heading to Formula 1?

The Volkswagen Group seems to be considering entering the Formula 1 circus, which is confidently moving towards an exciting new era in motorsport. Starting the 2022 season, the F1 grid will see the brand new cars specifications. But at the same time, new rules regarding engines are expected in 2026. In this case, new companies will get the green light to join the exciting world of formula and diversify the championship.

Who is the first in line to join the pinnacle of motorsport? The Volkswagen Group has long been interested in the opportunity to try again in F1. Two attempts in the last five years have been extremely unsuccessful. Why are the chances of VW Group participating are better now than ever? As the saying goes: “third time lucky”. Actually, there were two reasons for it. Firstly, there was a thorny relationship between the late Volkswagen chairman Ferdinand Piech and former F1 chief executive Bernie Ecclestone. And secondly, the Volkswagen Group was ready to join F1 only if all its requirements regarding the engine will be fulfilled so that they had at least some chance of success. In 2014, V6 turbo power units were already presented, which included two main components of energy recovery – MGU-H and MGU-K. MGU-H (Motor Generator Unit-Heat) is what recovers and stores energy. The turbocharger.MGU-K is what accumulates kinetic energy from braking and transfers it to the wheels. MGU-H is considered off-limits for new manufacturers like VW who are considering entering F1. It would be too expensive for the FIA to meet the VF requirements and change the engine again.

If the first reason is no longer relevant, the Volkswagen Group has new leadership, and the Formula 1 CEO is Stefano Domenicali, who led and conducted research in 2015 to find out if it makes sense for Audi to participate in Formula 1. And he is clearly interested in the German concern about joining F1. But VF requirements are still tough. Despite the fact that nobody knows how the new engines will look like, the Volkswagen Group has put forward the following conditions – to preserve the existing engines V6, eliminate MGU-H, preserve the hybrid component of MGU K. Regarding MGU-H, the current teams have split into two camps, and Mercedes is a fierce opponent of fulfilling this requirement. Although after the last meeting in Monza, it was Toto Wolff who said that he was ready to compromise if it would help the Volkswagen Group join Formula 1.

It’s good that other big companies are interested in participating in the top class. That means Formula 1 is still attractive.

Why would Formula 1 Management bother to meet the requirements of the Volkswagen Group in any case?

At the moment, there are serious concerns that all cars in 2022 will be similar to each other. New technical regulations and simplified aerodynamics will prevent engineers from coming up with something new. In addition to that, the engines will play a dominant role, with the power units frozen from 2022 to 2024. This means that the owner of the best engine could theoretically dominate three seasons in a row. According to experts, all the key differences in the 2022 cars will be in the location of the engine in the car. Rumour has it that all teams are trying to build the model in such a way that the engine can put as low as possible for an optimal centre of gravity. There are also concerns that factory teams could get further away from the customer teams. And almost everyone unanimously declares that even with budget constraints, the best teams will still be ahead. This will again revive fan discontent and return to the problem of competition that F1 is diligently trying to solve. Formula 1 Management wants to really step up the fight in the championship with the new 2026 engine regulation. In order to do that, they need to find the right solution. 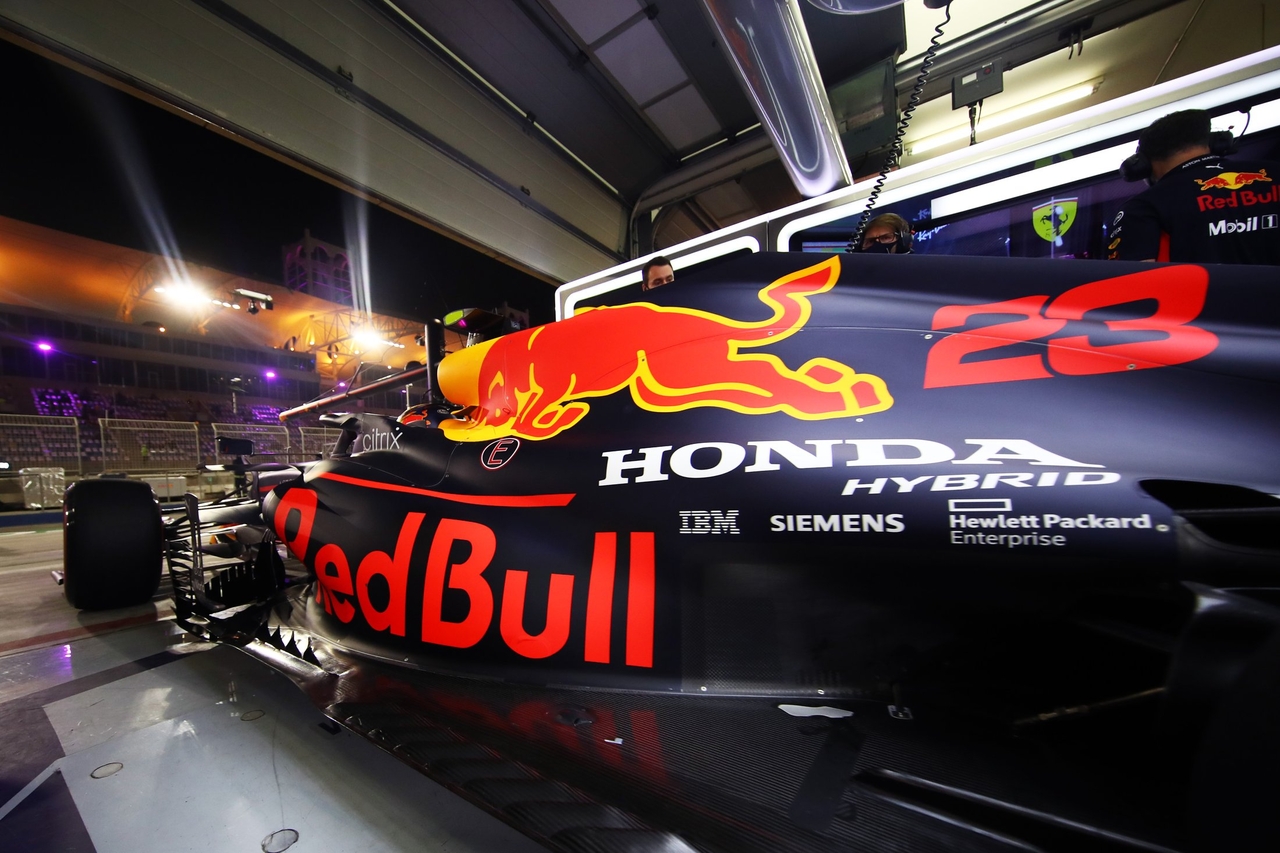 And with Honda leaving, Formula 1 will be left with only three engine suppliers: Mercedes, Ferrari and Renault. Red Bull will become the fourth engine manufacturer to take over all of Honda’s production capacity, but it is unclear how their technology could be converted to a production model. So Formula 1 is interested more than ever in attracting a new company that will be able to supply engines and participate in races.

The Volkswagen Group is close to making its decision. According to rumours, a meeting of the Volkswagen Board of Directors will take place in November, at which the project should be given a “green light”. It is expected that if a positive decision is made, the new power plant will be developed by German engineers in cooperation with specialists from Red Bull Powertrains. The results of the joint work should lead to the creation of a new engine. It could be offered to several customer Formula 1 teams starting 2026 under the Audi or Porsche brands.

The MGU-H is going to be dropped if we can find the alignment with many other points. Mercedes we are prepared to enter in order to facilitate the entry of the Volkswagen Group, but there are several other topics where compromise needs to be found.

Rumours are fueled even more after Porsche’s Vice President of motorsport, Fritz Enzinger, said that Volkswagen’s participation in Formula 1, under certain conditions, could generate great interest. The Volkswagen Group CEO Herbert Diess added: “Formula 1 with synthetic fuels is more exciting, fun, more interesting and brings more technical competition than Formula E.” The FIA and F1 have outlined plans for the use of completely environmentally friendly fuels in the near future, and a step towards achieving this will be taken in 2022 when the E10 fuel will be presented, and Volkswagen is known to be conducting e-fuel research.

It is clear that if Formula 1 under Domenicali chooses the right course, Volkswagen will join the pinnacle of motorsport and more likely will be able to enhance and diversify the championship.