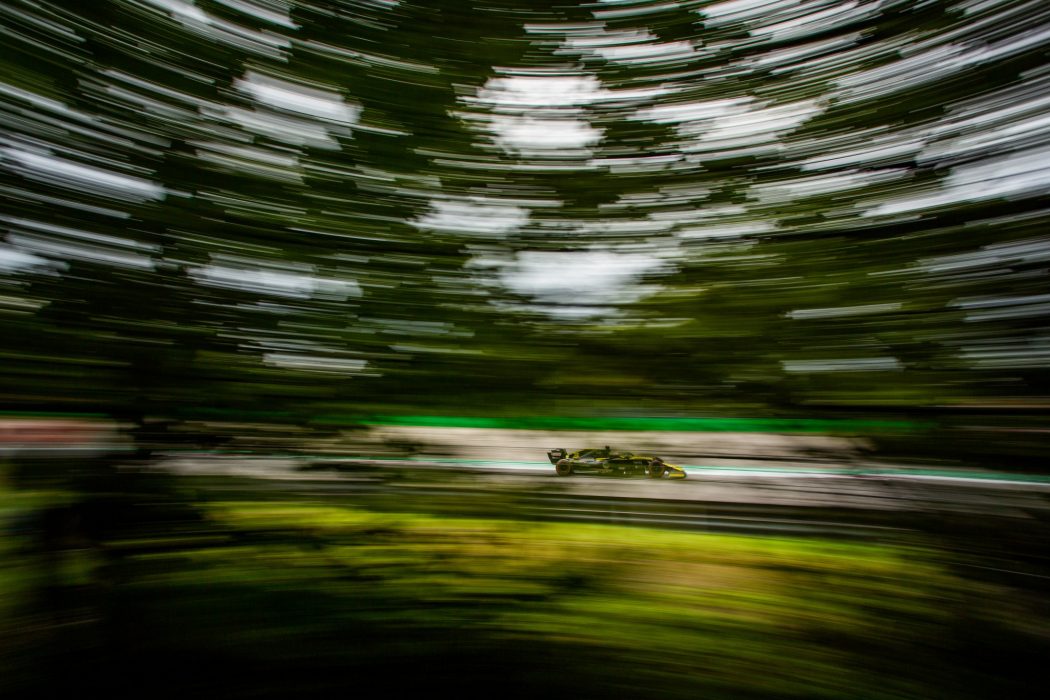 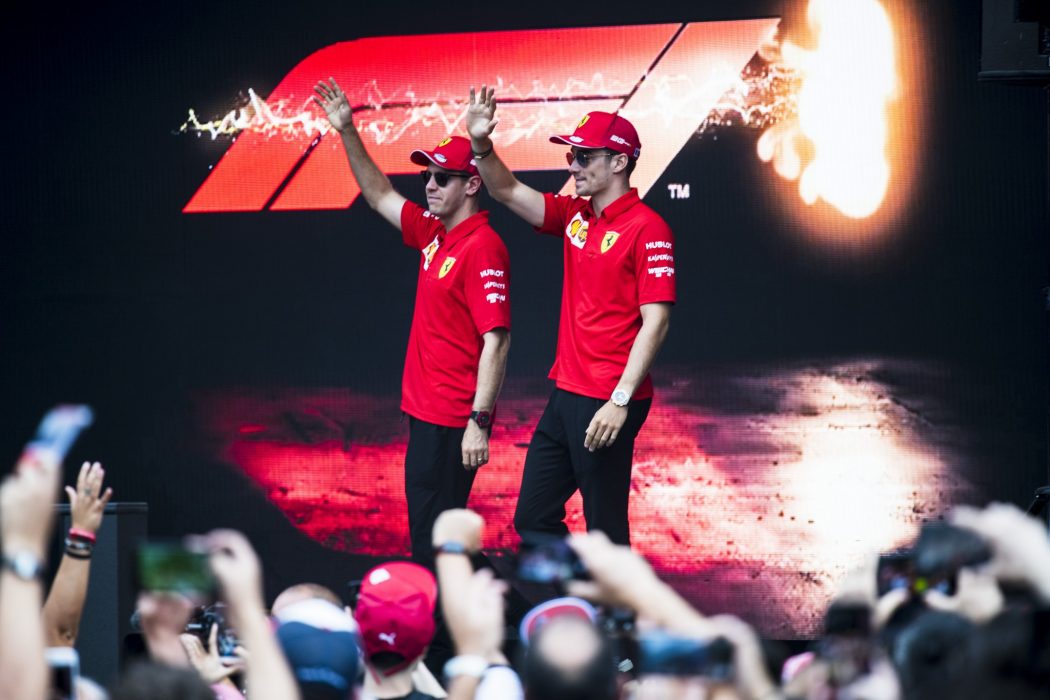 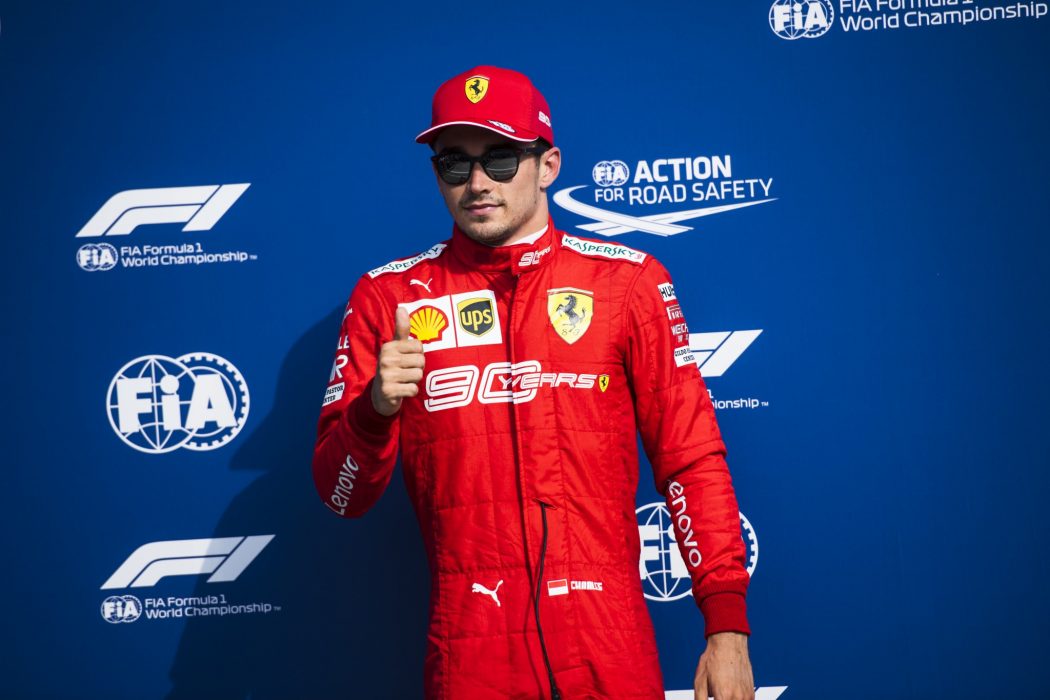 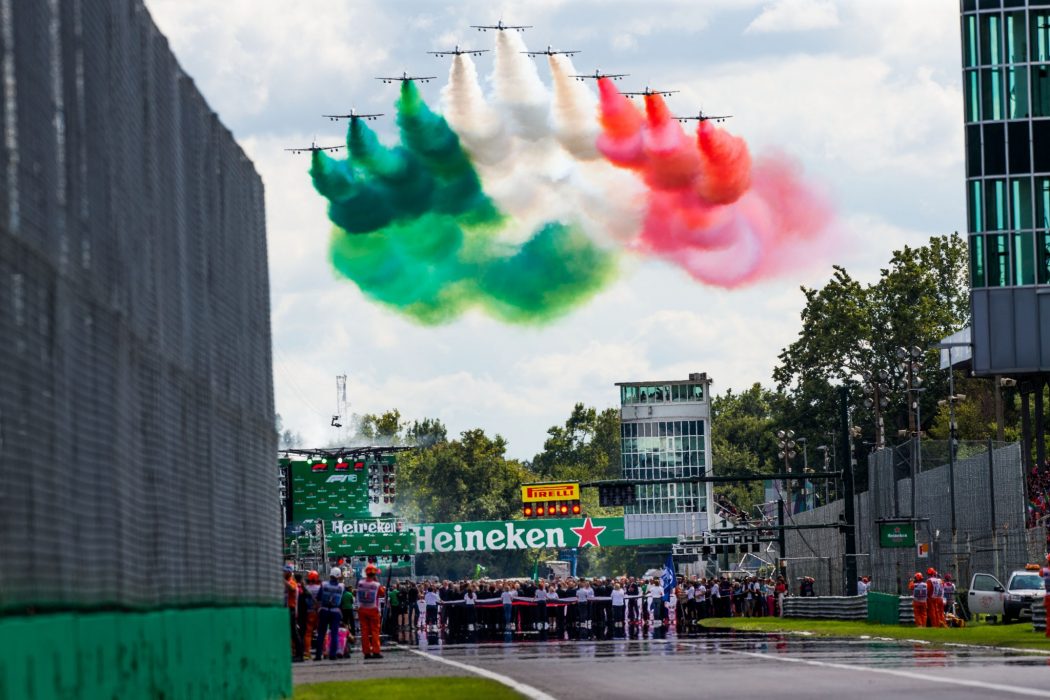 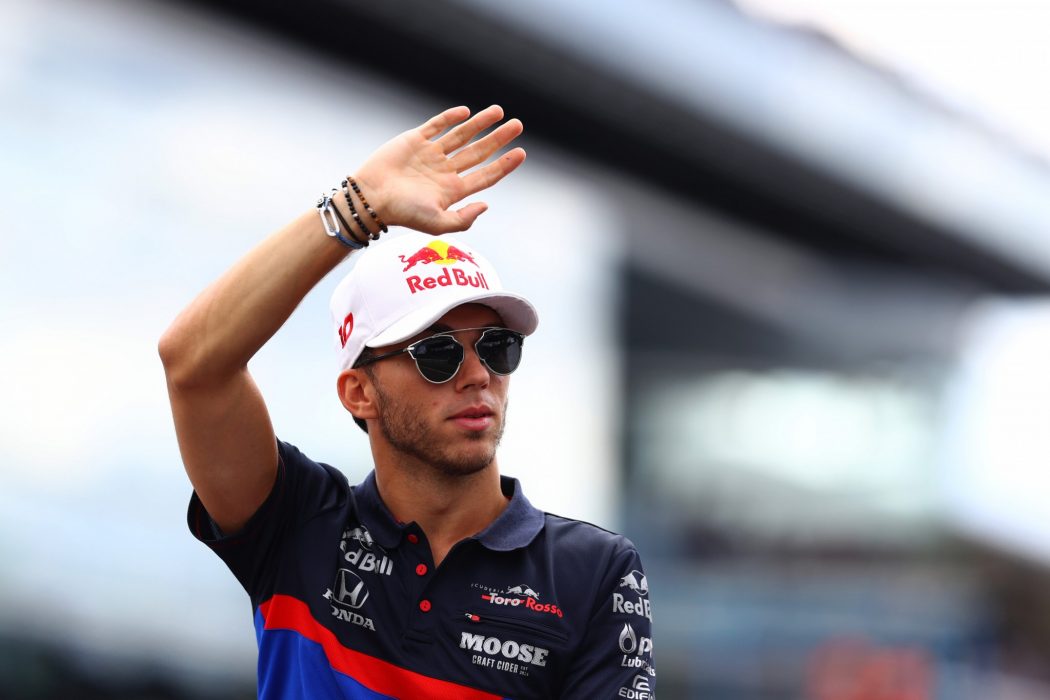 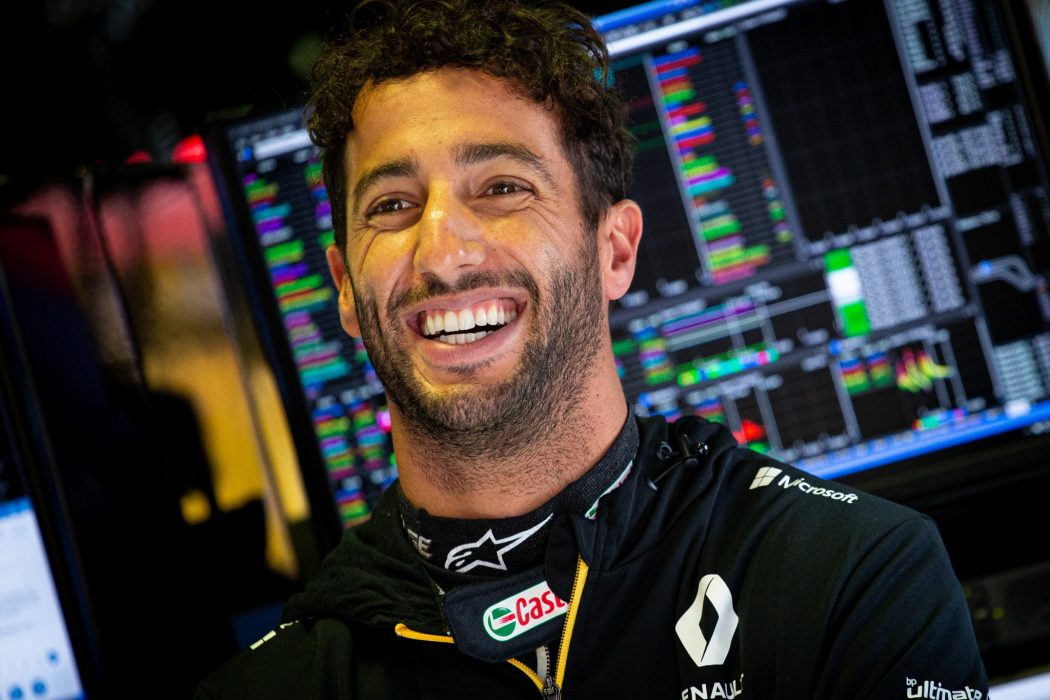 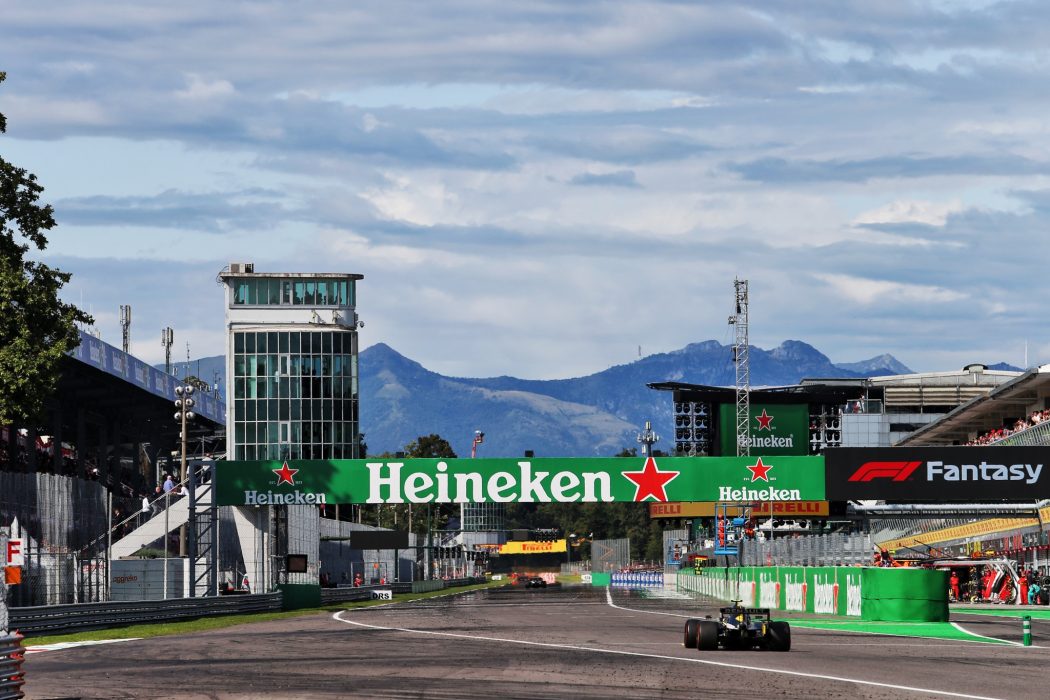 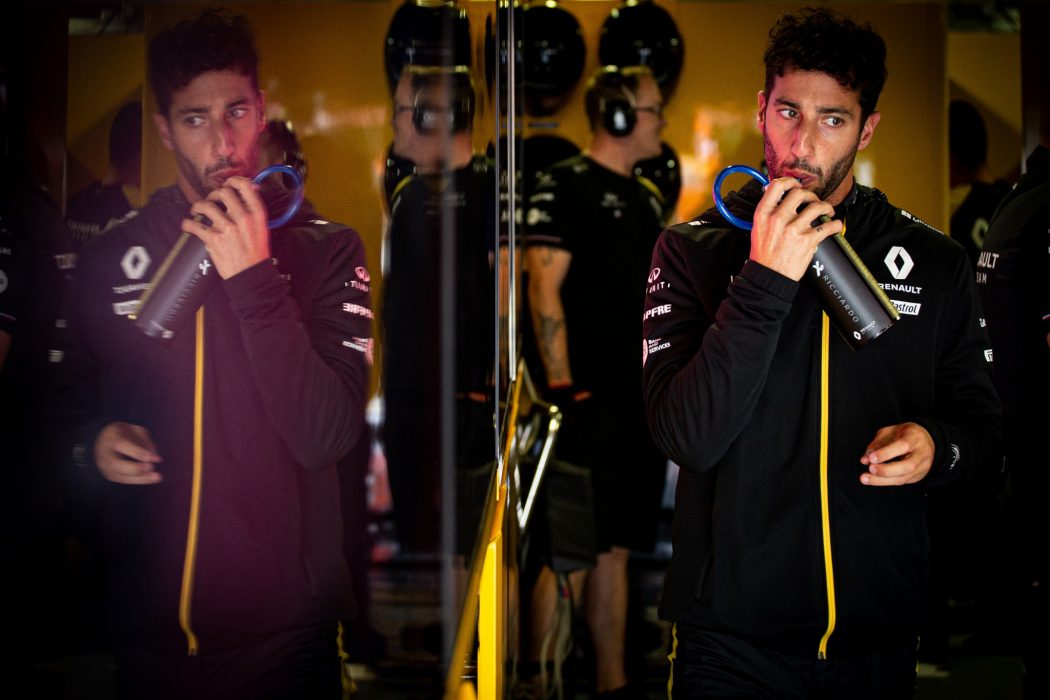 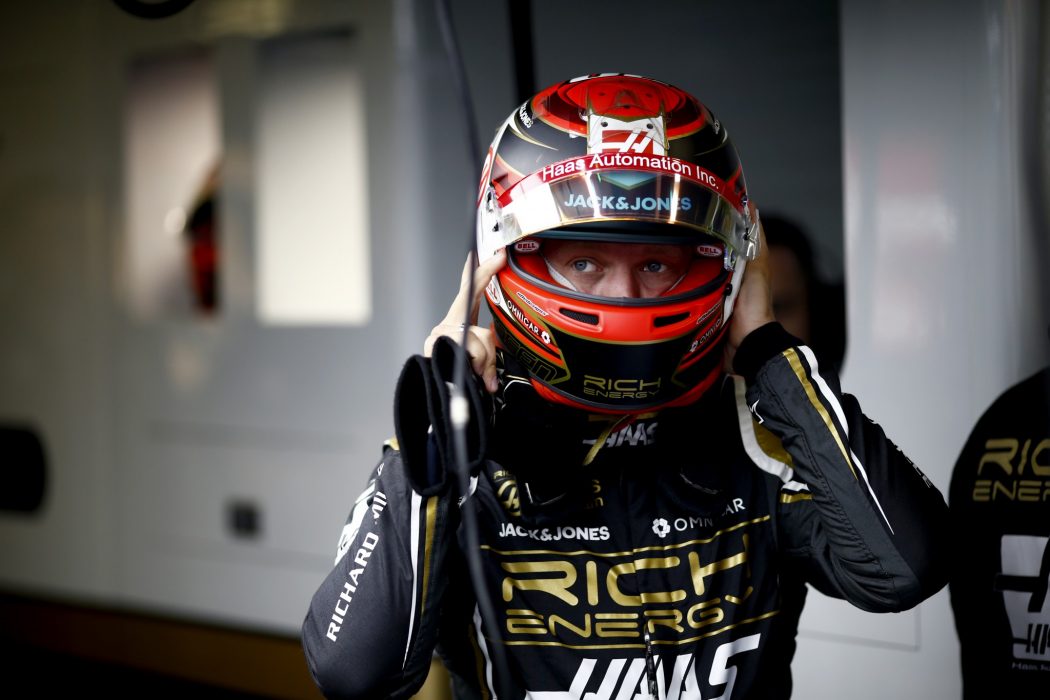 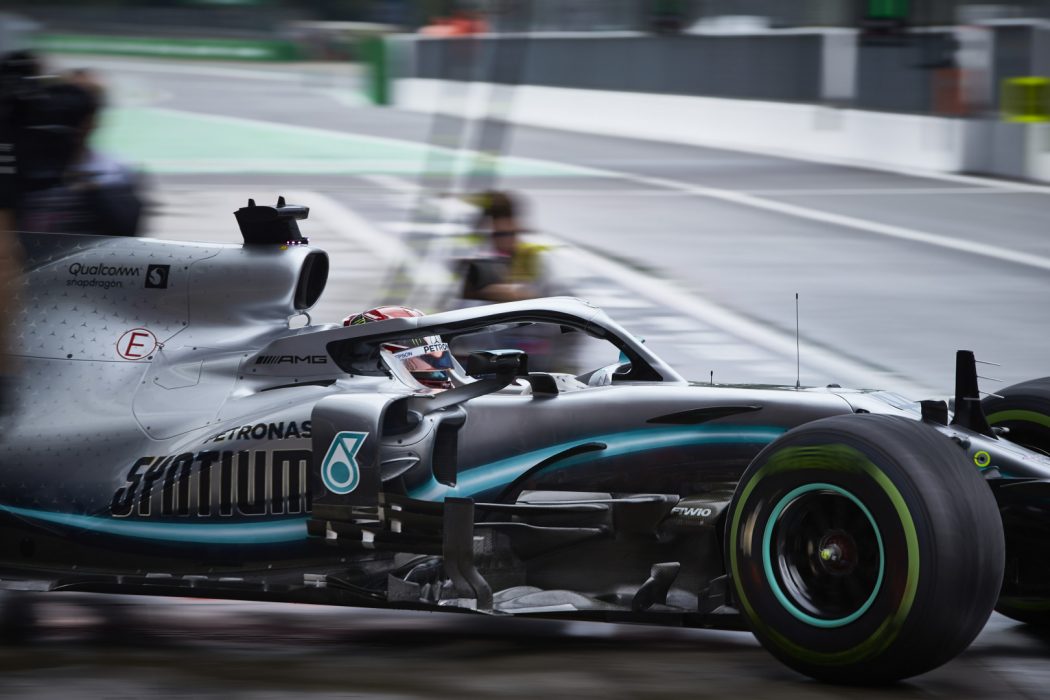 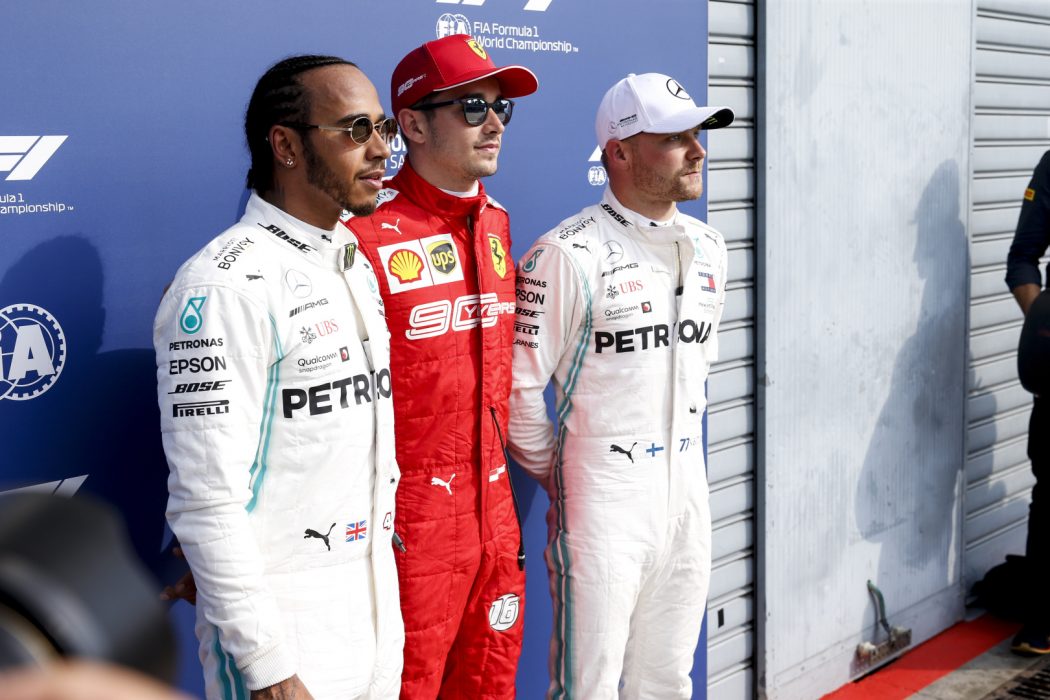 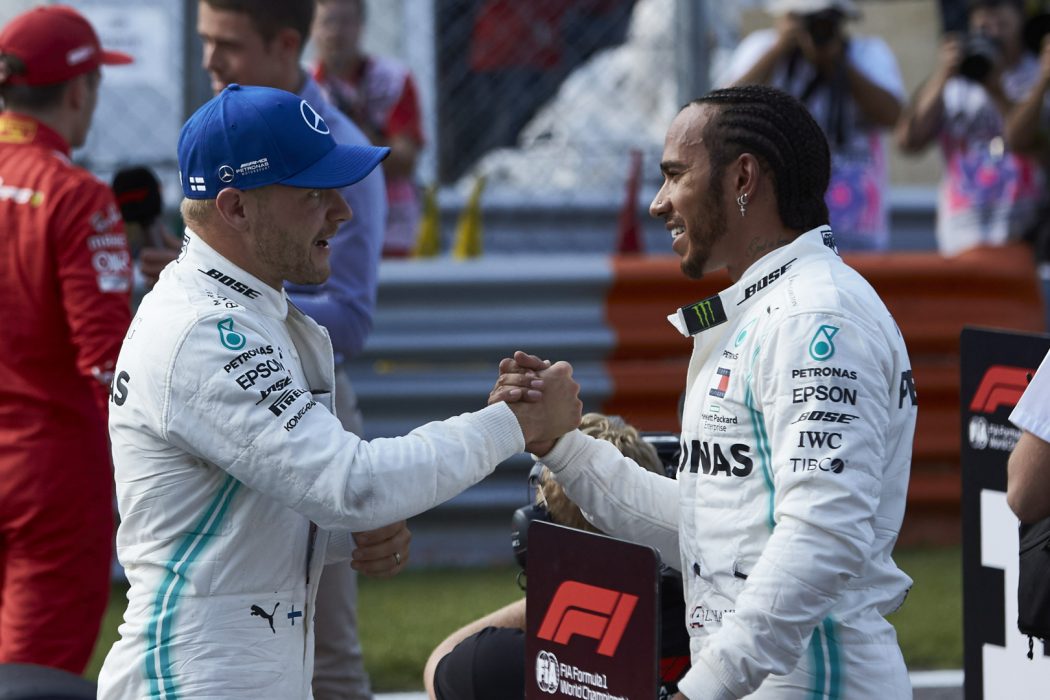 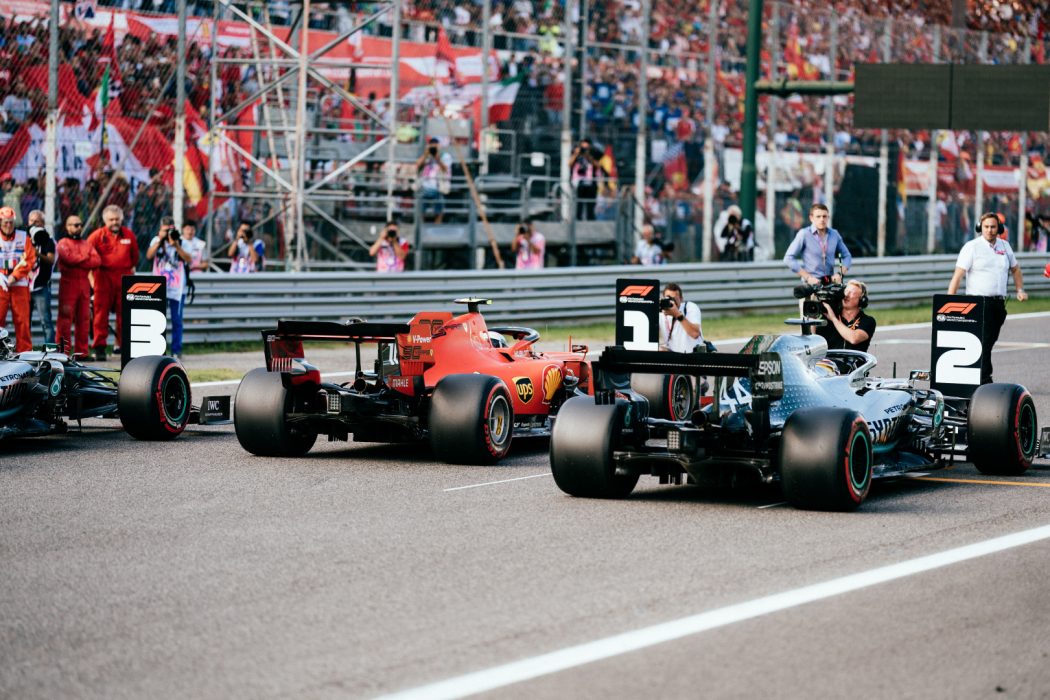 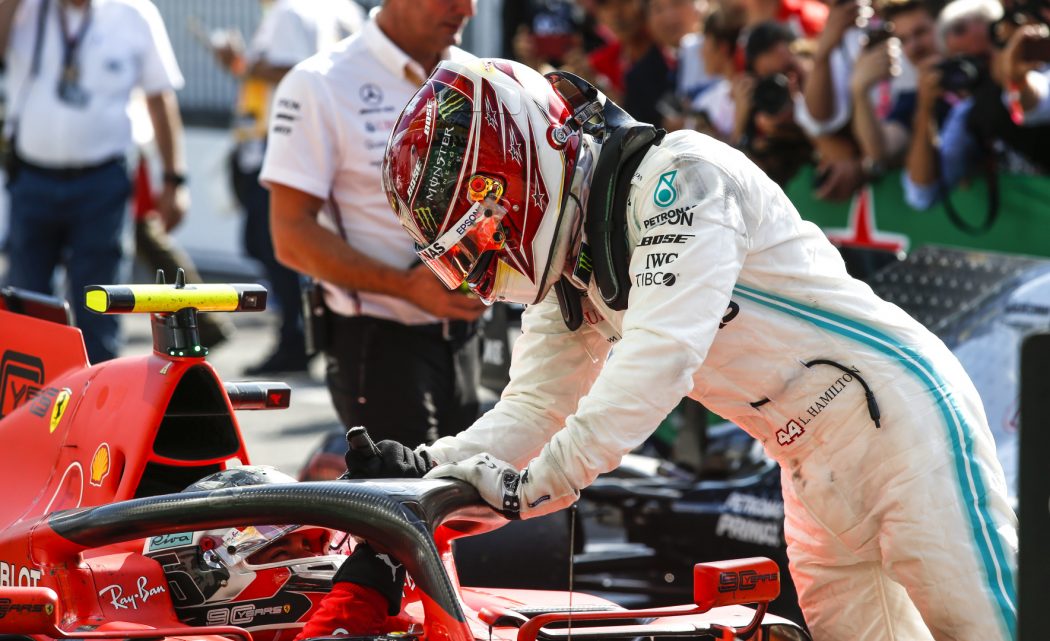 A battling performance from Charles Leclerc saw the Monegasque claim his second win on many weekends, taking a brilliant Italian Grand Prix 2019 victory for Ferrari, the Scuderia’s first at Monza since 2010, as he saw off a late-race push from Mercedes’ Valtteri Bottas.

Leclerc became a first-time Grand Prix win last weekend in Belgium. But while that victory would undoubtedly have been special, winning at Monza in his first race here as a Ferrari driver – claiming the Scuderia’s first Italian Grand Prix win since Fernando Alonso’s victory nine years ago – will doubtless have turned the 21-year-old Leclerc into a national hero in Italy.

For the majority of the race, it appeared as though Lewis Hamilton would once again deny Ferrari home glory. But once the five-time champion’s tyres went off in the race’s closing stages, it was left to teammate Bottas to launch a late and ultimately unsuccessful assault on Leclerc.

Bottas, therefore, came home second, while Hamilton completed the podium – with Sebastian Vettel having dramatically spun his Ferrari out of contention for the second consecutive Italian Grand Prix early on in the race.

A fantastic day for Renault saw Daniel Ricciardo claim a season’s best fourth place ahead of teammate Nico Hulkenberg in sixth. Despite starting eighth – rather than 17th last weekend – Red Bull’s Alex Albon ended up one place lower than he had done in Spa, coming home in sixth, ahead of the Racing Point of Sergio Perez, who just managed to hold off Red Bull’s Max Verstappen, who ended up eighth having started P19.

Antonio Giovinazzi chose an opportune moment to score just his second points-finish of the year, coming home ninth for Alfa Romeo, while Lando Norris completed the top 10 for McLaren.

But the day ultimately belonged to Leclerc and Ferrari – while questions will once again be asked of Vettel.