Jenson Button is back at Williams Racing

21 years after first signing with the team as a little-known 20-year-old, Williams Racing is delighted to welcome back 2009 Formula One World Champion Jenson Button to Grove, this time in the capacity of Senior Advisor in a multi-year agreement.

Jenson was given his big Formula One break by Sir Frank Williams, a race seat for the 2000 season alongside Ralf Schumacher, and impressed with multiple points-scoring finishes and the best finish of fourth place at the German Grand Prix. He subsequently moved on to drive for the likes of Benetton/Renault, BAR, Honda, McLaren, and Brawn where he claimed the world title. Having won 15 Grands Prix, secured 50 podium finishes throughout his F1 career, and has expanded into team ownership and broadcasting more recently, Jenson brings a vast wealth of experience with him which is applicable both on and off the track.

As part of his role at Williams, Jenson will be able to call upon his over 30 years of motorsport experience to provide advice and guidance to the team at Grove, along with helping support and develop both race and academy drivers. Throughout the 2021 season, he will attend a number of Grands Prix with Williams alongside taking part in some team events in the UK. Jenson will also support Williams’ media and marketing activities when required throughout the season. Jenson will also be continuing his media duties as an expert analyst with Sky Sports F1 this season, alongside his new role with the team.

Speaking about the announcement, Jenson Button said: “I am so delighted to once again be able to say that I’ve signed for Williams. Back when I was 19 it was a moment that changed my life and, despite the fact it was over 20 years ago, I already feel like I never really left. Sir Frank Williams showed faith in me which I will be eternally grateful for and I am incredibly excited to have the chance to come back and help the team as it strives once more for success. There’s a lot of hard work to be done but I have no doubt the future is incredibly bright for this fantastic team and I can’t wait to get started.” 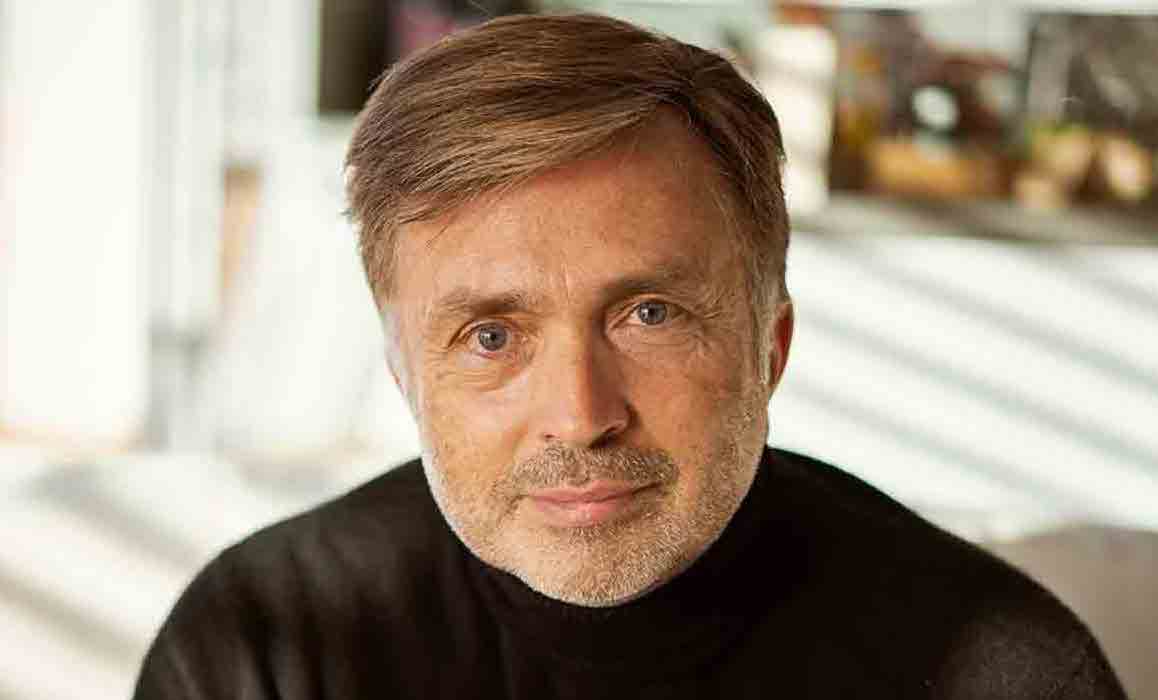 Williams Racing is delighted to announce the appointment of Jost Capito as its new Chief Executive Officer, with him set to join the team on 1 February 2021.

Jost Capito incoming CEO, Williams Racing, concluded: “Bringing Jenson back on board is another positive step to help us move forward as a team both on and off track. Jenson has always been a friend of the team and so it is great to welcome him back into the Williams family. Back in 2000, Sir Frank saw the promising talent Jenson had as a driver and gave him his first opportunity in F1. He more than fulfilled that initial promise throughout a glittering career that culminated in world championship glory. More recently, he has shown his acumen in both the business and broadcasting worlds and remains a widely respected figure in the paddock. All this experience will add another layer to our transformation both technically and as a business. I know everyone at Grove has huge respect for him and we’re delighted to start working with him.”