Jenson Button is considered one of the best Formula 1 racers in the world. However, the 37-year-old stated in a recent interview that his passion for F1 racing is now gone due to his father’s death in 2014. Button served as McLaren’s full-time race driver last season and is currently under contract to return to the sport next year. But despite this, Button frankly stated that he won’t get back to F1 racing again.

According to his interview with The Sunday Times Magazine, Button says that even though he has an option to race again next year, he would choose not to. He argues that he had been in the sport for 17 long years and it’s about time that he takes a permanent break from it.

But as much of a sensation Jenson Button is, it’s still surprising to know why he suddenly felt that way. Based on what he said during his recent interview, he no longer felt the same way about F1 racing due to his father’s sudden death.

Initial reports state that John Button died due to a heart attack. However, Jenson Button added more details to the tragic incident, saying that the heart attacked was caused by a head injury after Button senior fell. 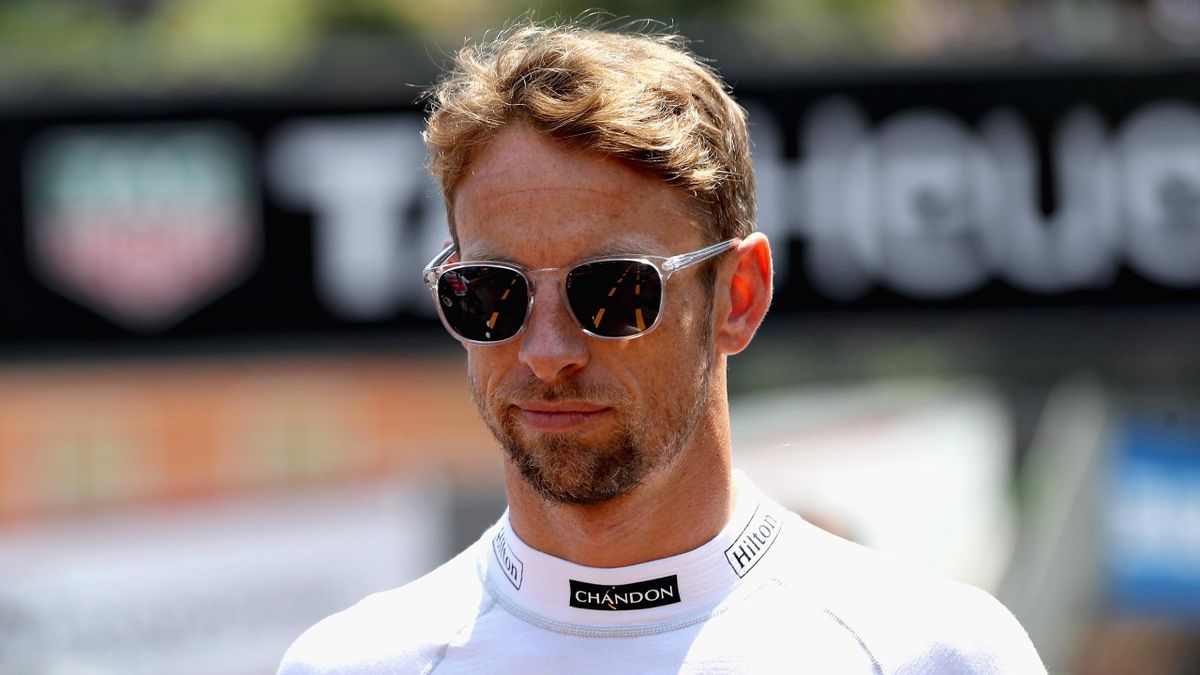 The former Formula One world champion describes his current situation as void of meaning. In his own words, Button says that he’s continuously “looking for meaning and purpose” in the industry, but fails to find it. Button states in his autobiography, “Life to the Limit”, that his father’s death resulted in the loss of happiness in his life.

Button also added that he doesn’t have the same perseverance to win more championships, as with the other racers like Lewis Hamilton and Sebastian Vettel. He describes his feeling as lacking any “insatiable appetite” to win more achievements.

Success for him is already achieved and that there is no more reason for him to continue moving forward in the world of F1 racing. He even says that there’s no need for him to win another title because he already became a world champion, and that’s enough for him.

The Effects of Button’s Retirement

Most people would say that Button’s time in being at the pinnacle of success is short-lived. This argument makes sense because 37-years-old is a young age for an F1 racer or any professional racer to retire. But the man already made his decision, which is why it won’t be surprising to know if his presence would slowly vanish away from the people’s minds. 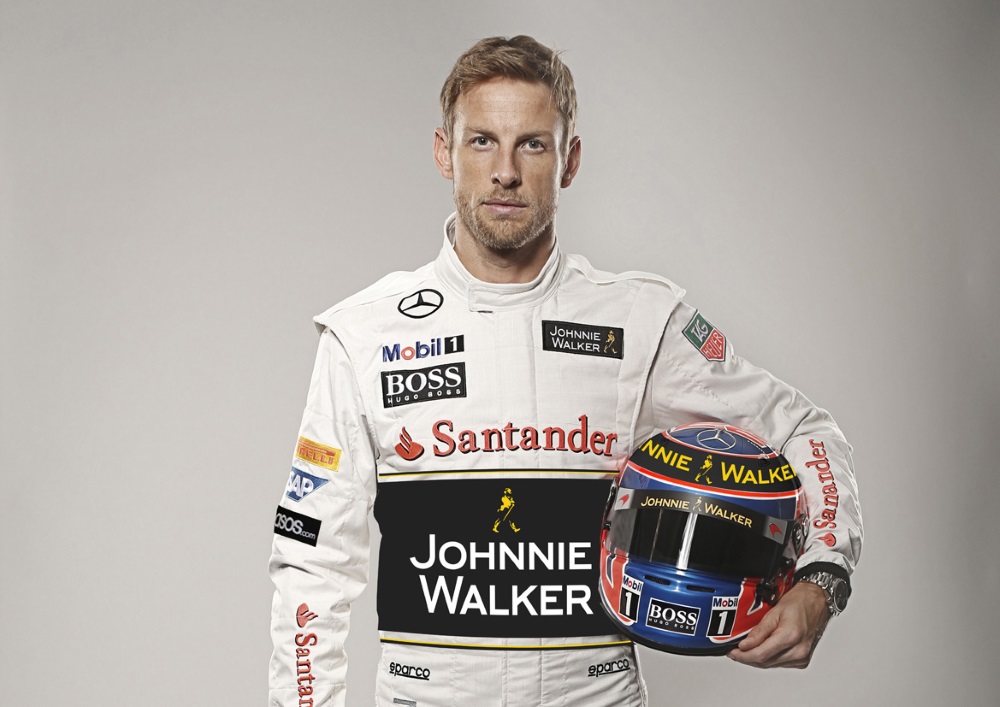 Button was at the peak of his career when he won the 2009 FIA Formula One World Championship. But since then, his performances were quite moody, which eventually led to the gradual decline of his popularity.

All of this climaxed when his father died in 2014. Concrete evidence of this is his betting odds for the Monaco Grand Prix held last May 28. Though he was expected to make it to the top three having been priced 51.0, he still remained as an underdog with 2.6 odds to make it to the top 10 and 1.85 to finish the race.

Now that he retired from the sport, the betting game has also stopped for him. So, if you want to grab an F1 free bet to wager on the upcoming race, it makes sense for you to pick between Lewis Hamilton and Sebastian Vettel who have 17/20 and 5/2 betting odds respectively.

But if they’re not your type, you can also choose Valtteri Bottas’s 7/1 odds who are currently at the 3rd spot or perhaps Max Verstappen or Kimi Raikkonen who both has 14/1 odds. Daniel Ricciardo is also expected to overtake Verstappen and Raikkonen in the next few months as he’s closing in on them with 16/1 odds. As much as possible, keep your bets to those racers.

Now that Jenson Button’s days in the F1 world are over, it’s time for us to move on and pick our best bets on any of the six mentioned racers.