Latifi and Albon to drive for Williams Racing in 2022 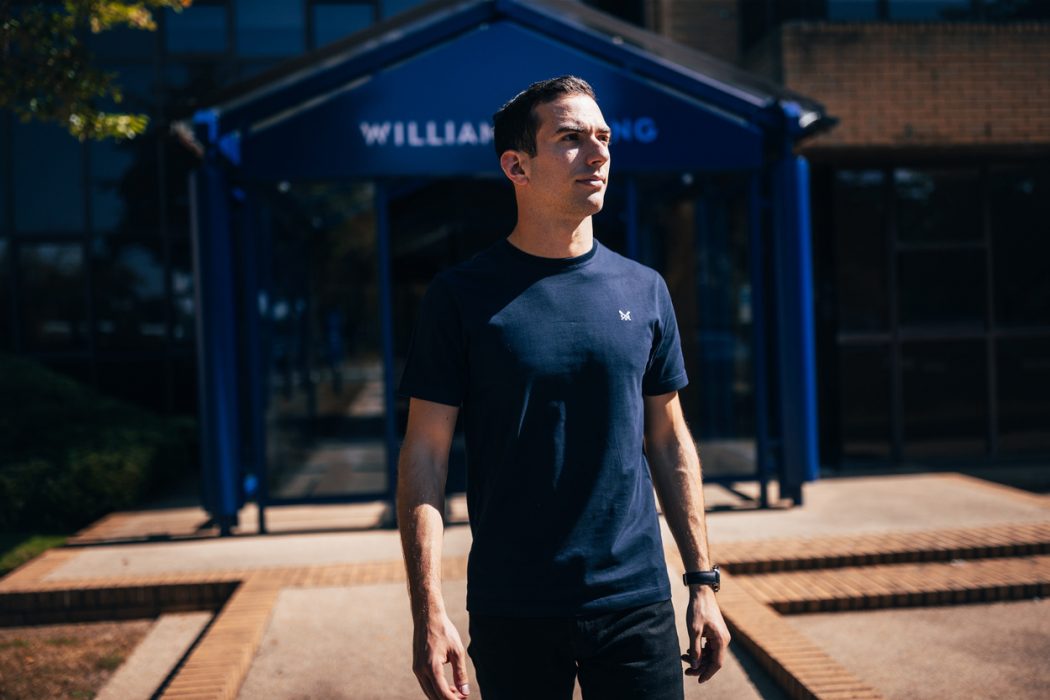 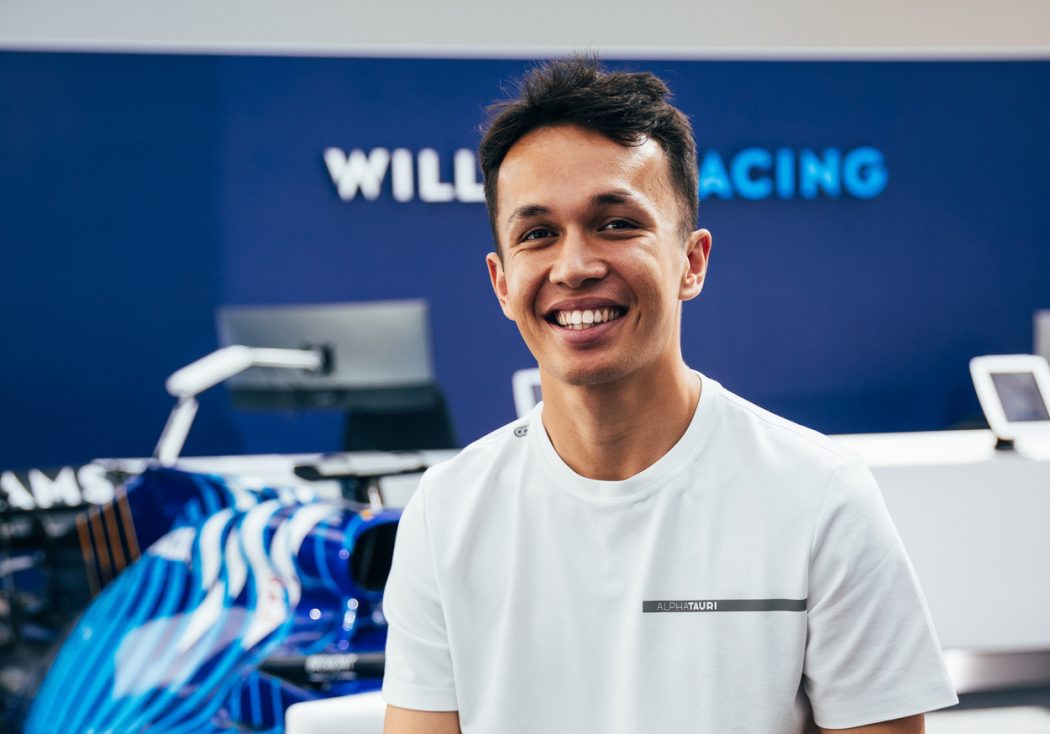 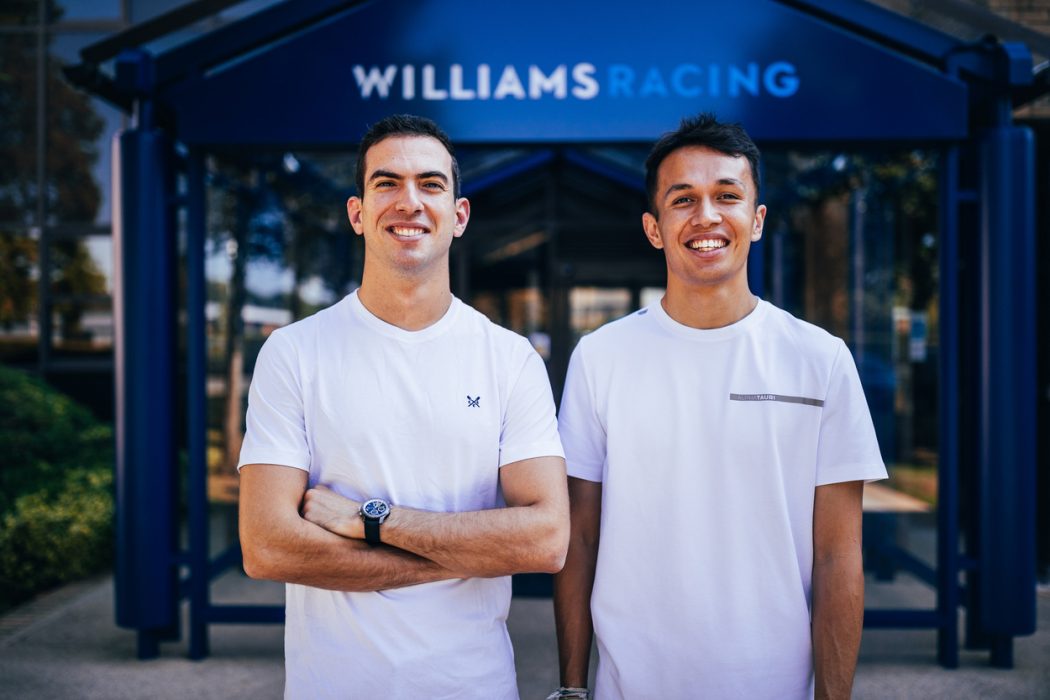 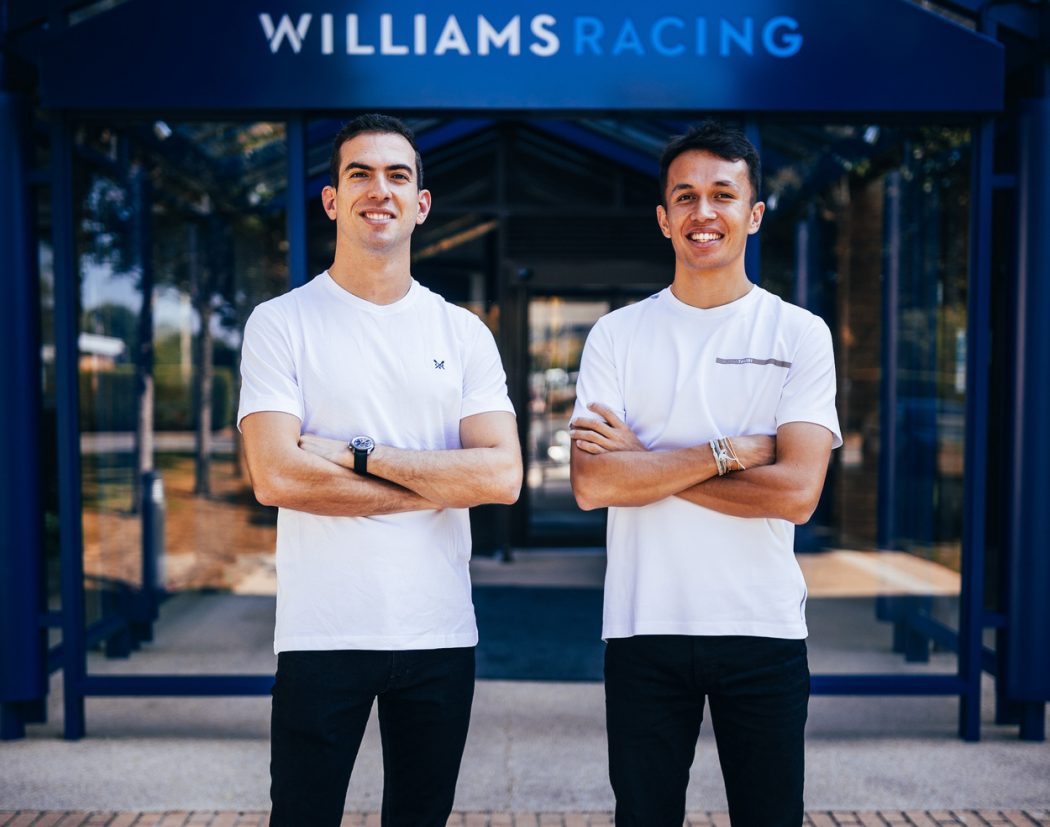 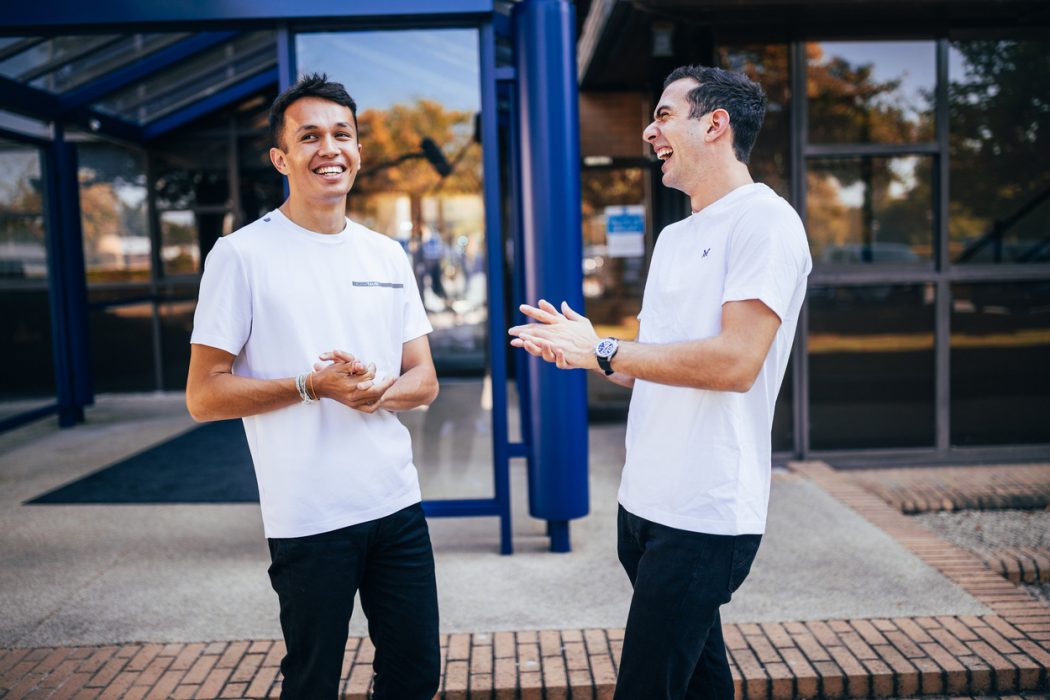 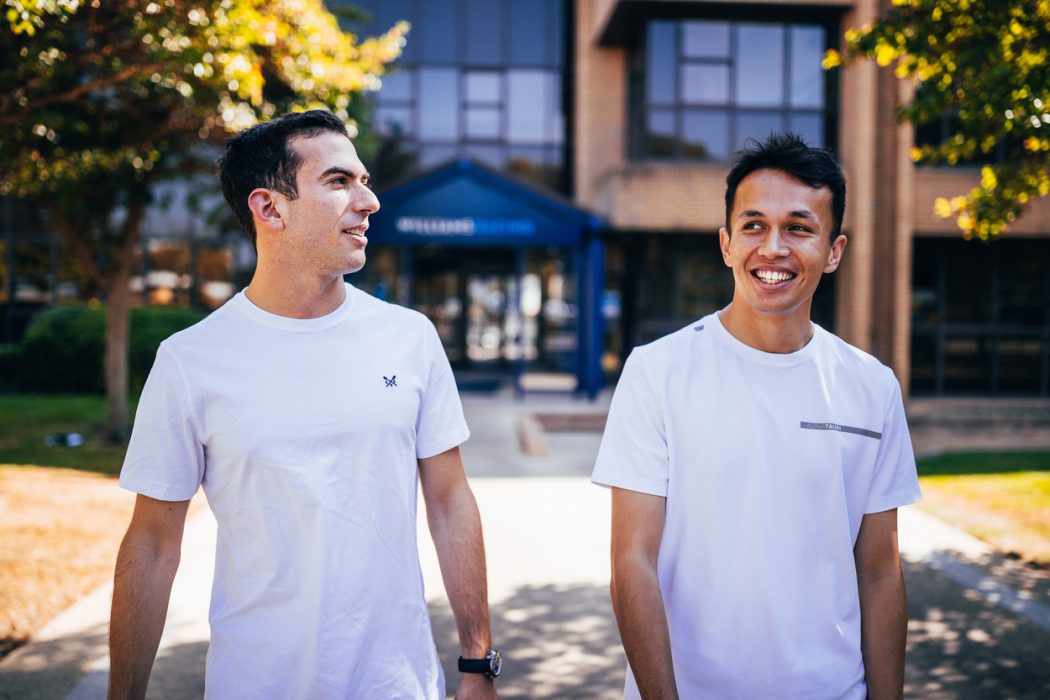 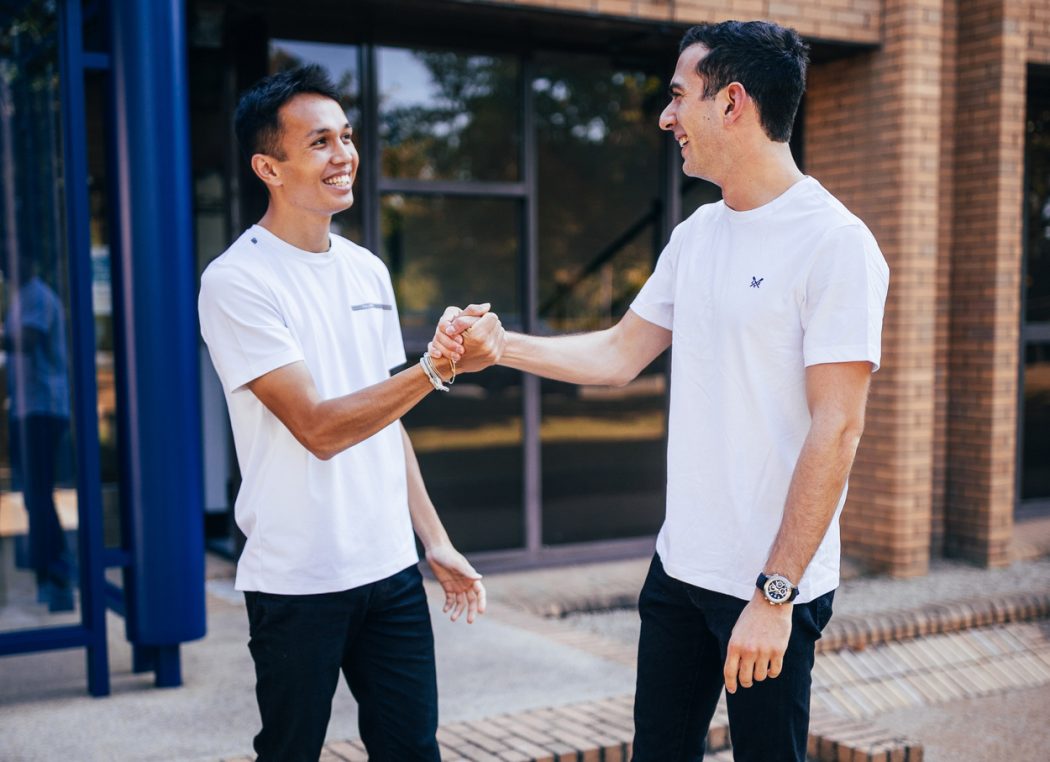 Latifi and Albon will form the Williams Racing driver line-up for the 2022 FIA Formula One World Championship.

Nicholas remains at the team for a fourth consecutive season, his third as a race driver, whilst Alex returns to the Formula One grid having spent a year as Red Bull Racing Honda’s Test & Reserve Driver and a race-winning campaign in the DTM. The 25-year-old previously drove for Scuderia Toro Rosso in F1 before being promoted to a race seat with Red Bull Racing, scoring two podiums in 2020.

It is fantastic to be able to confirm our driver line-up for 2022 and I am delighted to be welcoming Alex to the team, along with confirming our continued relationship with Nicholas into next year. We are extremely excited by our new line-up, with both drivers bringing a great blend of youth and experience that will not only be a great fit for the team but also help us take the next step in our journey.

Alex is one of the most exciting young talents in motorsport, yet comes with a large amount of F1 experience from his time at Red Bull. His multiple podium finishes highlight his speed as a driver, and we know he will immediately feel at home with the team at Grove. Nicholas meanwhile has consistently impressed us over the past three years with his hard work, diligence, and positive attitude. He has continued to develop throughout his time at Williams and has grown into an impressive F1 driver, as seen by his points-scoring finishes this season.

We are now looking forward to continuing to build on our positive momentum as a team and finishing this season as strongly as possible, before turning our attention to 2022.

I’m excited to be continuing with Williams for another year; partly because of F1’s new technical regulations, but also because the team is moving in a more competitive direction with new owners, management and people on the technical side.

I’ve felt at home here since the day I arrived, and I think I’m in the right place to continue with my positive trajectory. The aim is to continue making little improvements so we can all take advantage of the opportunity we have next year.

I’m super excited to work with next year’s car and it’s like a fresh start for everybody. I feel privileged to be part of that change.

I am really excited and looking forward to returning to a Formula One race seat in 2022. When you take a year out of F1 it’s never certain you will make a return so I’m extremely thankful to Red Bull and Williams for believing in me and helping me on my journey back to the grid. It’s also been great to see all the progress Williams have been making as a team this year and I look forward to helping them continue that journey in 2022. My focus now returns to my Test & Reserve Driver role at Red Bull and helping the team fight for this year’s world championship.

With a stellar record in the junior categories, including multiple race wins in the GP3 Series and the FIA Formula Two Championship, Alex is one of the most highly-rated young talents in motorsport. The Thai-British racer also knows his new team-mate well having previously raced alongside the Canadian at DAMS during his 2018 Formula Two campaign.

Nicholas meanwhile has continued to impress in his first three seasons with Williams, contributing to the team’s improved performance with his detailed feedback and motivating approach. The 26-year-old scored his first points in this year’s Hungarian Grand Prix, before adding to his tally at the Belgian Grand Prix.