Motorsports are exciting to watch. But even as a spectator, one can get involved in an accident. Such sporting events typically take all the necessary precautions to ensure that attendees of the event are not put in harm’s way. But what happens when one or a few people get hurt at the event? Who is held liable?

This article will highlight what you need to know if someone was injured at a motorsport event.

1. Teams And Facilities Can Be Held Liable

Accidents on the race track have resulted in many fatalities, including one during the Indianapolis 500. A mechanical difficulty caused a projectile to hit a spectator in the head, who succumbed to severe head trauma and blood loss. Parties who won the lawsuit proved that the competing teams and the facilities could not provide adequate spectator protection.

Sporting venues back then were using the Baseball Rule loophole against liability. The Baseball Rule is a legal concept responsible for limiting the duties of baseball venues to protect sporting fans. Players could hit a foul ball and fly to the stands toward the spectators, but it was assumed that attendees were aware of the associated danger of watching baseball. It is a doctrine that various sporting events have adopted, including motorsport venues.

But the court may side with injured spectators if proven that their safety was neglected. Organizers, participants, venue owners, and sporting teams could take responsibility for injuries and wrongful deaths if negligence by the parties does not account for the risks that spectators presumably accepted. Spectators injured in motorsports events should seek someone to consult with to gain more insight regarding their case or possible lawsuit and if they have a chance.

2. What Lawsuits Need To Succeed

Sports spectator injuries will revolve around negligence principles. The court will also ask the following questions:

The injured party must be able to bring attention to the defendant who breached their duty and that they owe the spectator duty of reasonable care. Unfortunately, while staff would know how to handle car accidents, the untrained staff would know little about risk management for spectators.

They must also prove that the spectator was injured due to the defendant’s conduct. Specific laws have been based on sports such as basketball and hockey. They make lawsuits challenging to win for the injured party because of the unlikeliness of being hit with a wayward ball or puck. 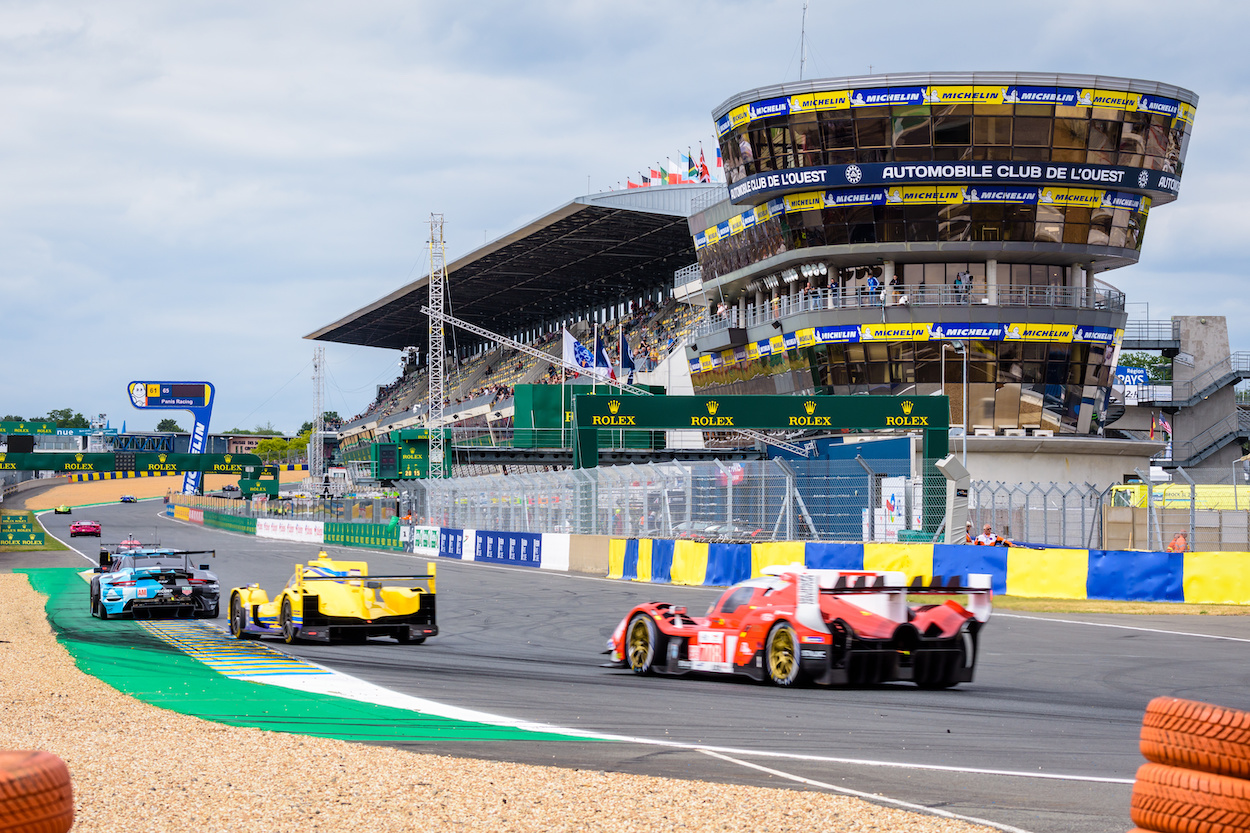 Motorsport accidents involving spectators are unusual and rarely result from drivers losing control of their vehicles. The causes of injuries at a venue vary and could be many things. Aside from the vehicular failure of either race cars or motorbikes, spectators can be injured by slipping, tripping, and falling, resulting from overcrowding.

Determining liability can be difficult and complex because of the various governing authorities involved in motorsport events. Nevertheless, they are responsible for performing rigorous risk assessments and ensuring safety measures are in place for everyone involved.

Motorsport accident claims use defences that can help with personal injury claims. They include but are not limited to the following:

4. Defences Of The Responsible Party

Venues and authorities can be held responsible for the injuries of a spectator despite doing their best to prevent mishaps. They also have the right to prove themselves in court, and they will use common defences to avoid punishments.

The assumption of risk is generally used as they will assume that the spectator is aware of the dangers of being present at a motorsport event. One example is the risk of bodily contact of basketball players chasing the ball and colliding with spectators who are too close to the playing area. Another example is assuming that hockey spectators know the risk of a flying puck going through glass.

Organizers will also use liability releases such as disclaimers printed at the back of event tickets. Sometimes, buying the ticket alone means that the spectators agree to the limited responsibility of the organizers and other entities when they get injuries.

Motorsport events are risky even to the spectators, and there are many ways that one could suffer injuries or worse. It’s essential to research the potential dangers one could face in a crowded event. If you’re even injured on occasion, seek the assistance of a personal injury lawyer experienced in such cases.