Losail International Circuit will hold its first ever Qatar Formula 1 Grand Prix on November 19-21, with the country set to host the 20th event of the 2021 season, as well as signing an additional 10-year deal to host F1 from 2023.

The Qatari circuit is most famous for its association with the world of two-wheeled racing, with Losail having hosted the MotoGP series since 2004. Ooredoo, the international communications company, will be the title sponsor for the event.

A statement from F1 said: “There was a strong will from Qatar to be helpful to F1, and in the course of this process, the vision for a longer partnership was discussed and agreed upon for 10 years.

“The step from the gesture to be helpful to F1 in 2021 to a long term strategy was short and simple and the vision for F1 to be the showcase for Qatar after the FIFA World Cup in 2022 was the driving force behind this long term agreement. 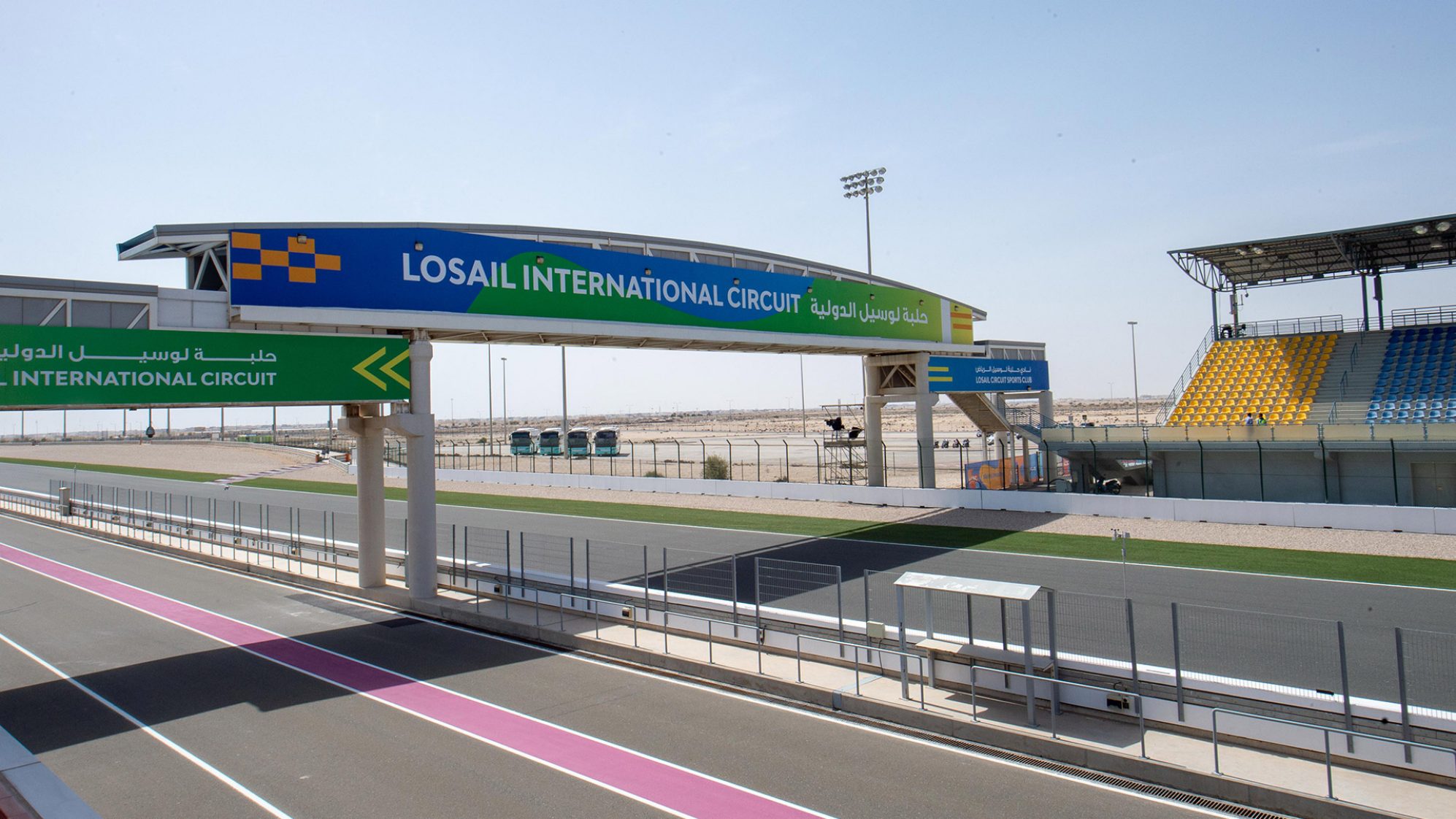 “As part of the longer-term deal, discussions will continue regarding the location for the Grand Prix from 2023 with further details to be provided at a later time.

Speaking of Qatar’s inclusion on the 2021 calendar, F1 President and CEO Stefano Domenicali praised the efforts of the Qatar Motor & Motorcycle Federation (QMMF) and the Qatari Authorities in helping to arrange the Grand Prix at short notice, saying: “We are very pleased to welcome Qatar to the Formula 1 calendar this season and for the longer term from 2023.

“The Qatar Motor & Motorcycle Federation and Authorities have been incredible and have moved at great speed to ensure the race can take place this season at the Losail Circuit, famous to many as the host of MotoGP.

“We have shown that we can continue to adapt and there is huge interest in our sport and the hope from many locations to have a Grand Prix. The huge effort from all the teams, F1 and the FIA has made it possible to deliver a 22-race calendar, something that is very impressive during a challenging year and something we can all be proud of.” 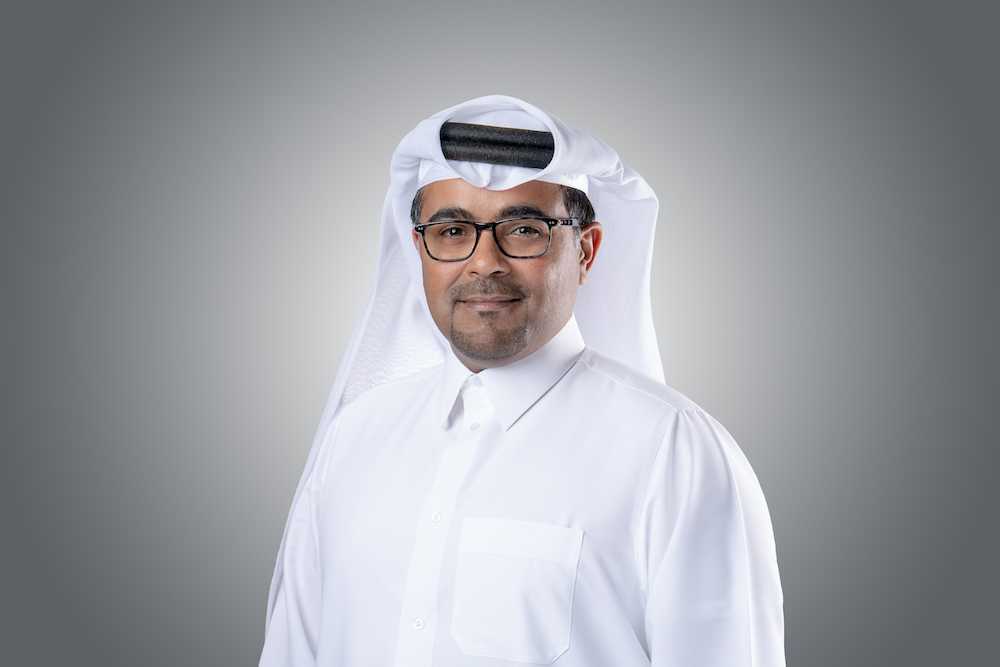 This is a very special day for Qatar Motorsport and our nation’s ambitions as a host of major sporting events.

I’m very proud that we’ve been able to support Formula 1 by stepping in and hosting a race in our country in such a short time frame, while also securing a ground-breaking long term deal with F1.

This exciting agreement means that Qatar will be the home of both Formula 1 and MotoGP for the next decade, which are the pinnacle events in global motorsport. We have a proud motorsport history and this is the next chapter for us. Qatar will be a great destination for F1 and we look forward to welcoming all the drivers, teams, media and fans very soon. 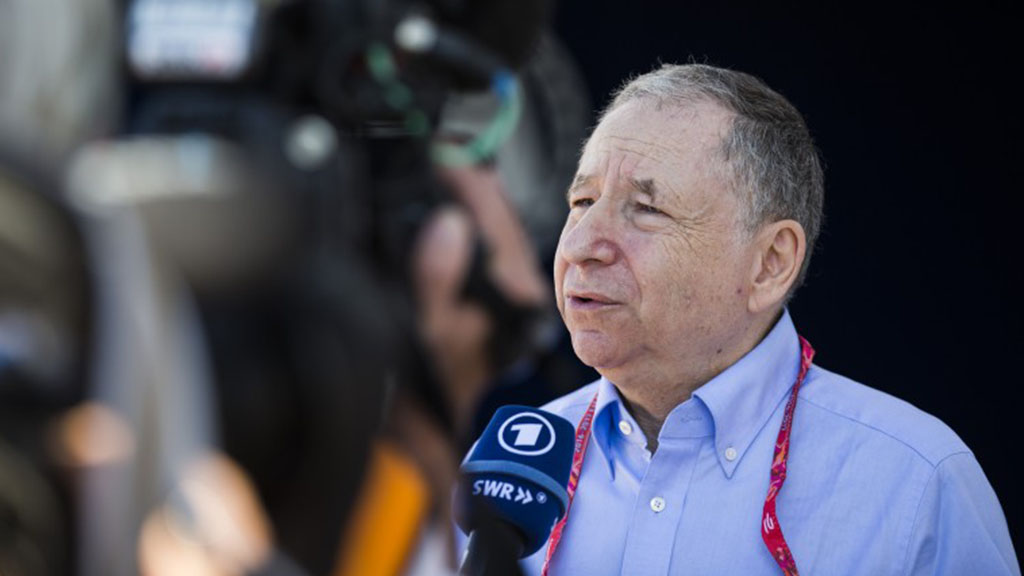 I congratulate Formula 1, the Qatar Motor & Motorcycle Federation and the Qatari authorities, who have worked tirelessly to quickly and efficiently make the inaugural Grand Prix in Qatar happen in these challenging times.

The Losail International Circuit, which will welcome the race, has been working closely with us to ensure they are fully prepared for this momentous occasion. We are very proud of this collective achievement. I thank the QMMF President Abdulrahman Al-Mannai and His Excellency Salah bin Ghanem Al Ali, Minister of Culture and Sports, for their involvement.

This commitment to F1 for the long term, as well as the organisation of the 2022 FIFA World Cup and many other international events, is another example of Qatar’s strong passion for the sport.